A Look at 'Bitcoin' Currency

The Economist finds it intriguing while GigaOM's Matthew Ingram points out several problems with it.

It's even gotten the attention of economic heavyweight Paul Krugman, who has said it's like a reimplementation of the gold standard.

So what the heck is it?

But this isn't some brand new invention -- Bitcoin was originally developed in 2008.

How did this all start?

In 2008, someone using the pseudonym "Satoshi Nakamoto" published a paper describing how Bitcoins could work. Just one year later, they started being traded and mined (more on that in the next slide).

Where do Bitcoins come from? 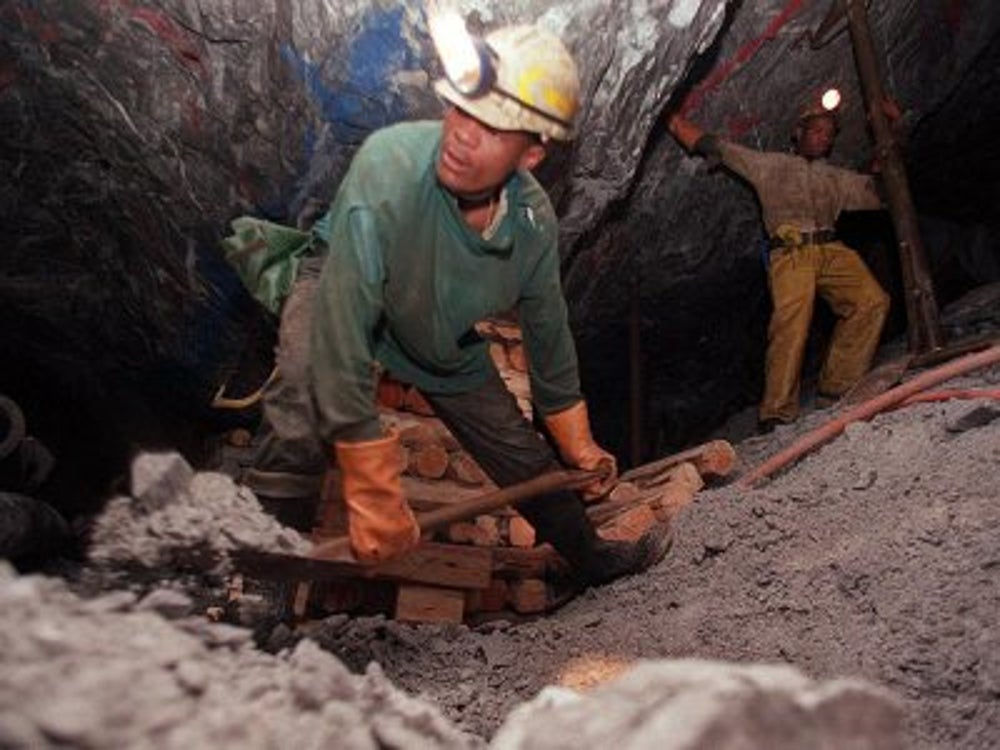 Sure, you can buy Bitcoins with money. But you can also play prospector and "mine" them as well.

You do this by using your computer to hunt for 64-digit numbers. By having your computer repeatedly solve puzzles, you're competing with other miners to generate the number that the Bitcoin network is looking for. If your computer generates it, you receive 25 Bitcoins.

The Bitcoin system is decentralized and programmed to generate a fixed number of Bitcoins per unit of computing time. Currently, it's set at 25 Bitcoins for every 10-minute block. In 2140, the total number of Bitcoins in circulation will be capped at 21 million. In other words, the Bitcoin system is self-sustaining, coded to prevent inflation, and encrypted to prevent anyone from disrupting its code.

How much are they worth? 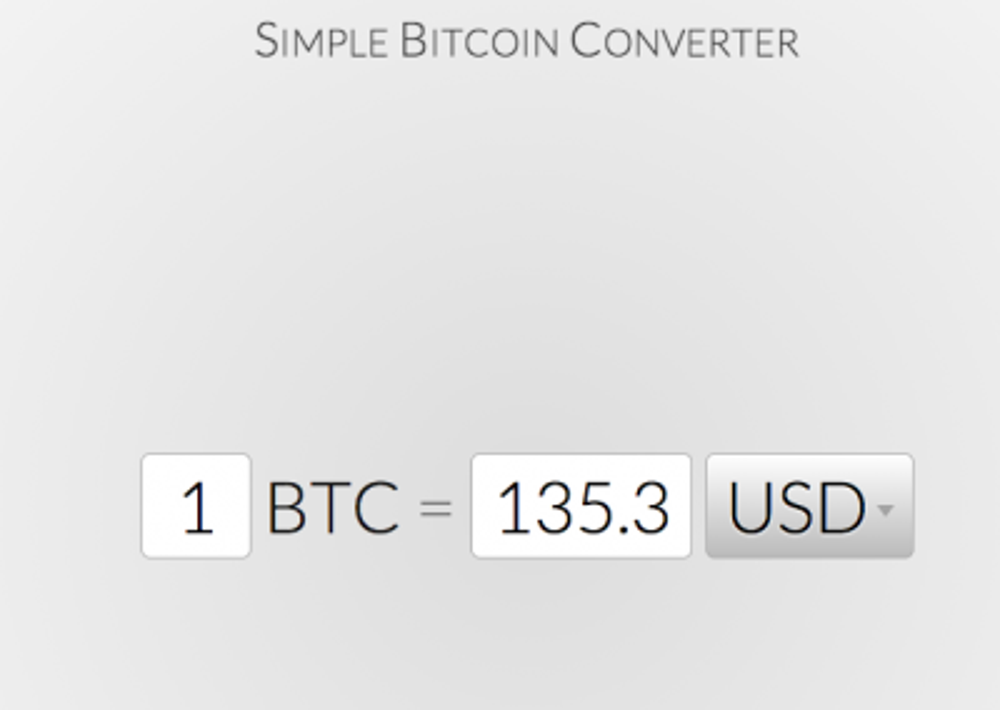 When first introduced, they weren't worth much at all. A single U.S. dollar could buy you 1,309.03 Bitcoins.

That's hardly the case now, though — at the time of writing, one Bitcoin is worth $135.30. You can instantly see a Bitcoin's current value over at Preev.com.

Can I get real cash for my Bitcoins? 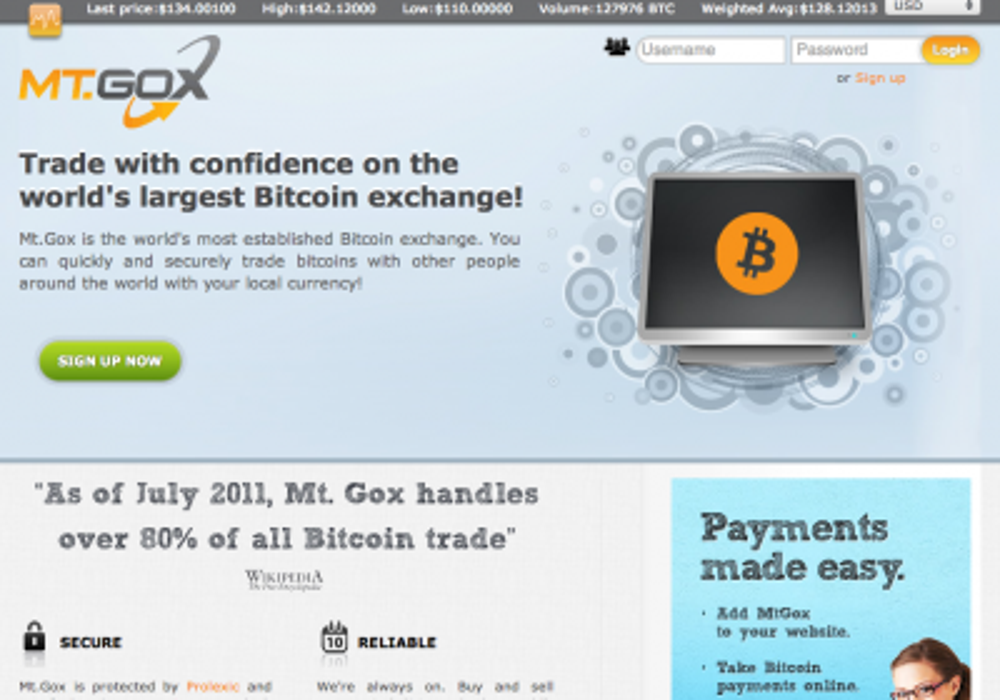 Absolutely. You only need to get linked up with a Bitcoin exchange. The most popular one is called Mt.Gox. It currently only takes new members based on an application, but several others are out there. These are your go-to destinations to buy Bitcoins from other people or to turn your digital Bitcoins into real, analog money.

How/why are they anonymous? 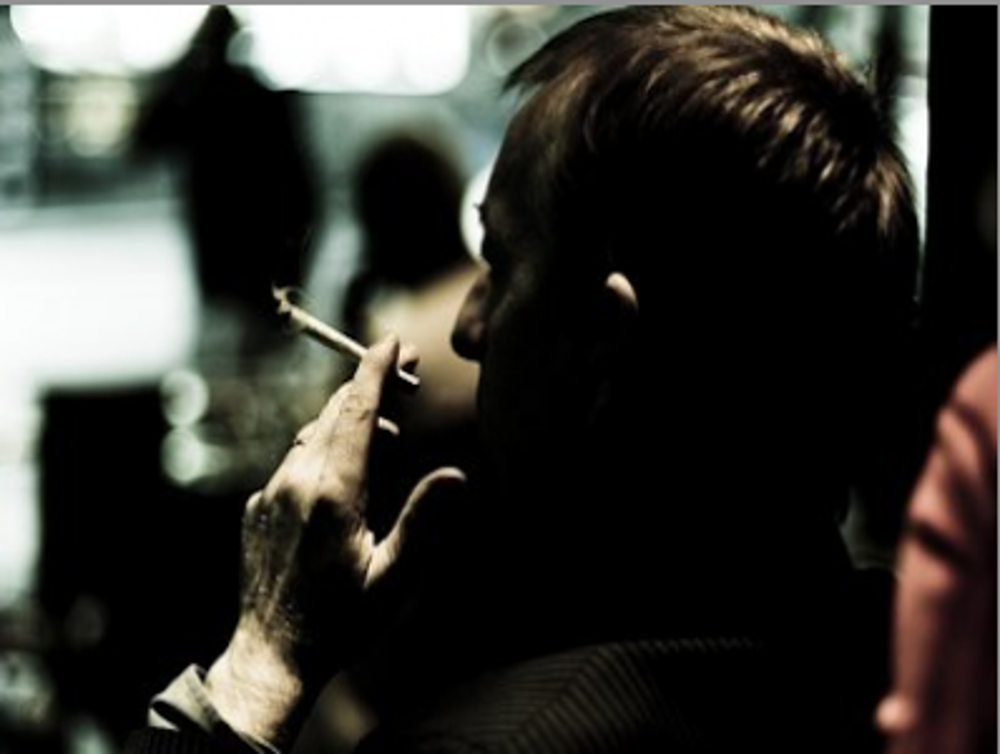 Bitcoins are anonymous because they're built upon a decentralized system. Bitcoins exist entirely on their own because there's no central infrastructure to shut down.

The anonymity might be an asset to someone looking to buy something they don't want their name attached to. You're "identified" by nothing more than your Bitcoin wallet address — a string of randomized letters and numbers. There are absolutely no identifying characteristics beyond that.

For the especially paranoid, you can simply create a new wallet. It's free.

What can you do with them? 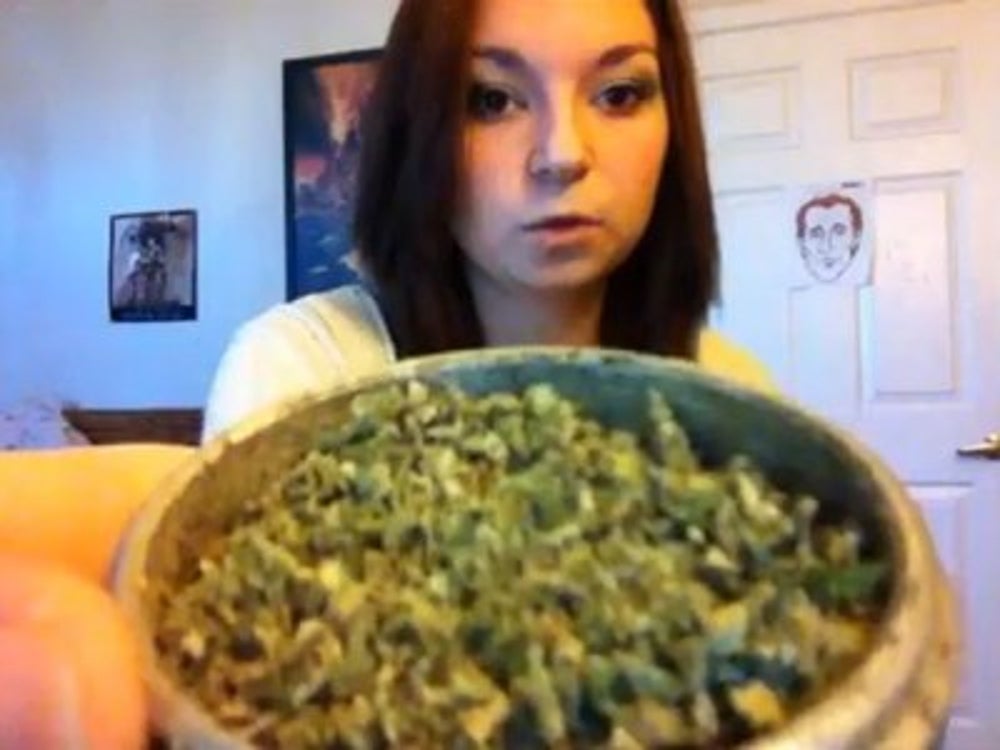 We've previously reported on a number of dodgy things you can buy with Bitcoins. Drugs, guns, and a number of other illicit items are readily available. Bitcoin's inherent anonymity makes it possible for people to buy these things over the internet without worry about identifying themselves.

There are plenty of legitimate markets accepting Bitcoins as well. Hotel chain Howard Johnson is happy to accept your Bitcoins. BitElectronics is a Bitcoin-only consumer electronics store.

What other places do you know of that accept Bitcoins? Tell us in the comments.

Why should you care? 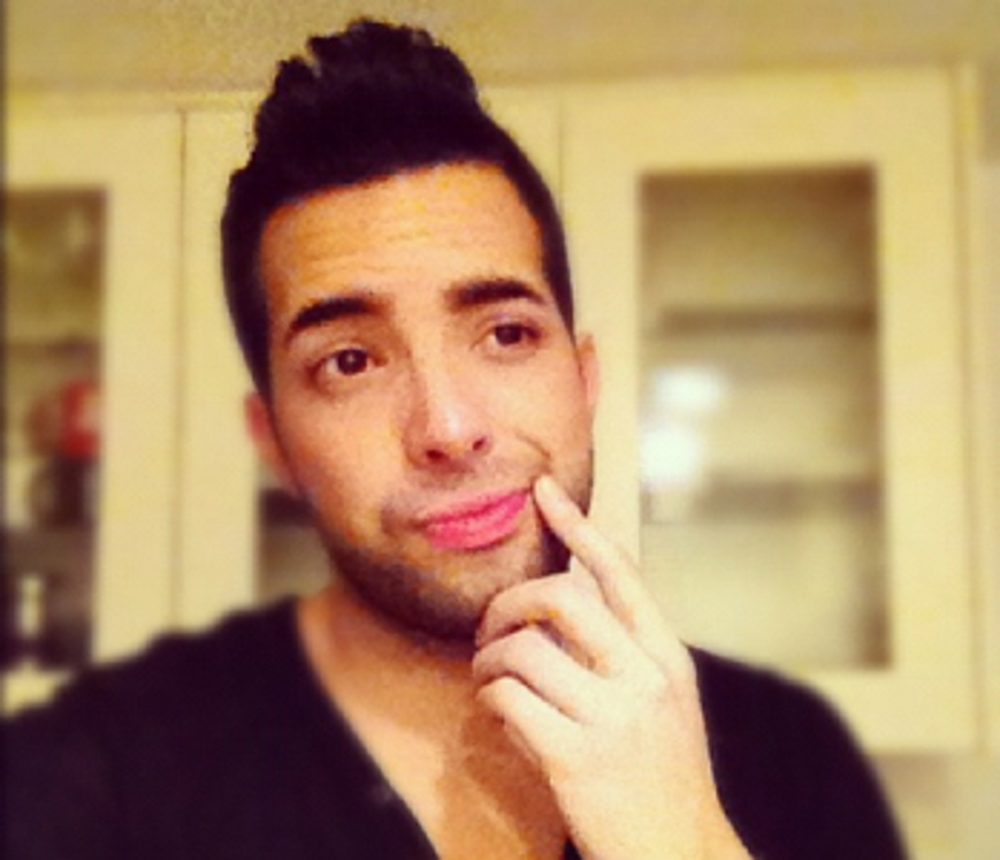 Bitcoin represents a way to transfer money completely anonymously and at no cost.

And since it's an arbitrary currency with no nationality attached to it, you're free to exchange it with anyone in the world.

Is this even legal? 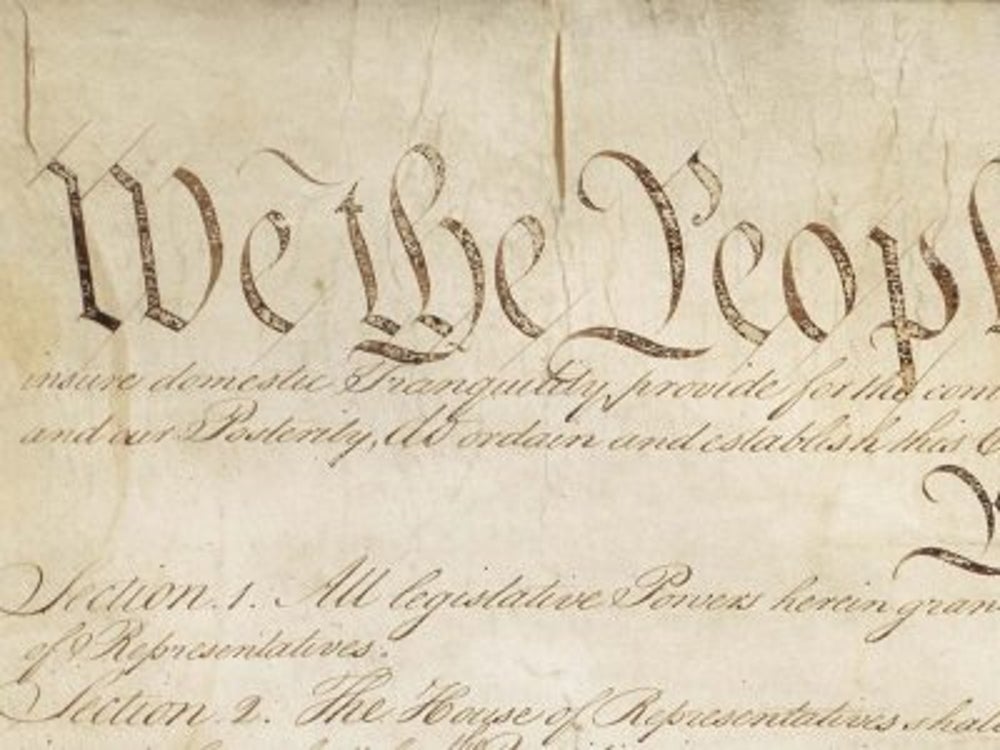 Bitcoins aren't physical artifacts used to represent value the same way that dollar bills and coins are. The federal government is not currently worried about Bitcoin because it's not "tender," i.e., coins or bills that look like they're manufactured by the government.

Consider the Liberty Dollar, by comparison – it was an alternative physical currency that appeared in circulation from 1998 to 2009. Its official-looking coin and paper currency led to its creator, Bernard von NotHaus, being found guilty of "making, possessing, and selling his own currency" in 2011.


Related: 10 Shopping Tricks To Make You An Amazon Ninja

Where can you learn more?

There are loads of resources out there. The Bitcoin subreddit is a great place to get started and also keep track of current events in the Bitcoin universe. Similarly, you should also check out Bitcoin Magazine.

One of the most accessible introductions to the alternative currency we've read was written by New York Magazine writer Kevin Roose, in which he describes his experience buying a Bitcoin.

These Are the Ten Best Performing Hedge Funds