Young Women Entrepreneurs Speak Out About Starting Up Today

It's been a buzz-filled several weeks for heavy-hitting women in business, kicked off by the debate around Yahoo CEO Marissa Mayer's controversial memo banning telecommuting at the tech giant and culminating with conversation around Facebook COO Sheryl Sandberg's new memoir, Lean In. A recent post on Young Entrepreneur suggesting a new version of feminism that embraces femininity, kicked off a lively debate among readers.

But what's it really like in the trenches for young and disruptive female entrepreneurs? We asked six heavy hitters to weigh in: 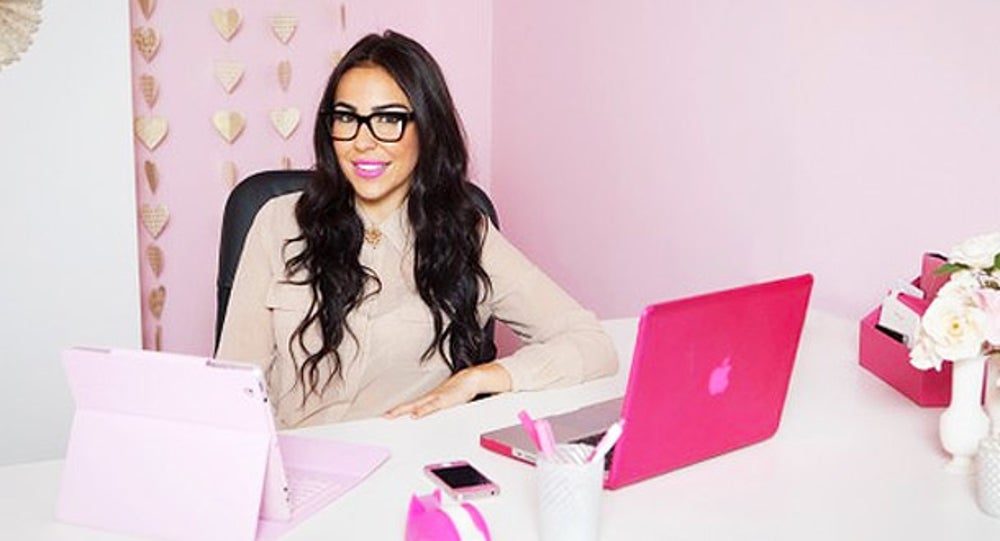 As a female founder in the male-dominated tech industry, people sometimes dismissed how serious I was. It didn't help that I am a woman who happens to care about fashion -- and who likes to dress up and wear makeup.

At the end of one of the first-ever pitches I did, to which I wore a pink top, a black, poufy skirt, and pink lipstick, the feedback I got was,"Your presentation was one of the best, by far, but you should know your audience -- and never dress like that again." While it wasn't what I wanted to hear, it's my job to adapt. And if something's not working, I need to change it.

Now I wear all black and very little makeup in pitch meetings. Because despite the fact that I love high heels, bright lipstick and pink floaty dresses, I mean business. 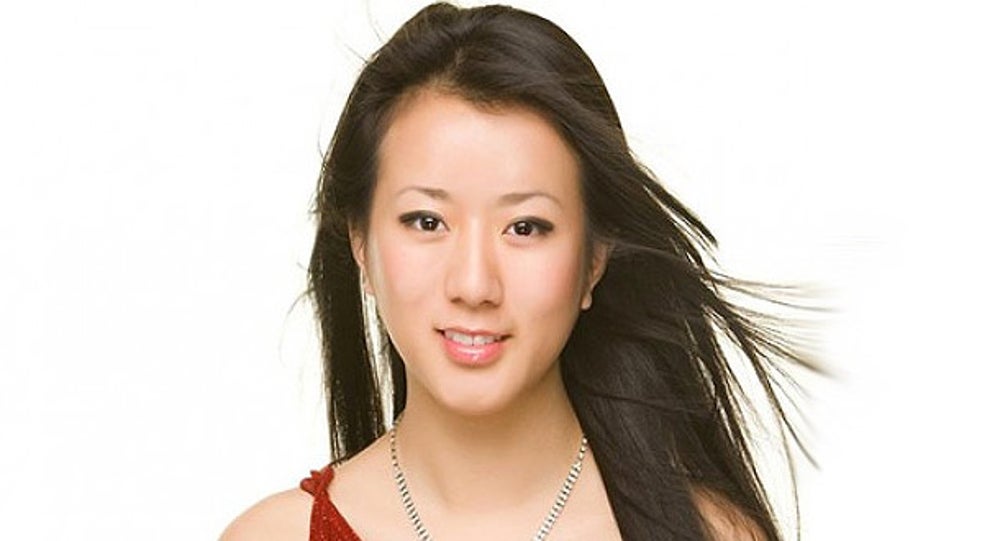 The fact that I am a 22 year-old woman leading a tech startup is something that is constantly on my mind in all my interactions. I've been to countless events where I am one of the few people under 30 and even more events where I am one of the only women. Whenever I begin talking to someone, I know that I have to prove that I am worth their time -- in about 20 seconds -- because they question my credibility the moment I open my mouth.

Of course, there is a large benefit to being young and a female in entrepreneurship: You stand out. You're more memorable. People are more easily impressed when you're young and building your own company. 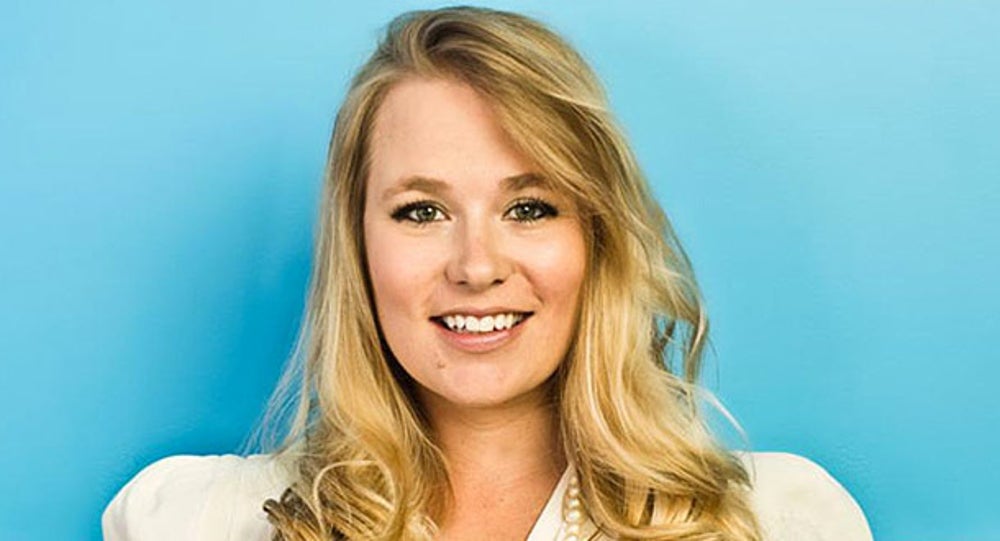 We cannot become what we cannot see, and by highlighting other female entrepreneurs, we give young women a variety of options and role models to look to as they make decisions about their careers. When I was a high-achieving, ambitious high schooler and honors-college grad, I cannot remember a single female entrepreneur that I looked up to. Although, I know I would have if I could.

Today's young entrepreneur has many other role models to look to -- think about the successful and recent exits by Rashmi Sinha of SlideShare and Victoria Ransom of Wildfire, to name just two -- and I hope that number only increases in the years to come. 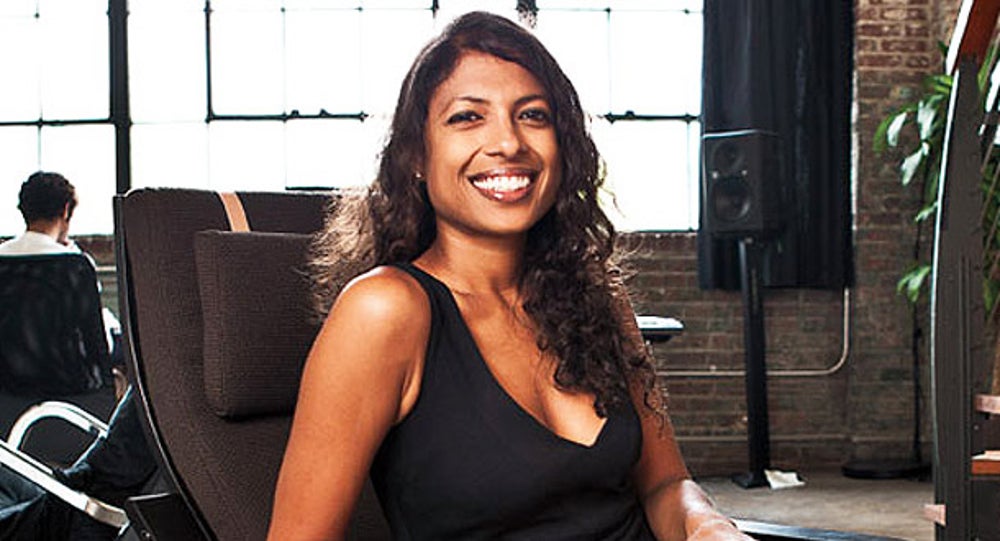 On the contrary, I think it's helped me establish a unique identity as an entrepreneur. But female entrepreneurs are still a minority, and so we continue to face subtle discrimination throughout our careers. It's important to talk about these issues, I believe, in order to give women a voice and inspire more women to take the plunge. 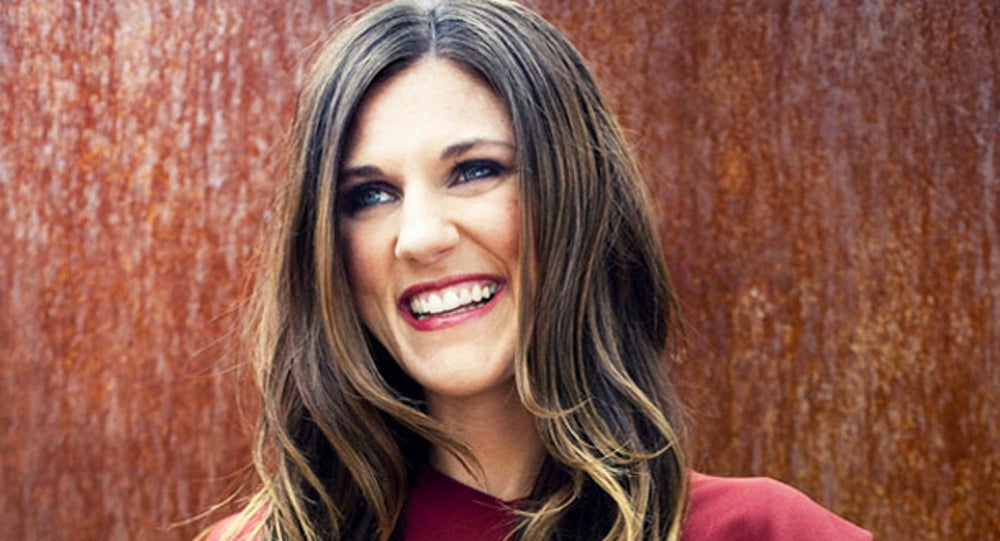 I wasn't raised to think in terms of gender inequality, so for years I believed that being a woman myself wasn't a business handicap. Yes, when it comes to women in business, the numbers are skewed -- and they're not in our favor. However, if we want to innovate and make a change, we must be willing to get comfortable with some adversity.

I've noticed a substantial difference in point of views between different generations. Many women still subscribe to the idea that the playing field isn't level and therefore why try to make a change? They think they're helping the perception but in fact they're actually substantiating the mentality.

A generation gap isn't an excuse. We can educate and advocate for human equality upwards and downwards. If you believe you have a disadvantage you will. Be confident in yourself and own it. 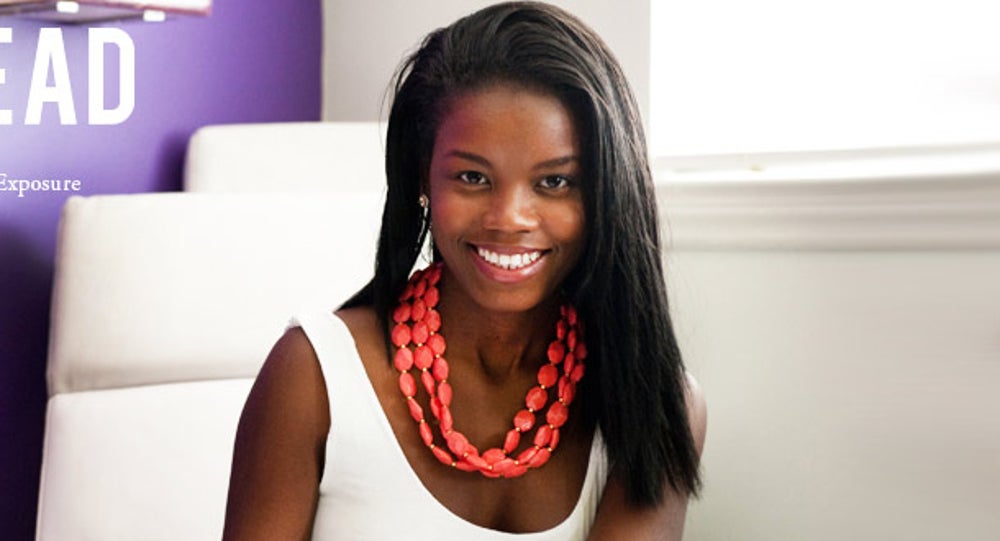 Not a day that goes by that I forget that I am a woman, but it's also not something that occupies my mind. I've learned to embrace my advantages and disadvantages, and, more importantly, I believe excuses sound good to those who make them.

Let's take Ivanka Trump, for example. She has become one of the recent owners of Miami's Doral Golf Resort and Spa, which once held a high reputation of luxury and championship golf courses. Prior to 2012, for 80 years, women were denied membership to the Augusta National Golf Club.

Hey, if you can't be a member, you certainly can be the owner. Where there is a will, there is a way!