How Android Grew to Be More Popular Than the iPhone

Get a glimpse of how Google’s marketing resources and strategies can help you grow your business’s digital reach.
Steve Kovach
August 18, 2013 min read
This story originally appeared on Business Insider

Apple should be freaking out, Jay Yarow says. (So does venture capitalist Fred Wilson and analyst Benedict Evans).

So how did Android, which debuted after the iPhone, get to where it is today. Here's a quick history lesson.

Android started as a separate company in 2003. It was run by Andy Rubin and a few other big names in the early world of mobile tech. They were trying to build software for phones and digital cameras. 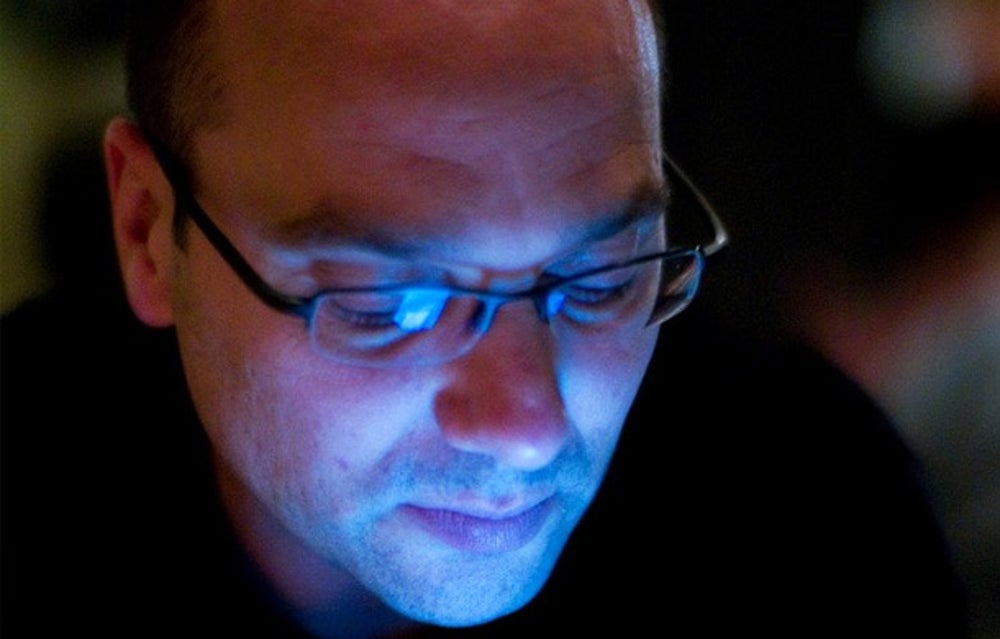 Google bought Android in 2005. Andy Rubin and his team quietly worked on what would become the Android mobile operating system. 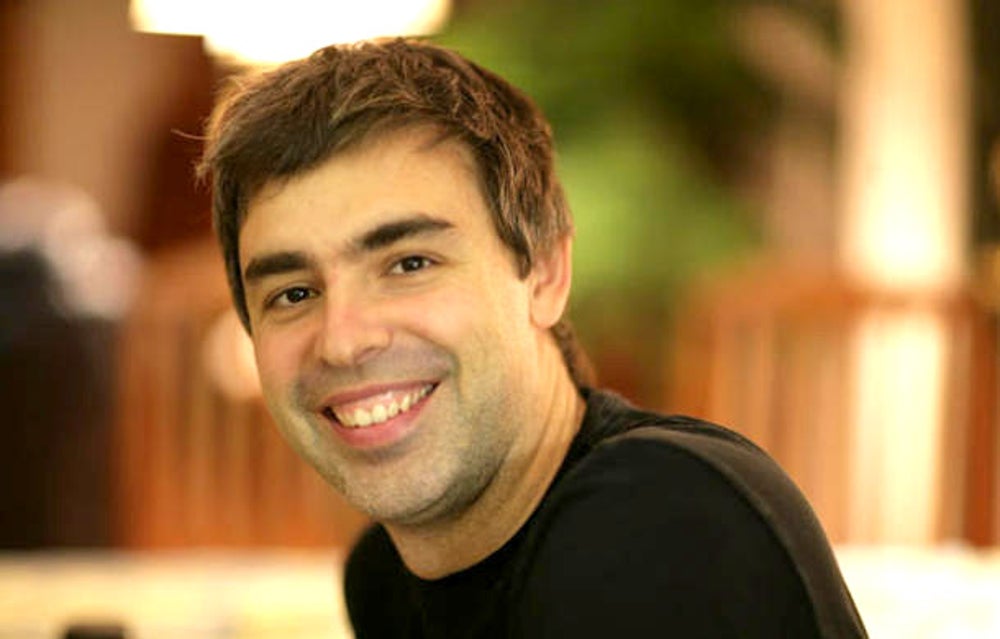 In 2008, Google partnered with T-Mobile to launch the first-ever Android smartphone, the G1. 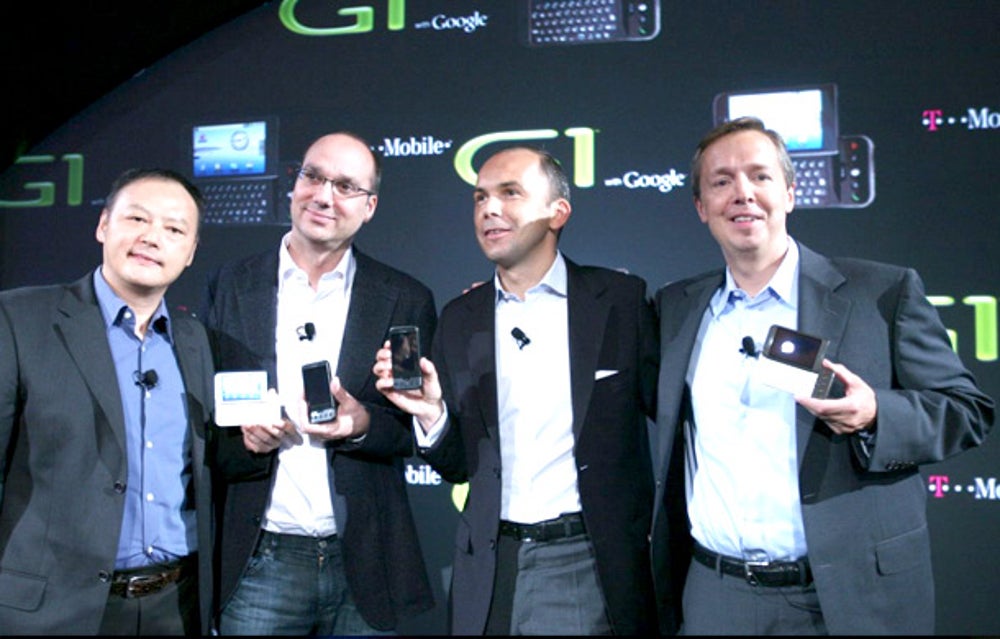 Android's true rise began in November 2009 with the launch of the Motorola Droid. This phone ran a new version of Android, version 2.0. It was also a Verizon exclusive, a big win since Verizon didn't offer the iPhone at the time. 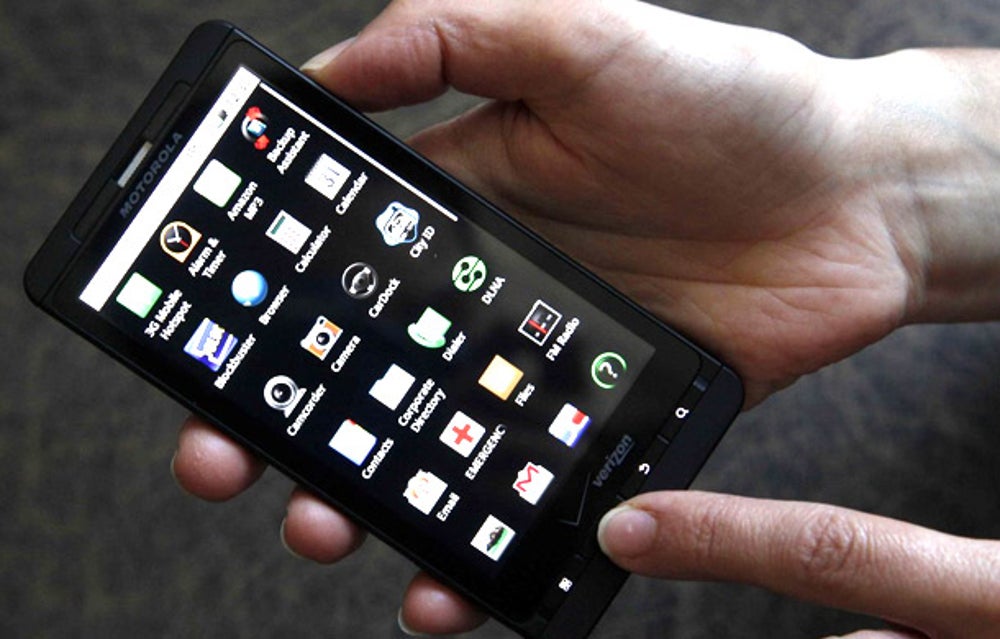 The Motorola Droid started the marketing trend of Android manufacturers differentiating themselves from the iPhone. Motorola touted the Droid's physical keyboard and removable battery as two major advantages over the iPhone. 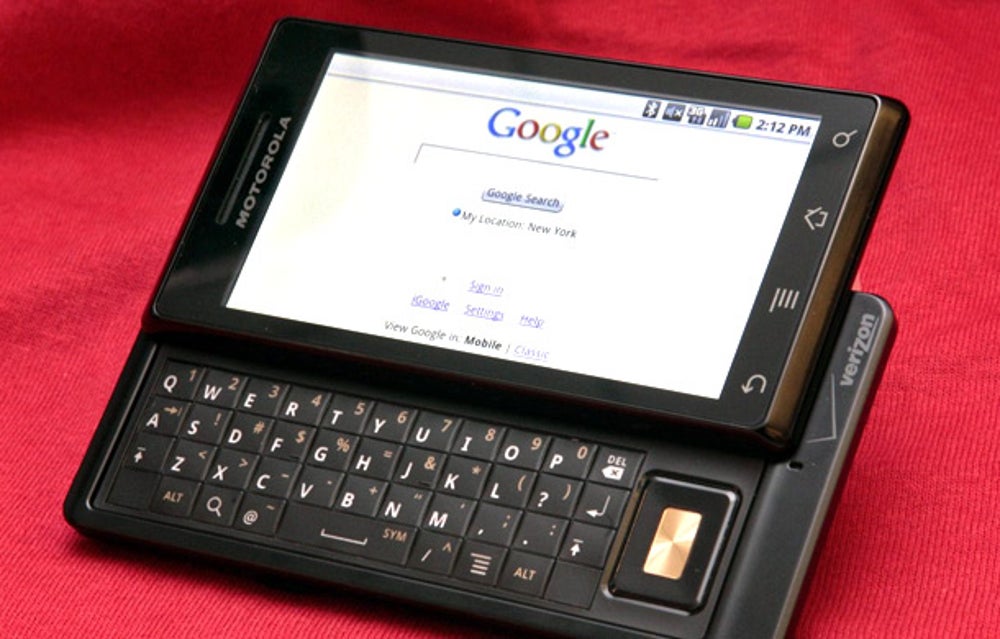 Google launched its first-ever smartphone, the Nexus One, in January 2010. This was Google's attempt to shake up the way we buy smartphones. Google sold the unlocked phone exclusively online for $529. T-Mobile customers could get it for $179 with a contract. 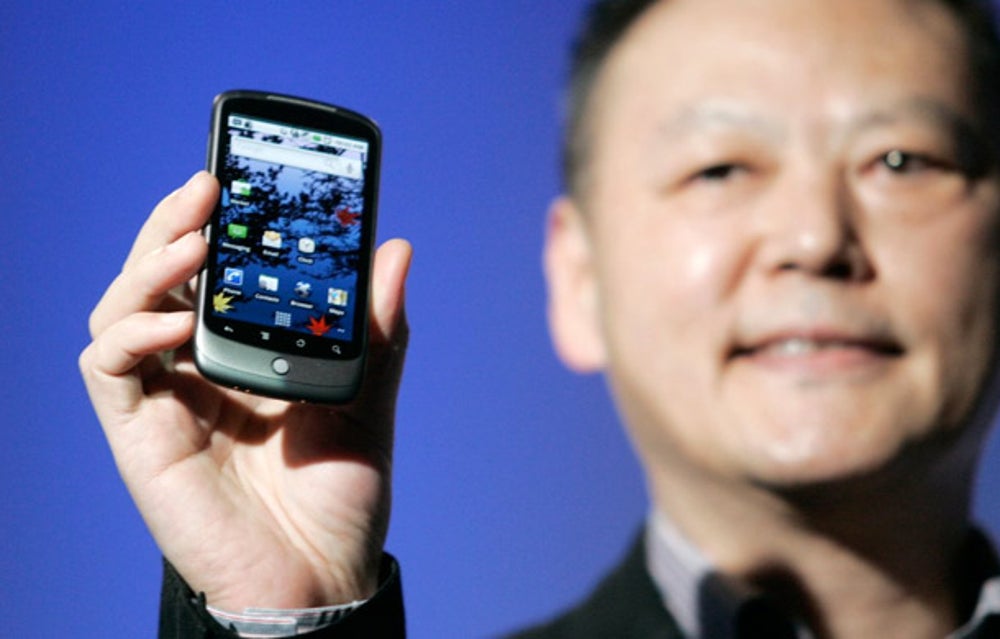 Unfortunately, the Nexus One turned out to be a dud with customers and Google discontinued the product in July 2010. 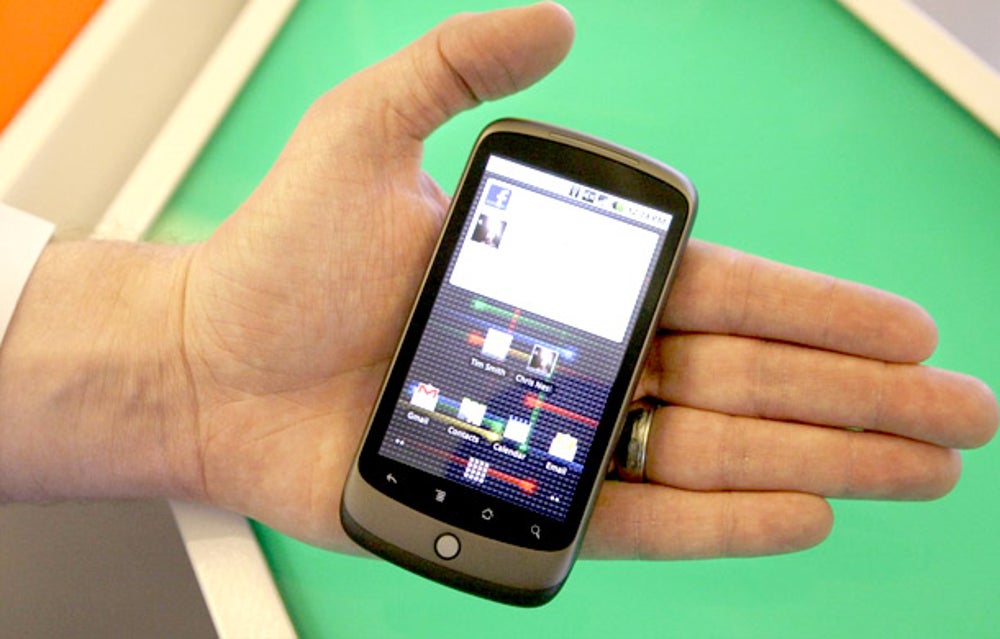 Image credit: AP
Related: The Most Anticipated Gadgets Of The Year

But 2010 was still a huge year for Android. It's when Samsung introduced its first Galaxy S smartphone. It launched in several variants and would eventually grow into the most popular brand of Android devices. To date, Samsung has sold more than 100 million Galaxy phones. 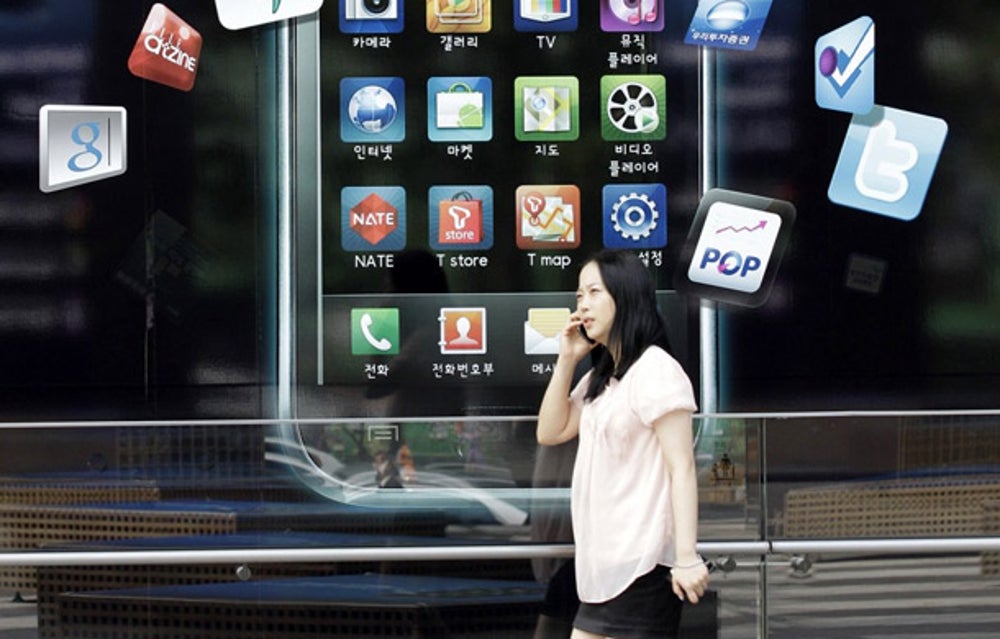 HTC wasn't about to let Samsung steal the spotlight though. In June 2010 it released the EVO 4G. It was easily one of the best-reviewed smartphones at the time and was widely considered to be the best iPhone alternative. 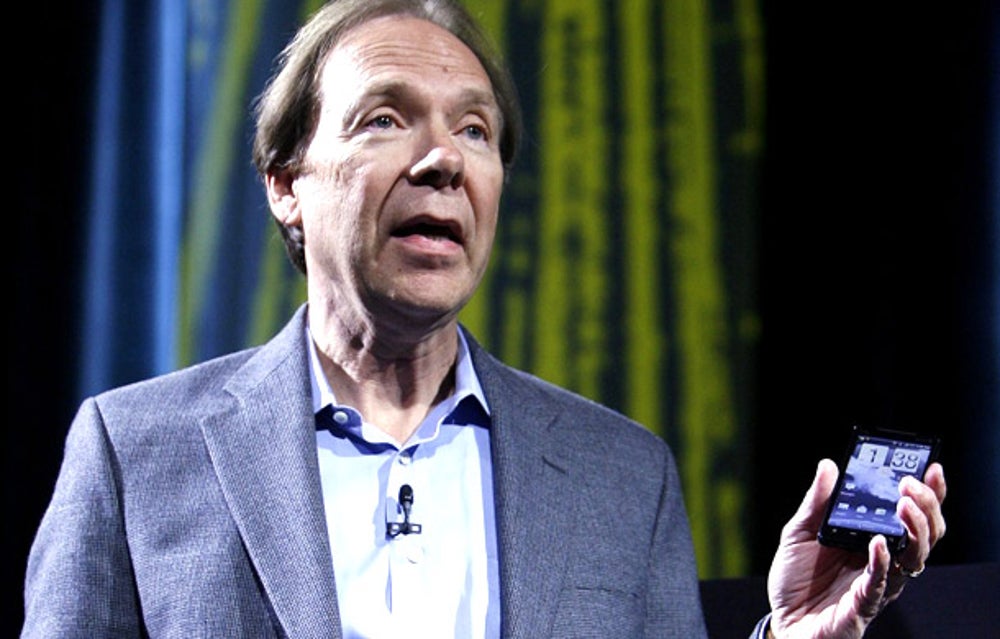 2010 was also the year when Android's market share first surpassed the iPhone's market share in the U.S. However, BlackBerry (then RIM) was still on top overall. 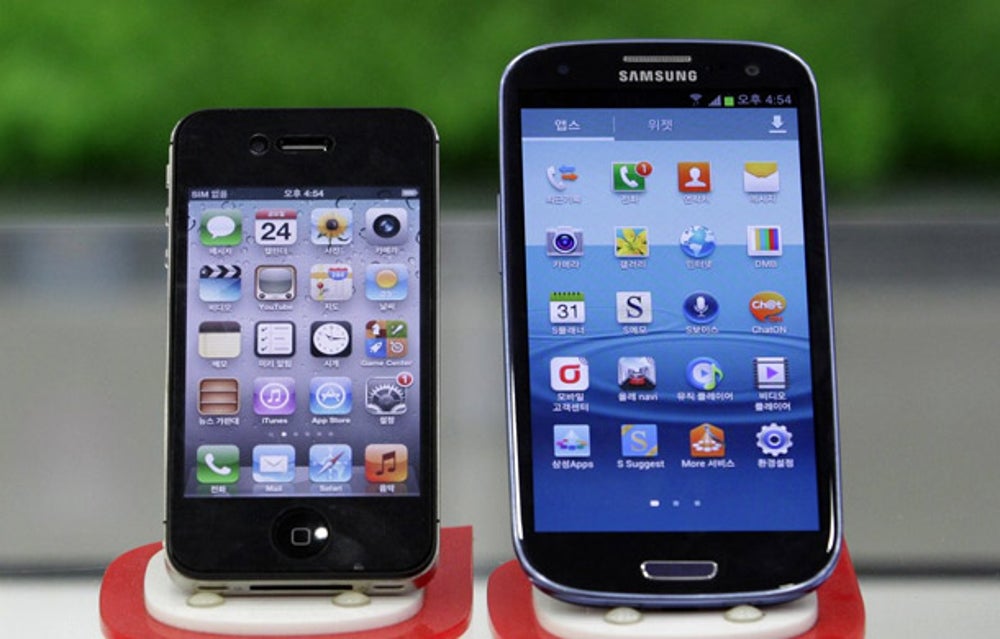 Google gave the Nexus program another try in late 2010 with the Nexus S, a phone it built with Samsung. The Nexus S essentially had the same guts as the Samsung Galaxy S, but a slightly different design. It was also the first phone to ship with Gingerbread, a new version of Android that quickly became the most popular. 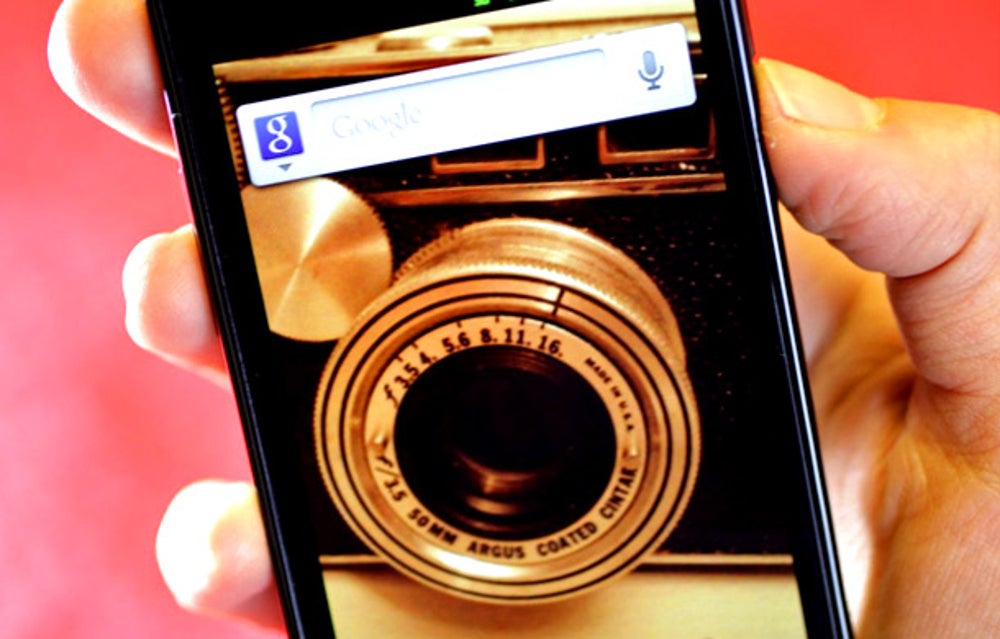 A quick aside: Google attempted to make a tablet-only version of Android called Honeycomb in early 2011. The operating system launched on a tablet from Motorola called the Xoom. Unfortunately, the Xoom and other Honeycomb tablets didn't sell very well. 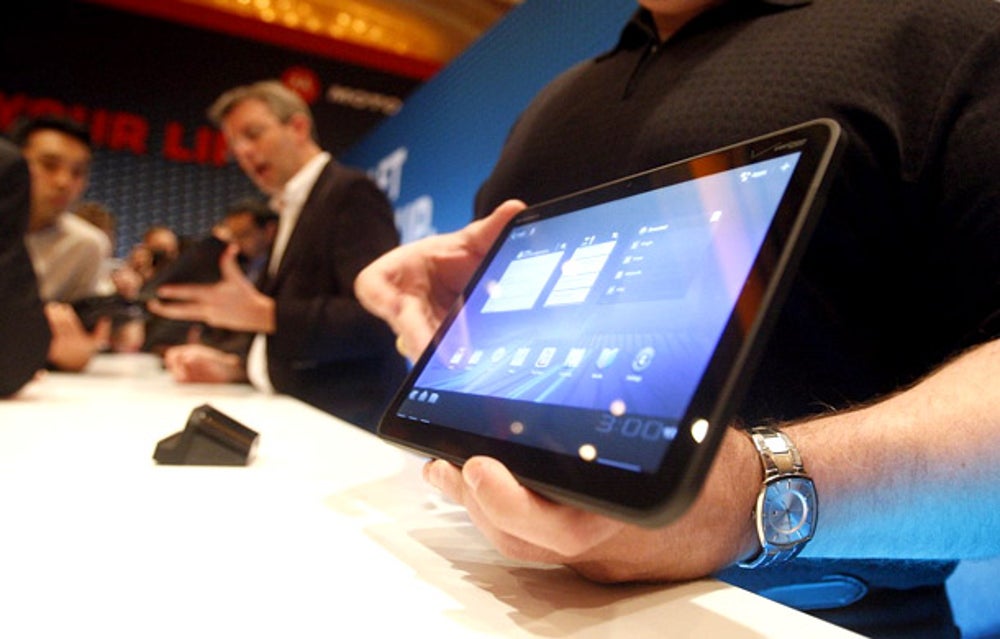 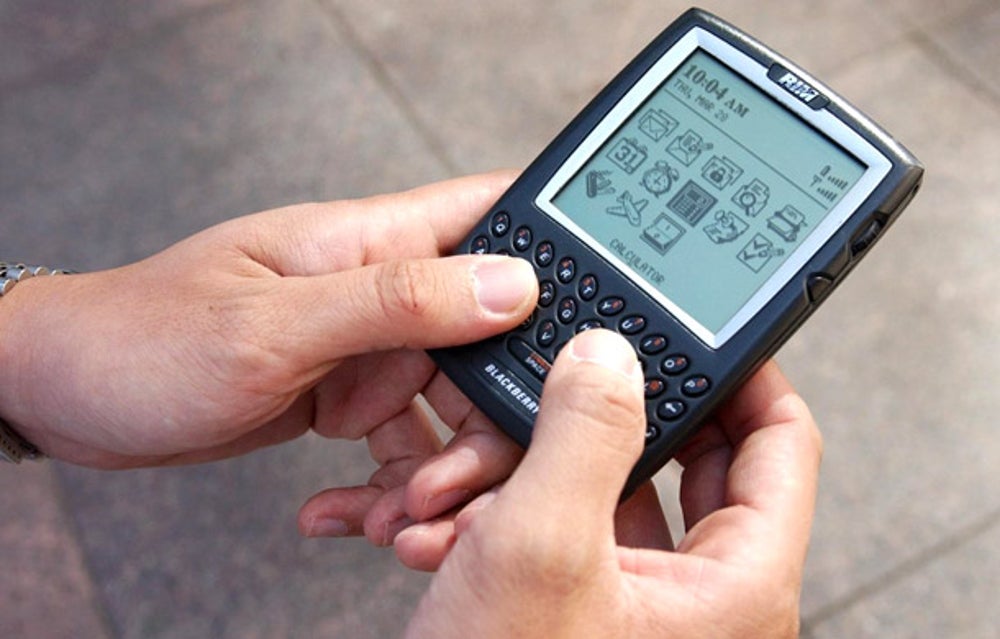 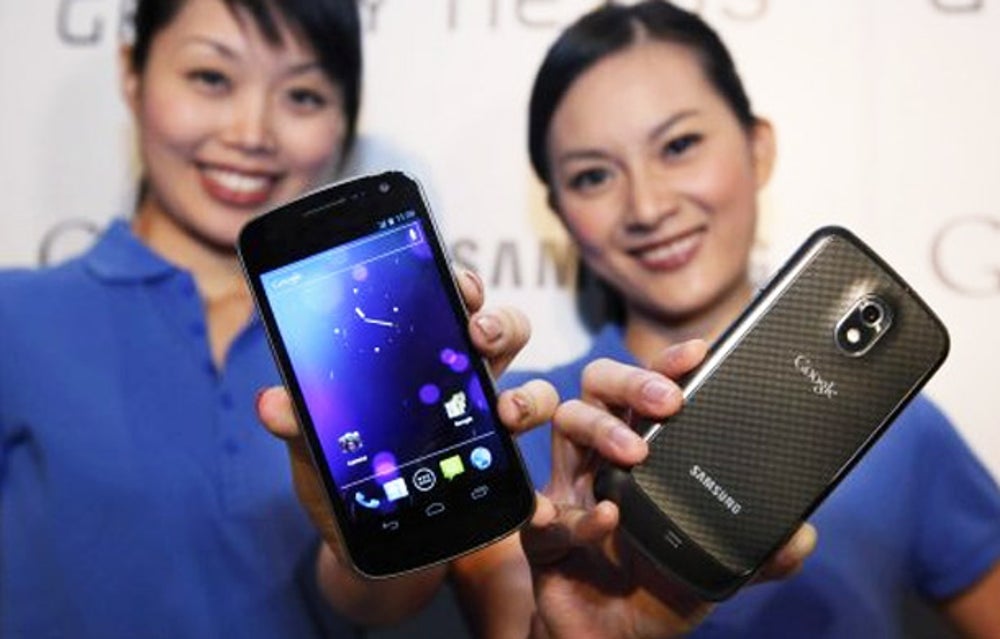 November 2011 was also when Samsung launched a massive marketing campaign attacking Apple and the iPhone. Since then, it's spent tens of billions in marketing and has become the biggest smartphone maker in the world. Its Android devices are the most popular. 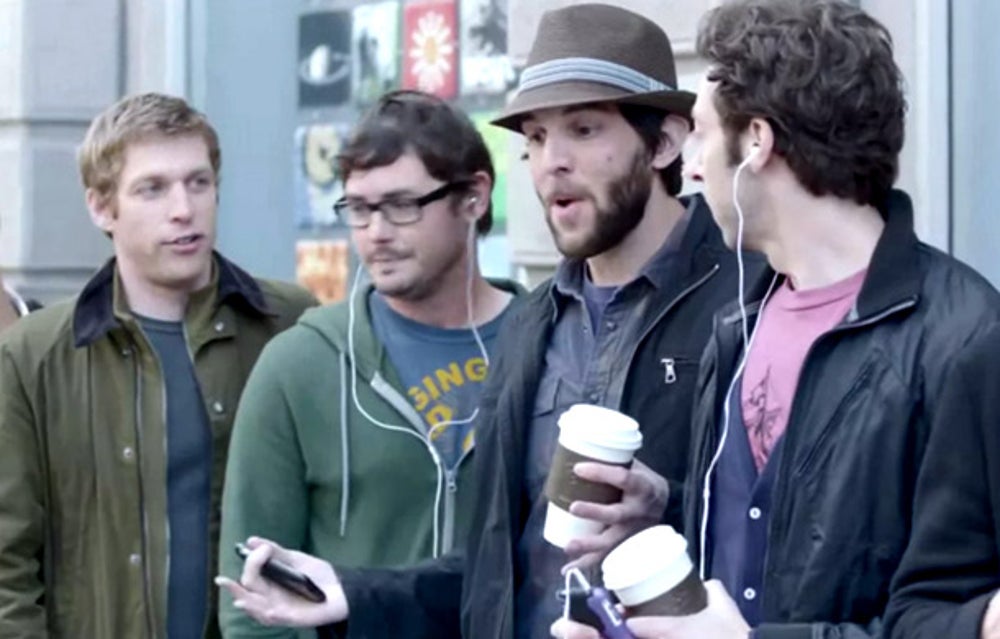 2012 saw the true rise of Samsung as the top Android phone maker on the planet. It released the Galaxy S III, which became the top-selling phone behind the iPhone. 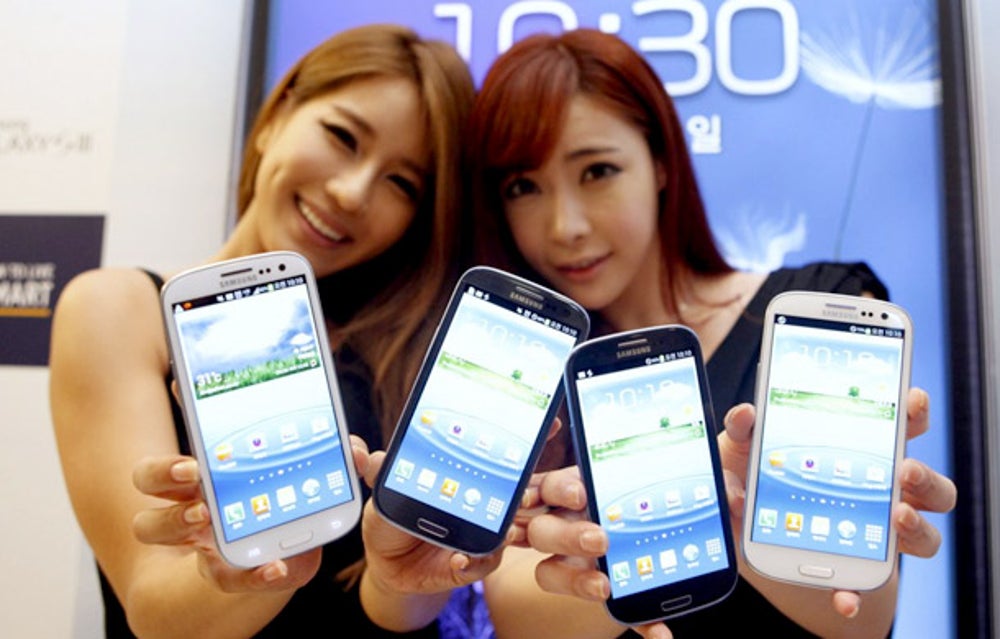 Google launched an update to Android in Summer 2012 called Jelly Bean. The new version included Google Now, a voice assistant that's more robust and powerful than Siri on the iPhone. 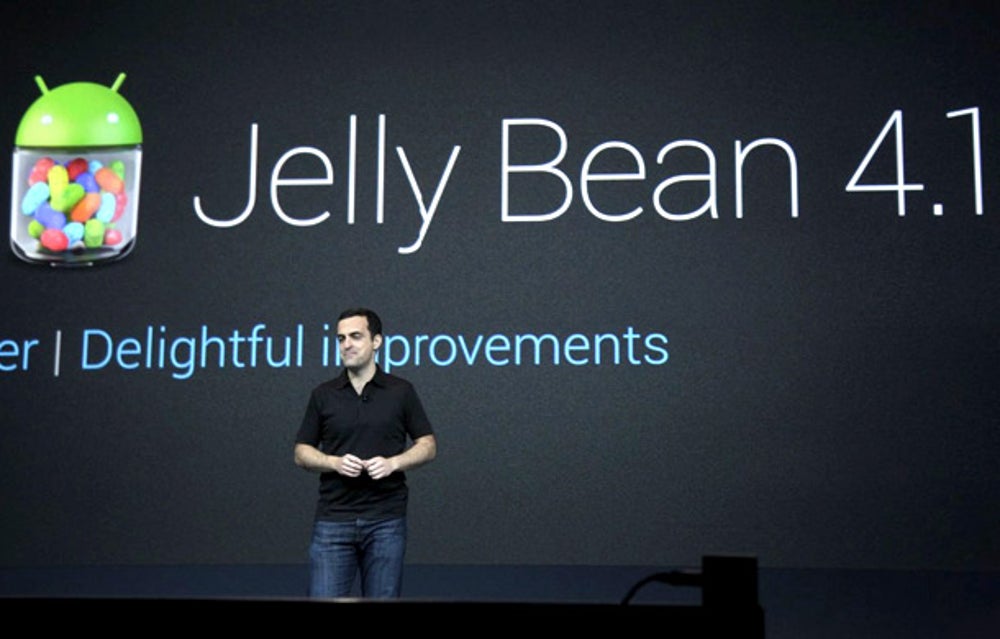 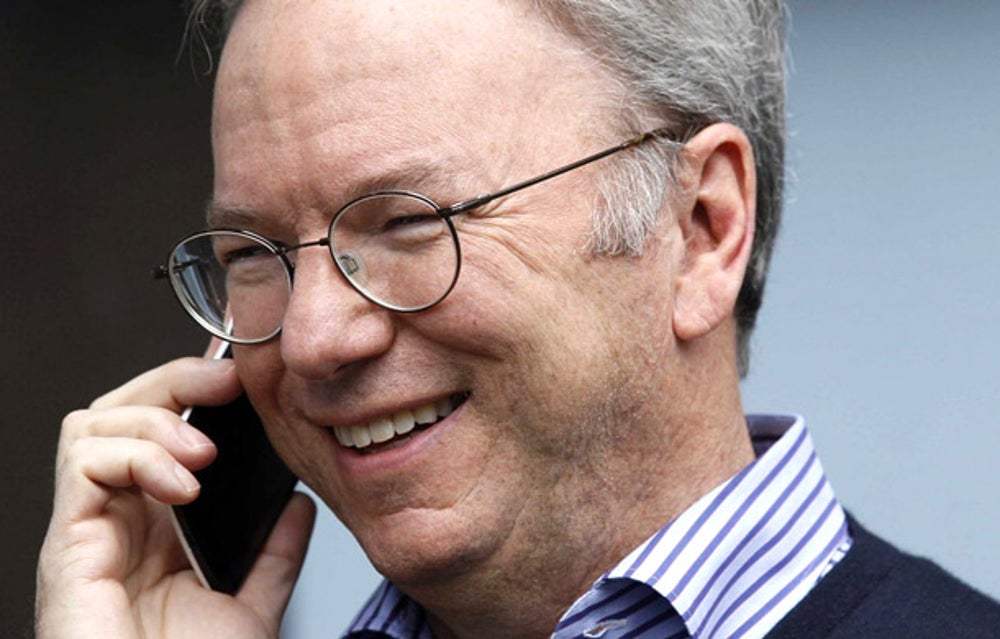 Google took a wildly different approach with Android than Apple did with iOS. Any hardware maker can use Android free of charge. Since Android is packed with excellent Google services like Gmail, Google Now, and Google Maps, most of the hard work was already done for manufacturers like Samsung and HTC.

It's analogous to the PC industry. Microsoft's Windows has been able to blow away Apple's desktop OS in market share because any manufacturer can use it.