With the recent tidal wave of Apple news — from the arrival of the latest iPhones to the release of iOS 7 — faithful Android users may feel fed-up with the i-Everything hoopla. Android deserves a little love!

Even though iOS 7 has been reeling in some rave reviews and is undeniably sleeker and better than any previous Apple OS, it still falls short of Android in several areas.

While "once an Android, always an Android" may not ring true for everyone, here are some reasons not to make the switch. 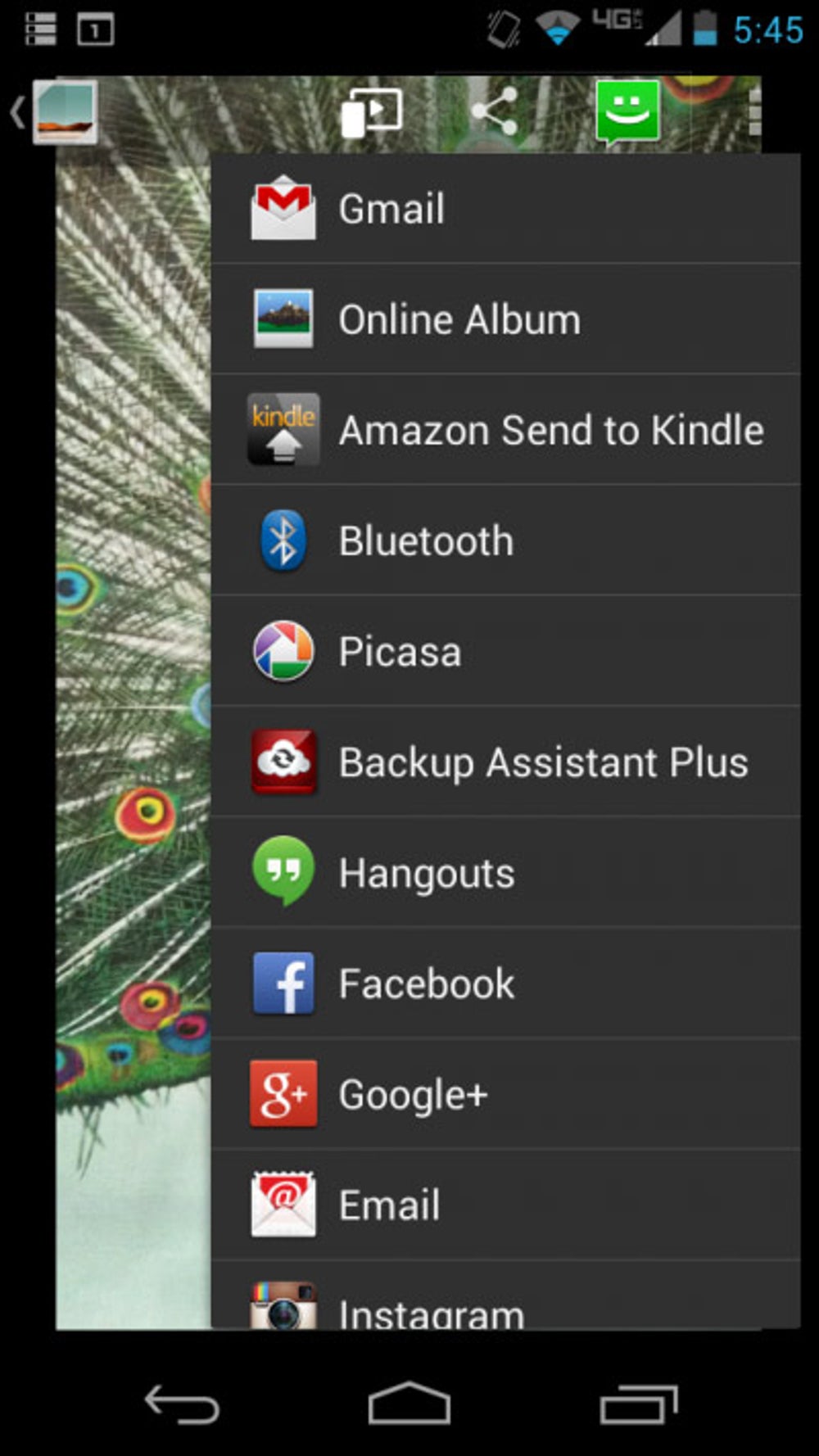 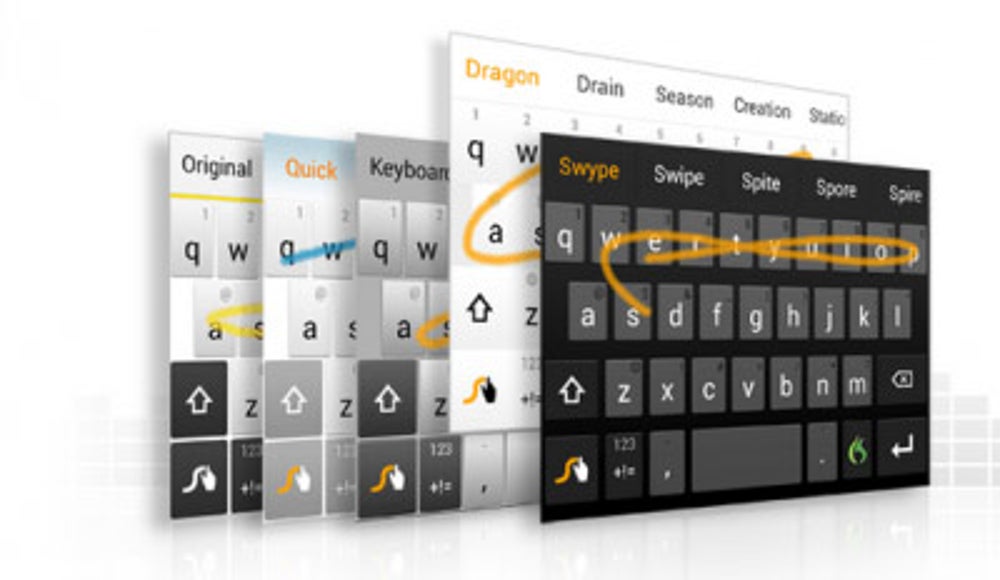 There aren't many complaints about the typing experience on iOS 7, but Android still offers more options. You can replace Android's default keyboard with any third-party alternative (like the easy-to-use and fairly self-explanatory Swype).

If you want to customize your smartphone, the sky's the limit with Android. Alter whatever you want. You can even download an iOS 7 theme, if that's what you're into.

When you plug your Android phone into your computer, you can see a file system just like the one you'd work with if you were searching for something on your computer. It's as easy as drag-and-drop. Apple doesn't give you that kind of access to all your files. 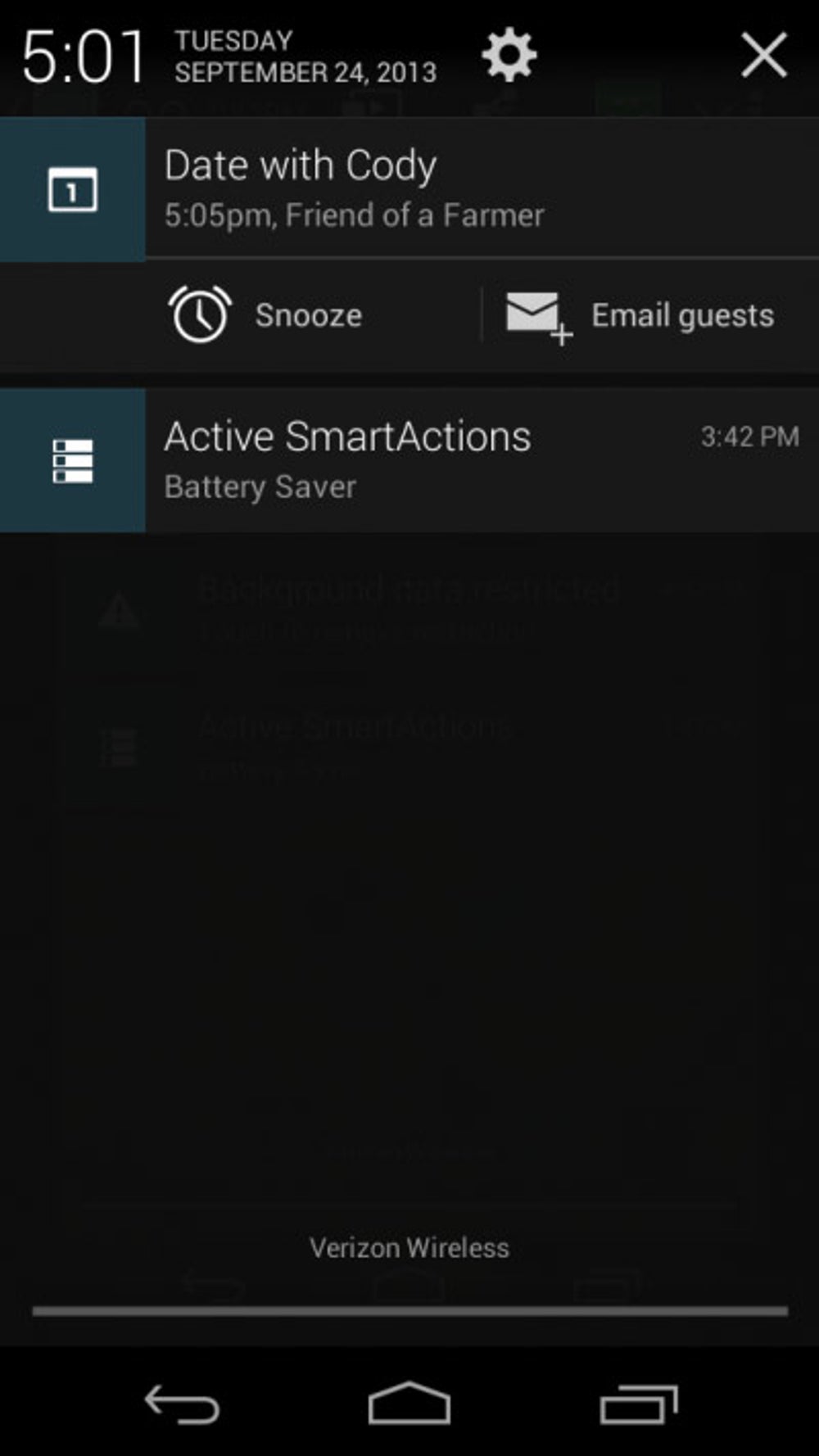 Even though iOS 7 revamped the iPhone Notification Center, Android's is still better. When you see something in Android's notification drawer, you can take action and respond without opening whatever app first (for example, I could email Cody without first separately opening the mail app). 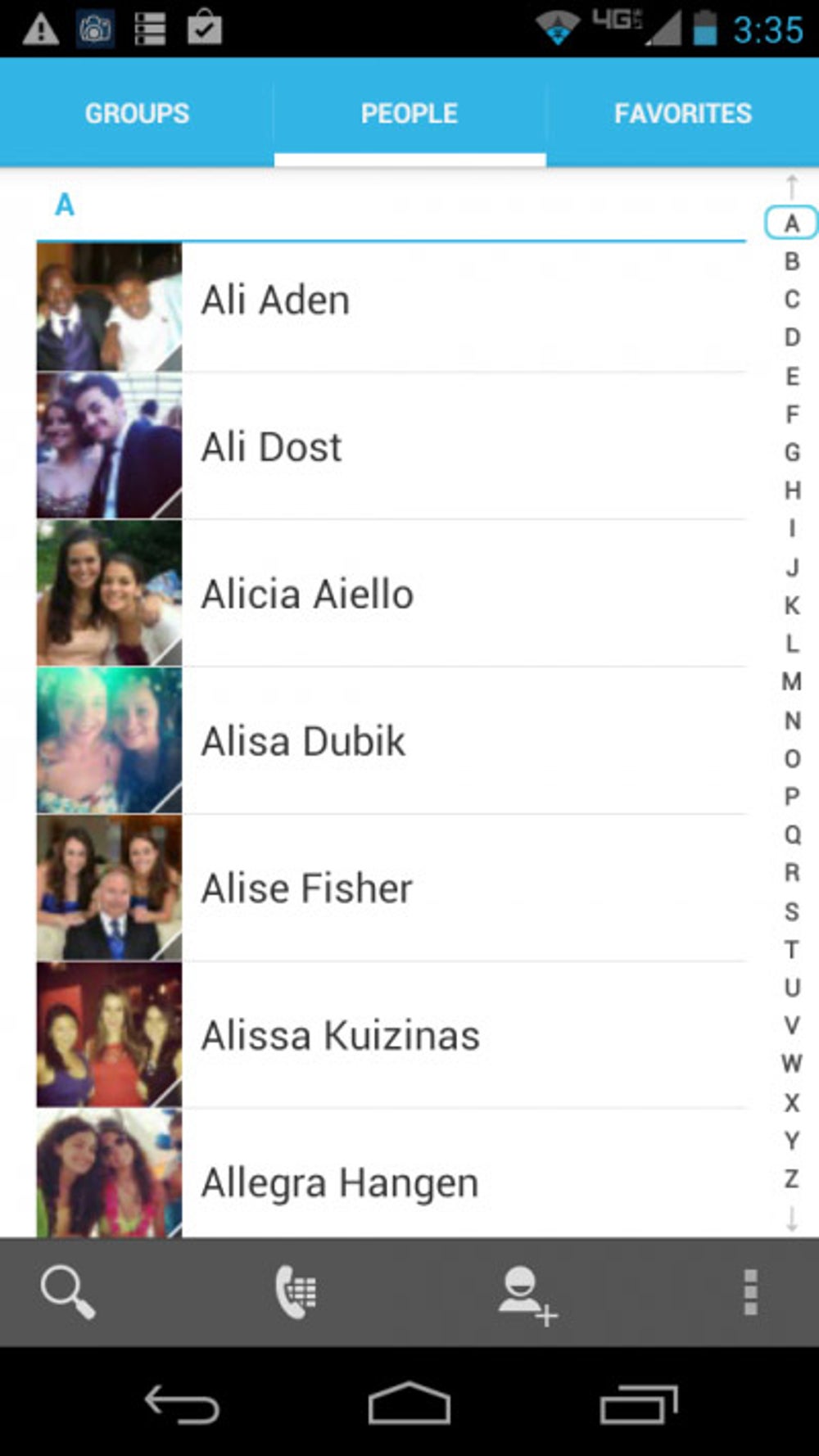 Android can automatically import photos for your contacts (or allow you to set them yourself), so it's much easier to see your friends' pretty faces in your virtual address book than it is with iOS 7.

Multiple user accounts to be set on the same Android tablet 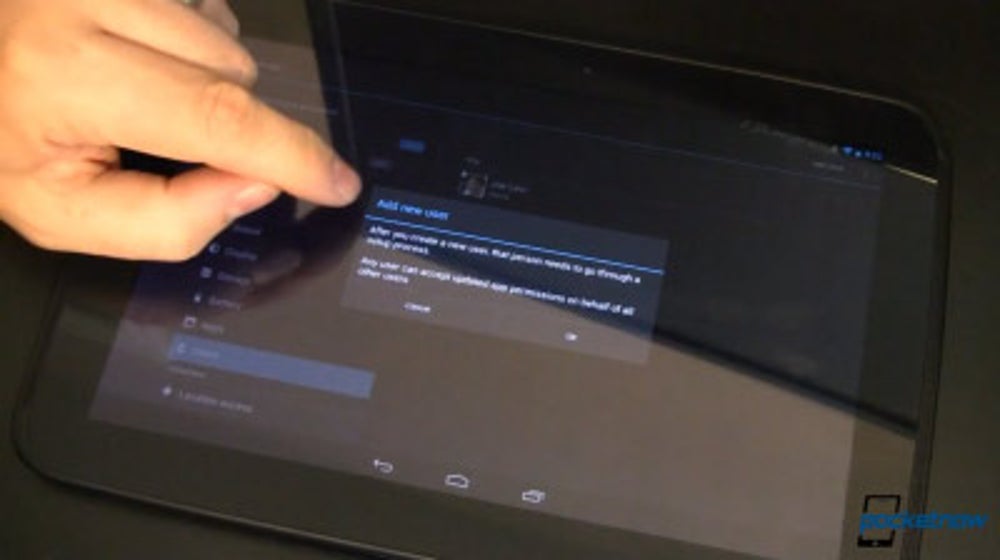 Share your Android-running tablet with your family or co-workers? If so, you can set multiple user accounts on one device, limiting the information that each user can see. Can't do that on the iPad.

When you're asking natural language questions, Google Now is extremely quick and can parse web pages to find the most relevant information. Siri, on the other hand, automatically searches Bing, not Google. Got to hand it to Apple in one department though: Siri is better than Google Now with "assistant" commands, like when you want to set up an internal calendar event. 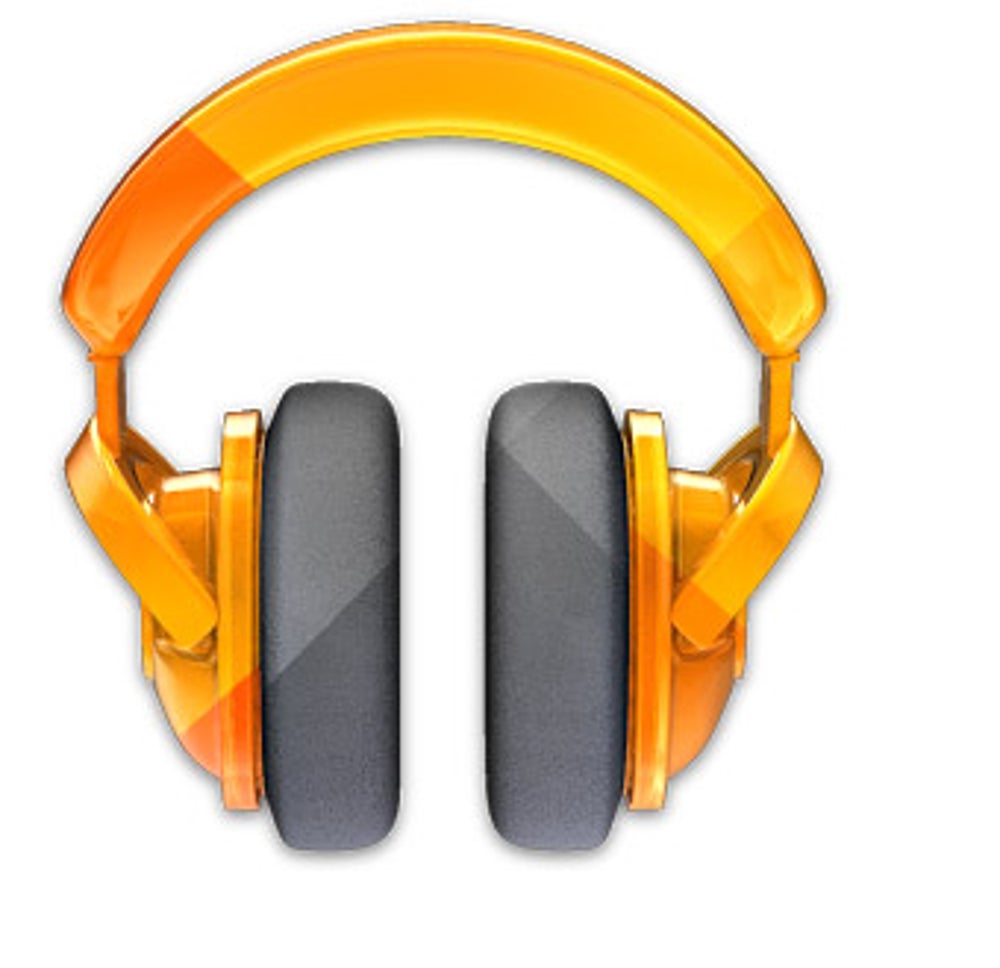 Android doesn't care where your music comes from. Apple and iOS 7, however, require iTunes if you want to load your iPhone up with songs (and you need iPhoto if you ever want to access your photos). 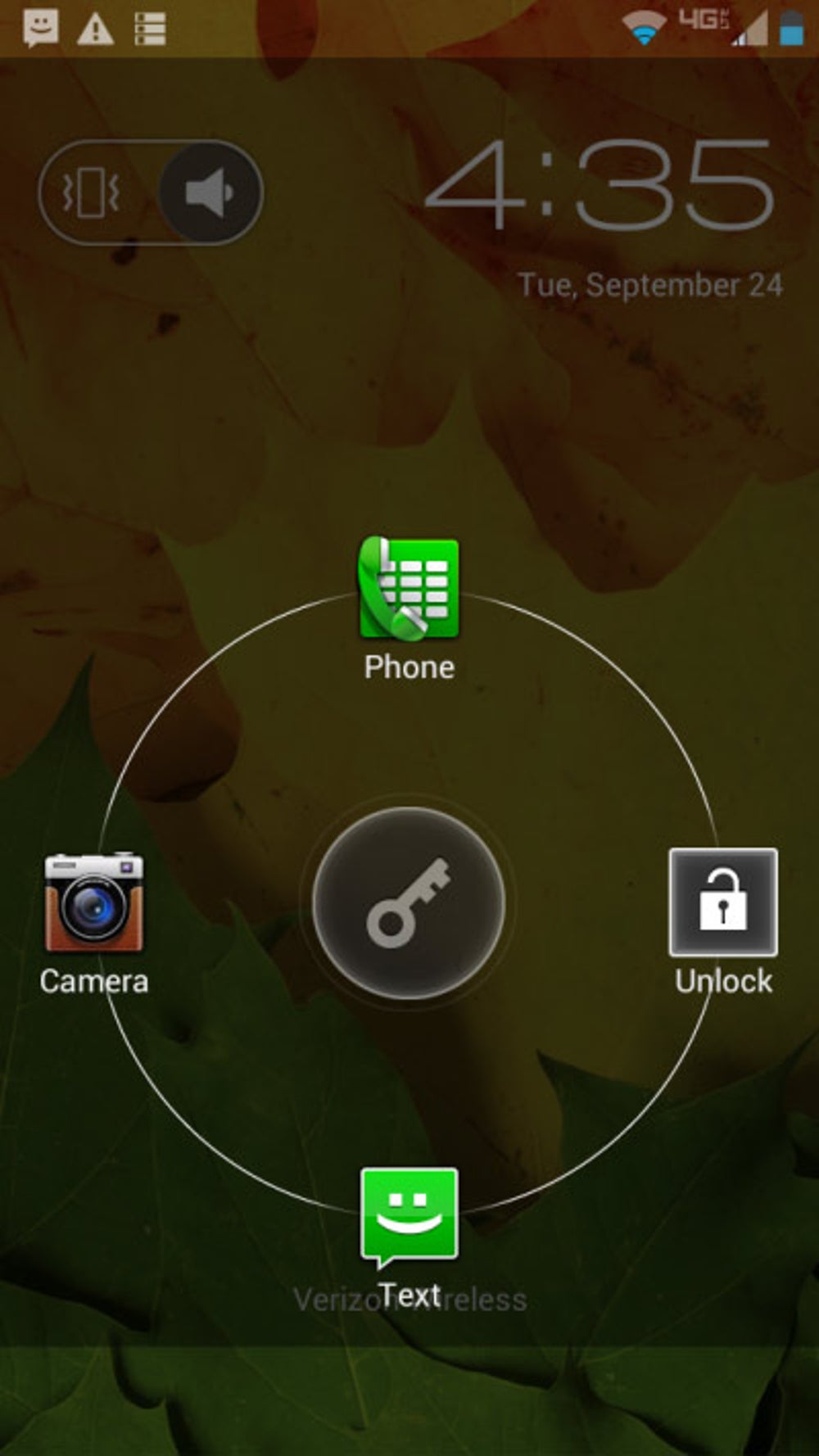 On most Android phones, you can unlock your device to any app you want, which saves time in the long-run if you have certain apps that you always use.

Related: These Photos Of Shirtless Thugs With Clubs And Machetes At Apple's Chinese iPhone Factory Are Terrifying 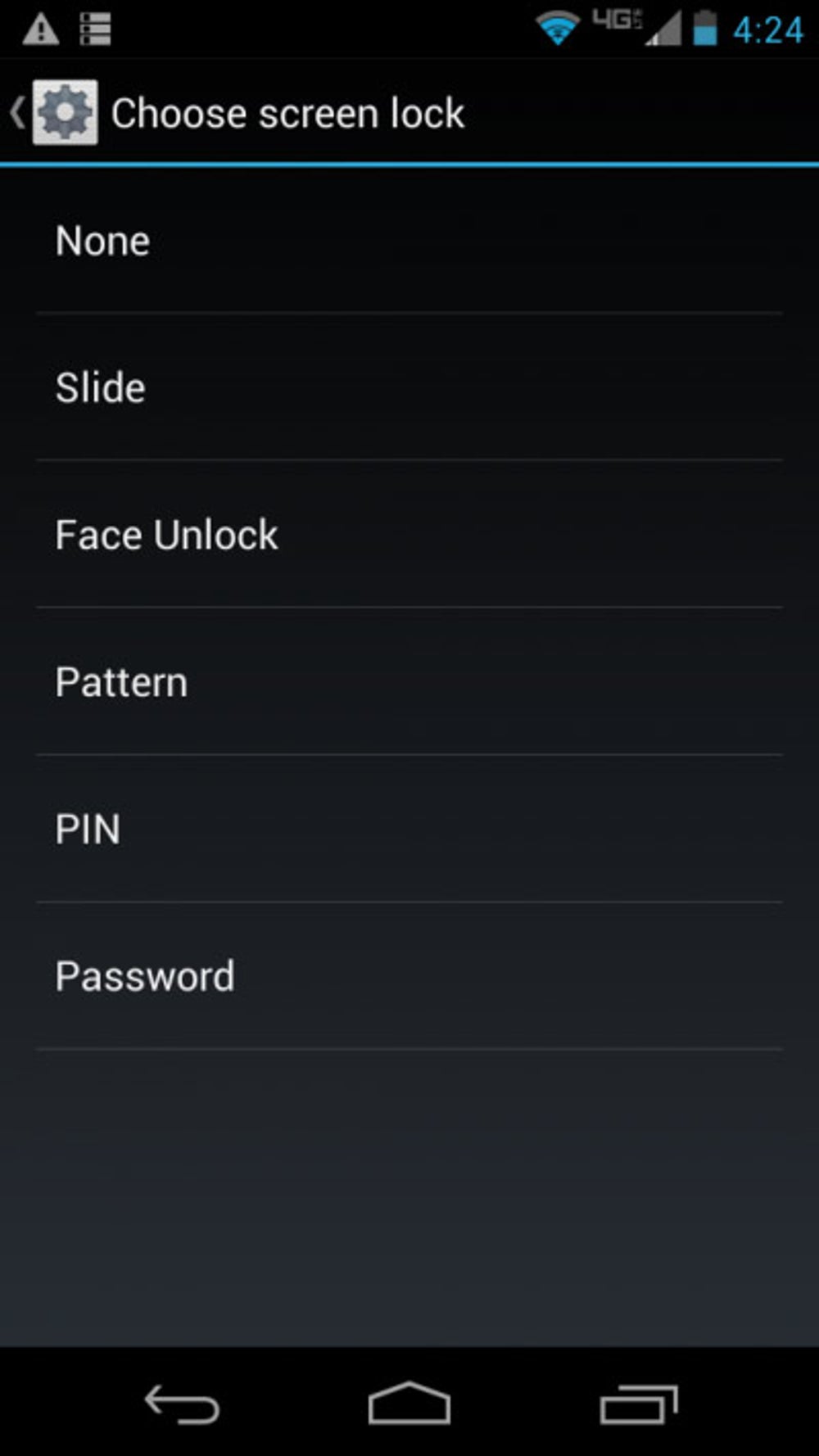