17 Startups You Should Bet Your Career On


Joining a startup always takes risk, but some companies offer a more exciting choice than others.

No matter how much you love your day job, you might want to consider trying to score a gig with a hot new company -- a company that's working on something so big, it could change everything.

A company that could make (or break) your entire career.

So, if you're willing to make the jump, we'd suggest one of these innovative, growing companies.

In the spring, gaming company Supercell was making $2.4 million per day. 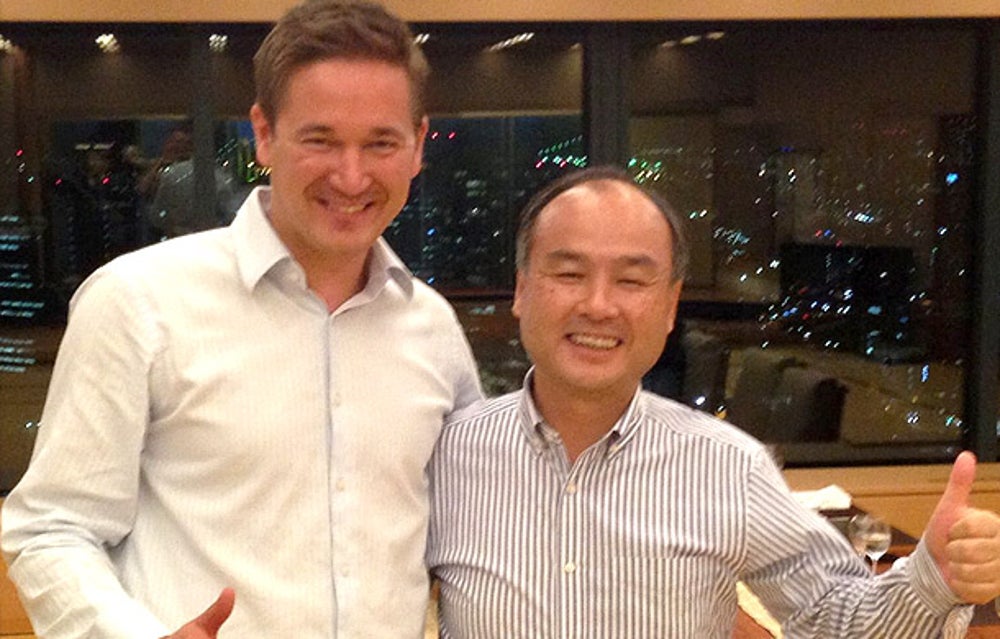 Location: Helsinki, with an office in San Francisco

What it is: A massive gaming company with a "tablet first" mentality.

Financing: Until recently, Supercell had raised $272 million from the likes of Accel Partners, Initial Capital, Index Ventures, and Atomico. That's a lot. But the company just raised another $1.5 billion from SoftBank and GungHo.

Why it's a good bet: The company's employees have created more than 165 games across 10 platforms, and the company itself has launched two super-hits, Hay Day and Clash of Clans, which, combined, generated $180 million in revenue this quarter. Can't argue with numbers like those. 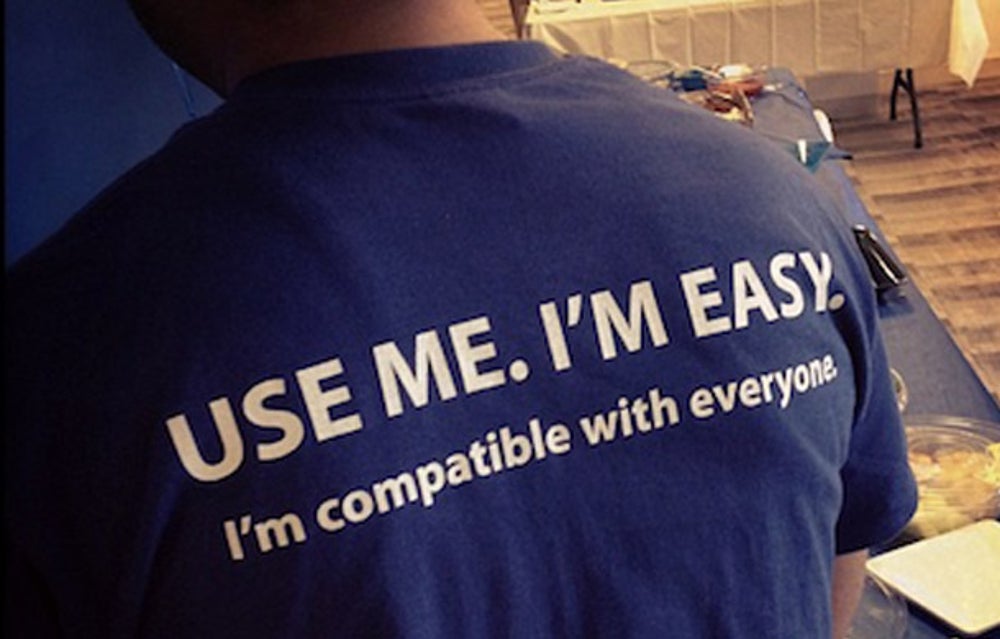 What it is: A cloud service that lets different videoconferencing systems work with each other. So whether you're on your cell phone or computer, using Skype, Google Hangouts, or Polycom, you can talk to everyone else in a meeting.

Why it's a good bet: Cloud startups are hot and Blue Jeans Network might be the hottest of them all. The company has grown to between a third and a half of the video conferencing market in less than three years, and continues to grow quickly. With customers include mom-and-pop businesses, colleges like Stanford and UC Berkeley, and big leaguers like Facebook. Plus, earlier this year, the company put up some snarky billboards chiding Yahoo for banning telecommuting. Sounds like a fun place to work. 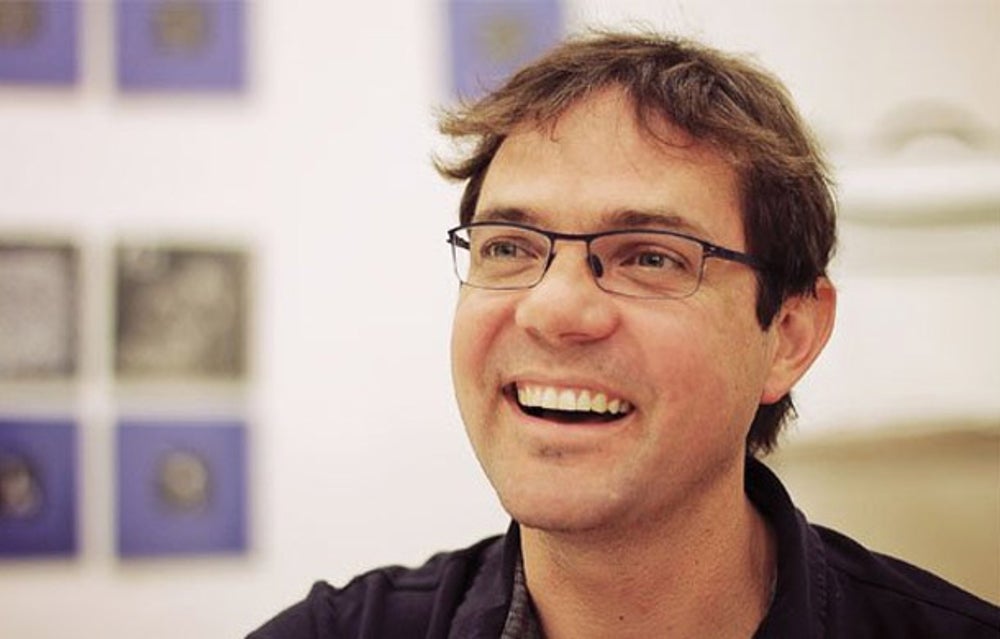 What it is: RebelMouse is a platform that allows users to pull their content together from across social networks.

Why it's a good bet: Big brands and publications (like GE and ESPN magazine) have started using RebelMouse. The site had over 14 million unique visitors per month as of September, a 2160% leap since the beginning of the year. Plus, RebelMouse recently announced a series of hires, and since the team is expanding, it could be a good time to try to hop on. 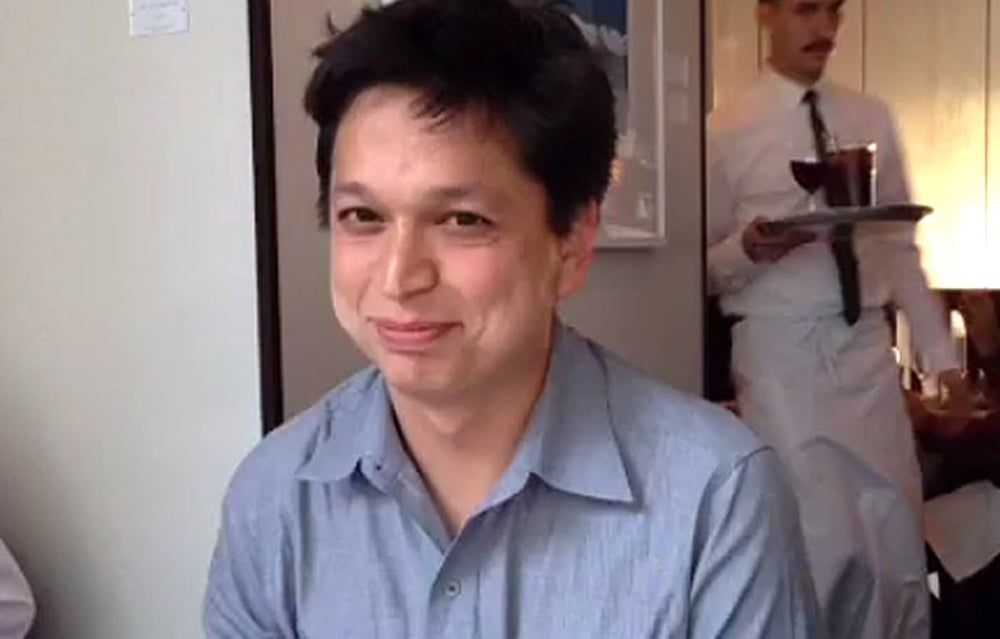 What it is: Photo sharing, saving and discovery site.

Why it's a good bet: With billions of monthly pageviews and so few employees, Pinterest is a company that is driving discovery commerce. It's one of the top referral sites on the web and its users are rabid. As far as startups go, Pinterest is the closest you can come to a sure bet. 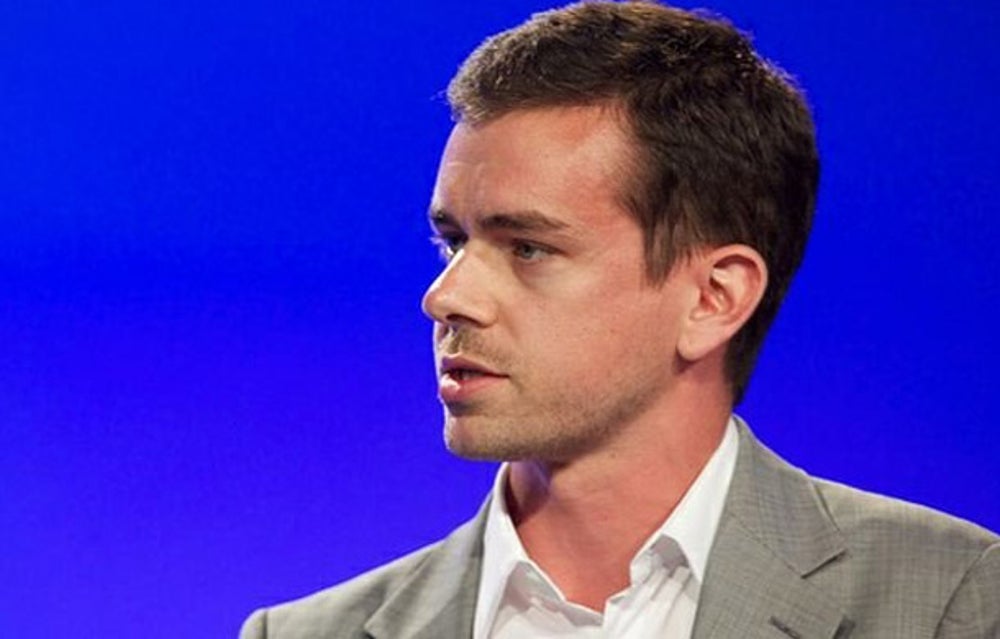 What it is: A mobile payments company

Why it's a good bet: You might not get a ton of equity if you join Square now, since it has raised hundreds of millions of dollars and has hundreds of employees. But Square is undoubtedly one of the most promising startups right now. Jack Dorsey, its CEO, co-founded Twitter and it's onboarding small businesses quickly.

The company also just released a new way to send cash via email, proving that you the company will keep innovating in the mobile payments space. 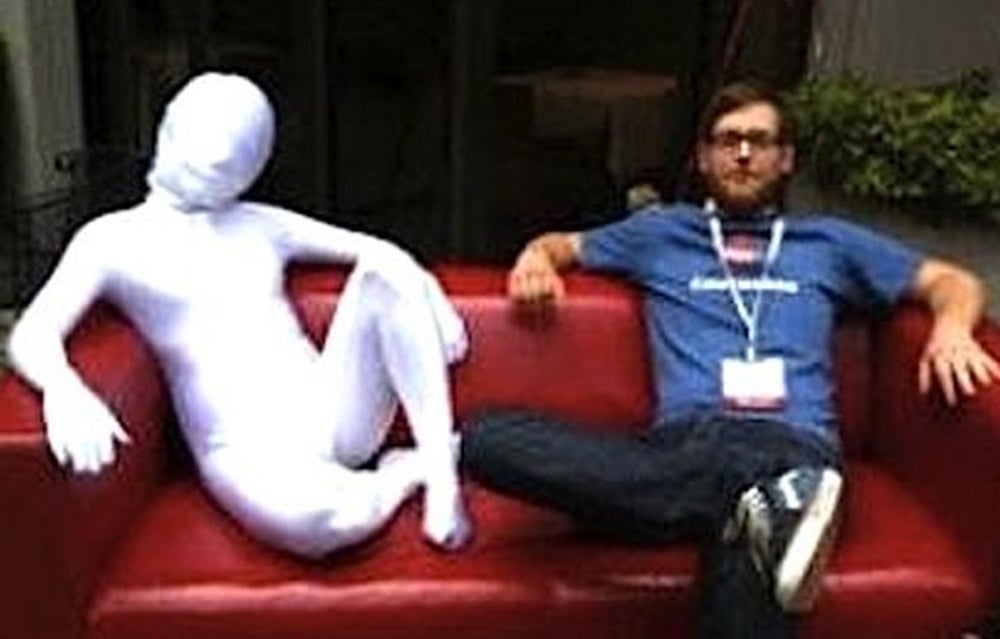 What it is: A NoSQL database technology.

Why it's a good bet: Couchbase has over 350 high-paying customers and hsa seen a lot of growth 14a 400% sales increase at the end of August. It also recently announced a new mobile strategy that makes it the first vendor with a NoSQL database for mobile devices. 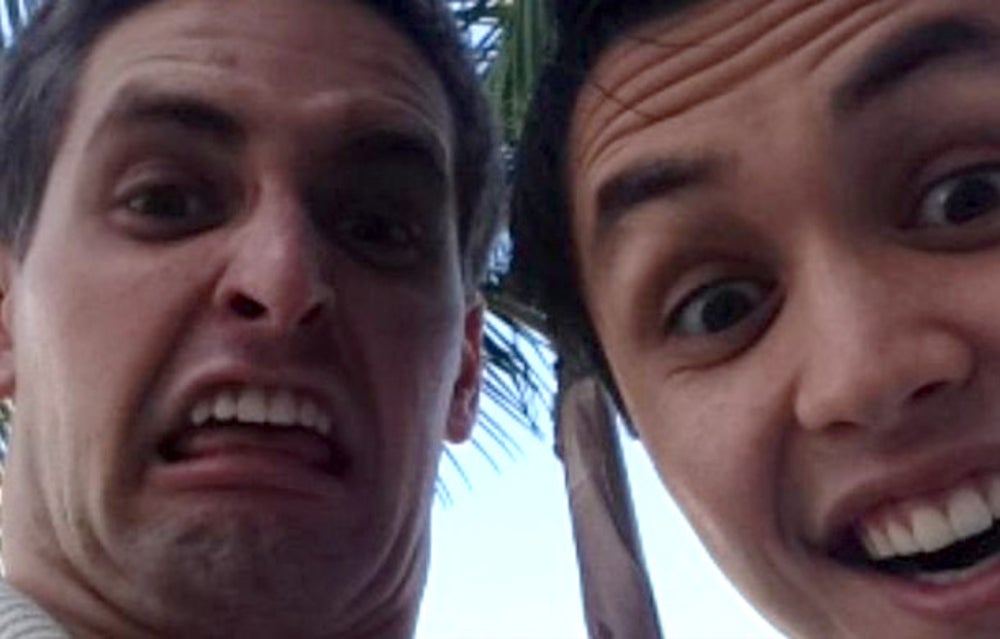 What it is: Real-time picture chatting.

Why it's a good bet: Look on any college kid's smart phone and you're likely to see Snapchat installed. The company just released a new feature (Snapchat stories) that opens up new doors for brands (which could mean advertising revenue down the line). There's a big opportunity to join now and become a part of a potentially huge mobile company.

Related: Here's What Will Break Our Nostalgic Hearts When BlackBerry Finally Disappears

Broadcast-killer Aereo lets you watch live TV on your phone. 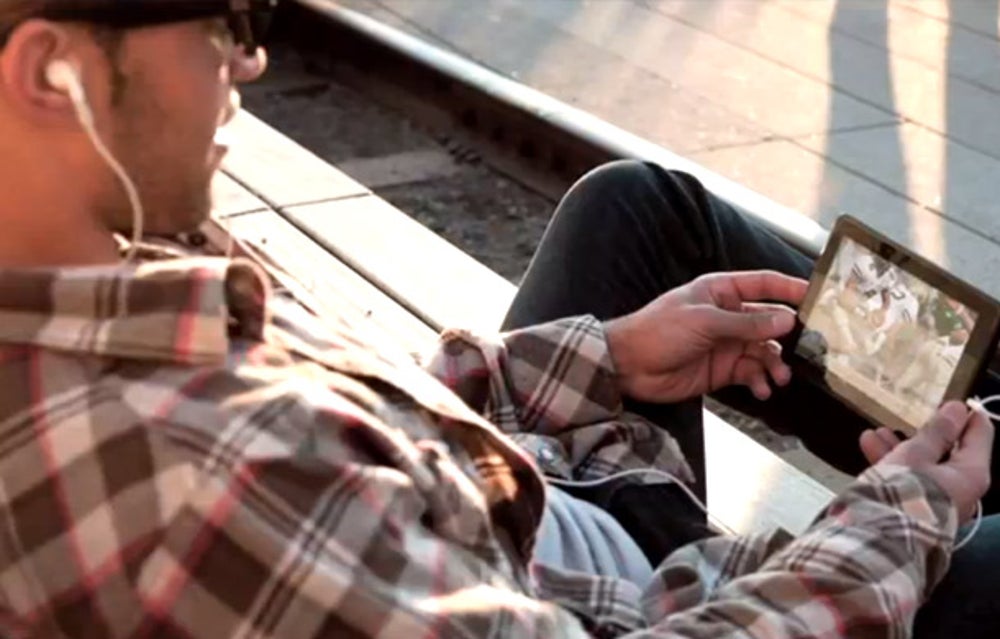 What it is: A company that allows you to access live broadcast television on Internet-connected devices.

Why it's a good bet: Aereo is growing incredibly fast and expanding into 22 new markets this year. Plus, according to Glassdoor, the company is currently hiring.

Rap Genius wants to annotate everything. 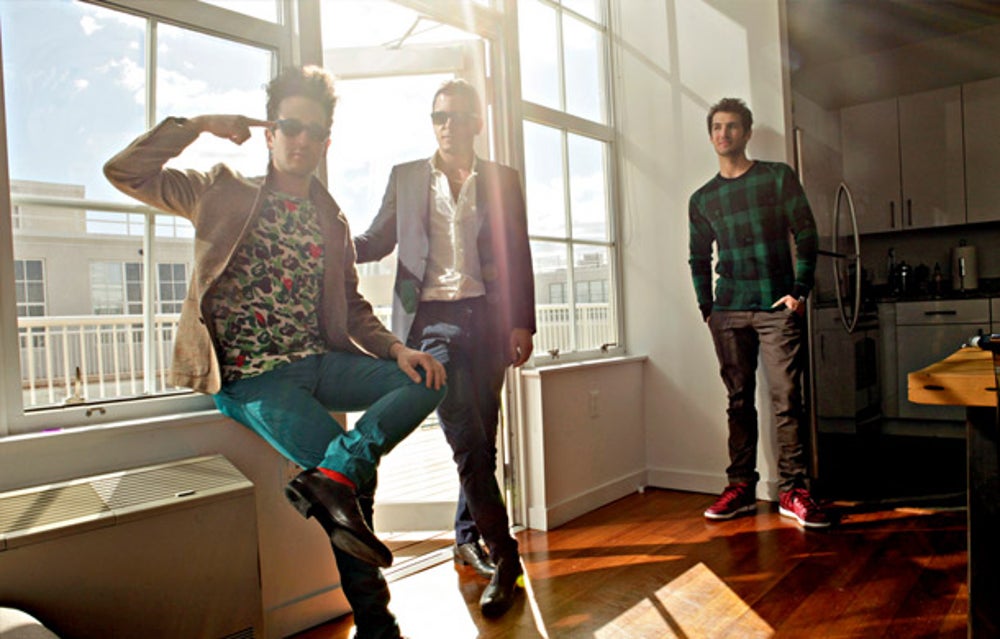 What it is: A website that explains the meanings of 14primarily rap 14lyrics, with ambitions to annotate everything from legal texts to political speeches.

Why it's a good bet: When Marc Andreesen explained why he was investing in Rap Genius, he said it was one of the fastest growing websites in Y Combinator's history and run by a stellar team. The company has set its sights far beyond rap songs, so we look forward to seeing it grow. Plus, it could be extremely fun to work with Rap Genius' three young and errr... bold founders.

What it is: An online file sharing and cloud content management service

Why it's a good bet: With a valuation of between $1 and $2 billion, Box sits pretty when it comes enterprise startups. The company is widely expected to IPO in 2014, so if you jump on the boat now and score some options, you could still make a pretty penny.

Urban Compass sets its sights on beating out brokers. 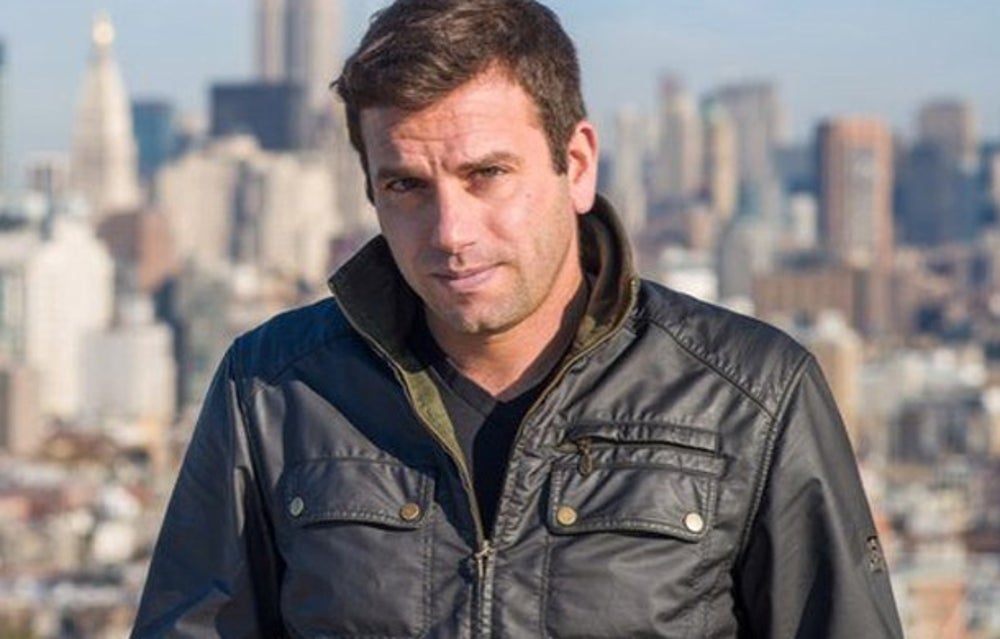 What it is: A company that makes renting apartments in NYC really easy.

Why it's a good bet: At about 5 months old, Urban Compass is already worth $150 million 14with huge potential for growth outside of New York. Can't beat the leadership: it was founded by Ori Allon, whose past companies have been acquired by Google and Twitter. 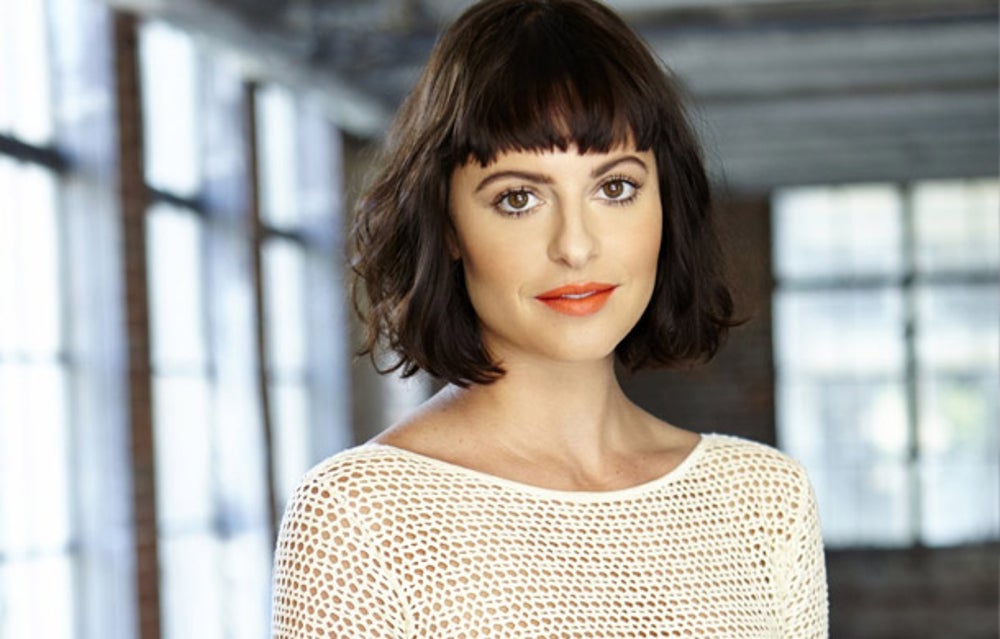 What it is: An online-only vintage clothing company

Why it's a good bet: Nasty Gal has the potential to become the first digital-only, Forever 21 type brand. It's led by Sophia Amaruso, who bootstrapped the company after launching it on Ebay, and Deborah Benton, who has been called the Sheryl Sandberg of LA. 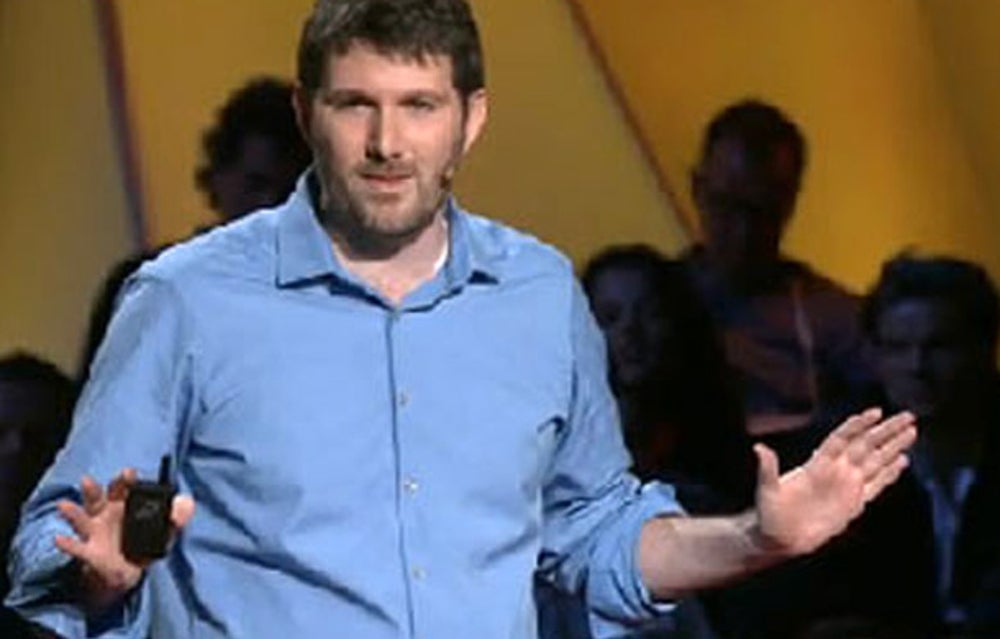 What it is: A social media company with good intentions.

Why it's a good bet: The more often we see Upworthy's content going viral, the more we have faith that this company is going to just keep growing. The site boasted 19.8 million unique visitors between January and March.

Related: 14 Jeff Bezos Quotes That Show Why Amazon's Boss Is A Total Genius 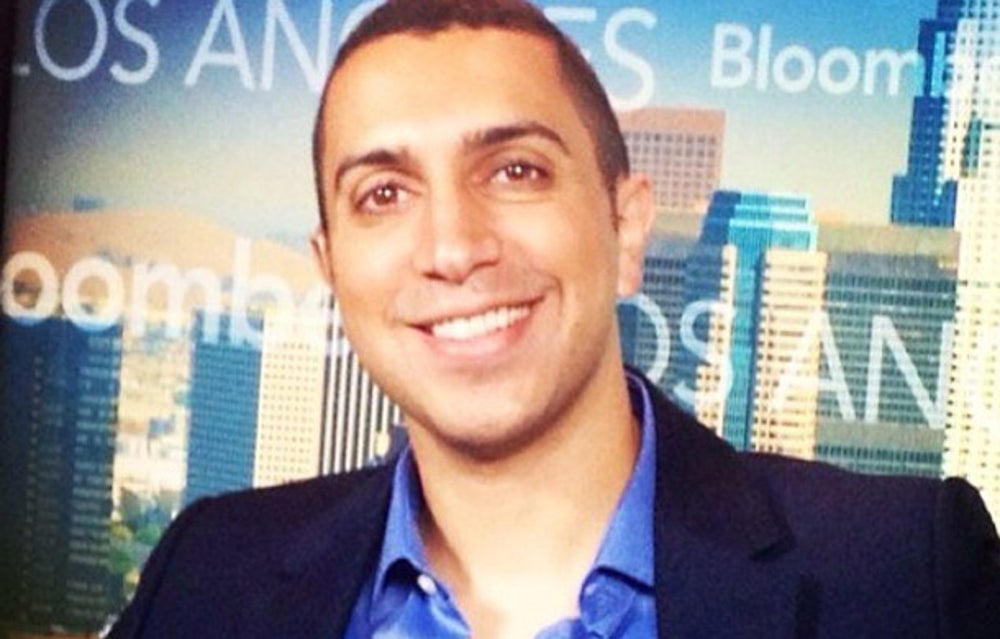 What it is: Tinder helps you meet people by connecting you with only those near you.

Financing: Tinder was born in a startup lab controlled by InterActiveCorp, so investors haven't been able to touch it.

Why it's a good bet: Highly addictive, Tinder is currently the hot dating app that everyone's trying, and the buzz doesn't seem like it will die down anytime soon. Getting in now could be seriously worth it later.

Medium is a content site that boasts good design and the potential for longer pieces.

What it is: A publishing platform that organizes text and images into theme-based collections

Financing: Biz Stone and Ev Williams of Twitter co-founded Medium, though they haven't revealed how much they've invested.

Why it's a good bet: Medium combines the best features from Pinterest, Tumblr, and Digg to let people express themselves without a word-count limit. This attempt to "re-imagine publishing" might just work.

Dwolla is a payments company that doesn't want you to carry cash ever again. 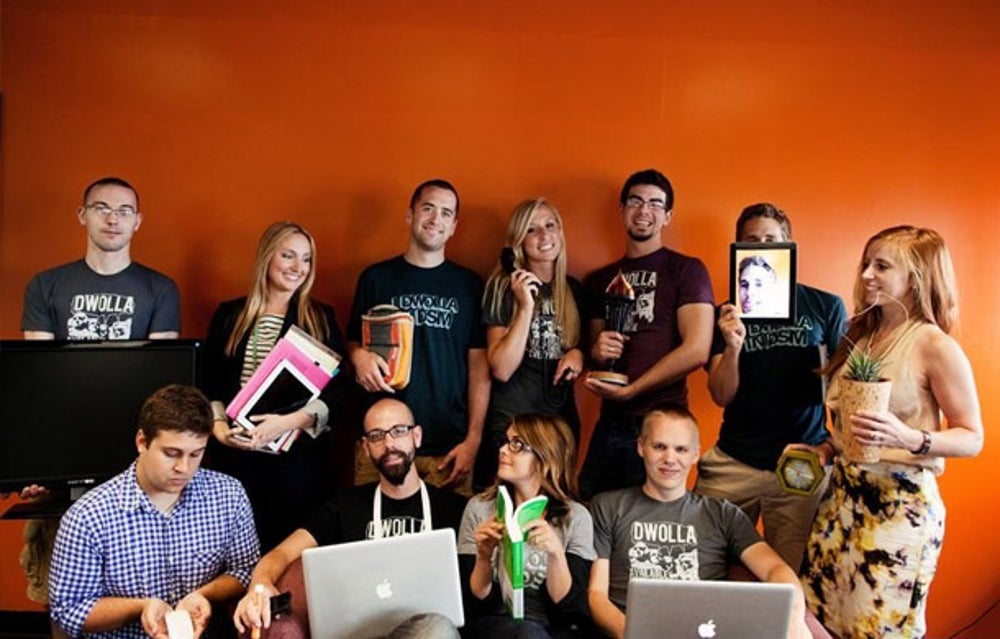 What it is: A web platform that lets users send, receive, and request money for $0.25 per transaction.

Why it's a good bet: Inevitably, there is an enormous future for easy Internet payments. We think that Dwolla has one of the best shots to tackle it.

Nike Fuelband rival 'FitBit' inspires you to be healthier by tracking your activity.

What it is: A wearable sensor that tracks data about your calories burned, sleep quality, steps, and distance.

Why it's a good bet: In March, the company had a $300 million plus valuation, despite competing with Jawbone and Nike. When it comes to wearable health tech, FitBit is creating the greatest buzz on the scene right now.