5 Stores That Have Already Started the Holiday Season

How early is too early to ramp up for the holiday season? For some chain stores, the day after Halloween is the new first day of the holidays.

Wal-Mart kicked off its holiday shopping season on Nov. 1 – almost a full month ahead of schedule – with an early online sale on items usually reserved for Black Friday and Cyber Monday.

“We know that our customers start shopping for the holidays on Nov. 1 because historically our traffic spikes the day after Halloween,” president and CEO of Walmart.com Joel Anderson said in a statement. “Customers want to relax with friends and family during the holidays, and with our early deals we are helping them make the most of their time and helping them stretch their dollars further.”

The National Retail Federation predicts holiday sales for November and December will increase 3.9 percent to $602.1 billion. Last year, holiday sales were up 3.5 percent.

This year’s unofficial holiday shopping season is shortened with a late Thanksgiving that falls on Nov. 28 – the same day Hanukkah begins. In a recent survey of 2,000 small-business owners, half said they were changing their sales strategy by starting promotions sooner, reaching out more to customers on social media and increasing their email marketing. Big chains seem to have similar ideas, with a number targeting November as the beginning of the holiday season.

You may not hear Christmas carols echoing in halls of these stores -- yet. However, check out which of them are jumpstarting their holiday season with sales and promotions in early November.

Related: How to Make The Most of This Year's Ultra-Short Holiday Shopping Season 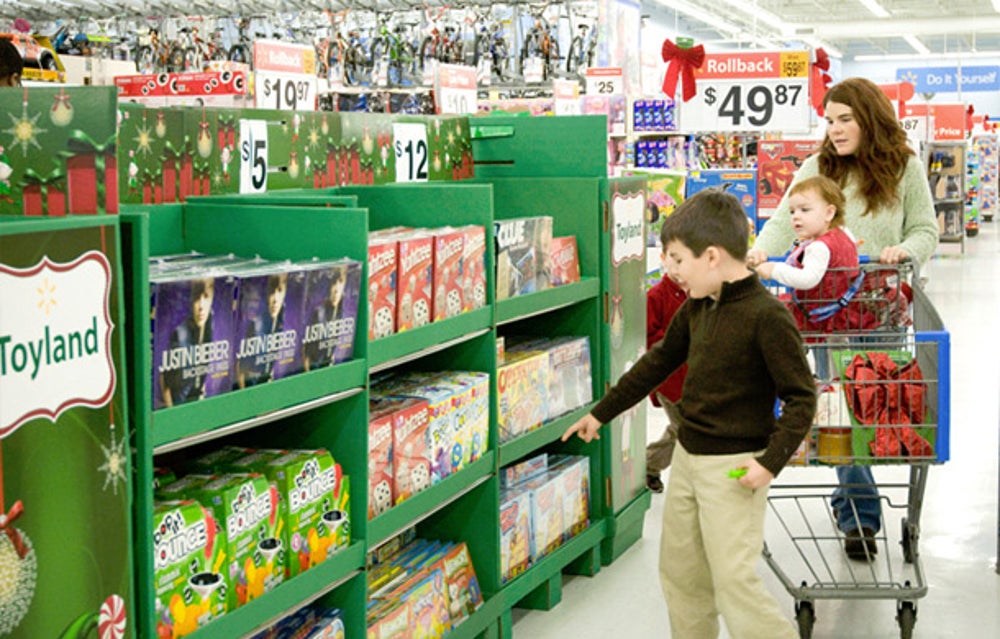 Wal-Mart is offering deals on its big ticket items, usually reserved for Black Friday, including televisions, tablets and toys. 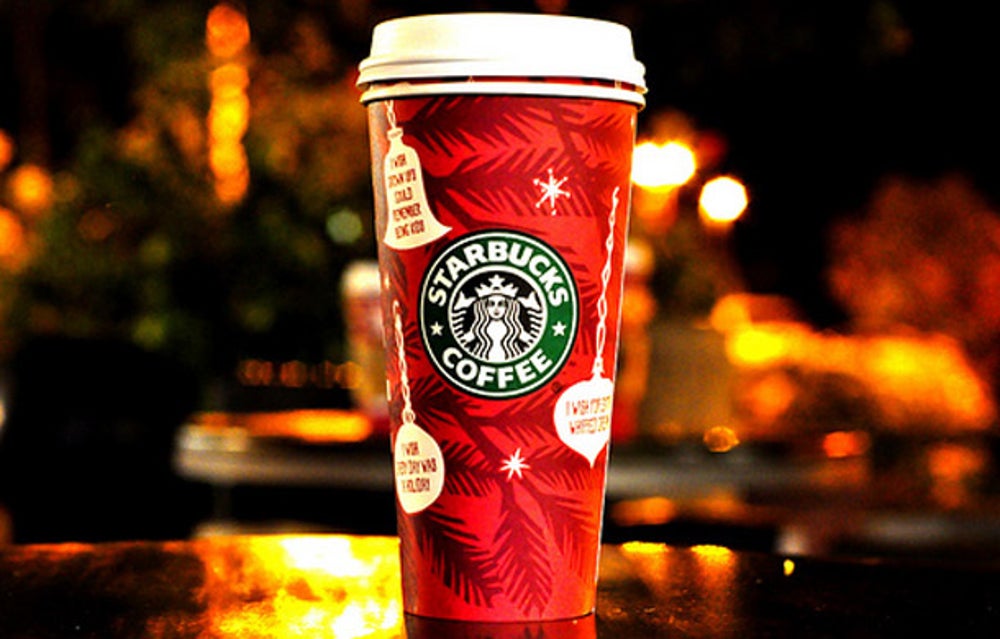 Starbucks’s famous red cups are an early marker of the holiday season. As of Nov. 1, the festive cups rolled out nationwide, along with seasonal drinks such as the Peppermint Mocha, Caramel Brulee Latte and the Eggnog Latte. 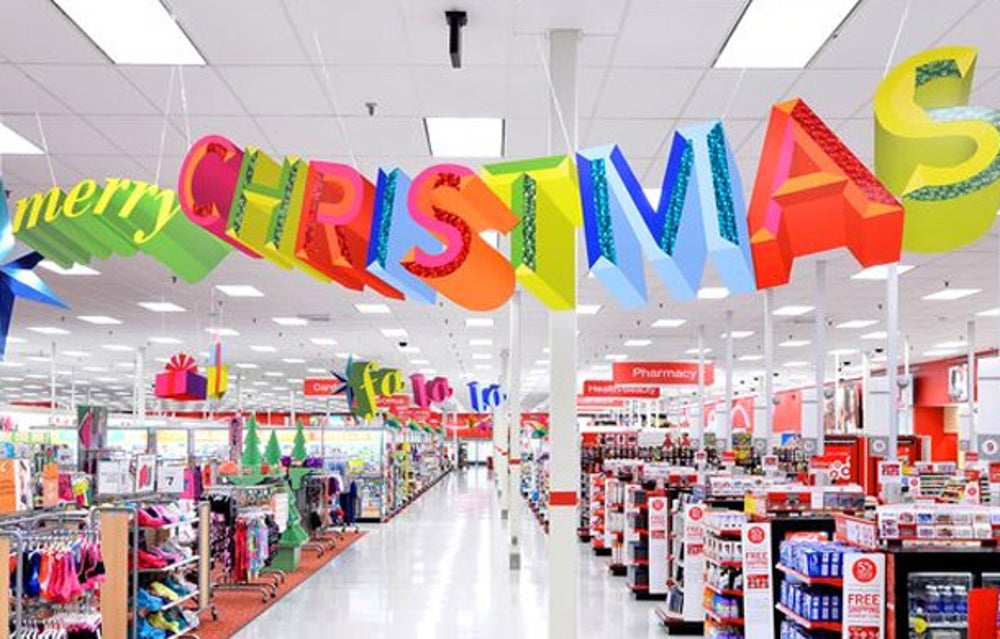 Target is extending its Holiday Price Match policy this year. As of Nov. 1, if a customer purchases a qualifying item at a Target store and later finds it marketed for less online or in a local competitor’s ad, Target will match that price. 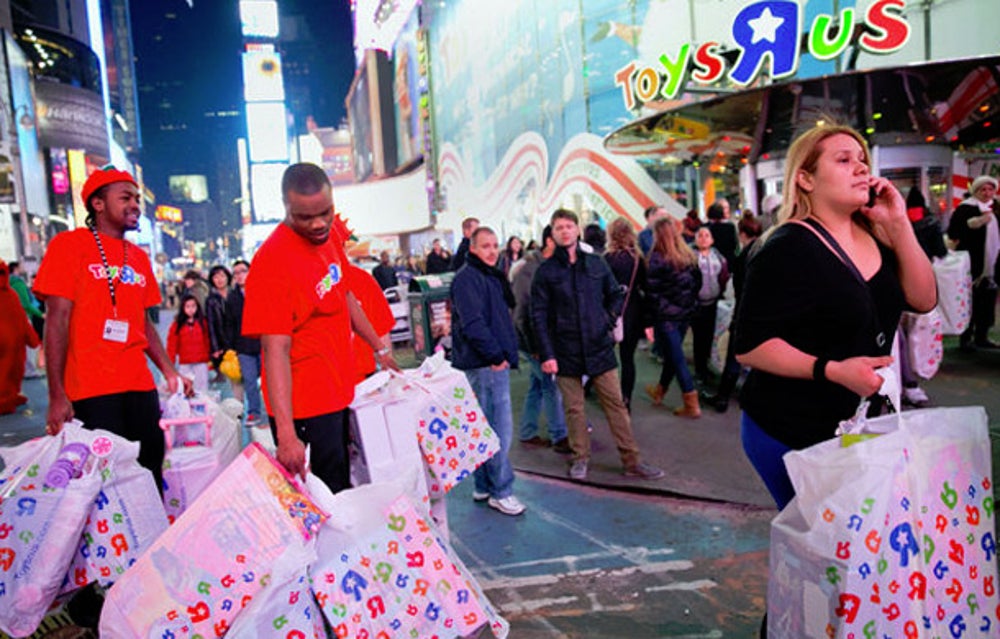 Toys 'R' Us is rolling out “Credit Card Super Saturdays” and “Double-Wish-ious Wednesday” deals from now until Christmas. Plus, members of the loyalty program will receive special access to select Toys 'R' Us Black Friday deals beginning on the Wednesday before Thanksgiving. 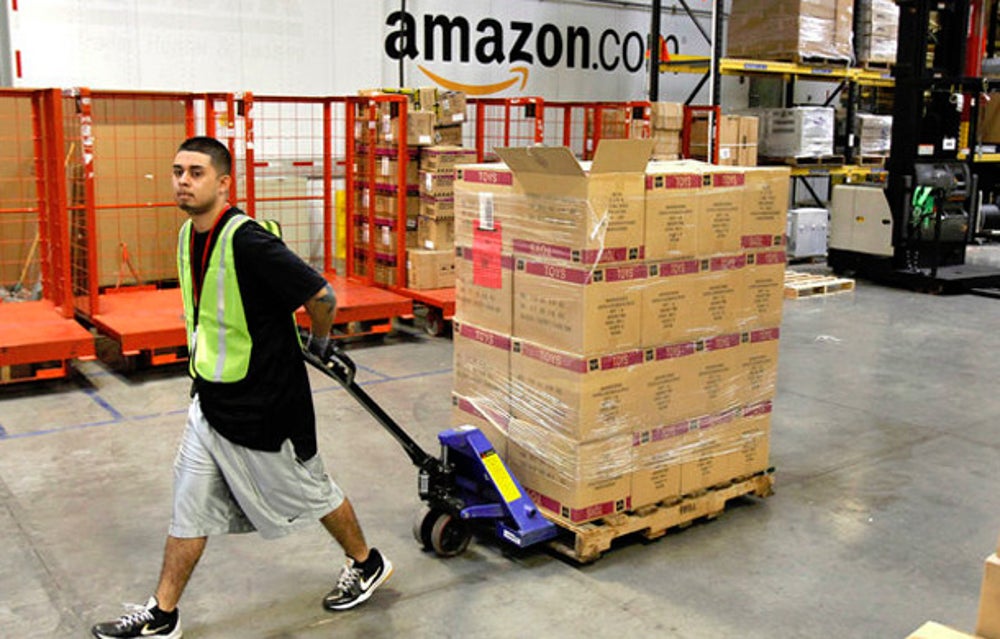 Amazon is also kicking off Black Friday early, with online daily deals. While Black Friday Deals Week remains the main event, Amazon is counting down to the week with other discounted items.