The Fall of a Franchise: Blockbuster and 5 Other Chains That Went Bust

This week, Blockbuster tweeted an image of the last rental from the once great video-rental chain. The DVD? Apocalyptic comedy This Is the End. The aptly-titled rental was made at 11 p.m. on Nov. 9 in Hawaii.

It's a sad day when a well-known chain goes belly up, not only for its customers, but for its franchisees. Companies that shut their doors leave franchisees with difficult decisions that few foresaw when they signed their franchise agreements. From Burger Chef to Roadhouse Grill, formerly big names in franchising have gone bankrupt, leaving franchisees with little guidance. Still, while many close up shop, a few have soldiered on even after the death of a company. One group of franchisees even bought out the brand themselves, creating a franchised coop.

Related: If A Franchisor Declares Bankruptcy, What Happens to the Franchisees? 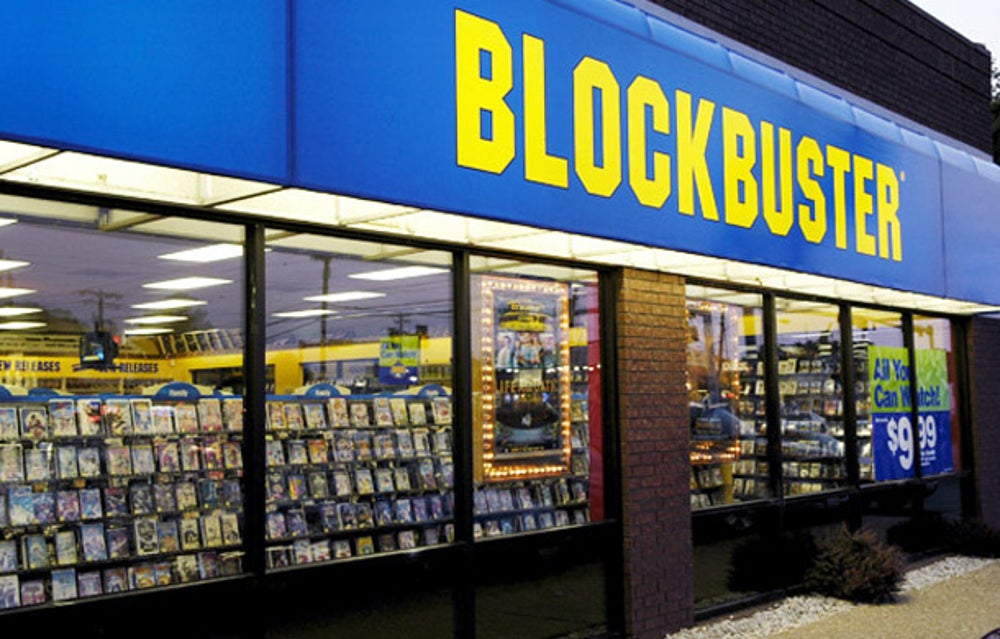 At its peak in 2004, the video giant operated 9,000 stores. However, with the rise of Netflix, mail-order DVDs, video-on-demand and streaming services online, the former-video giant didn’t stand a chance. Earlier this month, Blockbuster’s owner, Dish Network, announced plans to close all 300 remaining stores.

However, if you catch a glimpse of a Blockbuster with a "still open" sign on its door, you aren’t imagining things. Around 50 Blockbusters franchises will remain open. Half are owned by Alan Payne of Austin, Texas: 13 in Alaska and 13 along the Mexican border. Time will tell if the nostalgic Blockbusters fans spreading the hashtag #BlockbusterMemories will be willing to road trip for their movie rentals. 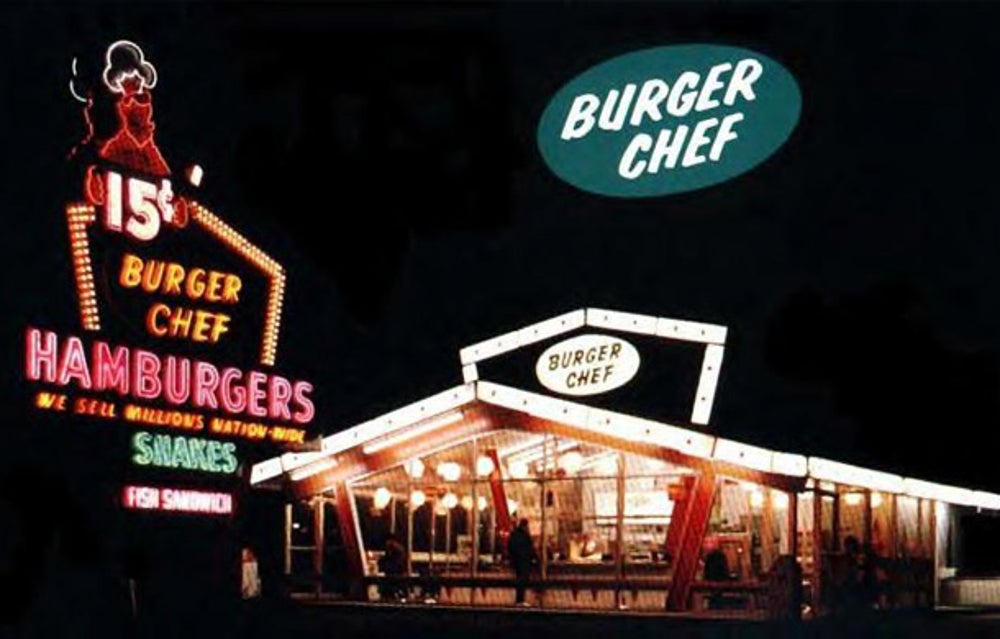 Burger Chef was founded in the 1950s and was, for a period, at top of the franchised burger joint stack. In the 1960s, Burger Chef grew to over 1,000 restaurants, with franchised stores across the country. The restaurant even reportedly invented marketing of a toy with a kid’s meal, now ubiquitous in fast food chains, with the 1973 “Fun Meal.” But the 70s were hard for the chain, and General Foods sold Burger Chef to Hardee’s in 1982. Most Burger Chefs were converted to Hardee’s outlets. While franchisees were given time to adjust to the change, the last Burger Chef reportedly closed in the 1990s.

Related: Friendly's Bankruptcy: A Lesson for Any Franchisee 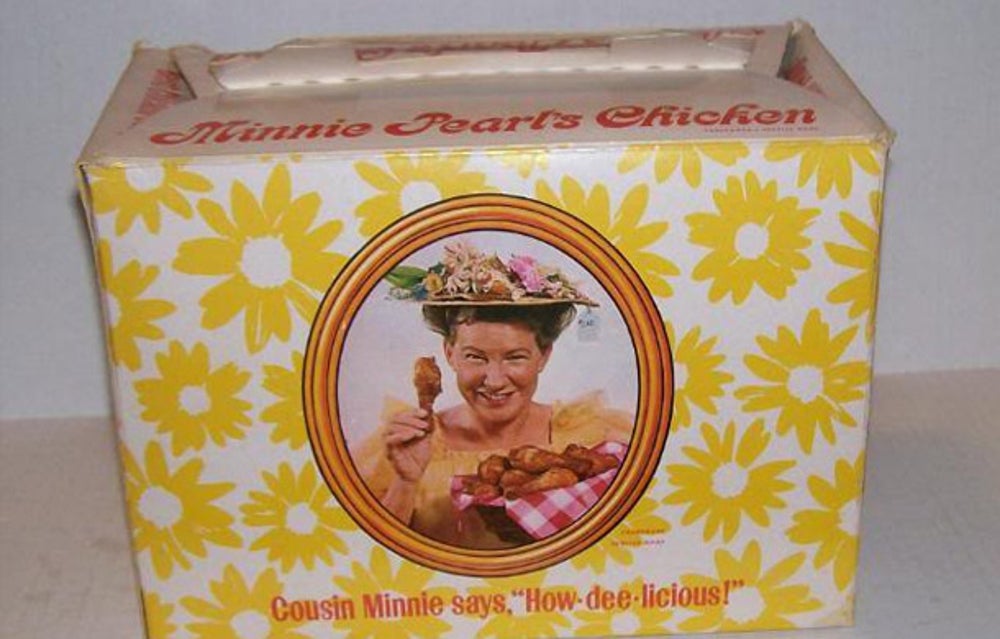 Minnie Pearl Fried Chicken is a mythical debacle in the franchising world. The fried chicken chain's founders got approval to use the name of country singer Minnie Pearl and went on to open over 500 restaurants and sell up to 2,700 franchises. However, the founders were so focused on selling franchises, they forgot to learn anything about cooking chicken. The company originally did incredibly well when it went public, as it reported franchise fees as income before stores were open and operating. However, stores themselves struggled to turn a profit. The SEC launched an investigation in 1970 and the chain went under. “What started out as a beautiful virgin, the government made into what appeared to be a whore,” founder John Jay Hooker said at the time. In light of the Minnie Pearl Fried Chicken fiasco, the SEC issued new guidelines for franchisors advising them to only record franchise fees as income when stores are open and operating. 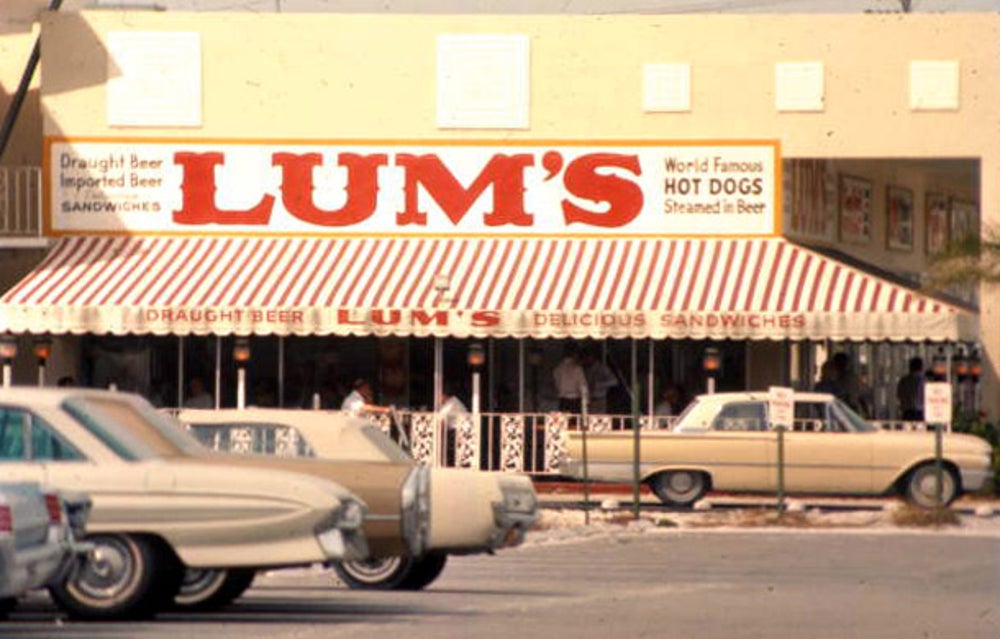 Lum's began in Miami Beach in 1956. Known for its hot dogs steamed in beer and its popularity among college students, the chain once had 500 company and franchisee owned restaurants. The company-owned stores dwindled in the 1980s, with the original Lum’s closing in 1983. However, one location in Davie, Fla., stuck around until 2009, and another location is reportedly still operating in Bellevue, Neb.

Related: Why Do Franchisors Fail? 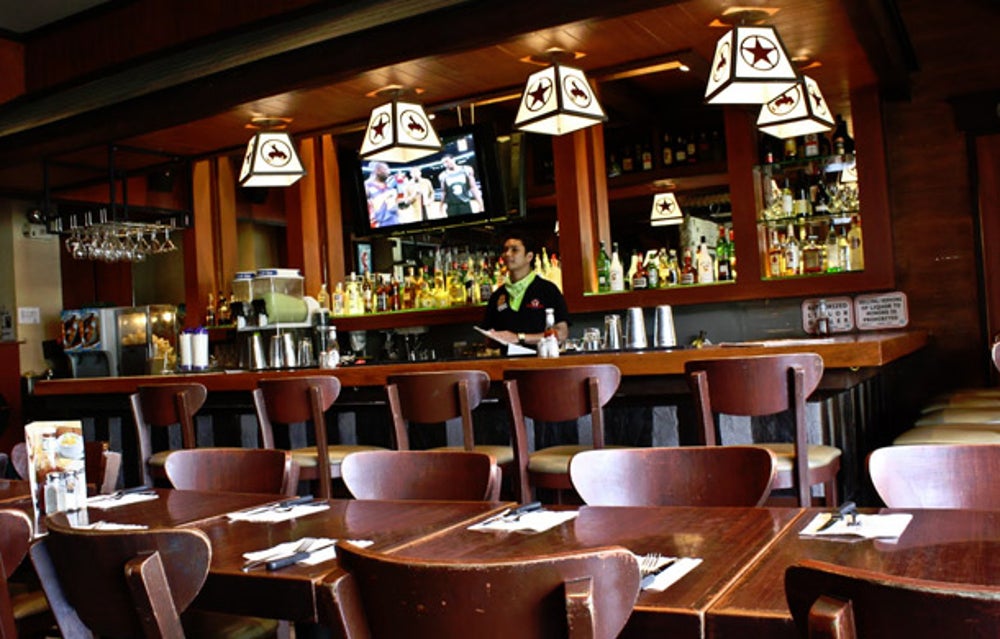 In the fall of 2008, Roadhouse Grill filed for bankruptcy and abruptly closed its restaurants. However, a group of friends and former coworkers in Buffalo, N.Y., decided they didn’t want to accept the bankruptcy without a fight, and decided to open The Buffalo Roadhouse Grill. According to the restaurant’s website, the revamped restaurant has created positions for 40 former coworkers, as well as jobs for an additional 35 local individuals. 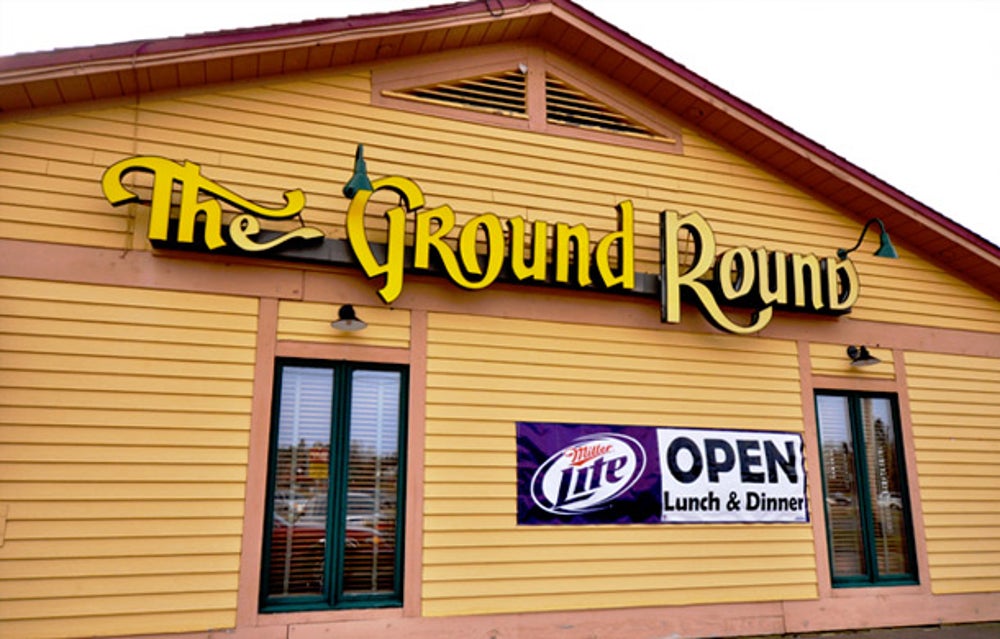 In February 2004, Ground Round’s parent company filed for bankruptcy, abruptly closing down company-run stores. With the announcement coming right before dinner rush on a Friday, store managers at 59 company-owned restaurants found themselves forcing customers home with half-eaten meals in takeout containers. A group of franchisees, wary of being bought up by a poorly run parent company, decided to buy the brand themselves for $4.85 million. With headquarters in Freeport, Maine, the chain operates restaurants in 12 states and promises “We’re Even Better Than You Remember!”

Related: How Ground Round, Sizzler and Bennigan's Bounced Back from Bankruptcy