Twenty-somethings have a tendency to think that they need their lives figured out by 30, which can cause panic if their 30th birthday rolls around and their greatest aspirations seem far out of reach.

But there are plenty of success stories that prove otherwise -- from celebrity chef Julia Child, who wrote her first cookbook at 50, to writer Harry Bernstein, who authored countless rejected books before getting his first hit at 96.

Scroll down to get some inspiration from those whose careers show it's never too late.

Stan Lee created his first hit comic title, "The Fantastic Four," just shy of his 39th birthday. In the next few years, he created the legendary Marvel Universe, whose characters like Spider-Man and the X-Men became American cultural icons.

Gary Heavin was 40 when he opened the first Curves fitness center in 1992, which ended up becoming one of the fastest-growing franchises of the '90s. 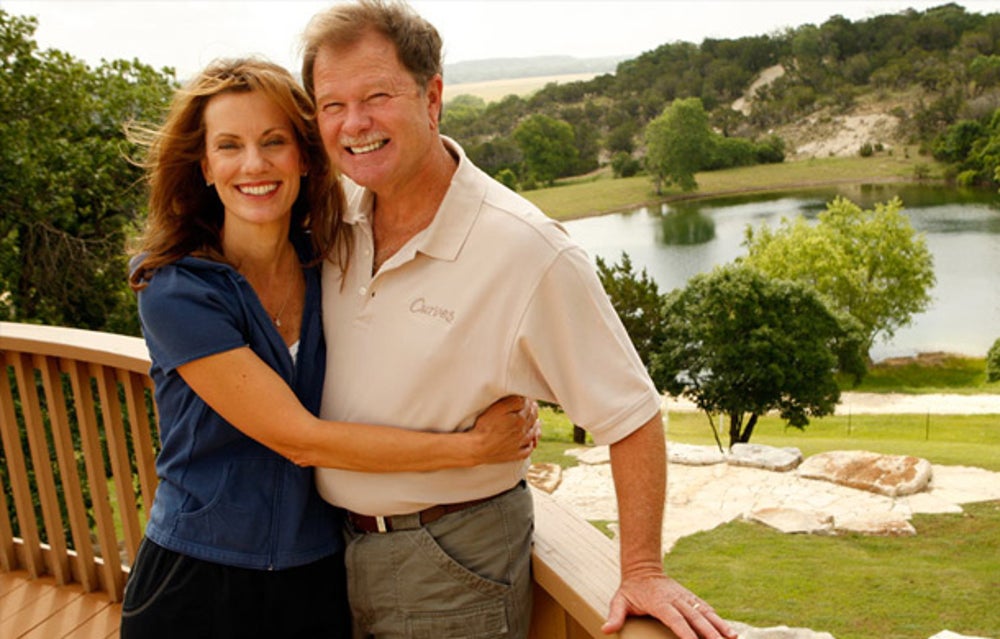 Vera Wang was a figure skater and journalist before entering the fashion industry at age 40. Today she's one of the world's premier women's designers. 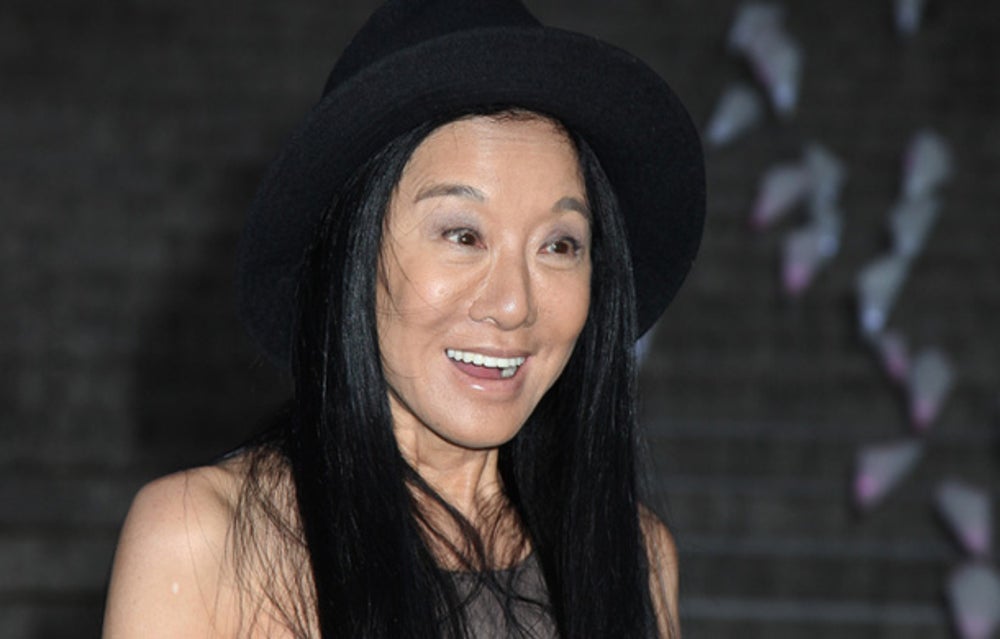 Samuel Jackson has been a Hollywood staple for years now, but he'd had only bit parts before landing an award-winning role at age 43 in Spike Lee's film "Jungle Fever" in 1991. 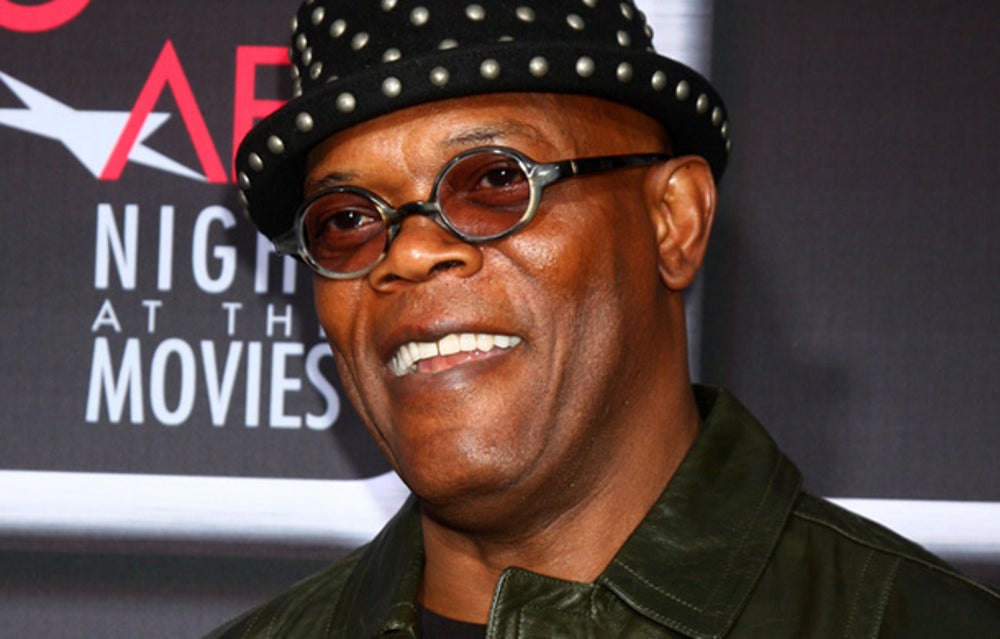 Henry Ford was 45 when he created the revolutionary Model T car. 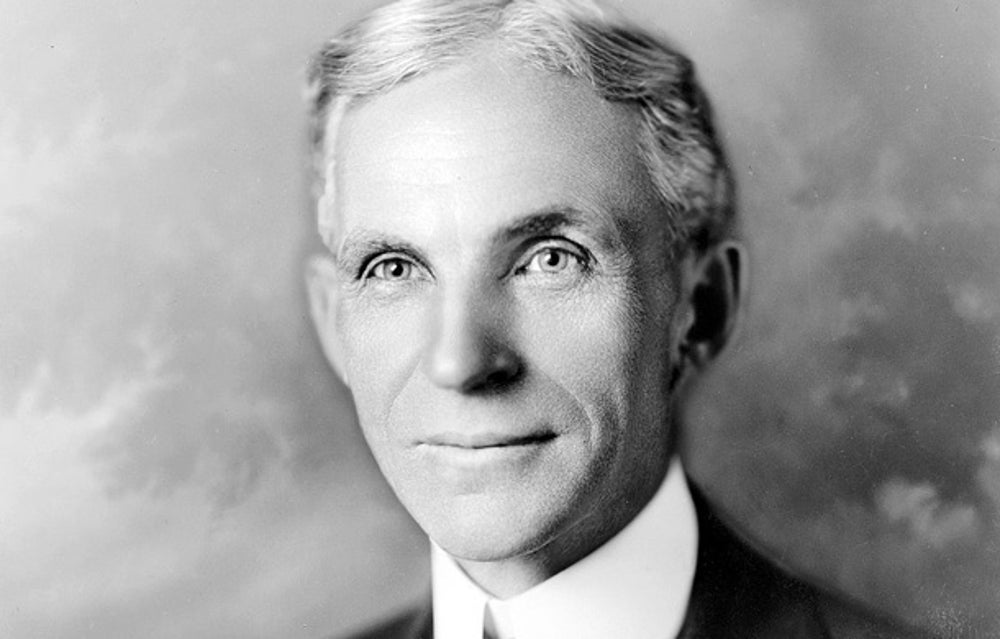 Jack Weil was 45 when he founded what became the most popular cowboy-wear brand, Rockmount Ranch Wear. He remained its CEO until he died at the ripe old age of 107 in 2008.

Rodney Dangerfield is remembered as a legendary comedian, but he didn't catch a break until he made a hit appearance on "The Ed Sullivan Show" at age 46.

Momofuku Ando cemented his spot in junk food history when he invented instant ramen at age 48 in 1958.

Charles Darwin spent most of his life as a naturalist who kept to himself, but at age 50 his "On the Origin of Species" changed the scientific community forever in 1859. 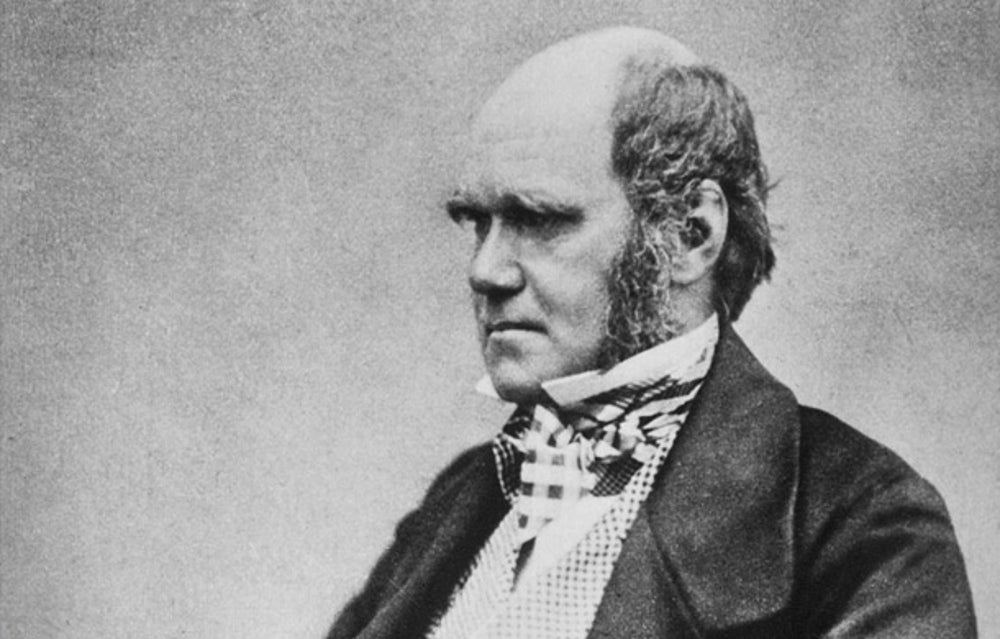 Julia Child worked in advertising and media before writing her first cookbook when she was 50, launching her career as a celebrity chef. 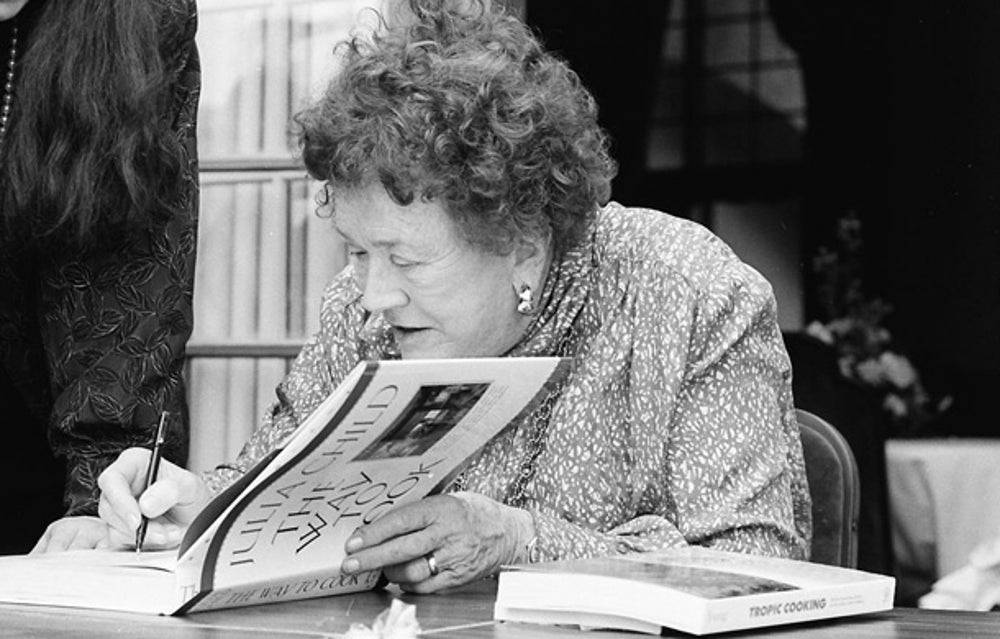 Jack Cover worked as a scientist for institutions like NASA and IBM before he became a successful entrepreneur at 50 for inventing the Taser gun.

Tim and Nina Zagat were both 51-year-old lawyers when they published their first collection of restaurant reviews under the Zagat name, which eventually became a mark of culinary authority. 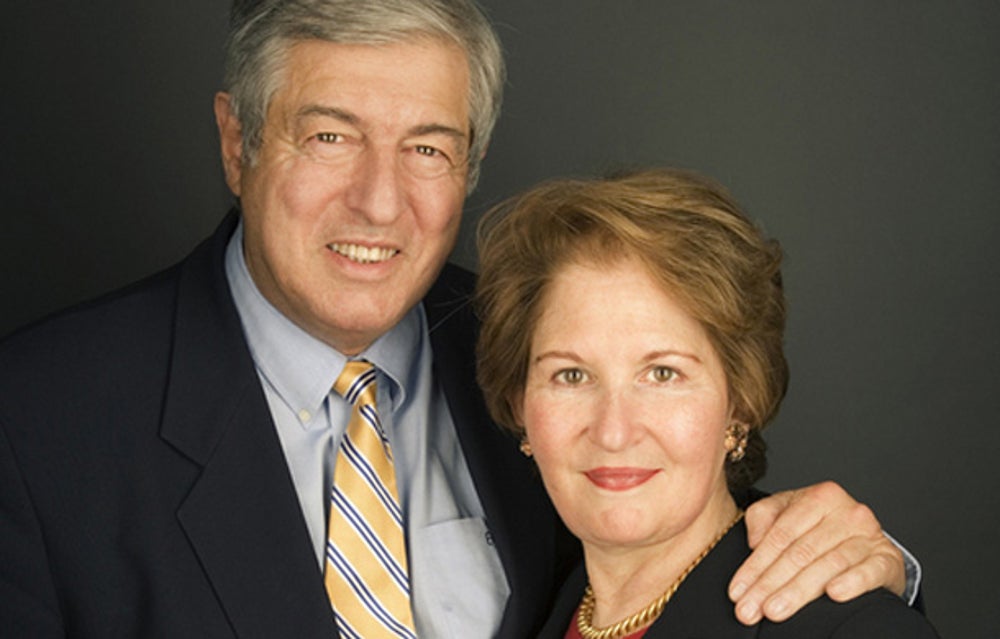 Ray Kroc spent his career as a milkshake device salesman before buying McDonald's at age 52 in 1954. He grew it into the world's biggest fast-food franchise. 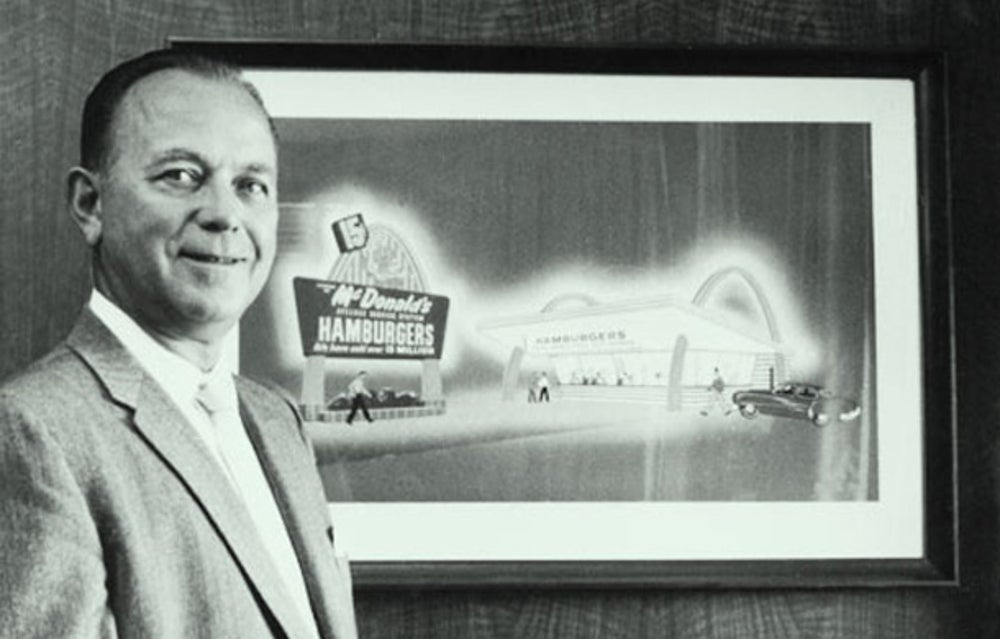 Taikichiro Mori was an academic who became a real estate investor at age 51 when he founded Mori Building Company. His brilliant investments made him the richest man in the world in 1992, when he had a net worth of $13 billion. 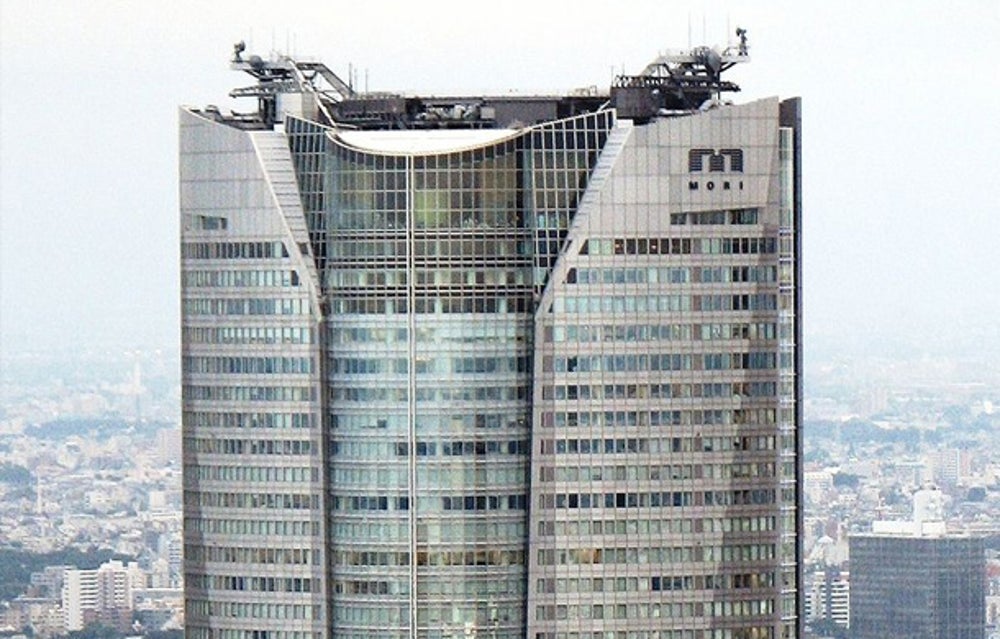 Wally Blume had a long career in the dairy business before starting his own ice cream company, Denali Flavors, at age 57 in 1995. The company reported revenue of $80 million in 2009.

Laura Ingalls Wilder spent her later years writing semi-autobiographical stories using her educated daughter Rose as an editor. She published the first in the "Little House" books at age 65 in 1932. They soon became children's literary classics, and the basis for TV show "Little House on the Prairie." 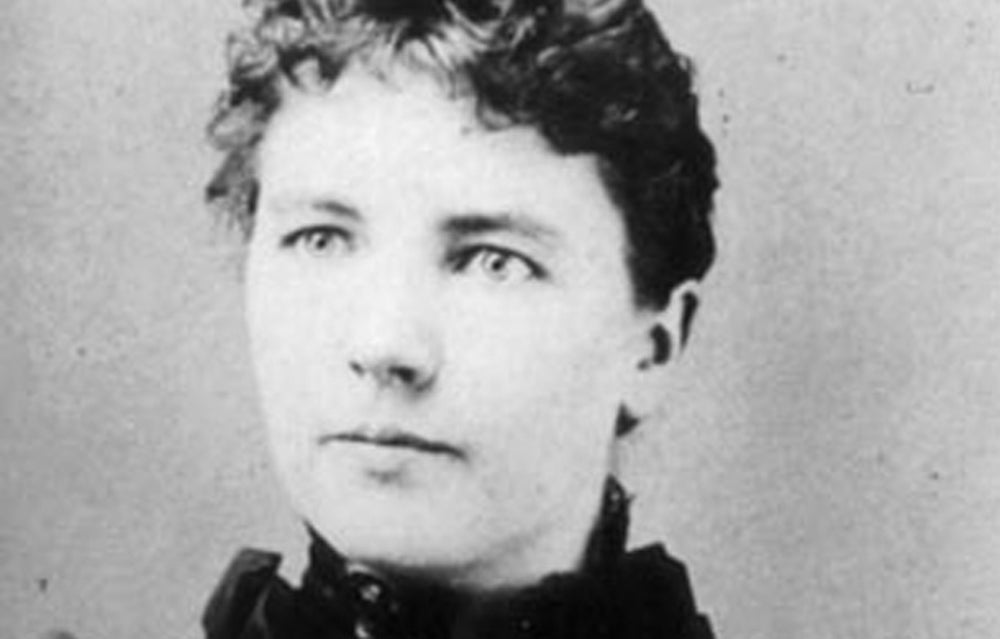 Harland Sanders, better known as Colonel Sanders, was 62 when he franchised Kentucky Fried Chicken in 1952, which he would sell for $2 million 12 years later. 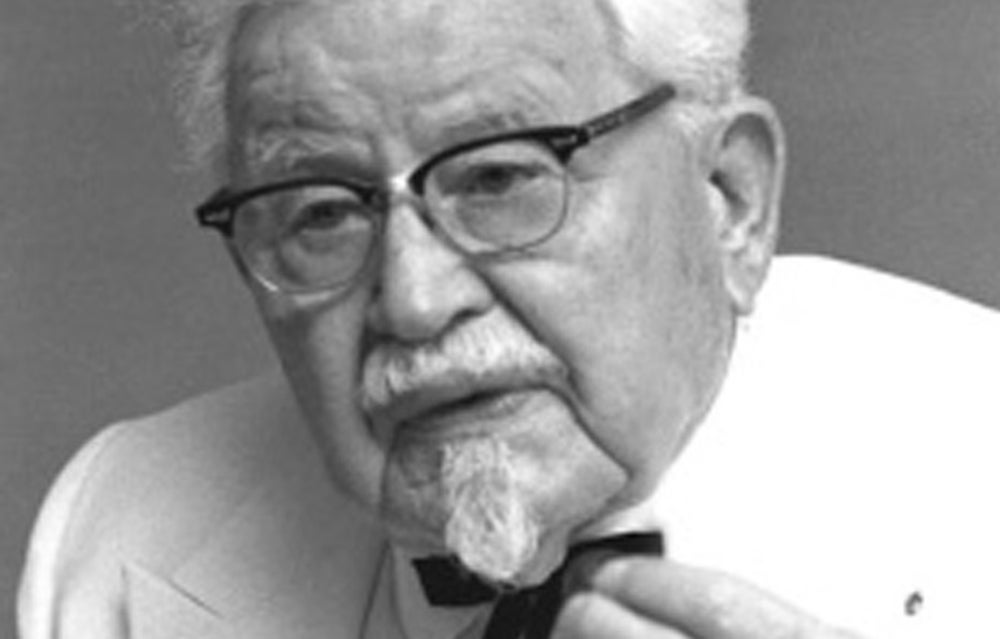 Anna Mary Robertson Moses, better known as Grandma Moses, began her prolific painting career at 78. In 2006, one of her paintings sold for $1.2 million. 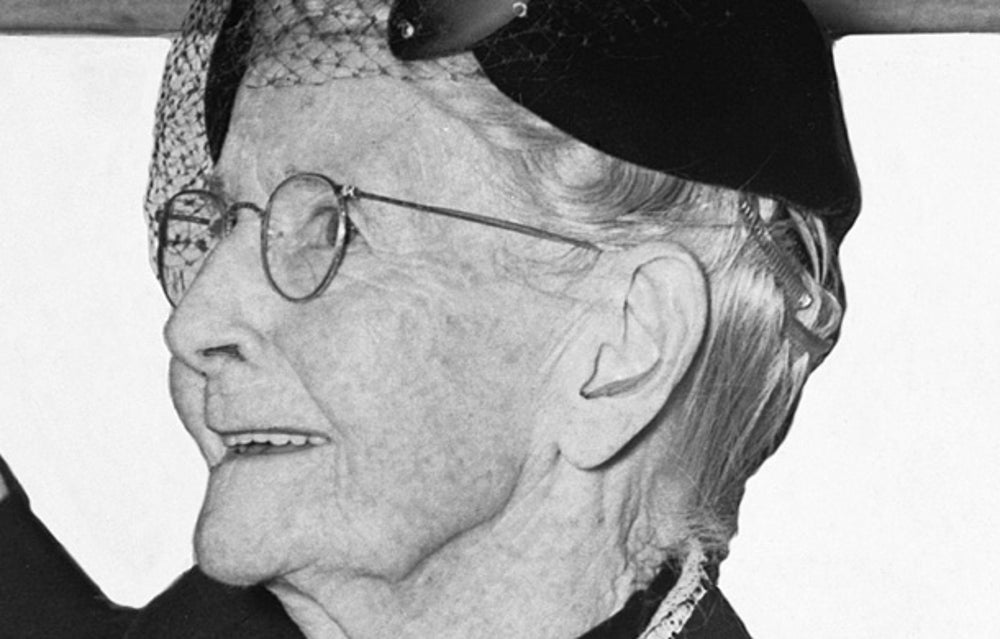 Harry Bernstein spent a long life writing in obscurity, achieving notoriety at long last at age 96 for his 2007 memoir "The Invisible Wall: A Love Story That Broke Barriers." 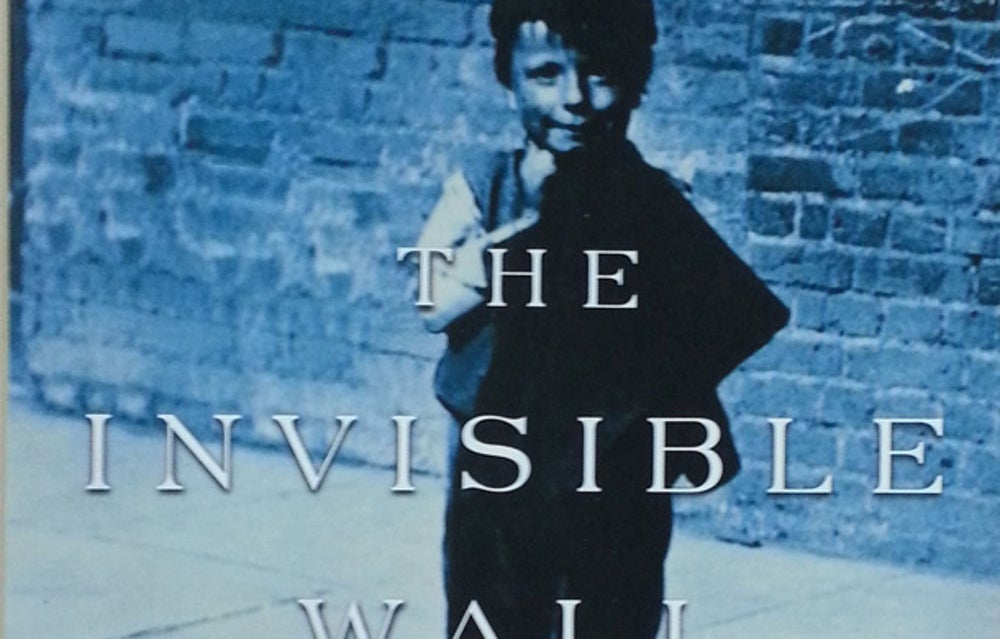