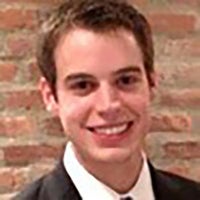 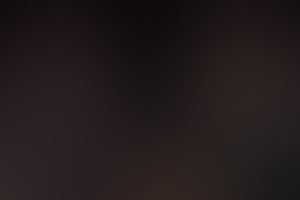 New leaders are often afraid to admit when they don't know something, and resort to making excuses rather than seeking help, they say.
3 min read 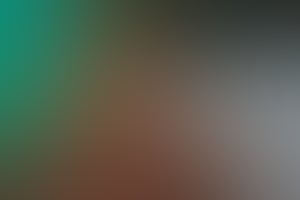 While it could seem natural to decline a Facebook friend request from a stranger, the dynamic on LinkedIn is much different.
2 min read 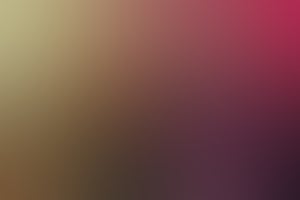 Over the past four years, T-Mobile has become the fastest-growing carrier in the U.S., passing Sprint for the number-three spot behind AT&T and Verizon, and has more than doubled customers and significantly expanded its network.
7 min read 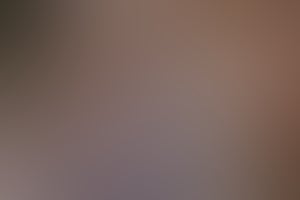 The Clock Is Ticking for Bonobos

After eight years and $128 million raised, the men's clothing e-tailer has yet to reach 'escape velocity.'
15 min read 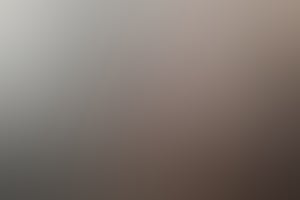 Bonobos CEO Abruptly Steps Down After 3 Months on the Job

Fran Della Badia is out. Andy Dunn, co-founder and chairman, is back in.
3 min read 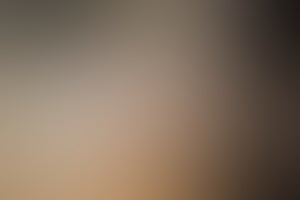 10 Ways to Be More Mindful and Productive at Work

Some simple daily habits that can make you more productive and happier on the job.
1 min read

Nearly 14 percent of the company's workforce accepted buyouts following its move to 'Holacracy' in 2013.
2 min read 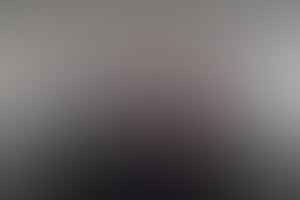 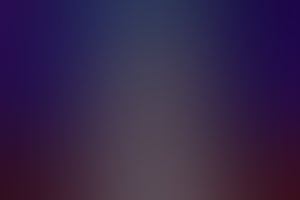 This Entrepreneur Might Be the 'Best' in Shark Tank's History

Investor Robert Herjavec said, 'You are probably one of the, if not the best entrepreneur we've had here.'
5 min read 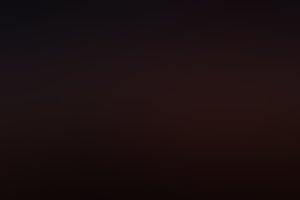 The entrepreneur left happy with the deal he had wanted. The same couldn't be said for some of the 'sharks.'
9 min read

Sometimes, reinventing your logo isn't the wisest move. Here are a few of our least favorite logo changes of the year.
4 min read 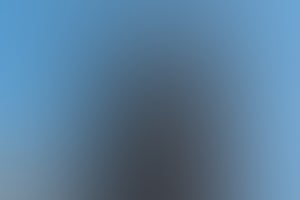 14 Classic Business Books You Can Download For Less Than $5

Some of the most influential business books are available for next to nothing (or even nothing) in the Amazon Kindle store.
5 min read 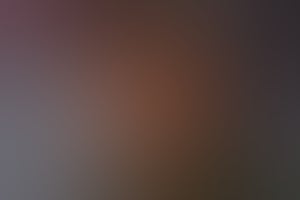 No, life and success don't end in your 20s and 30s. Here are some perfect examples.
1 min read 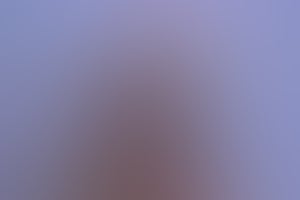 5 Presentation Tips From the World Champion of Public Speaking

Here's how you can get over your anxiety over speaking in front of a group of people -- and make a lasting impression.
6 min read

16 Traits Of The World's Most Successful People

Ways others have found their own success, and how you can, too.
5 min read