6 Leadership Lessons From Bill Gates on His 60th Birthday

While Bill Gates may not be as mythologized in popular culture as Steve Jobs or Mark Zuckerberg, there is no denying his impact on the tech world and beyond.

The man who produced the operating system that would usher in the era of the personal computer is keeping himself plenty busy these days.  Through the Bill & Melinda Gates Foundation, he's attempting to develop vaccines and create accessible education programs in underdeveloped nations.

Gates was 19 when he started Microsoft in 1975. Today, he turns 60. In honor of his milestone birthday, we've taken a look back at some of the leadership lessons gleaned from the billionaire Windows creator.

Related: Why Bill Gates Is Backing Impact Entrepreneurs in India 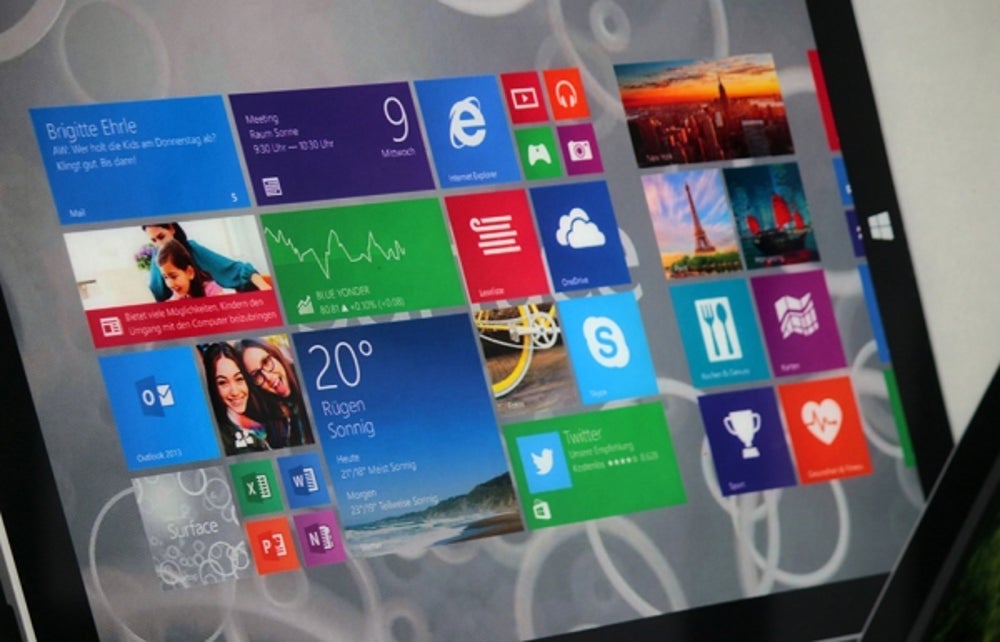 When Microsoft was only six years old, the company made a move that would not only change its future, but the future of personal computing. Microsoft bought an operating system for $75,000 dollars from Seattle Computer Products that would become MS-DOS (Microsoft Disk Operating System). Microsoft developed the operating system for IBM to install in its first PC, which would go on to dominate the market after it was introduced to the public in 1981.

That year, Gates sat down for an interview with PC Magazine to talk about the experience (the Microsoft and IBM teams worked very closely and communicated via an "electronic mail linkup") and what he predicted would come next thanks to the IBM deal. "We'll be able to put on somebody's desk, for an incredibly low cost, a processor with far more capability than you could ever take advantage of… You'll be able to sit at your desk and do whatever it is you want to do with information or presenting data or interchanging data incredibly effectively. In other words, we will have changed the way people work."
Read more: How Bill Gates Became a Leadership Legend

Use your position to give back. 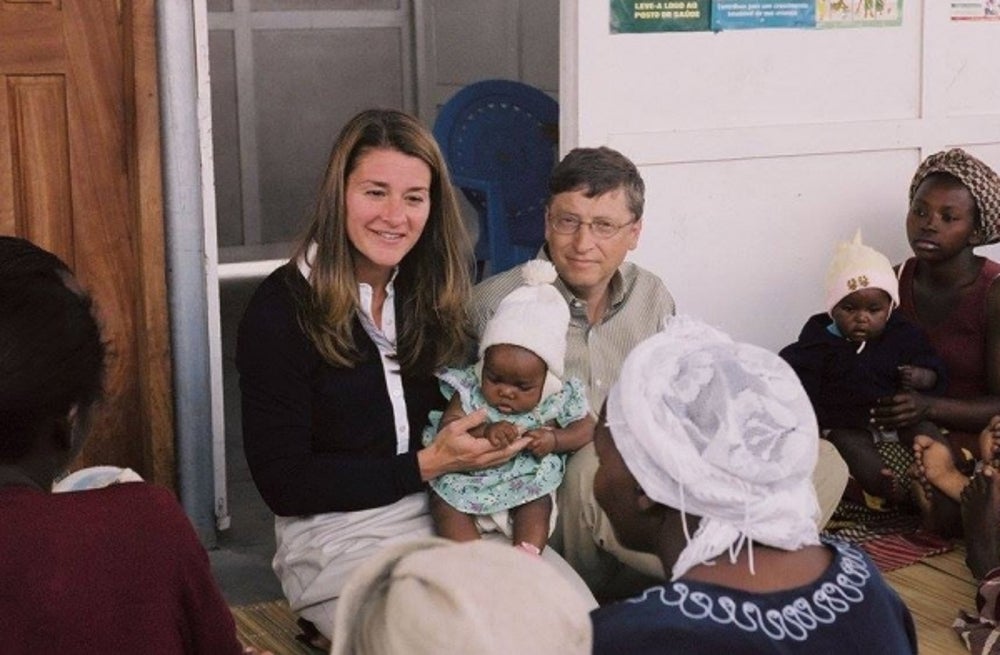 Strong leaders understand the importance of taking their success and using it to call attention to those who need it most, setting an example for others in their position. With the Bill & Melinda Gates Foundation now in its 15th year with an impressive endowment of more than $42 billion, the Gateses have dedicated their time to bringing aid around the world, and are especially passionate about sustainability, bolstering education, public health and providing access to affordable technology.

Read more: This Is Bill and Melinda Gates' Prediction for the Future of Online Education 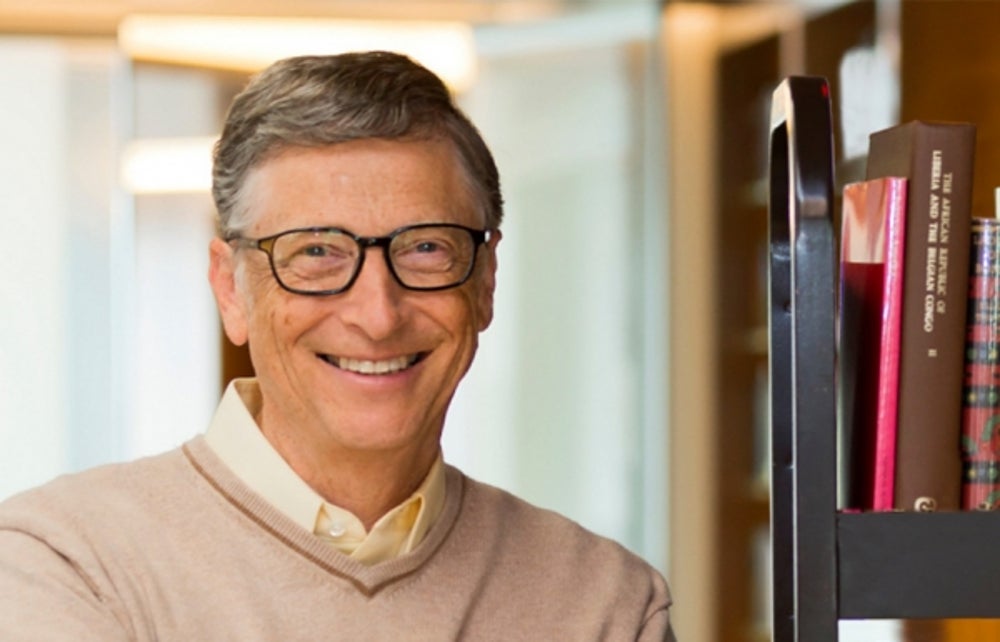 To call Bill Gates a bookworm is a major understatement. Gates has an in-depth section of his blog dedicated to what he is reading, and over the last year, has taken to reviewing and recommending books for summer reading and year-end lists. His lists are diverse highlighting authors that range from cartoonists and humorists like Allie Brosh of Hyperbole and a Half and Randall Munroe of XKCD to policy analysts like Vaclav Smil, and historians like Doris Kearns Goodwin. A successful leader understands the importance of taking into account all manner of perspectives and knows that inspiration can come from anywhere.
Read more: The 7 Books Bill Gates Wants You to Read This Summer

Don’t forget to have some fun. 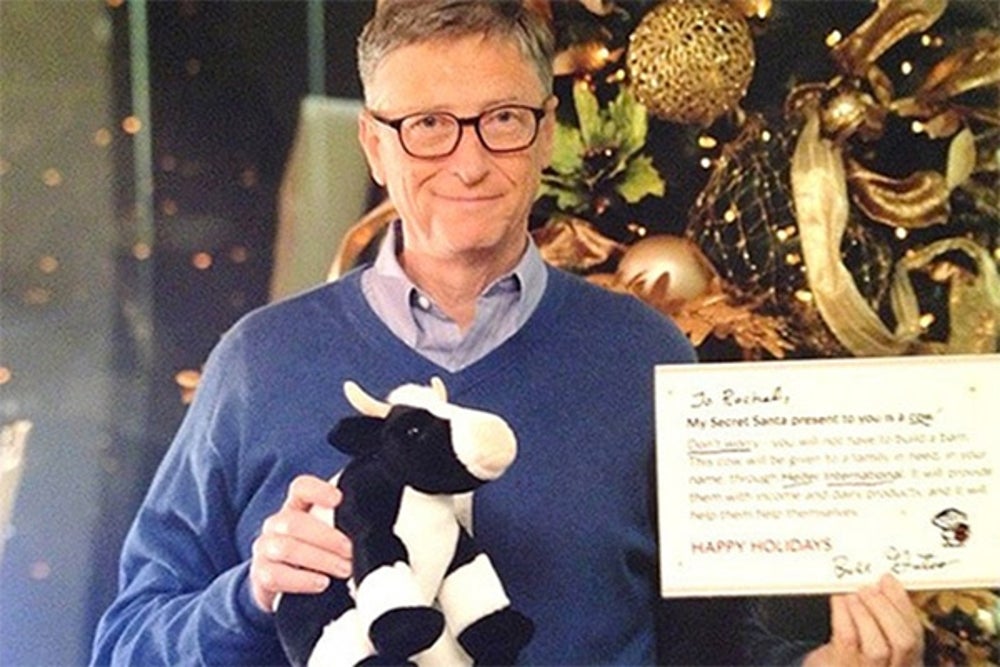 Gates isn’t always reading heavy tomes or helping to solve the world's problems. Sometimes he does chores around the house or plays bridge. And he’s also been known to incorporate some whimsy into his holiday season by participating in Reddit's Secret Santa program. A few choice gifts have included a donation to the Heifer Foundation and a Loki helmet.
Read more: Holy Cow: Bill Gates Plays Secret Santa in Reddit Christmas Miracle

Be passionate and collaborative in pursuit of your vision. 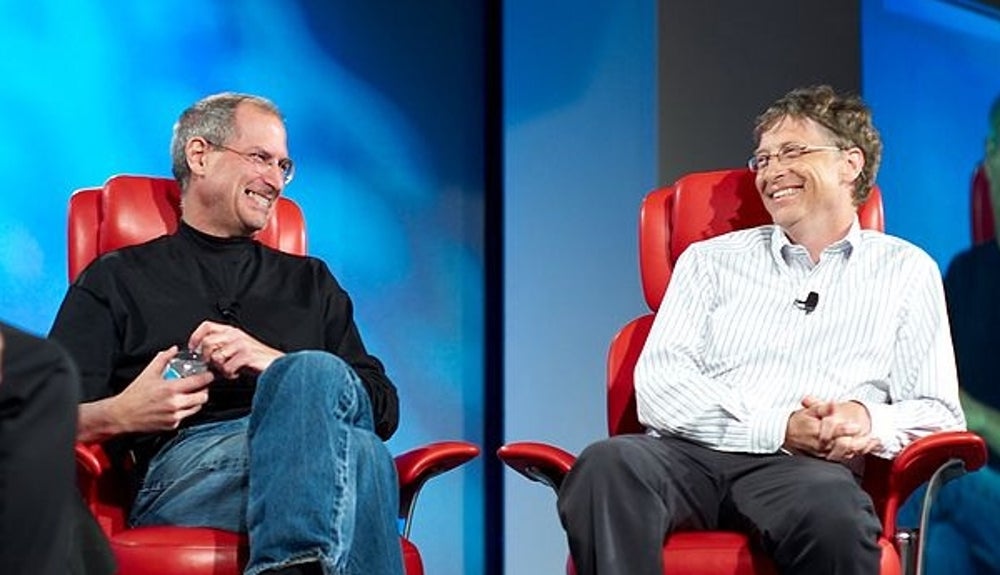 In a wide-ranging joint interview Gates gave with Steve Jobs in 2007 at the D5 Conference, the pair talked about their company's pasts and futures. Gates reflected on how he worked to achieve his and Paul Allen's goal of putting “a computer on every desk and in every home." In the end, Gates said that it was assembling the right team that was often the biggest and most rewarding test. “I made more of my mistakes in that area maybe than anywhere, but, you know, eventually getting some of those teams to work very well together…I think it’s a lot about the people and the passion."
Read more: Zuckerberg, Musk and Gates Have a Not-So-Secret Productivity Hack - Work Constantly

Never stop asking yourself what you can do better. 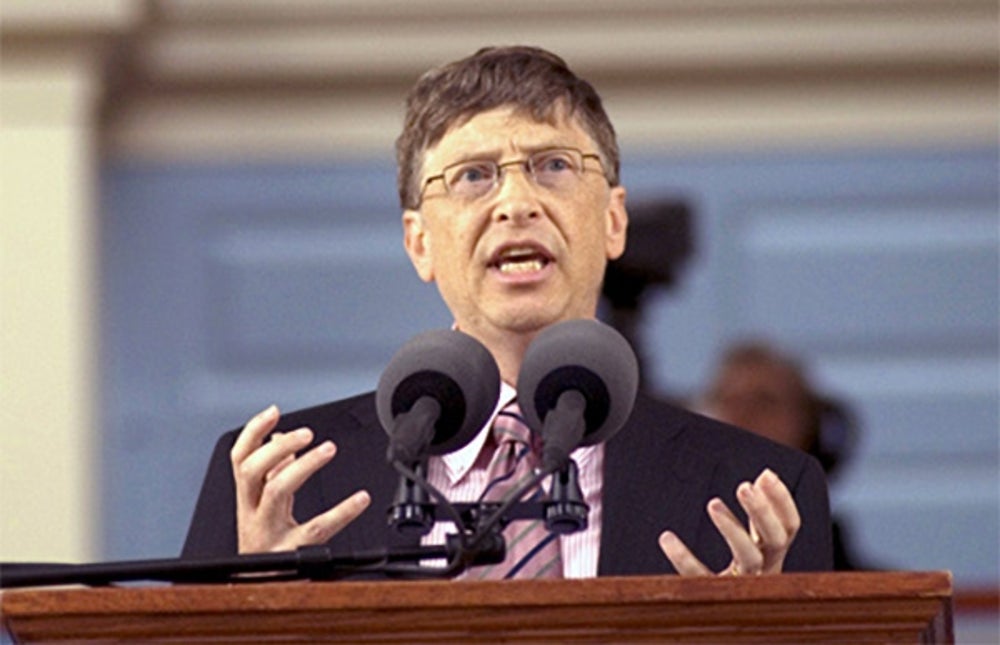 In his commencement speech at Harvard in 2007, Gates spoke of the importance of turning caring into action to solve problems around the world. He exhorted the university's graduating class to not be quelled by complexity of the issues, but to attack them step by step. "Determine a goal, find the highest-leverage approach, discover the ideal technology for that approach, and in the meantime, make the smartest application of the technology that you already have…The crucial thing is to never stop thinking and working…The final step – after seeing the problem and finding an approach – is to measure the impact of your work and share your successes and failures so that others learn from your efforts."
Read more: The 7 Most Fascinating Things Bill Gates Said in His Reddit Chat