10 CES Gadgets From the Past That Went Nowhere


CES may be loaded with head-turning gadgets riding a wave of post-holiday curiosity, but once the attentions of the electronics world have moved on, some of those heralded items tend to slip between the cracks.

Vaporware and CES are close companions, though that's not necessarily a bad thing. Sometimes, a product morphs significantly, and the final release is far removed from the original gadget that turned heads at CES. Other times, companies realize an item that might seem hot at the show is unlikely to find a mass audience. And sometimes, the ideas are just ridiculous from the get-go.

As the consumer electronics world prepares to inundate people with bright, shiny "next big things," it's worth taking a moment to reflect on some of the once-hot gadgets that never made it onto store shelves. 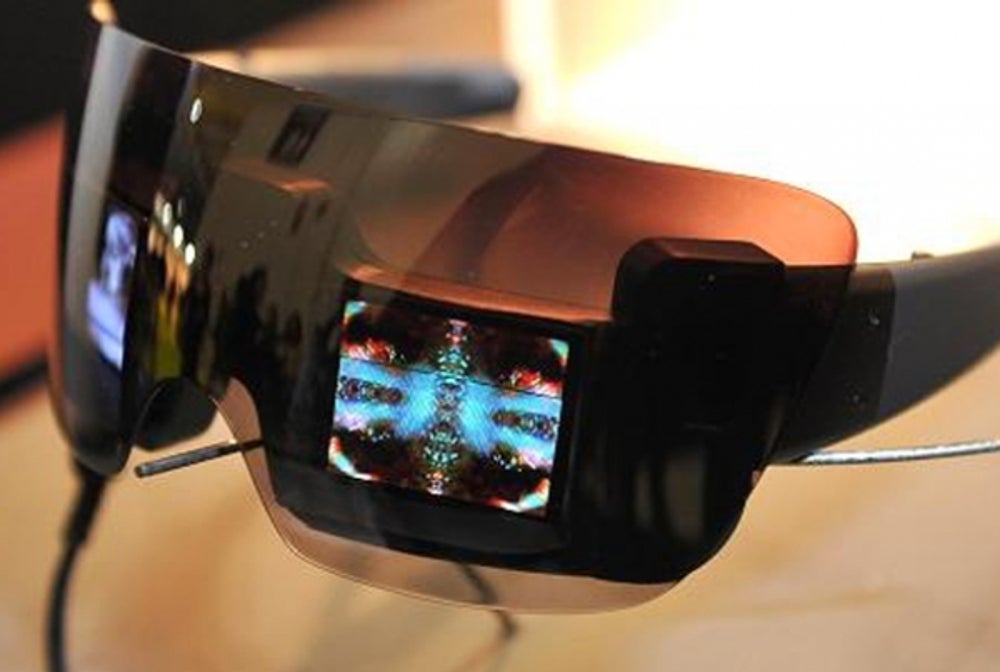 Camera Glasses exclusively designed by Lady Gaga for Polaroid.
Image credit: Jacopo Raule | Getty Images
In 2011, Polaroid made a big splash at CES, bringing in Lady Gaga (then at the height of her fame) and naming her as its creative director. The GL20 — aka Lady Gaga's photo-capturing glasses — was the centerpiece of that partnership. The futuristic-looking lenses were said to capture and display images and videos and send data to a companion USB earpiece. Three years later, the singer and company parted ways — and the glasses never saw the light of day.

Technically, MySpace TV did exist. The social network launched a version of it in June 2007. But in 2011, MySpace's new co-owner, Justin Timberlake, announced a rebranding of the social network that would change its name and assemble its library of 42 million songs and 100,000 music videos. It was supposed to include reality TV and sports channels eventually, as well, thanks to a partnership with Panasonic. It never quite made it that far. 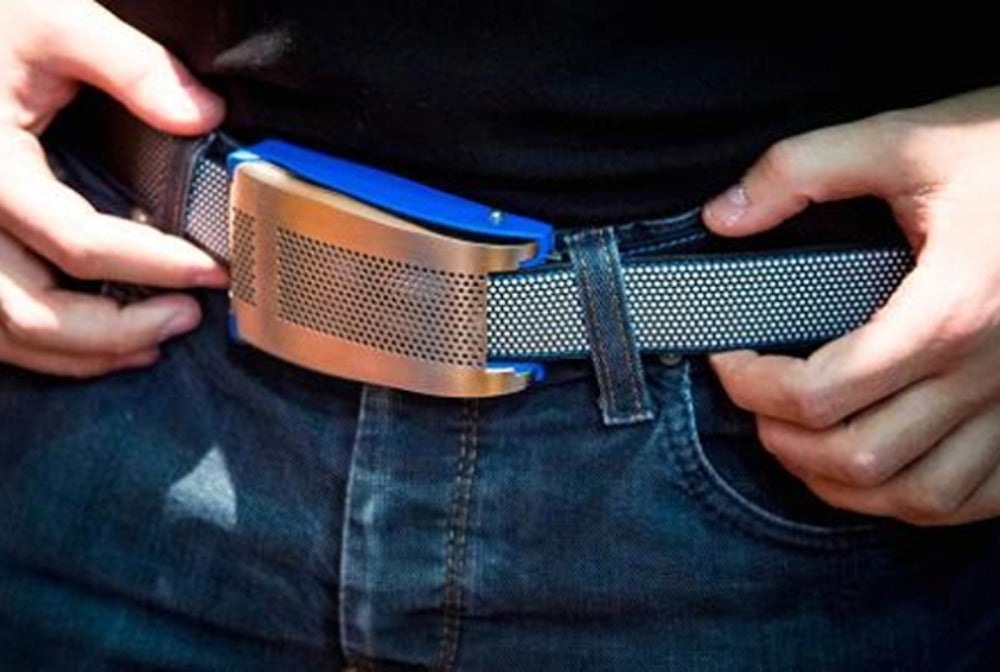 The Emiota smart belt is demonstrated at CES Unveiled in Las Vegas.
Image credit: Michael Nagle | Bloomberg | Getty Images
One of the big hits of last year's show was this "smart belt" prototype, which used motors to expand and contract as you went from a sitting to standing position (or gorged yourself at the dinner table). It was supposed to hit shelves in 2015. It failed to do so, though the company is still taking pre-orders for a much better looking product than the one shown last January. (It now says it will ship Dec. 15, 2016.) 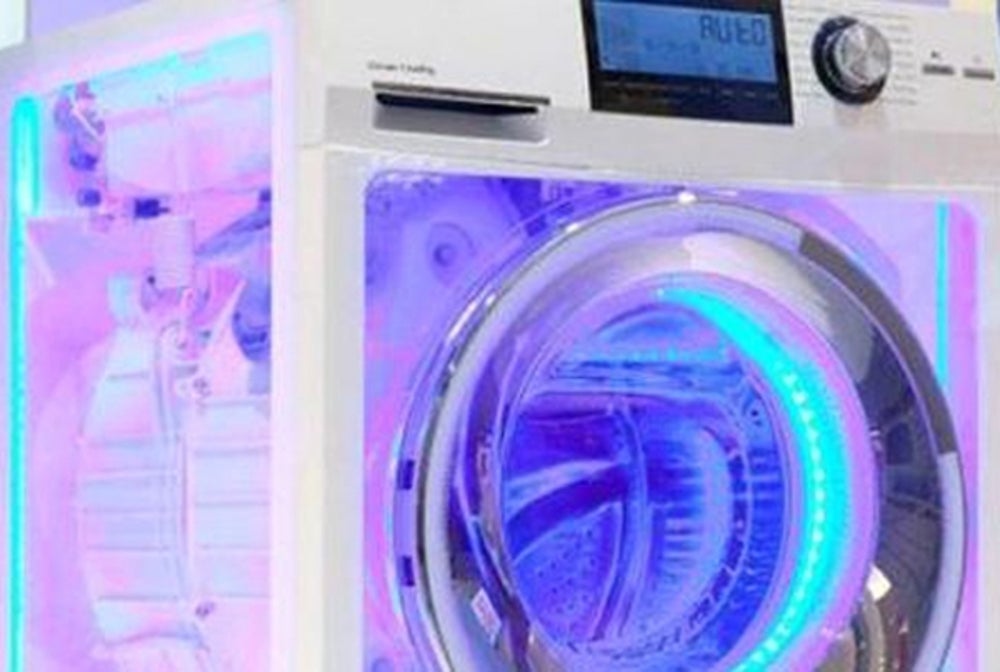 Razer's ultra-modular PC design is still featured on the company's Website (albeit as a concept project), but it hasn't made any real advances toward a true retail product since it won "Best PC" of CES from Engadget in 2014. Razer blames the issue on OEM manufacturers, who it says aren't interested in breaking so dramatically from the standard PC model. 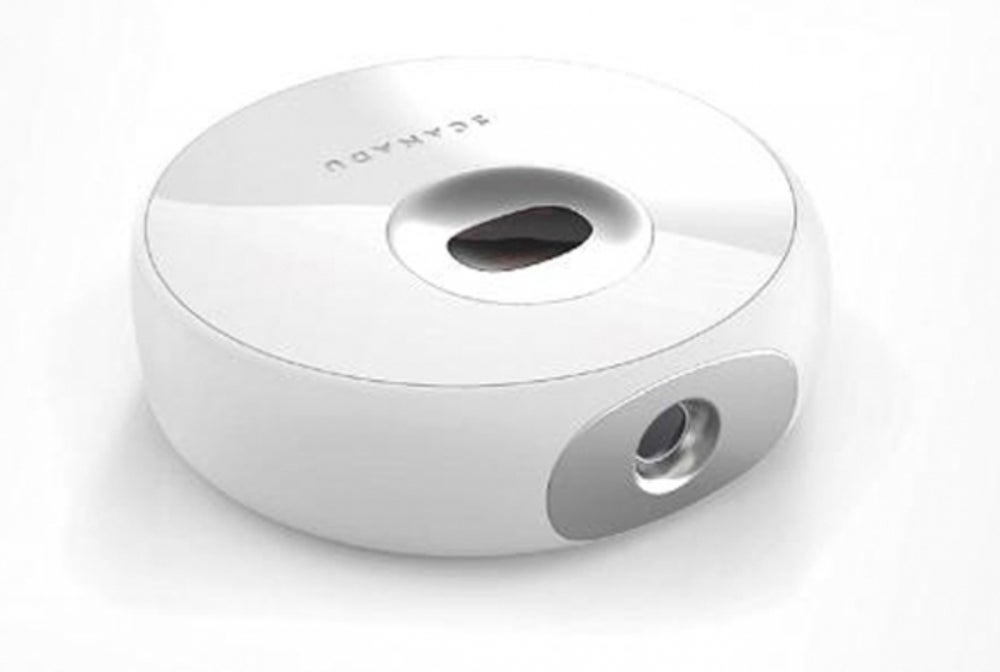 Scanadu Scout instant vital sign detector.
Image credit: Source: Scanadu
Hailed as a real-world medical tricorder from "Star Trek," the Scanadu Scout picked up a CES Innovators award in both 2013 and 2014. But the roadmap from peer acclaim to becoming a tool of medical professionals (or home users) is a long one. While Scandu says the device is being tested across the world, it has not yet been cleared by the FDA

In both 2014 and 2015, Samsung showcased a massive high-end TV that went from flat screen to curved screen at the touch of a button. In 2014, it was 85 inches. In 2015, it was 105 inches. Neither saw a showroom floor. Price is the likely culprit — a non-bendable, 105-inch high-end SUHD set cost an eye-popping $120,000, so there probably wasn't much of a market for a device that cost noticeably more than that

Having established a strong position in the HDTV world, Vizio came to CES in 2013 ready to make a big footprint in the tablet space. The prototype it showed off looked like it could help it achieve that goal, too. Equipped with Nvidia's then-brand-new Tegra 4 processor, a remarkably light body and 32 GB of storage, it made an impressive debut. Vizio wouldn't talk pricing or availability, though, and the tablet eventually (and quietly) slipped into oblivion. 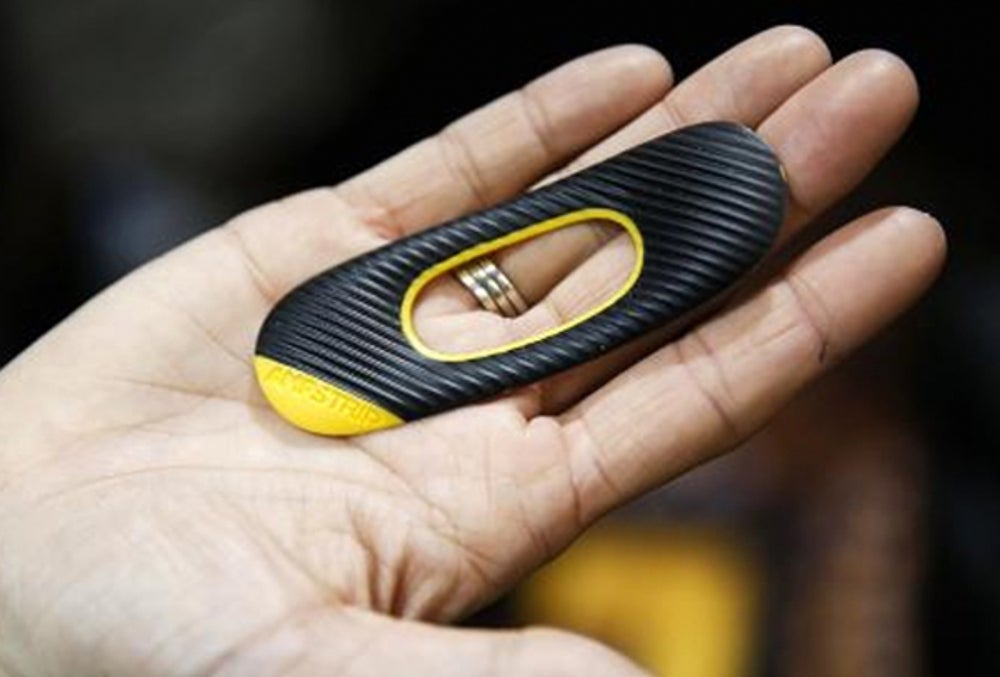 Offering support for dual SD cards, Saygus racked up the awards at 2015's CES. But in June, it abruptly pushed back the launch of the phone and launched an IndieGoGo campaign, raising $1.3 million. The release was rescheduled to the fall of 2015, but that deadline came and went. Today, users are encouraged to sign up for notifications when the V2 (pronounced "V-squared") will be available for pre-order. It may yet find its way to retail, but when that will be is anybody's guess.
More from Entrepreneur