At CES tech companies from around the world descended on Las Vegas to show off their biggest and brightest innovations for the upcoming year and beyond. Not only is the event a time when many of those companies made some of their largest announcements of the year, but it is also a place where we, as consumers, got a idea of what’s in store for the upcoming year. But with over 3,600 companies and 2.4 million square feet to cover, the event can be a bit overwhelming.

Don't fret. We scoured the show floor all week to find the best new tech out there. Here are some of our favorites from the show: 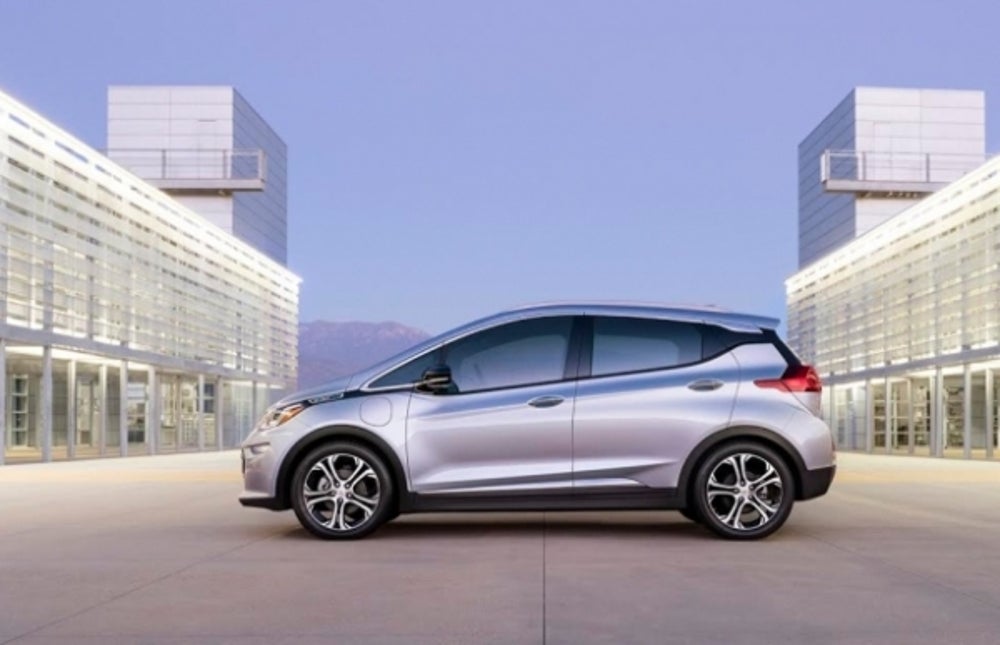 Finally, there’s an electric car that’s affordable for the average consumer. Chevrolet’s new 2017 Bolt EV has a 200-mile range, more than doubling the range of other consumer models out there. Set to launch later this year, the car also has a number of built-in tech features including Bluetooth low energy, which will automatically set the vehicle’s seat, temperature and other personalized TK to the driver's personal settings as he or she approaches the vehicle to drive. The car is priced at $37,500 ($30,000 after tax credits), making it within reach of everyday consumers. 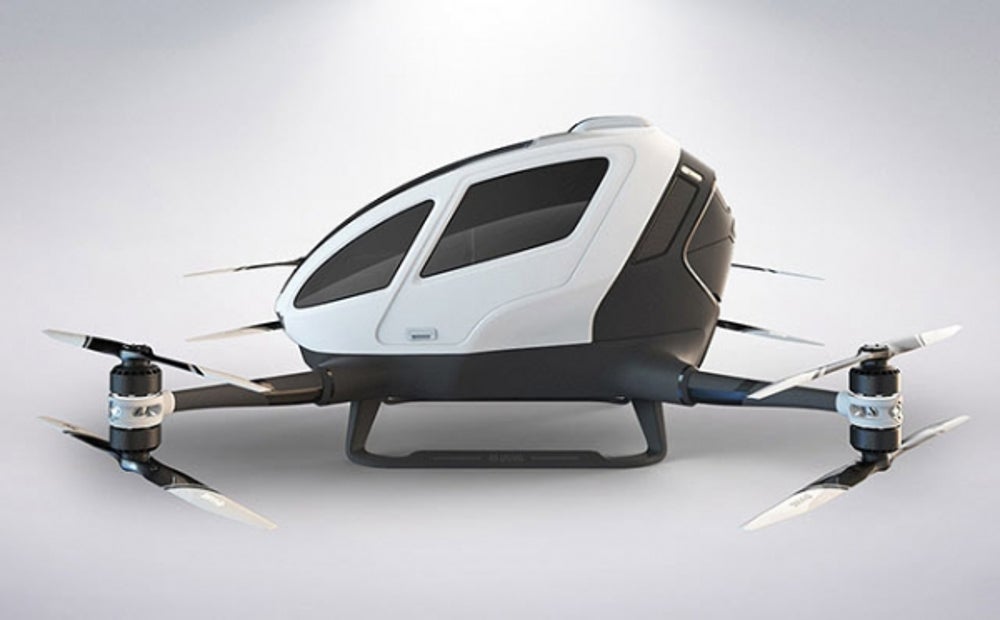 Forget flying a drone. What if you could be flown by a drone? EHang’s 184 drone is a quadcopter with one unique feature: it can carry a person. Once someone climbs inside she just tells the drone where to go, and it navigates her there with no need for any pilot skills. The drone can fly at a maximum altitude of 11,000 feet, has a top speed of 60 mph and has 23 minutes airtime.  It’s not going to be a replacement for an airplane, but it could ultimately be something you use to make that morning commute a little easier, that is if the FAA approves use of the gadget. No release date is available but when it does hit the market, the estimated starting price will be $300,000. 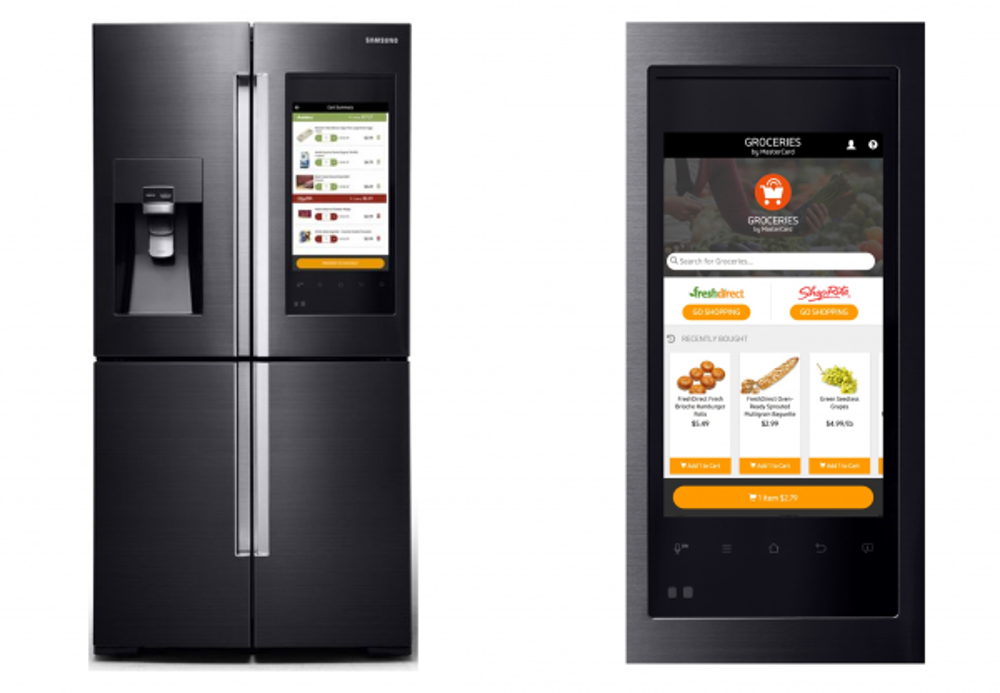 Our kitchens are getting smarter by the year. This year Samsung introduced its new Family Hub Refrigerator designed to do a whole lot more than just store your food. On the outside of the fridge is a 21.5-inch Android tablet that can display your family’s calendar as well as things like notes and photos. A camera inside the fridge snaps a picture each time you close it, recording what’s inside so you can check in from anywhere and see if you’re out of something. (So, when you do use that last bit of salad dressing, you can also order groceries right from the refrigerator door and have them delivered to your home.) Other features include music streaming through its built-in speakers and the ability to watch TV through screen mirroring with a Samsung Smart TV. Pricing and release date info for the fridge has yet to be announced. 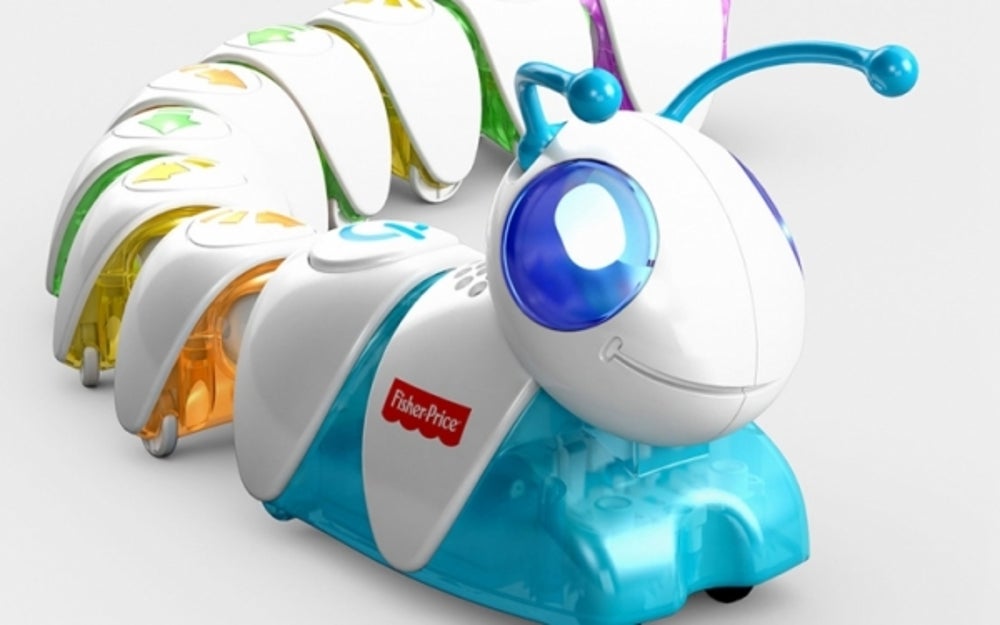 There’s no denying that learning to code is becoming less of a choice and more of a must. While some elementary and middle schools have started implementing coding classes, Fisher Price introduced a $50 toy this year to targeted towards a much younger demographic: preschoolers. The Code-a-Pillar isn’t going to have your toddler writing iPhone apps, but it will teach her some of the basic ideas behind creating code using its interchangeable parts. That way when she does have that million-dollar idea, she’ll have leg up on learning how to build it. 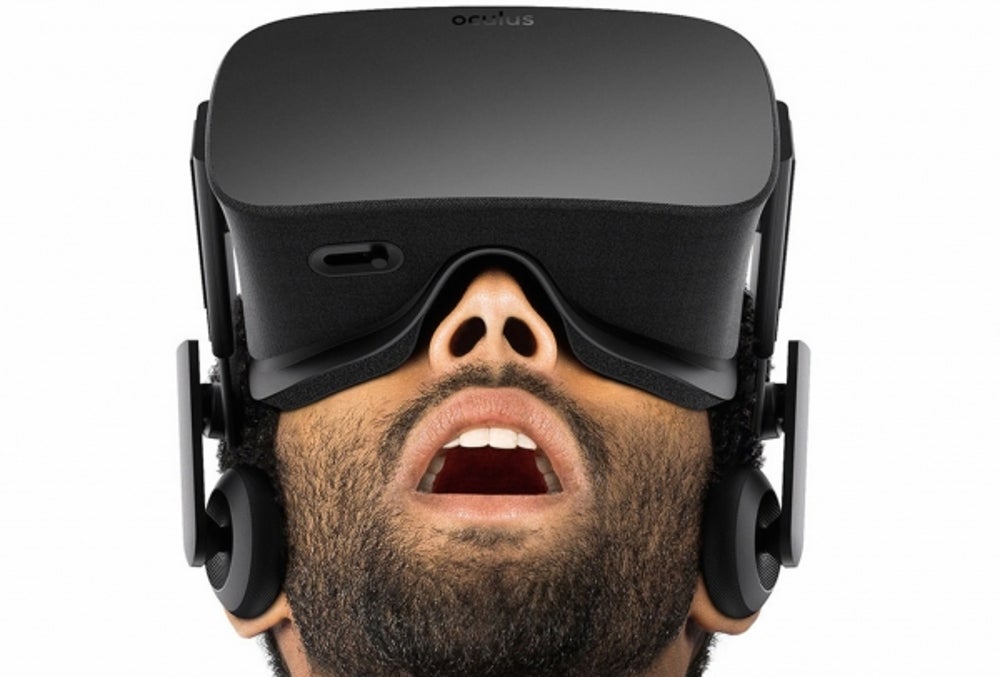 The consumer version of Oculus Rift is finally headed our way. Facebook used CES as an opportunity to announce consumer availability and pricing for the VR headset. Unlike some other virtual reality devices on the market that use smartphones for the display, Rift has its own built-in display designed specifically for VR. The Facebook-owned device has a high refresh rate, allowing users to become fully immersed in the virtual world.  Available now for $599, the headset ships with a sensor for motion tracing as well as an Xbox One controller. 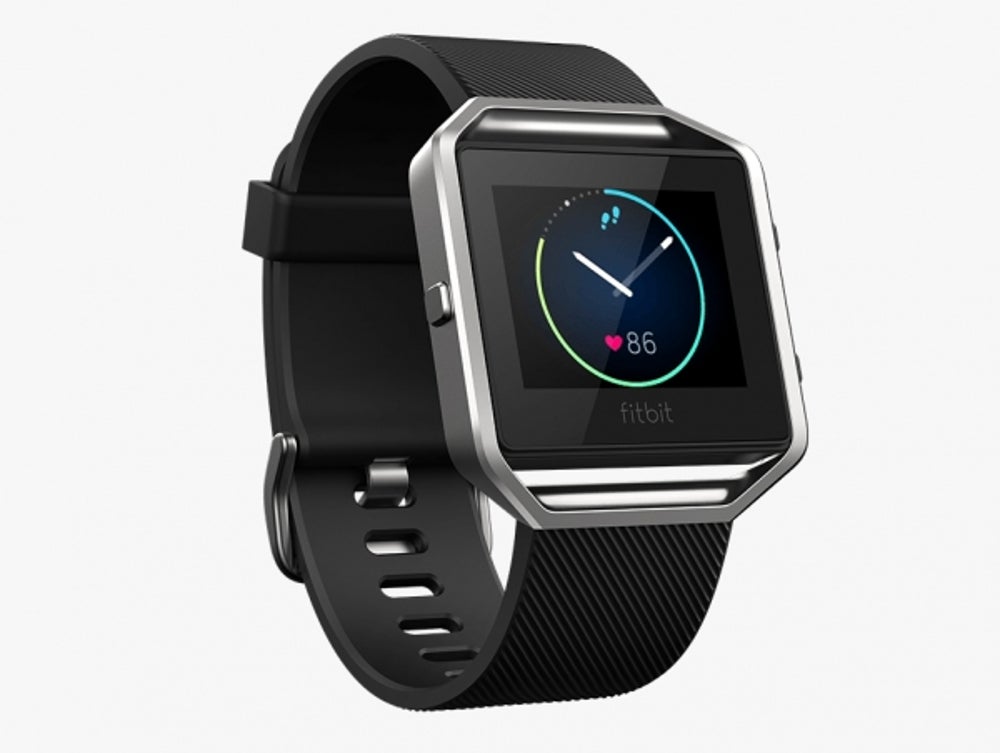 Smartwatches are all the rage these days, and Fitbit is getting in on the game with its new Fitbit Blaze. Like other wearables, the $199 Blaze can track your movement, heart rate and sleep. Even better, it can figure out what activities you’re participating in on its own, with no need to enter an “exercise” mode when you hop on the elliptical. Also built into the wearable is the ability to get notifications for things like text messages, calendar entries and phone calls from your smartphone. 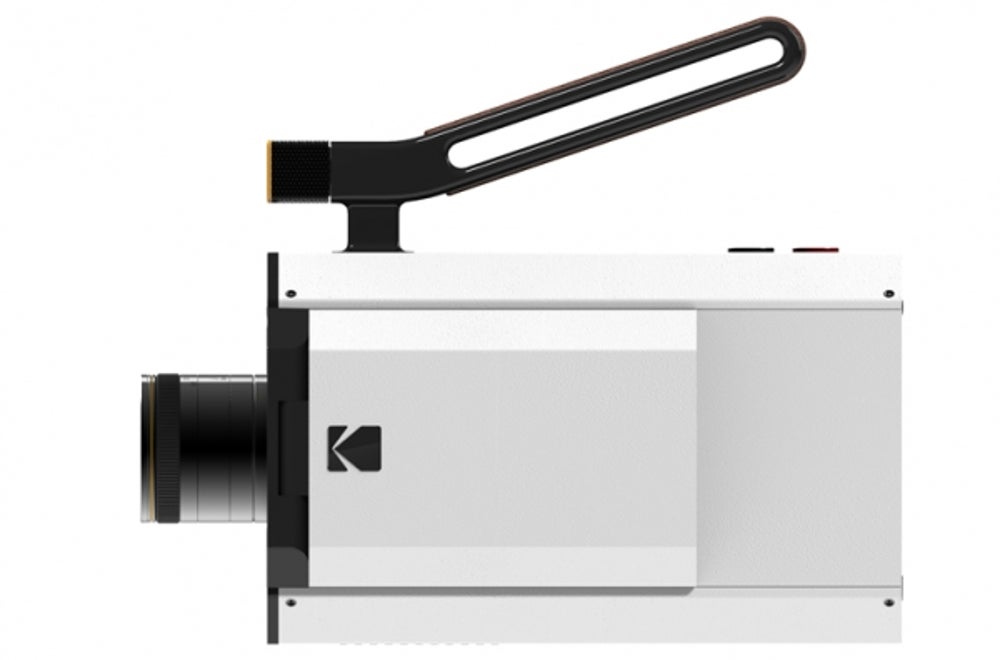 While CES is typically all about the future, this year’s show also included a number of gadgets that gave a nod to the tech of the past. One was Kodak's new Super 8mm camcorder, a format that hasn’t been popular at the show in over a decade. The cool-looking camera is Kodak’s first 8mm cam since 1982, and uses 8mm film, something you’ll have to get developed in order to watch (and have an appropriate player for). Recording that 8mm video won’t be cheap, either. Cartridges for the camera will cost $80 apiece, and will only record three minutes of video. Audio recording on the device; however, is digital, and is handled through an SD card slot on the front of the camera. The camera is due out in the fall, with pricing expected to fall between $400 and $750.

Related: Kodak Is Bringing the Super 8 Video Camera Back

The 6 Weirdest Gadgets at CES