7 Business Feuds With More Beef Than Kanye vs. Taylor

Kanye West’s feud with Taylor Swift isn’t the first time -- and certainly won't be the last -- high-value money makers got into a public spat. If you’re not familiar with the feud, just take a look at Swift's acceptance speech during the Grammy’s last night.

Especially in the world of franchises, the competition can get even fiercer … and longer lasting. Still, it’s never personal, right? Just business.

Here are seven of our favorite business rivalries: 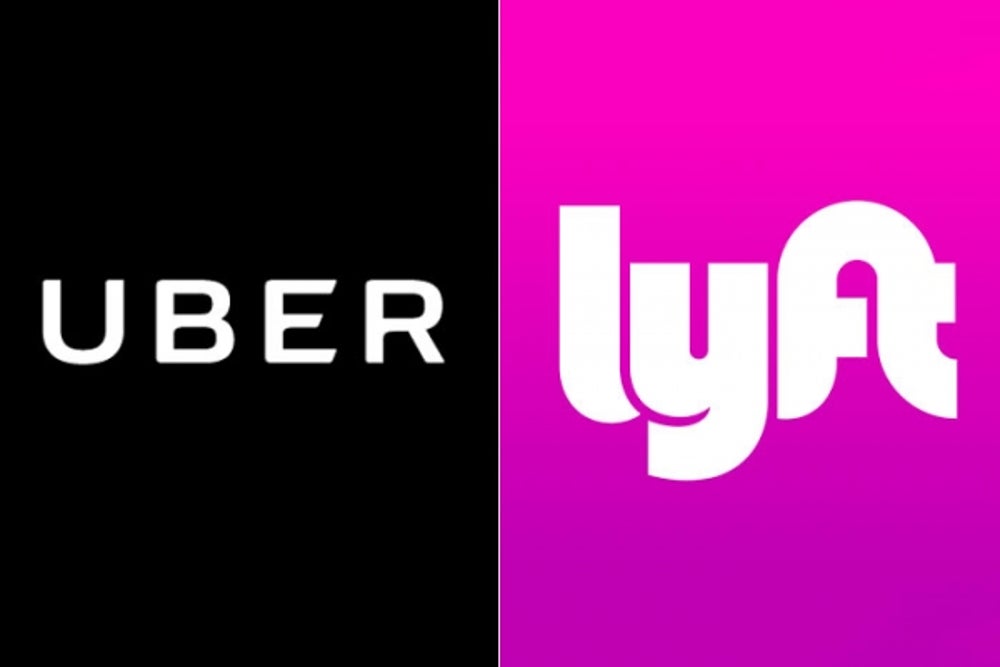 The two transportation companies made their market debut around the same time. The rivalry started as the two fought for similar clientele with similar app-based ride sharing business models. Of course, even larger entities have been fighting both organizations. Take the entire city of Paris and its public transit system, for example. 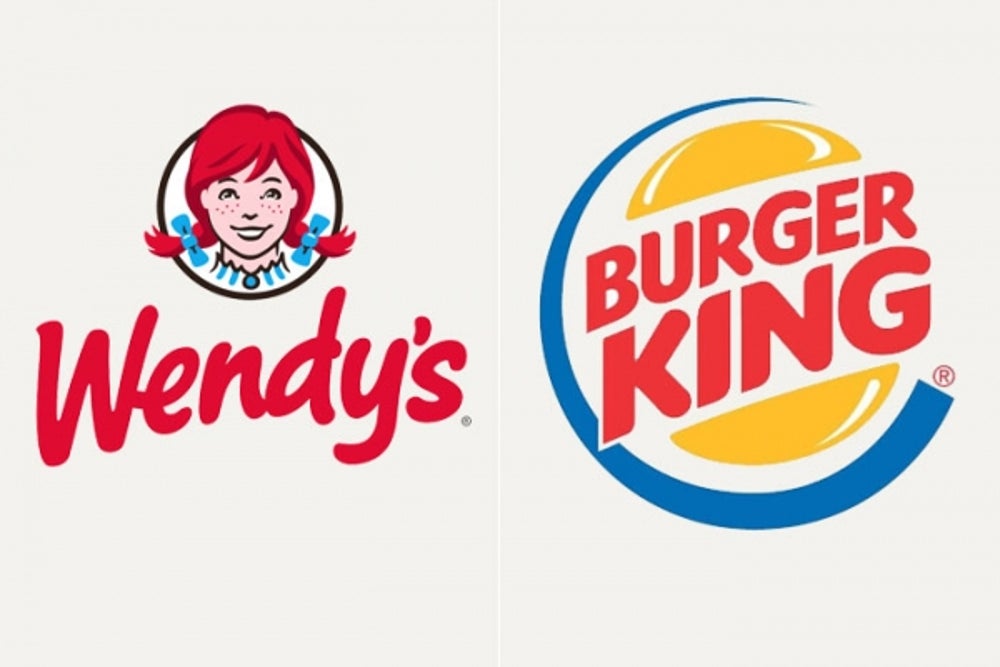 Image credit: Wendys | Burger King
Though most are familiar with the “grease-slinging” between Burger King and McDonald’s, Wendy’s and BK have hit the mats in marketing showdowns, too. The most recent social-media feud regarding its “4-for-$4” promotion was well documented, much to the entertainment of fans. 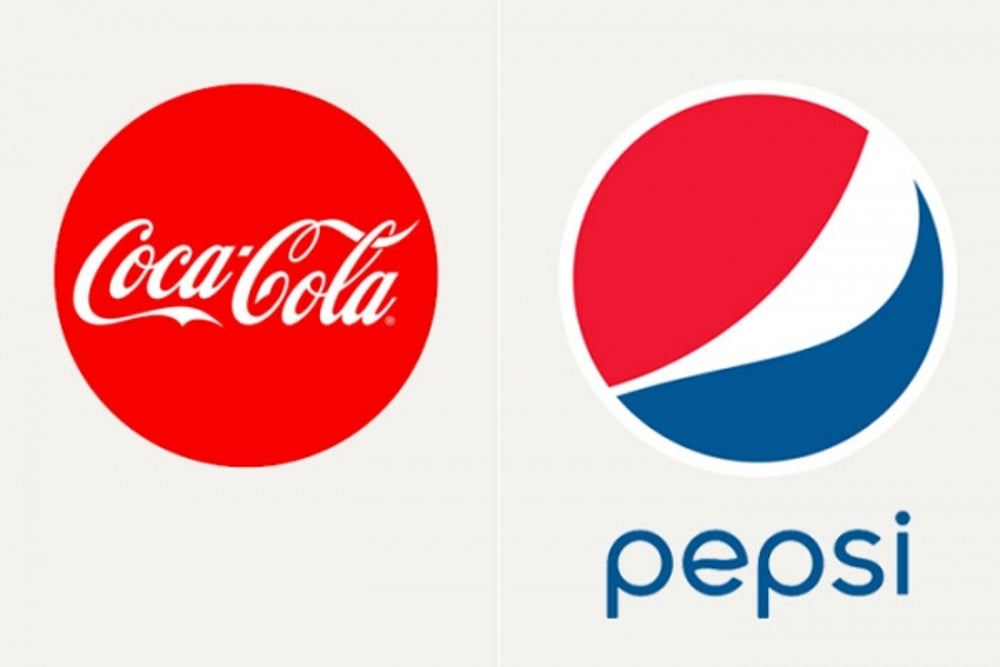 Image credit: Wendys | Burger King
The rivalry is one of the most well-known in the industry. The soda companies have remained giants and competitors since the beginning “soda-a-soda.” 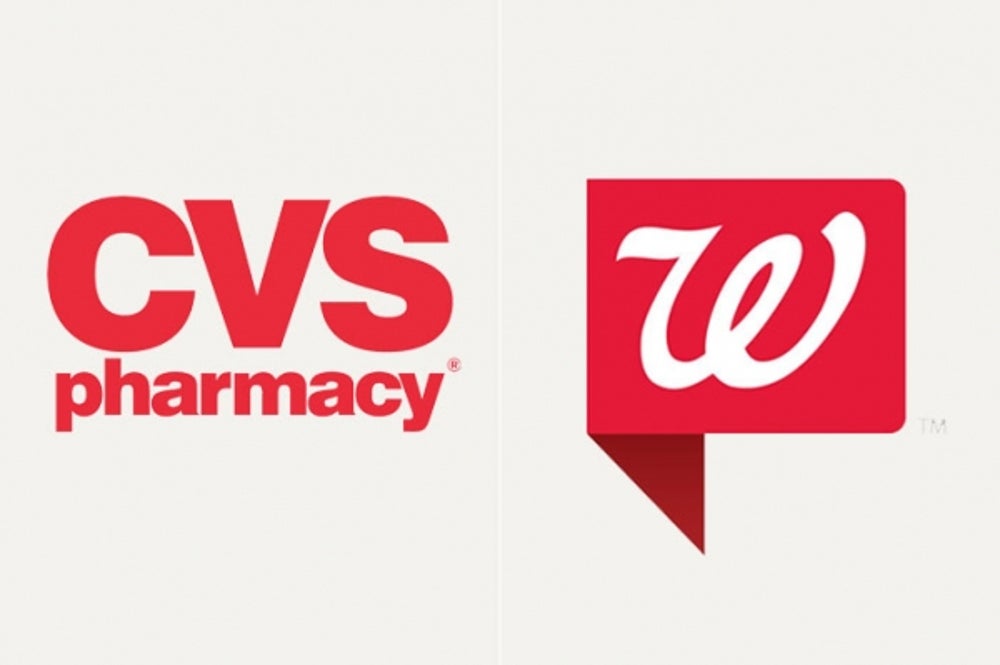 For CVS and Walgreens, the drugstore war has been continuous. Both favor itself to be a one-stop shop for everyday needs. As the largest contributors in the market, it’s not a surprise the two constantly butt heads. Even if they look -- and function -- a lot like each other. 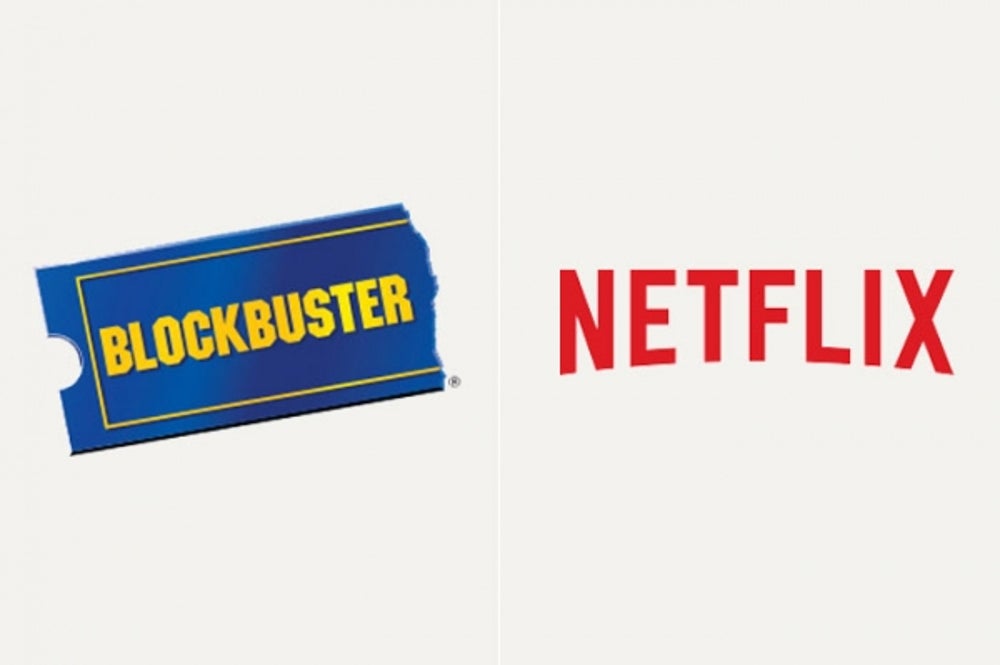 Image credit: Blockbuster | Netflix
In the beginning, streaming services seemed like an impossible notion. It also looked like Blockbuster had a fighting chance. Obviously, that wasn’t the case as younger generations might not even know what a “Blockbuster” is anymore. 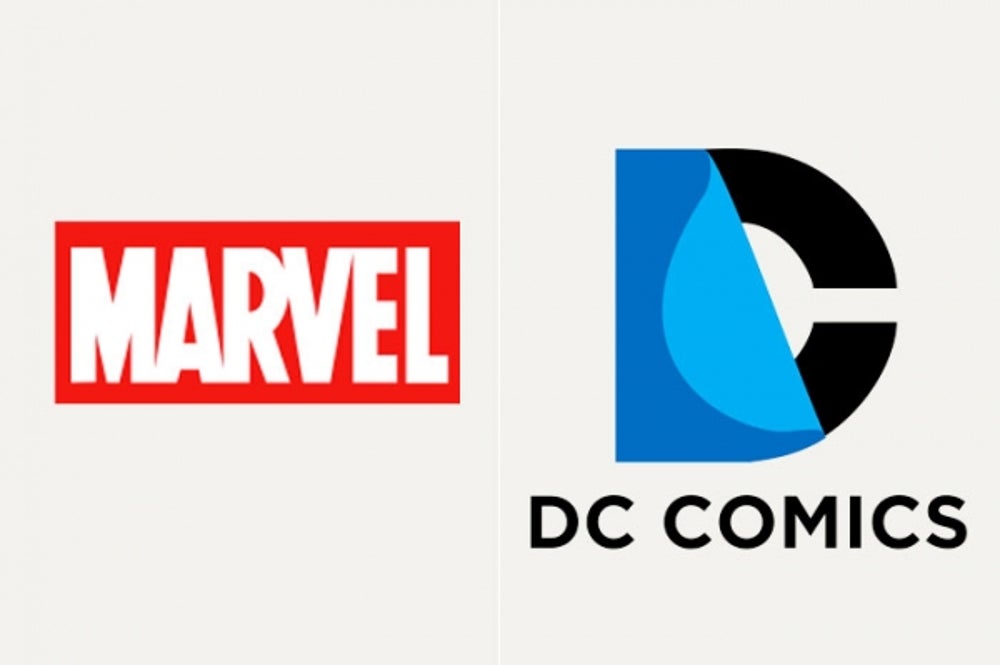 Image credit: Marvel | DC Comics
With a wide range of superheros and villians, it’s bound ego will get in the way. Just don’t get the two confused. There’s a big difference between the Avengers and the Justice League and it’s best you get that sooner rather than later (especially if you’re headed to Comic Con or the latest midnight movie premier). 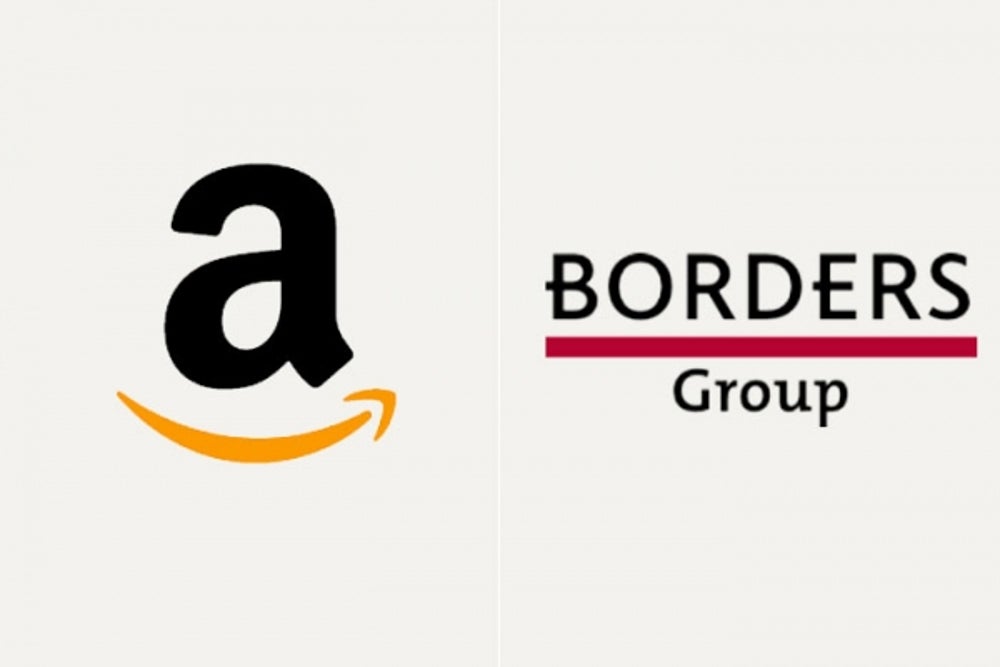