The Obsession With 'Curing' Aging Is Now Big Business

Get a glimpse of how Google’s marketing resources and strategies can help you grow your business’s digital reach.
Laura Lorenzetti
March 7, 2016 5 min read
This story originally appeared on Fortune Magazine


There’s no way around it: America’s getting older.

As the Baby Boomer generation heads toward retirement, the number of Americans over the age of 65 is expected to hit 69 million people by 2030. That represents 20 percent of the U.S. population, up from today’s share of 13 percent.

It comes as little surprise, then, that finding ways to extend a healthy life has become big business, attracting many tens of millions in investment dollars from the likes of Google and numerous biotechnology companies.

In Silicon Valley, finding new ways to dramatically extend human longevity has become almost an obsession. Oracle Co-founder Larry Ellison has called mortality “incomprehensible;” Google Co-founder Sergey Brin has said he hopes to someday “cure death;” and Russian entrepreneur Dmitry Itskov said he plans to live to 10,000. Some tech titans are donating millions or personally leading the research into longevity solutions. Here’s a look at six of those people and their pet projects: 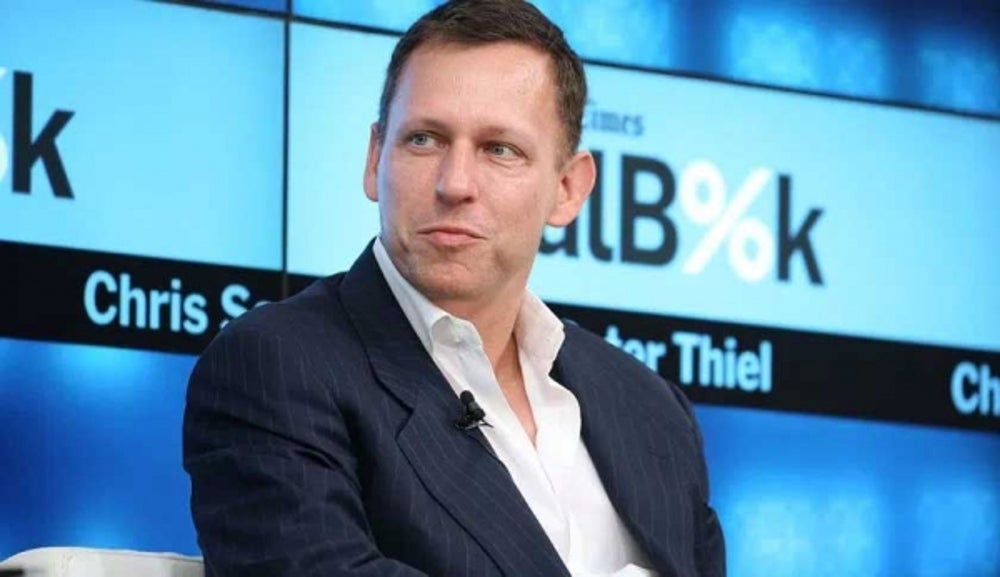 The billionaire co-founder of PayPal says he wants to live to 120 years old. The 48-year-old has invested millions in companies trying to make that happen. Thiel gave anti-aging researcher Aubrey de Grey $3.5 million to start the Methuselah Foundation, a non-profit that is focused on uncovering promising life-extension therapies. He's also made strategic investments through his venture capital firm Founders Fund into at least 14 health and biotech companies that are focused on extending life through regenerative medicine. 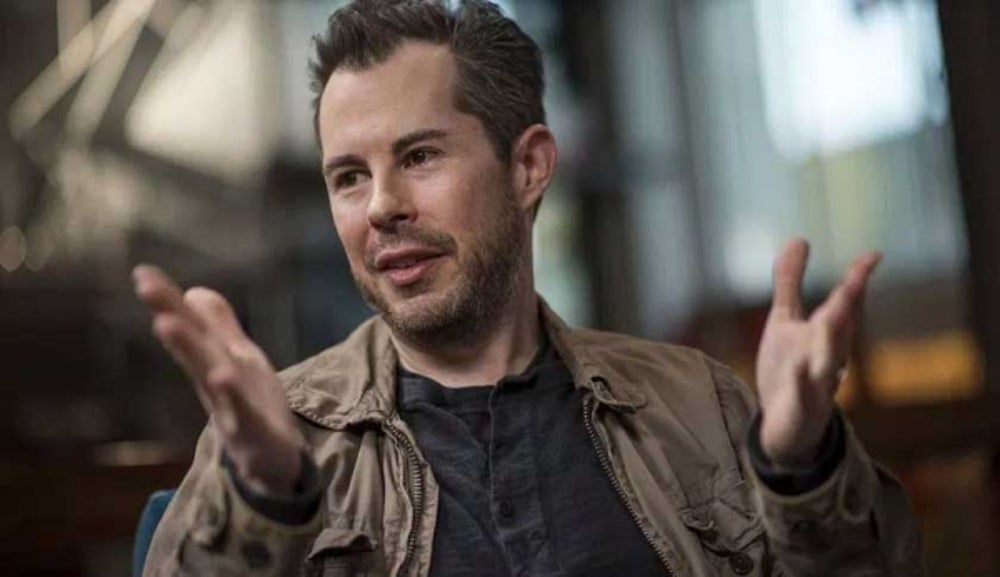 "If you ask me today, is it possible to live to be 500? The answer is yes," Maris told Bloomberg Markets.

Maris, 41, is the president and managing partner of Google Ventures and has used his position to make investments in companies that can slow aging, improve longevity and possibly reverse disease.

In 2015, he'd invested 36 percent of the fund's assets, which total nearly $2 billion, in life sciences. “If given the choice between making a lot of money or finding a way to make people live longer," he told Bloomberg, "what do you choose?” 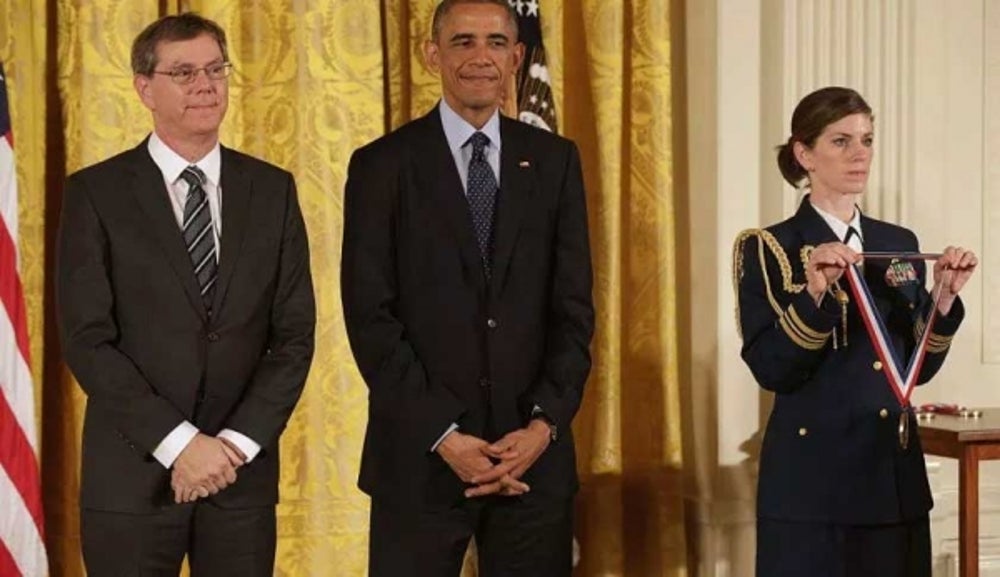 Levinson, 65, is an investor in and chief executive of Google's Calico, a multi-million dollar project that's studying how to reverse aging. (Google alone reportedly has invested $240 million in the project.)

Levinson has a storied resume. A biochemist with a Ph.D from Princeton, he has served as the CEO of biotechnology company Genentech; he's currently chairman of Apple's board. Currently, he's leading Calico's efforts to find the answer to what controls lifespan, rather than targeting specific diseases like most biotech companies. Calico has announced partnerships with universities, a pharma company, a nonprofit and a genealogical data firm Ancestry.

Although Levinson has said little publicly, Calico seems to be functioning as an R&D lab. The plan is to then use that longevity knowledge to create medical products that can be brought to market and will help people live longer and healthier lives. 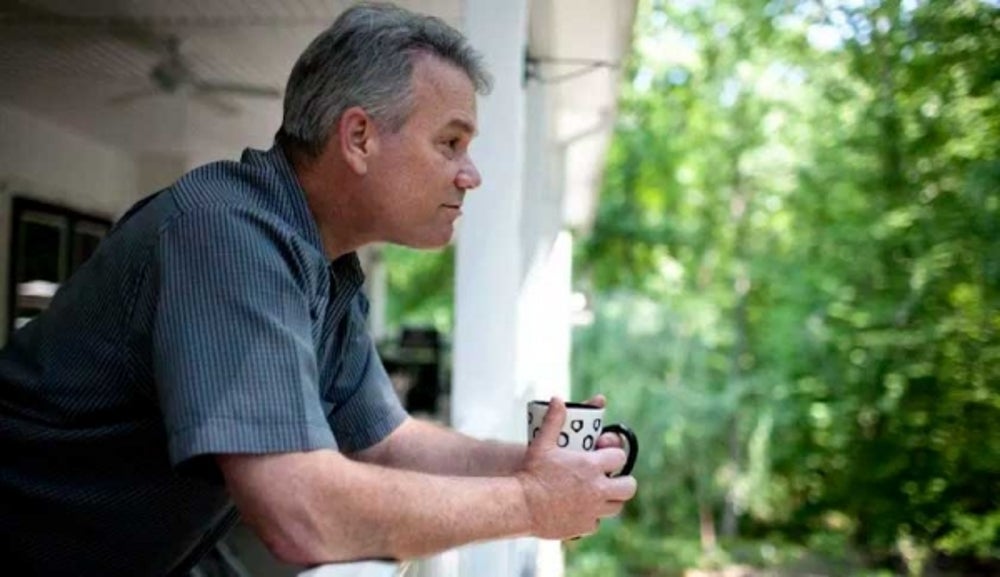 Davel Gobel, 63, co-founded the Methuselah Foundation with Aubrey de Grey. With funding from Thiel, the foundation says it has given away more than $4 million to support research and development into regenerative medicine that could extend lifespans. The organization's goal is to make "90 the new 50 by 2030."

The Methuselah Prize has been credited for encouraging scientists to work on anti-aging research and treat aging as a "medical condition" without being "labeled as quacks," Gobel told Inc. "It's now a fundable conversation."

Gobel's also known for popularizing the idea of "longevity escape velocity," a hypothetical situation in which life expectancy grows faster than time passes. So, essentially the first 1,000-year-old could be only 10 years younger than the first 150-year-old. 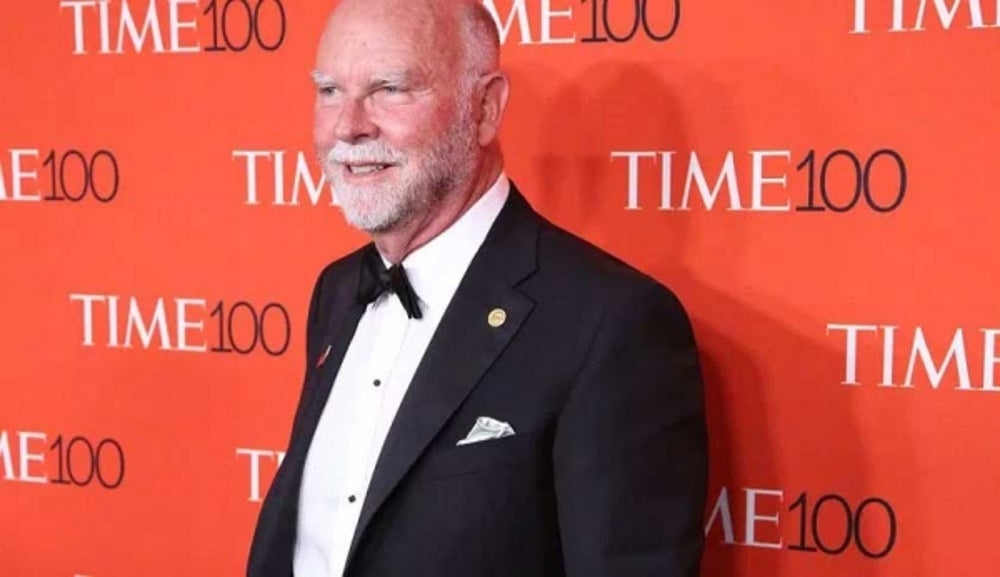 Venter, 69, is best known for his work decoding the first human genome, but his scientific work extends much further. He founded Human Longevity Inc. (HLI), a genomics-based biotechnology company, with the intention of extending and enhancing the "healthy, high-performance lifespan and change the face of aging."

Venter is taking the power of the human genome, combining it with next generation DNA sequencing and stem cell advances to decode and fix the different factors that contribute to aging and disease. The goal is to create a human database so as to predict diseases. The company has reportedly raised at least $70 million in venture capital.

"Our goal is not necessarily lengthening life, but extending a healthier, high performing, more productive life span," said Venter on the company's site. 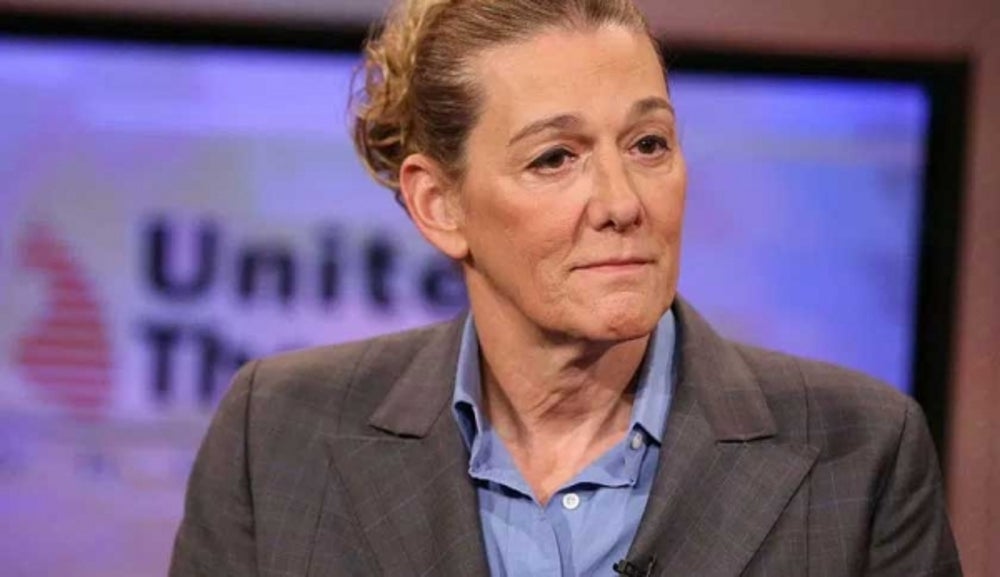 Rothblatt, 61, is taking a unique approach to the anti-aging trend. Rather than keeping humans alive in their current bodily forms, she believes that immortality could come through a unique blend of technology and biology. The founder of Sirius Satellite Radio and CEO of United Therapeutics is betting that one of the first stages in this process may be uploading the "data" of a human brain into a software program, essentially keeping their being alive in a different, high-tech form.

She's created a nonprofit called Terasem Movement where people can already store their "mind files," the digital records of a person's life spread across email, social media, and computer files, so that when technology does catch up those files can be used to essentially bring that person back to life.

Alphabet and GlaxoSmithKline to Collaborate on Bioelectronic Research

2 Biotech Companies Lead the Race to Develop a Zika Vaccine