The Magic of Leadership: Observations From 10 of the Most Successful People in Business

Going into Super Bowl 50 (thank you, NFL, for ditching Roman numerals), I had a hunch the Broncos would win. Even though the Panthers had an awe-inspiring, record-breaking quarterback in Cam Newton, and even though Peyton Manning was throwing one of the worst seasons of his career, it just made sense to me that the more experienced team would win. And they did.

My friend, sitting on the couch across from me, was totally dejected at the outcome. “The Broncos defense is just too good,” he lamented, munching sadly on the last slice of cold pizza. “The Panthers could have won if...nah, that defense was just too good.”

What really struck me about Super Bowl 50 isn’t so much that the Broncos won, but that they won despite Peyton Manning’s awful play. He now ranks 4th all time for worst passer rating among quarterbacks who won the Super Bowl. Yet, despite his errors, his team won by a comfy margin (24 to 10).

This got me thinking about leaders. If you want an easy “morale of the story” takeaway, it’s that the Broncos won because their leader didn’t have to carry his team. He just had to be Peyton Manning, one of the oldest, more polarizing quarterbacks in the NFL and someone you either love or hate. In either case, someone you can be confident in because of his track record of getting to the Super Bowl.

This got me wondering. What, exactly, does it take to be a successful leader?

In an attempt to answer this question, I combed through 300+ quotes from business leaders on what it takes to be a leader. In order to qualify for my shortlist, the person in question couldn’t be near the top of the current “richest people in the world” index (because you’ve probably read all their quotes already anyway), and they couldn’t be non-leaders (i.e., academics or authors). I also wanted to share quotes that were “unexpected” in some way.

Here are 10 of the more interesting, thought-provoking quotes I stumbled upon: 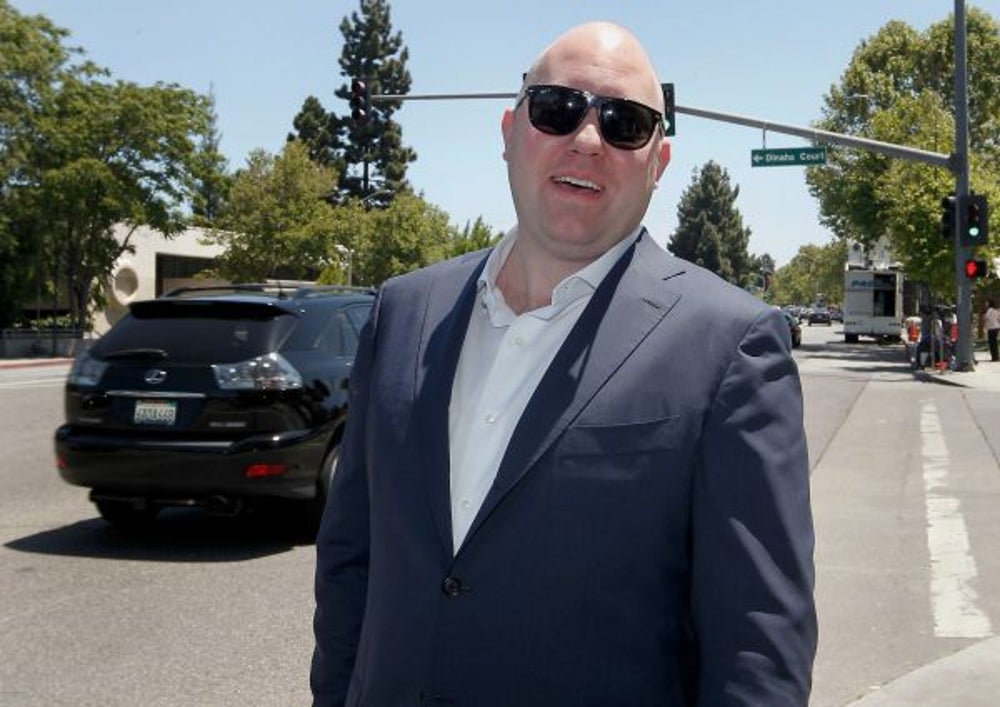 Image credit: Bloomberg / Contributor | Getty Images
My goal is not to fail fast. My goal is to succeed over the long run. They are not the same thing. — Marc Andreessen, co-founder of Andreessen Horowitz. 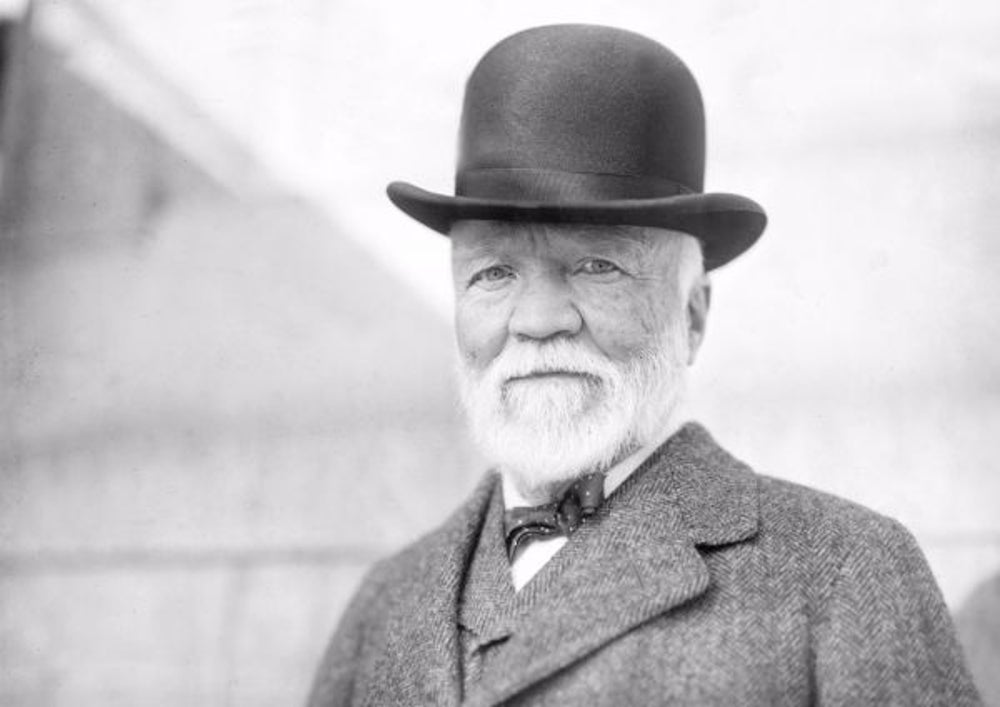 Image credit: Apic / Contributor | Getty Images
No man will make a great leader who wants to do it all himself, or to get all the credit for doing it. - Andrew Carnegie 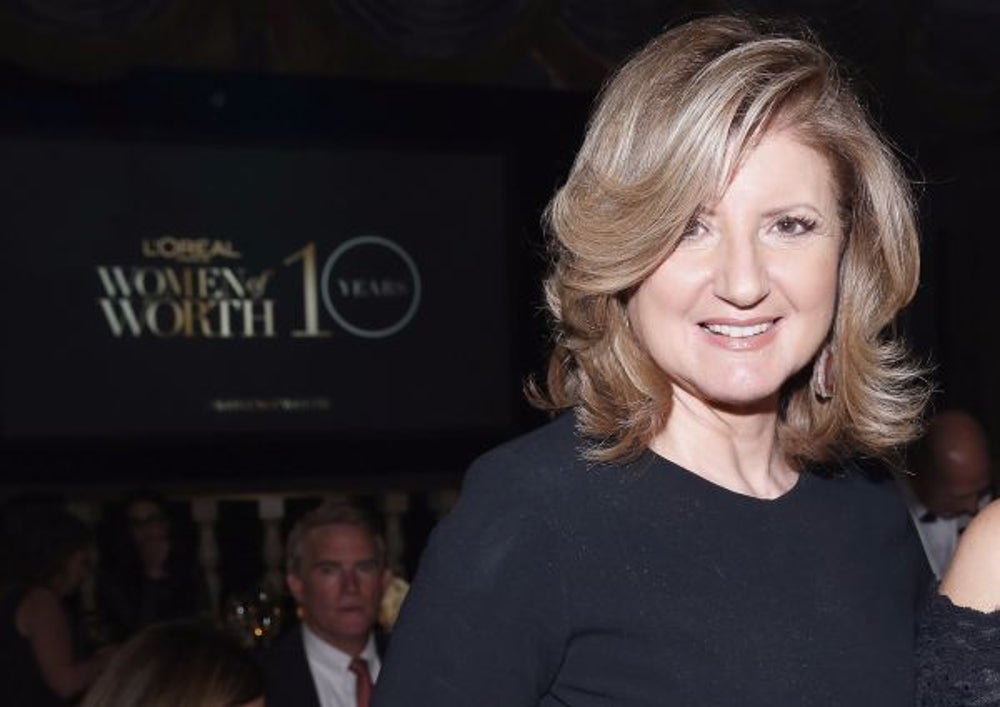 Image credit: Brian Ach / Stringer | Getty Images
Success is not a straight line, it's much more of a dance and being open to possibilities. -- Arianna Huffington 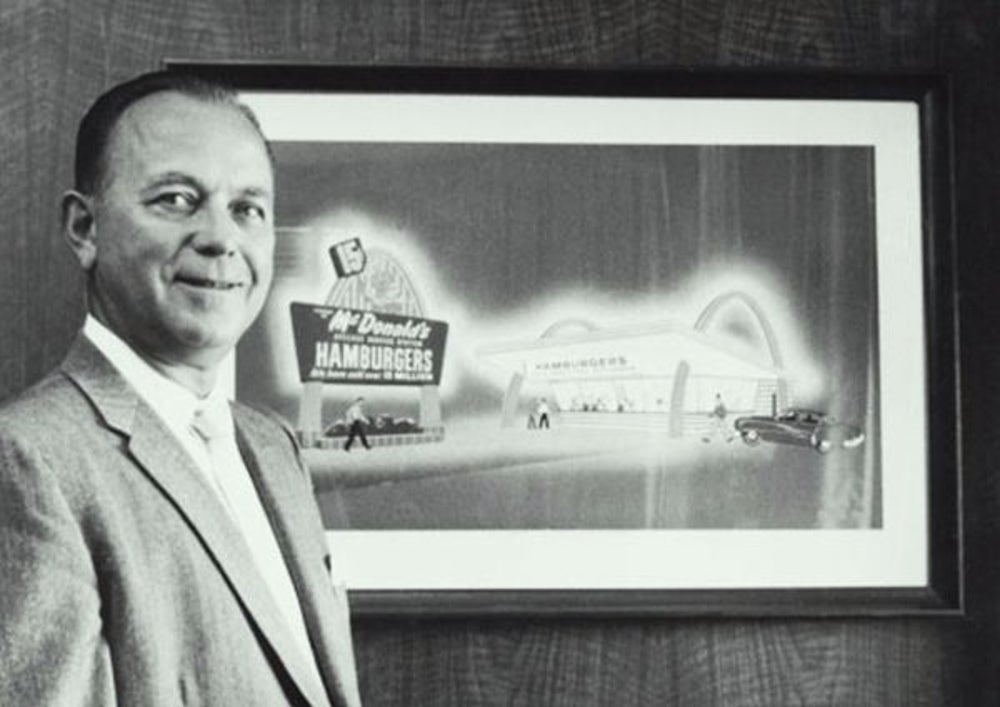 Image credit: Mc Donalds
The quality of a leader is reflected in the standards they set for themselves. -- Ray Kroc, mastermind of McDonald's 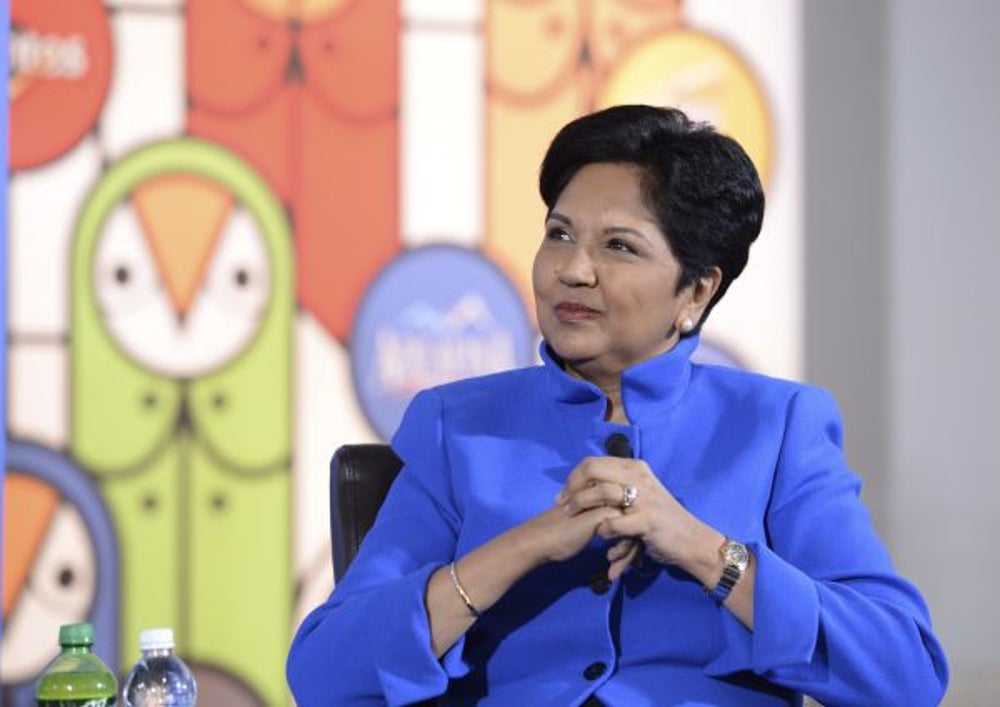 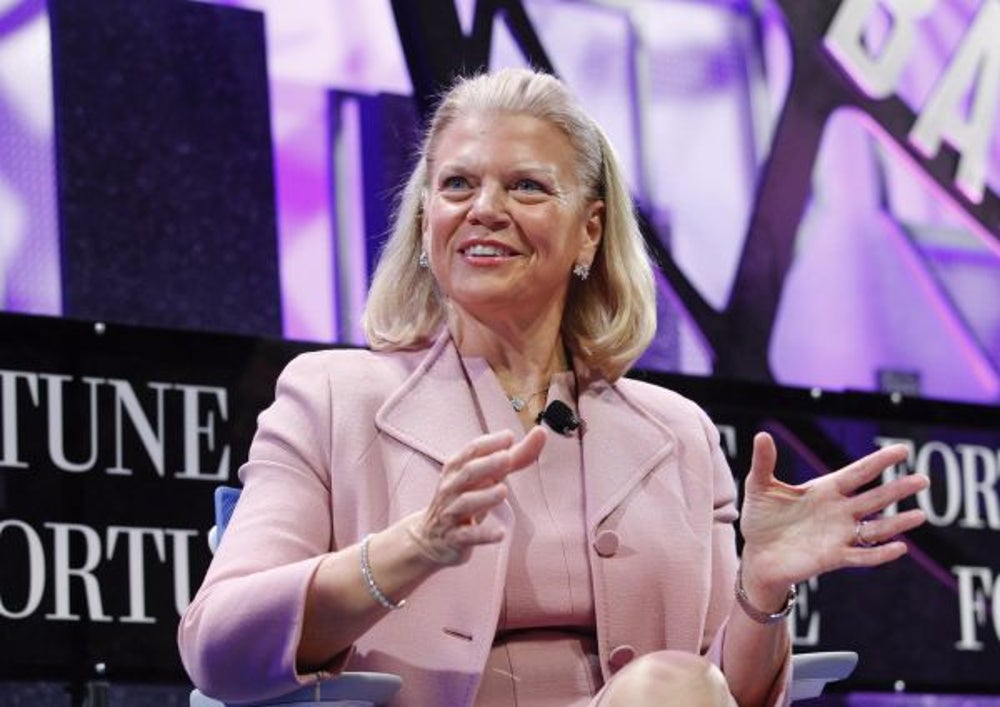 Image credit: Kimberly White / Stringer | Getty Images
Your value will be not what you know; it will be what you share. -- Virginia Rometty, CEO of IBM 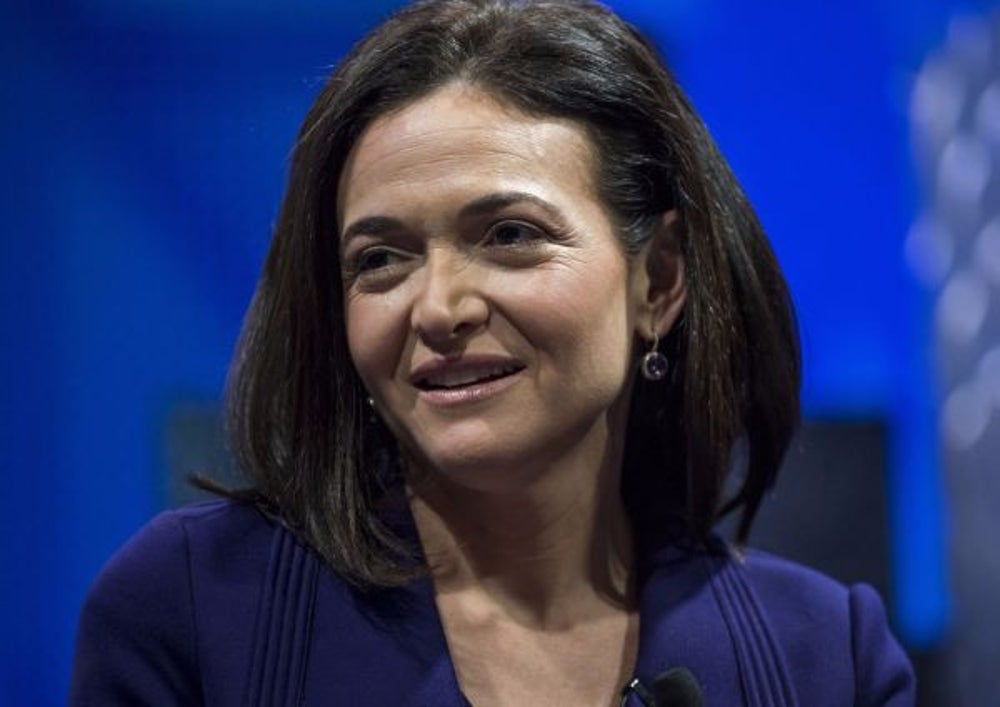 Image credit: Bloomberg / Contributor | Getty Images
Leadership is about making others better as a result of your presence, making sure that impact lasts in your absence. -- Sheryl Sandberg 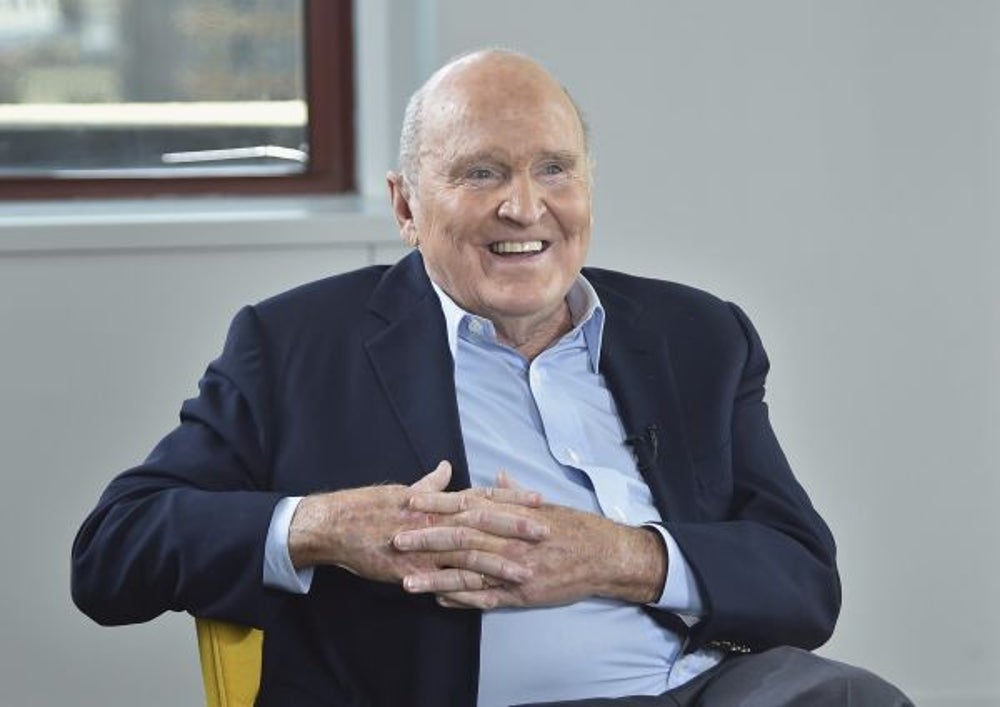 Image credit: Mike Coppola / Staff | Getty Images
If you're a leader and you're the smartest guy in the room, you've got real problems. -- Jack Welch, former chairman/CEO of GE 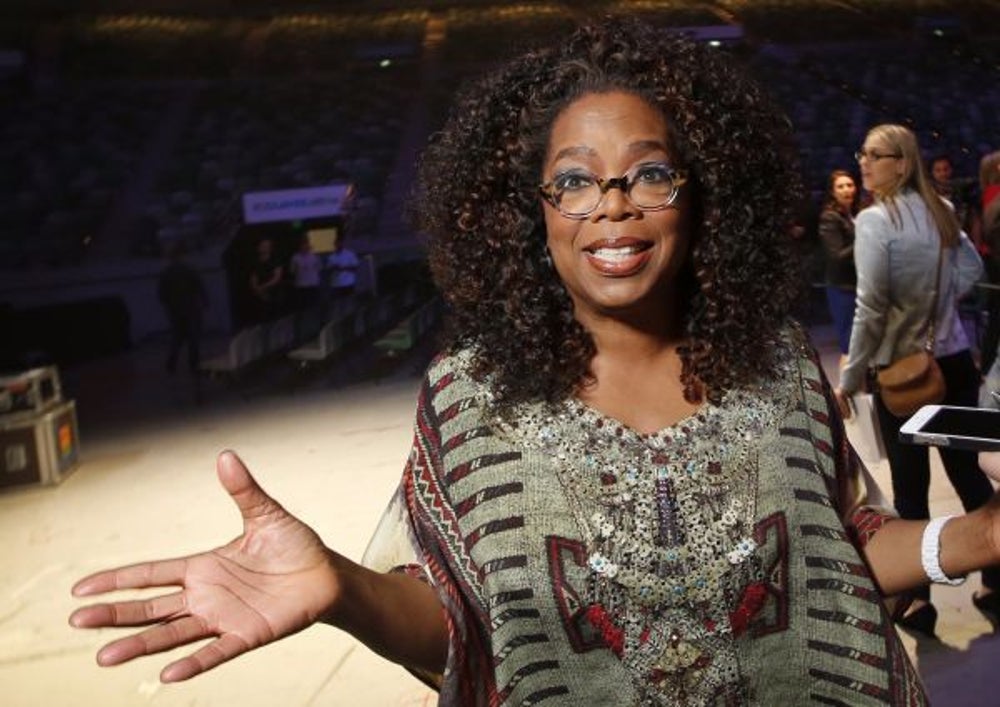 Image credit: Newspix / Contributor | Getty Images
You get in life what you have the courage to ask for. -- Oprah Winfrey, the "Queen of All Media" 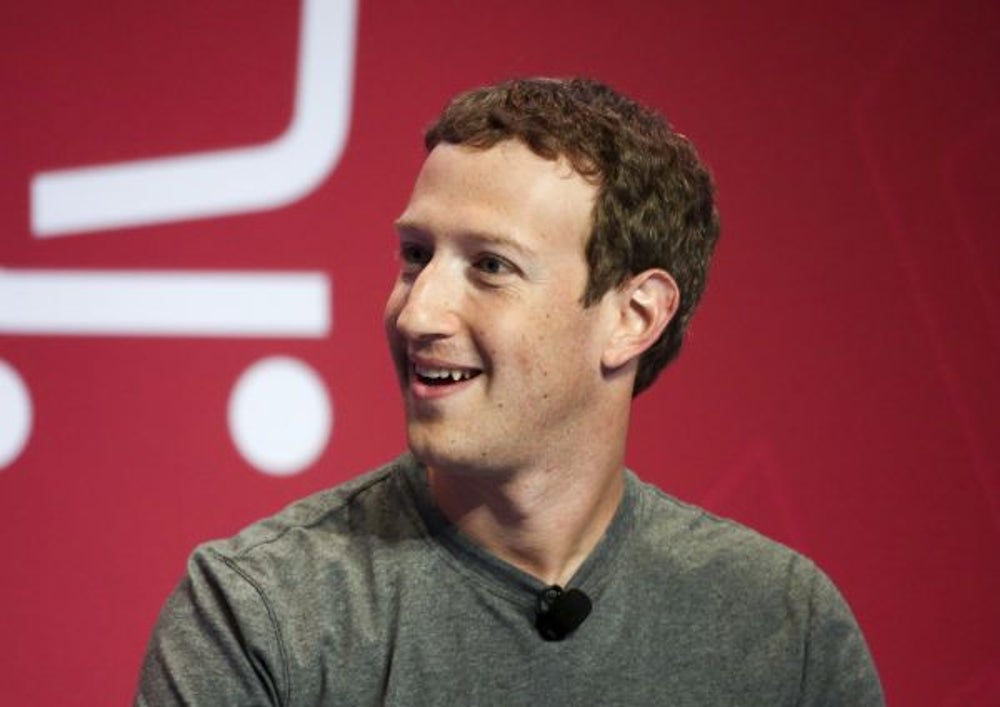 Image credit: Bloomberg / Contributor | Getty Images
If you do the things that are easier first, then you can actually make a lot of progress. -- Mark Zuckerberg, co-founder of Facebook
More from Entrepreneur