Lessons From Famous Founders: When It's Time To Take a Step Back

Recently, Leah Busque, the founder and CEO of TaskRabbit, a platform that connects consumers with freelance labor who take care of everyday errands or chores, announced she was stepping down from her role and Stacey Brown-Philpot, the company's COO, would be taking over.

Busque launched the company -- which has a presence in 19 cities around the country -- eight years ago, and told Entrepreneur that she had been weighing the decision with Brown-Philpot for nearly a year.

Related: Where to Find the Confidence to Make the Challenging Decision

"I knew that if I ever did transition it would only be at a time when I felt like there were key leaders in the company who were ready to step up and take the reins and continue to scale to the next level,” she says. “That was a big factor in my decision around timing."

This coupled with the fact March was the company’s biggest month to date and strong first-quarter results made her feel this was the moment to make the jump.

Related: 7 Keys to Making the Right Decision the First Time and Every Time

But even with all the confidence in the world, it still remains a significant choice. "Deciding about where you spend your time, energy and passion to ensure your baby is going to thrive, grow, develop and scale into the company it is meant to be, that's no small decision,” says Busque.

Busque's experience, and dilemma, is one that any business owner can relate to.

Read on to see why four other founders decided to take on different roles within their companies and why they made that decision. 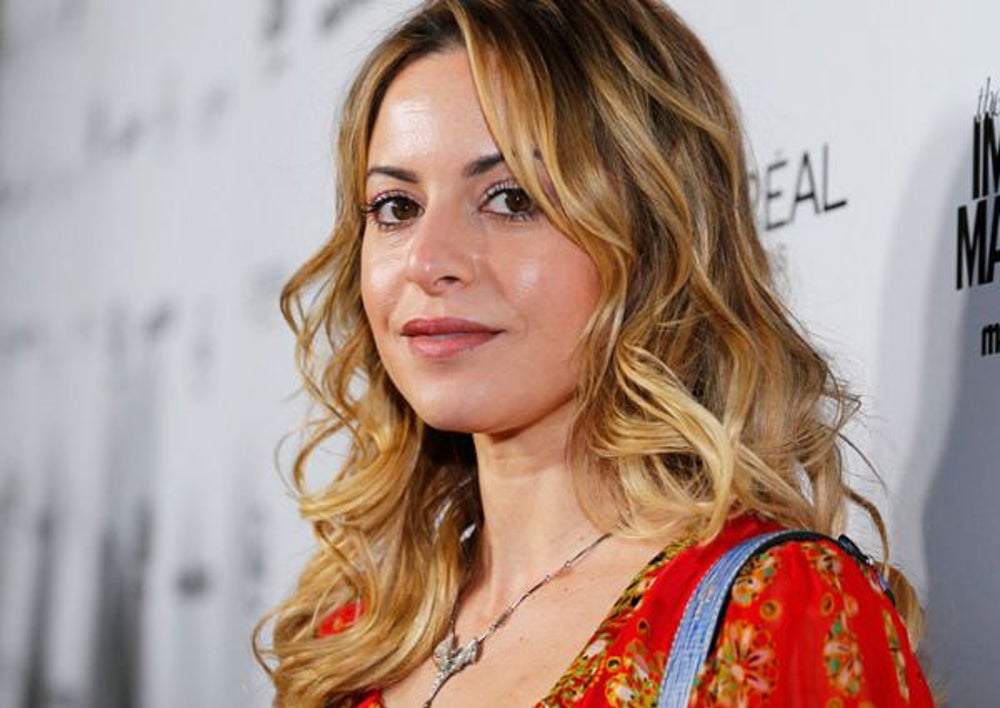 What happened? In January 2015, Amoruso stepped down from her role as the online retailer's CEO, handing over control to Sheree Waterson, who had previously been the company's president and chief product officer. Amoruso's exit followed the success of her book #GirlBoss and the opening of the company's first brick-and-mortar location, but also after slowed sales and layoffs of 10 percent of the ecommerce platform's employees.

What she said: In a company blog post, Amoruso explained the impetus behind the move, writing "Over the course of the past year, it’s become evident that I am the brand connector -- both to the world at large, to influential individuals and organizations, and to our customer. And it’s also become resolutely clear that I and Nasty Gal are ready for a move I’ve been thinking about for going on two years now. As you know, part of being a #GIRLBOSS (and just a decent human being) is about playing to your strengths. I’ve been wondering for a while now if the CEO role is one that I want -- and the one that I’m best at."

What now? Amoruso remains the company's executive chairman. In addition to those duties, she is the host of the GirlBoss Radio podcast, and her second book, titled Nasty Galaxy, also the name of the Nasty Gal company blog, will be published in October. 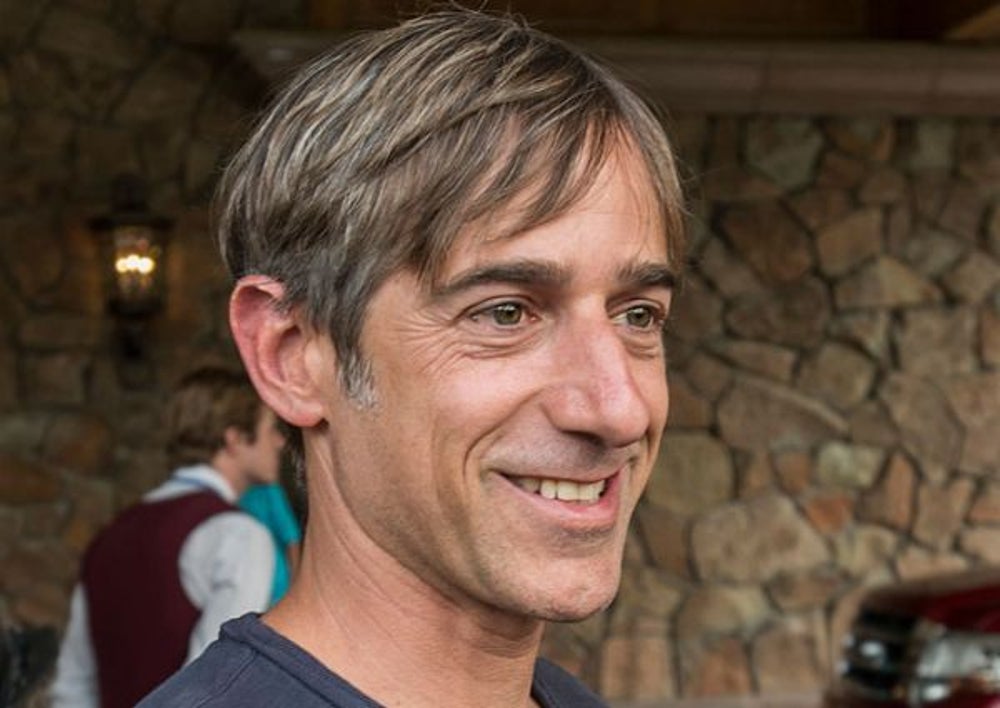 What happened? In July 2013, amid sizable layoffs of the social gaming site's staff and less than stellar performances for several of the company’s titles, founder Marc Pincus stepped down as CEO, electing to stay on as both executive chairman and chief product officer. Don Mattrick, formerly of Microsoft, was hired on as CEO.

What he said: In a company blog post about the move, Pincus wrote, "As I reflect on the past six years, I realize that I’ve had the greatest impact working as an entrepreneur with product teams, developing games that could entertain and connect millions. I’ve always said…that if I could find someone who could do a better job as our CEO I’d do all I could to recruit and bring that person in. I’m confident that Don is that leader."

What now? In April 2015, Mattrick left his role as CEO and Pincus returned to the position. But last month, Pincus announced he would again become executive chairman and turn the reins over to someone else -- this time to Frank Gibeau, who joined the company after 25 years at Electronic Arts. 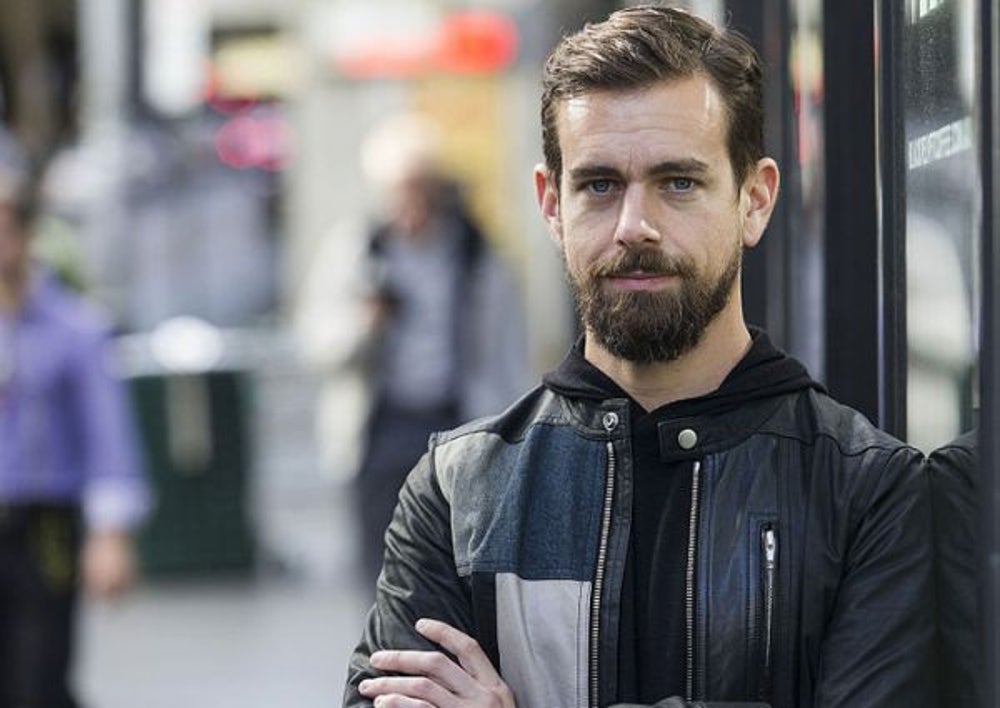 What happened? Ten years ago, the social-networking site was founded by Jack Dorsey, Ev Williams, Biz Stone and Noah Glass. Dorsey was initially the CEO of the startup, but was ousted in 2008 which led to Williams taking on the role. Williams was in turn fired and replaced by then COO Dick Costolo in 2010. But with slowing user growth, a declining stock price and criticism leveled at Twitter's leadership for how it dealt with harassment, Costolo stepped down as CEO in July of 2015. Dorsey then became interim CEO.

What he said: In a company statement Dorsey was quoted as saying “The future belongs to Twitter thanks in large part to Dick Costolo’s dedication and vision. Dick has put a world-class team in place and created a great foundation from which Twitter can continue to change the world and grow. We have an exciting lineup of products and initiatives coming to market, and I look forward to continuing to execute our strategy while helping facilitate a smooth transition as the Board conducts its search.”

What now? Dorsey was reinstated as the company's CEO in October 2015, and is now the CEO of both Twitter and online-payments startup Square which he co-founded in 2009. Though some changes that have been instituted, like the new algorithmic timeline, haven't been so positively received. 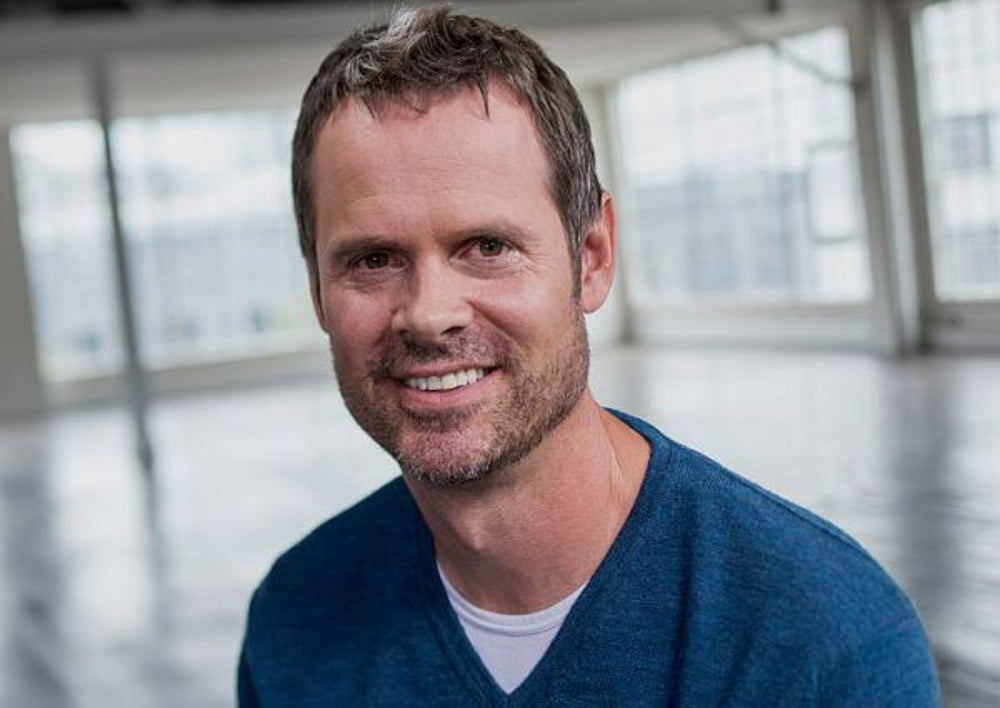 What happened? Launched in 2000, co-founder Jon Kraft was initially the company's CEO until fellow co-founder Tim Westergren took over from 2002 to 2004. In 2004, Joe Kennedy was named CEO and held that position until he unexpectedly announced he would be leaving the company in March 2013, two years after the music streaming platform's IPO. Brian McAndrews held the role from 2013 to 2016, leaving the business among concerns about the company's able to compete with Spotify and Apple Music. Westergren, who had remained on the company's board throughout, was tapped to take over.

What he said: Westergren said of the transition in a company statement, “We are pursuing a once-in-a-generation opportunity to create a massive, vibrant music marketplace. We have the audience, the technology infrastructure, the monetization engine and most importantly the right team with the passion and commitment to do it. I’m 100 percent committed to Pandora’s growth strategy, as is our executive team and Board.”

What now? Westergren started back in his former position at the end of March.

How to Battle Boredom and Indifference