Mother’s Day made up one-fourth of floral purchases for the holidays in 2015. According to a National Retail Federation survey, 66 percent of people joining in on the celebration buy flowers for mom, which could make for an estimated $2.4 billion in 2016. In comparison, the NRA reports about 36 percent of Americans bought flowers for Valentine’s Day, spending a total of $1.9 billion on flowers.

One of the biggest players, 1-800-FLOWERS.COM, is planning to sell more than 11 million stems for Mother’s Day this year, according to a company representative. The rose comes out at top, with the company expecting to sell at least 5 million for Mother’s Day. Other top flowers include tulips, lilies, Gerbera daisies and Alstroemeria.

But large companies such as 1-800-Flowers aren’t the only ones with some skin in the game this Mother’s Day, as these startups try to claim their own stake on the market: 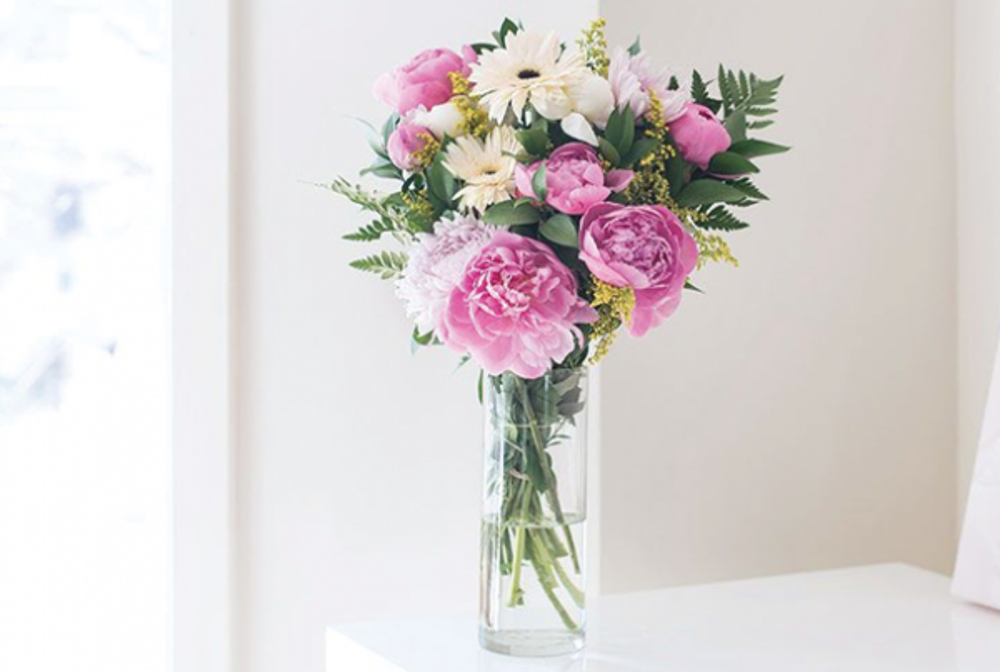 Dor Mother’s Day this year, UrbanStems plans on accommodating for more than five times the volume of a normal week. Ajay Kori, co-founder of UrbanStems, says the company’s online delivery service is one of a kind.

How it plans to compete: UrbanStems says customers will be able to order flowers on Mother's Day, and any other day, the same day and even same hour. It also claims to be less expensive and offers free shipping.

“We're able to pull that off, which nobody else can, because we have a fully vertically integrated supply chain that cuts out cost and increases time in your vase,” Kori says. 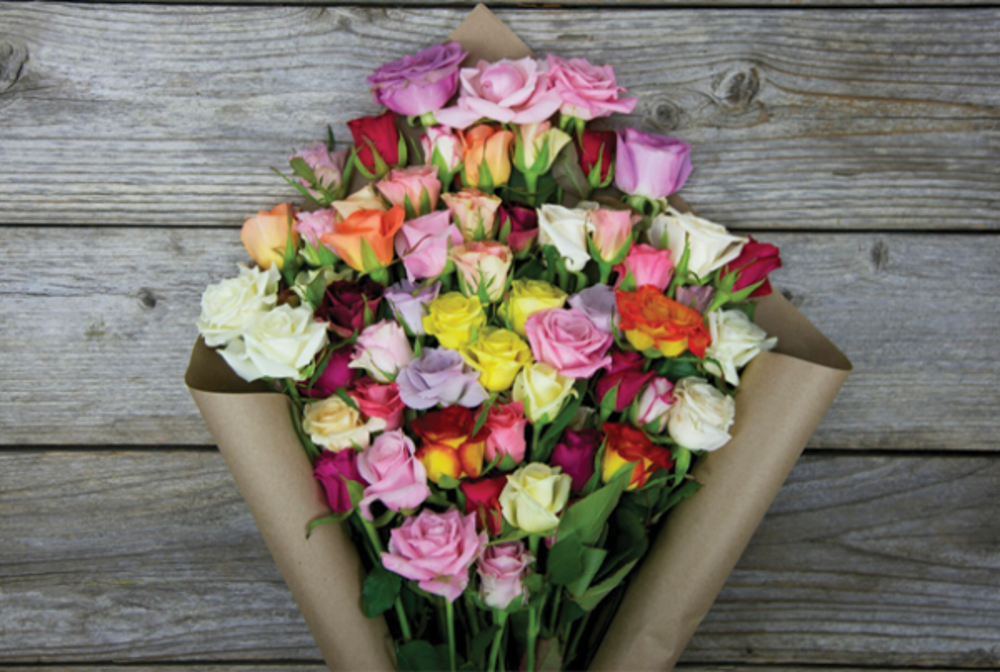 Online boutique Bouqs is on track to make roughly 250,000 deliveries across the U.S. this Mother’s Day. To accommodate for the hectic season, Bouqs says it plans for an “all hands on deck” weekend to make sure customers’ mothers gets their flowers.

How it plans to compete: Bouqs' differentiating faction, it says, is that it sells flowers directly from the farm. Flowers are not cut until they’re ordered, so they're at a maximum four days old when delivered (the industry standard is 20 days, it says). Bouqs claims its flowers can last up to three weeks. 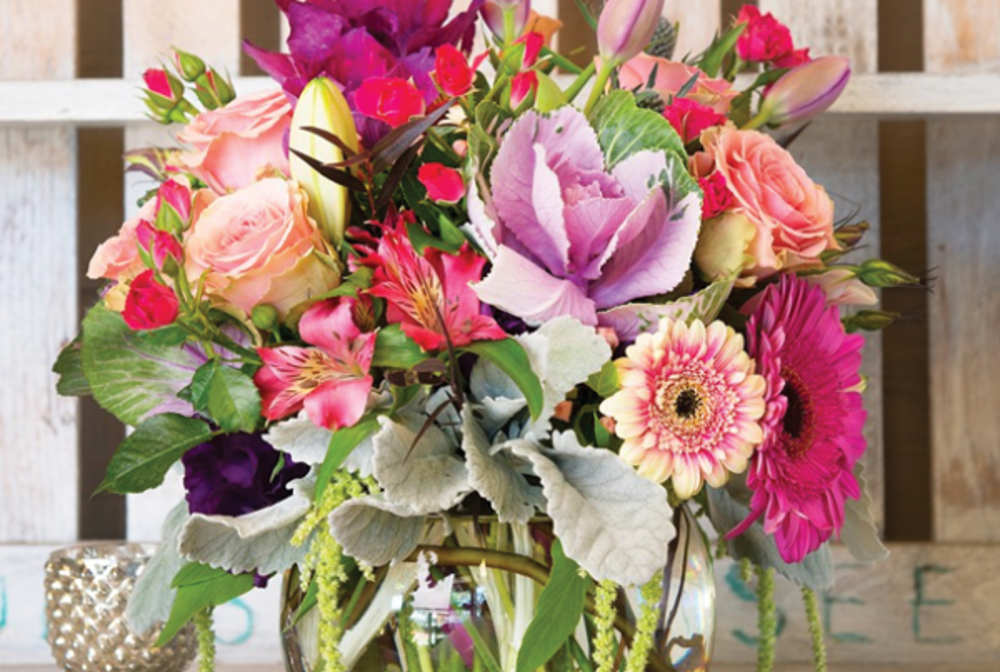 BloomNation started to feel the pressure that Mother’s Day brings early this year, according to a company representative. In the week leading up to the holiday, most of its associated local florists will do 8 to 13 percent of their total sales for the year.

How it plans to compete: Similar to the business structure of other large online delivery services, the company says it differentiates itself by working with local florists and awarding them the opportunity to create original designs for each order and arrangement. Keeping the experience hyper-local, flowers are hand delivered to make sure customers (or their mothers) are satisfied with the arrangement.

Celebrate This Mother's Day With a Curated Box of Wine Delivered to Your Door, on Sale Today

5 Tips For Juggling Motherhood and Running a Company

Mother's Day in the U.S. by Region (Infographic)