10 Easy Ways to Boost Your Memory

Sure, forgetting when your children’s birthdays are, when trash day is and when your anniversary rolls around are good reasons to start improving your cognitive function skills -- but having a good memory at work is also important.

Remembering deadlines, tasks, memorizing presentations and even knowing names will set you ahead at the office. Studies show that when someone hears their name, it stimulates brain activity, so your clients will feel like you’re invested.

Some of the best ways to improve memory are to exercise and eat properly, activities that can also help with stress, depression, concentration and mood, but those aren’t the only ways to make sure you’re on top of the memory game. Here are 10 habits to boost memory at home and in the office (but we don’t know when your anniversary is -- can’t help your there): 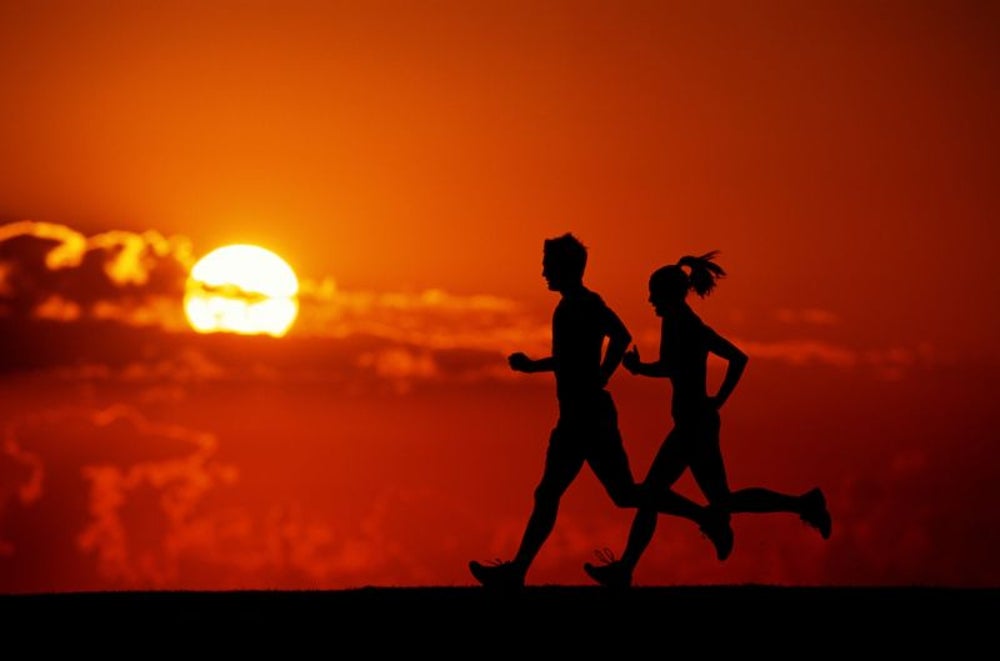 But if you’re trying to remember something in particular, for instance a presentation, some studies show that studying the material, waiting several hours and then exercising can be effective. 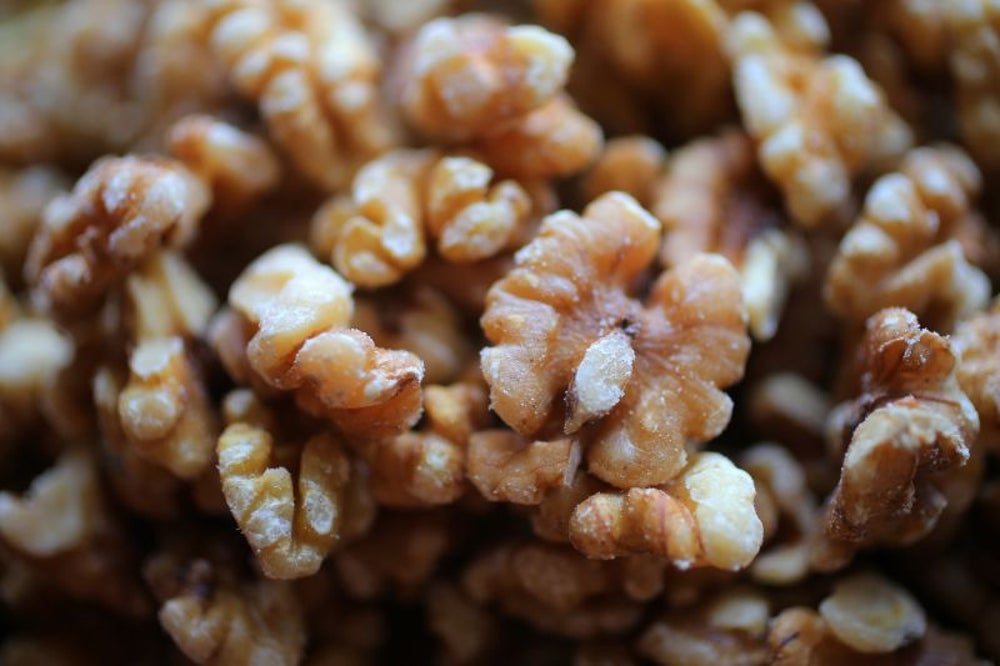 Walnuts are particularly good for improving your memory, so sprinkle some of those bad boys on your salad or in your morning yogurt. Findings from the Journal of Alzheimer’s Disease discovered that the antioxidants in walnuts might help slow down cognitive decline.

Fish are also a great food for keeping you on your game. Fish such as salmon have omega-3 fatty acids, which can keep your brain cells healthy and happy. 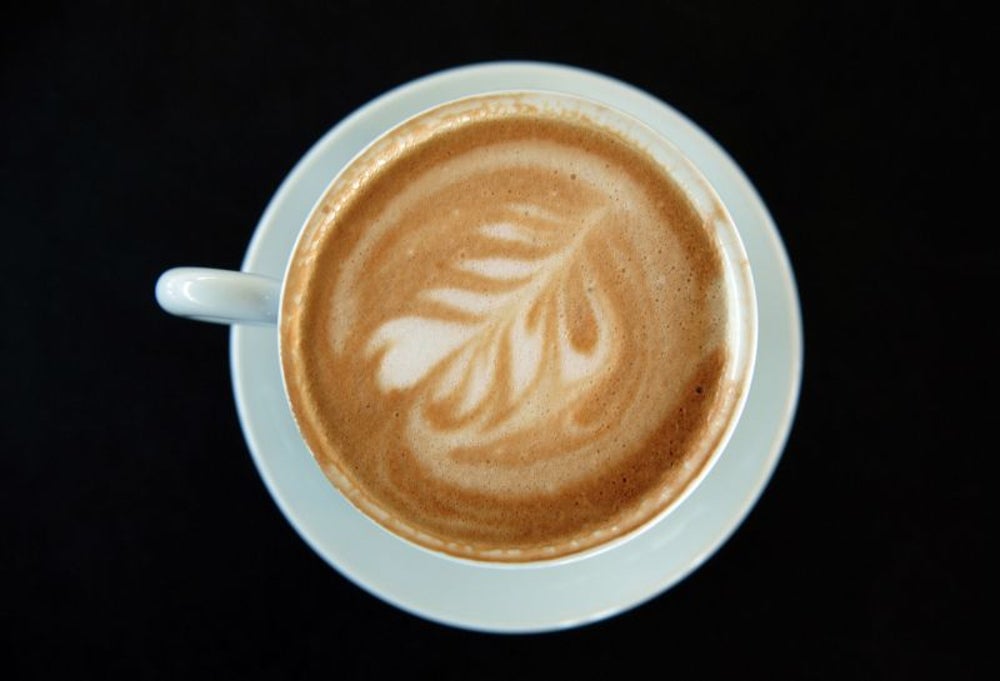 Here's another reason to justify your caffeine addiction: Studies show that caffeine enhances memory consolidation (the encoding or storage process).

Not only will you be able to remember your co-workers' names, but coffee drinkers also experience lower risks of death by cardiovascular disease, neurological diseases and type 2 diabetes. 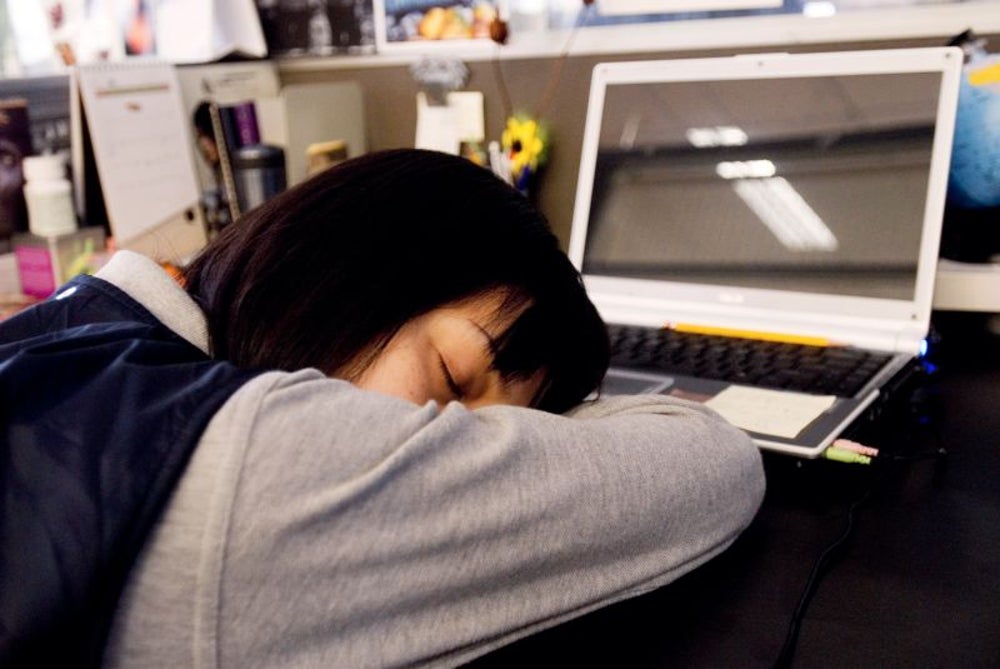 Researchers at the University of California, Riverside, discovered that the autonomic nervous system, which controls activities such as breathing, heartbeat and digestion, helps with memory consolidation while you sleep.

So sleep can help your short-term memories become long-term ones. The study also showed that a mid-day nap can help you think more flexibly. 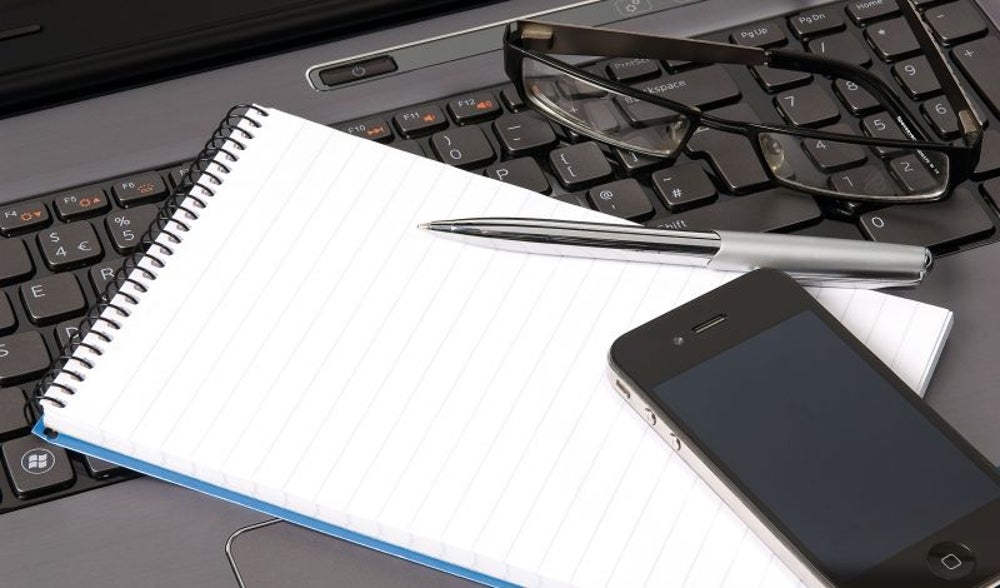 Image credit: What Laptop Magazine | Getty Images
You might want to consider writing notes instead of taking them on a laptop or computer. Studies show that taking handwritten notes helps you remember material better, likely because it also forces you to pay more attention to the information at hand.

Eat on a schedule, and don’t eat at night. 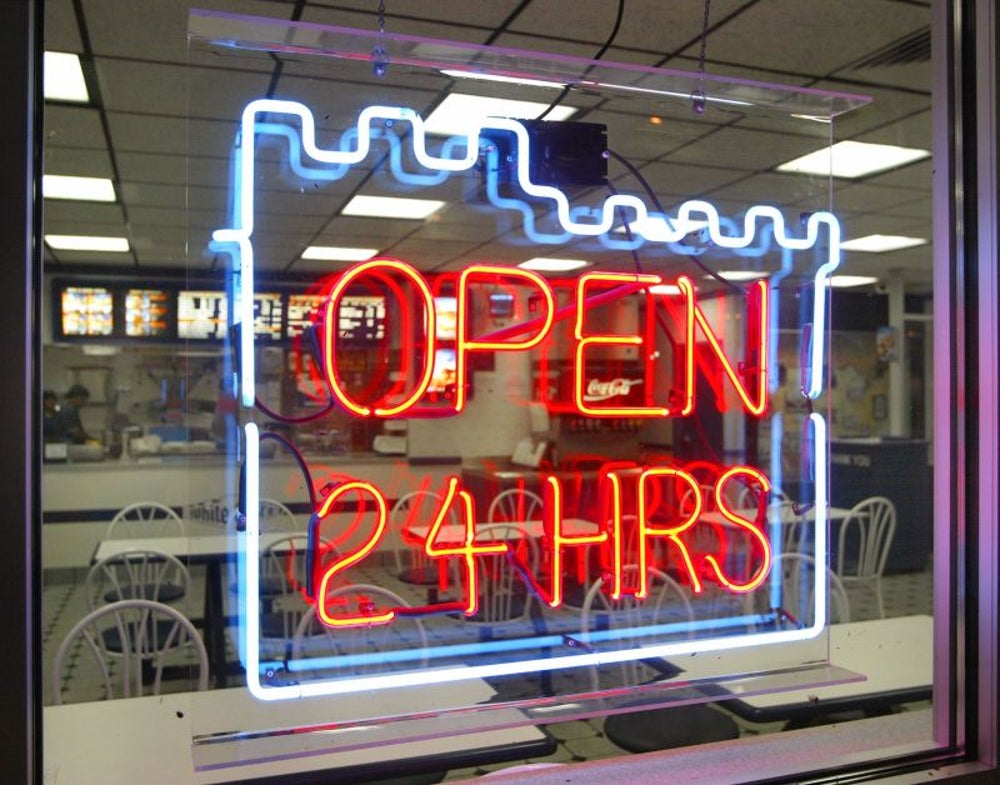 Put the late night cheese puffs away. A study by UCLA shows that eating late at night could adversely affect your memory function, in particular your ability to remember, concentrate and learn.

Related: 6 Habits To Improve Your Memory and Boost Your Brain Health 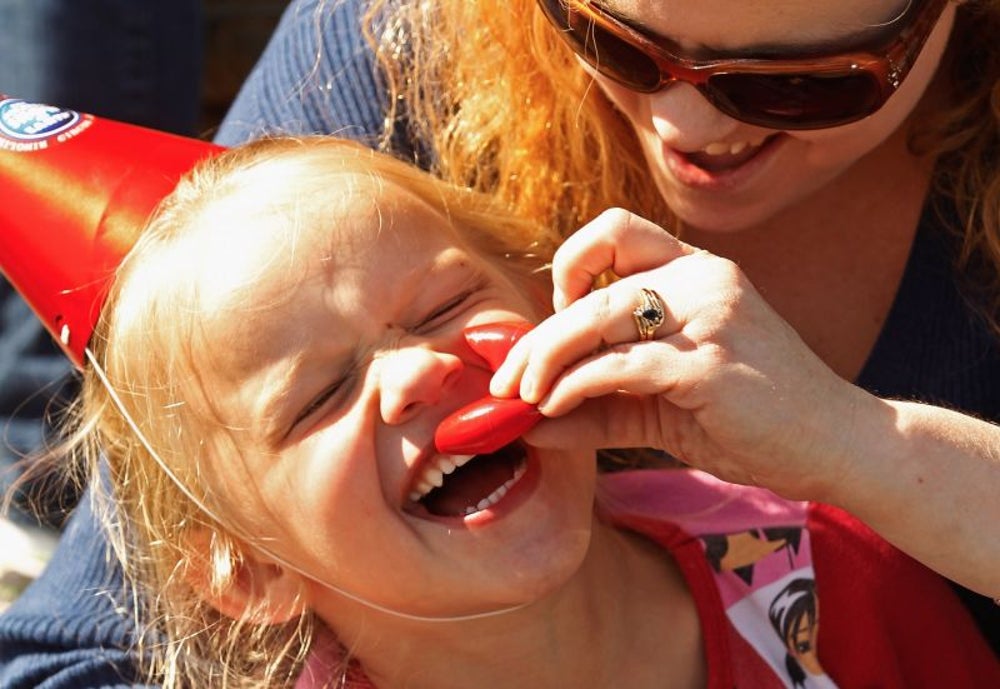 Image credit: Chip Somodevilla | Getty Images
A study showed that, especially for older adults, laughing can improve short-term memory. The study asked half of the participants to watch a funny video before taking a short-term memory test, and others to sit quietly. The results suggested that laughing results in being less stressed, which helped with memory function. 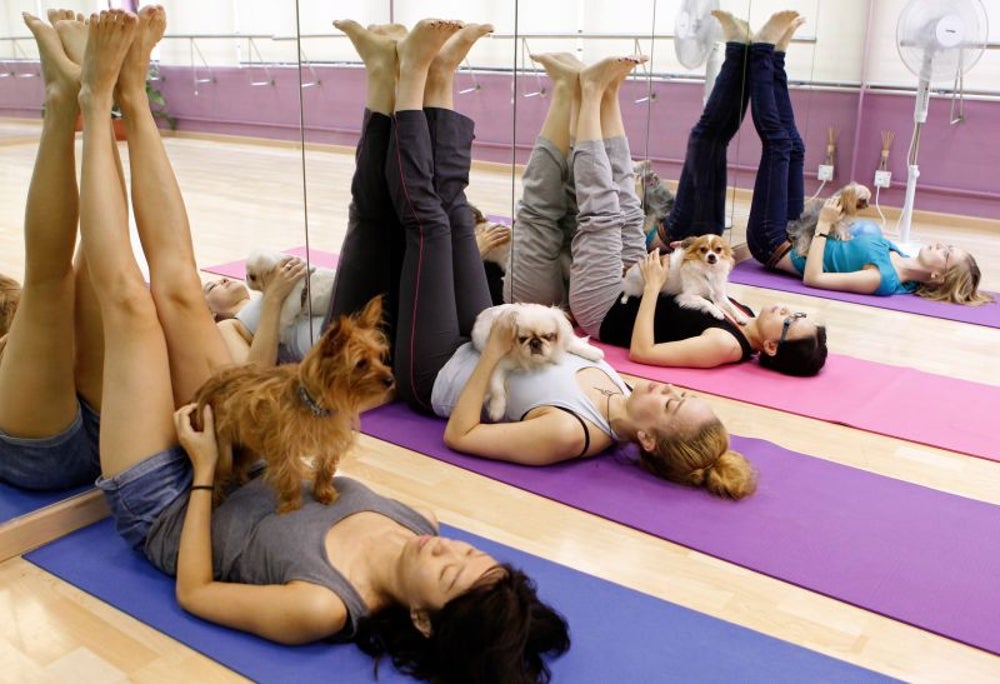 Om. The Journal of Alzheimer's Disease discovered that doing yoga or meditating at least once a week helps brain function and also prevents cognitive decline.

Yoga can also make you happier, increase blood flow, raise self-esteem and help you focus. Successful entrepreneurs such as Jessica Dilullo Herrin, CEO and co-founder of Stella & Dot, have said that they start, and even sometimes end, their days with yoga. 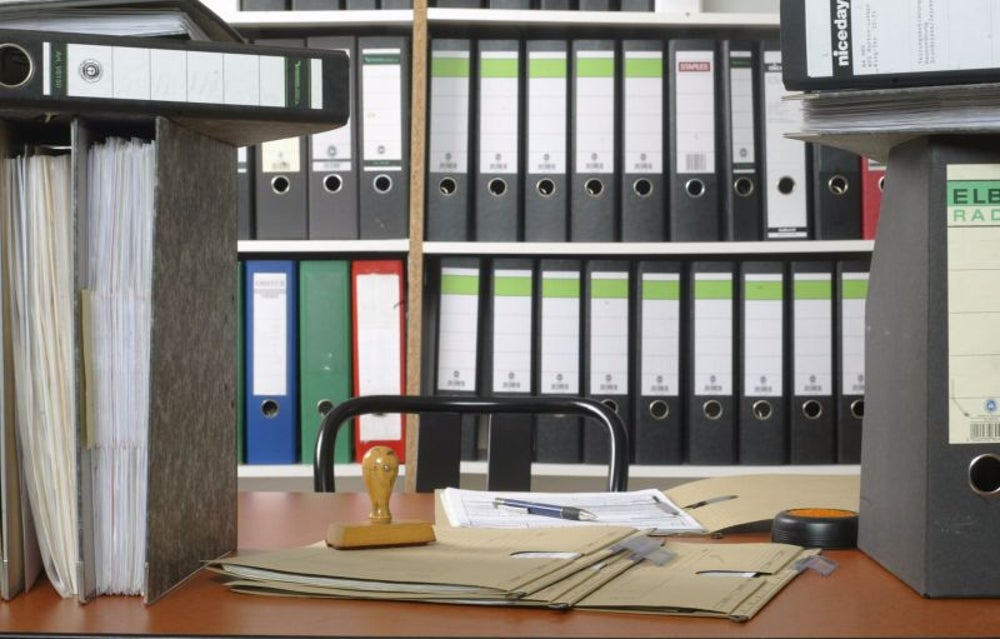 Researchers have found that people who live busy lives actually have better memories. The study also shows that processing speed was quicker for those who do more.

To be fair, the research doesn’t prove that being busy protects the brain. It could show a natural correlation that people who have better memories and are smarter tend to seek out more mental stimulation through activities. Either way, you want to be one of those people. 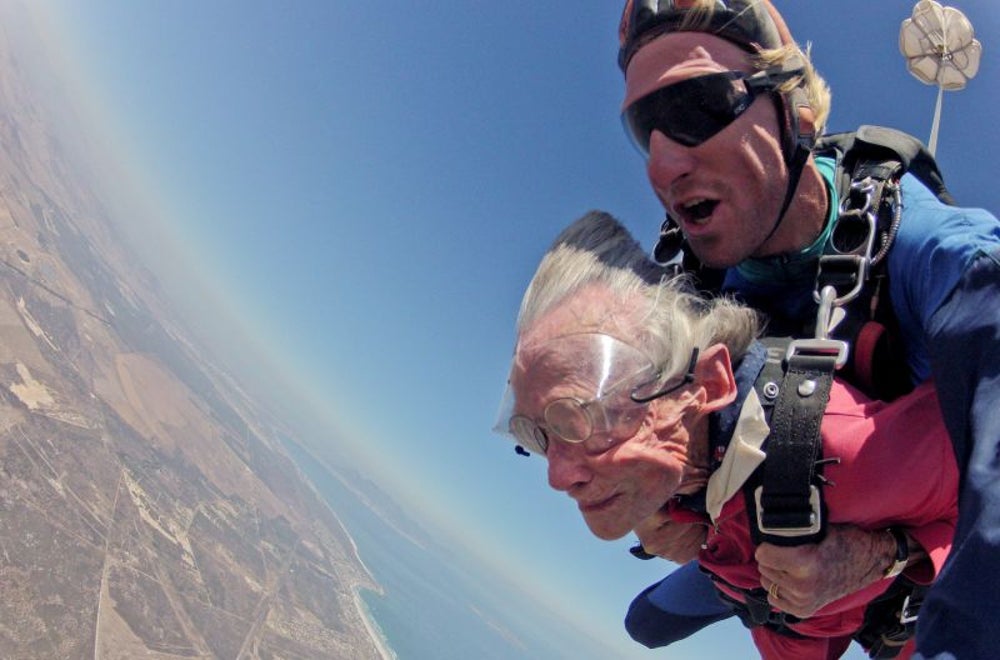 Doing new things, or breaking your typical routine, can help your recall functions.

“Our brains are constantly deciding what’s important enough to remember and what can be tossed away,” R. Douglas Fields, a senior investigator in neuroscience at the National Institutes of Health, told TIME. “When you’re in a novel situation, your brain assumes that information is going to be important and holds on to it.”

So even taking a different route to work or trying a new workout could help you remember that dreaded morning appointment you made a few weeks ago.

Vitamins With Taste: How Plant-Based Brands Are Putting Nutrients Where You Wouldn't Expect

This 'Shark Tank'-Funded Support Alleviates Back Pain and Improves Posture

How to Achieve More By Knowing Your Chronotype

Recover From Exercise Faster with This Customizable Massager

How Smart Toilets, Toothbrushes and Thermometers May Soon Save Your Life