Get a glimpse of how to overcome the mental and physical fatigue that is standing between you and your full potential.
John Schoen
Journalist
August 15, 2016 5 min read
This story originally appeared on CNBC


As presidential hopeful Hillary Clinton releases her latest tax returns, American voters get a closer look at the Clinton family wealth. To see how it stacks up with past presidents, here are the top 10 richest presidents in U.S. history, as estimated by 24/7 Wall St.

The amounts are adjusted for inflation and represent the peak wealth of each president. 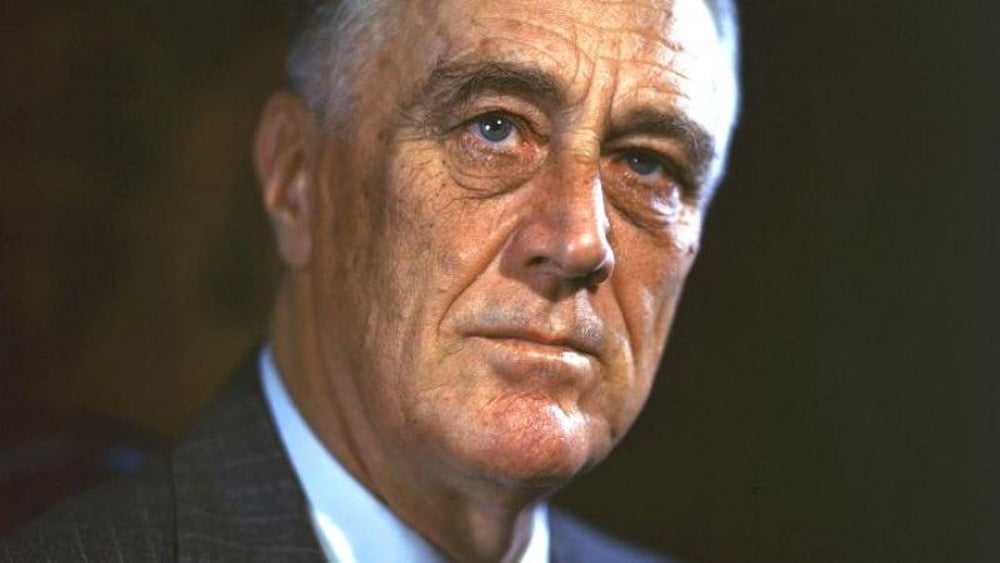 Adjusted for inflation, Franklin Roosevelt's net worth peaked at about $60 million, according to estimates from 24/7 Wall St.

Like many of the nation's wealthiest presidents, much of the 32nd president's fortune was inherited. Roosevelt's wife, Eleanor, also inherited wealth, adding to the couple's net worth.

Roosevelt's wealth, though, did not inspire him to cut taxes. In fact, to pay for his New Deal programs, FDR introduced a new progressive income tax that took a huge bite from the nation's top earners, with a top marginal rate that peaked at 94 percent under his administration and expanded the tax rolls from 13 million households to 50 million. To help taxpayers cope with a huge new tax bill, the government introduced the system of withholding a portion of every paycheck. 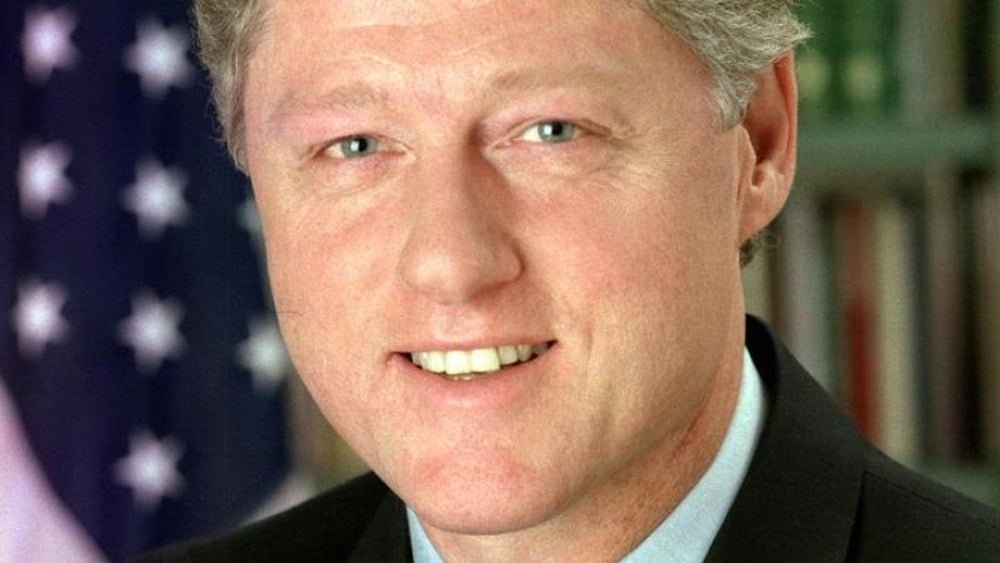 Unlike many of the richest presidents, the Clintons did not inherit a family fortune and built little of their current wealth while Bill Clinton was in office, first as Arkansas governor and later as the 42nd president. After leaving the White House, though, Clinton earned a sizable fortune giving speeches and writing books, including a $15 million advance on his autobiography in 2005.

His wife Hillary, now running for his old job as president, has also contributed to the couple's net worth with speeches and books, including a $14 million advance in 2014 for her autobiography.

Some estimates have placed the couple's net worth as high as $110 million. 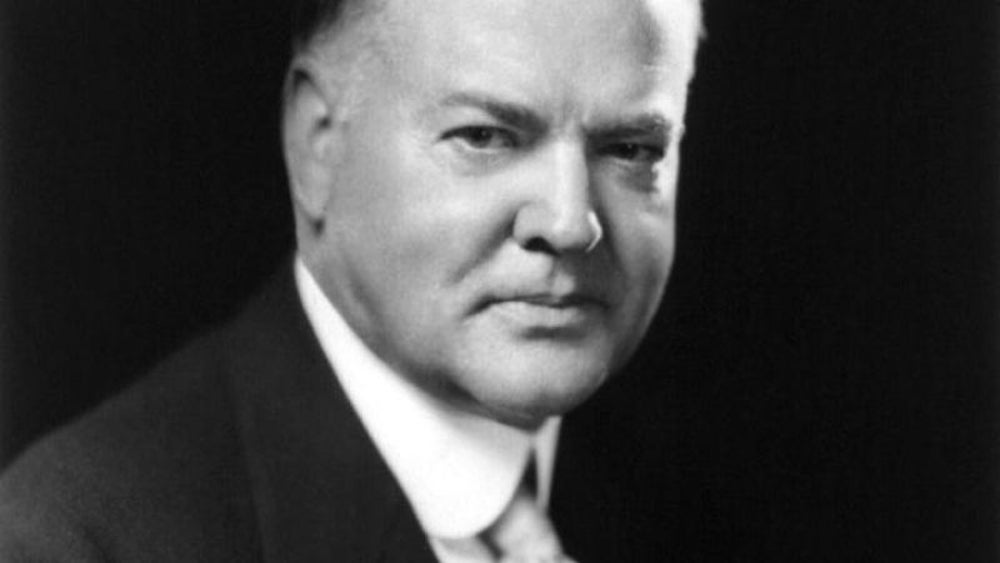 Orphaned at age 9, Hoover was raised by his uncle and went to work as a mining engineer in California before moving to Australia, where he made his fortune as a mining company executive. 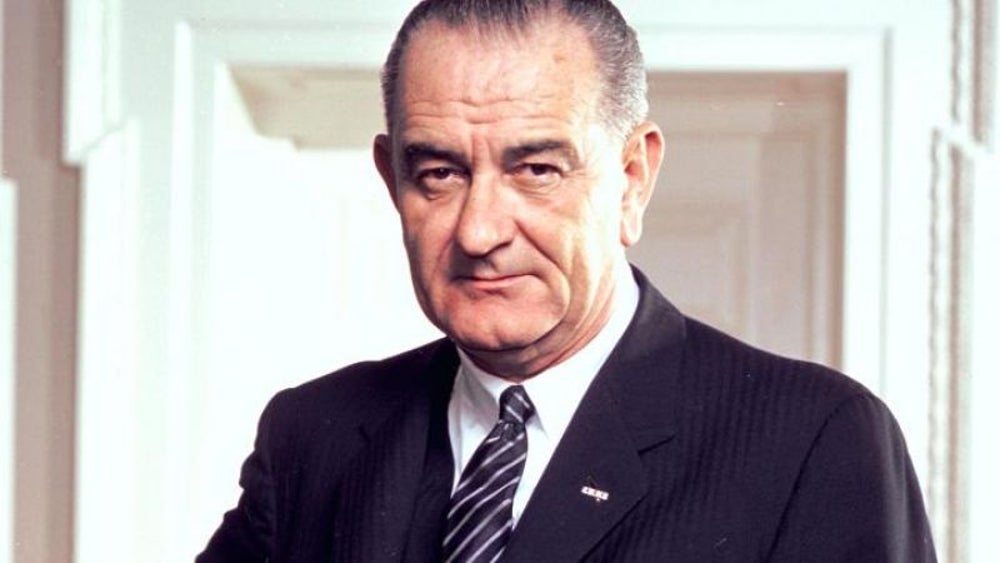 Lyndon Johnson also amassed his own wealth after a modest childhood. After inheriting a small piece of land in Texas, he eventually built it up into a sprawling 1,500-acre ranch that would become the "Texas White House."

His wife, Lady Bird, also used an inheritance to buy a radio and television station in Austin, Texas. 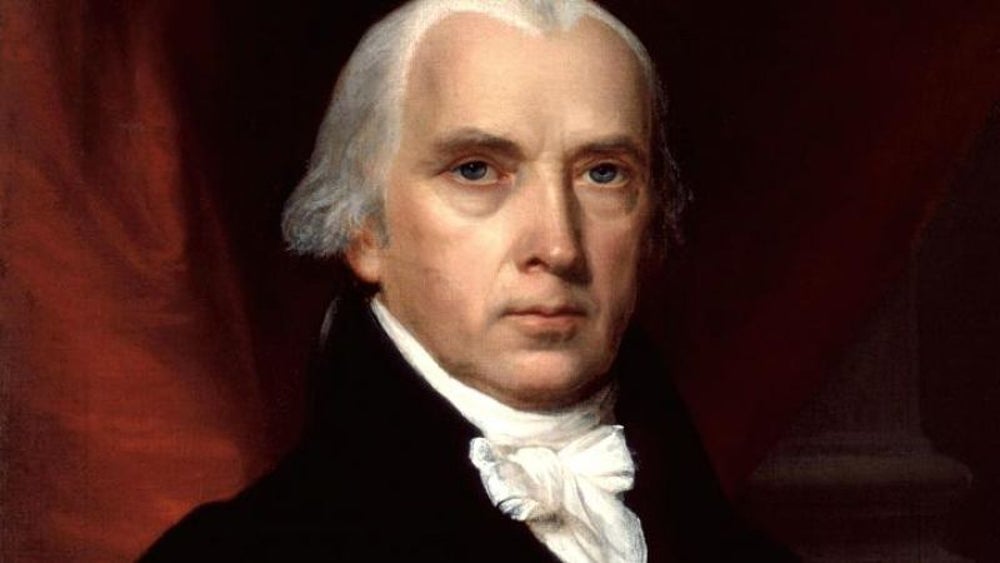 Madison's fortune was in real estate, consisting of some 5,000 acres, including his estate called Montpelier. Starting with land inherited from his father, he eventually became the largest landowner in Orange County, Virginia.

After serving as president, he retired to Montpelier to manage his tobacco plantation. But a collapse in tobacco prices brought financial losses that forced him to sell off a sizable portion of his land. 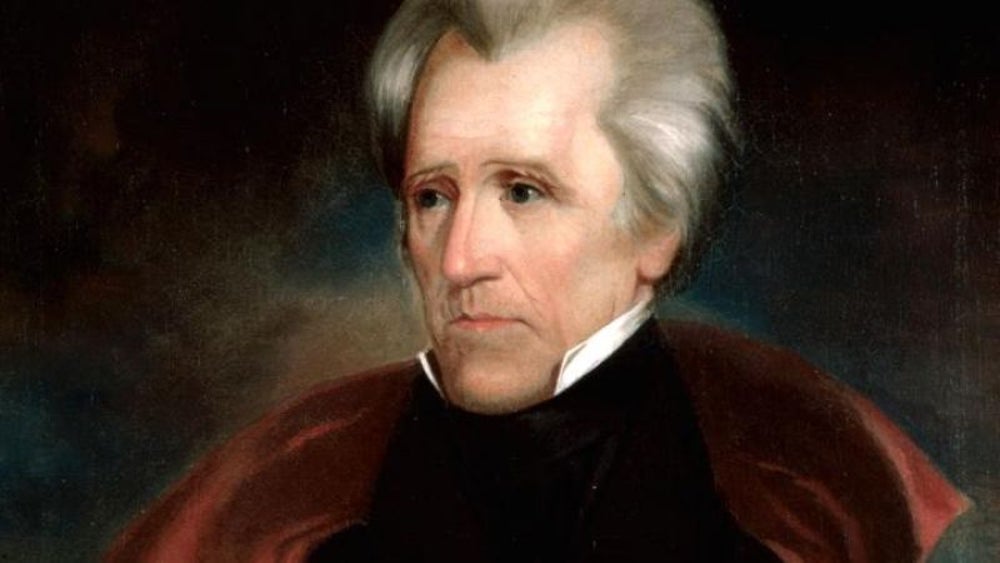 Though his political popularity drew from his appeal to the middle class, Jackson made his early fortune in land speculation in the Tennessee frontier and was one of three investors who founded Memphis.

He later bought a 640-acre plantation known as the Hermitage near Nashville. 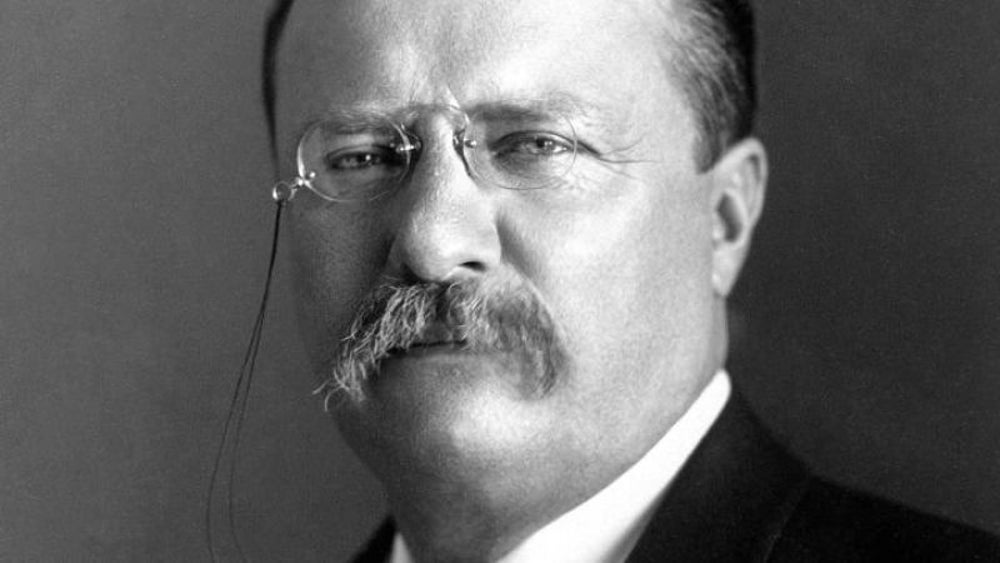 Teddy Roosevelt was born to a prominent and wealthy New York city family that traced its roots to one of the earliest 17th-century settlers of New Amsterdam. The family enterprises also included a hardware and industrial glass company.

As a young man, Roosevelt received a trust fund that he later depleted with failed land investments in the Dakotas. But he made money on other land holdings; his 235-acre estate, Sagamore Hill, now sits on some of the most valuable real estate on Long Island. 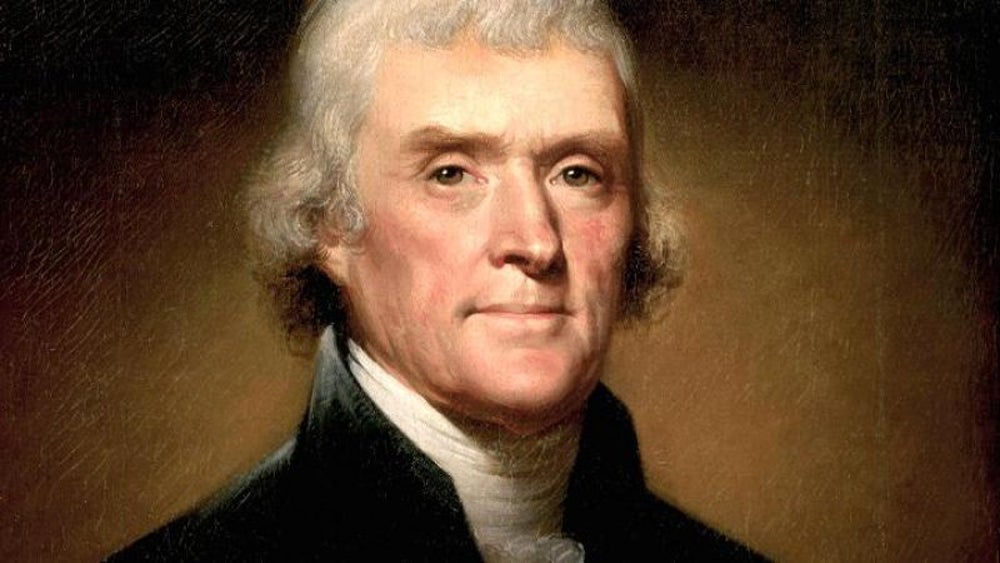 Another president who inherited a real estate fortune, Jefferson was left 3,000 acres and several dozen slaves by his father. He also made money in various political positions before becoming president.

Jefferson designed and built Monticello, his home on a 5,000-acre plantation in Virginia. But after leaving the White House, he lost money on the business and ran up large debts toward the end of his life. 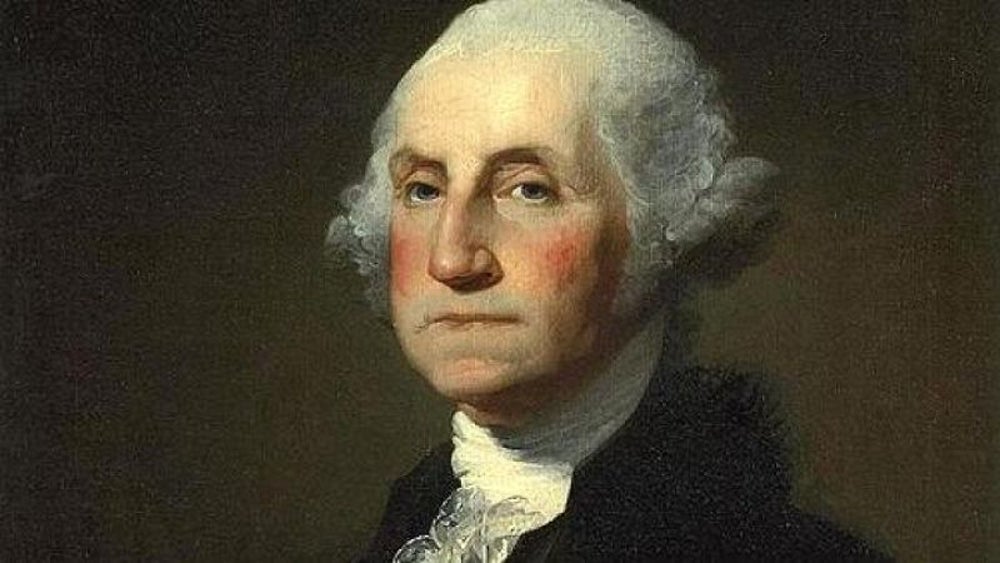 After an early career as a land surveyor, the country's first president amassed his wealth as a land speculator in the new nation. 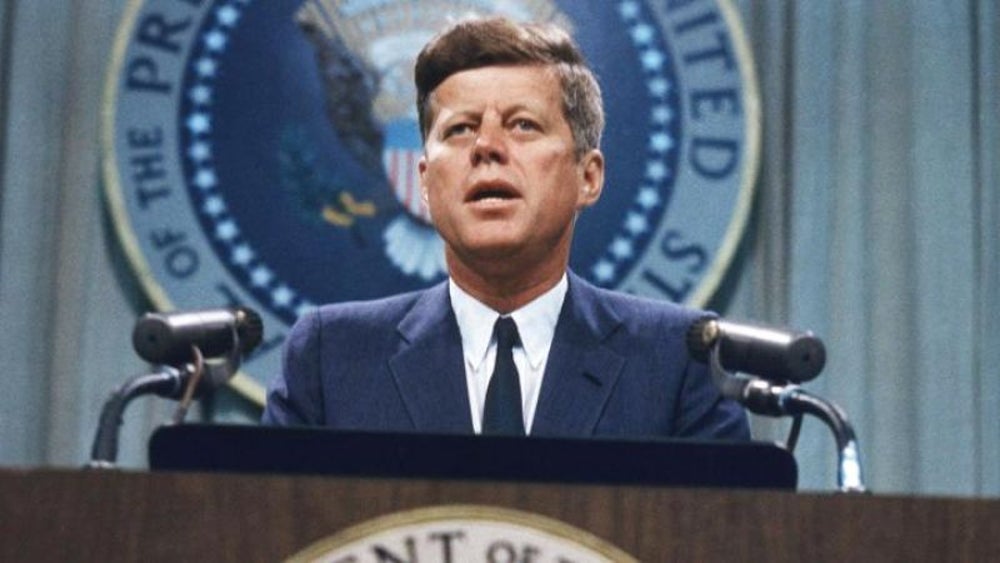 The Kennedy family fortune was created by JFK's father, Joseph Kennedy, who prospered in stock and commodities markets before investing those profits in real estate and other businesses.

The 35th president's wife, Jacqueline Bouvier, was also born into wealth, an heiress to her stepfather's oil fortune. Almost all of JFK's income and property came from trust shared with other family members.

Though the Kennedy family fortune far exceeded any other president's wealth, John F. Kennedy did not own it directly, but shared it through a trust with the rest of the family.

This Genius Process for Prioritizing Reduces Stress and Increases Productivity

8 U.S. Presidents Who Started as Entrepreneurs

10 Quotes From John F. Kennedy on Leadership and Personal Growth