9 Awesome Travel Gadgets That Got Their Start on Kickstarter

The creators of these campaigns aim to make trips less of a hassle for everyone.
Next Article

Traveling can be a hassle, with packing, unpacking, security checks and delayed flights. This year, a number of gadgets designed to make your travels easier have launched on Kickstarter.

From portable Wi-Fi to a pillow designed for upright seating, check out these 9 travel gadgets that sought funding from the crowd in 2016. 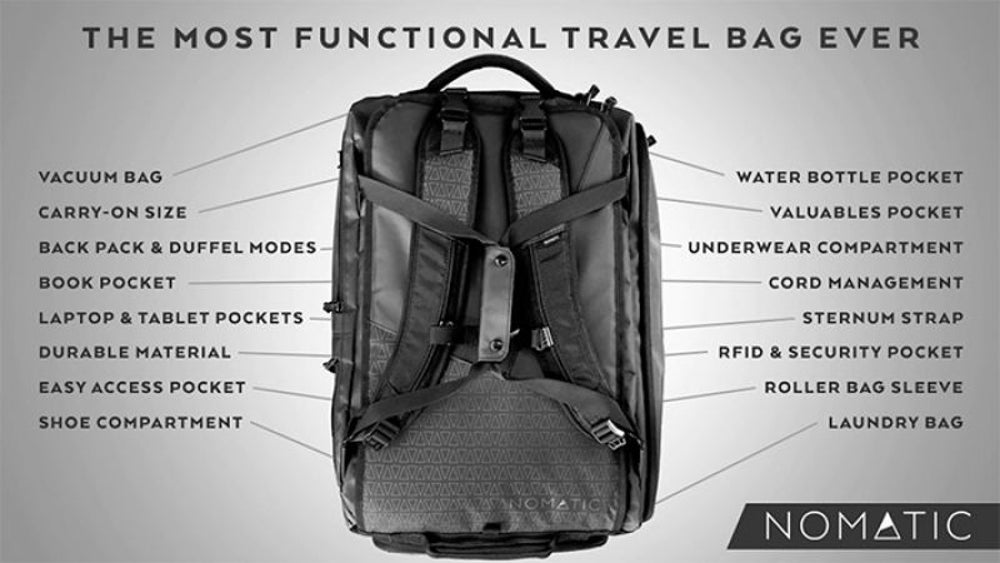 The creators of the NOMATIC Travel Bag consider it one of the most functional travel bags ever. Equipped with pockets for books, devices, water bottles, shoes and valuables, the bag is made of durable material that can make your travels easy and carefree. The carry-on-size bag also features other helpful features, such as an underwear compartment and a cord management system.

With support from 9,067 backers, the bag raised more than $1.7 million this year. 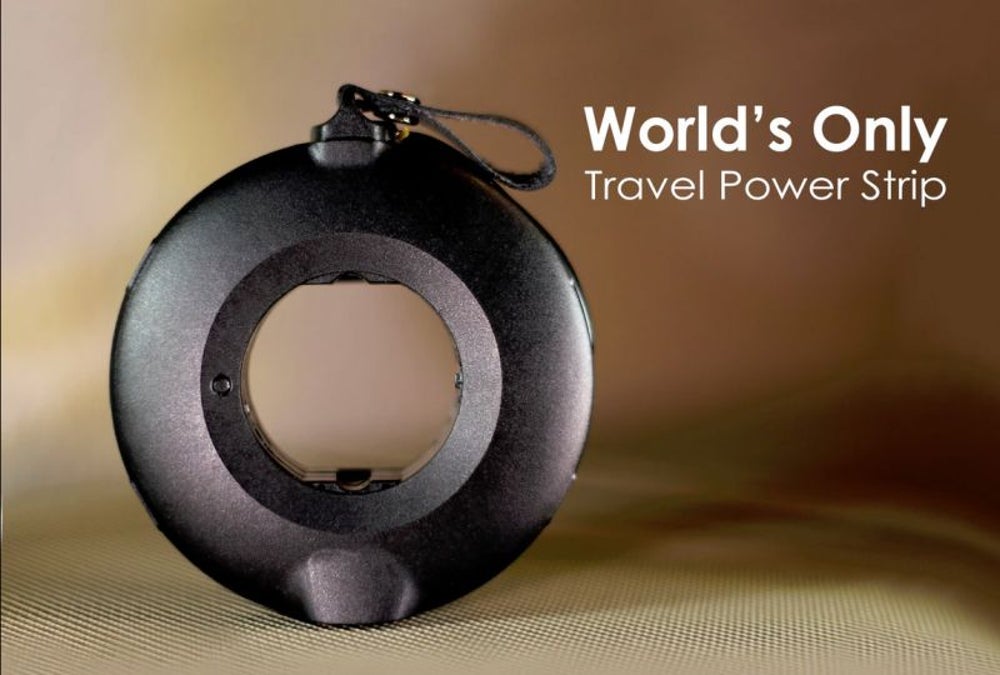 No more worrying about finding an uncrowded power outlet at the airport or being unable to charge your laptop while flying.

MOGICS claims to be the world’s first portable power outlet small enough to fit in your pocket. As a power strip and travel adapter, MOGICS comes in two sizes: donut and bagel.

With almost 10,000 supporters, the campaign received more than $400,000 in funding between January and February. 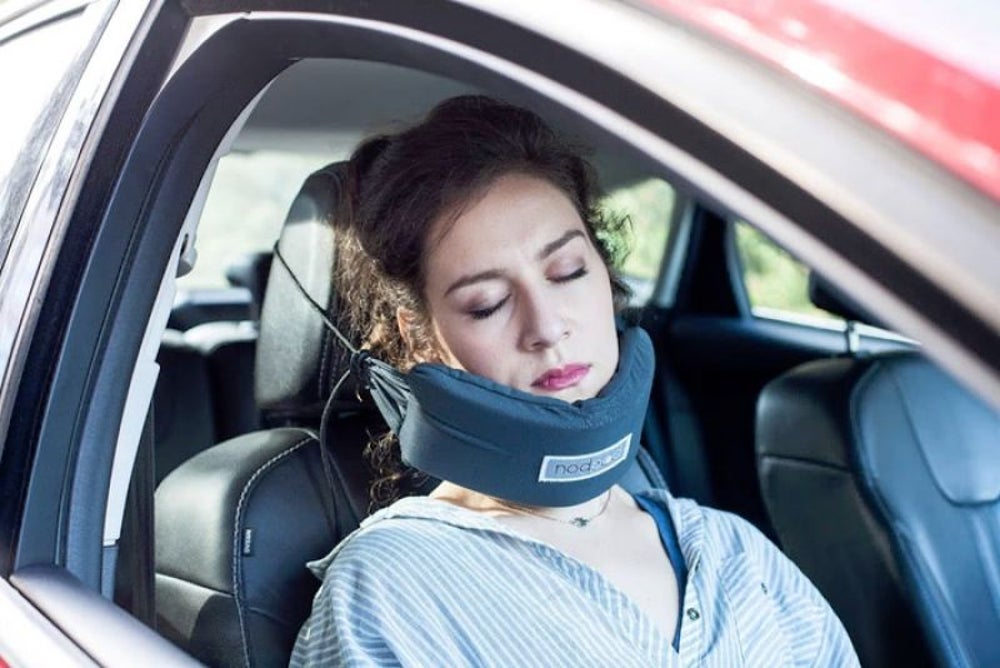 Whether you’ve got a middle seat on an airplane or stuck in the backseat of a minivan during an hours-long drive, Nod Travel Pillow can help you fall asleep in an upright position.

“The Ultimate Sleep Travel Solution” is designed to prevent your head from falling while you rest comfortably on a memory foam pillow. 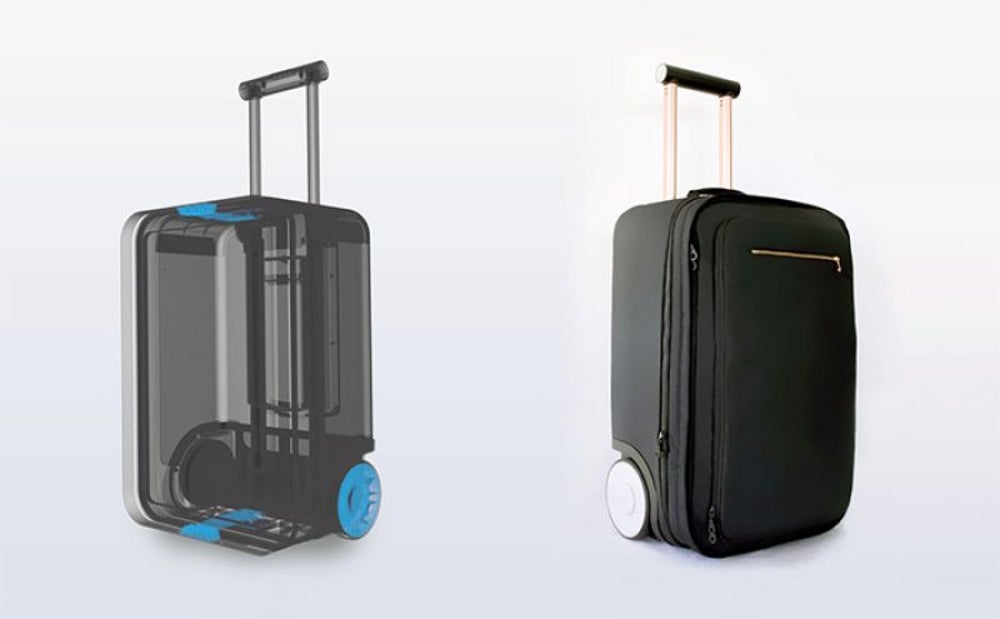 Launched in the summer of 2016, Marlon seems to be the perfect carry-on for any traveler. At under 7 pounds, the bag features 35 percent more space than your average carry-on bag, USB charging ports and extra compartments to hold items such as tablets and laptops, according to its Kickstarter page. 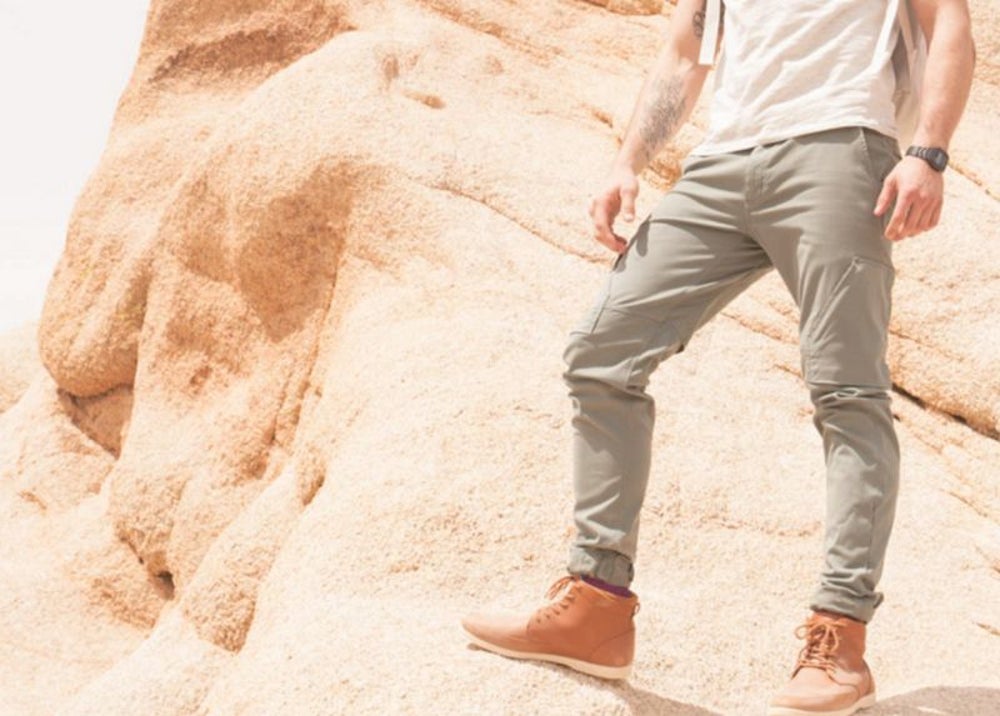 Traveling during the summer doesn’t have to be gross. The Best Hot Weather Pants has built-in venting, secret pockets for valuables and a number of adjustable features. Lightweight fabrics keep the wearer cool and comfortable and absorb moisture, according to its Kickstarter page.

The campaign started during the summer and raised more than $270,000 from more than 1,700 supporters. 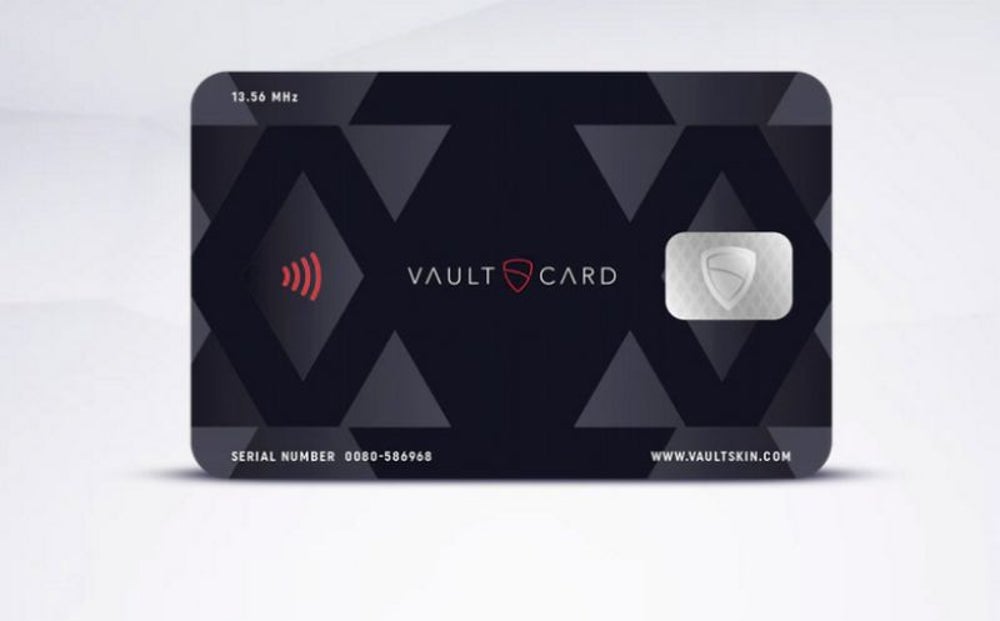 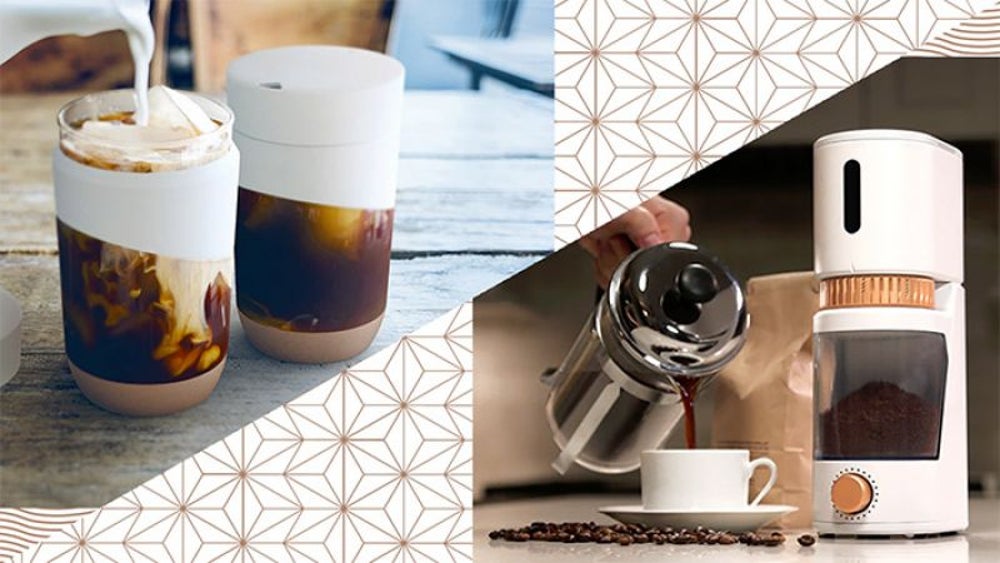 Say goodbye to weak gas station or airport coffee. Voltaire promises that you can make your favorite brew anywhere you go. The portable coffee grinder holds up to 3 pounds of beans and keeps its charge for up to three weeks. 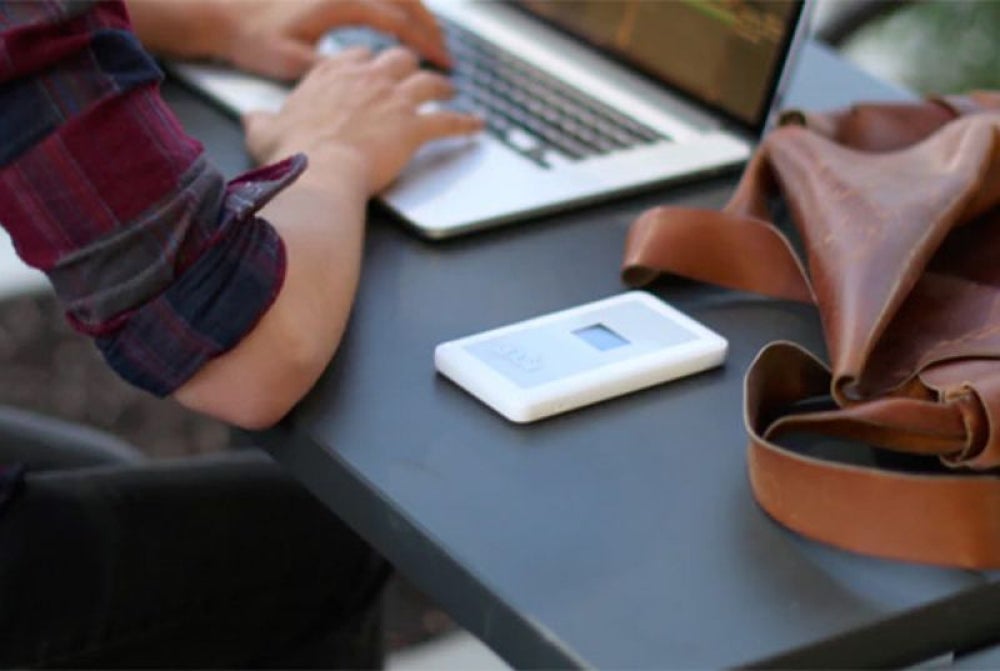 Finding Wi-Fi can be a constant issue when traveling -- especially internationally. 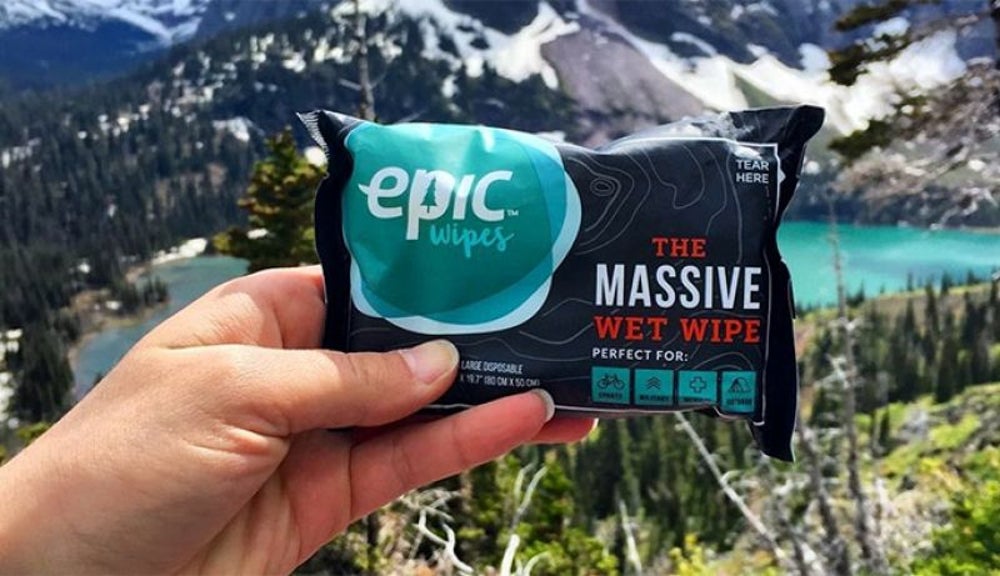 Travel is exhausting, and let’s be honest -- can leave you a little smelly. Frequently on long hauls, you don’t have the opportunity to take a shower.

Epic Wipes is “the shower that fits in your pocket,” according to its Kickstarter page. The towel-sized wet wipes are made for those moments you can’t take a shower. Designed by a U.S. Army physician, the disposable wipes are free of harmful chemicals.