These gorgeous and useful objects make for unforgettable tech gifts.
Next Article


Technology lives with us, on us and near us. So for some, design is nearly as important as how well it functions.

In the tradition of Dieter Rams, who made Braun products that endure today, designers like Yvés Behar and Philippe Starck are contributing to the digital-based creations that we carry. If you're holiday shopping for a disciple of these digital design gods, there's a good chance you can find something perfect for them in this story. Considering they're probably pretty precise about what they like, you'll be as relieved as they are delighted when they open one of these gifts. 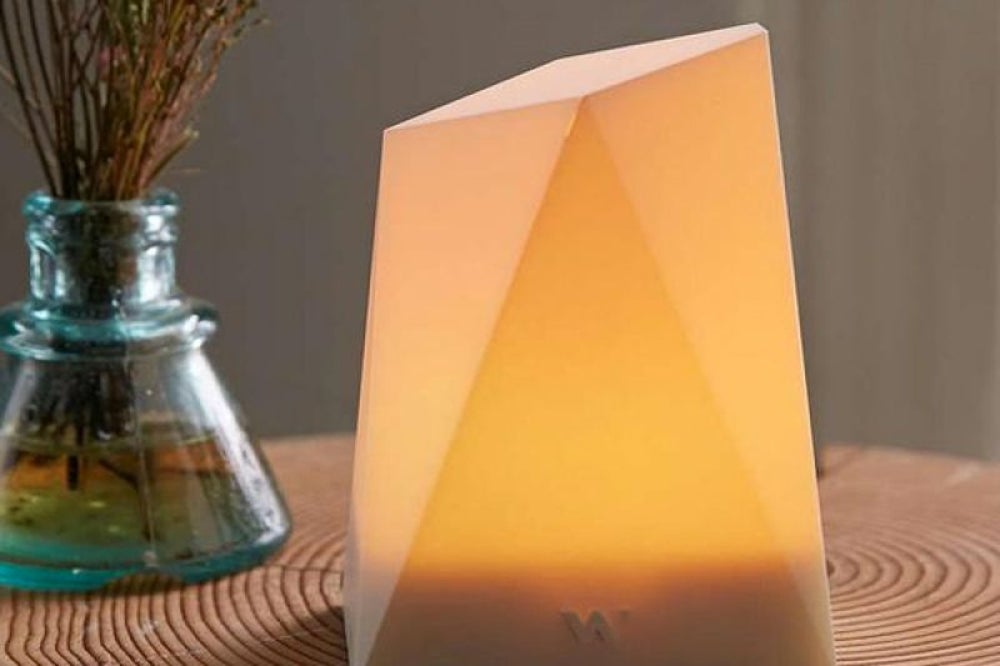 Smarter than a smartwatch in a lot of ways, the Notti Smartphone Notification Light lets you put down your phone and enjoy your environment while not missing anything important. The color-changing light syncs with iOS or Android, and can provide alerts for calls and a variety of messaging and social media apps, as well as serve as mood lighting or an alarm. 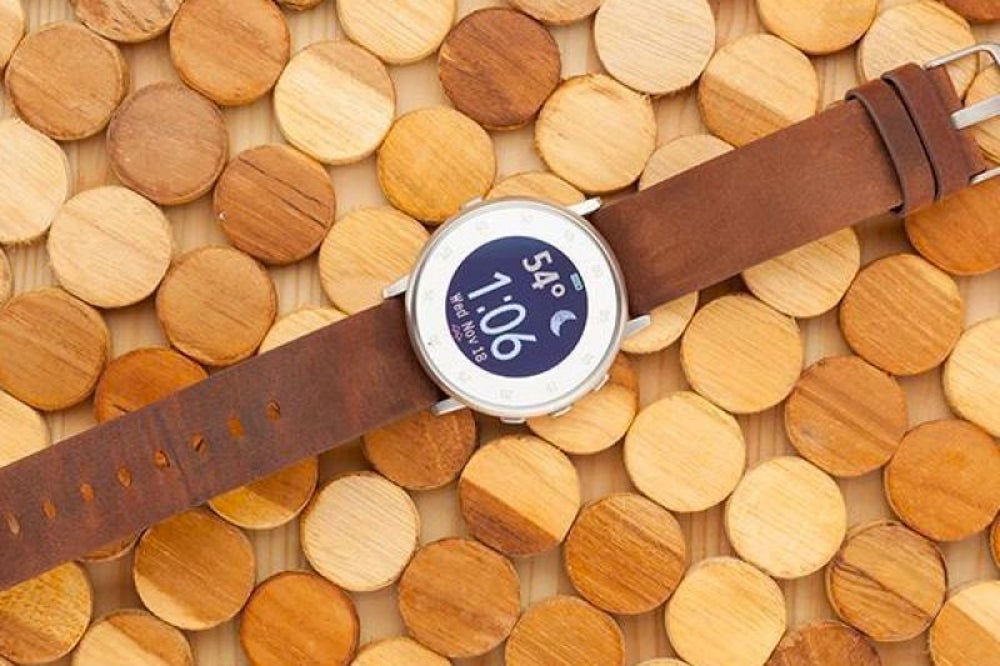 The Pebble Time Round lost out on a PCMag Editors' Choice due to its the loss of app compatibility, battery life and watch faces. But it's the company's most attractive smartwatch yet, and currently available for less than $200 in all color combinations besides rose gold. 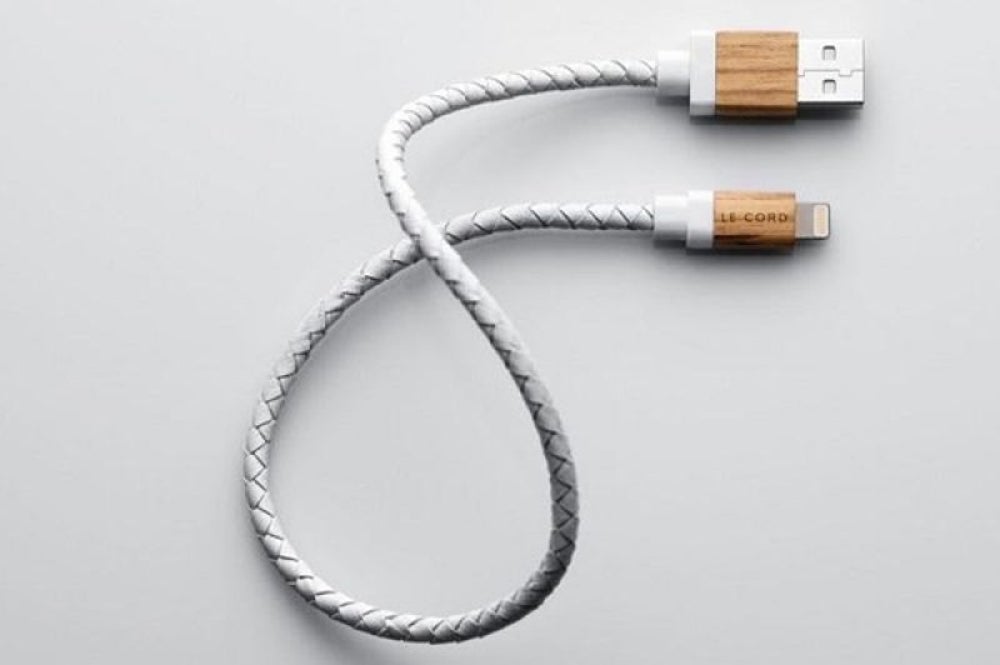 Your Lightning cable shouldn't have to look like everybody else's Lightning cable. Make yours easy to spot and guaranteed to be coveted with Le Cord. The braided leather design sets you apart and prevents cord shred. 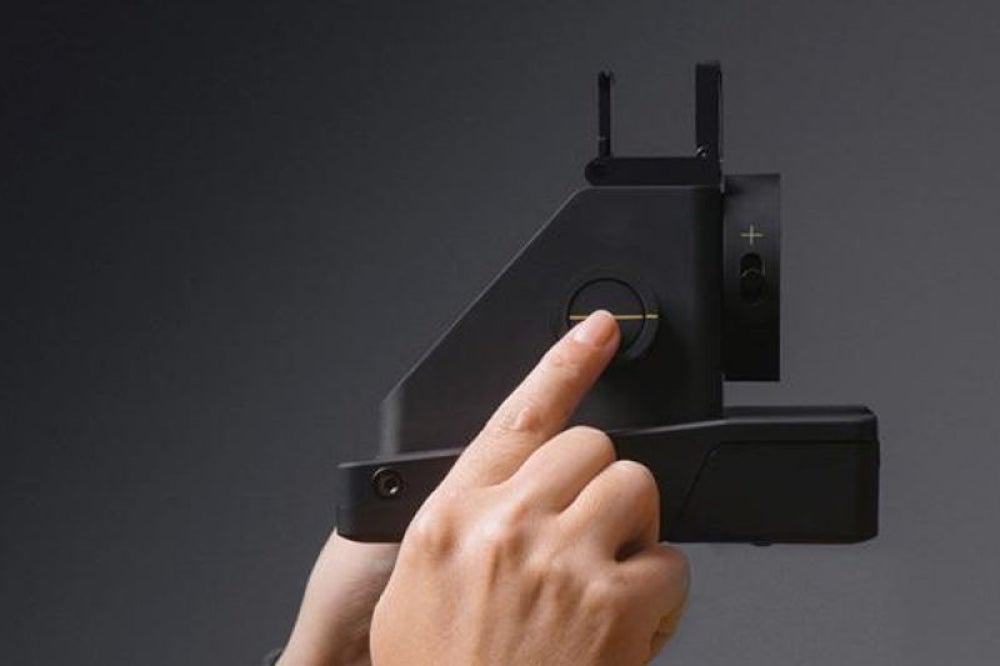 Those Polaroid cameras of yesteryear seemed bulky in the decade after their prime, but are now the epitome of vintage design. The Impossible Project I-1 point-and-shoot instant camera retains that charm and gives you control of aperture and shutter speed with the help of an app. That's a big plus for demanding photographers, as older Polaroid models can be quite inconsistent when it comes to exposure. 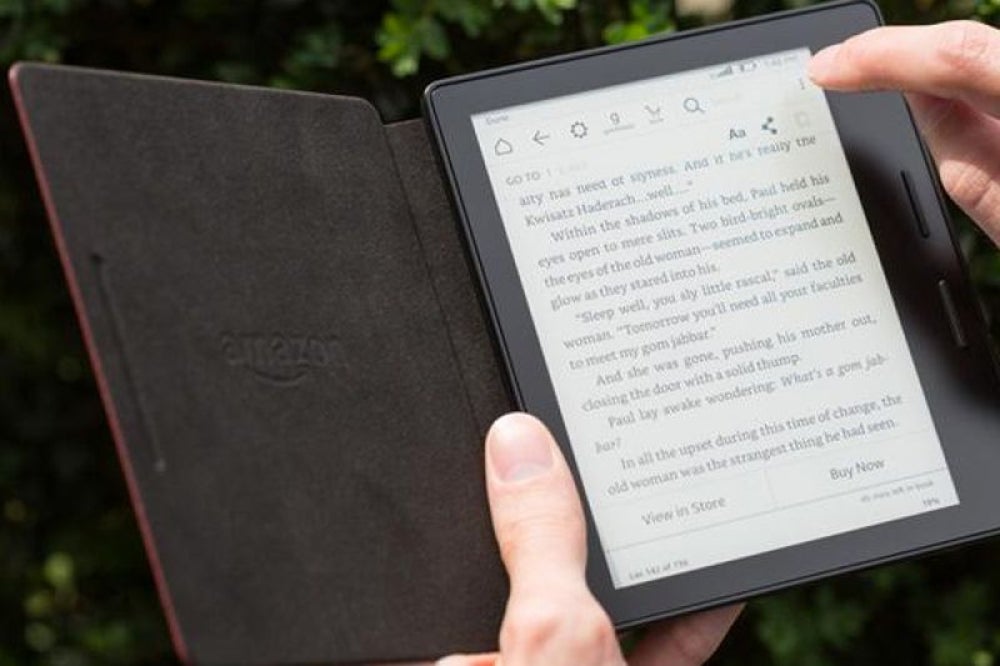 The Kindle Oasis does the best thing an ereader can do; it disappears to leave the reader immersed in the words and the worlds on the (electronic) page. PCMag called it "the loveliest Kindle yet," if you have deep pockets. 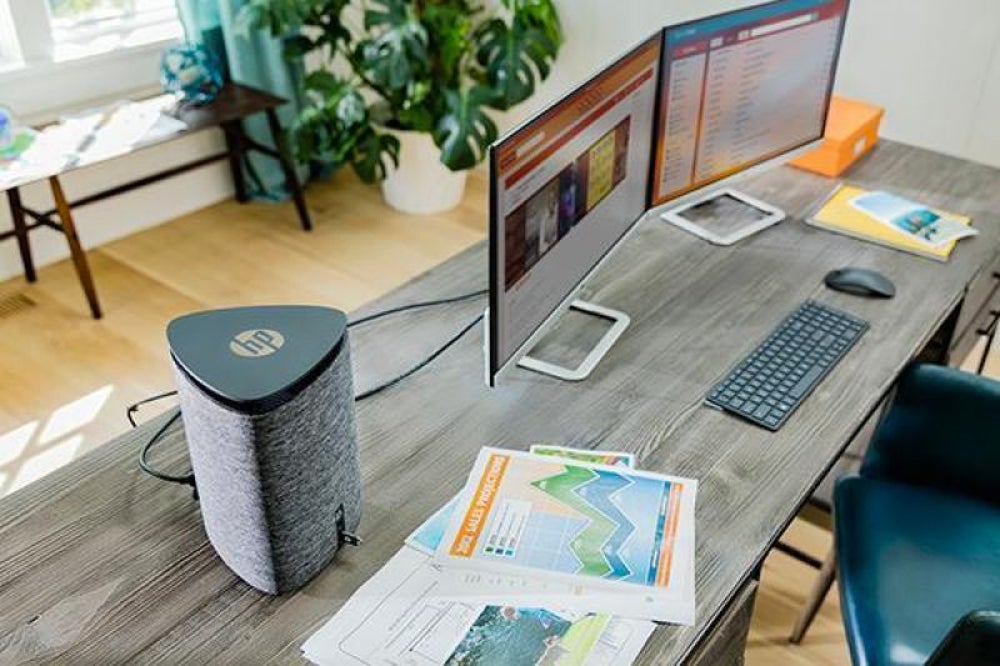 The HP Pavilion Wave has banished the boring desktop. Its triangular design is attractive enough for any room and functions as an AI assistant powered by Cortana. 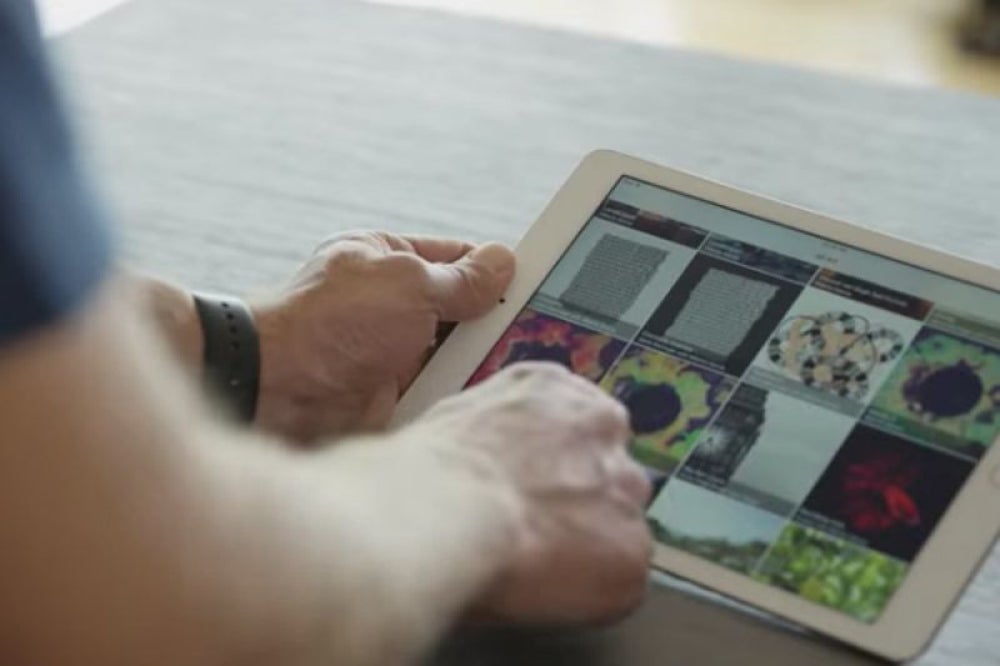 Klio is the opposite of a still life. The interactive art platform displays digital art that is as dynamic as the life you live around it. It comes in several styles and finishes and a few hundred works of art, which can be added to over time. 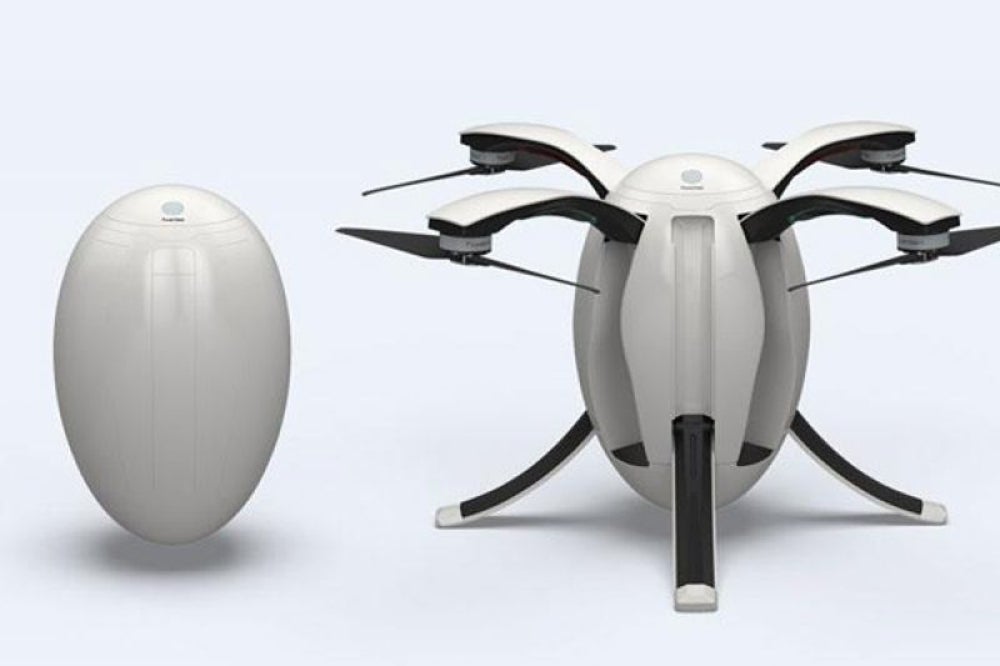 Drones tend to be ungainly things, but not so the PowerEgg. Flying eggs are a little unusual, but the PowerEgg pulls it off. It has a gesture-based controller and a range of just over 3 miles. 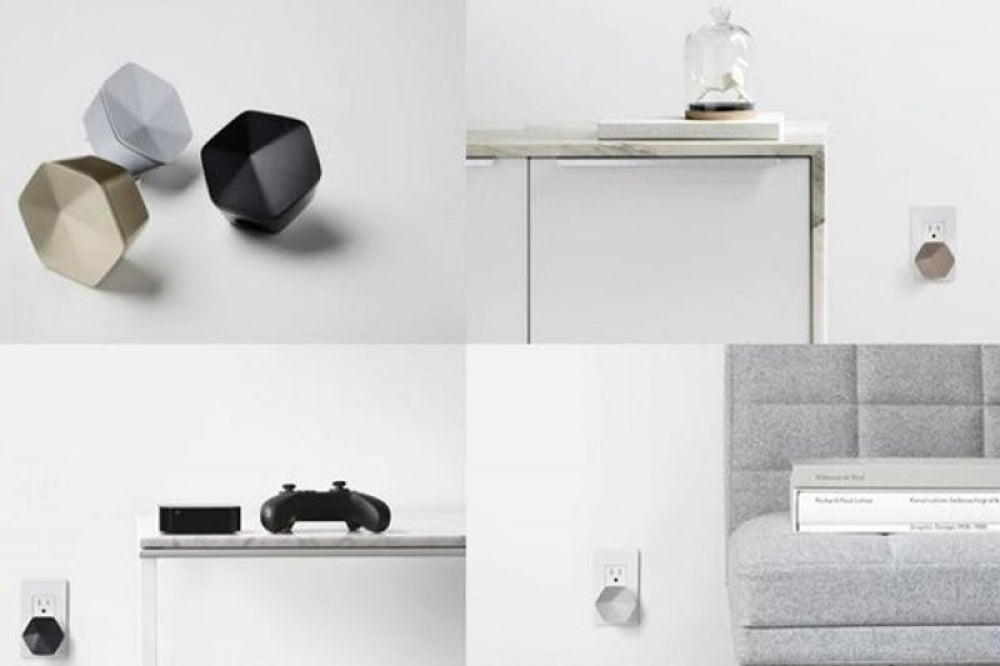 The Plume is a router replacement that promises to boost internet access throughout your home and look good while doing it. One Plume puck goes into a modem and the rest plug into outlets, distributing Wi-Fi. The hexagonal discs are attractive and come in champagne, silver and onyx. 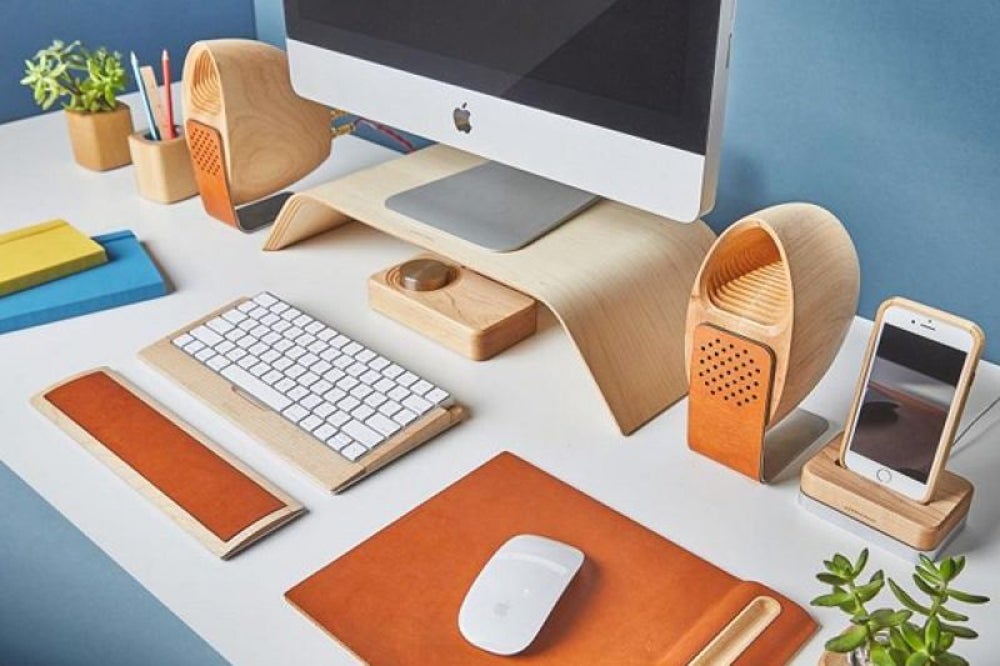 Grovemade takes its name seriously: its speakers and amp look like they come straight from nature. They use solid wood's acoustic properties to their advantage and are mounted on stainless-steel stands wrapped in leather. 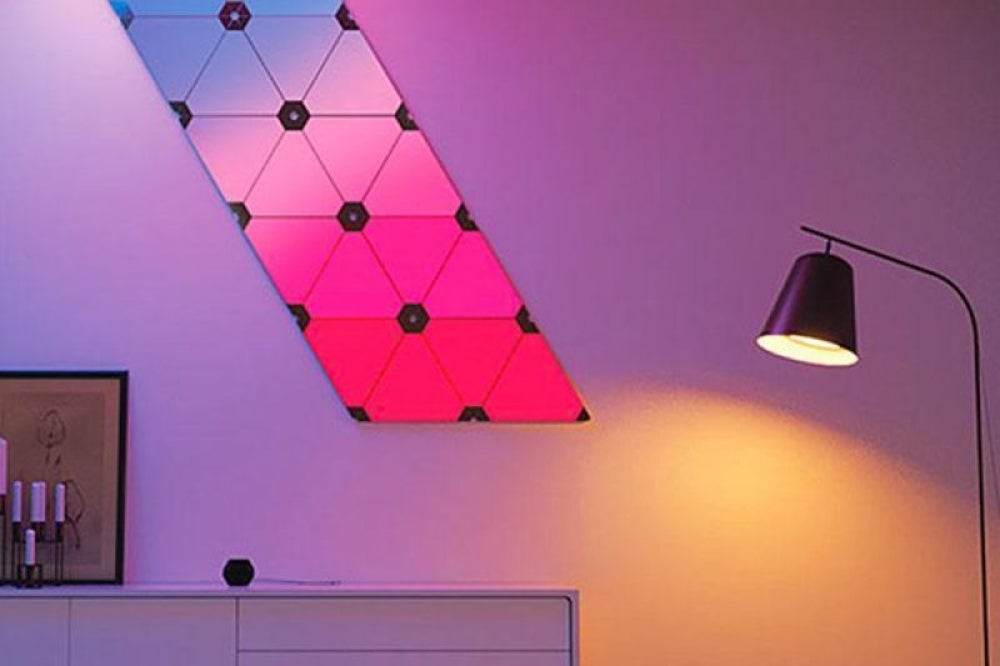 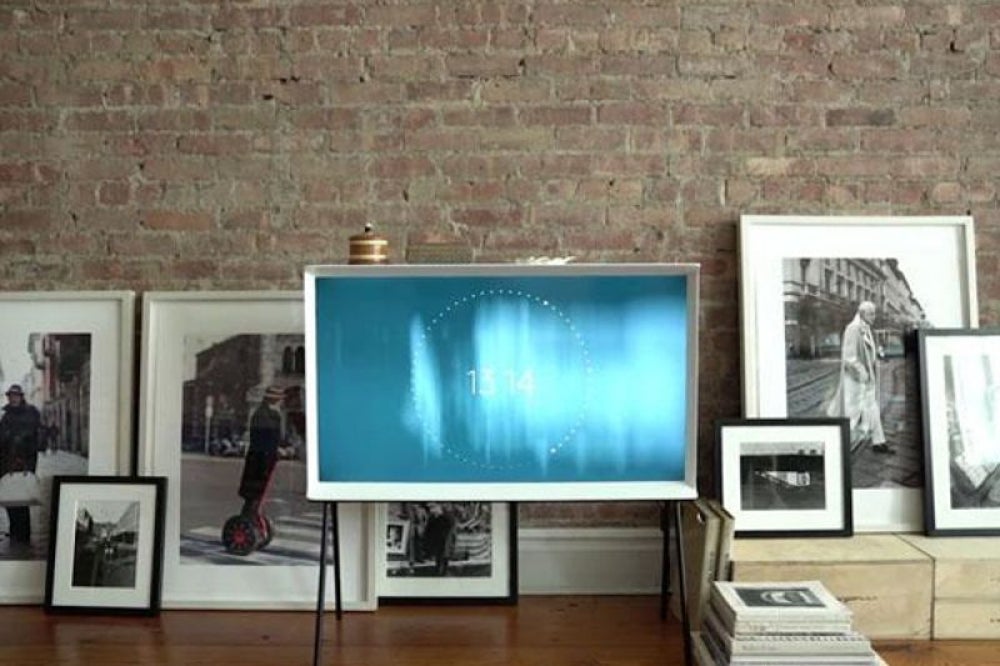 The Samsung Serif TV is a TV that has been reconsidered from all angles. Designers Ronan and Erwan Bouroullec gave it a serif-font look from the side, a fabric-panel back so that it can be positioned anywhere in a room, and a tubular stand to make it fit into a living space as easily as a table does. 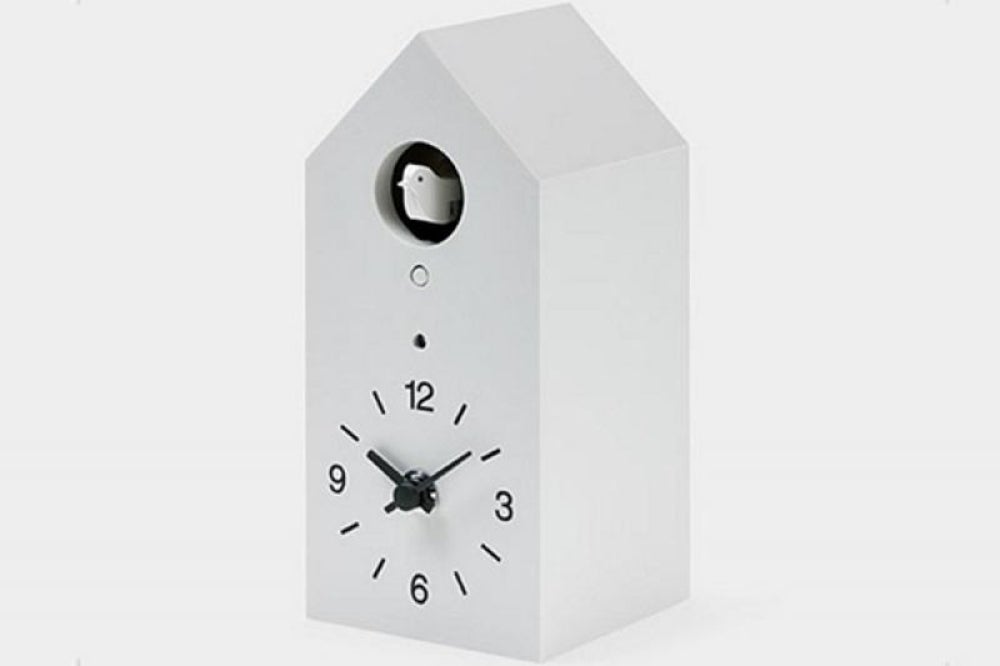 Muji made a cuckoo clock without the clutter. This simple design has solar sensitivity, which means you won't be woken up when the room is dark and you'd rather be snoozing. 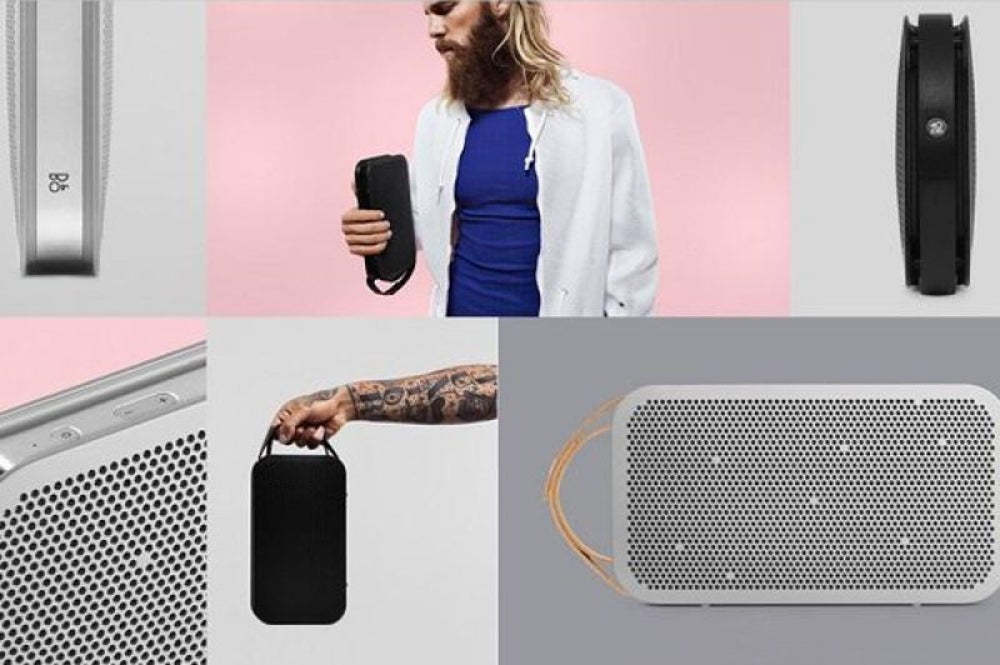 If you've got the money to spend, the Beoplay's A2 Wireless Speaker is a great-looking portable Bluetooth speaker that delivers sound quality and battery life that won't disappoint. 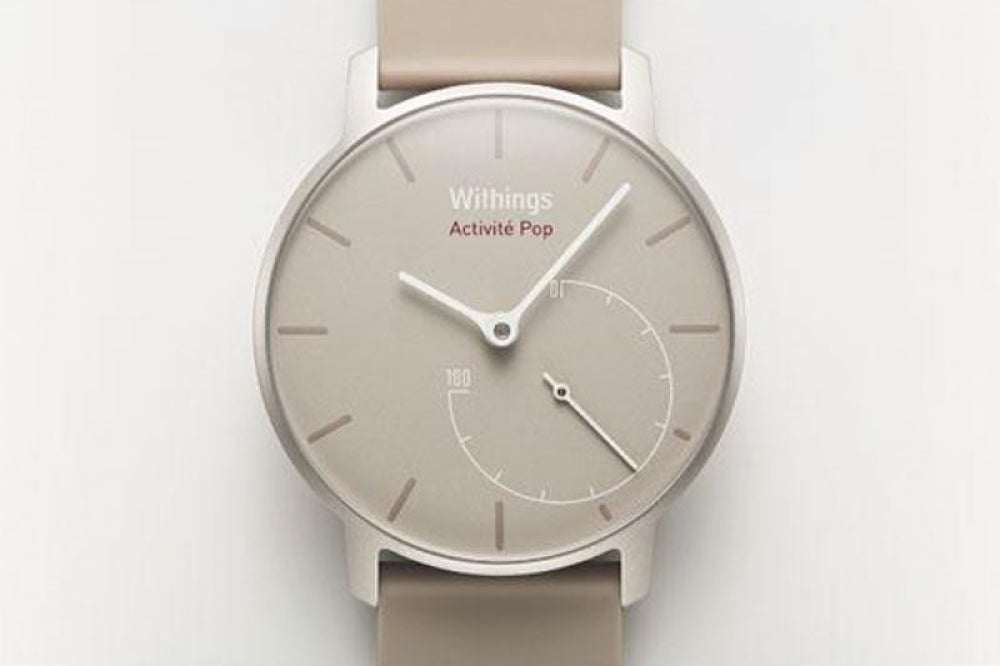 Fitness trackers don't do much to disguise that they are fitness trackers. The Withings Activité Pop is, at first glance and all glances thereafter, a watch. And yet it tracks activities (including swimming) and sleep, acts as an alarm and doesn't even need charging. 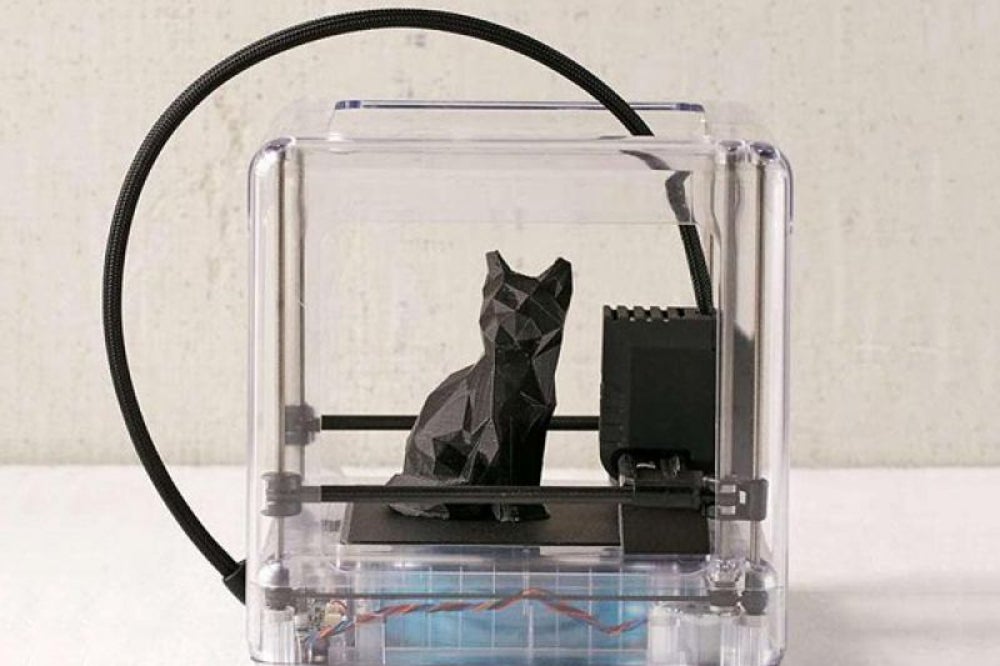 A 3D printer is not necessarily a thing someone will buy for themselves, so it's an especially nice surprise to receive one as a gift. Even better when it's as compact, clear and cute as the M3D Micro 3D Printer, which can make phone cases, sculptures, toys and more. 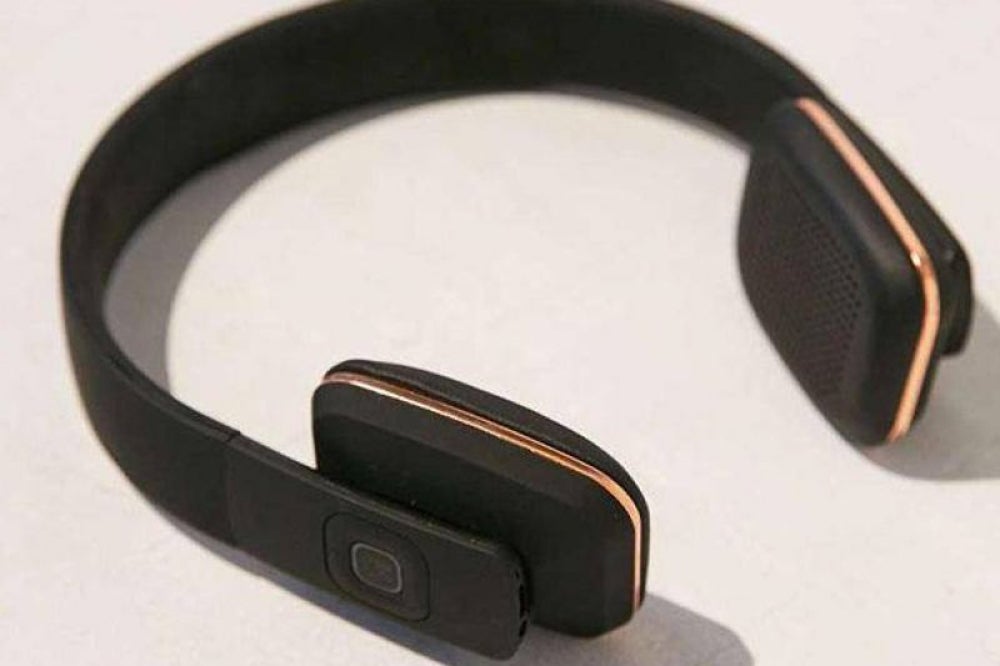 The future is wireless, and the Ava Wireless Headphones are already there. A built-in mic makes phone calls when the music's not playing. 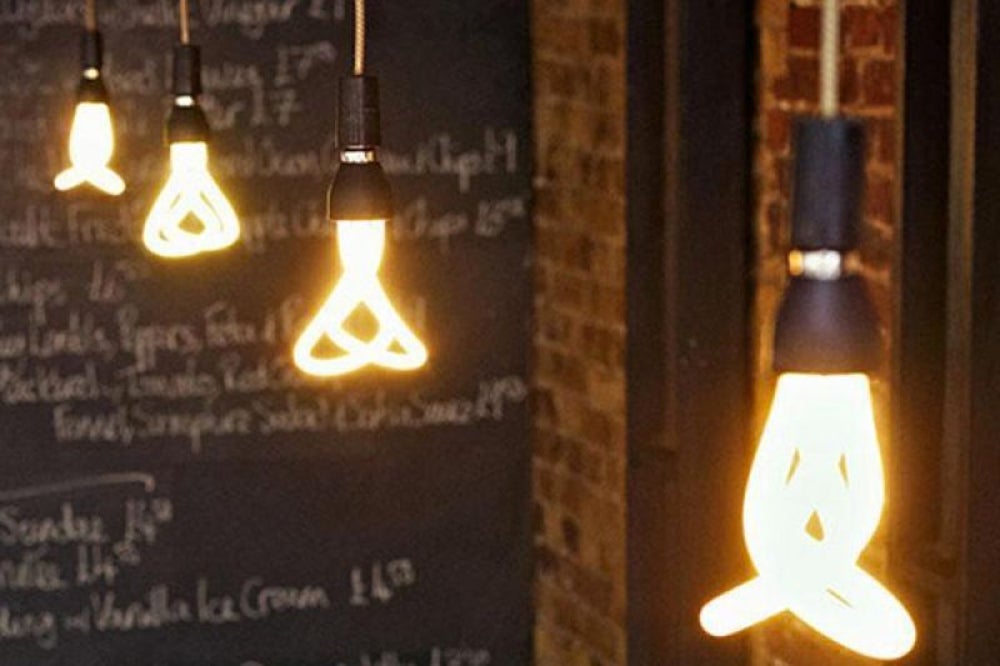 The Plumen 001 Bulb bends light into something beautiful. It's energy saving and shines a warm glow onto surfaces. 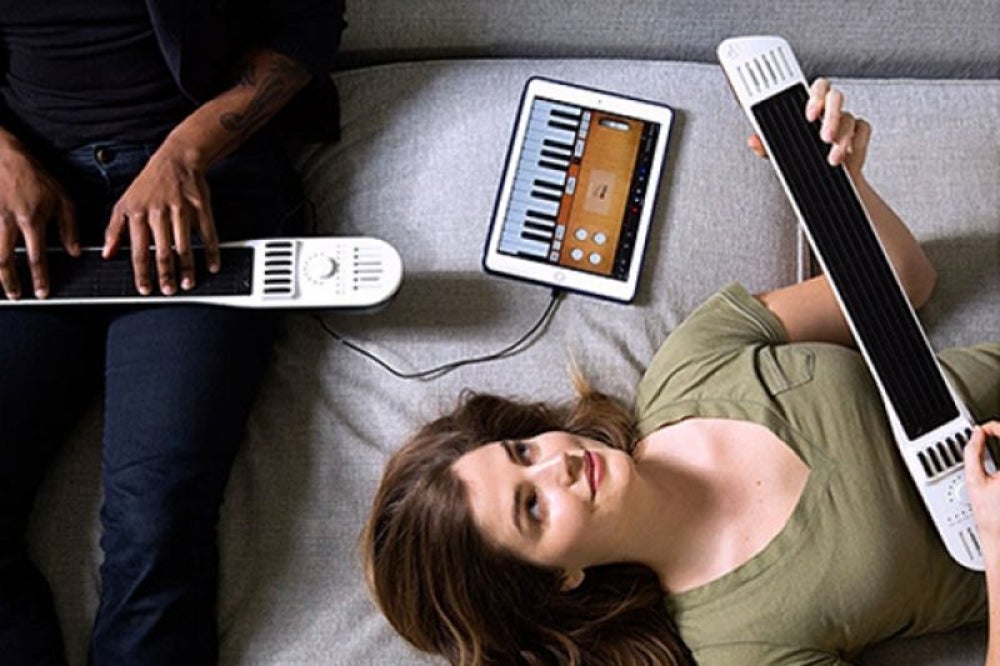 Is it a guitar? A piano? A violin? An electronic beat maker? A drum? Artiphon Instrument 1 is all of those things and more when it's used along with an iOS device or a computer.
More from Entrepreneur

Gifts for Valentine's Day Made in Mexico With Lots of Love

12 Gift Ideas (Plus More) for Your Work-at-Home Team

10 Self-Care Gifts for Everyone on Your List — Including You

Everyday Carry Accessories That Anyone Would Love as a Gift