Entrepreneur is on the ground at SXSW. Watch our coverage for highlights throughout the festival.

SXSW isn’t just a celebration of music, tech and innovation. It’s an event that celebrates the mashup, the magic that happens when you combine the unexpected. After all, what other event lineup includes former Vice President Joe Biden, a Q&A with Mick Fleetwood of Fleetwood Mac and an interactive Power Ranger battle.

We’ll update this slideshow throughout the festival to show you everything that’s weird and wonderful. Take a look at what's been planned -- and be sure to come back as the event unfolds.

Eat at the Chicken Restaurant From ‘Breaking Bad.’ 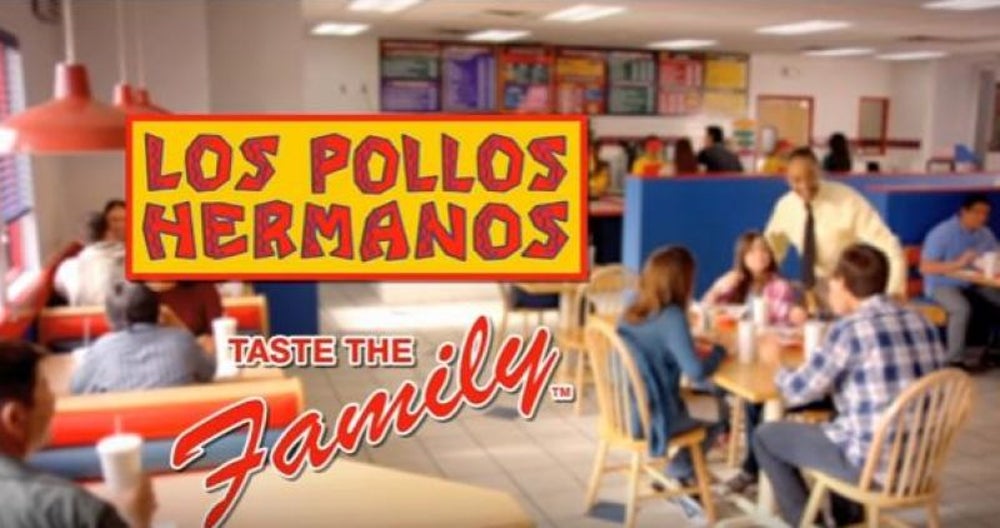 Los Pollos Hermanos, the eatery from the popular AMC TV show Breaking Bad, will open for real for a short time in an Austin Parking lot, according to Austin Towers. The pop-up restaurant will be 1,400 square feet, have a 500-person capacity and is a promotion for the spinoff show, Better Call Saul. Last year, the lot hosted a 100-foot ferris wheel. 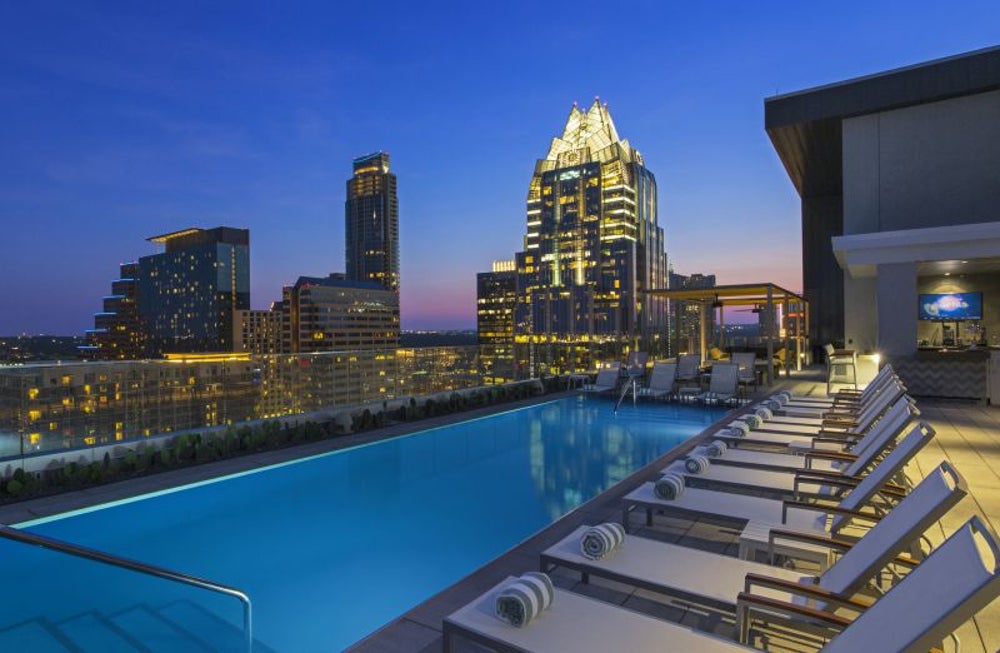 The Westin Austin Downtown offers a special package designed especially for the SXSW visitor, the RXTX experience, which includes a Hipster Survival Kit (featuring Bloody Mary mix and a T-shirt from a local band) and a music concierge who can guide visitors through the local scene. In addition to the package, the hotel has partnered with rehydration startup Hippo Hydrate to offer poolside B-12 shots and IVs for those who have overindulged.

Indulge in lullabies, storytime and naps. 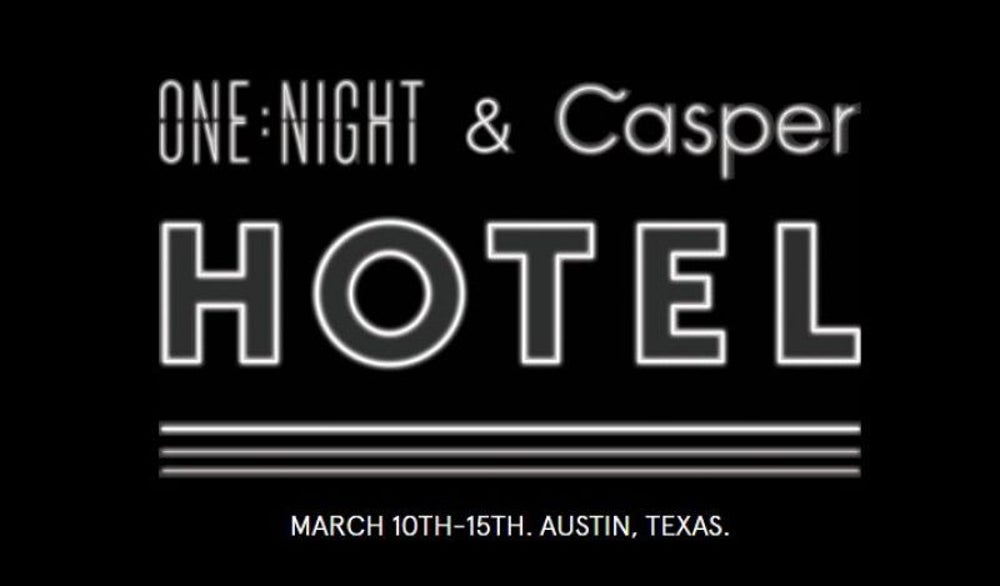 Mattress startup Casper has taken over the historic Austin Motel for the festival and will offer guests $99 one-night stays complete with someone to sing you to sleep and read you a story. Those without a nightly reservation can still book a 45-minute stay in "Refresh Rooms" where visitors can nap, shower, charge their phones. Also on the property? Curated, multi-sensory virtual reality experiences that a press release says will “invite visitors to step inside dreams and fantasies like flying with birds, walking in space and creating three-dimensional art.” 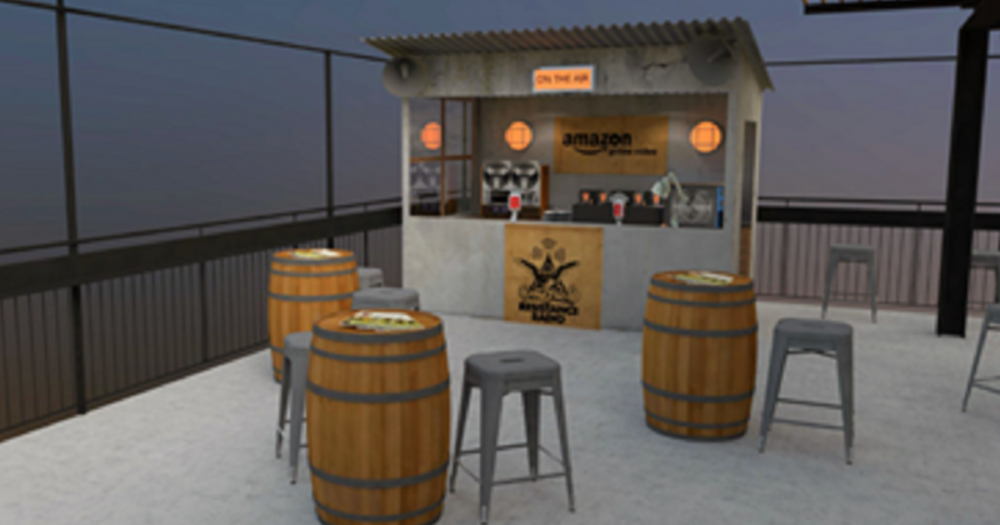 Try out for Shark Tank.

Rutgers University knows how to get visibility. The school’s Center for Urban Entrepreneurship and Economic Development has a smart slate of sessions on how entrepreneurs can snag government grant money and how founders of color can seek private capital. But it’s the Shark Tank casting call that’s most likely to bring people through the doors (and hopefully these folks stay for the programming). 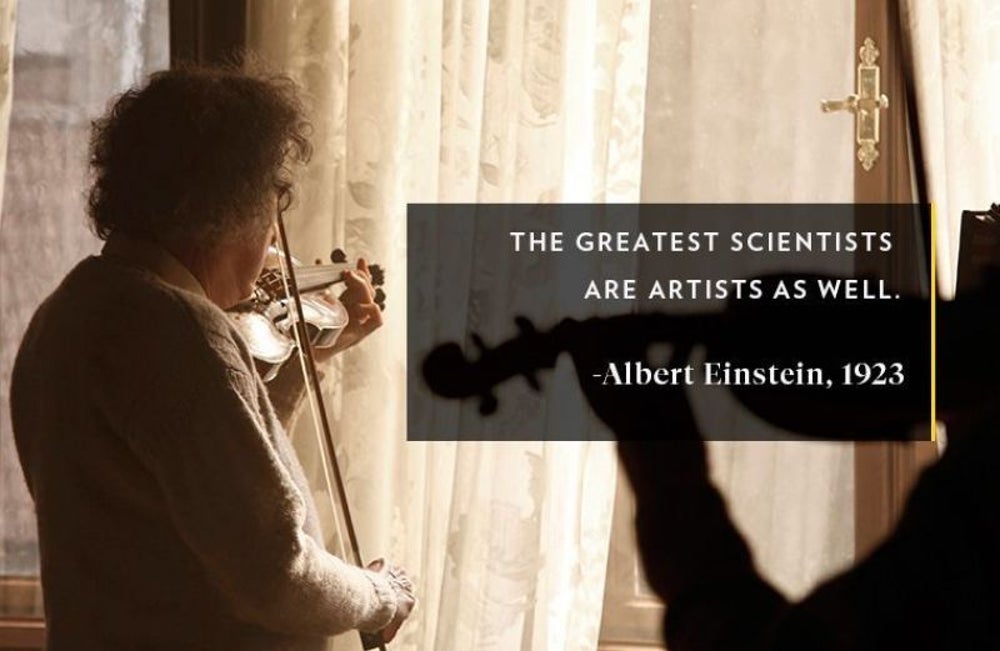 Think you’re an Einstein? Well, you can get a little closer at  Nat Geo Further Base Camp, a spot packed with brain boosting activities partly in honor of Albert Einstein and the new show Genius launching this April. There, you can watch an interactive robot artist sketch user-submitted photos on a revamped version of Einstein’s chalkboard. You’ll also have a chance to celebrate the anniversary of Einstein’s birthday (which falls on Pi-Day, March 14), noshing on a cake with 138 candles and other Pi-inspired desserts.
More from Entrepreneur