12 Female Entrepreneurs You Should Know

Get motivated by the stories of these pioneers.
Next Article

Activist Marian Wright Edelman famously said, “You can’t be what you can’t see.”

As we celebrate Women’s History Month, here is a look at some game-changing female entrepreneurs and the impact they've made on the business world. 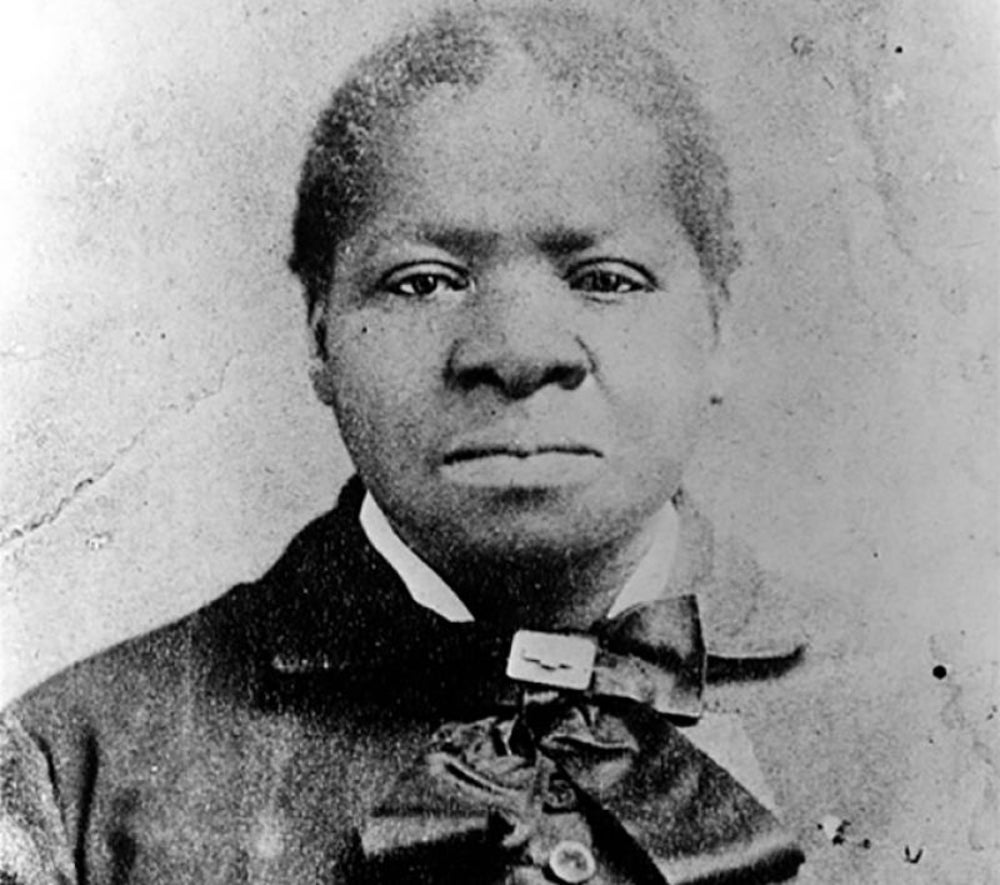 Image credit: Wikipedia
Mason in 1866 bought her first piece of land in Los Angeles when she was 48 years old. Eleven years before, she had been a slave. At the end of her life, the midwife and nurse had a net worth of $300,000, which would be roughly $6 million in 2017. 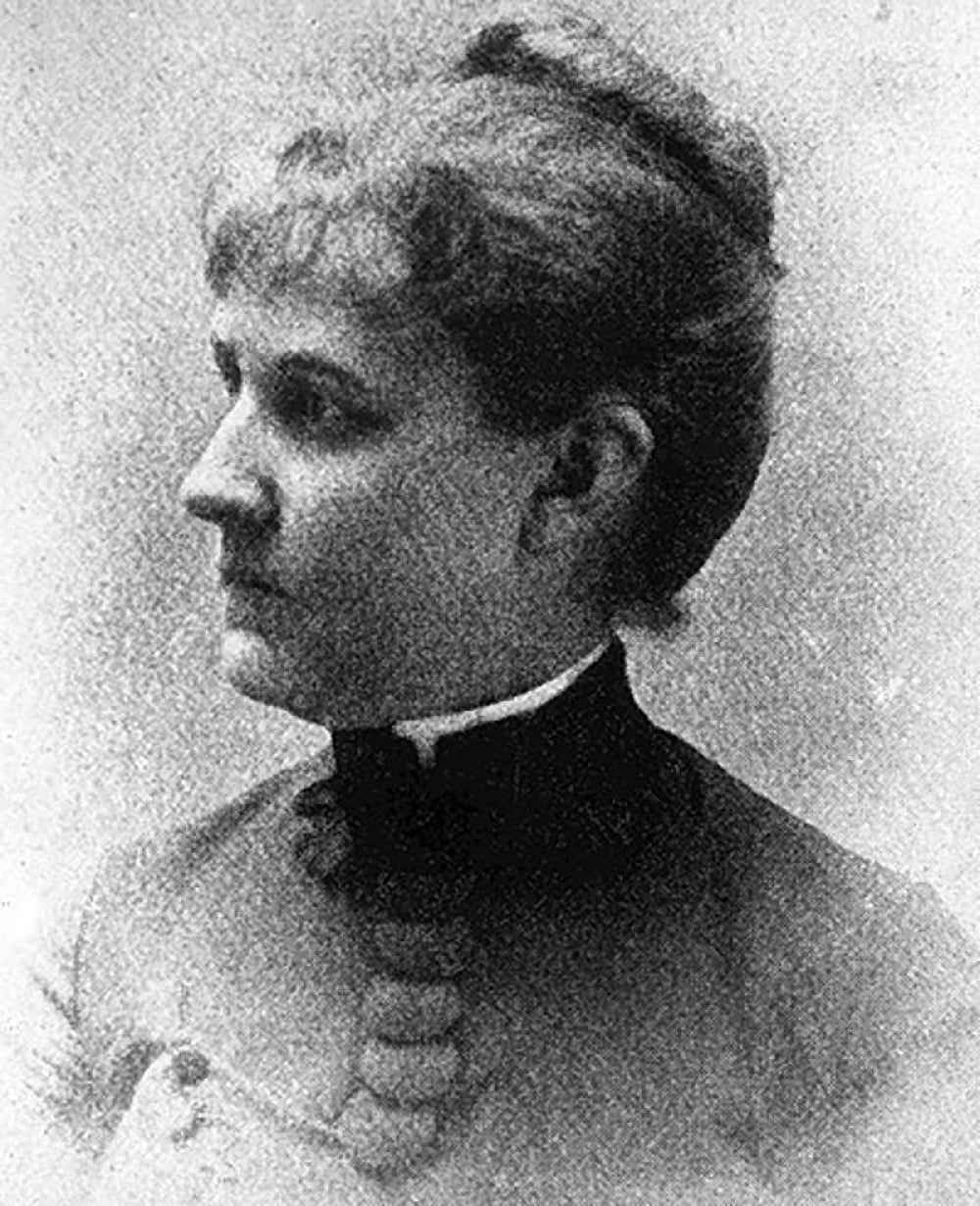 Image credit: Wikipedia
Bethune was the first female professional architect in the United States. She founded the firm Bethune, Bethune & Fuchs with her husband. Bethune is responsible for the design of the historic Lafayette Hotel in Buffalo, N.Y. 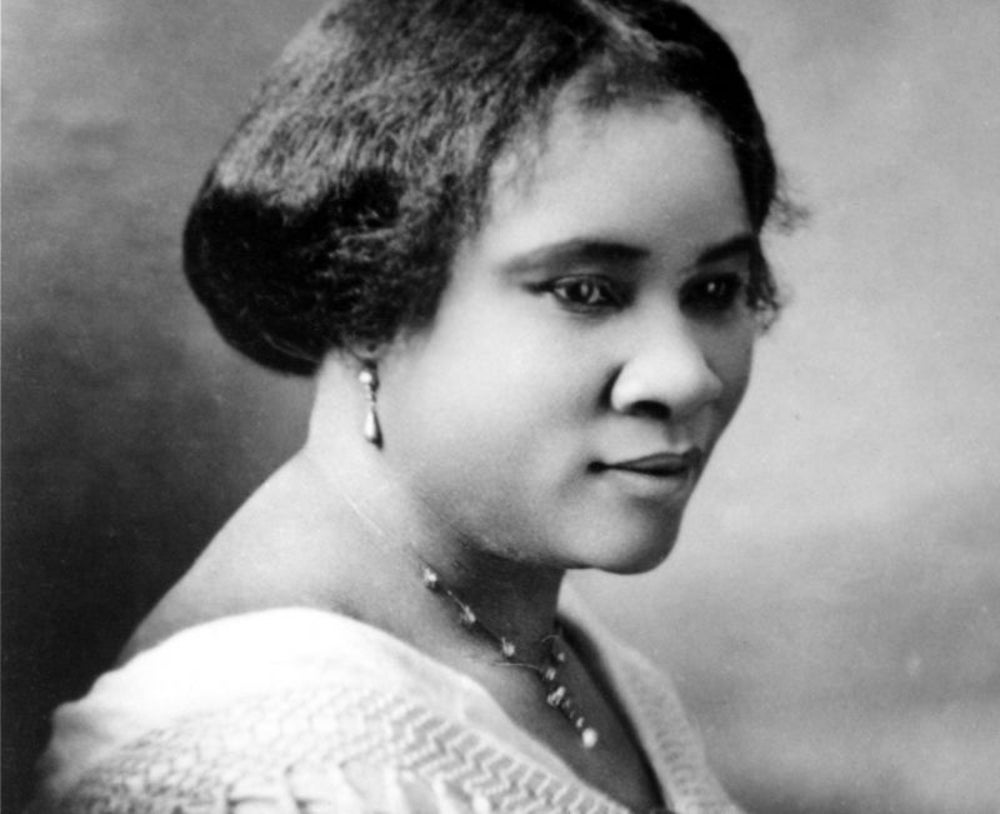 Image credit: Michael Ochs Archives | Getty Images
When Walker, born Sarah Breedlove, was 20 years old, she lost her husband. The young widow moved from Louisiana to St. Louis to earn a living as a laundress. Inspired by her search for a treatment for her hair loss, she created a series of haircare products for black women: the “Walker System.” The success of her products led to her becoming the first black female millionaire in America. She was a lauded speaker and philanthropist and a leading figure in the Harlem Renaissance. 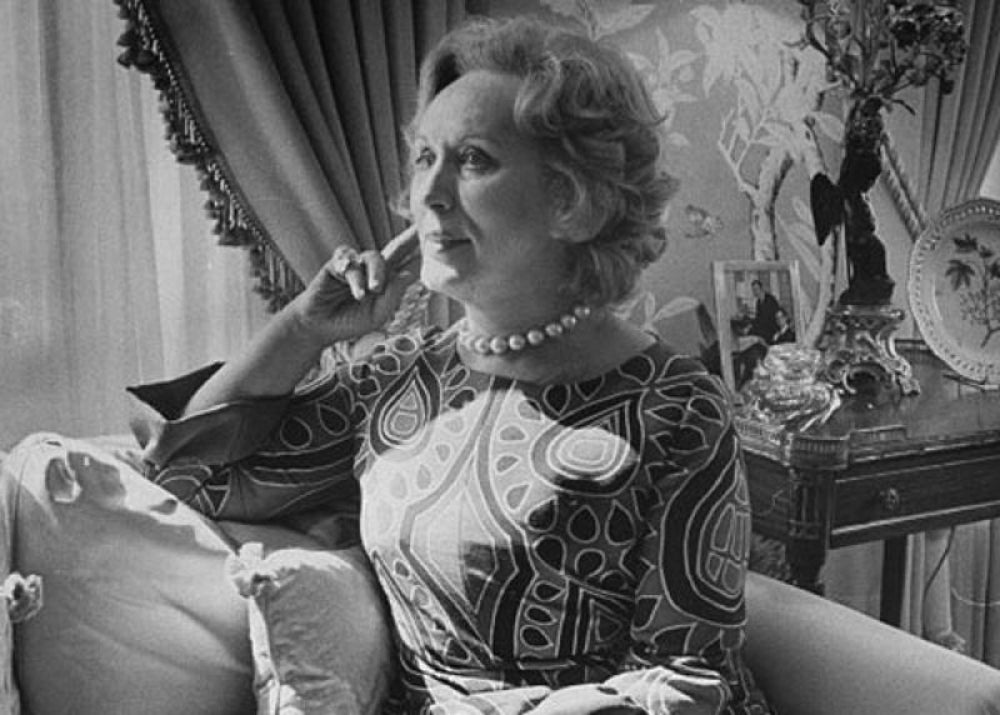 Image credit: Evelyn Straus | NY Daily News Archive | Getty Images
Lauder, born Josephine Esther Mentzer, sold beauty products she made herself when she was a teenager. Her eponymous brand, which still exists today and is the parent company of other well-known cosmetics companies such as Clinique and MAC, was launched in 1946 by Lauder and her husband, Joseph. The pair went from making products in the kitchen of the New York City restaurant they converted into a factory to selling out at Saks Fifth Avenue. After more than 50 years in business at the start of the 21st century, Estee Lauder sold 50 percent of beauty products in the U.S. 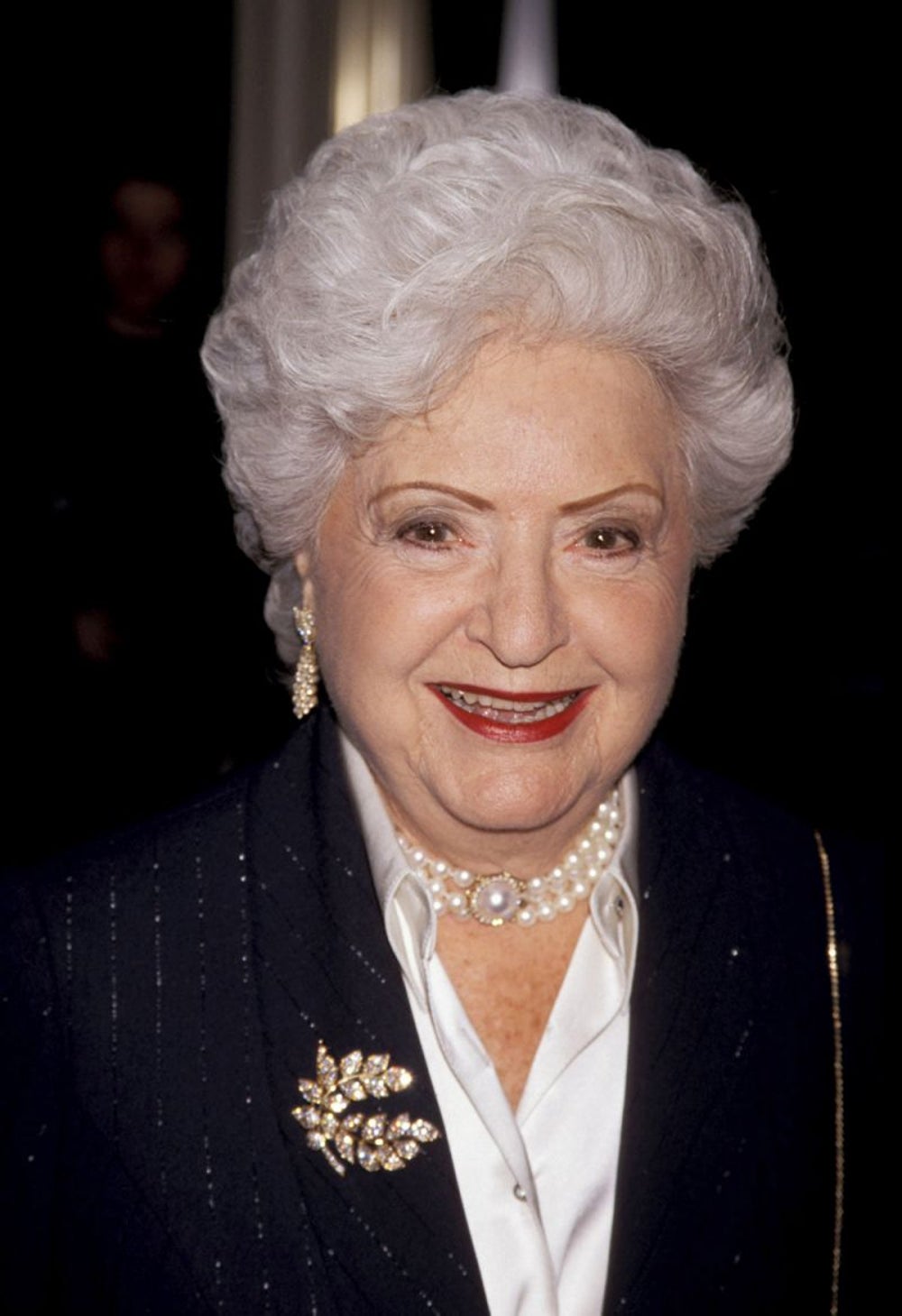 Image credit: Ron Galella | WireImage | Getty Images
Handler co-founded, along with her husband, Elliot, toy giant Mattel. The businesswoman was the inventor of the iconic Barbie doll, named after her daughter Barbara. Handler didn’t only make an impact on popular culture. After leaving Mattel in the 1970s, the breast cancer survivor launched a line of prosthetics for women who, like her, had undergone a mastectomy. 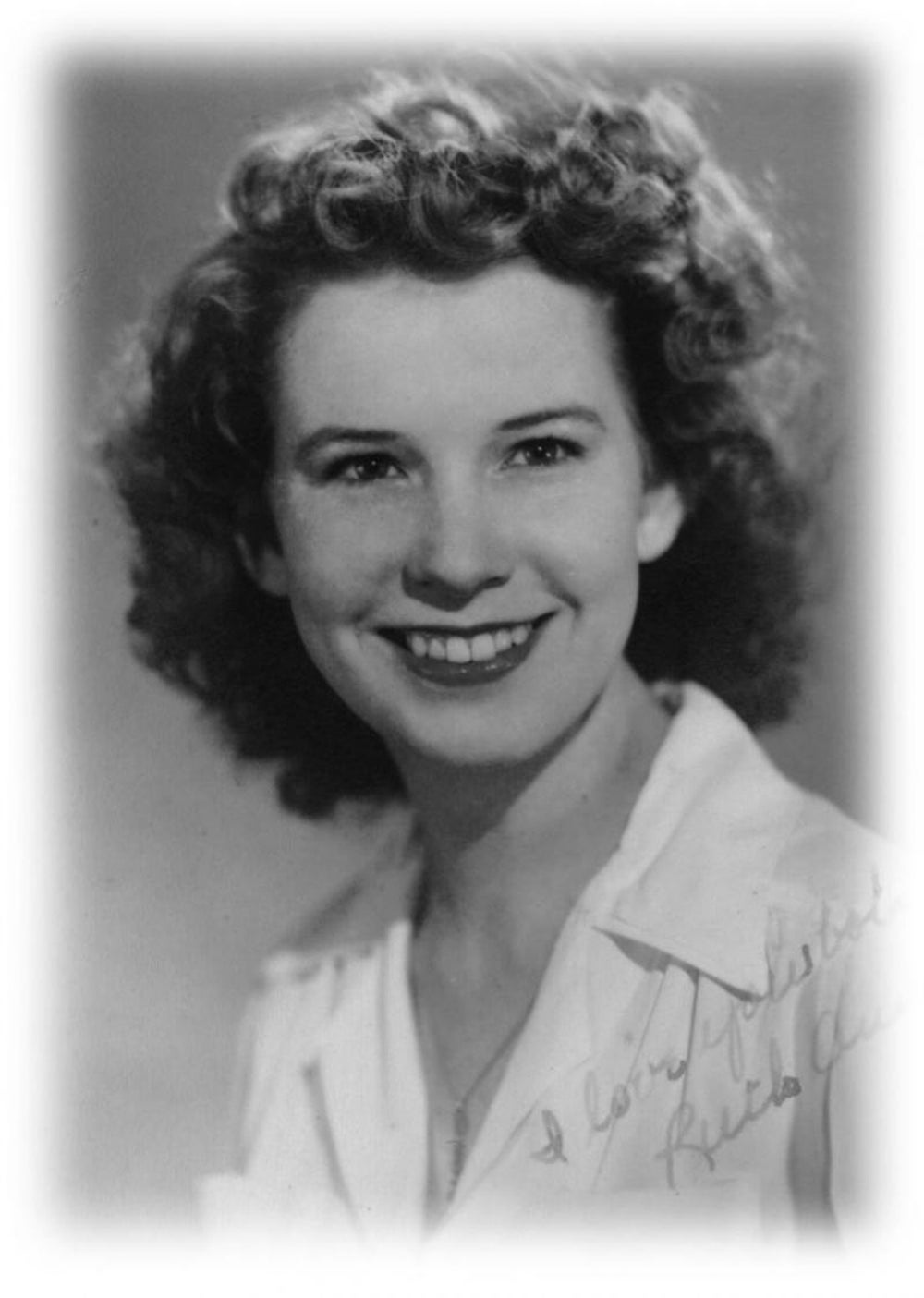 Image credit: Ruth's Chris Steak House | Facebook
In 1965, Ruth Fertel was employed as a lab technician at Tulane University’s School of Medicine. She saw an ad for a restaurant that was for sale in the newspaper and with no previous food industry experience, the divorced mom of two started what turned into a restaurant empire. When Fertel died in 2002 at the age of 75, there were 82 Ruth's Chris Steak Houses all over the world, bringing in $328 million in annual revenue. 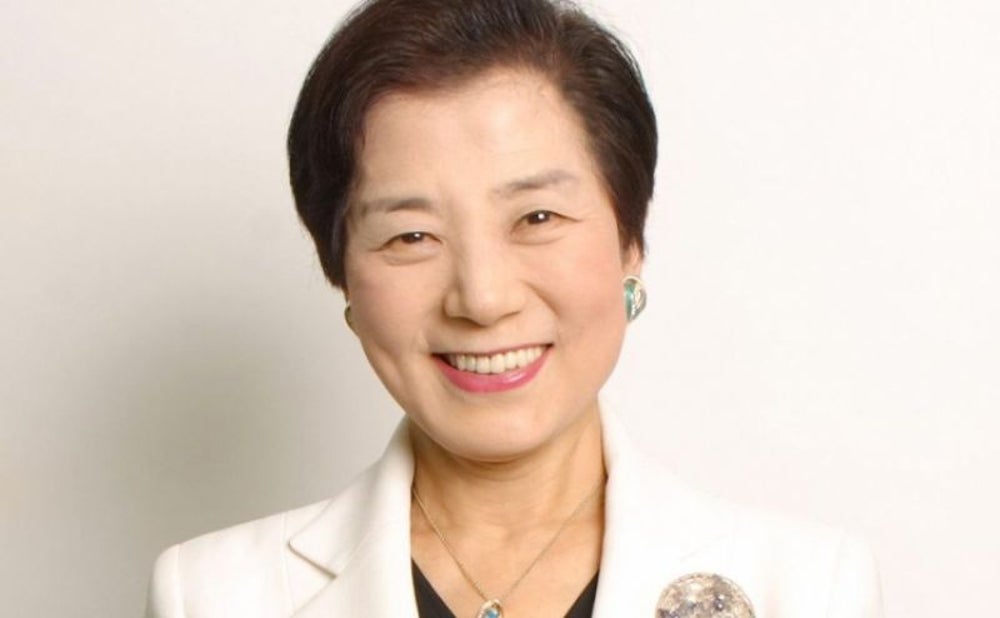 Image credit: Temp Group
The 82-year-old executive is Japan’s first female self-made billionaire. After her divorce in the early 1970s, Shinohara launched temp agency Tempstaff out of her apartment. Today, the business employs nearly 5,000 people all over the world and brings in nearly $3 billion in annual sales. 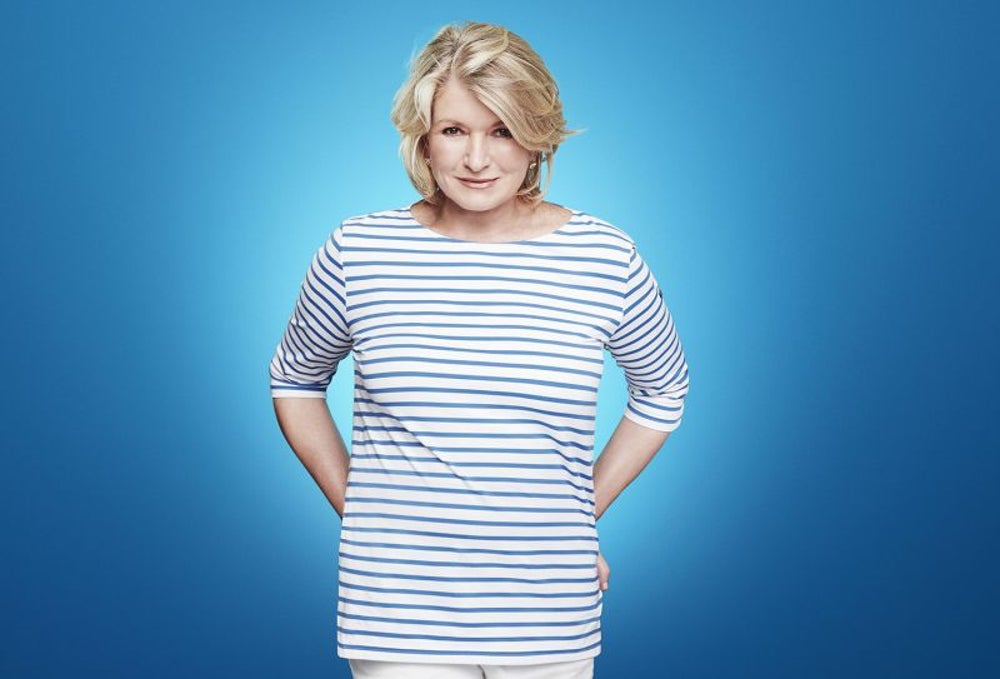 The domestic diva built an empire on decorating and home entertaining. The former model and stockbroker is the founder of Martha Stewart Living Omnimedia, which encompasses her bestselling books, magazine and television series. She also oversees the 6-year-old American Made Awards, which seeks to highlight the best small businesses based in the U.S. that embody a DIY ethos. 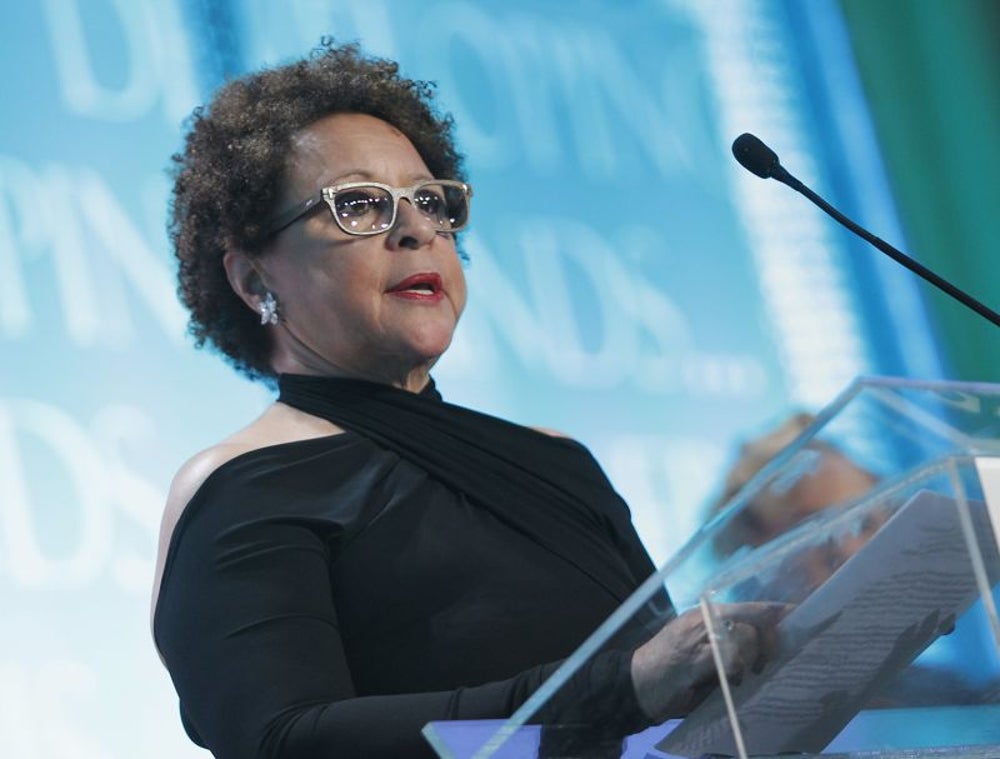 Image credit: Paul Morigi | Getty Images
Johnson is the co-founder of Black Entertainment Television (BET) and a part owner of three professional teams in the NHL, NBA and WNBA -- the Washington Capitals, the Washington Wizards and the Washington Mystics. She is also the founder and CEO of Salamander Hotels and Resorts and was the first black female billionaire in the United States. 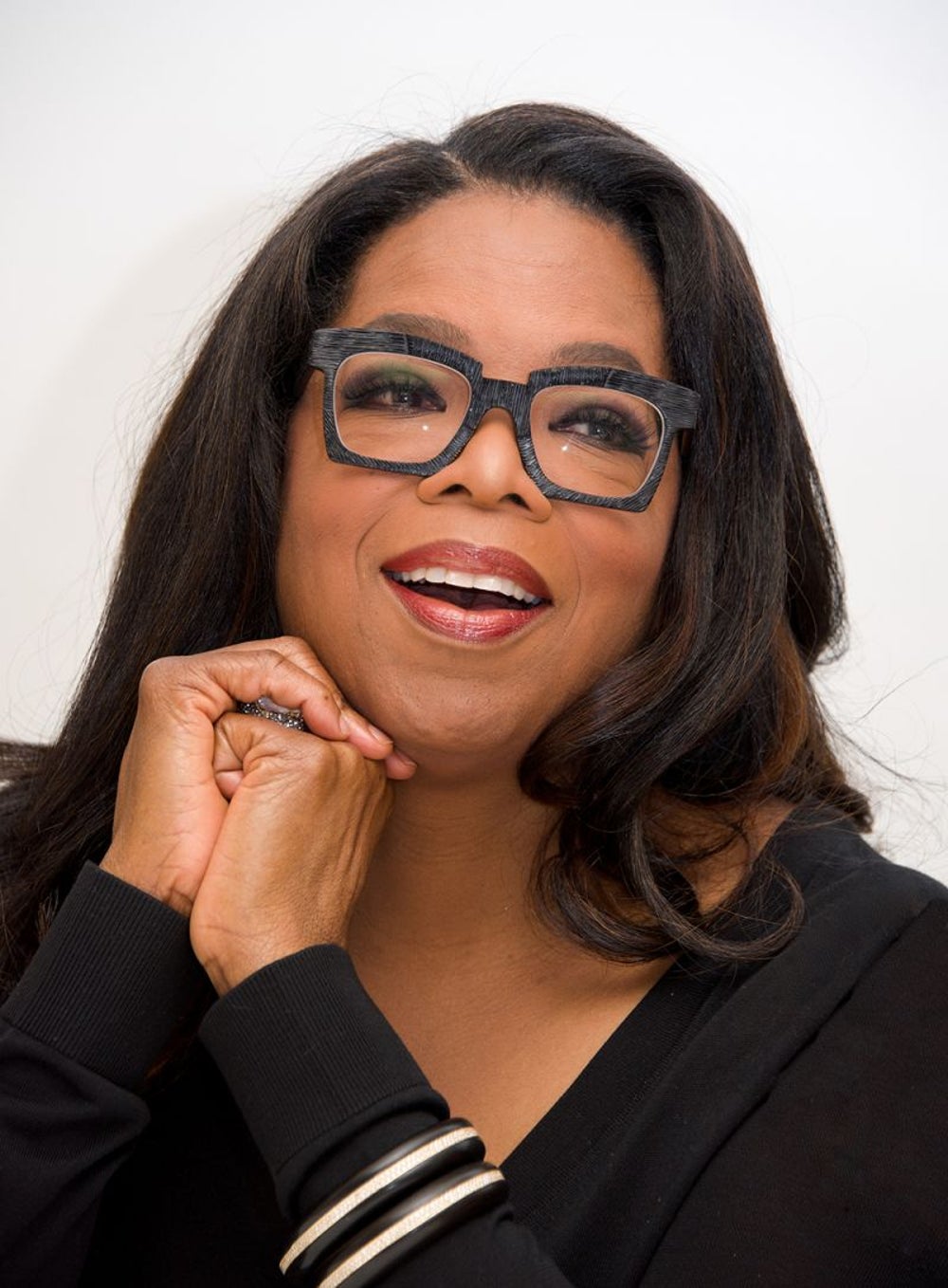 Winfrey’s sizable reach did not end when the Oprah Winfrey Show came to an end in 2011 after 25 years on the air in 145 countries. The philanthropist and billionaire media mogul is a producer through her production company Harpo, oversees a magazine and cable television network that bear her name and is an Academy Award-nominated actress. 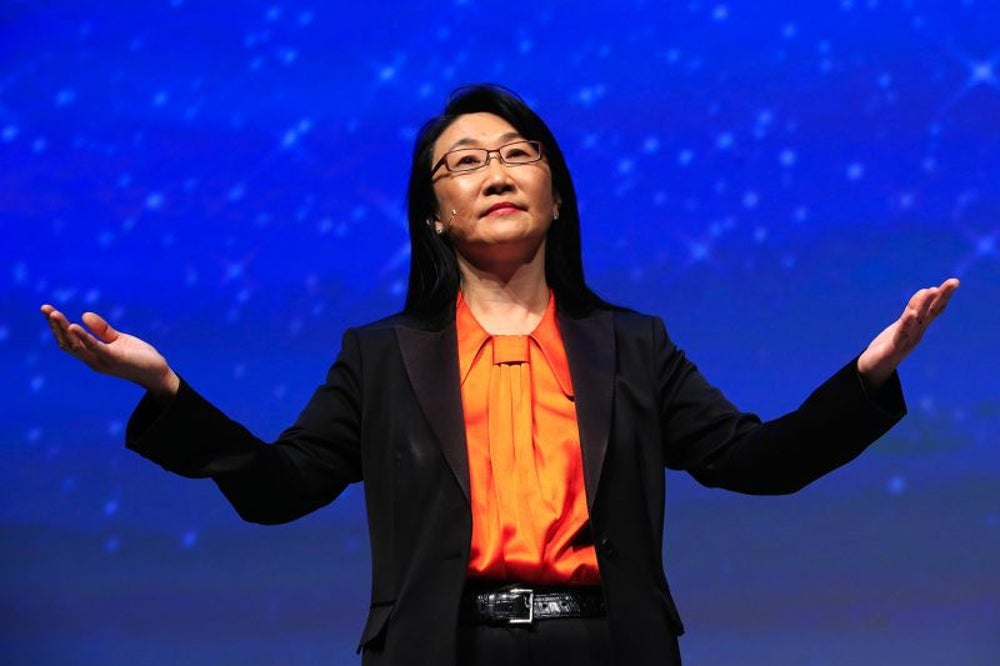 Image credit: Pau Barrena | Bloomberg | Getty Images
Wang is the co-founder and CEO of Taiwan-based electronics company HTC, the maker of smartphones and VR technology. Before switching gears and studying economics at UC Berkeley, Wang wanted to be a concert pianist. She is also a philanthropist. In 2011, she donated money to help launch Guizhou Forerunner College to provide low-cost and free higher education for low-income families in southwestern China. 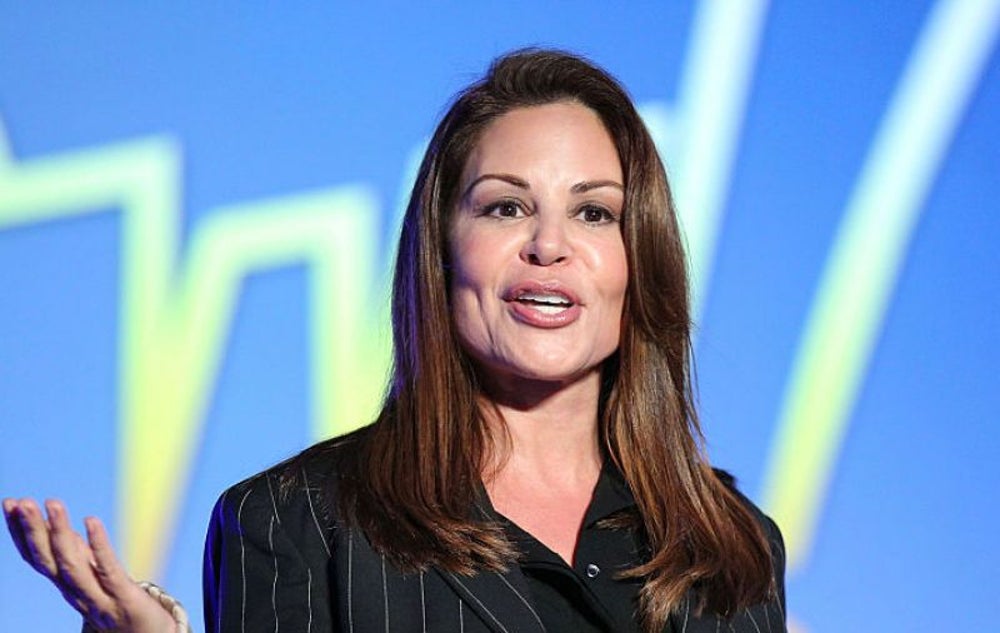 Image credit: Imeh Akpanudosen | Getty Images
Galán was the first Latina president of a U.S. television network at Telemundo. She is an author, a producer and the founder of The Adelante Movement, a non-profit dedicated to empowering Latina entrepreneurs.
More from Entrepreneur