Even the greatest minds and entrepreneurs strike out sometimes.
Next Article

Red Sox outfielder Ted Williams once said, "Baseball is the only field of endeavor where a man can succeed three times out of 10 and be considered a good performer."

With all due respect to Ted Williams, who is considered one of the 10 best baseball players ever and served in the military during World War II, he's dead wrong: Everyone fails, and usually more often than they succeed. Thomas Edison failed 10,000 times (though he might disagree), but he's gone down in history as the inventor of the lightbulb. It's well known that Abraham Lincoln lost several elections before running for president.

In retrospect, these struggles seem like small obstacles on the way to ultimate success. In the moment, though, their futures weren't so certain, and their failures prove they aren't infallible. For example, look at Elon Musk -- he might be the greatest entrepreneur alive, but he's still made his fair share of mistakes along the way.

Don't believe me? Check out the five times Elon Musk screwed up. 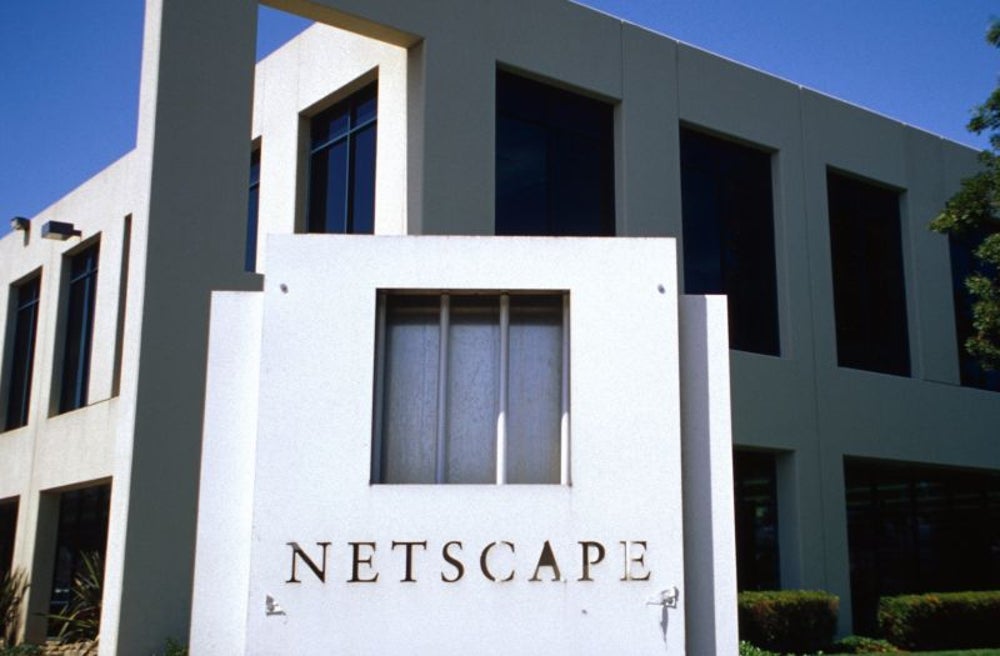 In an interview with Foundation, Musk relates the story of how he awkwardly tried (and failed) to get a job at Netscape after he graduated from the University of Pennsylvania:

When PayPal fired him as CEO during his honeymoon 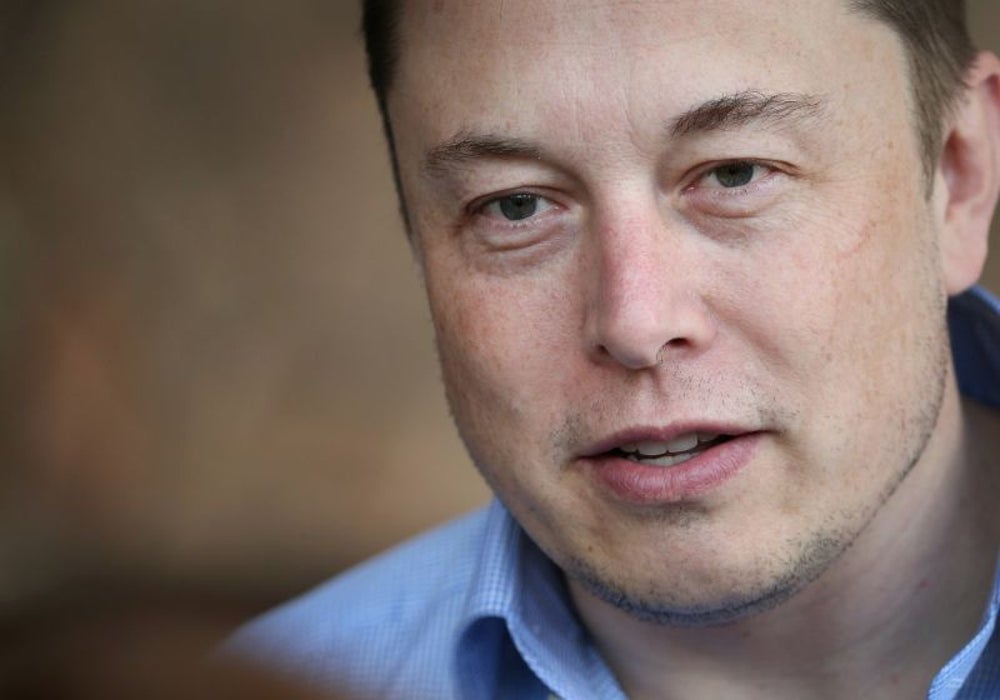 Musk was fired by the PayPal board in October of 2000 while in Australia on a combined honeymoon and fundraising trip.

Musk wanted to use a Microsoft platform rather than Unix, which CTO Max Levchkin prefered. The resulting power struggle -- combined with a difficult period in company history, in which major fraud by PayPal users led to the company losing as much as $10 million per month -- led to Musk stepping down.

"It's not a good idea to leave the office when there are a lot of major things underway, which are causing people a great deal of stress," says Musk of the firing.

When SpaceX crashed its first 3 rockets 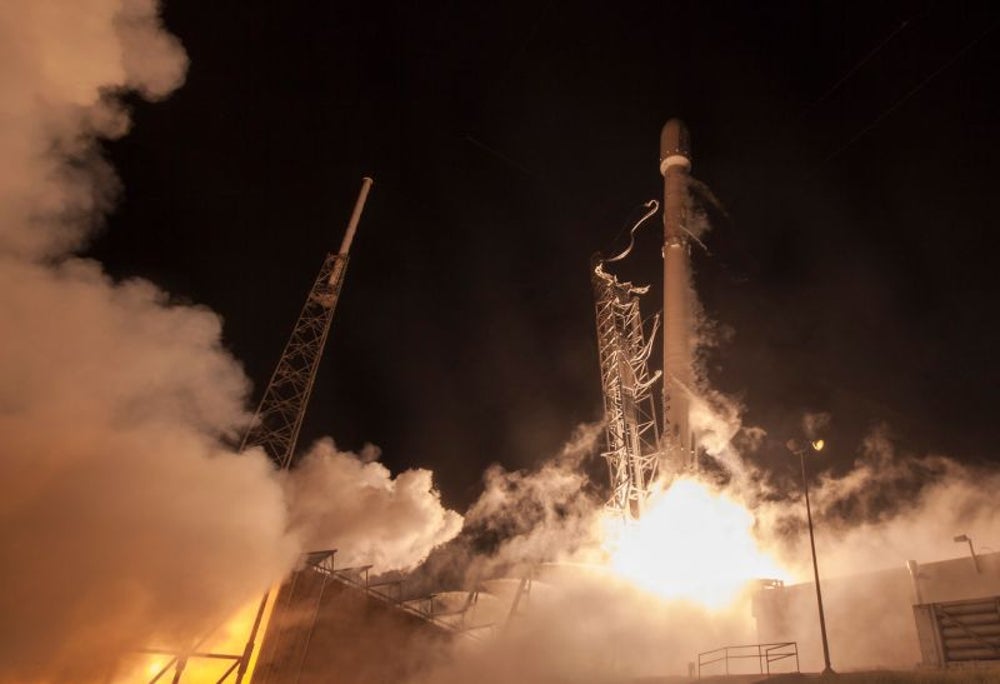 SpaceX is a billion-dollar business these days, but in 2008 it was a money trap. Musk had poured $100 million into the company by then, but its first three rockets detonated before reaching orbit.

The fourth succeeded, and in doing so helped the company earn a $1.6-billion contract with NASA, but had it failed -- and there was plenty of reason to think it would have, given the company's lack of luck to that point -- it might have been the end of SpaceX (and/or Tesla).

When Falcon 9 exploded before it even launched 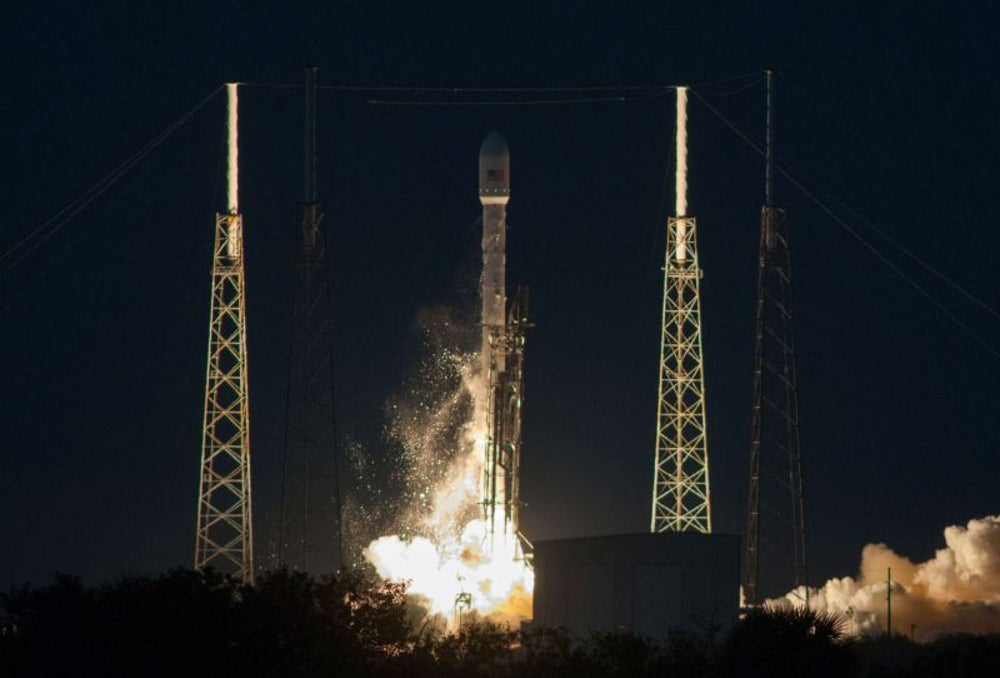 Since its rocky start, SpaceX has taken better care of its rockets. Unfortunately, that wasn't the case when the company's $50-million Falcon 9 rocket exploded during a pre-launch check in 2016 -- and destroyed Facebook's $200-million satellite (built to improve internet access to 14 African countries) along with it.

The worst part? Even Musk and SpaceX were baffled by how it happened, and it took them two months to diagnose the cause of the explosion.

When he couldn't effect change in the White House 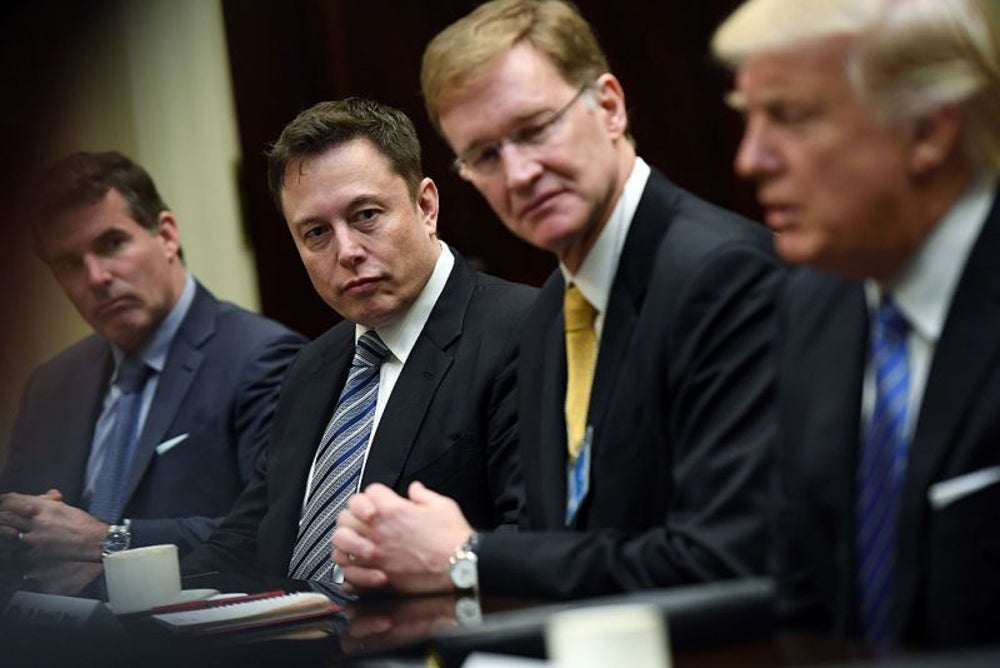 Musk took plenty of flak from news outlets when he joined President Trump's board of advisors, but the SpaceX and Tesla founder claimed in a statement that it was important for him to "accelerate the world's transition to sustainable energy and to help make humanity a multi-planet civilization."

So far, though, the president has rolled back Obama-era fuel efficiency standards and undone legislation protecting waterways from coal mining waste, while Musk expressed his lack of enthusiasm for new NASA funding.

Whether you agree with the president's actions or not, it's clear Musk has not been able to effectively advocate for energy and space travel the way he hoped. But, then, he can't just get something done by wanting to -- he's only human, after all, and fails just like the rest of us.