From Yahoo's Marissa Mayer to IBM's Ginni Rometty, check out these wealthy tech executives.
Next Article

Technology is known for being a money-making industry. And a recent study discovered that CEOs at some of these top-notch tech companies are among the highest paid executives in the country.

In partnership with The New York Times, data and technology company Equilar released its annual study of the 200 highest paid CEOs at U.S. public companies. By analyzing pay data from corporate filings, the 2017 Equilar 200 study looked at a CEO’s total compensation for 2016, including salary, discretionary and performance-based cash bonuses, grant-date value of stock and option awards and other compensation (i.e. perks and benefits).

From Yahoo’s Marissa Mayer to AT&T’s Randall Stephenson, a number of famous chief executives made the list.

Check out the highest paid tech CEOs from 2016, according to Equilar. 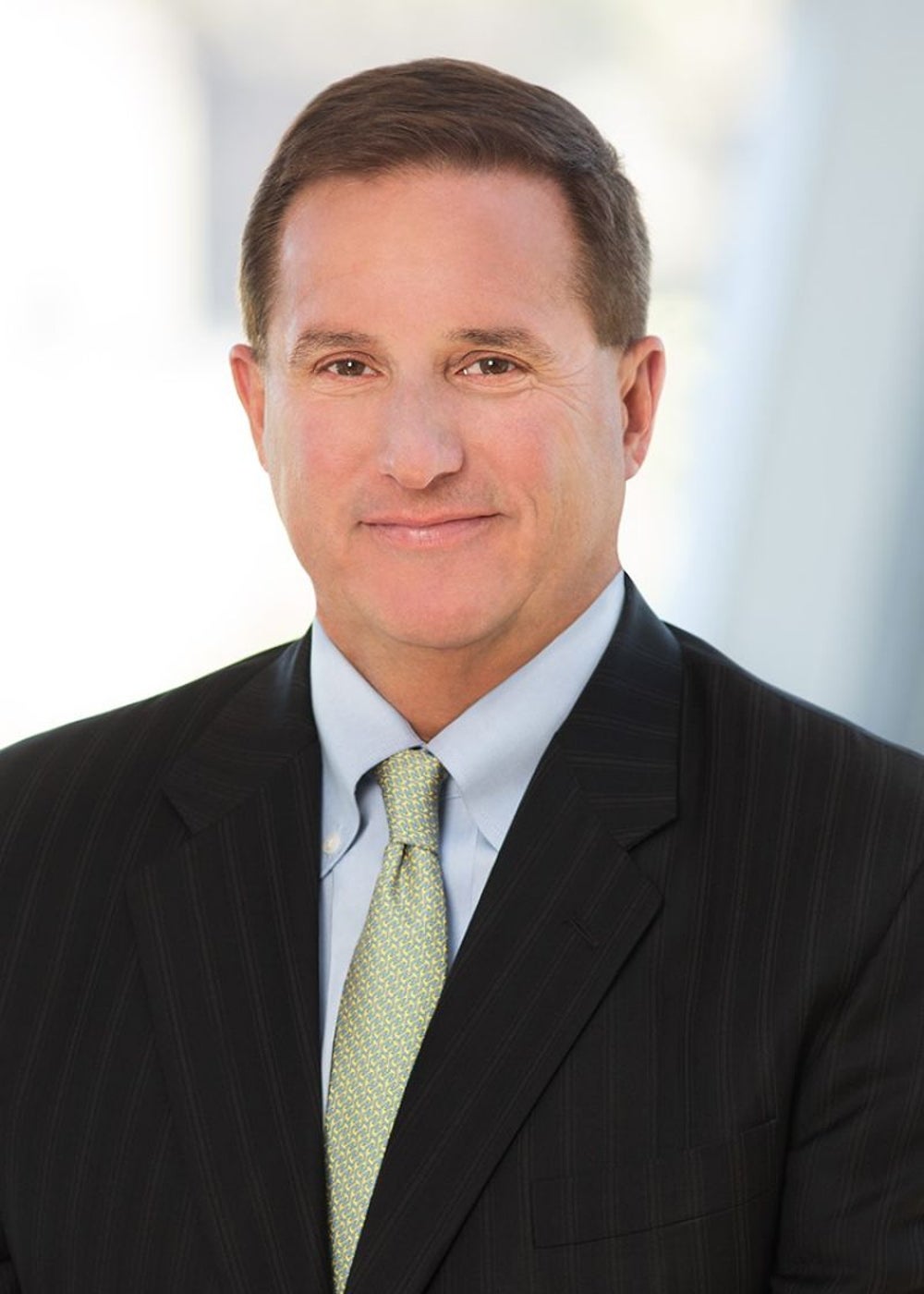 Image credit: Oracle
As the co-CEO of Oracle, Mark Hurd also sits on the company’s board of directors. Having joined Oracle in 2010, the wealthy executive made a whopping $41.1 million in total compensation last year. Before Oracle, Hurd served as HP’s board chairman, CEO and president. 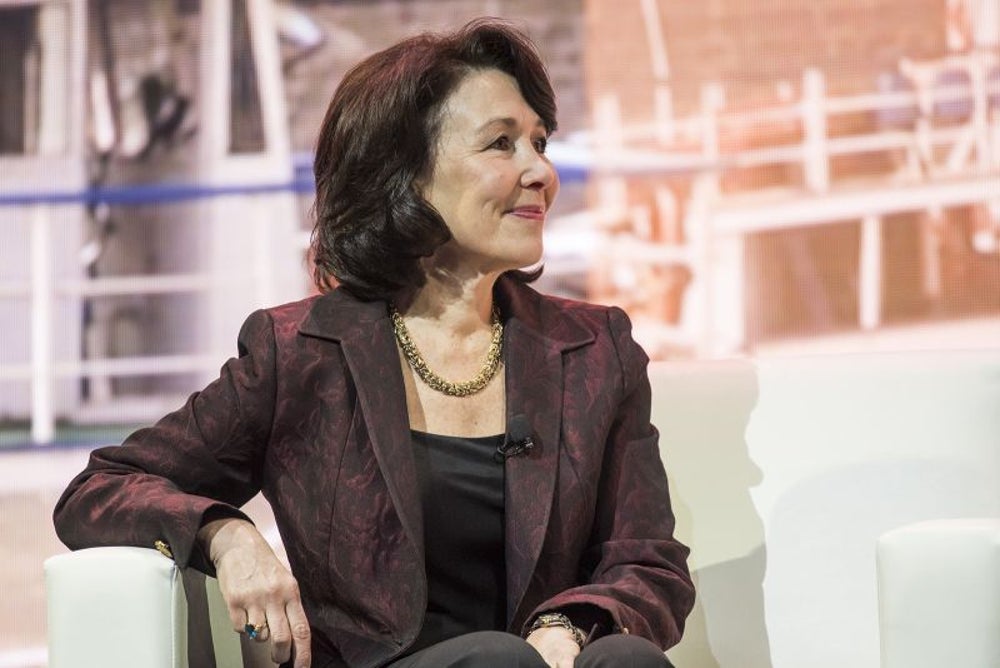 Image credit: David Paul Morris | Bloomberg | Getty Images
This one’s a given -- coming in second place for highest-paid tech CEOs is Oracle’s other co-CEO, Safra Catz. Unsurprisingly, Catz makes close to the same amount as her colleague, raking in nearly $40.9 million in 2016. Also like Hurd, Catz is a member of the company’s board of directors. She joined Oracle in 1999, and has held a variety of executive positions including executive vice president from 1999 to 2004. From 2005 to 2008 she was the company's chief financial officer. 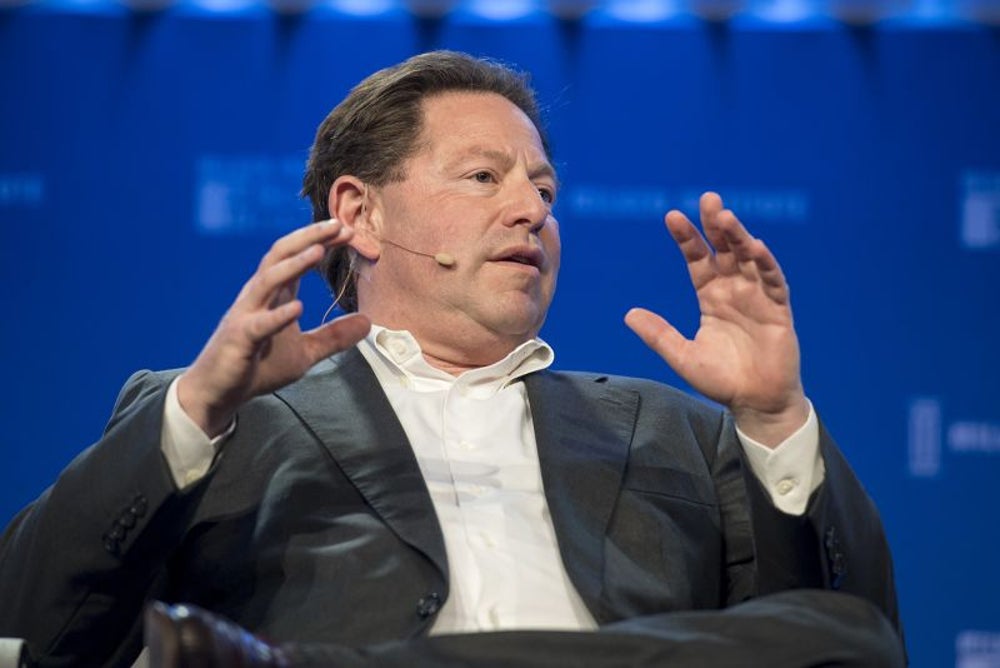 Bobby Kotick has been CEO of Activision Blizzard for nearly 25 years. As the largest game company in the world, Activision Blizzard is behind all of your favorite games including Call of Duty, Candy Crush and World of Warcraft. Under his leadership, the company has grown to reach nearly 500 million users, has been featured on Fortune’s “100 Best Companies to Work For” and is a member of the S&P 500.

Compared to the year prior, Kotick’s total compensation went up by 358 percent between 2015 and 2016, with a total $33.1 million. This is due to the company seeing a major boost in revenue of about 42 percent. 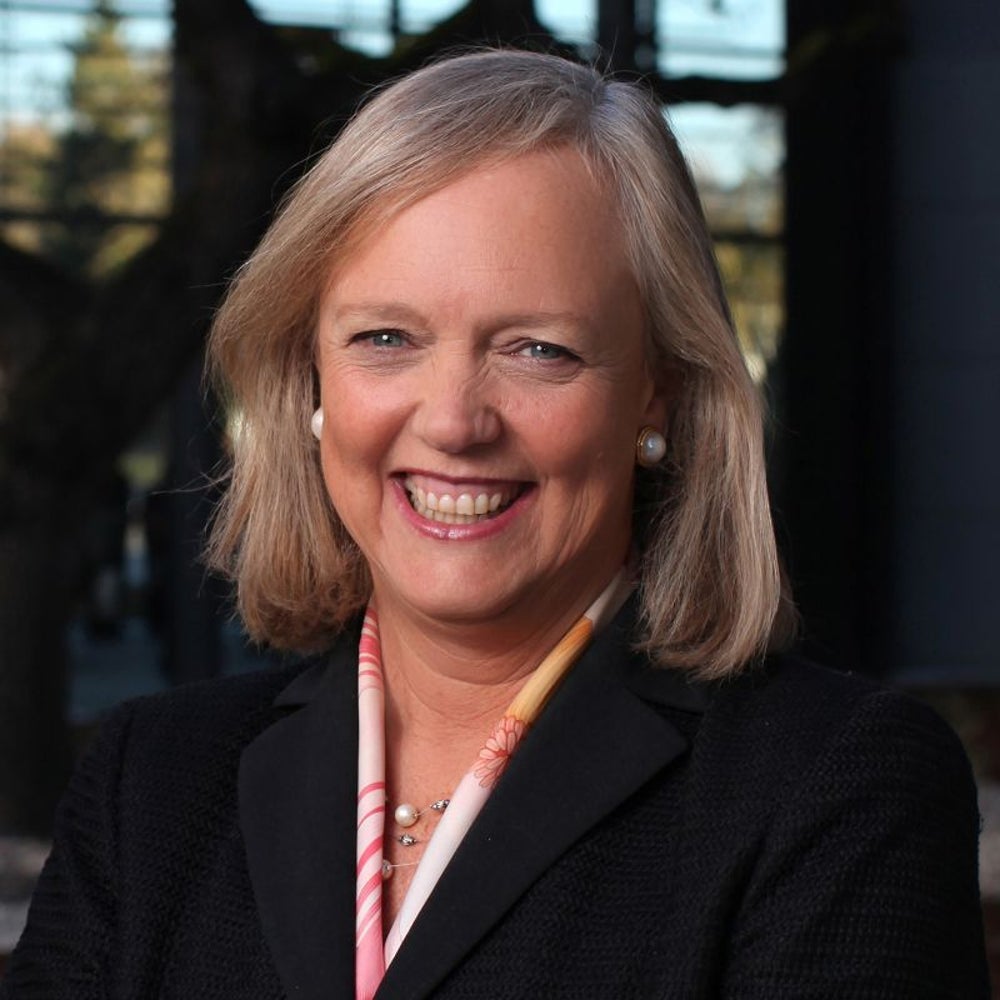 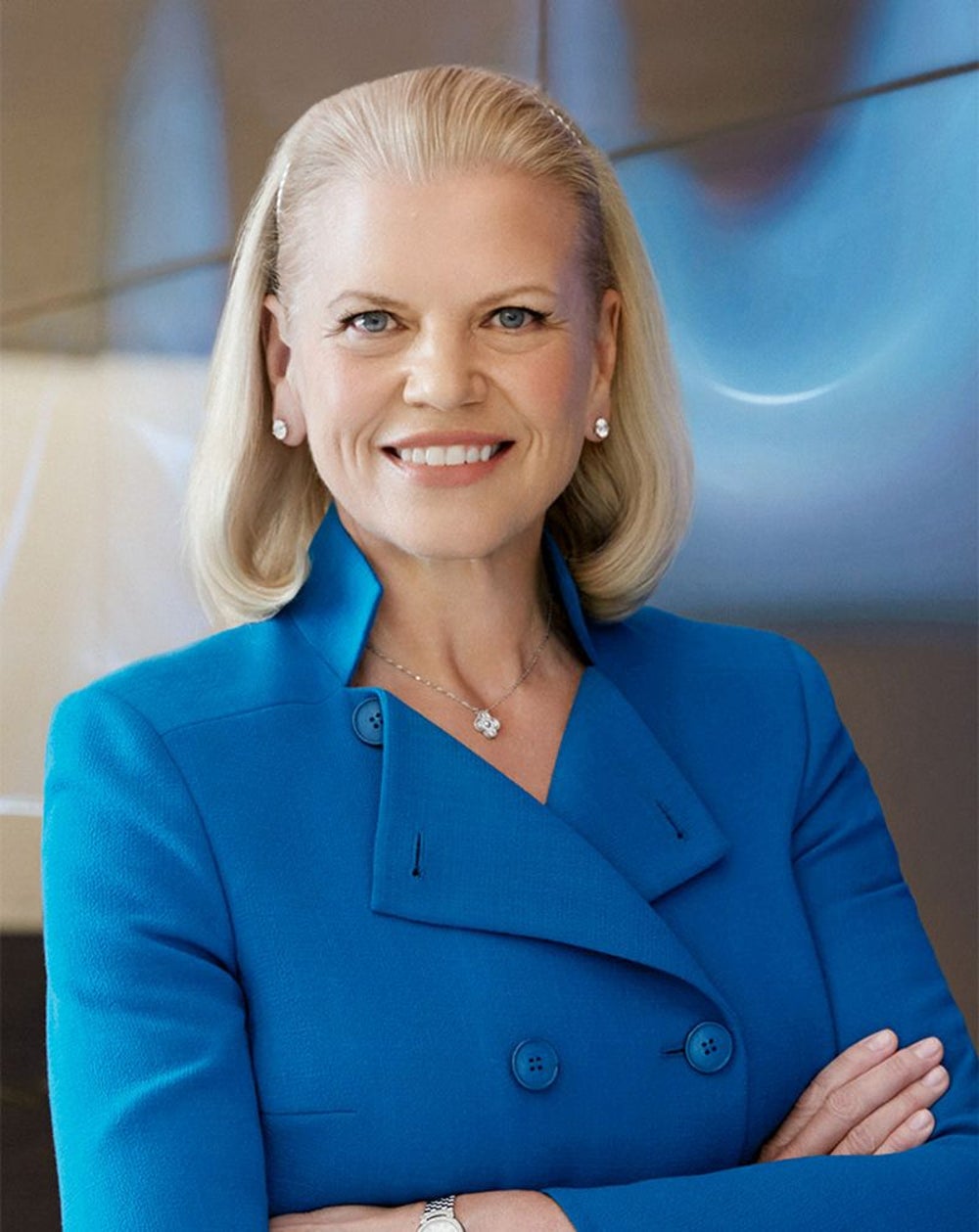 President, CEO and chairman of IBM, Ginni Rometty’s career at IBM dates back to 1981. Joining the company more than 35 years ago, Rometty has held a number of leadership positions at the company before taking on the title of CEO in 2012 -- becoming the company’s first female CEO. 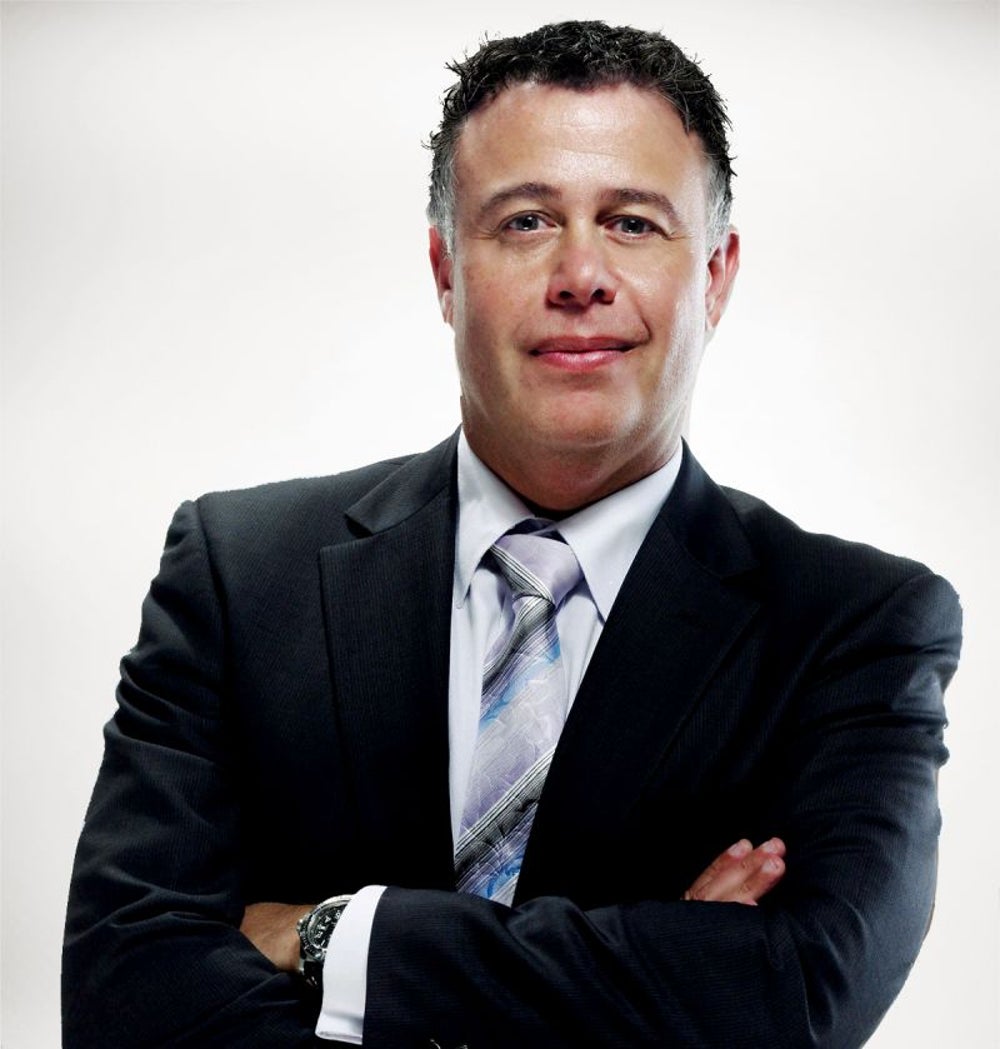 Dion Weisler is the CEO and president of HP Inc. Alongside Meg Whitman, Weisler also helped lead the company during its complex separation process in 2015 -- the same year he became president and CEO of HP.

Joining HP in 2012 to run Asia Pacific and Japan Printing and Personal Systems, it only took Weisler three years to rise to the CEO position. 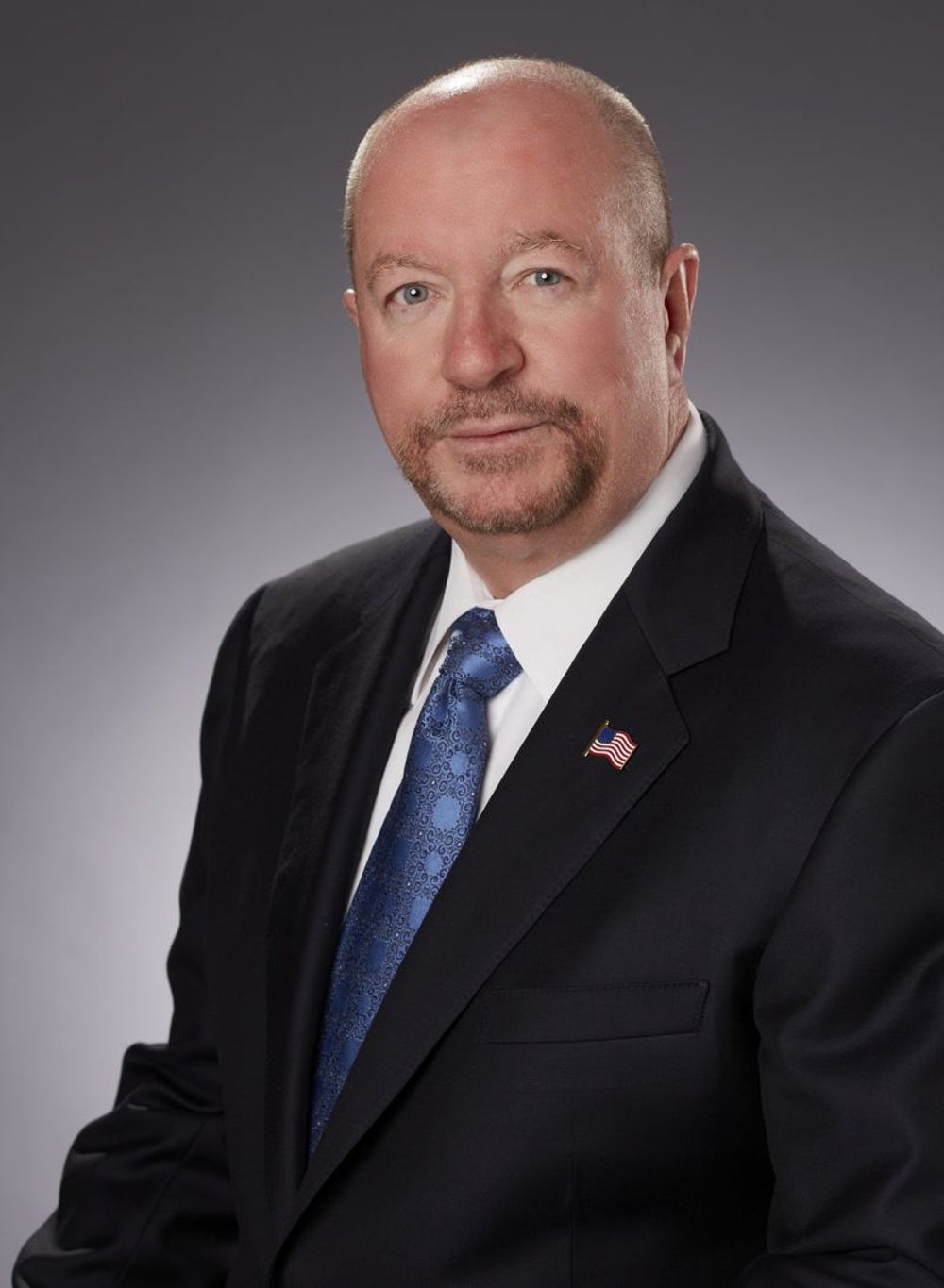 As the CEO and president of chip-maker Microsemi, James Peterson raked in a total $28 million in 2016. Microsemi, which officially launched in 1960, provides semiconductor and system solutions for a number of markets, including aerospace and defence, communications and data centers. Much of its technology has been used to support U.S. space programs.

Since 2015, Peterson’s total pay changed by nearly 277 percent, likely because the company saw a 33 percent bump in revenue for that year. 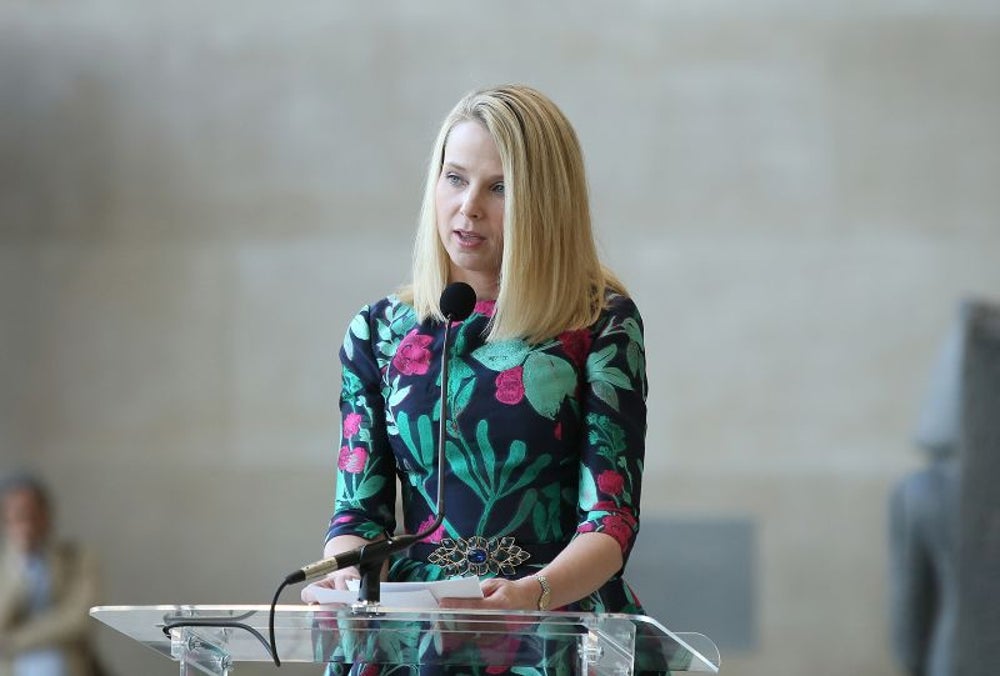 Since 2012, Marissa Mayer has held the CEO title at Yahoo. However, in its upcoming sale to Verizon, Mayer is said to be leaving the company and walking away with nearly $186 million in Yahoo stock, stock options and restricted stock units.

While she may not be the most-loved CEO in Silicon Valley, she is one of the wealthiest. Making $24.7 million last year, it’s no wonder she spends loads of money of extravagant parties and luxury San Francisco apartments.

However, her total pay decreased by 24 percent since 2015 -- likely because the company has been trying to catch up with its competitors for many years. 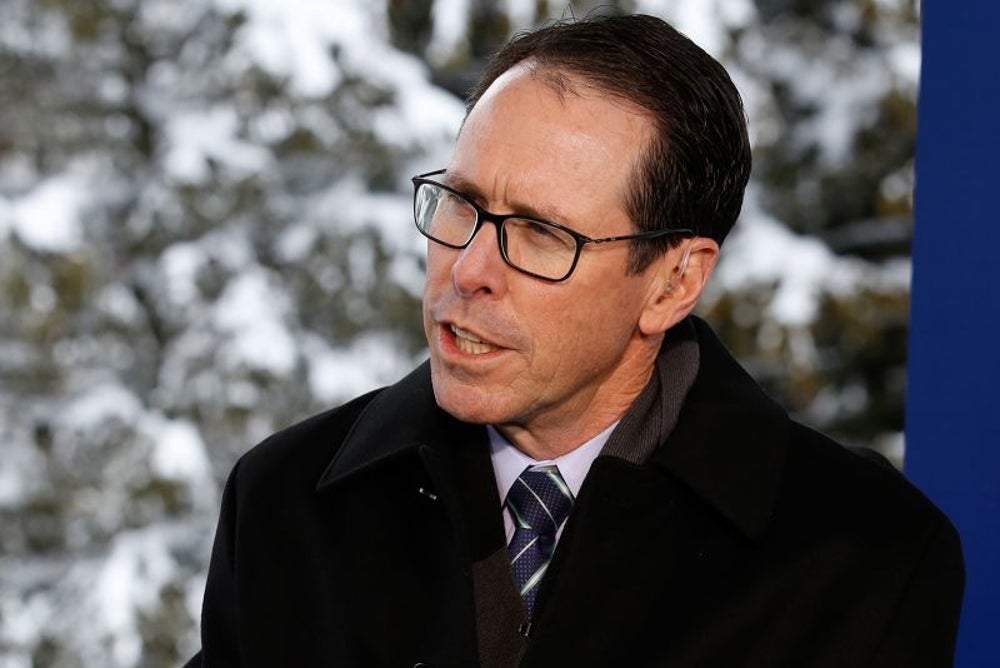 Image credit: David A. Grogan | NBCU | Getty Images
In 2007, Randall Stephenson was named the CEO and chairman of AT&T. Stephenson has always been in the telecommunications industry: he began his career at Southwestern Bell Telephone in 1982, where he rose to be the COO before leaving for AT&T in 2007. Today, AT&T is the largest pay TV provider in the U.S. 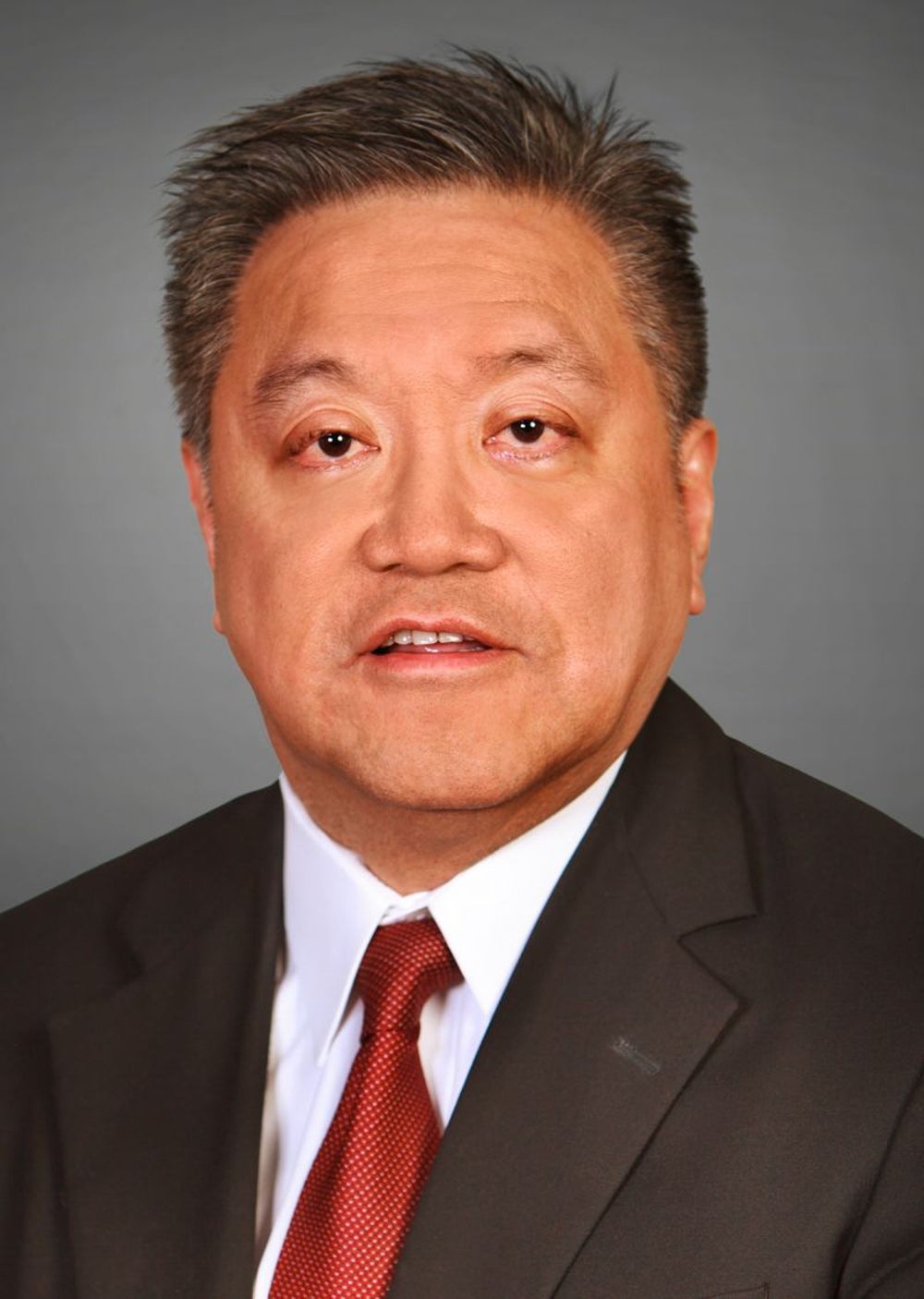 Hock Tan is the president, director and CEO of Broadcom -- a leading semiconductor company for the communications industry. Tan started his career as the company’s CEO in 2006, and before held executive positions at a number of major companies such as ICS, PepsiCo and General Motors.

Between 2015 and 2016, a lot of positive things happened at Broadcom, with an overall 94 percent change in revenue, resulting in a whopping 513 percent increase in Tan’s overall compensation.

A Successful CEO Does 3 Things