8 Cities Whose Entrepreneurship Communities Are Booming

There are amazing startup communities outside of the bay area. Here are some of the best.
Next Article

Defining a great entrepreneurship scene requires a delicate balance. Sure, there has to be a healthy atmosphere of investment and innovation to get people in, but to get them to stay is a whole ‘nother story. Great startup cities need to have a culture, voice and mission. It’s what defines them as unique, a place to go because it’s not only where your skill sets lie, but where you feel like you can help change the world.

Making the cut for a booming community is a culmination of the underdogs, the cities that others overlooked for safe bets. However, when there’s risk, there’s also reward, which is why these cities, in my estimation, are all about to break the mold. 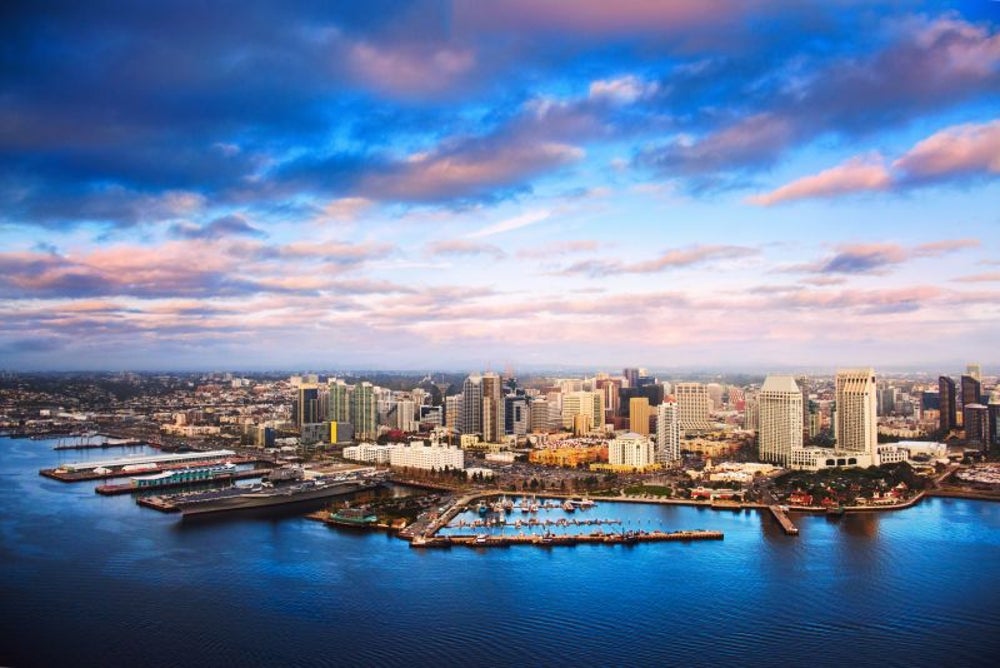 Image credit: sandiegoa | Getty Images
While we like to think of cities such as San Francisco and Los Angeles as the hotbeds for startups in California, San Diego has quickly established a great foundation. It's a hotspot for young people to grow businesses, with some major players supporting the scene. Most recently Qualcomm held there its SeismicSD startup competition, which lauded digital storytelling AI company Guru for its innovation in the museum industry. Yes, it seems as though Silicon Beach is really earning its title. 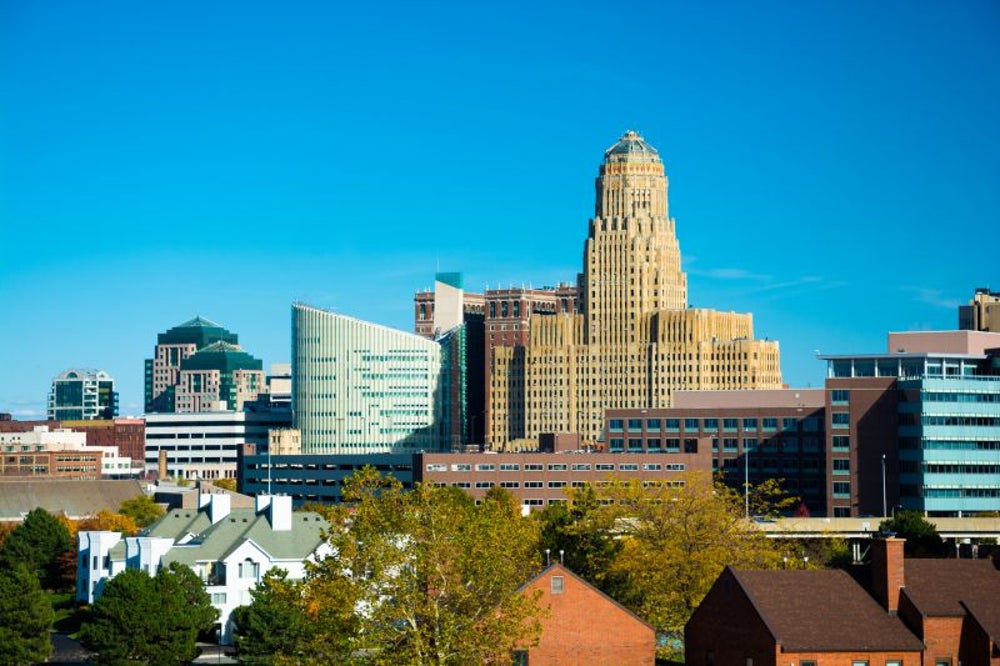 As a former industrial town, Buffalo is turning toward its tech scene. After being blighted by the economic downturn that hit a lot of the rust belt, New York Gov. Andrew Cuomo launched the Buffalo Billions fund to revitalize the city. With the rationale that they won’t be able to get Fortune 500 companies to move there, the city decided to start investing in the infrastructure that still exists such as financial services, biotech, sports science and education. Plus, with great incubators such as 43north on the rise, expect this former factory town to continue booming. 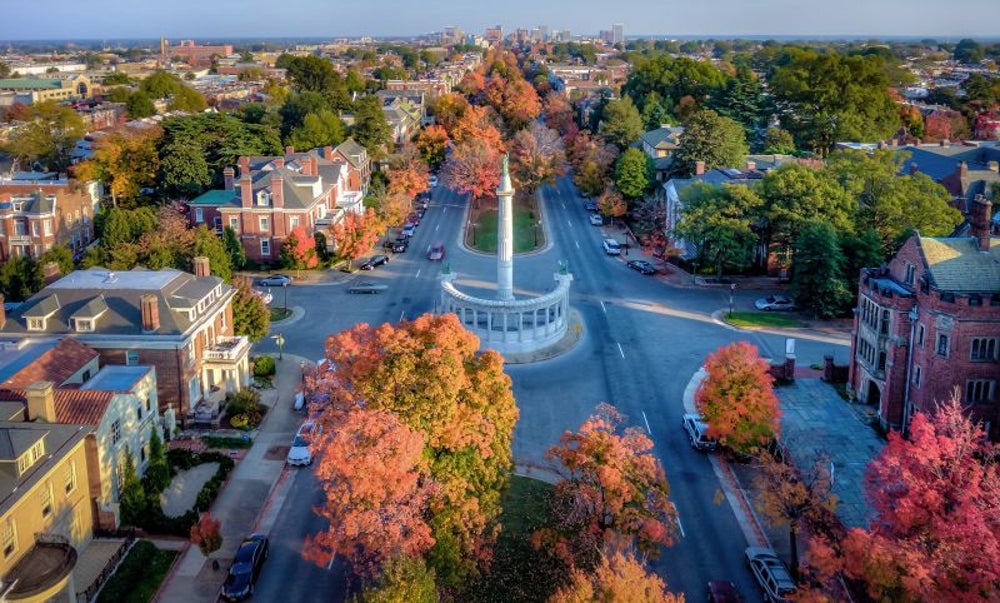 Image credit: Sky Noir Photography | Bill Dickinson | Getty Images
Like Buffalo, Richmond is a mid-major city looking to make a significant impact on the national scene, and it's moving quickly too. While the city has a plan to bring in more creative and tech industries, progress was slow due to a lack of education. However, fast forward a couple of years and the city hosts the up-and-coming accelerator Lighthouse Lab run by Larkin Garbee, who additionally heads Startup Virginia, an incubator located in the tech village of Shockoe Valley. With an amazing art and culture scene, RVA is quickly becoming a hotspot on the east coast. 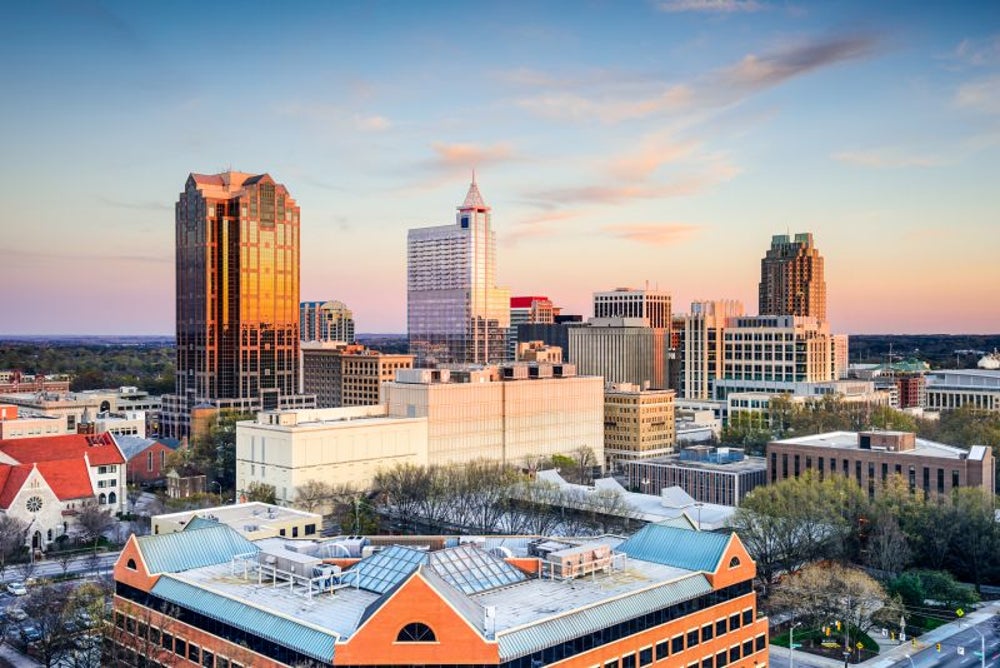 Image credit: SeanPavonePhoto | Getty Images
The Research Triangle has always been a stronghold for innovation with the likes of IBM, Redhat and GSK planting roots there, but its grassroots efforts have been growing tremendously as well. Plus, the area boasts more than 12 incubators and has been known for producing excellent entrepreneurs from UNC, Duke and NC State. 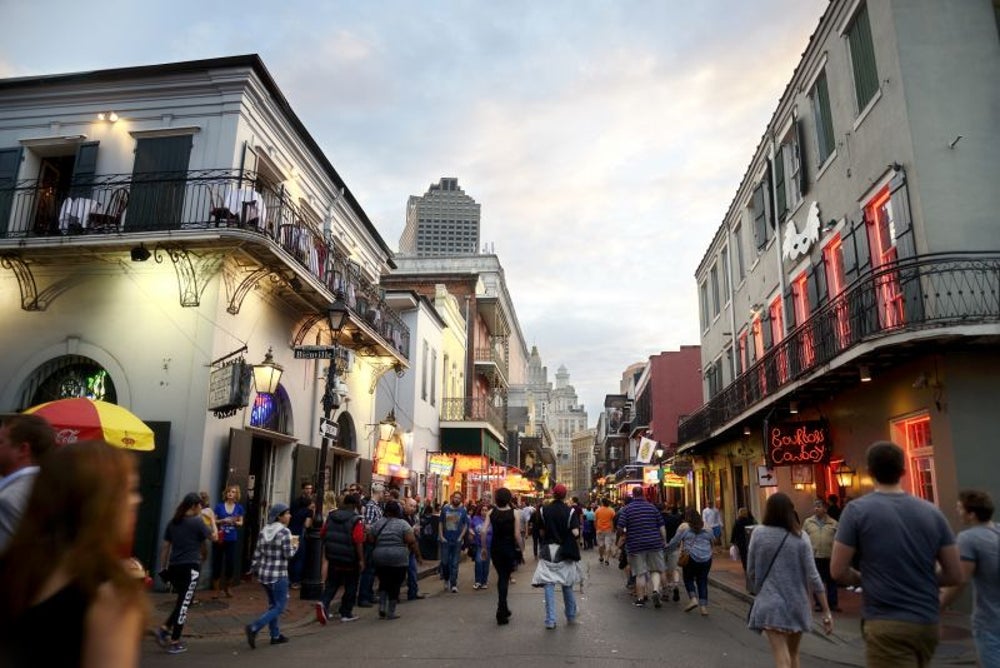 Image credit: Lisa-Blue | Getty Images
As the home to Collision, one of entrepreneurship hottest conferences, as well as a slew of other Fortune 500 and startup companies alike, New Orleans has carved an incredible foundation for startups to thrive. Plus, do I need to mention the rich culture? 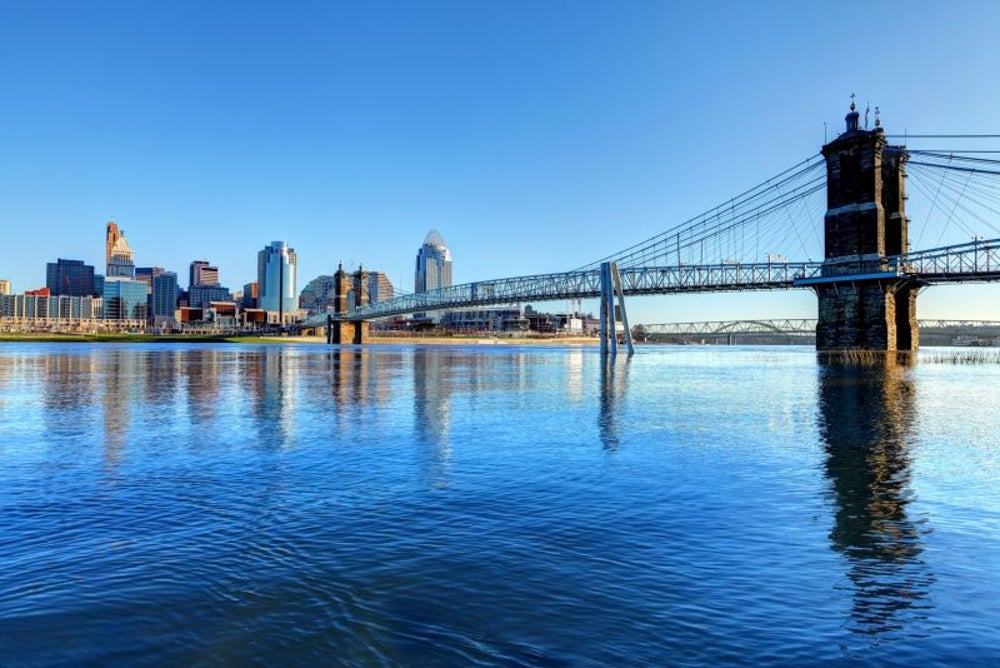 Last year, Cincinnati saw a 74 percent increase in startups, and it’s easy to understand why. The Queen City has done an amazing job of bringing in a slew of different industries, from tech and advertising to health and data. And at this rate, don’t be surprised if you see Cincinnati along the likes of Silicon Valley and Silicon Alley. 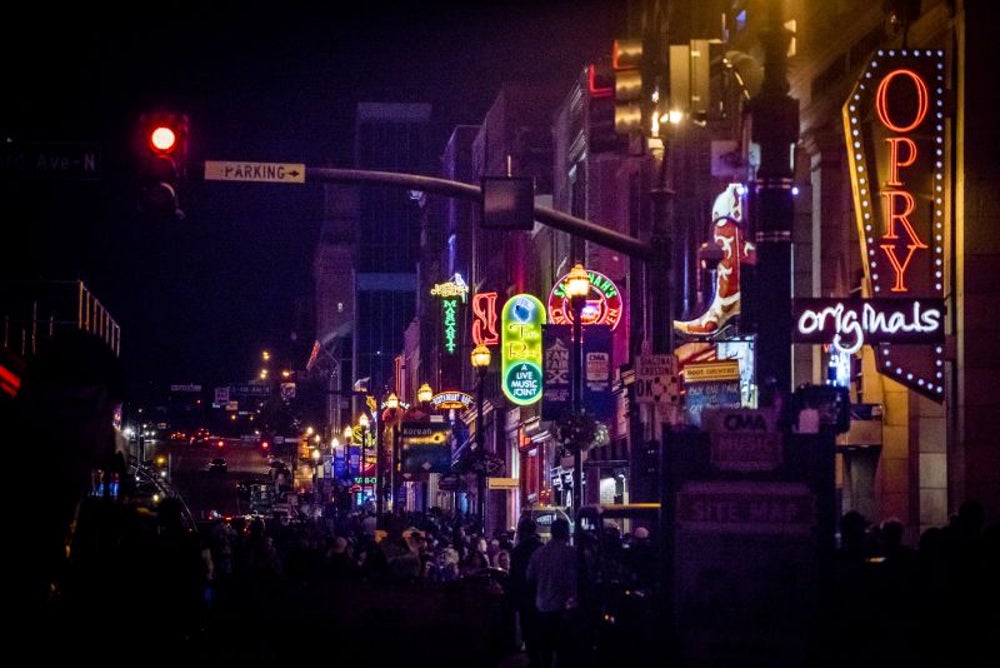 Image credit: Nina Dietzel | Getty Images
Nashville’s startup scene is based on two tried-and-true fields it's excelled at: music and healthcare. Those have blossomed into an incredible scene, which now boasts an impressive lineup of accelerators and an incubator, as well. And who knows? Maybe the southern charm will get to you. 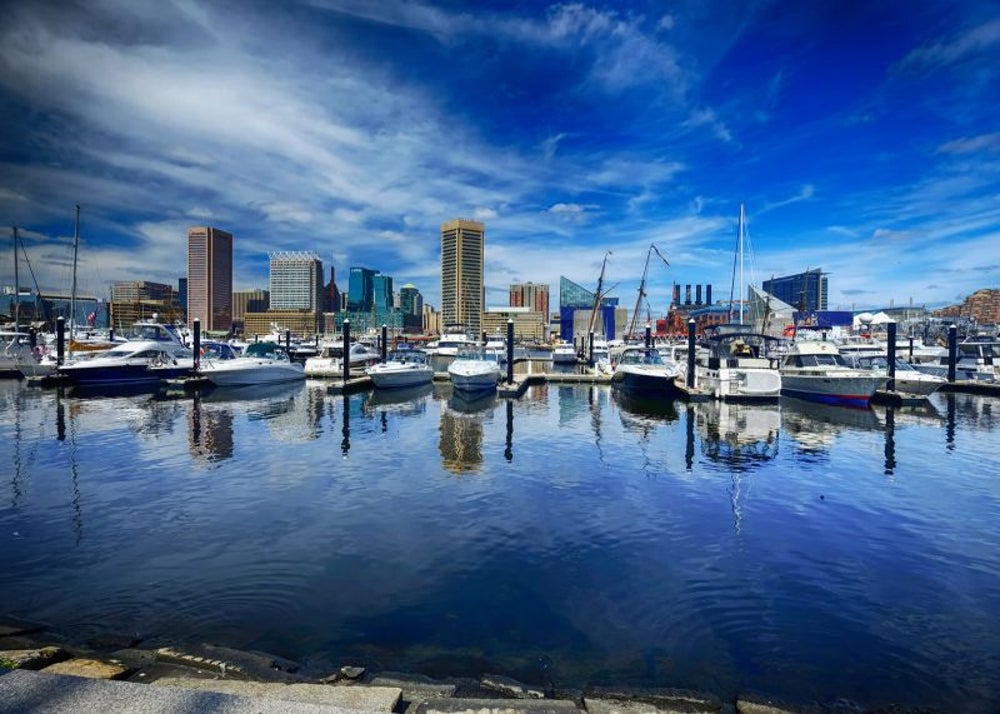 Image credit: L. Toshio Kishiyama | Getty Images
Charm City boasts an impressive list of startups, ranging across industries. With John Hopkins, The Institute of Art and The University of Maryland, the youthful energy of the city provides a backdrop that’s looking to make it a mainstay for innovation on the East Coast.
More from Entrepreneur