How many burgers would you have to sell to make back your initial investment?
Next Article

My family used to own a Dairy Queen, and though they sold it before I was born, I've always wondered what that would have been like. Would I have grown up working behind the counters? In the drive-thru? More importantly, could I slip behind the counter and grab some fries or a milkshake?

If you've ever wondered about those questions -- or, hopefully, more practical ideas that include dollars and cents -- but don't know where to get started, then check out this list of the top hamburger franchises from the Entrepreneur Franchise 500 list. No business venture is safe or guaranteed, but these established businesses can help give your investment the best chance of thriving and growing.

Start the slideshow to learn more. 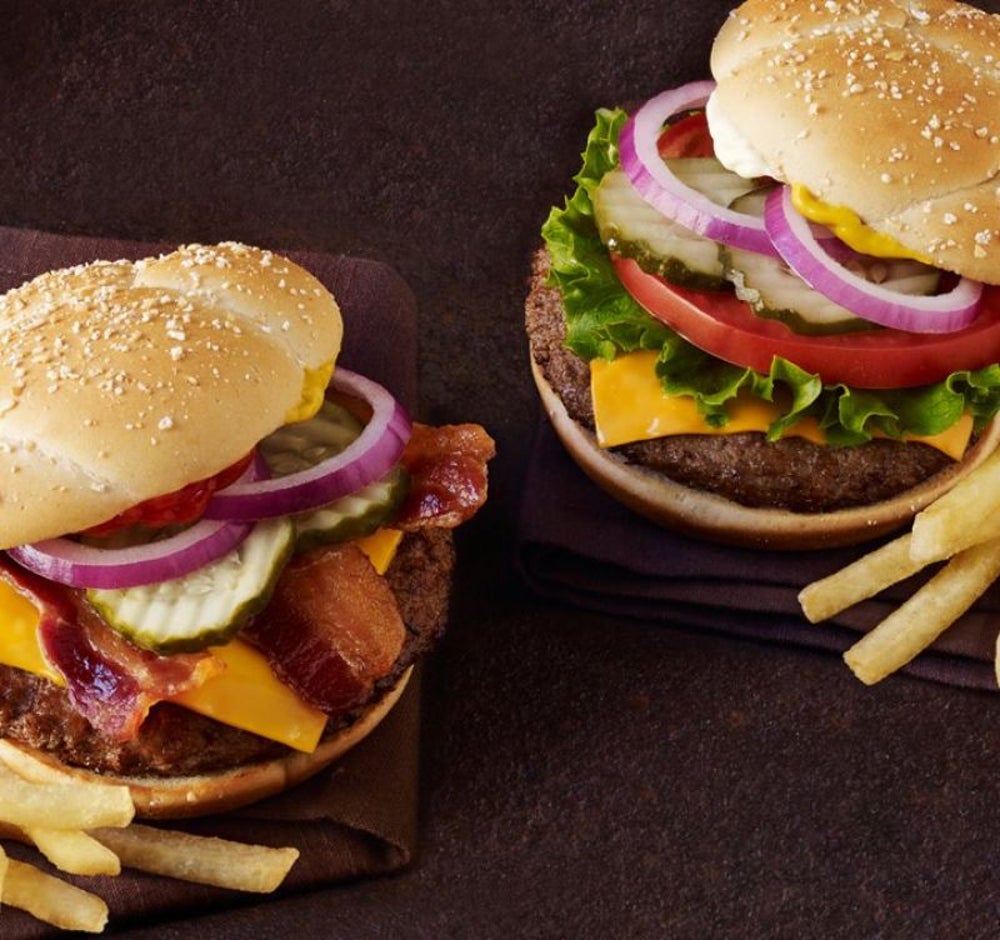 You definitely can't pick up a McDonald's franchise from the dollar menu, but that seven-figure price tag is actually standard for most fast-food restaurants. So, while you might have to sell a lot of burgers to earn back your investment, there's a reason why McDonald's is our second-ranked franchise in the world: The company makes it pretty easy for franchisees to sell a lot of burgers. 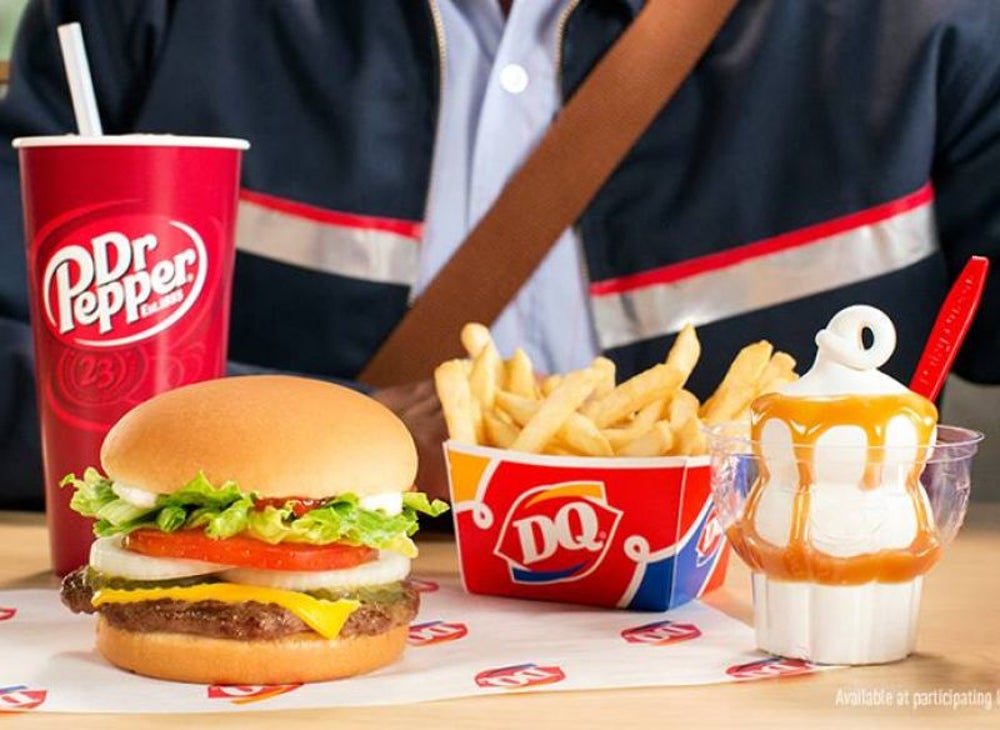 Dairy Queen is probably best known for its Blizzards, which makes sense because the company started as a soft-serve retailer. But,, the company has been selling burgers for decades now, so it definitely deserves a spot on the list. It's also continued to see growth despite its longevity -- there were far more new Dairy Queens in 2016 than McDonald's, Hardee's, Culver's and Carl's Jr. franchises combined. 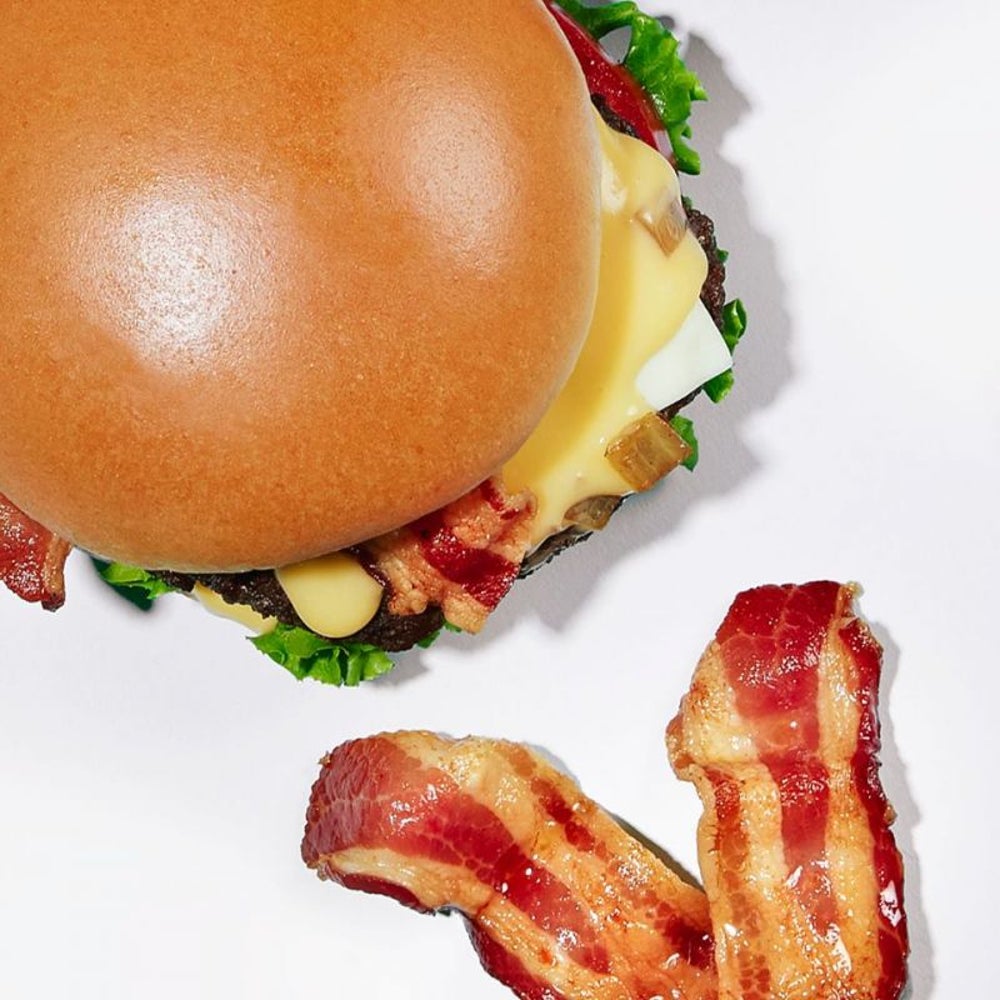 Wilber Hardee opened his first restaurant in 1960. Five months later, he had his first franchise. 56 years later, in 2016, the number of Hardee's franchises had grown to 2,146 -- 1,699 in the U.S., 331 abroad and 116 owned by parent company CKE. Despite its history and long-term growth, the company is still looking to expand, mostly in midwestern or eastern states like New York, Pennsylvania and Michigan. 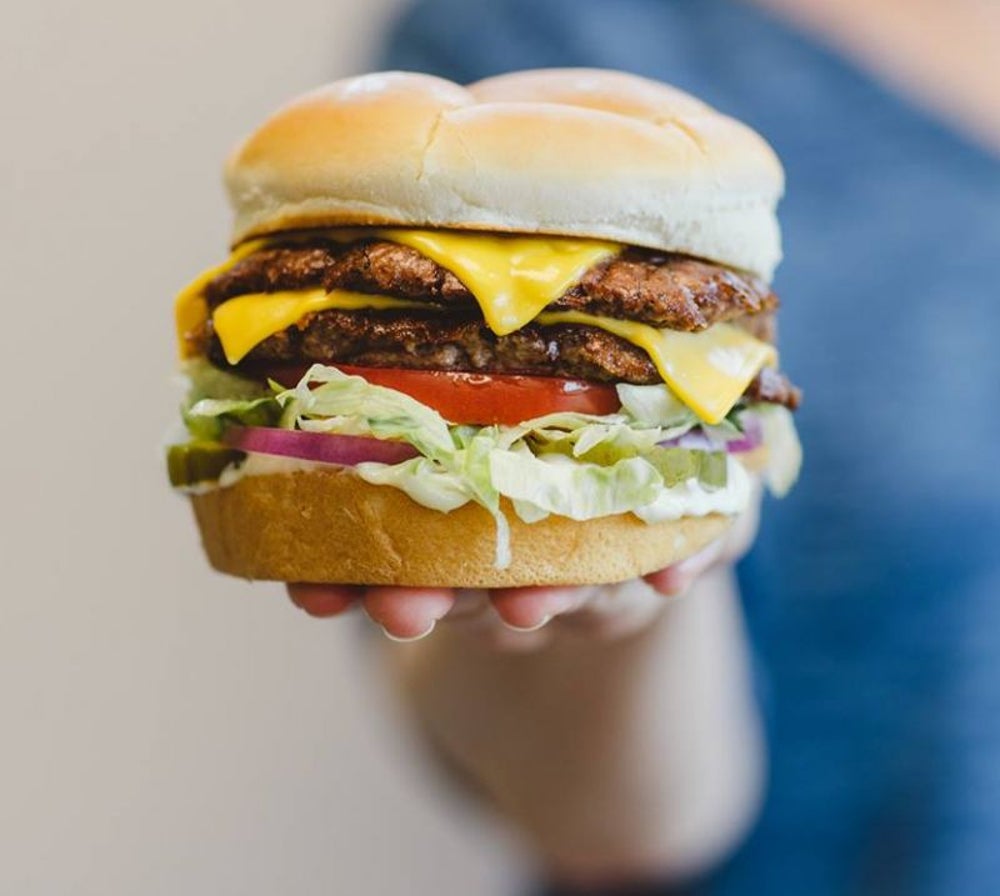 Culver's franchises aren't just more expensive than any other company on this list -- they're actually one of the most expensive franchises on the Franchise 500. You might think this would scare away investors, but it hasn't. Instead,the company has grown steadily every year this decade, going from 363 franchises in 2007 to about 625 in 2017. So, while there might be fewer total franchises across the country, there's plenty of reason to think a Culver's investment is a good one. 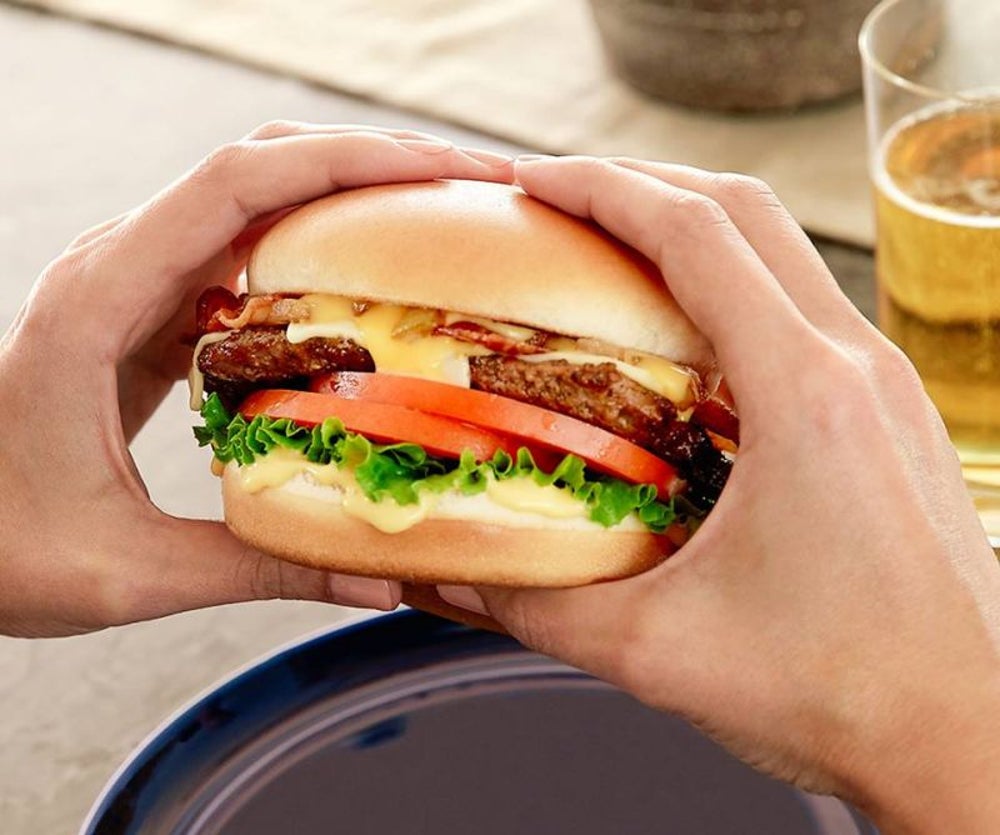 The story of how Carl's Jr. restaurants came to be is pretty amazing. That story starts in 1941, when the eponymous "Carl N. Karcher and his wife Margaret took $15 in savings, borrowed another $311 on their car and bought a hot dog cart in Los Angeles." Now, the western half of the Hardee's/Carl's Jr. equation has over 1,500 franchises across the world.