14 Things You Need to Know About Bitcoin

The cryptocurrency has had a tumultuous existence so far.
Next Article

Even the most tech savvy among us have a hard time wrapping their heads around Bitcoin. It's a hot topic and a frequent point of discussion among investors, entrepreneurs and stock traders, so you should want to know all about it.

For starters, here's an overly simplified explanation of Bitcoin: It's a digital currency (there are more than 800 now) that isn't controlled by a central authority such as a government or bank. It's created by "miners," who use computers and specialized hardware to process transactions, secure the currency's network and collect bitcoins in exchange. Supporters say it allows for more secure transactions over the internet. That's in part due to blockchain, a technology that records cryptocurrency transactions chronologically in a public digital ledger.

Bitcoin is only eight and a half years old, but it’s the oldest and most highly valued cryptocurrency out there. In such a short time, it’s had a rocky and controversial history, but it’s also attracted a fair share of high-profile supporters. Click through to read 11 bits about Bitcoin that will make you at least sound like you know what you're talking about next time it inevitably comes up.

The birth of Bitcoin 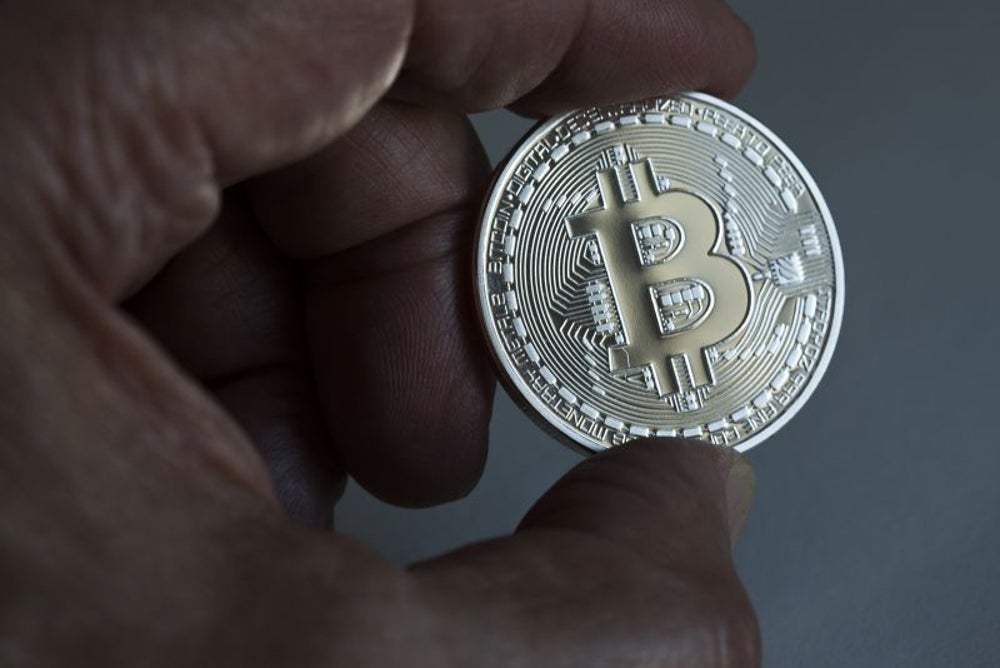 The origins of bitcoin trace back to 2008, when its creator, who went by the pseudonym Satoshi Nakamoto, published a proof of concept for Bitcoin. The proof was then published to a cryptocurrency mailing list in 2009. Nakamoto left the project in 2010 and disappeared, but other developers picked up the work. Bitcoin's birthday is Jan. 3, when Nakamoto mined the first 50 units of the currency. 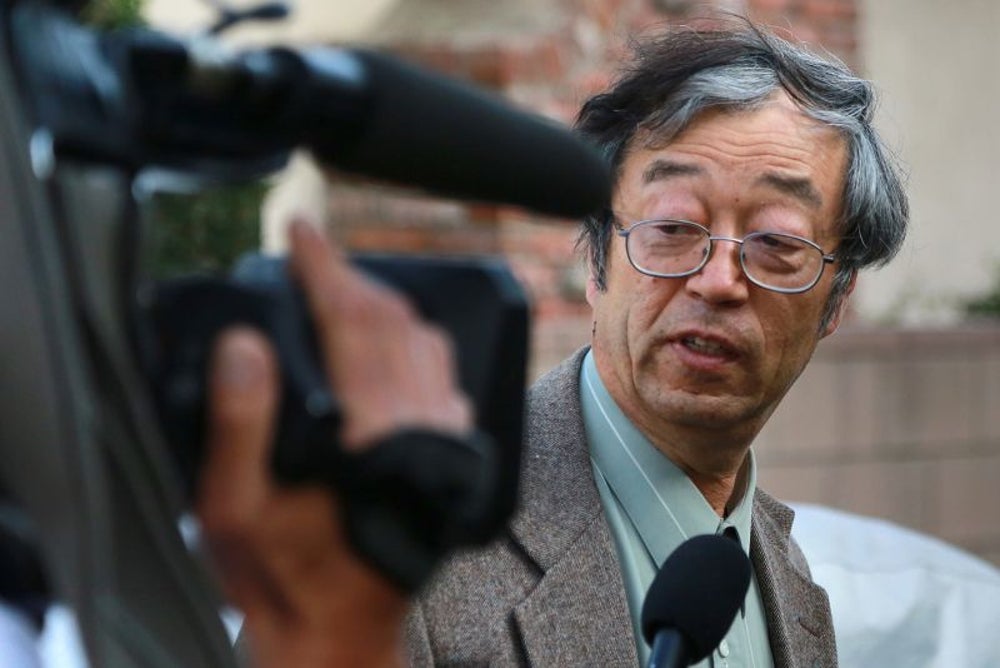 The true identity of Bitcoin's creator has never been confirmed. Newsweek claimed to have found Bitcoin's creator in 2014, identifying Temple City, Calif., resident Dorian Satoshi Nakamoto. He has vigorously denied it. In 2015, an Australian entrepreneur named Craig Wright said he was Bitcoin's creator, but he couldn't produce the evidence to support his claim. Whoever Nakamoto is, that person is very rich, as the creator is estimated to have mined a million bitcoins in the currency’s early days. 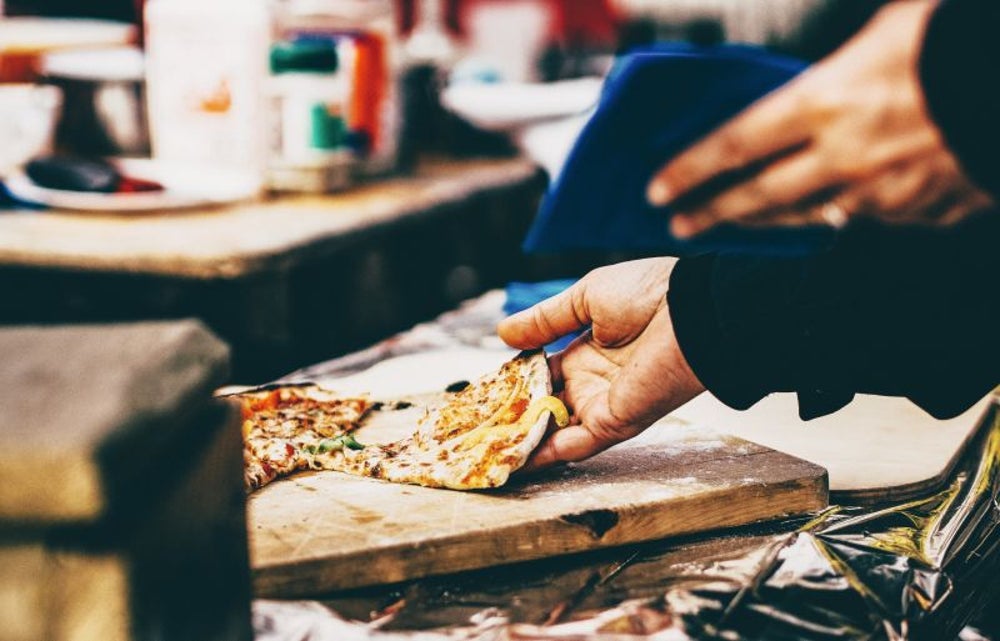 You can spend bitcoins 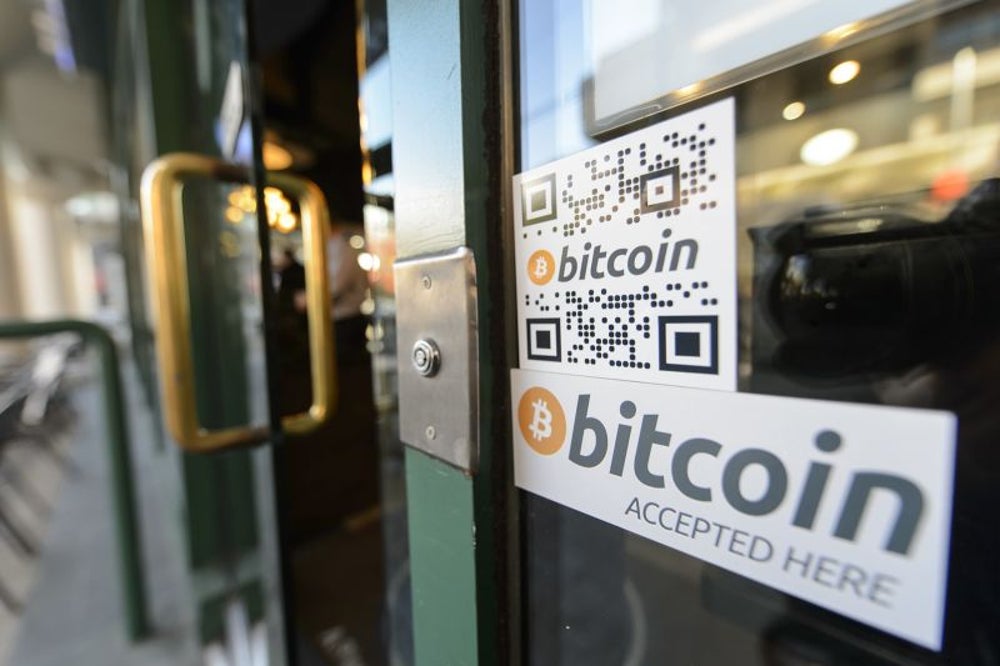 Image credit: Christopher Morris | Corbis | Getty Images
While it may not seem like it, people continue to use bitcoins to buy stuff. The largest businesses to accept the cryptocurrency include Overstock.com, Expedia, Newegg and Dish. 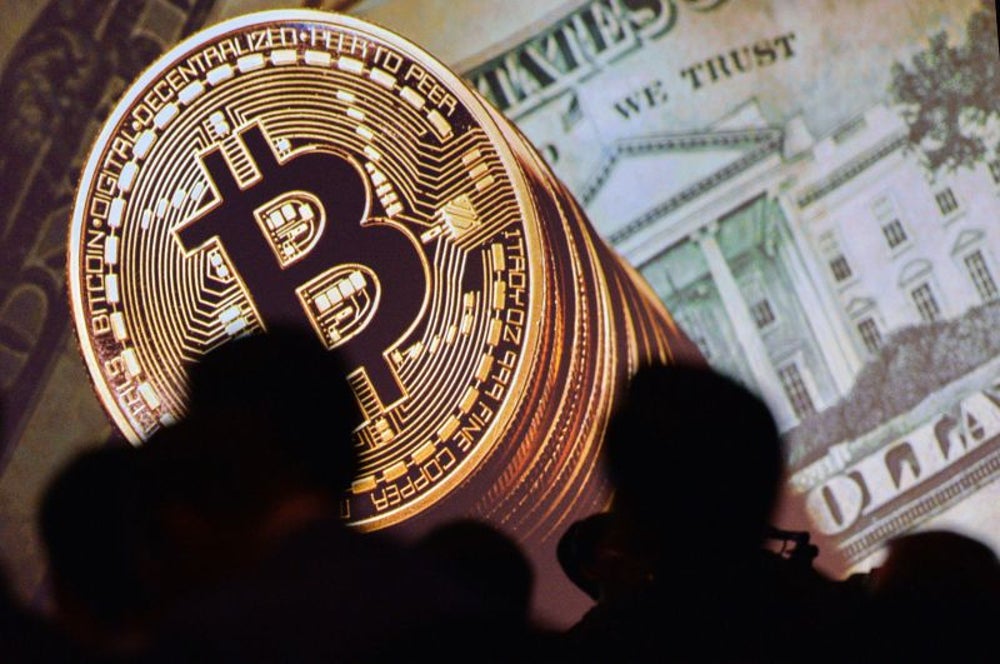 Image credit: ROSLAN RAHMAN | AFP | Getty Images
At one point, the U.S. government was one of the largest holders of bitcoin. In 2013, after the FBI shut down Silk Road, a darknet site where people could buy drugs and other illicit goods and services, it took over bitcoin wallets controlled by the site, one of which held 144,000 bitcoins. Investors have been making a killing by bidding on government-seized bitcoins. 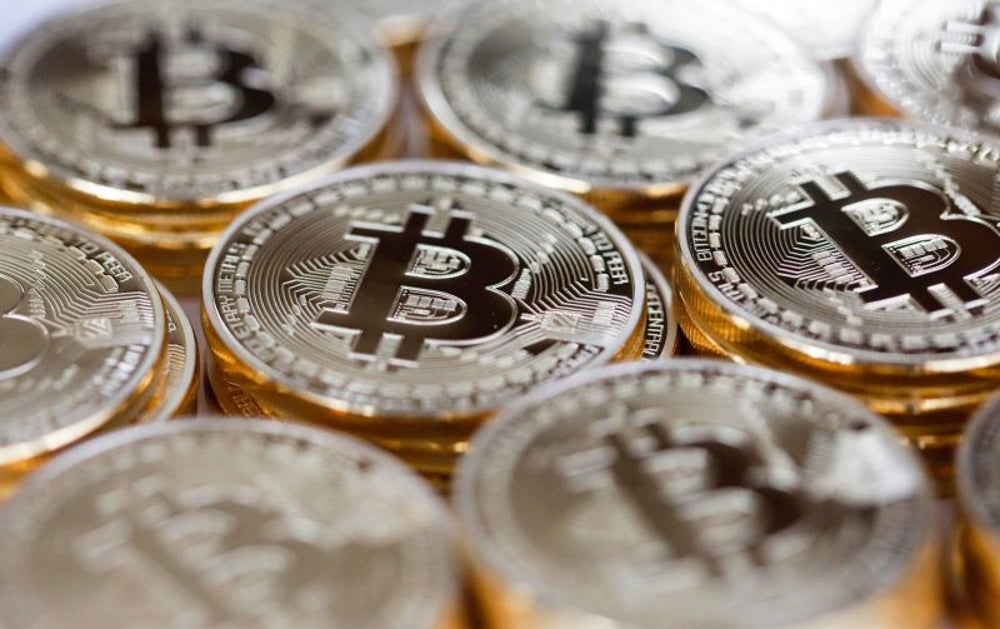 Image credit: Chris Ratcliffe | Getty Images
In early 2014, Bitcoin suffered a devastating loss after the alleged hacking of Mt. Gox, a Japanese exchange. About $460 million of the currency (in 2014 value) was stolen. It was the largest loss of bitcoins ever and raised concerns about how secure the currency was. 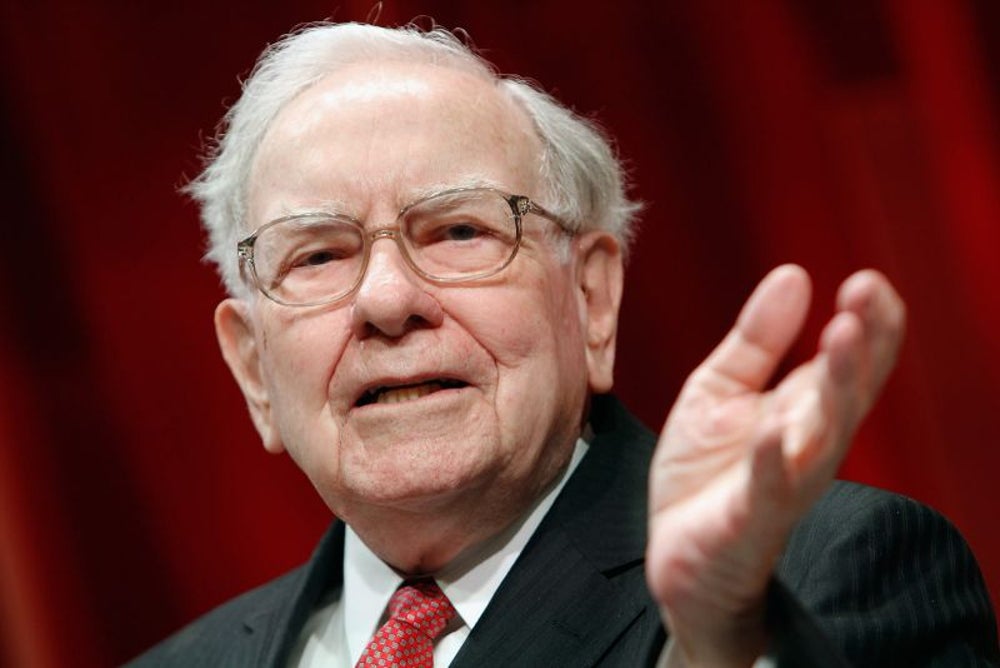 Warren Buffett, perhaps the most famous investor in the world, was not so keen on Bitcoin one of the only times he addressed the currency. "Stay away from it. It's a mirage, basically," he told CNBC. "The idea that it has some huge intrinsic value is a joke in my view."

Fellow billionaire investor Jamie Dimon, chief executive of JPMorgan Chase, had even stronger words about Bitcoin: “You can’t have a business where people are going to invent a currency out of thin air. It won’t end well … someone is going to get killed and then the government is going to come down on it.”

But not all billionaires are against Bitcoin. Mark Cuban has said its value is inflated, but he recently invested in a venture capital fund that backs cryptocurrency. Richard Branson, however, has spoken more optimistically about it. 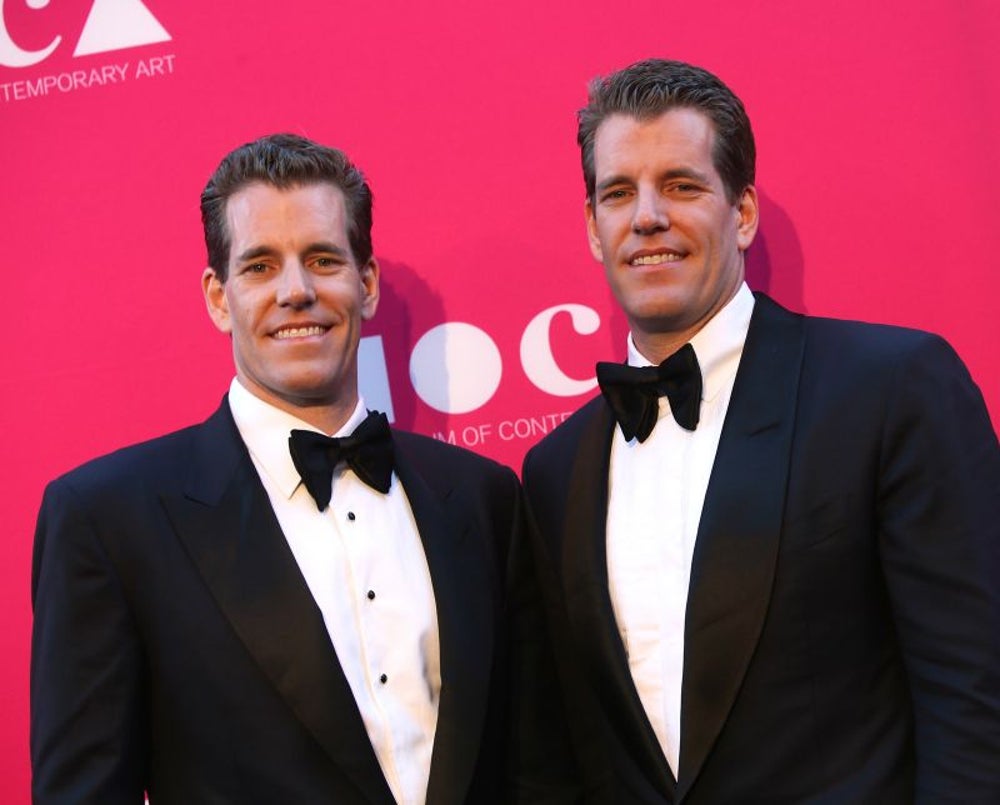 Other notable investors in Bitcoin include Cameron and Tyler Winklevoss (the Harvard-educated twins who sued Mark Zuckerberg claiming that Facebook was based on an idea they'd had). They bought $11 million worth of Bitcoin in 2013, an amount said to be about 1 percent of all bitcoins in circulation at that time. When Bitcoin's value reached more than $11,000 in early December, the twins were declared the first Bitcoin billionaires. The Winklevoss twins have been petitioning the SEC to create a bitcoin exchange traded fund. The agency rejected the idea earlier this year.

Another is investor and entrepreneur Erik Finman, who invested $1,000 into Bitcoin when he was 14 years old and is now a millionaire. 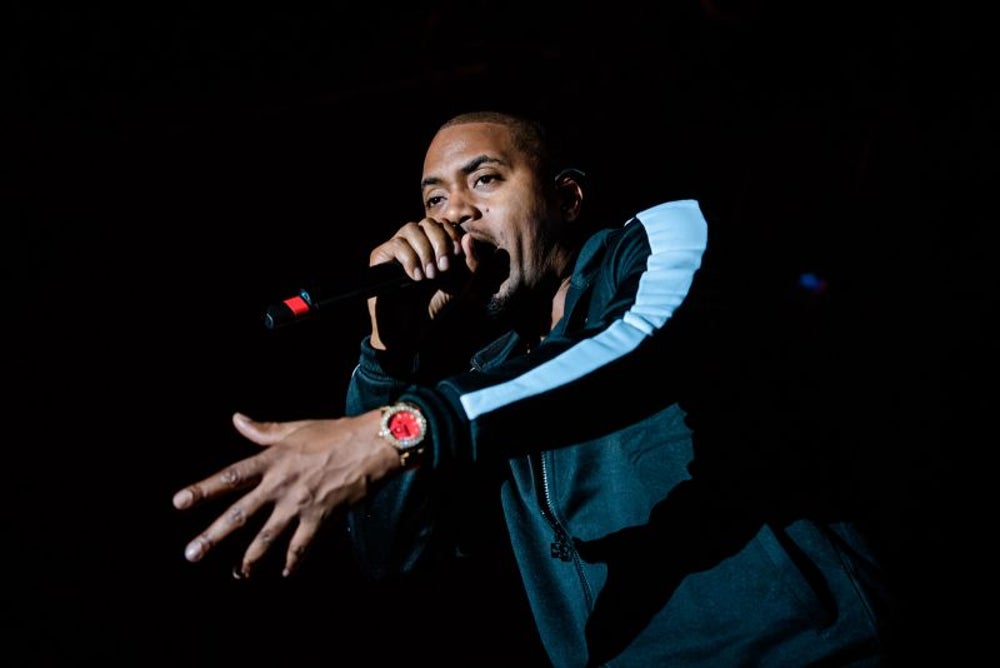 Support from a big financial institution 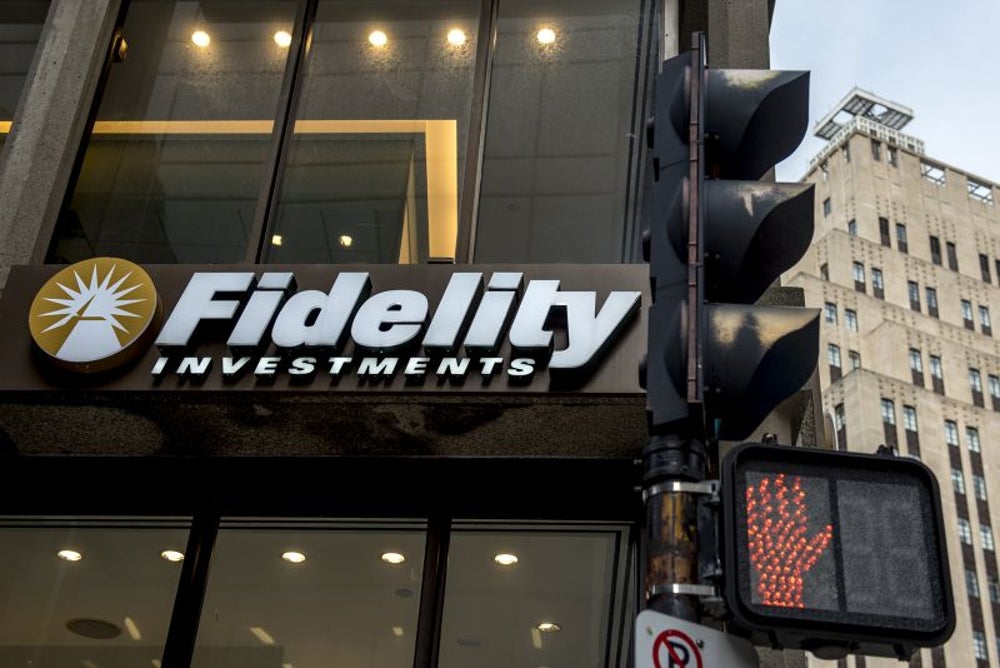 In August 2017, Fidelity Investments became a rare standout among financial institutions in embracing Bitcoin and other cryptocurrencies. The company allows its clients to use the Fidelity website to view their bitcoin holdings held through digital wallet provider Coinbase. "This is an experiment in the spirit of learning what these crypto assets are like and how our customers may want to interact with them," Hadley Stern, senior vice president and managing director at Fidelity Labs, told Reuters.

Related: 10 Pieces of Financial Advice I Wish I Knew in My 20s 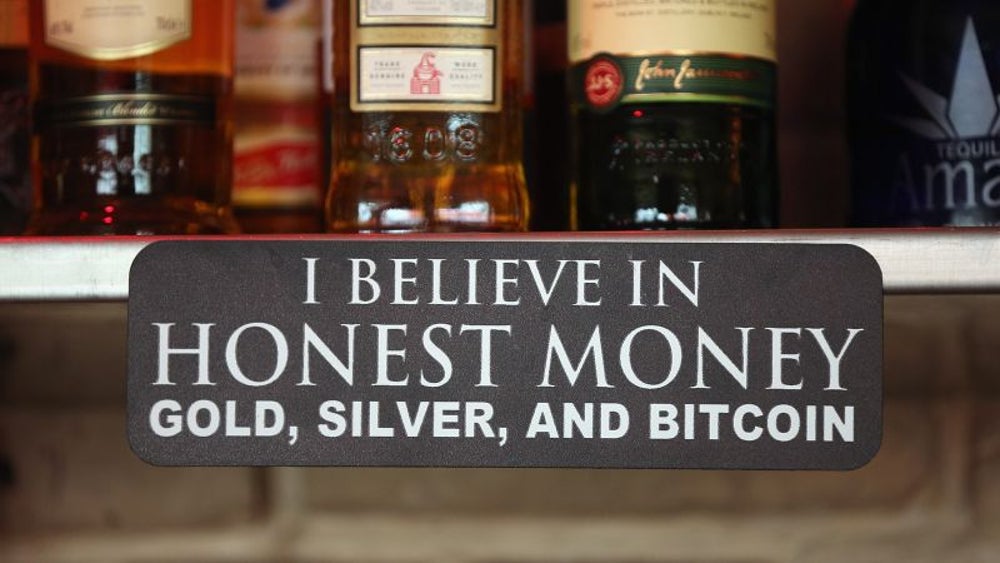 Image credit: Sean Gallup | Getty Images
On Aug. 1, 2017, Bitcoin experienced what's being called a "hard fork" as a result of a few issues, including the limited number of transactions that can be processed per second. Essentially, the cryptocurrency split into two, with Bitcoin Cash debuting. Here's how Rob Marvin of PCMag explains the situation: "The Bitcoin fork speaks to a fundamental ideological rift over what's more important: preserving the decentralized nature and independent control of the Bitcoin network, or accelerating transaction speeds to make the cryptocurrency more viable for mainstream ecommerce and payments." Bitcoin Cash allows larger blocks of currency and more transactions per second. 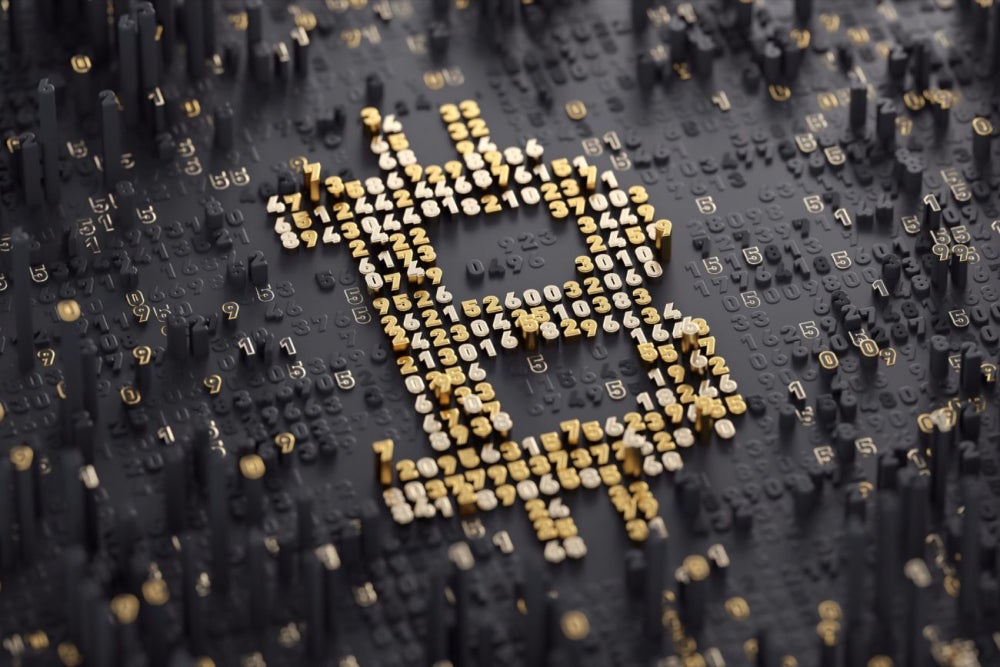 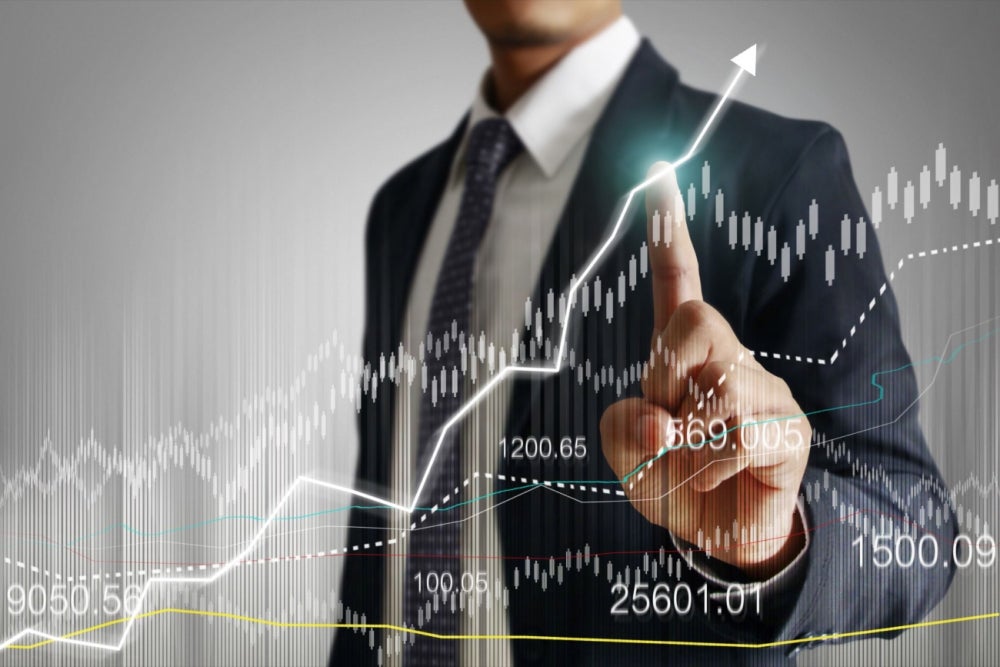 Image credit: Shutterstock.com
As of early December, there is another way to invest in Bitcoin without possessing some of the digital currency. On Dec. 10, 2017, Bitcoin futures -- "financial contracts obligating the buyer to purchase an asset or the seller to sell an asset," according to Investopedia -- became available on Cboe, a Chicago exchange. What this means for the future of Bitcoin is uncertain, but some argue it will help stabilize the cryptocurrency's wild price fluctuations.

The hidden cost of Bitcoin. 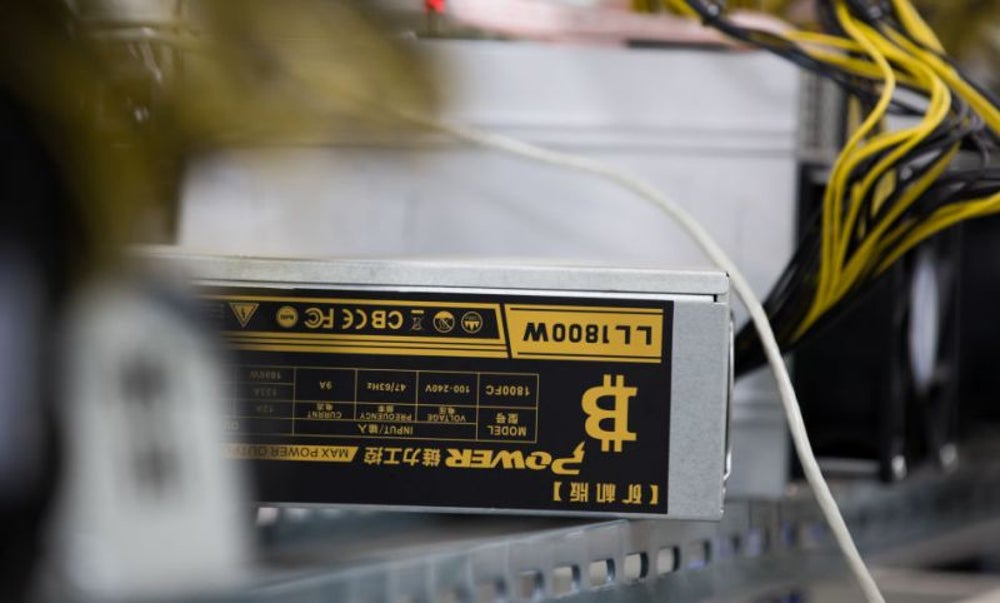 The process to create bitcoin, called mining, is an energy intensive process, with many of the miners using specialized equipment for the process. This computing power has added a burden to energy systems around the globe, and in some countries, such as China, those systems still are powered by coal.

PowerCompare, a U.K.-based energy comparison tariff service, estimates that Bitcoin mining consumes more electricity than 159 countries, including Ireland and most countries in Africa.

Power consumption for all cryptocurrencies is on track to use more electricity in 2018 than the whole of Argentina, according to Bloomberg.

Does the co-founder of Facebook support cryptocurrencies? Mark Zuckerberg calls his goat 'Bitcoin'