Deals, New Products and Freebies for 'Force Friday,' a Completely Made Up Star Wars Holiday

Following in the footsteps of Alibaba and Amazon, Disney is putting forth a shopping event of its own: Force Friday.
Next Article

You probably know about Alibaba’s Singles’ Day and Amazon’s Prime Day, but have you heard about Force Friday?

In 2015, the minds at Disney and LucasFilm came up with Force Friday, a big event rolling out the merchandise tie-ins to the the first new Star Wars film in a decade, the highly anticipated seventh installment in the series, Star Wars: The Force Awakens.

Two years later, they are back at it again with Force Friday II, the official reveal of all the merchandise related to Star Wars: The Last Jedi, which will hit theaters this December.

Now, if the move seems a little cash-grabby, we honestly can’t be too mad at the folks at Disney for attempting to turn this Sept. 1 into a shopping event, because the numbers already on the books speak volumes.

Ahead of the opening of The Force Awakens in December 2015, analysts predicted that up to $6 billion in Star Wars branded merchandise would be sold in the first year after the movie’s release.

And last summer, the Licensing Industry Merchandisers Association reported that Star Wars products helped bump the global retail sales of licensed merchandise up by 4.2 percent in 2016 to a whopping $251.7 billion.

Which goes to show that if you’re paying attention to what your customer wants, you too can create a shopping holiday of your very own.

But while you’re doing that, check out some of the coolest Star Wars items you can pick up during Force Friday to make your office feel like it’s in “a galaxy far, far away.” 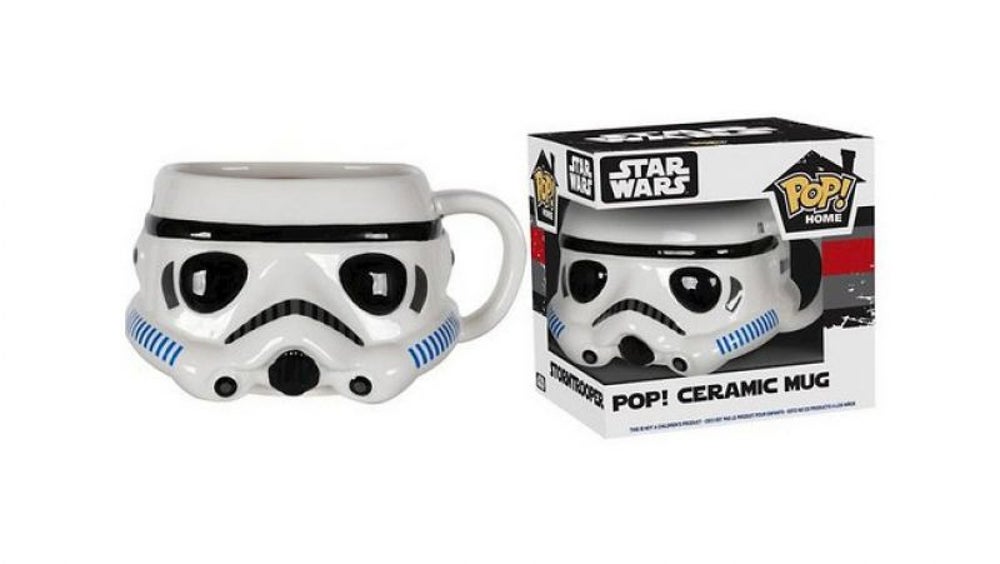 Image credit: Target
Wake up with help from this Stormtrooper coffee mug. 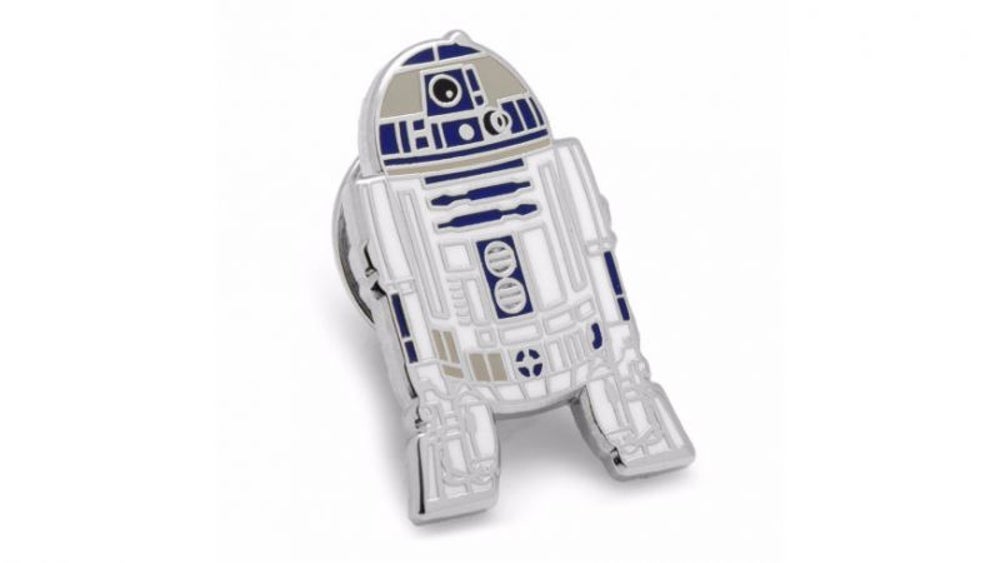 Image credit: JCPenney
Hold all the secrets to the galaxy with this R2D2 pin. 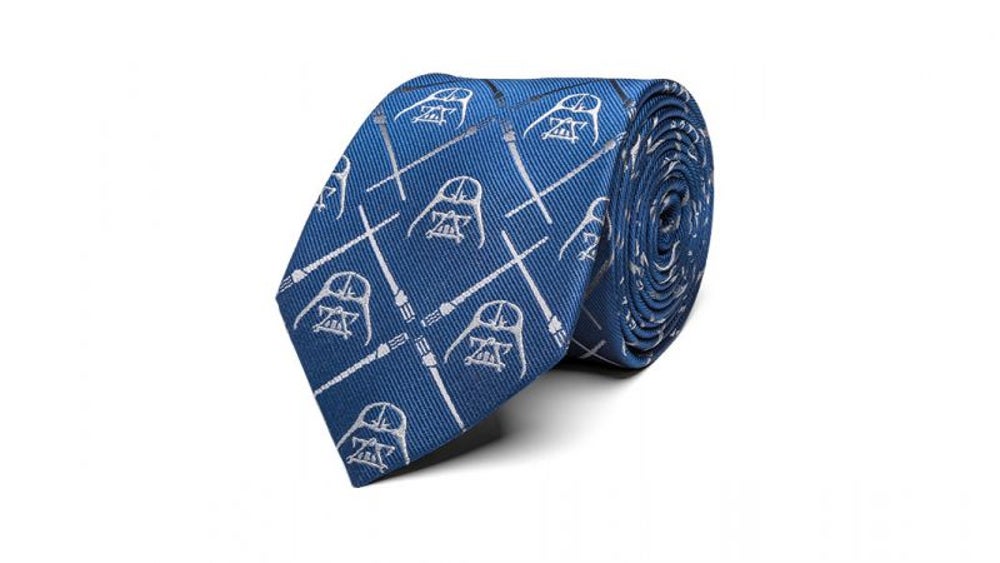 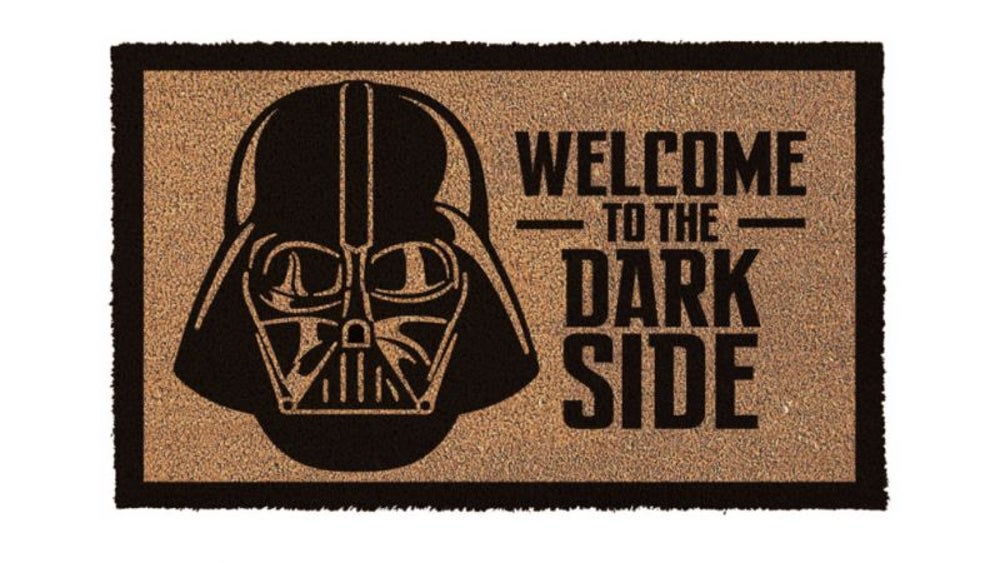 Welcome your employees to the dark side with this doorway mat. 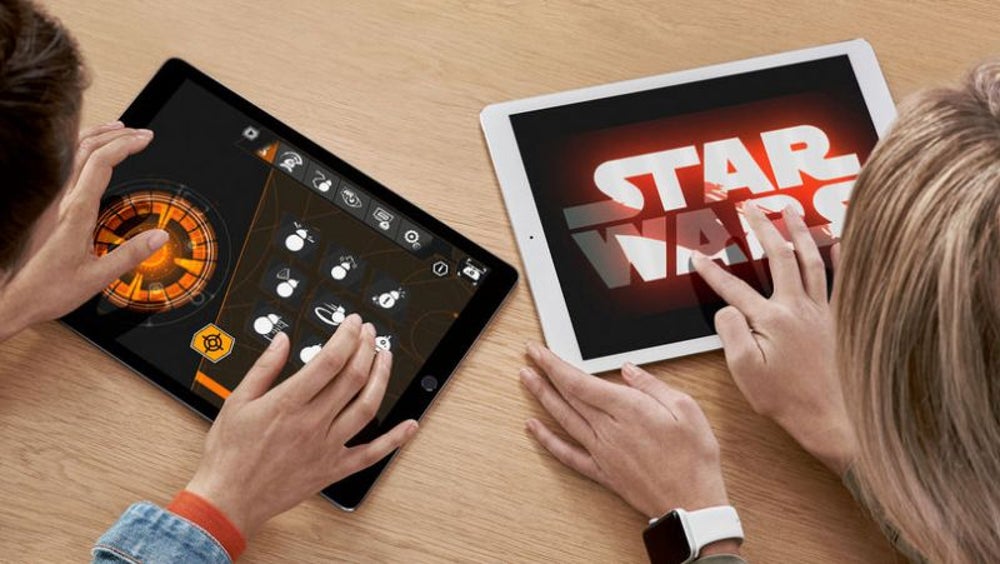 Image credit: Apple
Thrill people and keep them in suspense when you learn how to make a Star Wars-style trailer at all participating Apple stores. 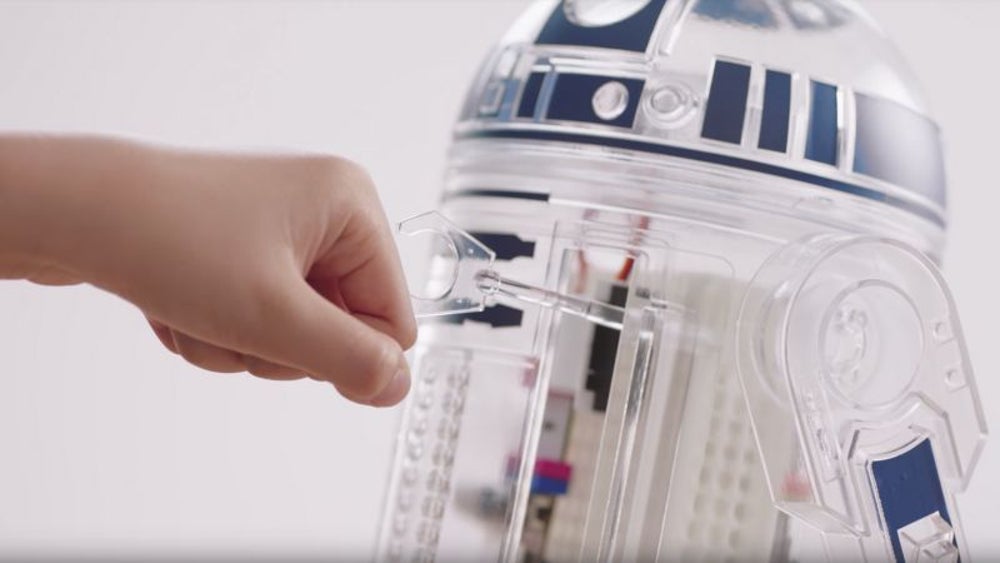 Image credit: littleBits
Get creative and build a robot pal of your very own with the DIY engineering company’s brand new Droid inventor Kit. 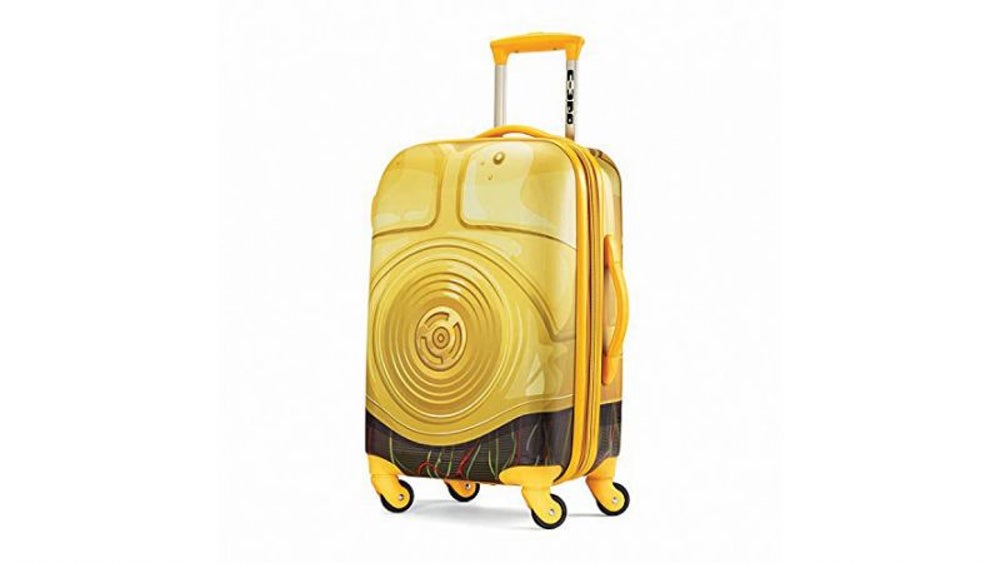 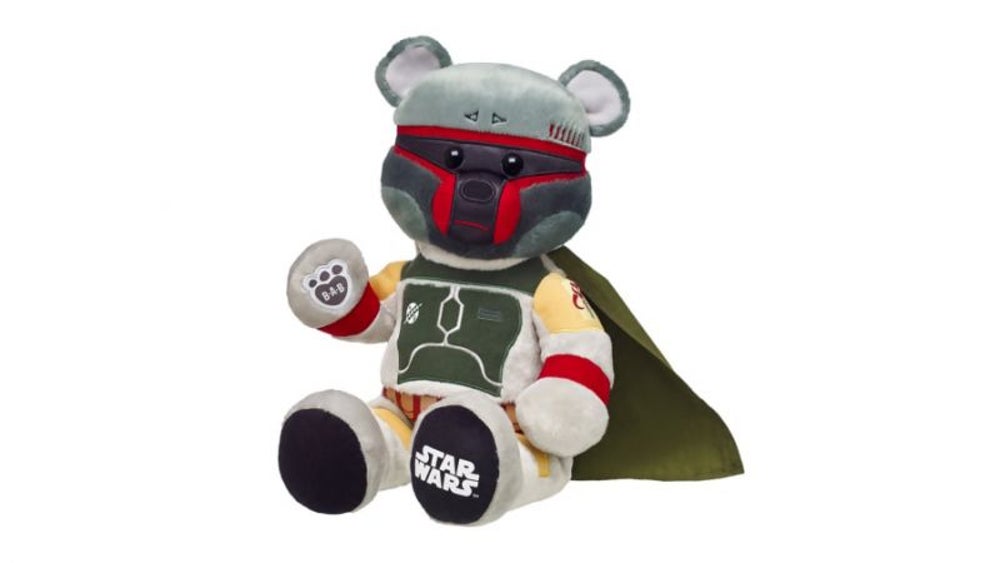 Image credit: Build-A-Bear
Set off on adventures of derring do, even from your desk, with Boba Fett Bear.
More from Entrepreneur

2019 Will Be a Revolutionary Year for Online Shopping