5 Myths About Selling on Amazon

Christian Martin
Sales Training for Coaches and Consultants
home
September 15, 2015 4 min read
Opinions expressed by Entrepreneur contributors are their own.

You may have heard that Amazon is expected to reach $100 billion in annual sales within the next two years, but there’s something else you may not have heard: Over 40 percent of merchandise sales are attributed to third-party sellers.

That means that over $40 billion in sales is going to outside merchants.

Amazon may be the largest Internet retailer in North America, but it’s the merchants who are pocketing the most money. That’s not the only surprise you may learn about the ecommerce behemoth. As marketing manager of AMZ Tracker, I’ve spent countless hours helping Amazon sellers grow their product sales, and I've come across all sorts of misconceptions. So, if you’re interested in getting your own chunk of the Amazon pie, here are five myths about Amazon illustrating that it may not be exactly what you thought: 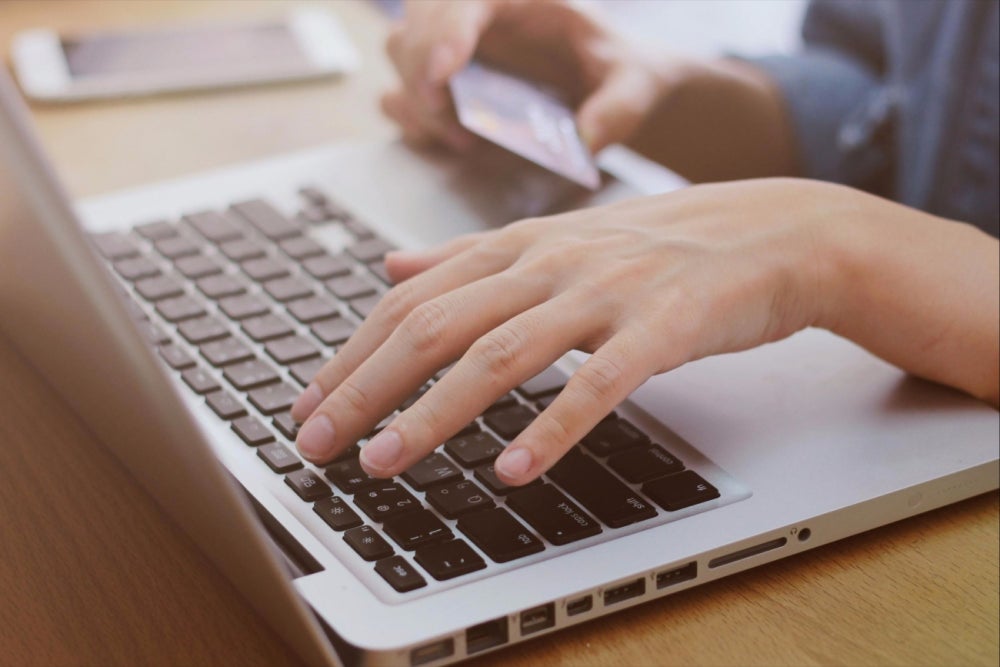 Amazon is the king of ecommerce websites. Social-media butterflies use Facebook to engage with friends. Internet users search Google for answers to questions. Online shoppers go to Amazon to do one thing: buy.

Given that $100 billion in expected annual sales, Amazon is the king of online markets. It has built-in trust, its buyers' payment information is already saved and Prime members receive two-day shipping on all Prime-eligible orders. So Amazon can’t be beat when it comes to choosing an ecommerce platform to sell on.

If you’re serious about succeeding in ecommerce, chances are you stand to gain by selling on Amazon.

That selling on Amazon has to be difficult 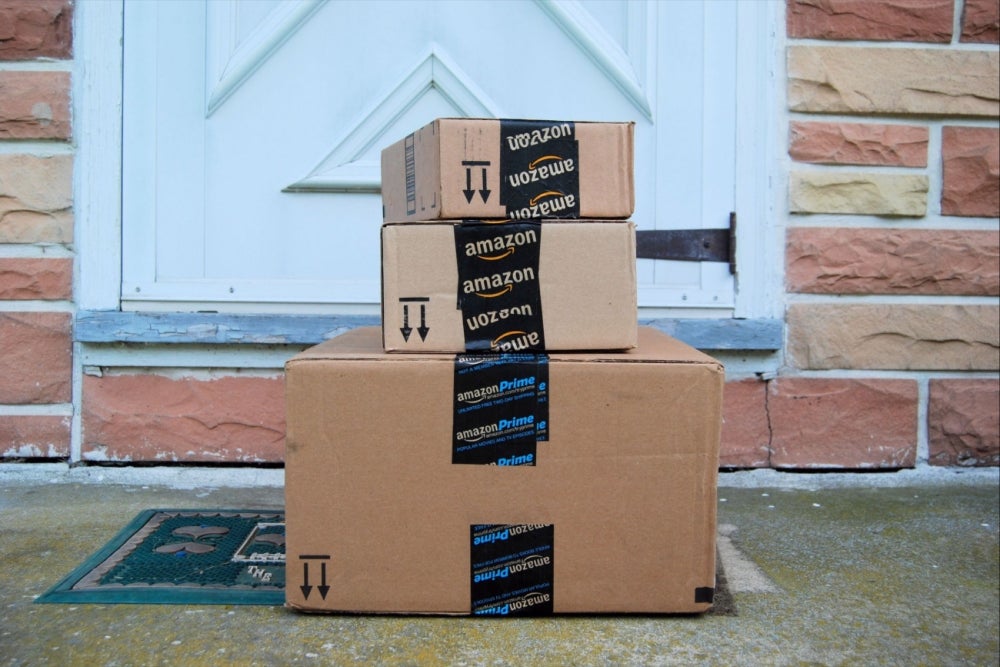 You may think it’s difficult to switch from fulfilling your own orders to selling on Amazon, but for many merchants, the site actually makes their lives easier. Amazon has streamlined the fulfillment process through its Fulfillment by Amazon program.

For a small fee, Amazon will handle the majority of fulfillment and customer support tasks, which means zero phone calls, no shipping problems and less hassle for you, the merchant. All you have to do is ship your product, and Amazon wll take care of the rest.

That you can’t be successful selling on Amazon today 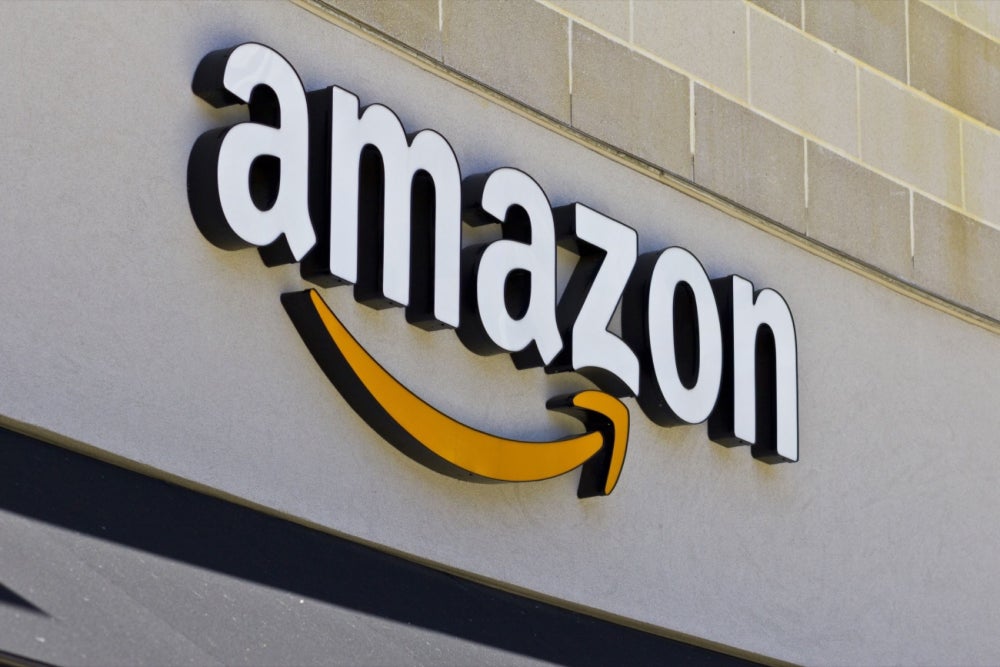 If you think you’ve missed the boat on selling on Amazon, you’re wrong. The boat is still very much in the harbor, and there’s still time for you to get on board.

That Amazon is too crowded a market to enter now 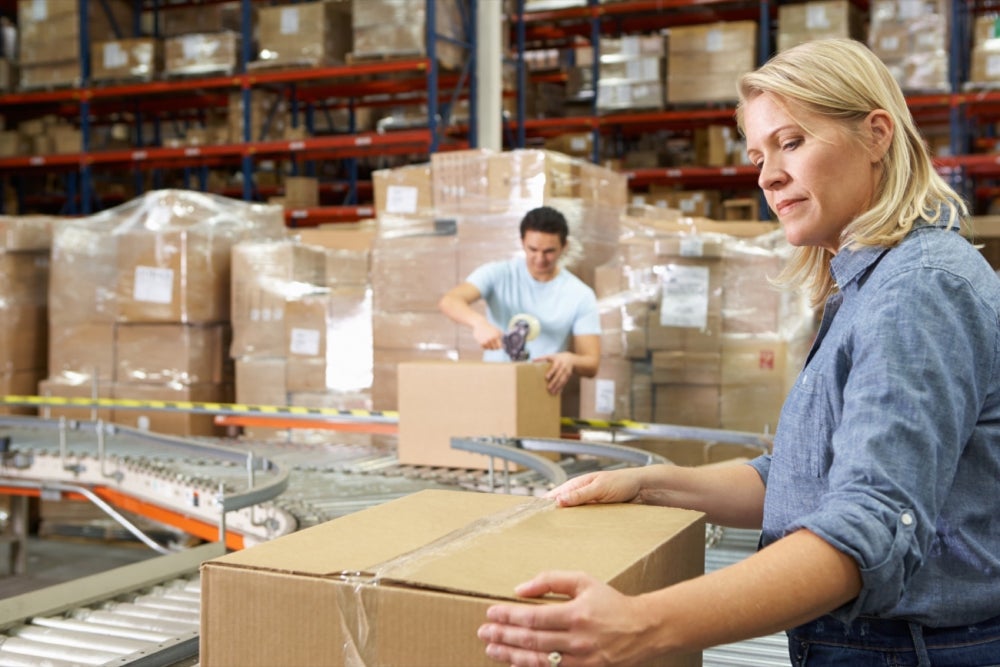 It can seem daunting to enter the Amazon world when there are over two million sellers on Amazon, but consider the fact that there are over a billion items sold worldwide by these sellers. There are over 200 million products on Amazon in the United States. The site has 175 million monthly visitors.

So, there's room for everyone to carve out a niche for themselves.

On Cyber Monday alone, Amazon shipped 16 million items from third-party sellers, which was a 50 percent growth rate year-over-year from the year before. Amazon isn't showing signs of slowing down, so it's safe to assume that these numbers are only going to grow for next year's online version of Black Friday. 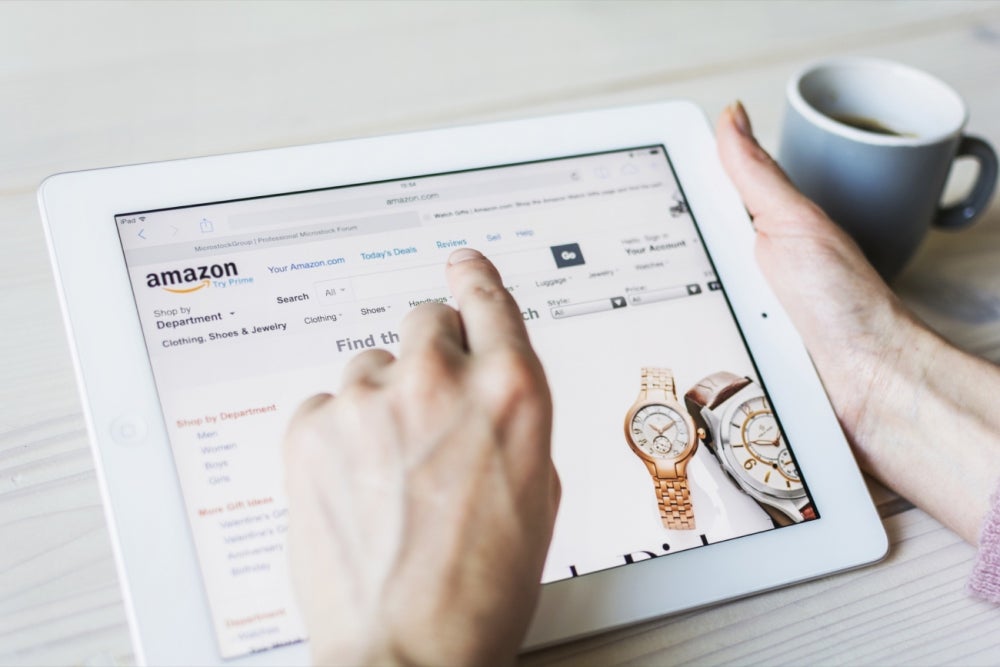 It takes effort to achieve success with a new product on the Amazon platform. If you think you're going to list your product, write a generic description, and watch the sales roll in, you may be in for a rude awakening.

While it's not too late to get in on the Amazon game, that doesn't mean you can skimp on the marketing and optimization.

Listing-optimization is crucial to ranking high in the Amazon search engine. That's the reason AMZ Tracker is growing like crazy -- because sellers know that growing their sales ranking pays healthy dividends, and that software can help them do just that.

The time to get in on the Amazon gold rush is now, and if Amazon's current trajectory keeps up, the next couple of years are going to be good years for third-party merchants.