Is Your Career at Risk? 10 Jobs Facing Extinction.

Changing tastes and technology are hitting these jobs hard.
Next Article


The nation's unemployment rate, which registered at 4.4 percent in August, has been hovering at or near 16-year lows this spring and summer. And the future looks even brighter for those working as wind turbine technicians, physical therapists and nurse practitioners, as the renewable energy sector expands and aging Americans need more help to maintain and manage their health.

Related: 25 Proven Ways to Save Money Before Next Year

But prospects aren't as rosy for other occupations and employment sectors. While not quite extinct yet, these industries are definitely headed for the endangered species list. Figures from the Bureau of Labor Statistics show postal clerks, plastics makers, textile manufacturers and others whose jobs are being exported or taken over by technology will have far fewer workers among their ranks by 2024.

Here are the 10 specific occupations and occupational groups the BLS projects will lose the most workers between 2014 and 2024. Some job titles are listed individually, while job losses for related jobs in the same "minor group" according to the Bureau's Standard Occupational Classification system have been combined. Click through to see the list and learn where there are the most job openings in every state. 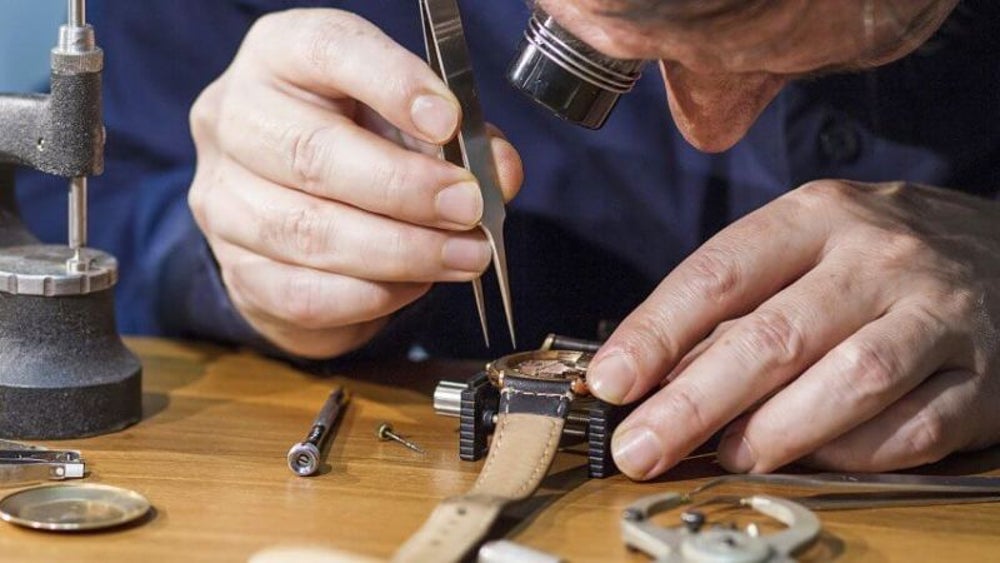 These projected losses include declines in the number of watch repairers and manufactured building and mobile home installers, whose jobs are a victim of changing tastes. The number of new manufactured homes shipped annually peaked at more than 373,000 in 1998, according to Census Bureau data. That figure plummeted to 81,100 by 2016. Likewise, watch repairers' client lists have dwindled as more Americans use smartwatches, fitness trackers and their ever-present smartphones to track time. 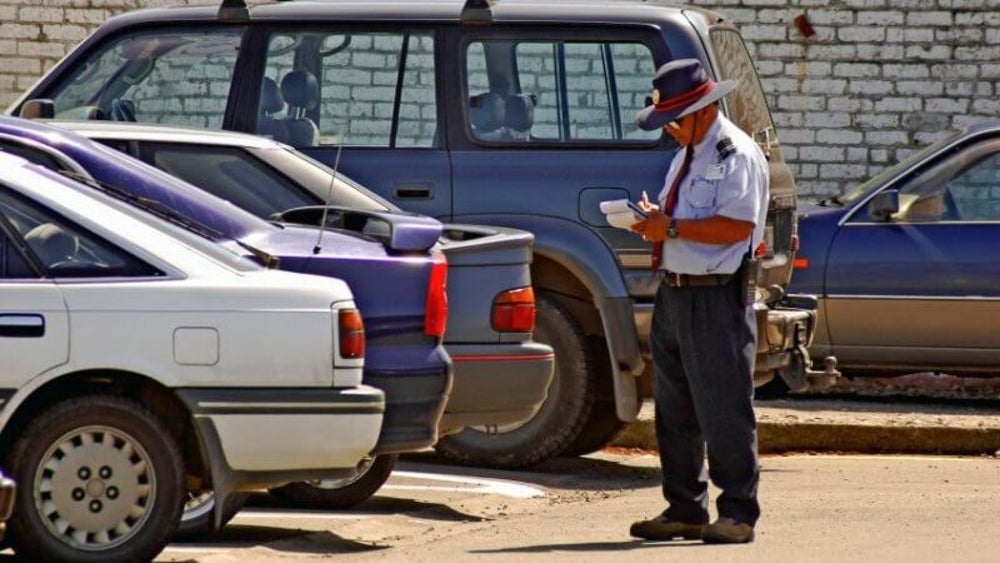 New technology is making it easier than ever to pay for parking. Some pilot projects are even employing smart meters that allow drivers to check how much time is left on a meter from anywhere using a smartphone, and use mobile payment methods like Apple Pay or Visa Checkout to add additional minutes. Eventually, this will mean fewer meter readers to issue parking tickets, if not fewer parking tickets in general. Some prognosticators predict meters will eventually be able to detect procrastinating parkers and issue tickets electronically. 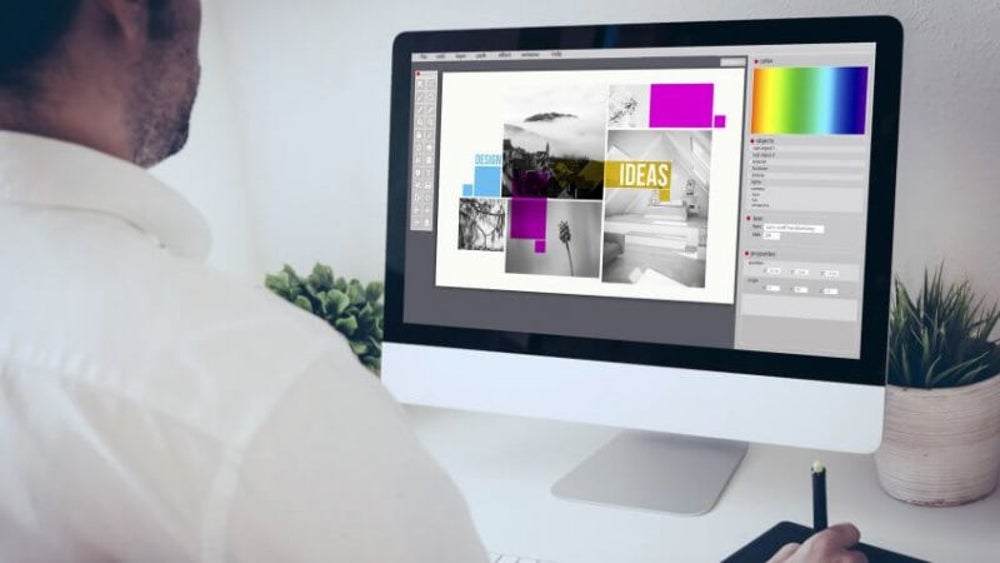 Desktop publishers use computers to design layouts for newspapers, books, brochures and other products that are printed or published online. According to the Bureau of Labor Statistics, companies are expected to hire fewer desktop publishers as graphic designers, editors, web designers and others take over layout and design duties. Declining circulation figures for print newspapers and magazines could also be contributing to the depressed demand for desktop publishers.

Related: 15 Ways to Increase Your Income 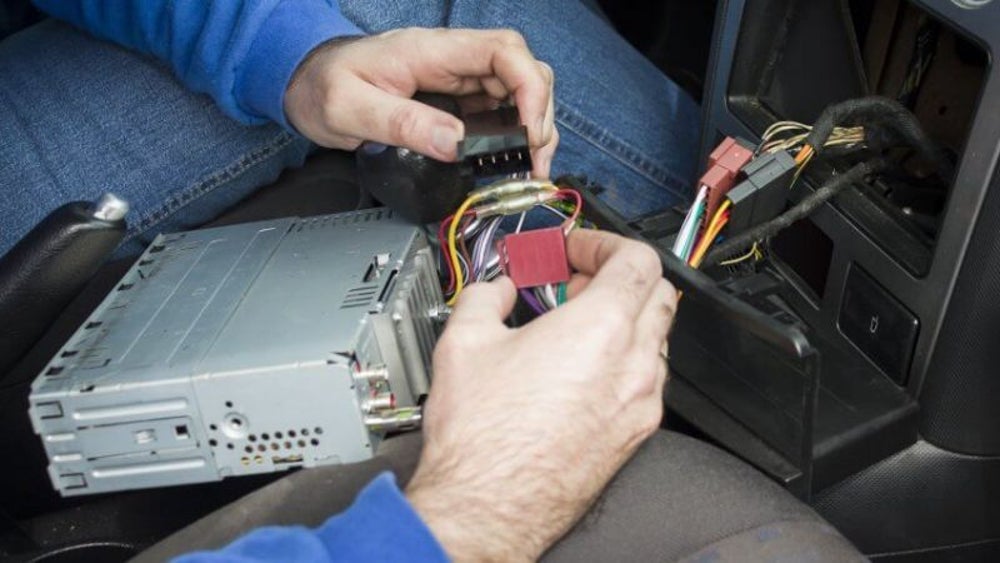 This increasingly old-school occupation is closely related to the professions that occupy the 10th spot on the list. These jobs are in jeopardy because fewer drivers are opting to install aftermarket sound systems, car alarms and the like. After all, technological advancements have made modern cars virtually impossible to steal without their computerized keys -- equipped with immobilizers -- unless they've been hacked by super-savvy car thieves. And more factory-installed stereos feature USB ports or allow Bluetooth wireless streaming, giving all but the most-dedicated audiophiles little incentive to upgrade to a more sophisticated sound system after driving off the dealer's lot. 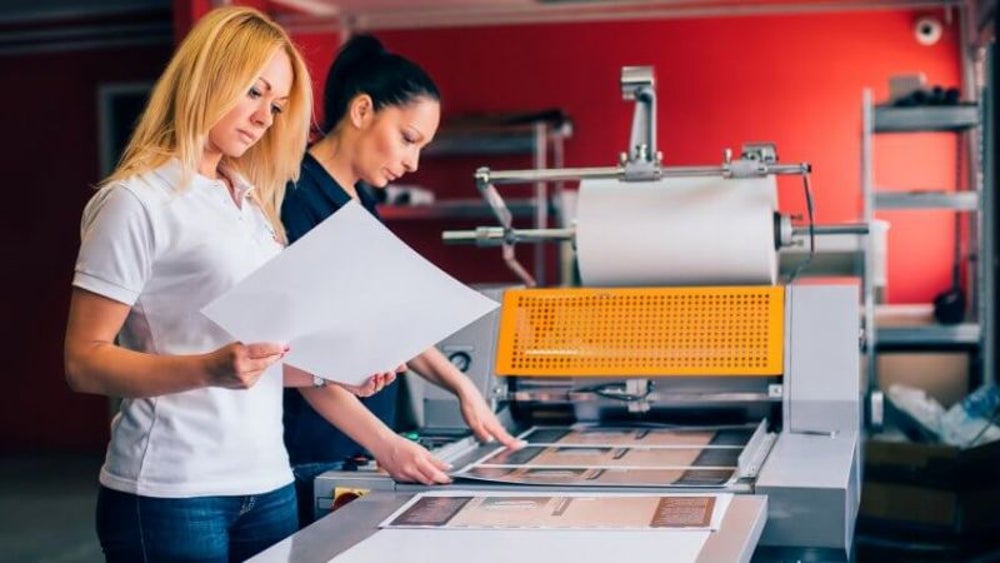 Prepress technicians and workers check and format text and images submitted by designers and clients, transforming them into finished pages for printing. Increasingly sophisticated software now allows writers, editors and others to take over those design duties at their desks. And, as with desktop publishers, plummeting print circulations for newspapers and magazines are likely reducing the ranks of prepress workers. 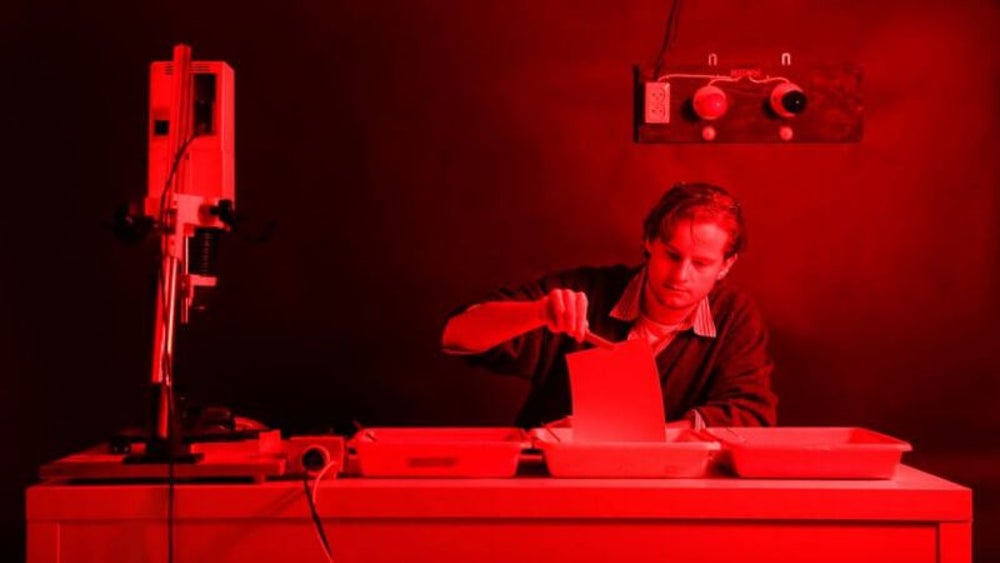 Camera film sales now log only 2 percent of their 2002 peak of 960 million rolls, according to a Fujifilm executive recently quoted in TIME Magazine. And, although film sales are making something of a comeback, that retro resurgence is being driven largely by professional photographers. What's more, even digital camera sales are on the decline, since a growing number of everyday shutterbugs are satisfied with smartphone shots, leaving less work for those who develop and process photos. 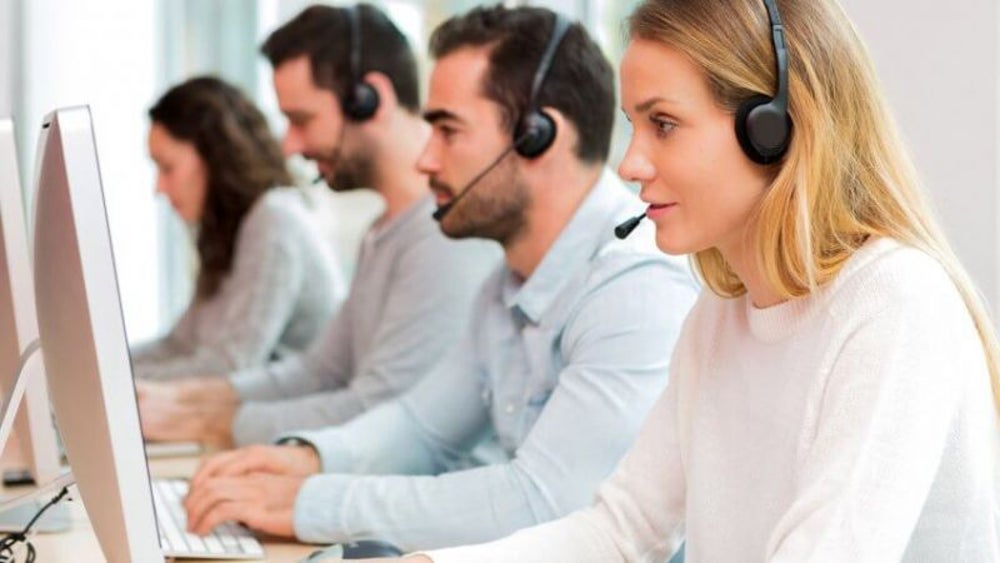 A recent survey from the Centers for Disease Control and Prevention showed more than half of all American adults live in a household without a landline telephone. Businesses are increasingly following suit, cutting the cord in favor of wireless communication services and voice-over-internet options. As a result, this occupational group, which includes answering service employees, is increasingly obsolete thanks to smartphones, voicemail and other more modern modes of communication. 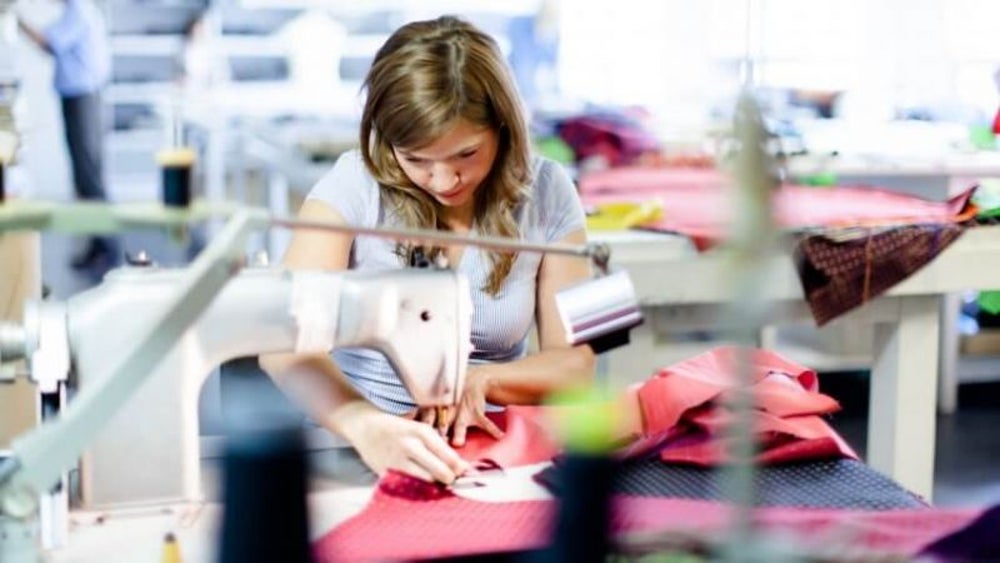 With garment industry jobs moving overseas to take advantage of cheaper labor, the U.S. apparel manufacturing industry has been experiencing waves of layoffs for decades. As a result, the number of private businesses manufacturing apparel fell from 15,478 in 2001 to 7,855 in 2010, paring payrolls from 426,027 workers to 157,587 employees in the same time frame.

Today, industry employees face fresh competitors: machines. According to the Bureau of Labor Statistics, increasing automation is one of the key factors behind the decline in production jobs, which includes sewing machine operators and knitting and weaving machine operators, as the machines themselves can increasingly do more of the work in less time. 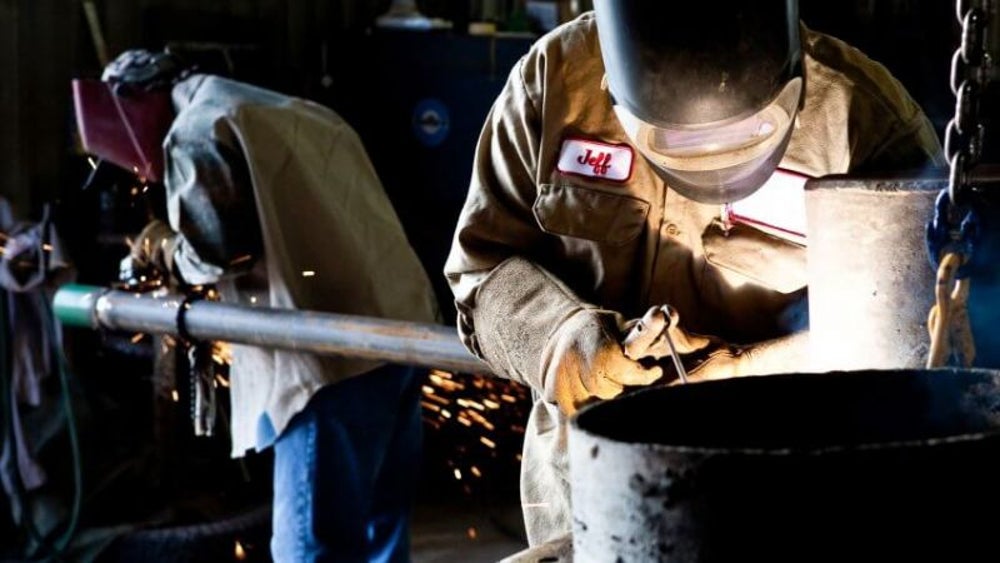 Like apparel industry employees, metal and plastic workers face foreign competition and domestic displacement by computer-controlled machines taking over tasks for many types of production employees. Factors including equipment upgrades and competition from China -- the world's largest steel producer -- have slashed employment in the domestic steel industry for decades.

It's also worth noting many specific jobs in the plastic- and metal-making sector require a high school diploma or equivalent and a fairly short stint of on-the-job training, making the barrier to entry for these jobs low -- and training a replacement relatively easy -- if new hires don't cut it. 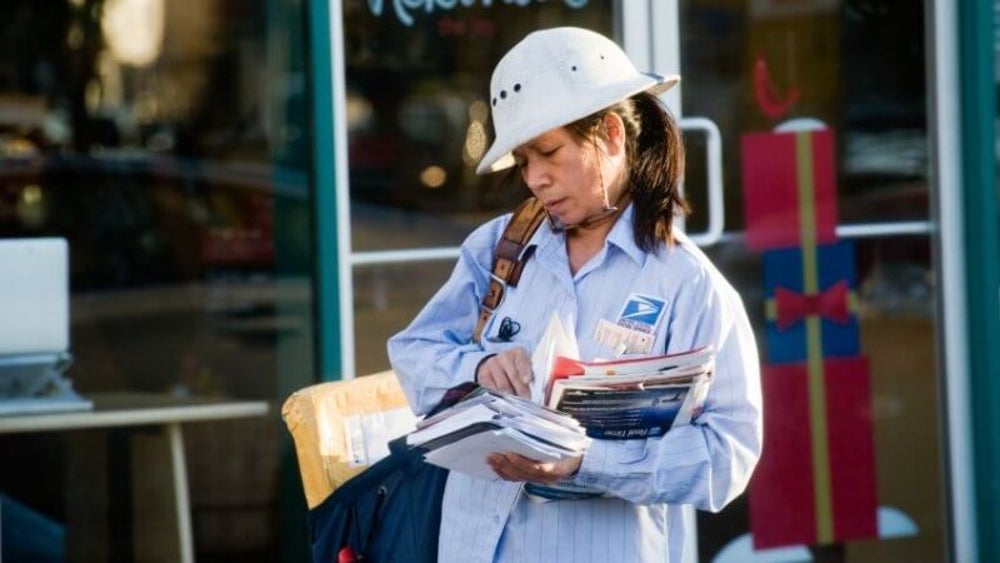 Americans sent off 61.2 billion pieces of first-class mail in 2016. And although that may seem like a lot of stamping, it represents a dramatic decline from the peak of 103.65 billion pieces of mail reached in 2001, according to the U.S. Postal Service. Indeed, email and online bill payments have made postal carriers' loads a lot lighter. Machines have also made sorting and organizing mail faster and more efficient, putting processors' and clerks' jobs on the chopping block. And even managers are at risk: When you include management positions such as postmasters and mail superintendents, the number of U.S. Post Office job losses climbs to 140,700, making postal workers the country's most endangered species.