The 6 Books Shark Tank's Daymond John Wants You to Read

This article originally published on September 26, 2015.

When Daymond John was in elementary school in Queens, N.Y., he had to read books four times over to retain what they said. Now, at 46, he says he still has to reread them several times -- often two to three times each -- for the information to really sink in.

The sharp-dressed Shark Tank star and veteran investor/entrepreneur doesn’t habitually reread books as a result of being too busy or distracted the first go-round. He chalks it up to being dyslexic, something he only discovered as an adult with the onset of texting and social media.

“Because I’m dyslexic, I’ve had to read books many times,” he says. “That’s why I focus on reading ones that are high-impact and incredibly useful, full of important lessons that I can apply to my life and business.”

Despite how challenging reading is for the multi-millionaire celebrity business mentor, he forces himself to do it regularly, soaking up pearls of wisdom from contemporary and past thought leaders and leveraging them to up his game.

We recently caught up with the Infusionsoft and Shopify brand ambassador on the Sony Pictures Culver City, Calif., set of Shark Tank, where we asked him which books had the greatest impact on his life and career. Remaining humble, the FUBU co-founder didn’t seize the opportunity to plug his own books, though he easily could have (other Sharks did). He didn’t even mention them. Instead, and without a moment to prepare ahead of time, he quickly rattled off the names and authors of six books that forever changed him and that he thinks all entrepreneurs will benefit from reading, too.

“They’re smart choices not only for hopefuls, but for seasoned business pros as well,” he says. They are: 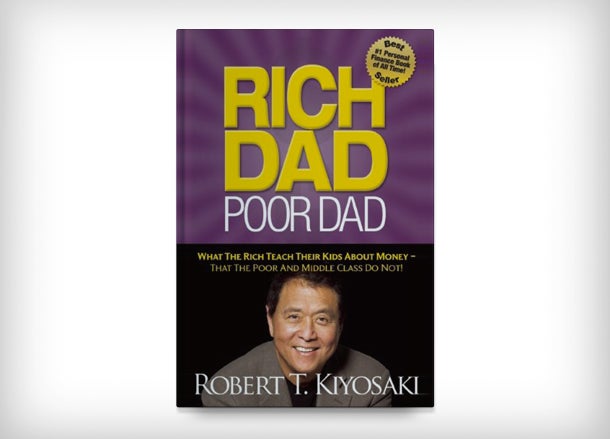 In this step-by-step-style financial literacy classic, multi-millionaire entrepreneur and motivational speaker Robert Kiyosaki shares how he used lessons from two dads -- his own fiscally poor father and his best friend’s rich father -- to shape his opinions around money and to build his fortune. 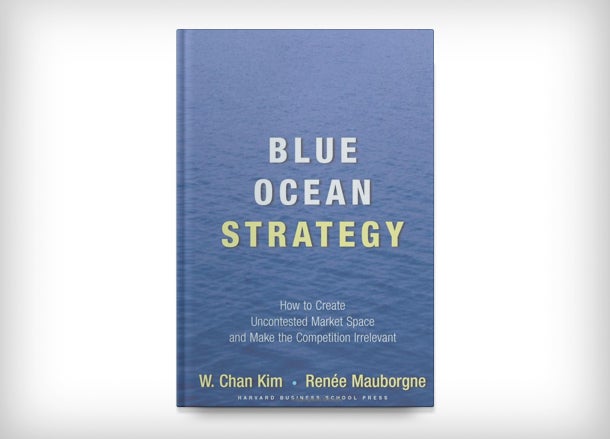 The business theorist authors of this data-rich international bestseller lay out an innovative systematic approach to obliterating your competition without competing with them at all. Drawing on a decade-long academic study of more than 150 strategic business moves spanning more than 30 industries over 100 years, they detail how to build what they call “blue oceans” -- new opportunities in markets that are ripe for disruption. 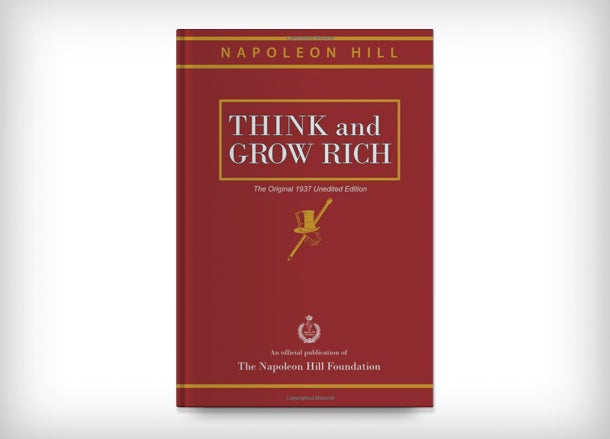 First appearing in print way back in 1937, Napoleon Hill’s motivating classic is the result of 20 years-worth of research and interviews with more than 40 famous millionaires. Think and Grow Rich is indeed rich with the secrets to success from world renowned historic magnates like Andrew Carnegie, Henry Ford, Alexander Graham Bell, John D. Rockefeller and Theodore Roosevelt. The exceptional life lessons packed within are still relevant today.

Life Is a Series of Presentations by Tony Jeary 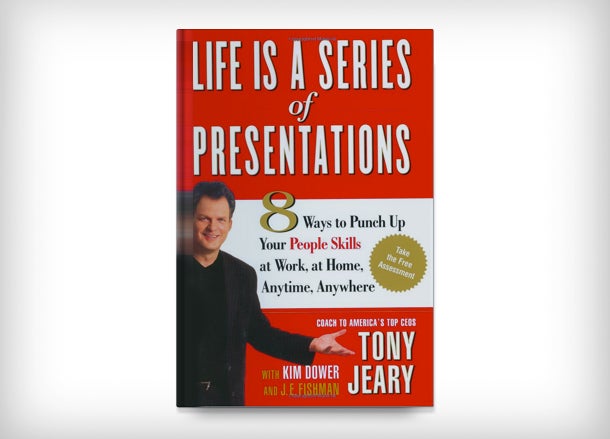 Veteran executive coach and presentation strategist Tony Jeary has taught countless executives at big-name global companies how to deliver knockout, persuasive public speeches. In Life Is a Series of Presentations, he reveals his expert strategies in a series of practical, easy-to-digest tips and techniques, including how to boost your confidence and credibility when facing one of life’s most terrifying things for many -- a live audience staring back at you, hanging on your every word.

Who Moved My Cheese? by Spencer Johnson 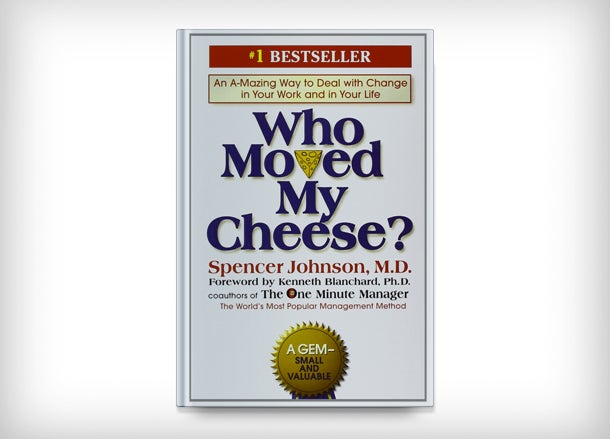 Management consultant Spencer Johnson’s 96-page literary attitude adjustment winds readers through a simple yet potent parable that unfolds in a maze. The maze is occupied by four characters -- Sniff and Scurry, mice that will stop at nothing to get cheese, and Hem and Haw, mouse-sized humans for whom cheese represents much more than merely sustenance. The characters learn to adapt to changes in the cheese, a symbol for our jobs, career paths, relationships, etc., and they set out in search of new sources of cheese when their cheese runs out. The key takeaway: Adaptability, perseverance and a positive mental attitude are critical to success in any endeavor, especially in the cutthroat world of business.

The One Minute Manager by Kenneth H. Blanchard and Spencer Johnson 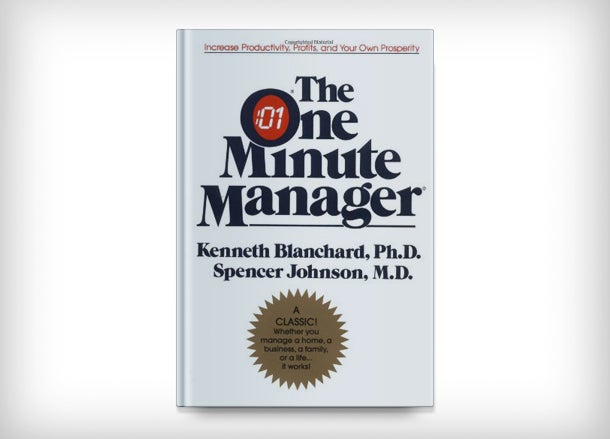 In this allegory-filled oldie but goodie, widely revered management experts Kenneth H. Blanchard and Spencer Johnson share how to manage others in ways that can increase their confidence, pride and productivity. The book maps out three powerful one-minute management “secrets” -- employee goal-setting, employee praisings and and employee reprimands. For a freshly updated version of this executive staple, check out The New One Minute Manager (William Morrow, 2015).