Way before YouTube picked up in India, comedy content was mostly consumed through censored television shows. However, since the early 2010s, the Indian standup comedy space is simply flourishing and it’s not clean anymore.

The space sadly remained a male-dominated one for quite some time and lacked the active participation of women. But in the last few years, the comedy scene has been witness to a number of female comedians stealing the limelight that too for all good reasons. Entrepreneur India takes a candid look at a few Indian female stand-up comedians who are winning hearts all over the world. 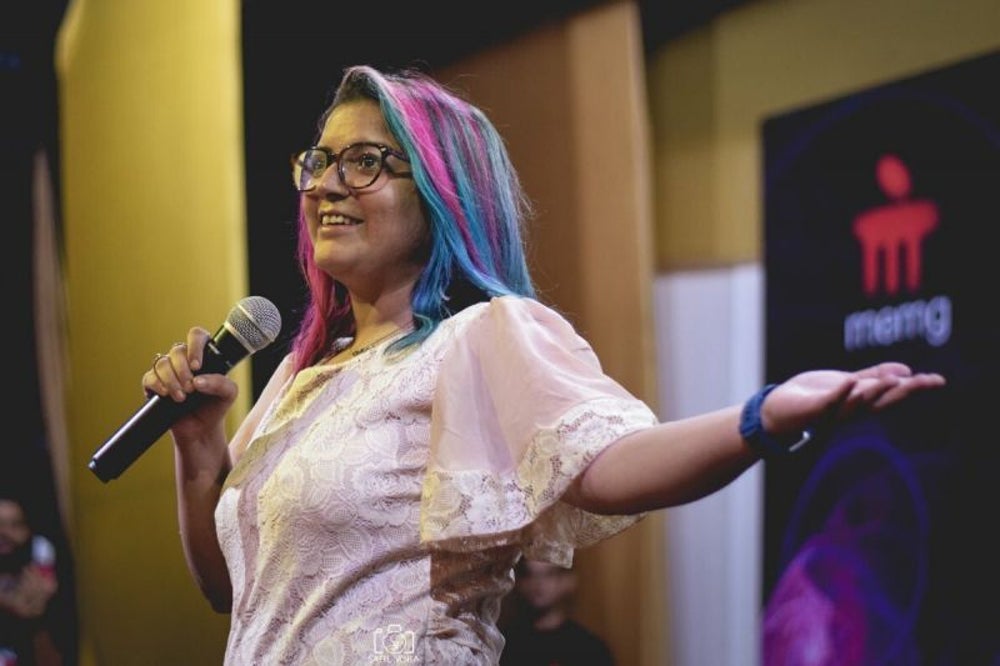 Mittal is one of the well-known faces of the Indian comedy scenes. She was also a part of All India Bakchod’s roast event.

These days she is known for portraying the character of a sex therapist Dr.Mrs. Lutchuke and an aspiring Bollywood diva Dolly Khurana. Her commentaries include everything from lingerie to sanitary pad shopping. 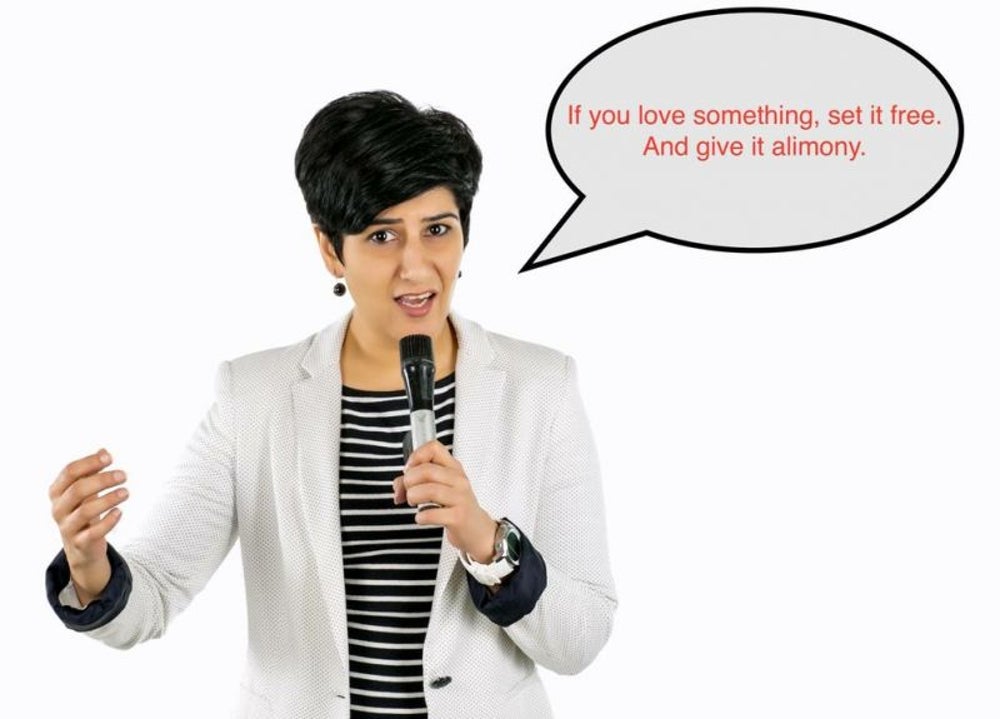 Patla, a former copywriter, is among the few noted ones in the English stand comedy club in India and her acts mostly include day to day commentary on Indian lifestyle.

She is also the founder of Delhi’s well-known comedy outfits Loony Goons. 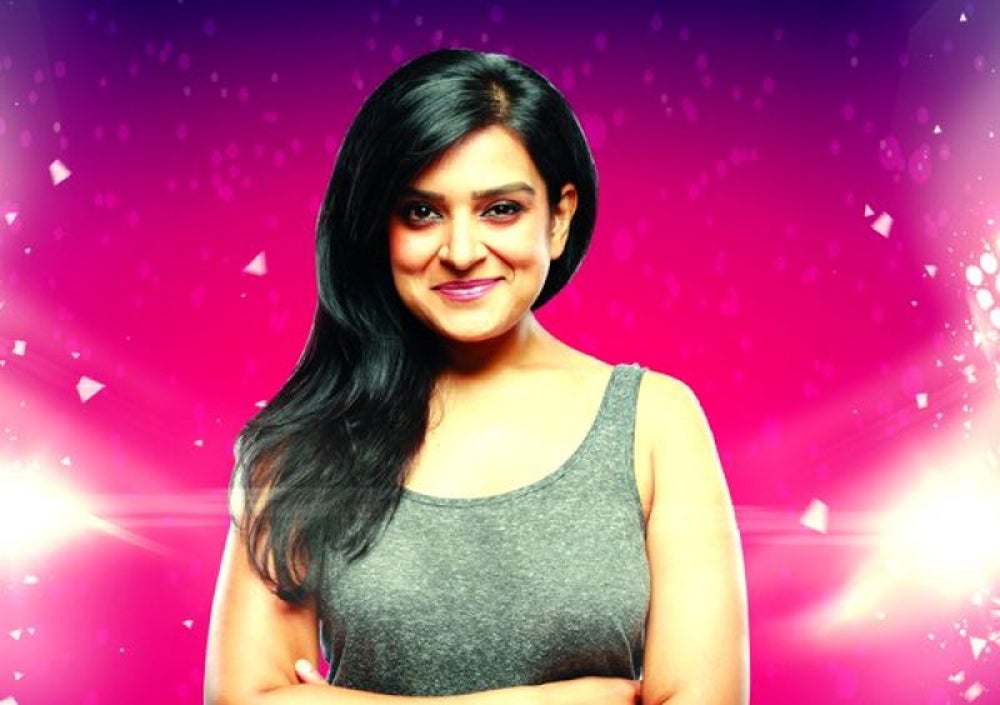 We have on and off spotted her in some of the All India Bakchod's sketches. Surka is part of India's improvisation club and has acquired the art from the Magnet Theatre in New York.

Surka started full-time comedy in the mid-2000s with Cyrus Broacha's The Week That Wasn't show. 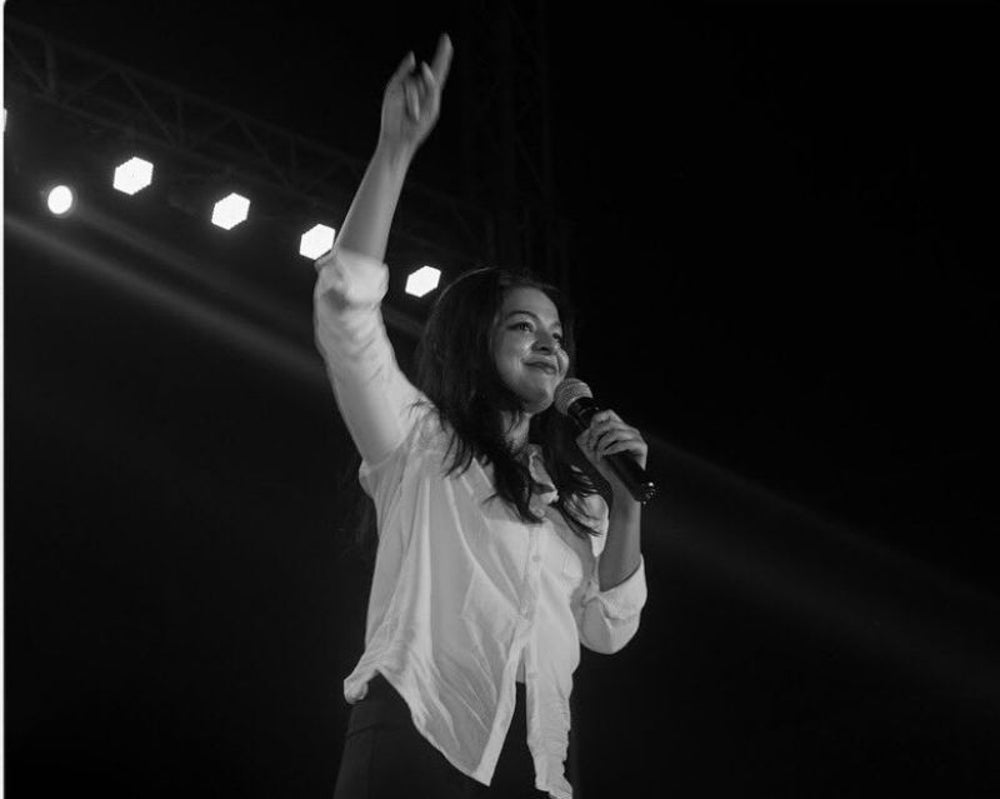 Shrivastav is full-time theatre artist and has also been a part of several Bollywood movies like Welcome Back and Sarabjit.

According to her interview with the Hindu Business Line, her act #OyeStandUp is a reflection of the middle-class society, the Hindi film industry, and corporate India. 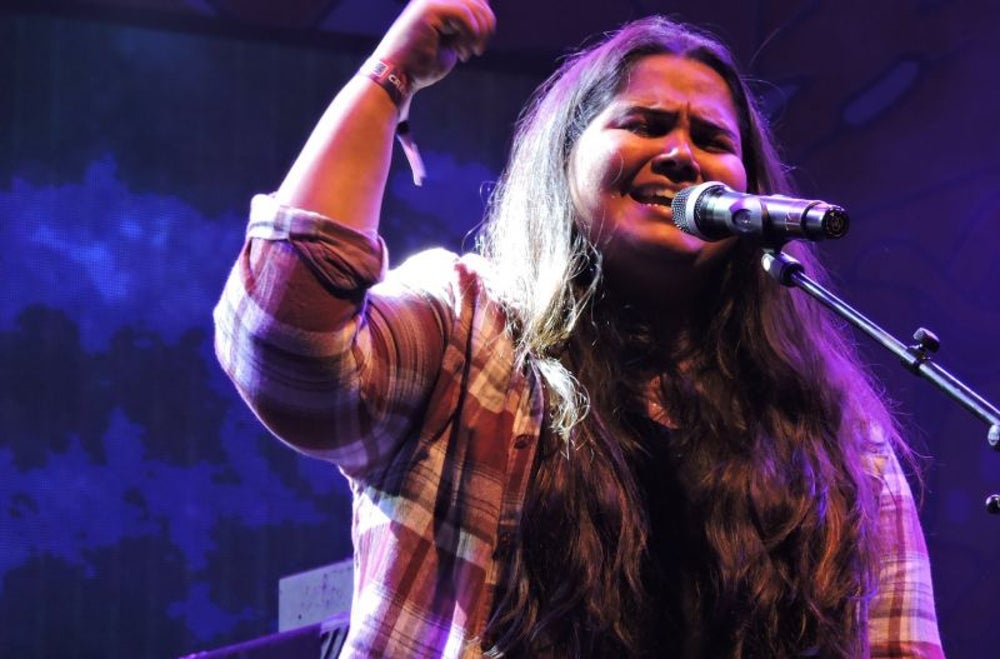 If you are All India Bakchod's fan, chances are that you haven't missed their A Woman's Besties series which features Sumukhi as the Vagayenti or if you are binge watcher on Amazon Prime, you have must have surely spotted the comedian in the web series called Pushpavalli.

Before taking up comedy as a full-time profession, the artist was a part of improvisational comedy club called The Improv, wherein she performed about 100 shows domestically along with a few sessions in Dubai and Sweden. During the same period, Sumukhi was also working at Bangalore based food lab.

These days Sumukhi's audiences are looking forward to her web series Beauty and Feast which will be broadcasted on Hotstar. 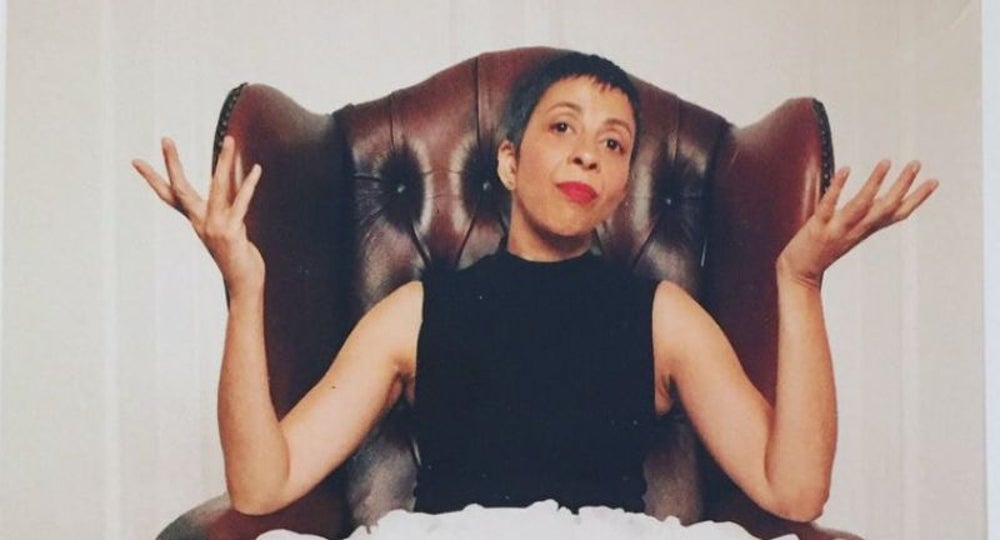 The advertising executive worked on online marketing campaigns for brands like Sofy Sanitary Pads and Fab Alley, an e-commerce platform.

Her website claims that some of her noted comedy shows 'Unladylike' and 'Older. Angrier. Hairier' have been sold out in New York, Los Angeles and in Indian cities like Mumbai, Bangalore and Delhi.

Additionally, her web series Shugs & Fats, which she performed and wrote with Nadia Manzoor has been applauded with the Gotham Awards 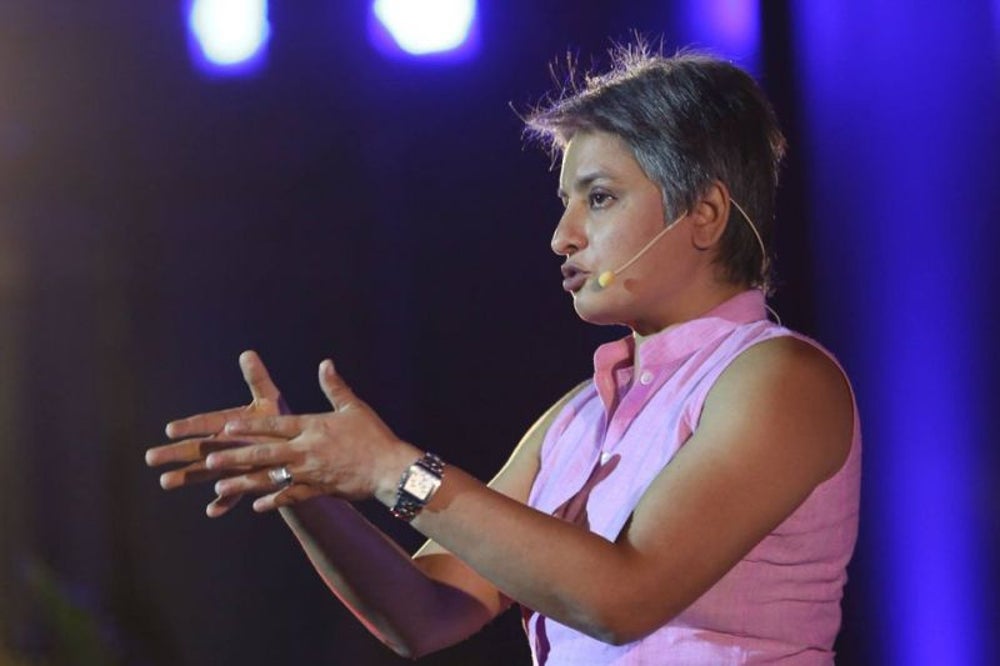 Primlani is India's only female standup comedian who is openly gay. She uses her comedy skills to send social messages and often discusses boundaries, civic sense, gender equality, and the concept of consent.

Apart from being a standup comedian, Primlani is also a professor and has been teaching sustainability, green design and writing comedy in some of the education centers like the University of Michigan, USC, XIMB, IIT Delhi and IIT Hyderabad.

She is also a corporate speaker, actor, triathlete, and therapist. In fact, the comedian is known to be working with rape survivors, suicide survivors, and people going through the trauma of depression, cognitive disorders, idiopathic ailments, etc.

Business Opportunities in the Hit Genre of Stand-up Comedy