12 Science-Backed Ways to Make Yourself Smarter

From chewing gum to having more sex, here are some things you can do to boost your brain power.
Next Article

There are a variety of things a person can do, at any age, to make themselves smarter. And they're easier than you think.

One simple way to make yourself smarter is to believe that it's possible and tell yourself you're smart. Other simple hacks include getting more exercise, taking naps and socializing more often. Of course, there are some off-the-beaten-path tricks to making yourself smarter too. For example, researchers from Japan discovered that riding motorcycles improves a person's ability to process and retain information, while another group of scientists found that the more sex you have, the smarter you'll be.

Related: Turns Out, Those Who Like Being Alone Can Be More Creative

Still not convinced? Here are 12 science-backed ways to make yourself smarter. 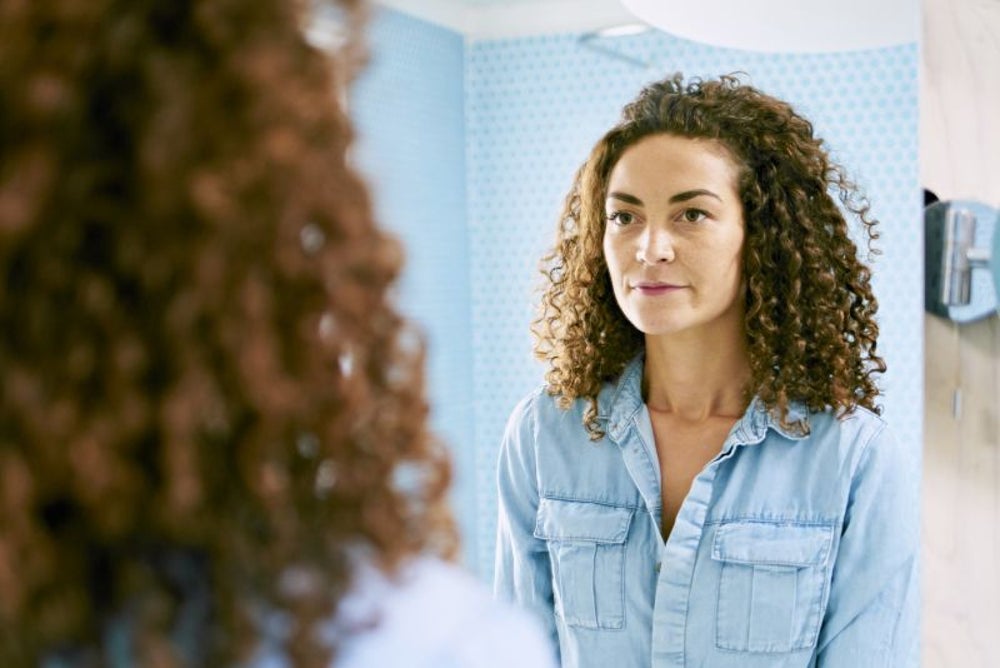 Image credit: Justin Lambert | Getty Images
It might sound cheesy, but it's true. Simply telling yourself you're smart will actually make you smarter. A study conducted by professors from Stanford University and Columbia University found that when students were simply told they were smart, they performed better. In the study, one group of students was told it's possible to get smarter, while the other group was told the opposite. Then, after the groups were tested on course material, 85 percent of the first group retained the information they had just learned while only 54 percent of the second group did. 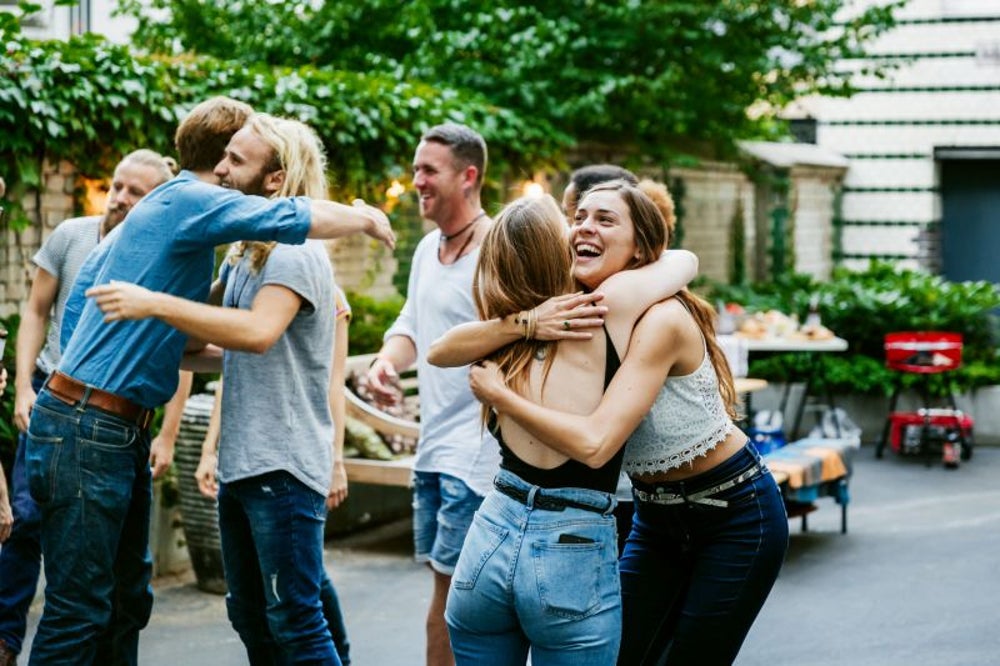 Image credit: Hinterhaus Productions | Getty Images
From boosting happiness to improving your physical health, socializing has a variety of benefits. And another benefit to add to the list is boosted intelligence. According to a study by the University of Michigan, people who engage in social interactions more often typically display higher cognitive performance than people who don't. 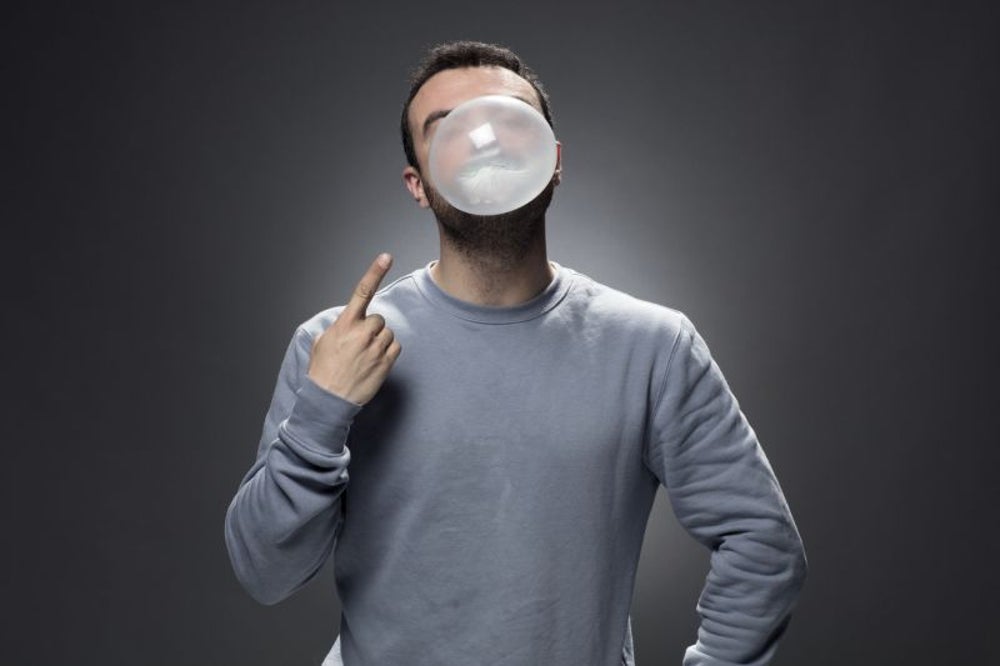 Image credit: bulentozber | Getty Images
Pop in a piece of chewing gum, and you might notice a slight increase in your brain's performance, in addition to lower stress levels and a better mood. In an experiment, a group of participants were separated into two rooms, a quiet room and a loud room with constant screeching sounds, and asked to focus on a challenging task. In each room, half of the participants were given a piece of chewing gum and half were not. In the end, chewing gum was associated with greater alertness, quicker reaction times and increased attention spans. 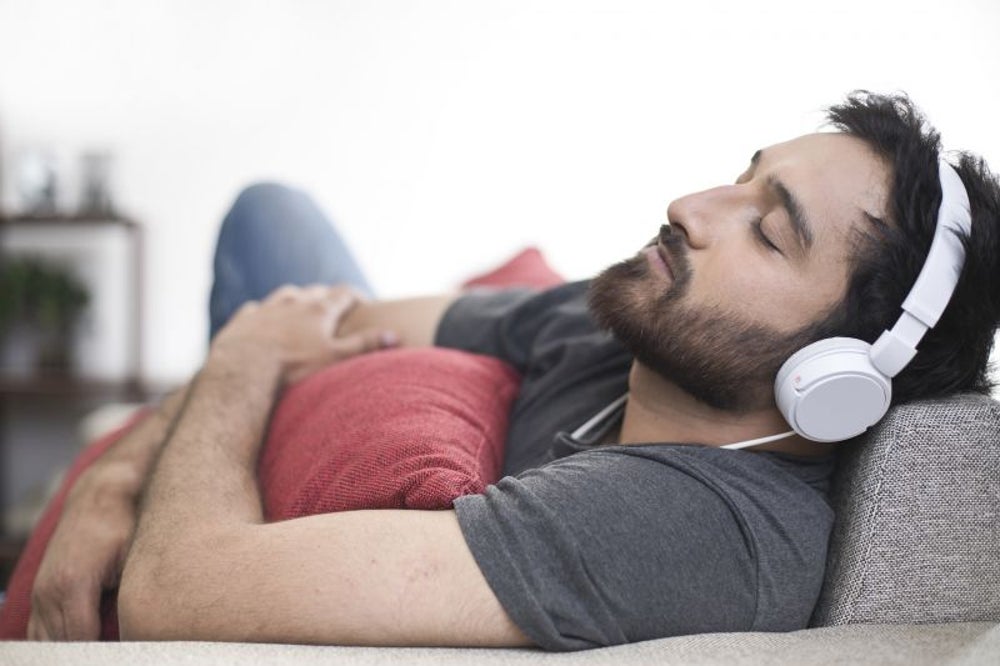 Feeling tired? Instead of heading for the coffee, try a quick nap. Chances are you'll wake up feeling refreshed and restored. That's according to a study by the University of California, Berkeley, which examined the academic performance of two groups of students: nappers and non-nappers. In the experiment, every participant completed a rigorous learning task, where scores wound up being relatively similar amongst the entire group. After the first task, one group of students took a 90-minute nap while the other stayed awake until a second task was administered hours later. The participants who napped in between tasks did significantly better on the second task and also showed signs of improvement and learning. Non-nappers, on the other hand, became worse at learning and their ability to retain information dwindled.

Related: Want to Be More Creative? Think Inside the Box. 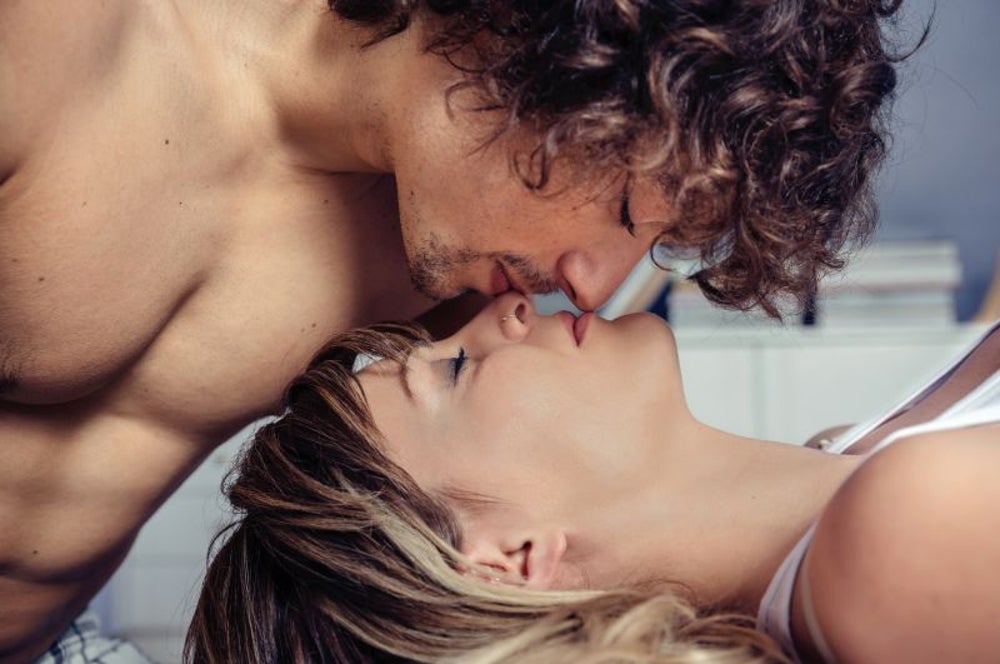 Image credit: David Pereiras | EyeEm | Getty Images
That's right -- even having sex can boost your brain's performance. In fact, the more frequent the sex, the better. A recent study, which asked a group of adults questions about their sex lives and then had them to take a standardized test after, uncovered a positive link between sex frequency and intelligence. People who claimed to engage in sexual activity weekly wound up having higher test scores than people who did not. 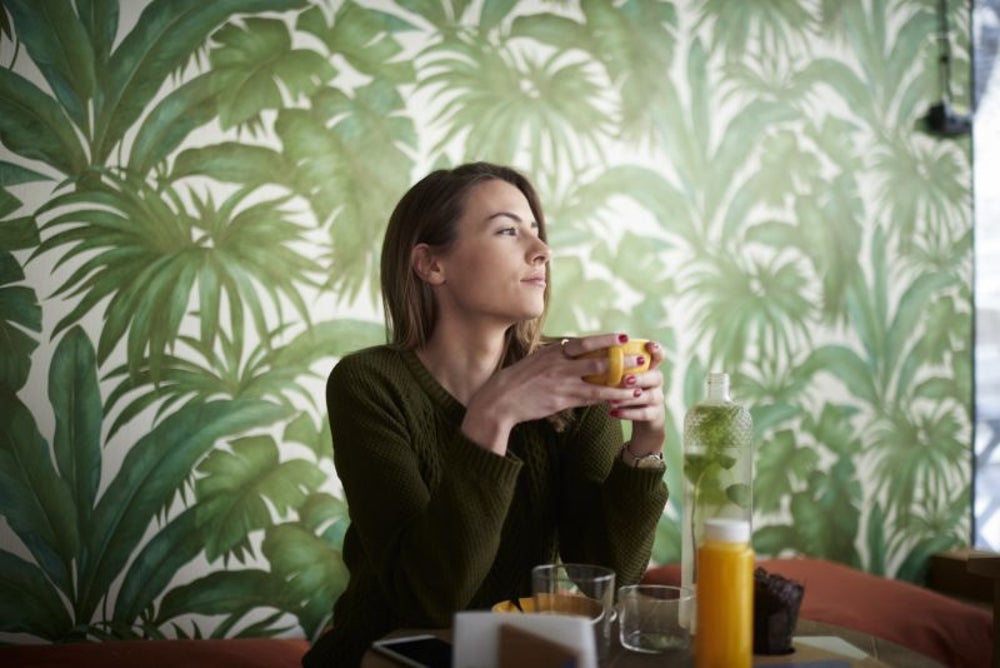 Image credit: EXTREME-PHOTOGRAPHER | Getty Images
Turns out, there's no need to scold yourself for indulging in daydreams. In fact, letting your mind wander can actually make you smarter. An experiment conducted by the Georgia Institute of Technology analyzed the brain patterns of 100 participants through an MRI machine, then asked the participants to complete a test that measured their intellectual and creative abilities. The people who the scientists noticed daydreamed the most had significantly higher test scores than the non-daydreaming participants. 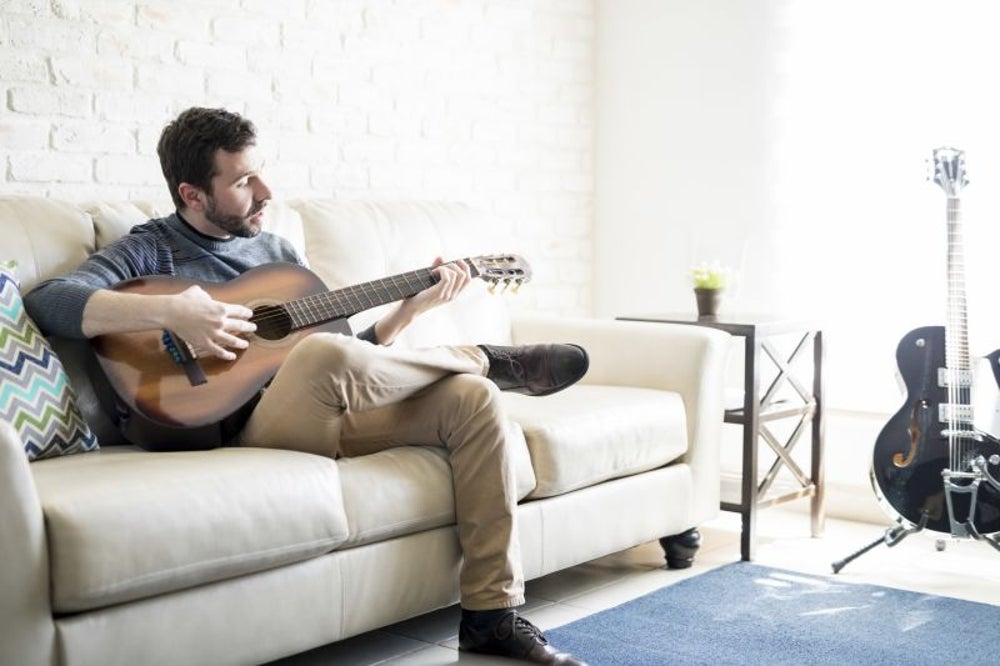 Image credit: Antonio_Diaz | Getty Images
As an adult, there's no need to feel like it's too late to pick up a guitar or take piano lessons. These things can not only provide you with a new hobby, but they can also raise your IQ. According to research, regularly playing an instrument changes the shape and power of the brain, ultimately improving a person's cognitive skills. That's because the areas of the brain responsible for processing and playing music are the same areas that control motor skills, hearing and memory. 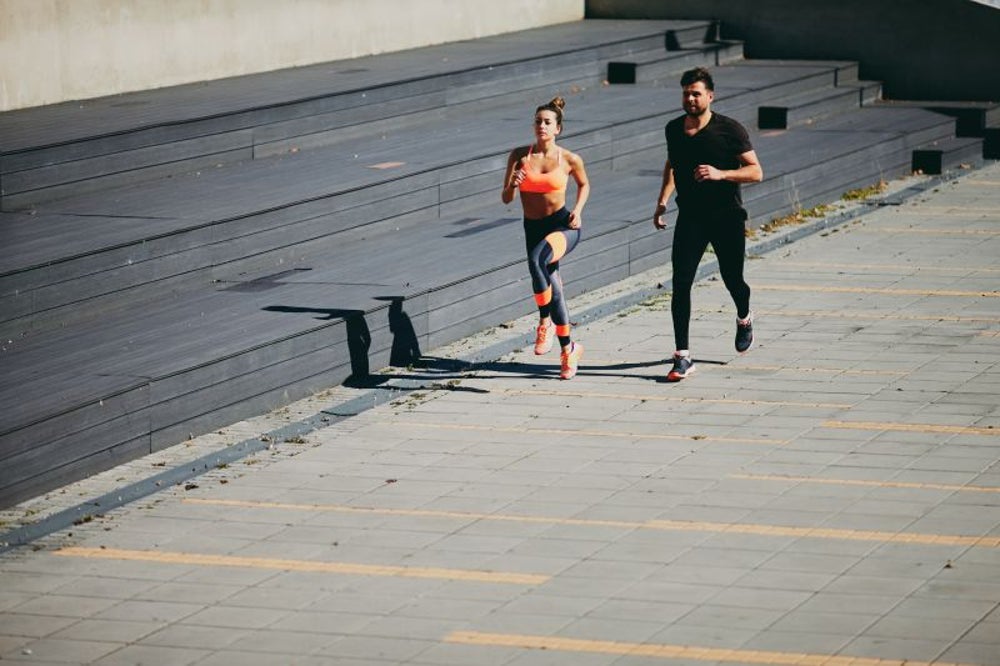 Image credit: pitchwayz | Getty Images
Working out has a plethora of health benefits, including boosting a person's cognitive functions. Through testing on mice, scientists from Dana-Farber Cancer Institute and Harvard Medical School discovered a specific molecule called "irisin" that is produced when a person exercises. While irisin has the ability to protect the brain from degeneration and impairment, the researchers also found that the more of it in the blood stream, the more activated the genes involved in memory and learning become too. 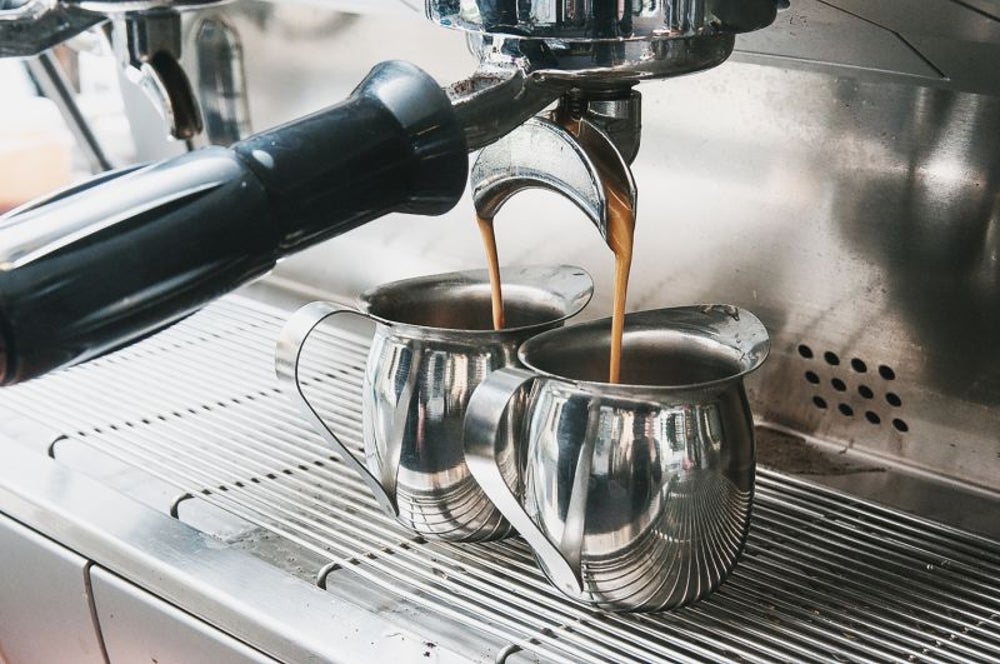 In addition to waking you up in the morning, a cup of joe can also help you think more quickly. According to a study, 200 mg of caffeine (the equivalent of a 12-ounce cup of coffee) improves a person's verbal processing speed. By providing a group of adults a 200 mg caffeine pill in the morning and then asking them to complete word recognition tasks, the researchers discovered improved speed and accuracy compared to when they completed these tasks without caffeine.

Related: 3 Rules I Use to Stay Productive and Not Overwhelmed 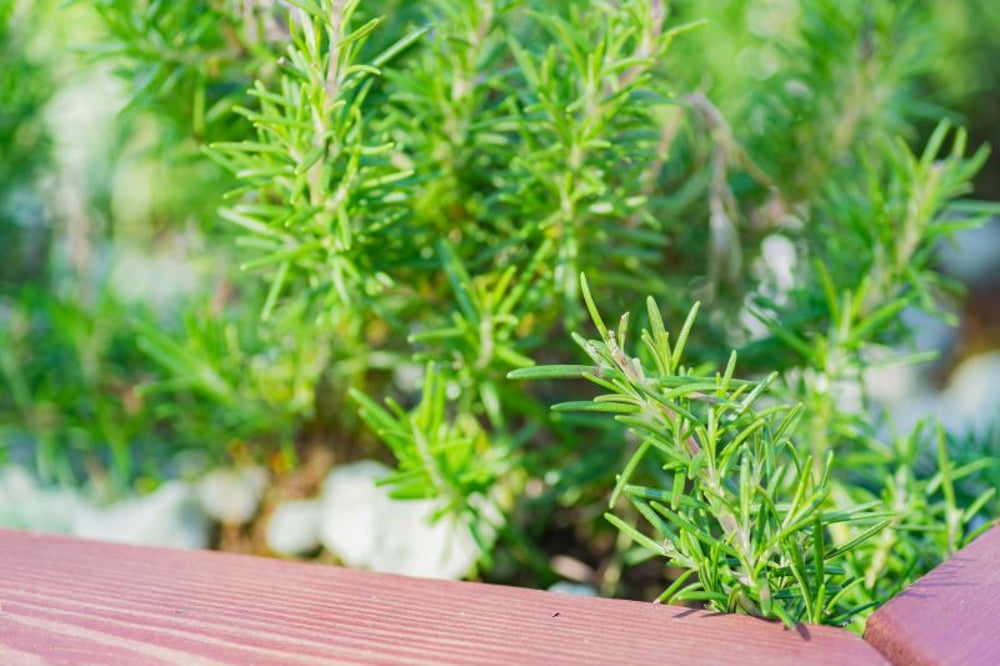 Image credit: IKvyatkovskaya | Getty Images
Rosemary's not just for recipes from a cookbook. According to research, the scent of rosemary can boost your mental agility and performance. In a 2012 study, a group of participants were asked to complete numerical reasoning tests before and after being exposed to the smell of rosemary. In the end, people not only scored significantly higher on tests after smelling rosemary but they also completed tests quicker too. 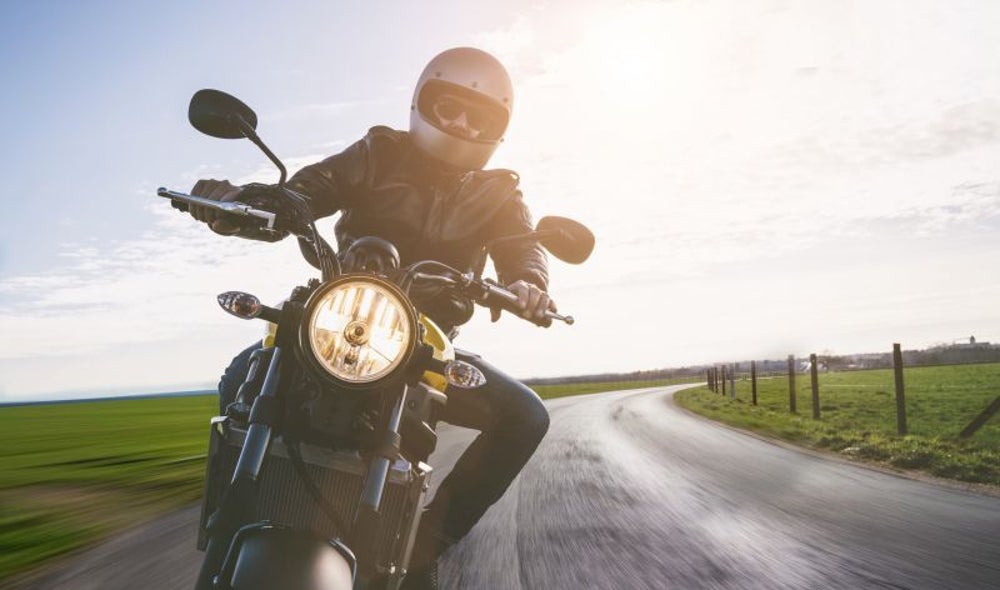 Image credit: Alexander Kirch | EyeEm | Getty Images
This one might come as a surprise, but according to joint research by Tohoku University in Japan and Yamaha Motor Co., riding motorcycles can make you smarter and less stressed. According to their research, the area of the brain responsible for memory, information processing and concentration is improved when riding a motorcycle. 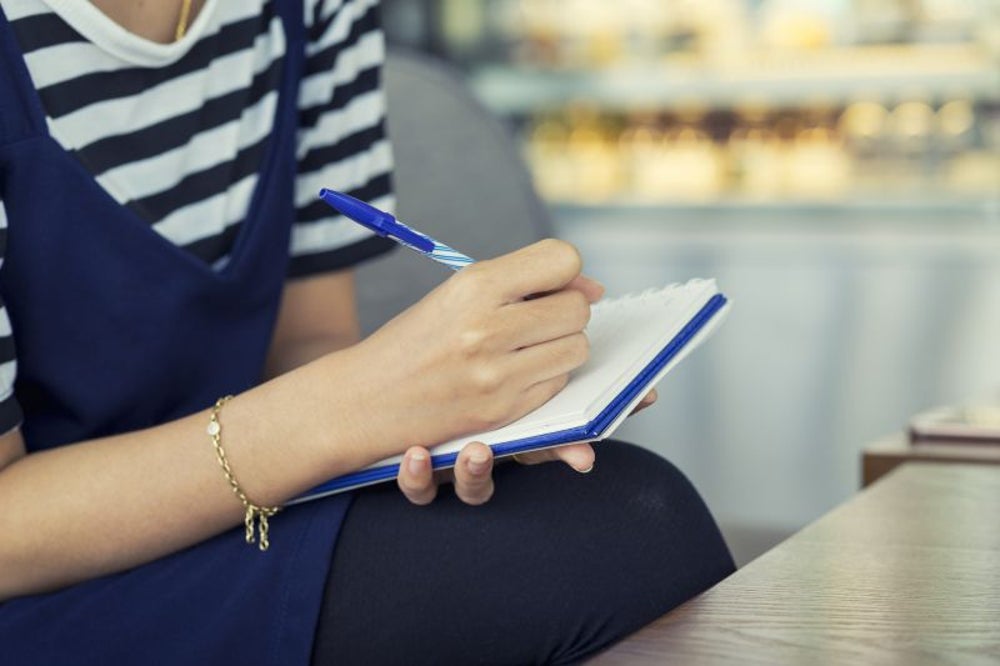 Image credit: inewsistock | Getty Images
And we don't mean on the computer. Grabbing a pen and paper and writing things out is proven to make you smarter. According to research by Princeton University and the University of California, Los Angeles, students who took notes by hand during lectures retained more information, had stronger grasps on lessons and performed better on tests than people who took notes on their computer.
More from Entrepreneur