Find out how these successful people kick-start their day.
Next Article Add to Queue


Mornings matter. What you do immediately after you wake up sets the tone for the rest of your day. And successful people rely on morning rituals to tackle all of the day's challenges that await them.

Whether you start your day with a stretch or take a few minutes to write a tentative schedule of events, positive and productive habits help set you up for success.

Check out the morning routines these successful people follow to stay happy and healthy. 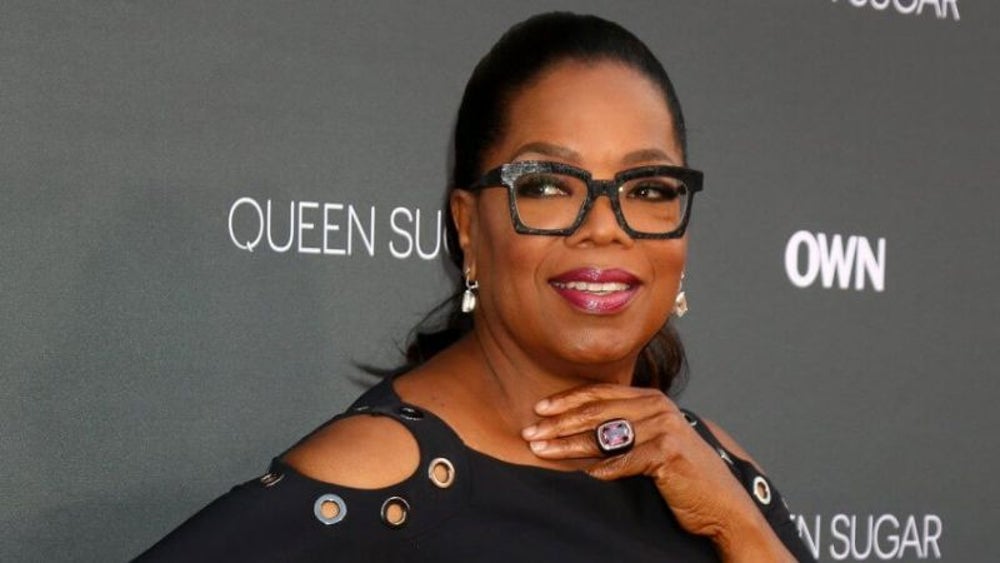 Media powerhouse Oprah Winfrey is one of many celebrities to start the day with meditation. According to a video on Oprah.com, the former talk show star takes a few minutes each day before sunrise to gather herself.

Over the years, Winfrey has teamed up with Deepak Chopra to host a 21-day meditation challenge. The event helped hundreds of thousands of people meditate daily to improve personal well-being. 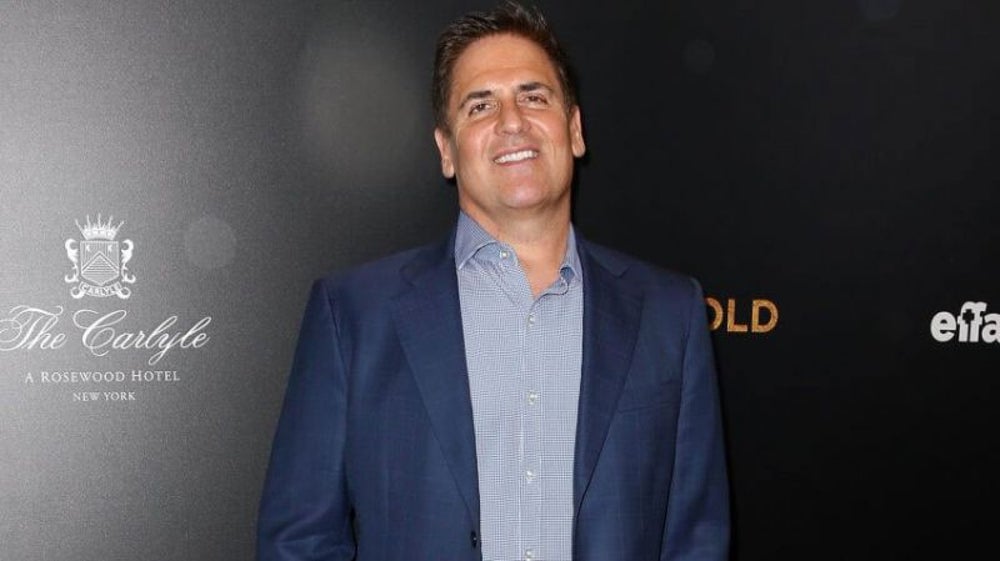 Image credit: Debby Wong / Shutterstock
When it comes to morning rituals, famed entrepreneur and Dallas Mavericks owner Mark Cuban keeps things simple. He gets to work right away, according to an interview with Entrepreneur. He said business is his morning meditation, and that success is waking up with a smile on your face. 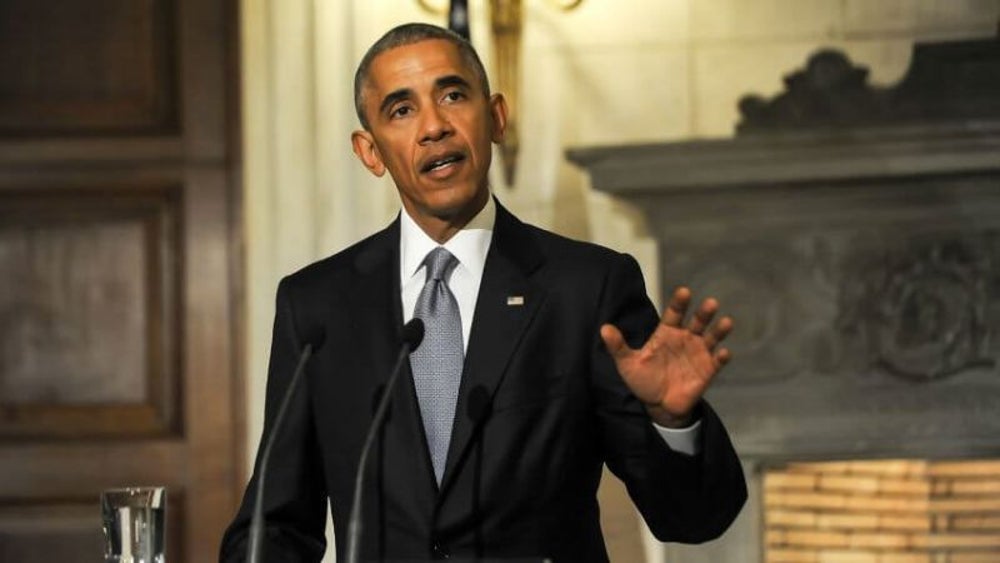 While in office, President Barack Obama used his mornings to prepare himself for the day ahead -- and cut back on sleep.

Obama slept just five hours a night, and when he woke up, he made a concerted effort not to spend time on small decisions like what to wear or eat. He'd rather save his energy for the big decisions that are always just one meeting away. The former president then exercised for 45 minutes every morning, alternating between cardio and strength training. 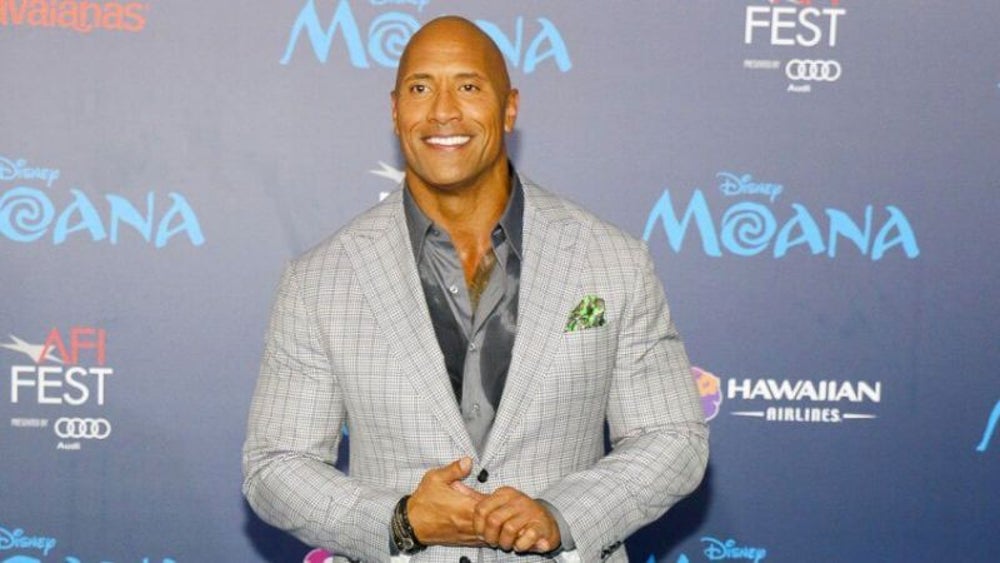 Working out is a big part of Dwayne Johnson's life -- clearly. He wakes up before dawn every morning to begin a relentless training and diet regimen that continues throughout the day.

After having a cup of coffee, he does cardio, usually a run or training on the elliptical for 30 to 50 minutes. The movie star always keeps a strict diet, and one of his time management hacks is having meals prepped ahead of time -- which, if you tend to eat out, could save you money on food. 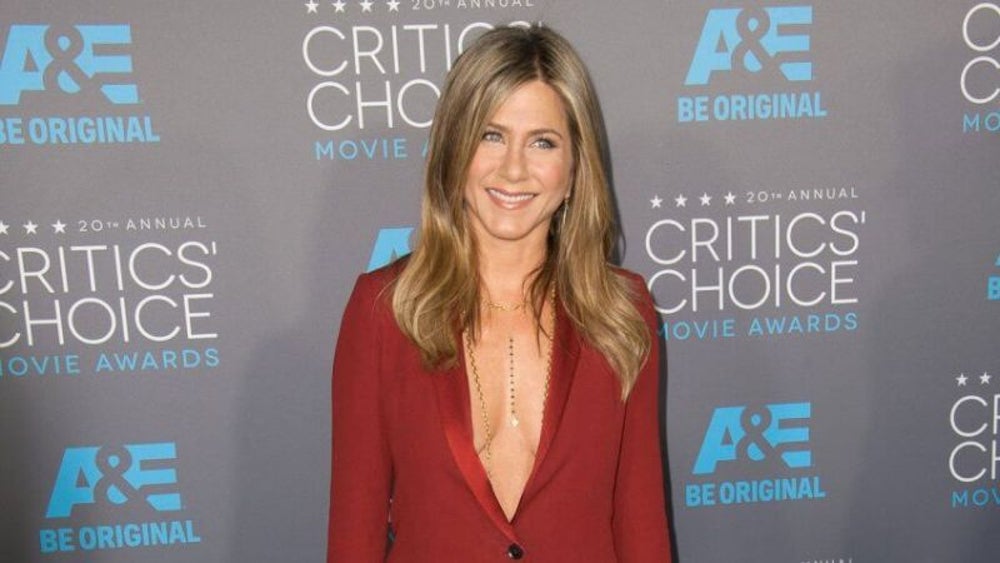 Television icon Jennifer Aniston starts her day at 4:30 a.m. or 5 a.m. when she's working. When she's not, she stays up late and doesn't get up until 8 or 9. She told Well + Good that she does five things in the same order every morning: 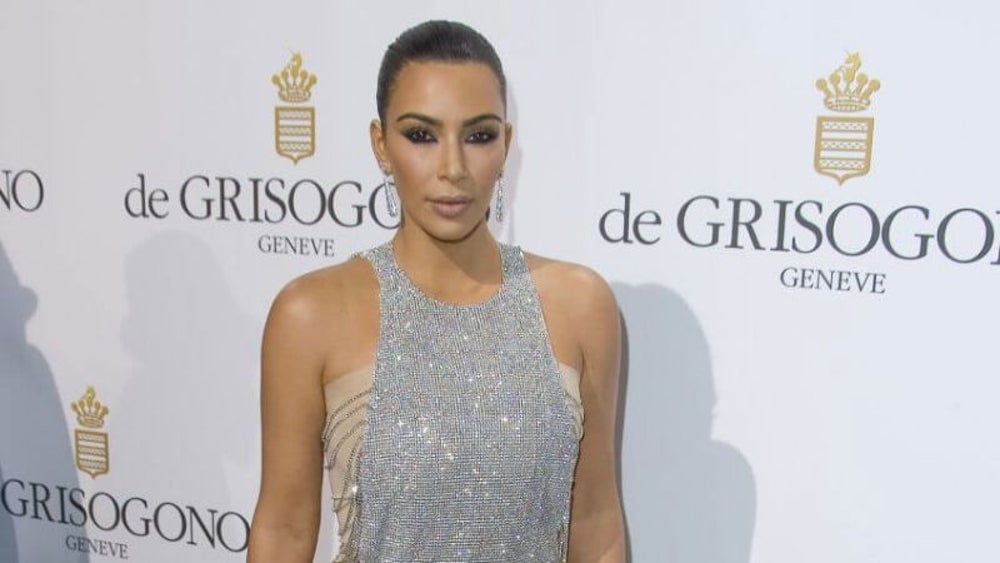 Kim Kardashian starts her day off with technology. In an interview with Harper's Bazaar, the reality star said she wakes up around 6 a.m. and immediately looks at her baby monitor, Blackberry and iPhone, all of which she keeps beside her bed. She makes sure not to respond to emails, only to scroll through them. Although she chats with Kanye about the coming day and their workouts, her first real conversation is with their daughter, North, whom she checks on as soon as she gets out of bed.

Afterward, she goes for an hour run and eats some breakfast before greeting her daughter, who wakes up later. Not a bad start for someone running a multimillion-dollar empire. 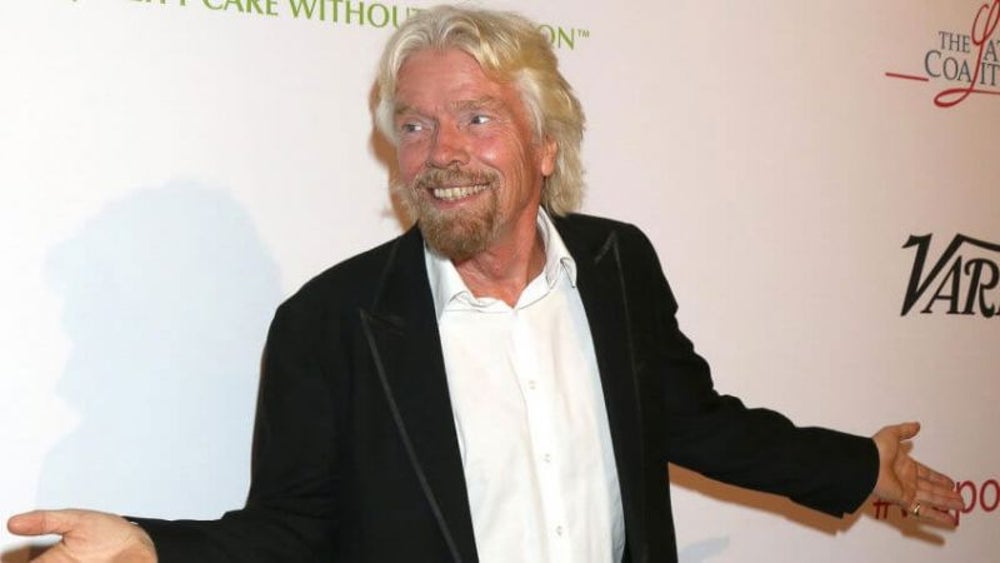 Image credit: Helga Esteb / Shutterstock
The entrepreneur who founded Virgin Group explained in a blog post why he's an early riser. According to the Virgin.com piece, Branson wakes up around 5 a.m., believing that when he wakes up early, he can accomplish more during the day. Moreover, he said waking up early allows him to spend time with his family and fit exercise into his daily routine.

The man regarded as the most successful investor in the world is known to start his day by reading. The Oracle of Omaha devours not just news but material of all kinds throughout the day. In fact, Buffett reportedly spends up to 80 percent of every day reading. He recommends reading 500 pages a day. 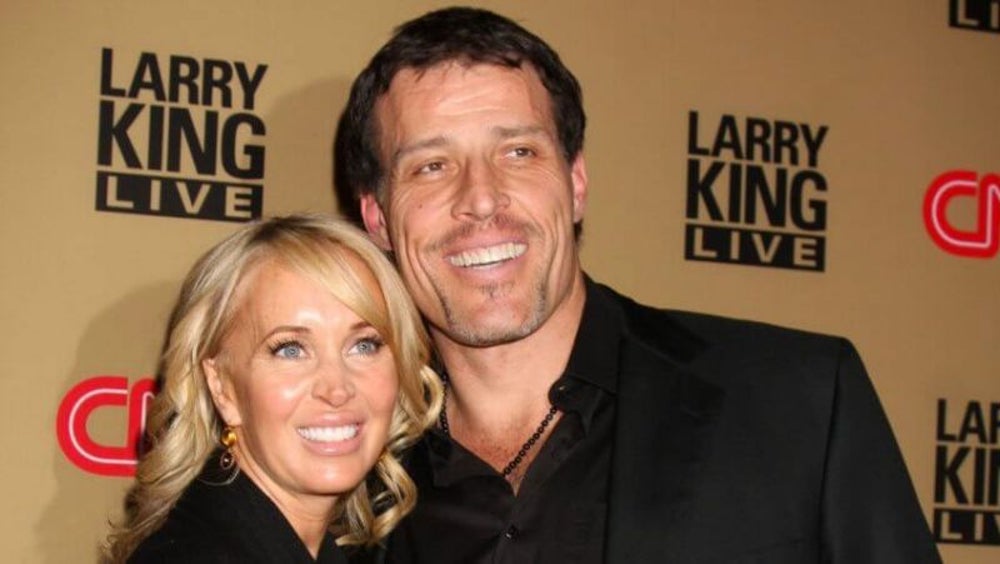 How does the New York Times best-selling author start his day? According to one interview, Tony Robbins insists on reserving 10 minutes for himself every morning.

He starts his day off thinking about things he's grateful for. Afterward, he prays for family and friends, and then visualizes what he wants to accomplish that day. 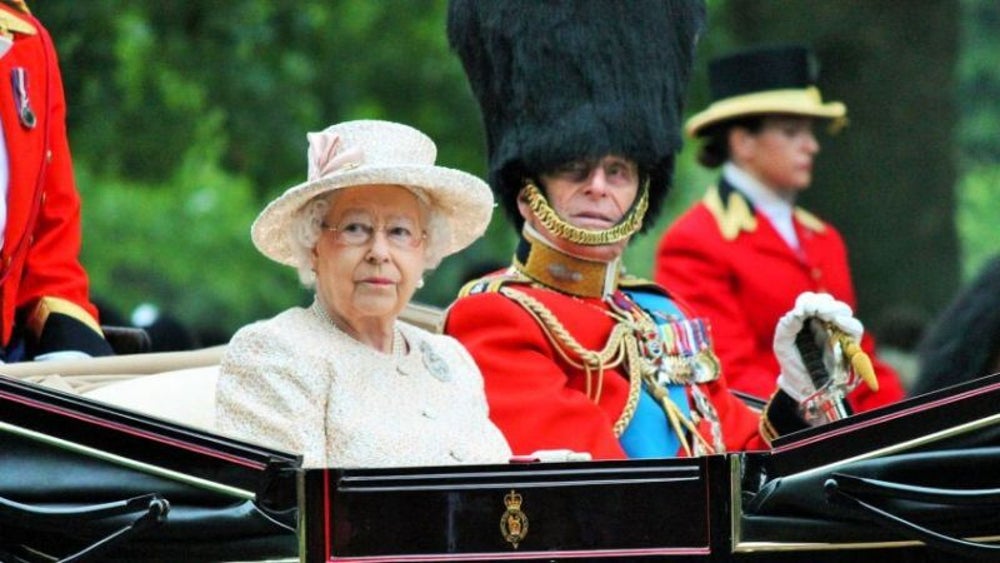 Queen Elizabeth II is the longest-reigning monarch in British history. So, what habits have helped Her Majesty occupy the throne for more than 60 years?

At Home with the Queen author Brian Hoey said the queen rises each day at 7:30 a.m. She enjoys a cup of English breakfast tea and Marie cookies, reads newspapers and listens to a morning radio show.

Scott Adams -- creator of the wildly popular "Dilbert" comic strip -- revealed his routine for success. In an appearance on Tim Ferriss's podcast, Adams said he sets his alarm for 5 a.m., but is up any time after 3:30. He eats the same breakfast every morning: Coffee and a protein bar. That routine, he said, keeps his body on autopilot so his brain is free for creativity. 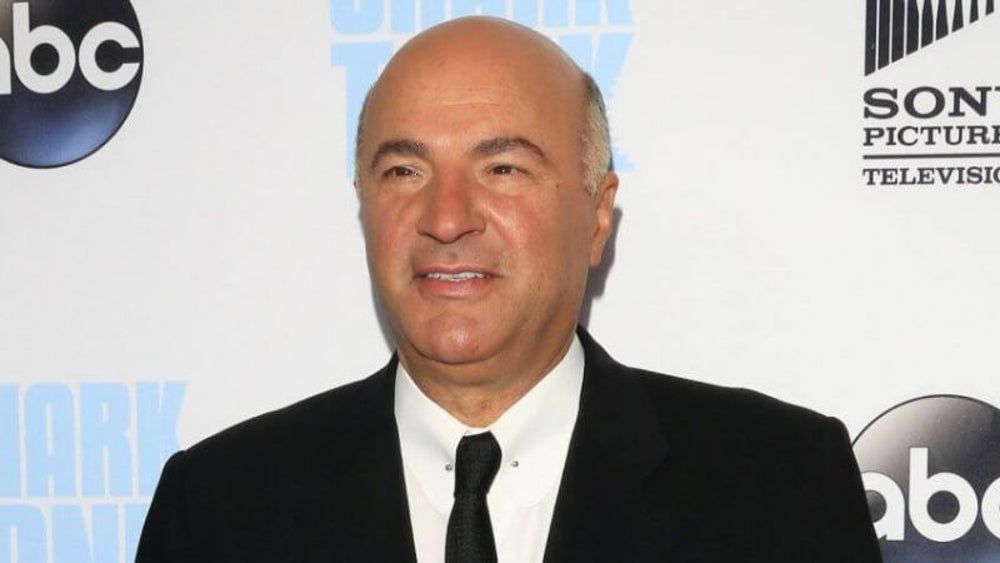 Image credit: Helga Esteb / Shutterstock
Chairman of O'Leary Funds and shark on ABC's Emmy-winning Shark Tank, Kevin O'Leary shared the details of his daily ritual with Business Insider. He said he wakes up at 5:45 a.m. and checks the Asian and European bond markets. Afterward, he does cardio while watching business TV. 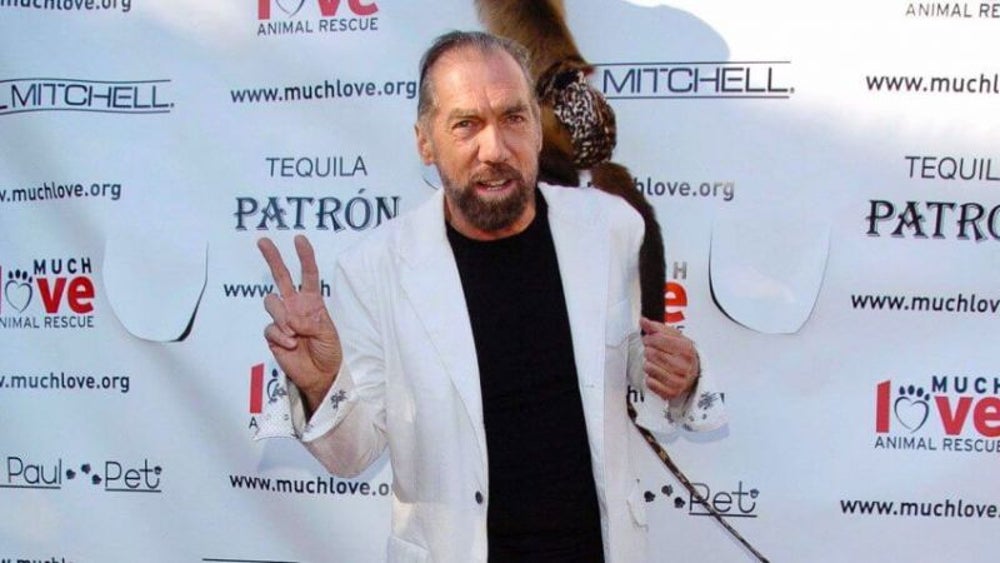 Billionaire entrepreneur John Paul DeJoria is the co-founder of Paul Mitchell hair products and Patron Tequila. Unlike many of the financial superstars on this list, DeJoria enjoys a deliberately slow start in the morning.

In an interview with Business Insider, he said he spends the first five minutes of his mornings relaxing. He avoids thinking about his schedule and agenda for the day, and focuses on being grateful. Afterward, he enjoys a cup of coffee or cappuccino.

Author of the best-selling book The 4-Hour Workweek, Tim Ferriss hosts a top-ranked podcast featuring interviews with world-class leaders and performers, from military heroes to comics. He shared his five morning rituals, which include making the bed, meditating for 20 minutes and hanging from a simple rig to decompress his spine.

Ferriss also drinks a blend of black tea from China in the mornings, and writes his feelings and priorities in a journal.

Michelle Gass is the chief merchandising and customer officer for Kohl's, and she's another business leader who believes in getting up early. A former high-ranking executive for Starbucks, Gass starts off her days with an early morning run.

Co-founder of The Huffington Post and founder and CEO of Thrive Global Arianna Huffington says the key to a productive day is taking time to herself before diving into work.

"A big part of my morning ritual is about what I don't do: When I wake up, I don't start the day by looking at my smartphone," she told the SoulCycle blog. "Instead, once I'm awake, I take a minute to breathe deeply, be grateful and set my intention for the day. I also practice yoga most mornings. And I breathe! The connection that conscious breathing gives me is something I can return to hundreds of times during the day in an instant." 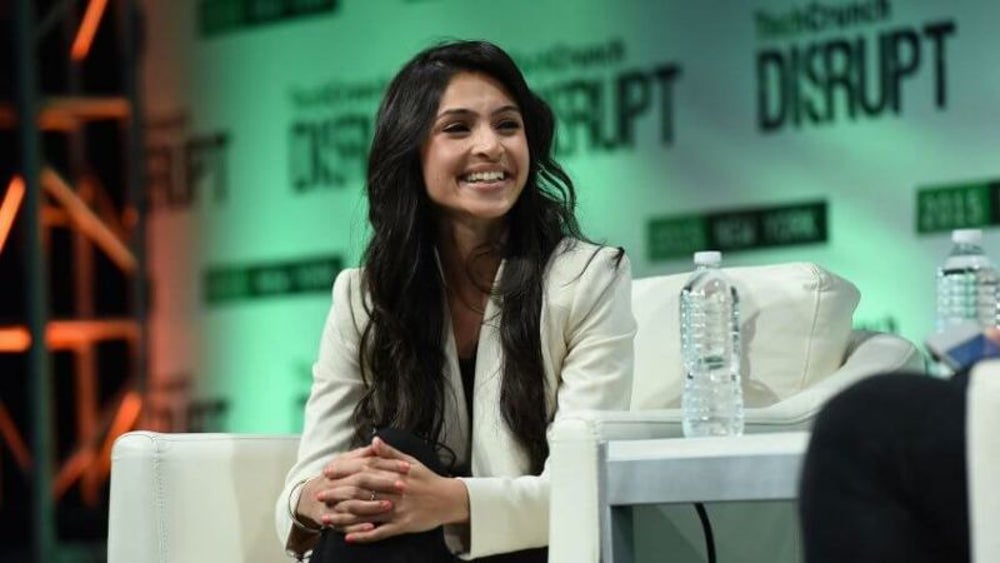 Payal Kadakia -- CEO and founder of the fitness startup ClassPass -- checks her email first thing in the morning, and then gets in a workout. "I love going for a 30-minute run in the a.m., which helps me wake up as well as plan out my day," she told Refinery29. "If I'm strapped on time, I do a 10-minute core workout in my room, instead."

Kadakia follows her workout with a shower and Bollywood music. She also checks emails while she gets ready. "Before I leave my apartment, I always take my vitamins and grab some fruit. I also can't start my day without a venti citrus green tea from Starbucks -- it's been a part of my routine for over 10 years." 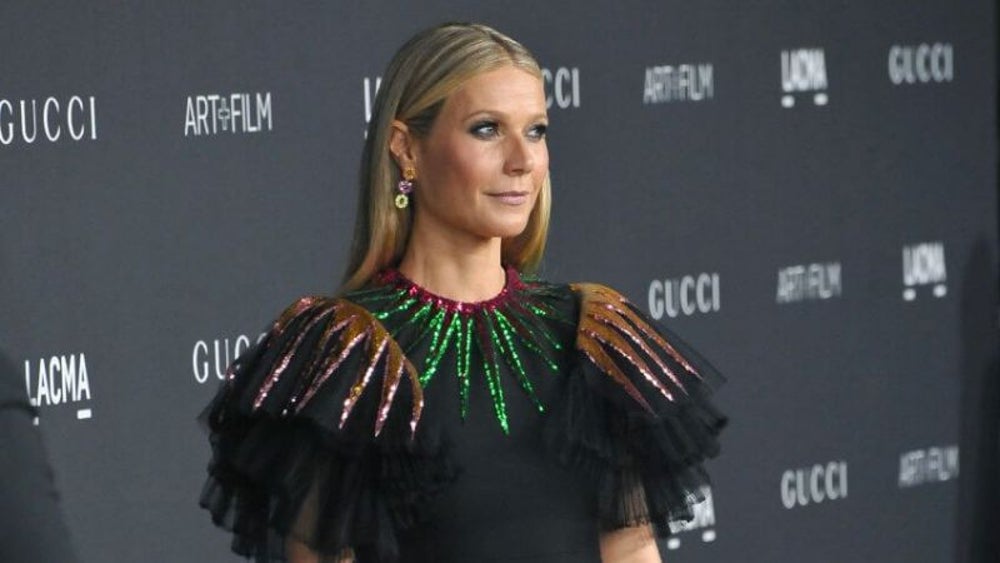 Actress and Goop founder Gwyneth Paltrow's morning includes two full hours of exercise. Paltrow told Women's Wear Daily she typically wakes up at 7 a.m. to get her kids ready, takes them to school and then comes home to check emails. 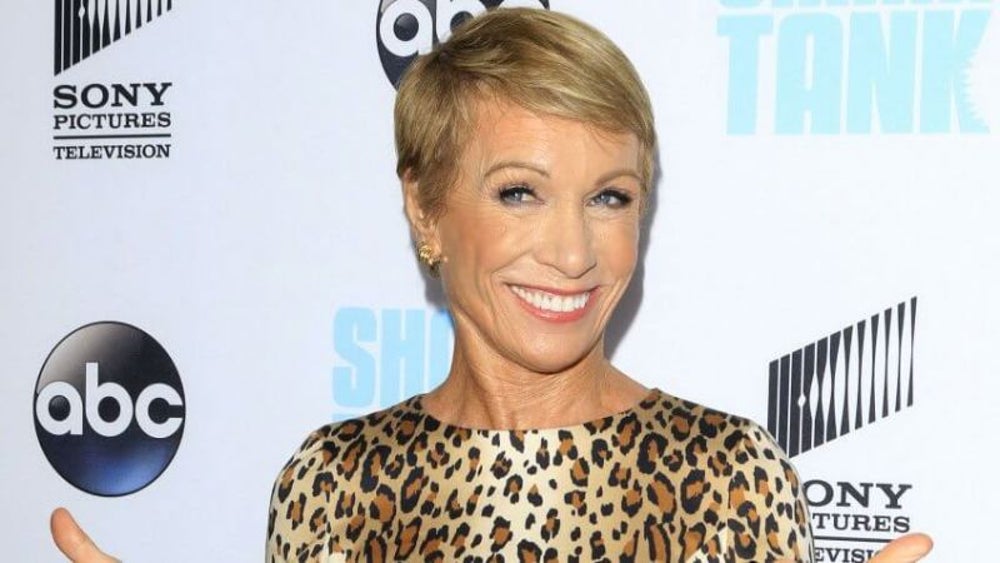 Barbara Corcoran sets herself up for a successful morning by making a to-do list the night before. "I rate the items in order of importance: A, B or C," the real estate mogul and "Shark Tank" star told Inc. "I find there are really only three to five 'A' items on any given day, and I do those first. I always schedule and tackle 'A' tasks in the morning, as it's my most productive time."

She also makes time for exercise. Corcoran works out for an hour in the morning on alternating days and jogs to her office, The Huffington Post reported. See what other life advice Shark Tank stars have to offer. 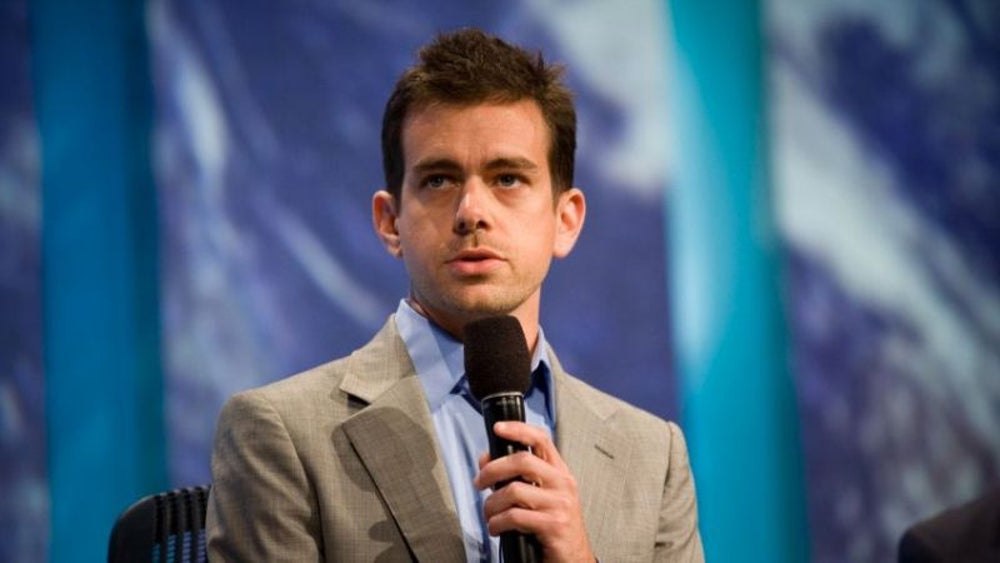 Founder of Twitter and Square Jack Dorsey gets an early start every day. The entrepreneur wakes up at 5:30 a.m., meditates and then goes for a 6-mile jog, New York Magazine reported.

(Andrew Lisa and Gabrielle Olya contributed to the reporting for this article.)