How Many Balls Do They Use at the US Open? 14 Amazing Facts You Didn't Know.

Take a look at the mind-blowing numbers behind the big tennis event.
Next Article

This year marks the 50th anniversary of the US Open, the nation's premier tennis event that takes place in Queens, N.Y. While millions will watch the likes of Nadal, Federer and Wozniacki battling it out on TV, computers and devices, ticket holders heading out to the Billie Jean King National Tennis Center this year will not only experience incredible tennis, but will be hit with a crazy array of food options, interactive installations, appearances by tennis legends and did we mention food options? There will a lot of those, which you can learn more about from Iron Chef Masaharu Morimoto, who is feeding both fans and players. (Watch our interview with him here.)

Take a look at some of the incredible numbers that add up to the 2018 US Open.

Related: How Venus Williams Is Serving Up Her Entrepreneurial Dreams

It's a big anniversary. 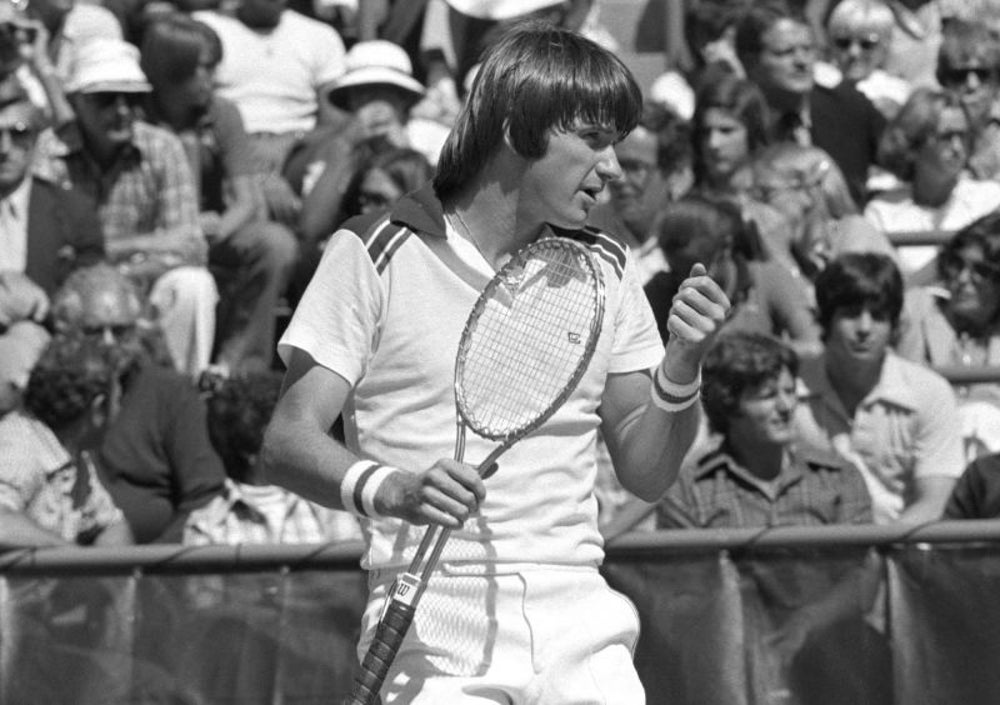 Image credit: CBS Photo Archive | Getty Images
2018 marks the 50th anniversary of the US Open. In 1978, the tournament found its home in what is now called the USTA Billie Jean King National Tennis Center in Queens, N.Y. Jimmy Connors and Chris Evert were the singles champions that first year.

Lots and lots of balls. 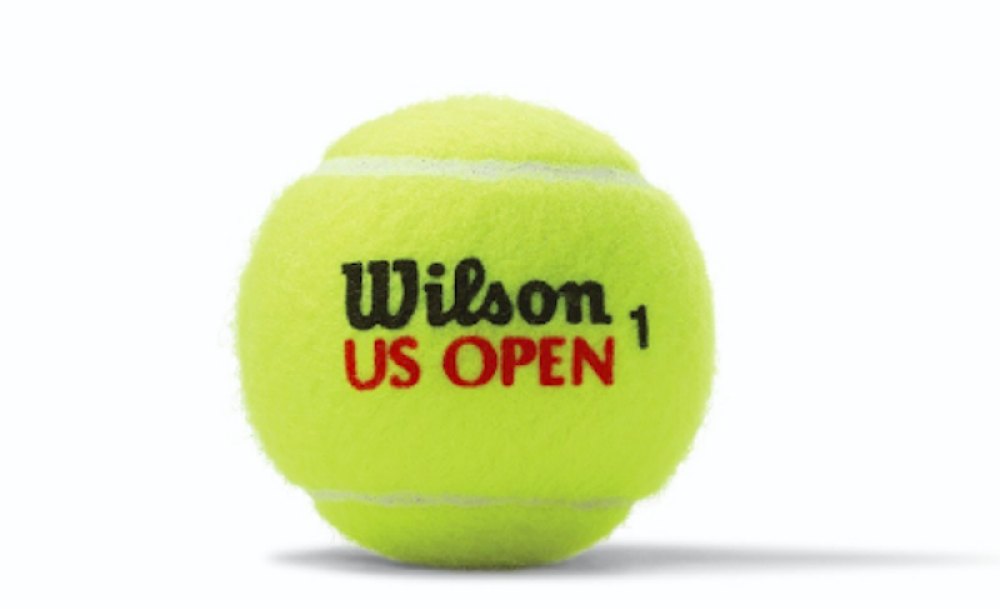 Image credit: Wilson
Over the course of the tournament, 71,001 tennis balls will be taken out of 23,667 cans. Wilson has been the official ball of the US Open since 1978.

They're always ready for emergency tennis. 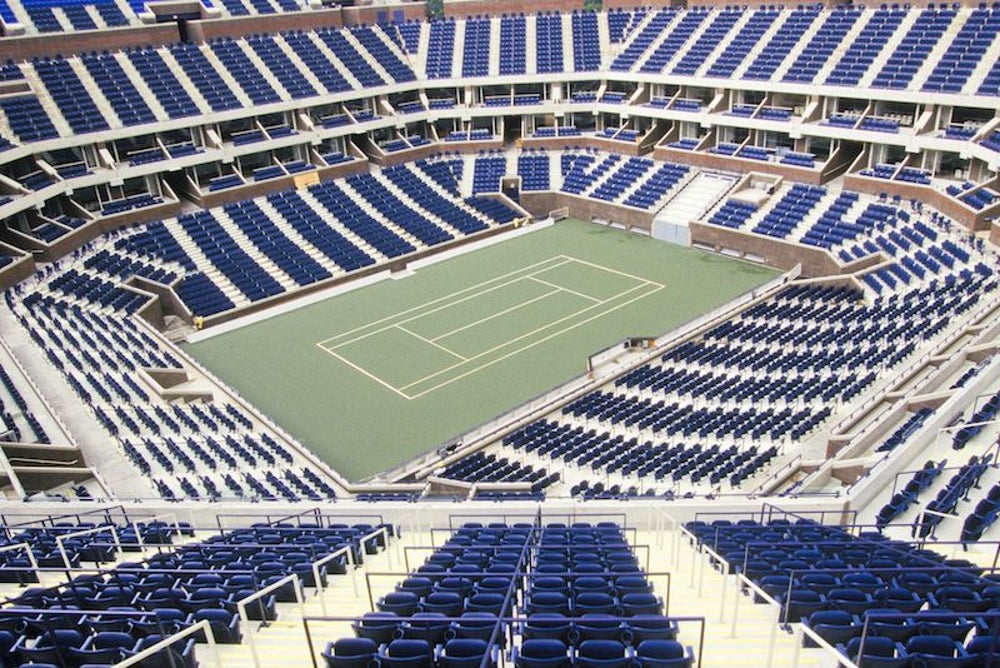 Only 16 of the 17 tournament courts are actually used during US Open competition. One court is always left vacant for emergency use. 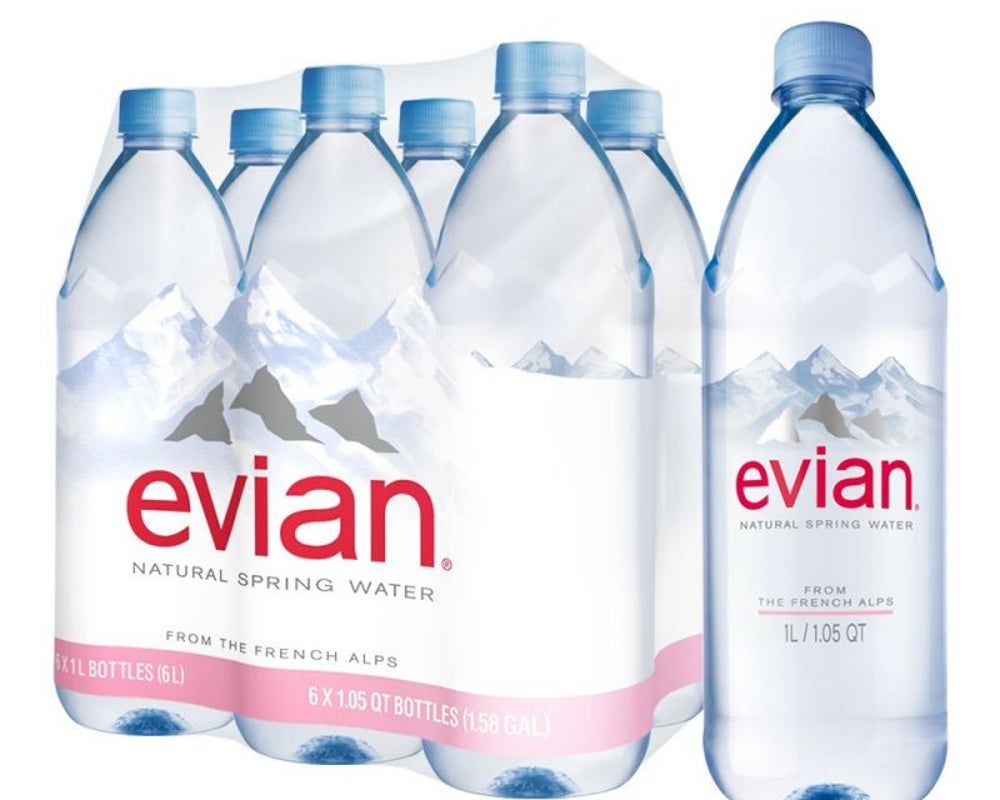 Next to Evian water, coconut water and espresso are the two most consumed beverages by players. 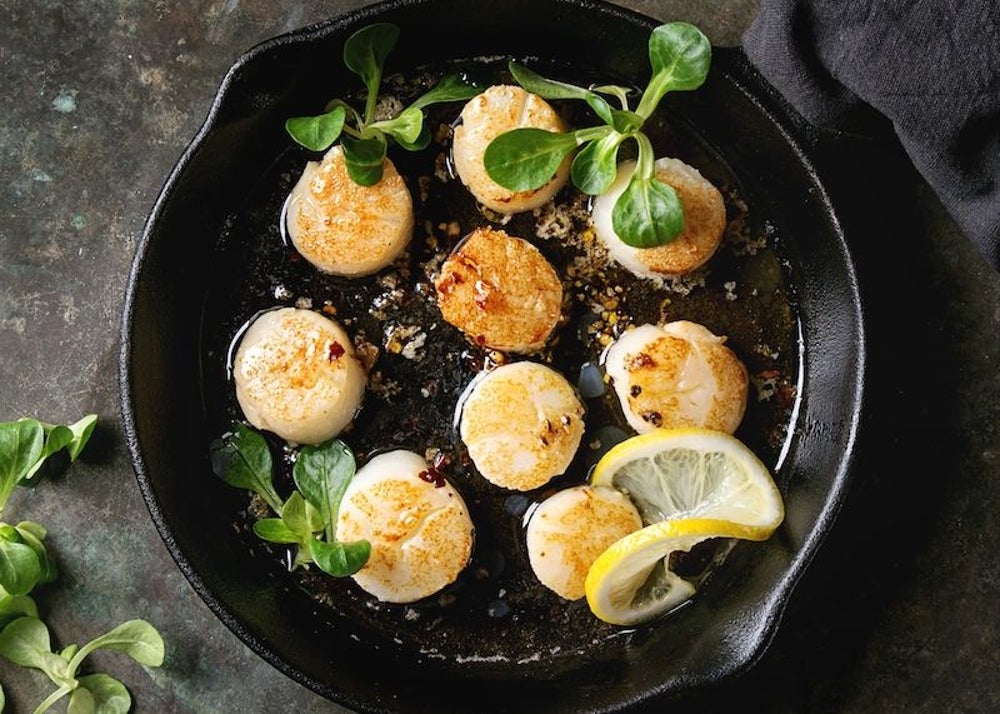 The fans are really into claws. 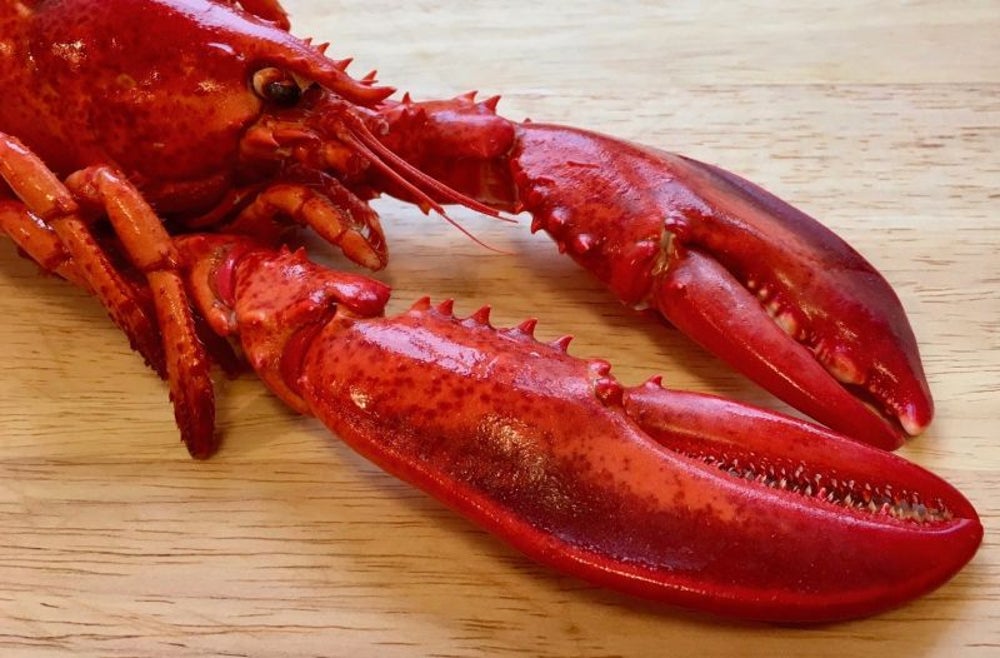 Image credit: Photo by iSAW Company from Pexels
An estimated 9,000 pounds of lobster will be served during the US Open.

And burgers and dogs. 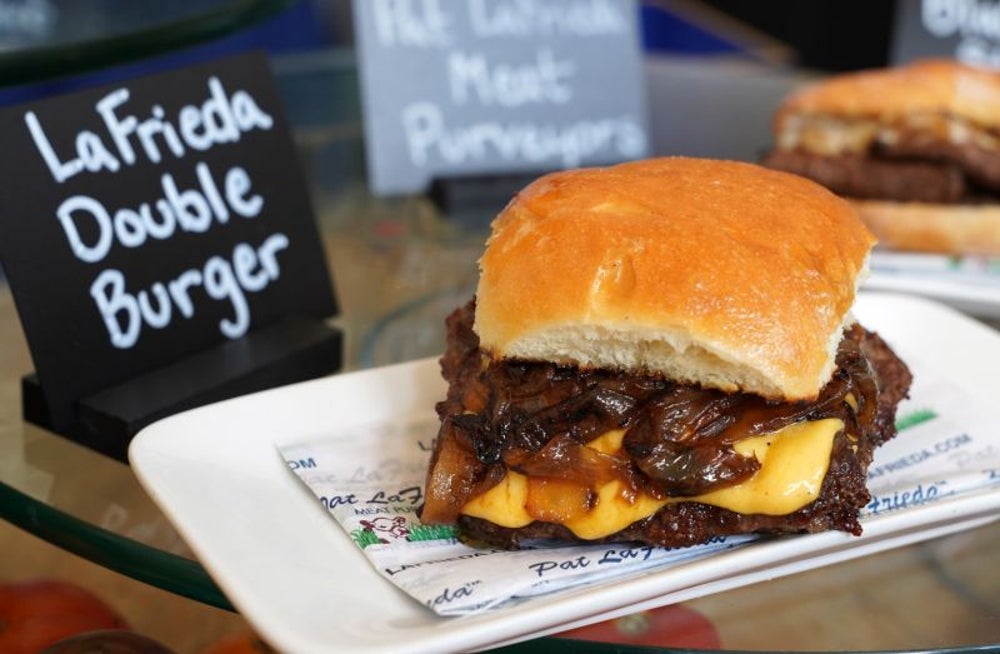 Image credit: USTA
There will be 225,000 hamburgers and hot dogs served and devoured over the course of the tournament. 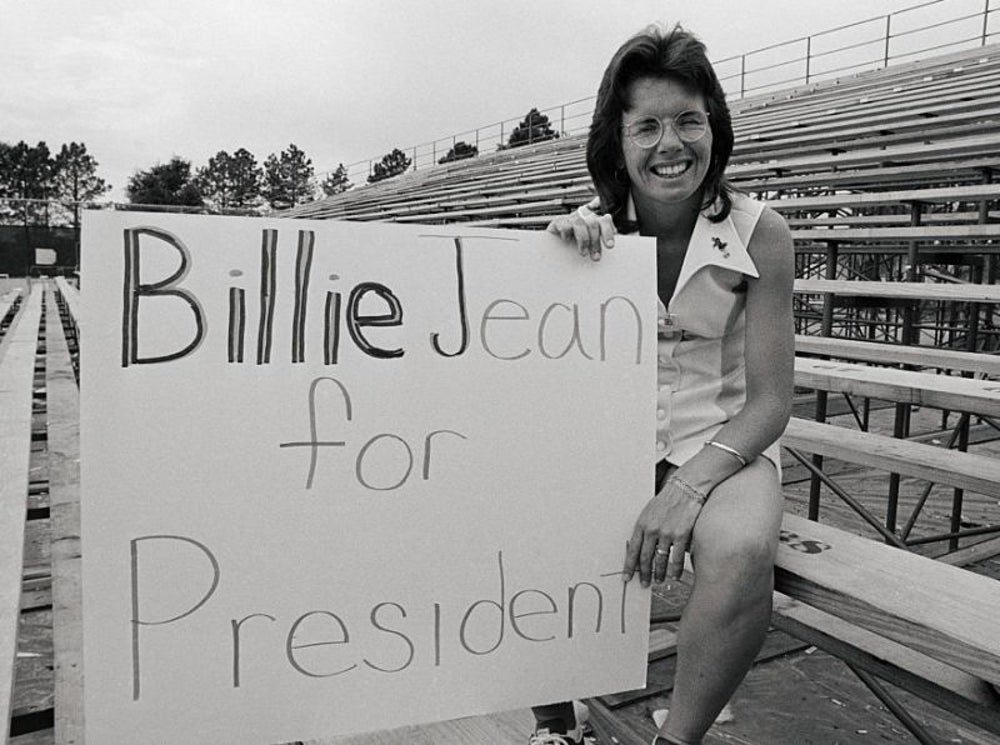 The US Open has offered equal prize money for both men and women since King threatened to boycott the tournament in 1973.

The line judges are electric. 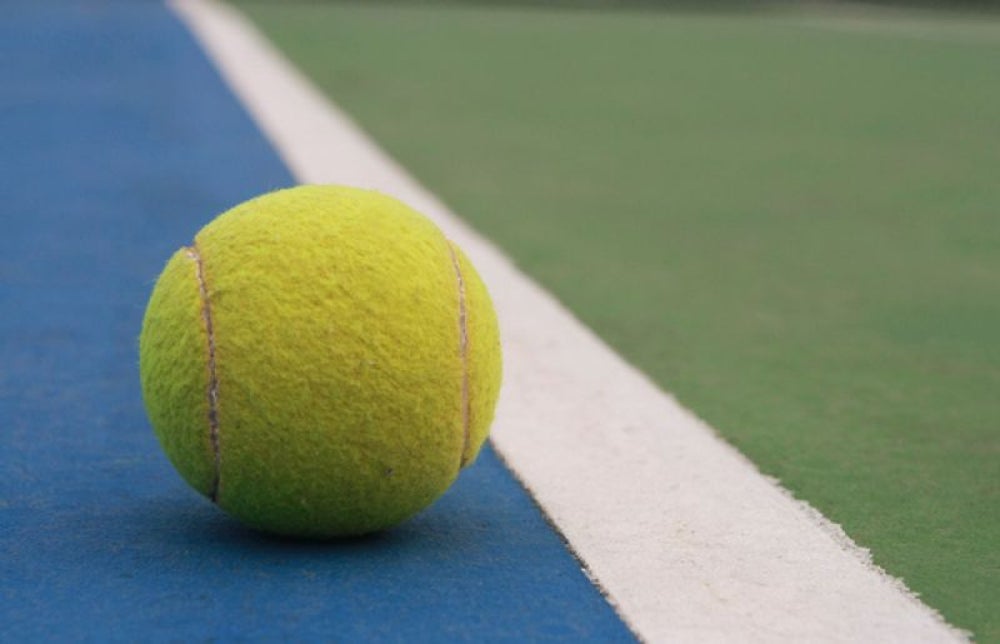 The 17 tournament courts at the Billie Jean King National Tennis Center are equipped with 170 total cameras for electric line calling. 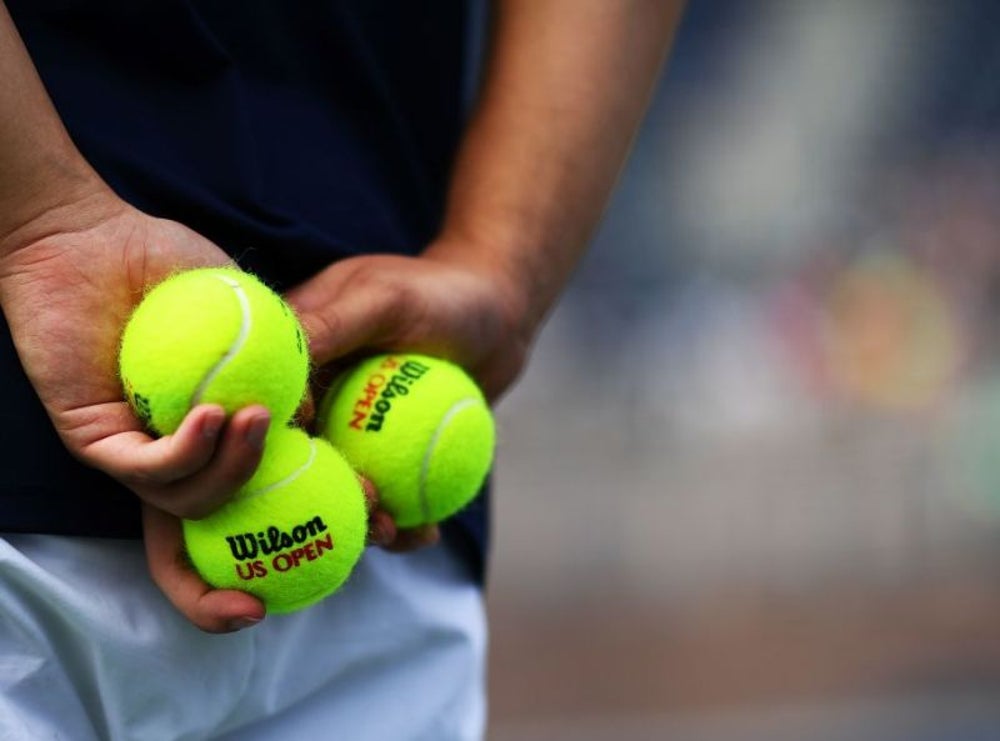 Image credit: AFP Contributor | Getty Images
For the first time in its history, ball persons will be required to roll balls on court versus throwing.

Need a towel? No sweat! 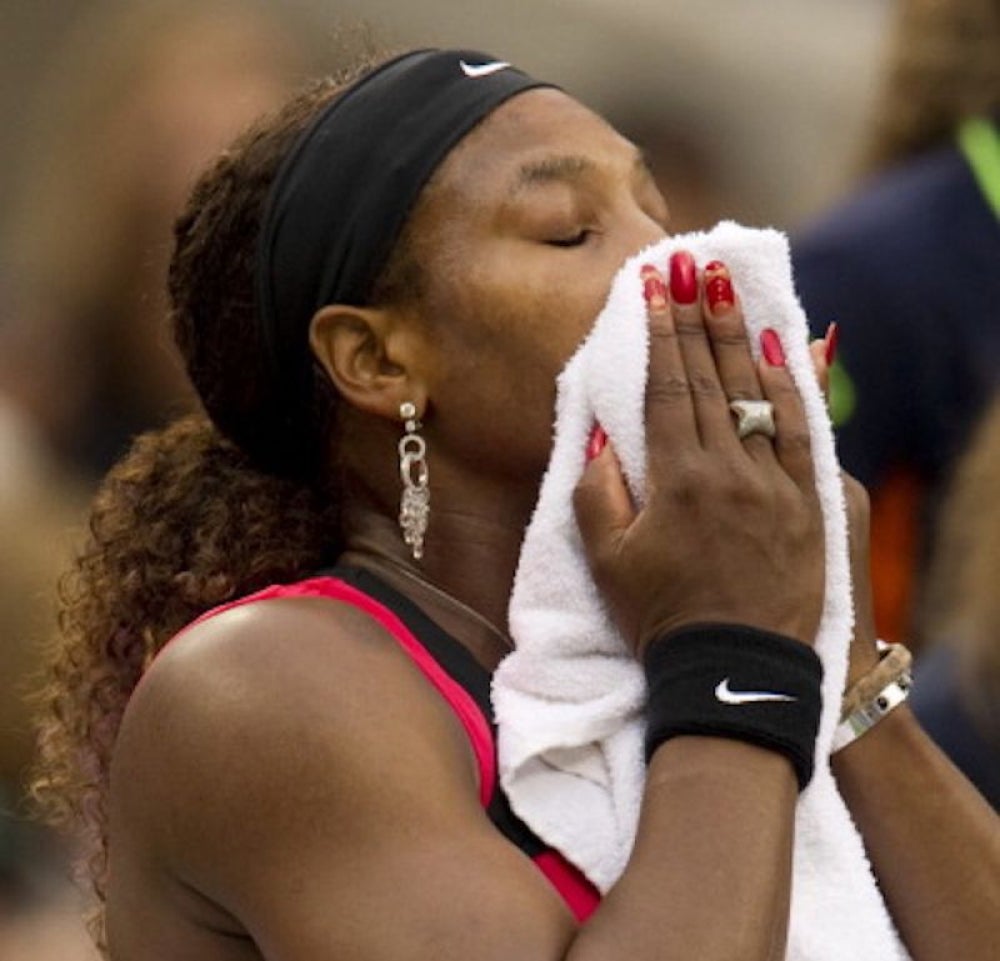 Merchandise stands will likely sell 10,000 US Open towels this year.

Related: Serena Williams and the 9 Most Successful Entrepreneur Athletes

A lot of butts in the seats. 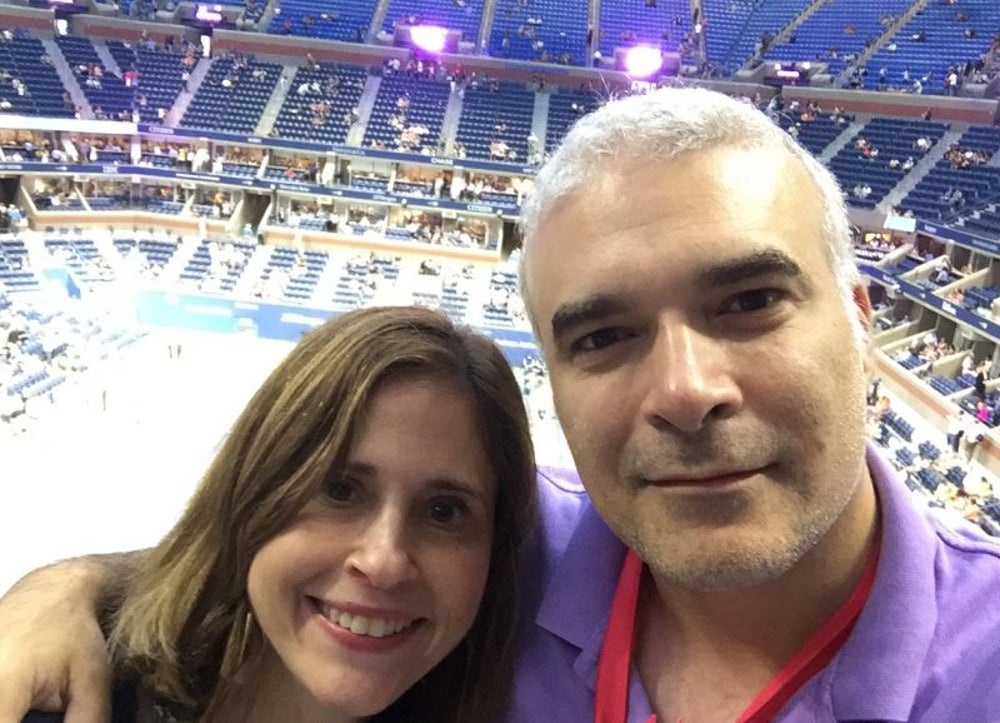 Image credit: Dan Bova
More than 700,000 fans will visit the Billie Jean King National Tennis Center over the course of the tournament. 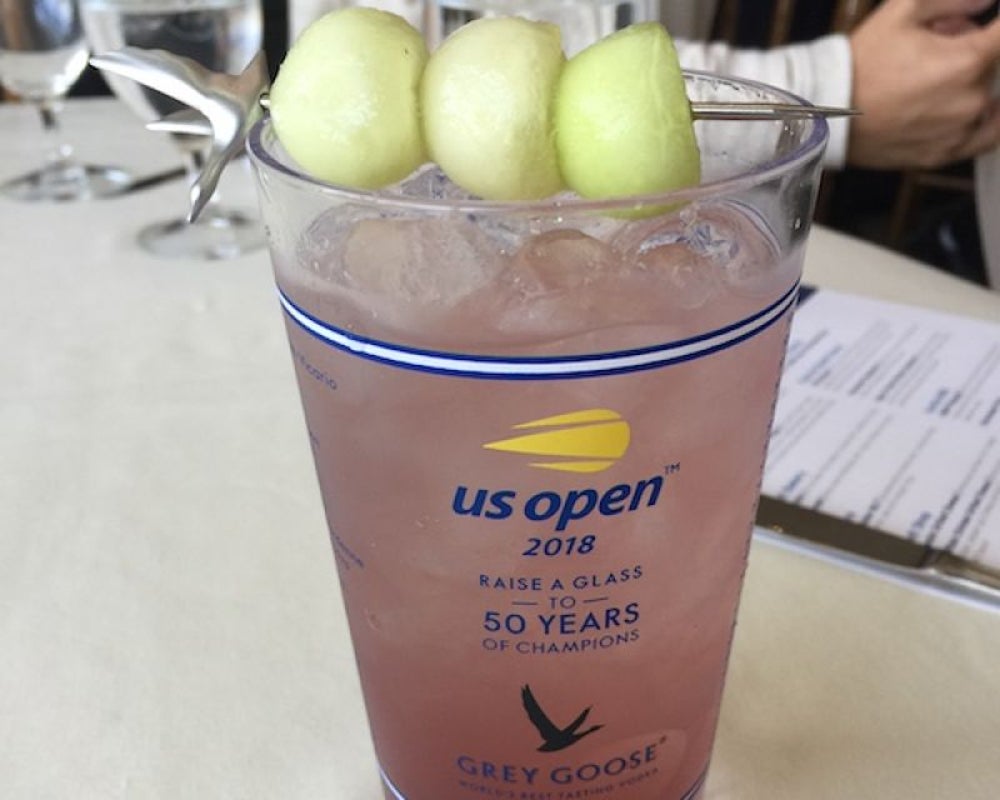 Some 275,000 melon balls will used to garnish the US Open's signature Honey Deuce cocktail.

Louis Armstrong got a new hat. 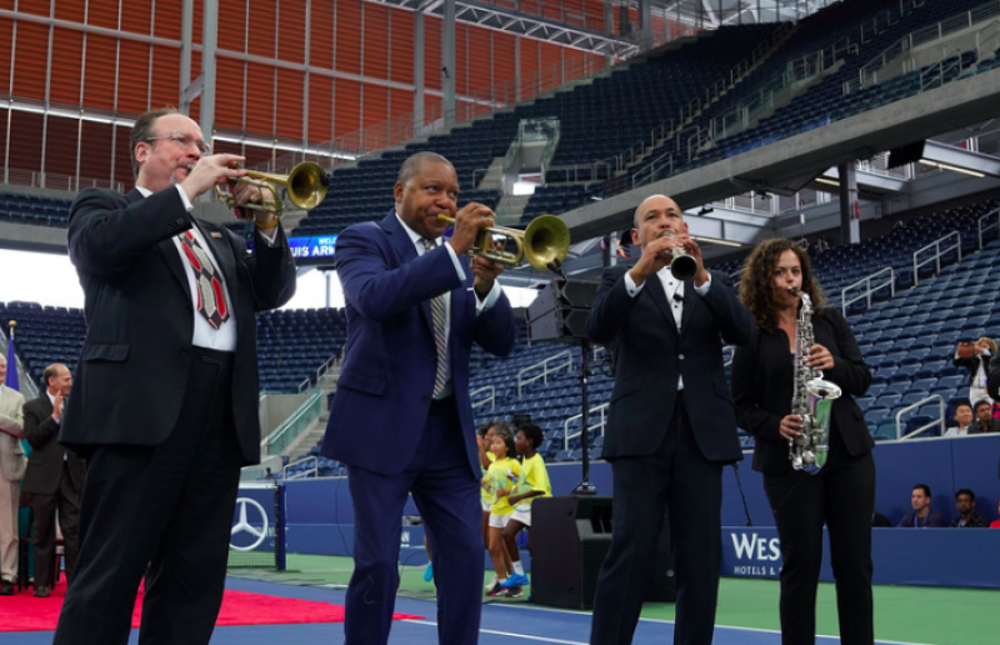 Image credit: USTA | Darren Carroll
This year the USTA revealed the completion of a five-year, $600 million transformation project that included new practice courts, a retractable roof on Arthur Ashe Stadium and a new Grandstand and roof at Louis Armstrong Stadium.
More from Entrepreneur

Forget the Hustle, James Bond Told Me to Embrace the Lazy

The Secret to Your Next Breakthrough? Taking a Break.