September is coming to an end. But we can’t miss out these 5 people with illustrious careers whose birthdays are celebrated by the entire world. All these 5 celebrities are go-getters who with their hardwork and persistence have carved a niche for themselves and their names will be recorded in the annals of history. A look at these 5 September-born famous and popular personalities who are known for their unmatchable talent and skill and whose fans have always held close to their hearts. 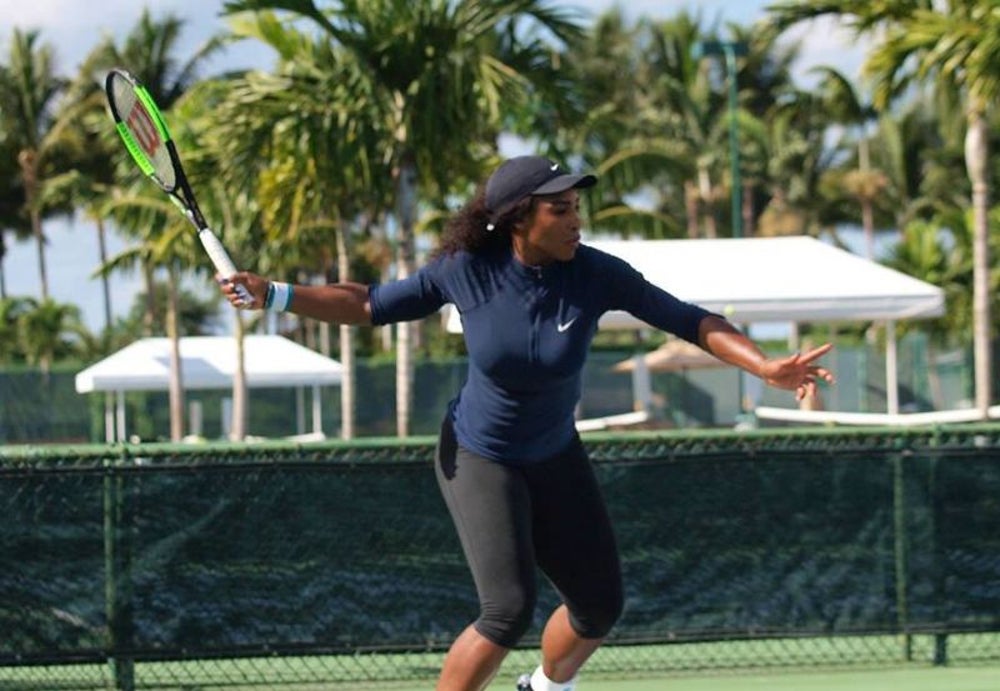 This is one name that needs no introduction. Serena Williams has been an empowering woman who has proven that a black or an inferior gender identity cannot obstruct a determined person’s road to success. Born on 26th September 1981, Williams has earned laurels, championships and titles in the field of Long Tennis. What Williams has achieved is phenomenal and it might take a few lifetimes for people ,in general, to achieve what she has in just one. Persistent, resilient, iron-clad determination are some of the aspects of Serena Williams’ personality. 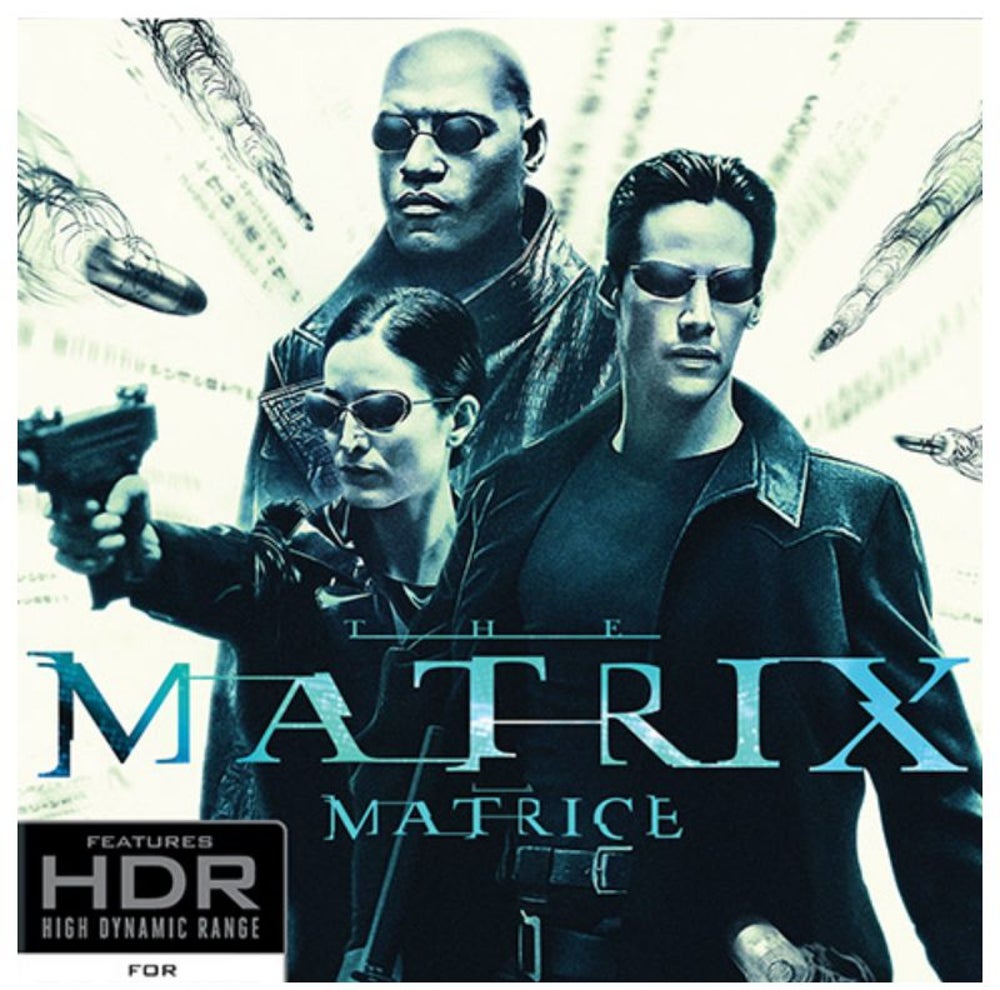 There are countless narratives and testimonies of Keanu Reeves being, not just a great actor but also a human being of fine character. Born on September 2, 1964, the Canadian actor, director, producer and musician is still on the list of top actors. Known for his path-breaking performance in The Matrix, Keanu Reeves has seen life closely. Having struggled with dyslexia, loss of close and dear ones, this actor has come out victorious, his battles shining like medals of honour. Reeves is into philanthropy and believes in giving voice to those whose voices go largely unheard in society. 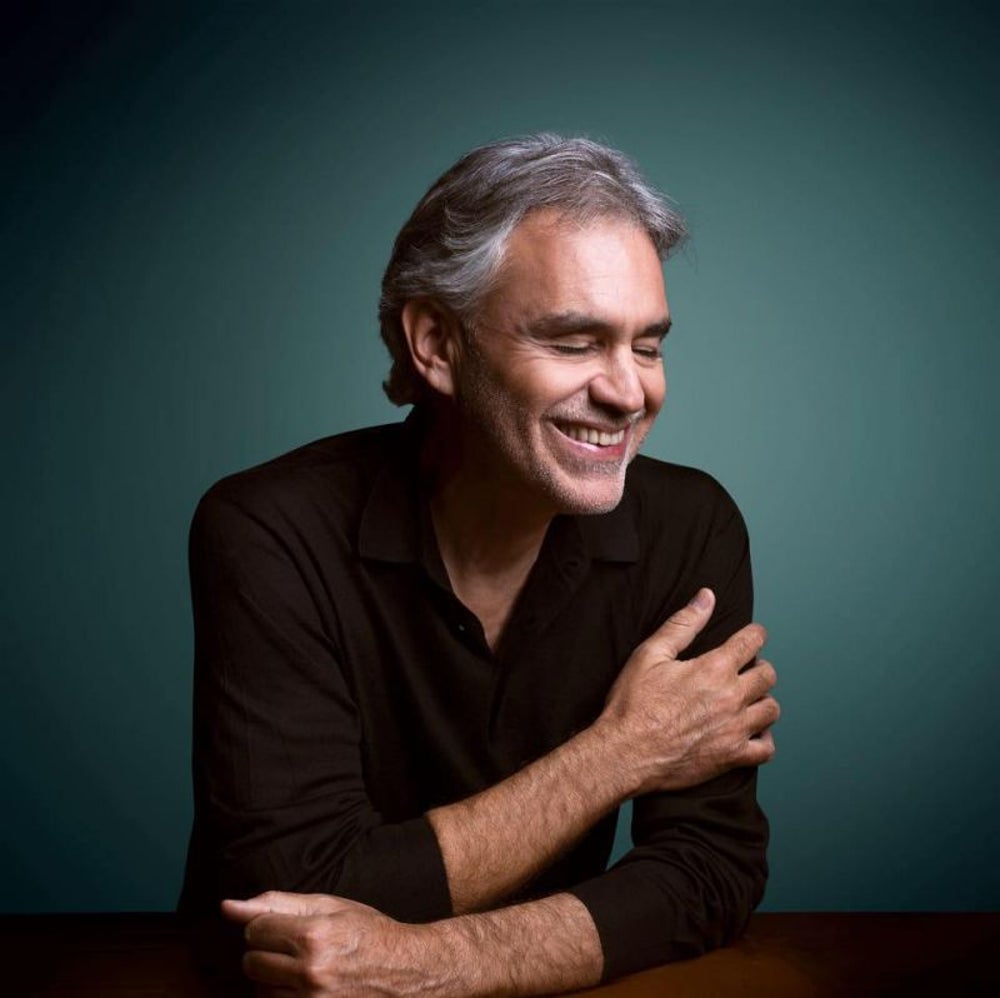 If you haven’t heard “Time to Say Goodbye” by this demigod of music, then perhaps you need to uplift your taste in music. Andrea Bocelli, born on September 22, 1958, has been blind since the age of 12 due to congenital glaucoma. However, the Italian singer is known for his soulful voice and notes. Today he turns sixty and his long, illustrious career only reminds us of the fact that talent and hard work are over and above everything else. Bocelli will be remembered for generations as an artist whose eyesight might have been taken away but the shine in his voice only got better. 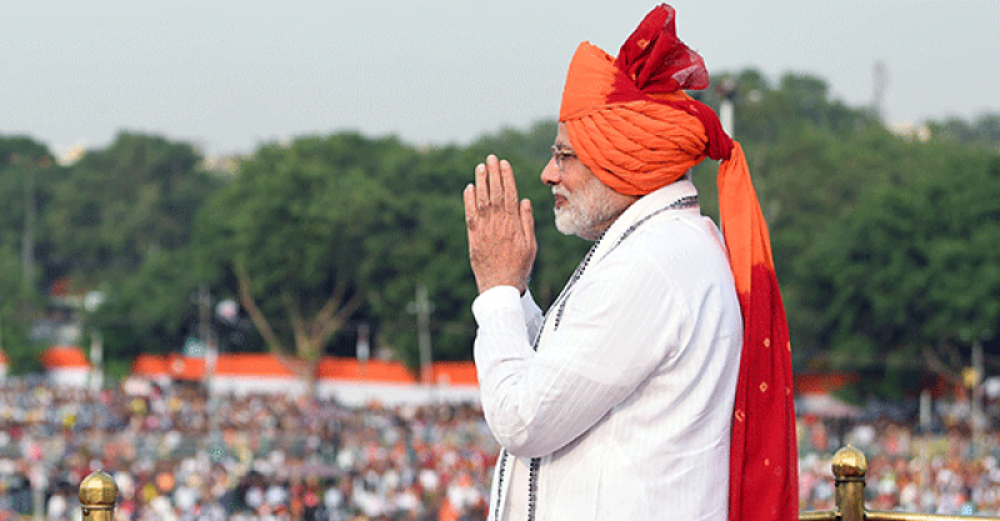 The 14th Prime Minister of India has garnered popularity like very few others in the Indian politics. Narendra Damodardas Modi born on September 17, 1950, has led a simple yet extraordinary life. Often referred to endearingly as “chaiwala” a name he owes to his humble beginnings, Modi is a man of action. During his tenure, India’s repute on foreign has improved by leaps and bounds. Modi’s “Swachch Bharat”, “Make in India” and “Beti Bachao, Beti Padhao” campaigns have become popular because of their grass root level operations. 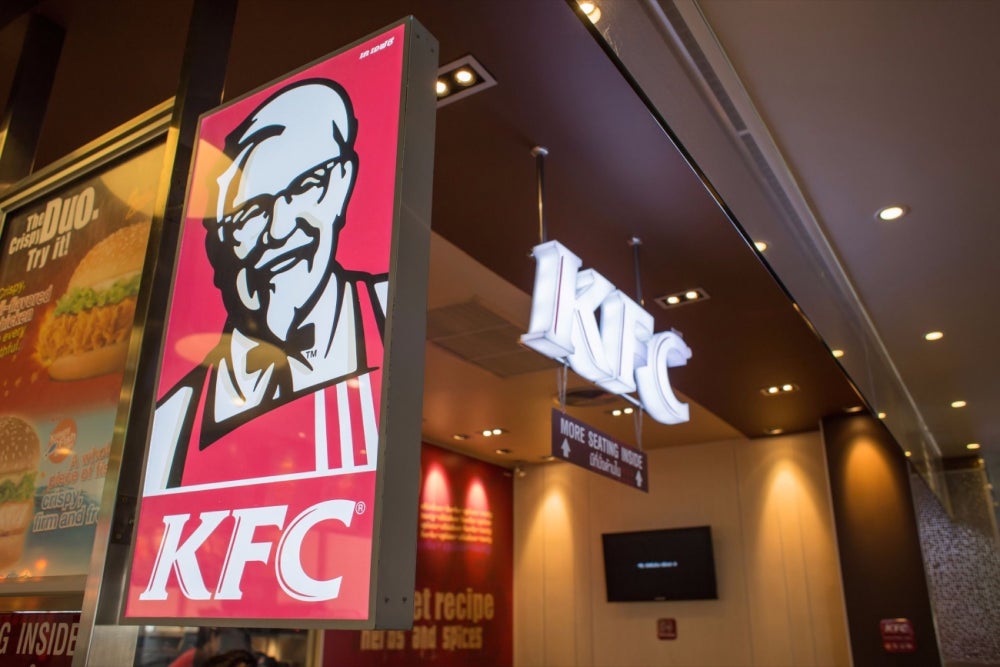 Image credit: Shutterstock
This list is incomplete without the man who gave us one of the most popular fast food brands-KFC. Kentucky Fried Chicken was founded by the American Businessman. Born on September 9, 1890, this business tycoon earned name and respect in the realm of entrepreneurship. Having lost his father at 5, losing four jobs at 17 and his wife leaving him at 20, this man has exhibited extraordinariness in all spheres. He started KFC at 65 and became a billionaire at 88. What you learn from Sanders’ story is not never give come what may and to never stop believing in life and destiny.
Related Books

Odd and Unusual: Things You Never Knew About Jeff Bezos and 4 Other Big Names

Make Your Name Worth Something

Inspiring Flowery Stories & The Designer Man Behind It