To reach this top shelf, you're going to need a helicopter.
Next Article

These drinks are never on the house. In fact, most of them cost more than an actual house. From the rarity of what's inside them to the diamonds bedazzling their outsides, drink in the most over-the-top bottles of tipple ever produced.

Related: Here's What Happens When You Open a $3,000 Bottle of Scotch 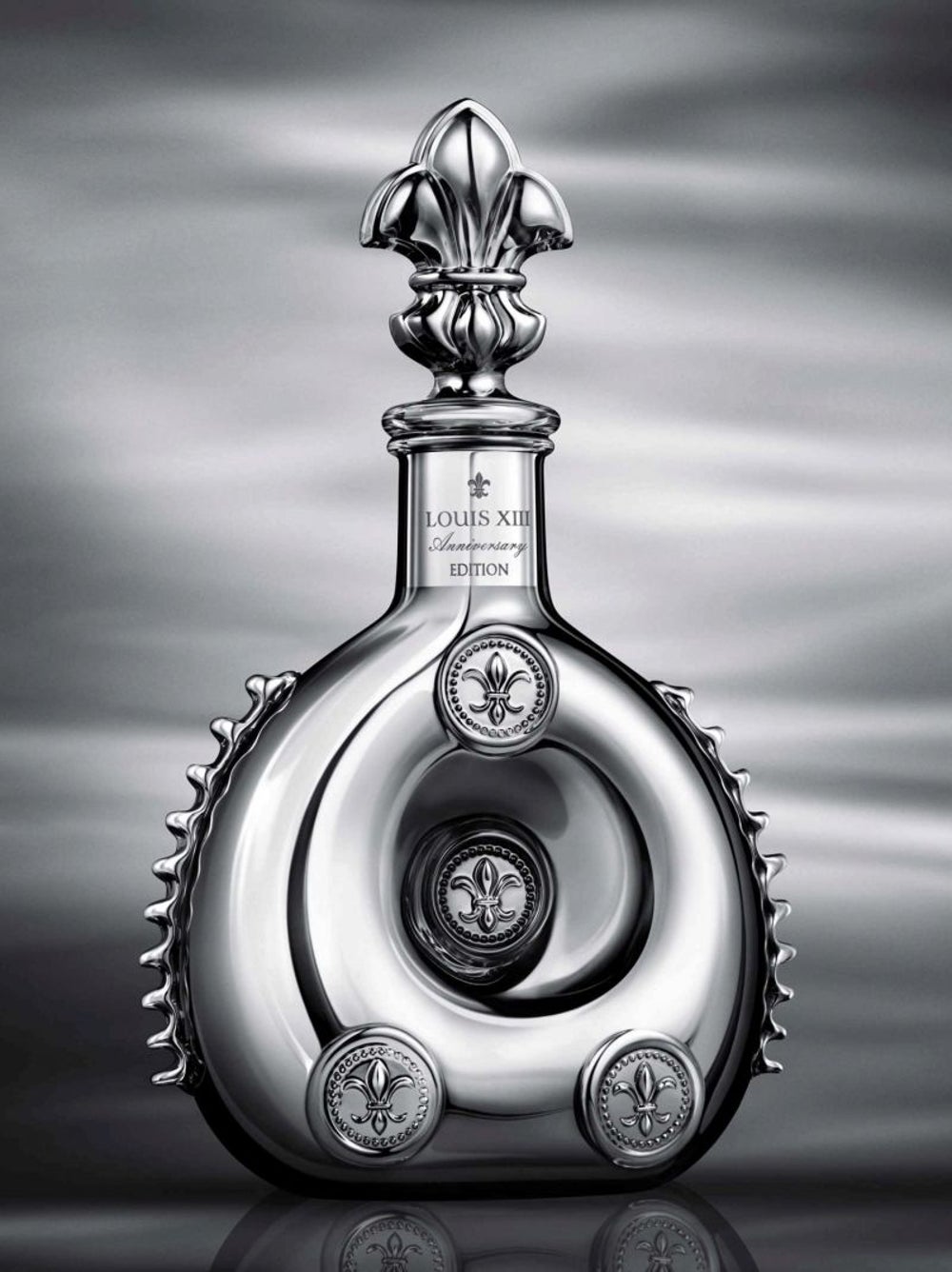 Image credit: Louis XIII
Per Chilled, “This Cognac is a blend of 1,200 Eaux-de-vie that have been aged from 40 to 115 years. Only 786 decanters were made as that is the amount of Cognac contained within a single tiercon or barrel.” 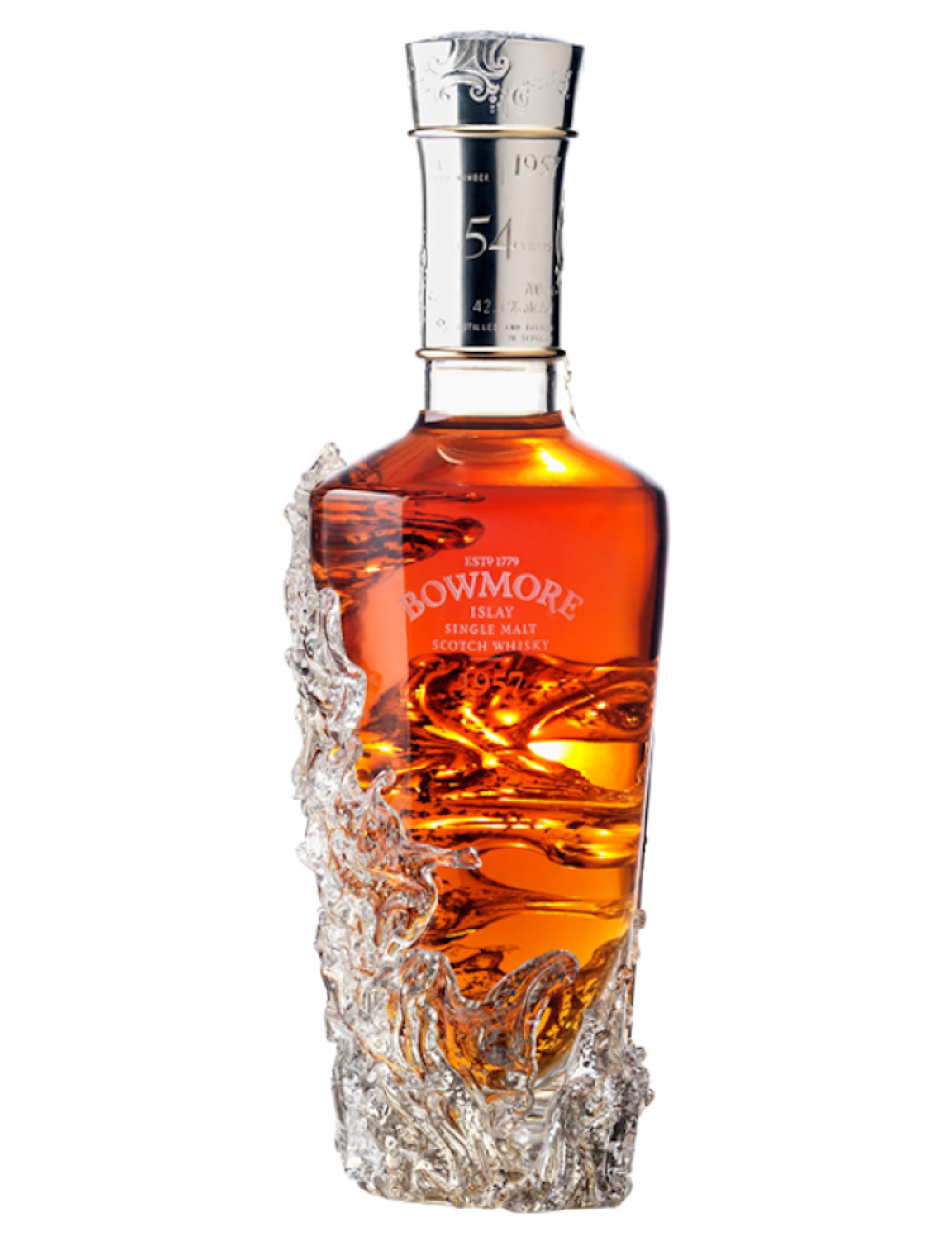 Per Chilled, “The famed Islay distillery’s offering spent its first 43 years in a sherry cask and the last 11 in a bourbon cask.” The design of the glass and platinum bottles “pay tribute to the splashing ocean swells that crash against Bowmore’s barrel house on a daily basis.”

Related: The Booze Industry Could Get a $100 Billion Boost from the Rise of Driverless Cars and Car-Sharing 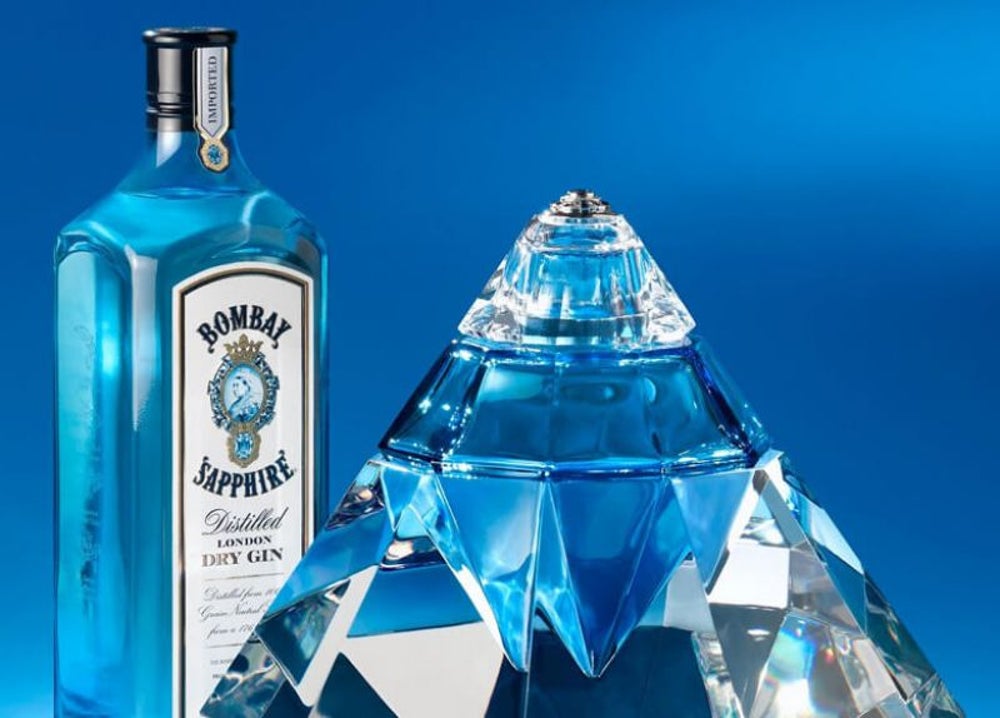 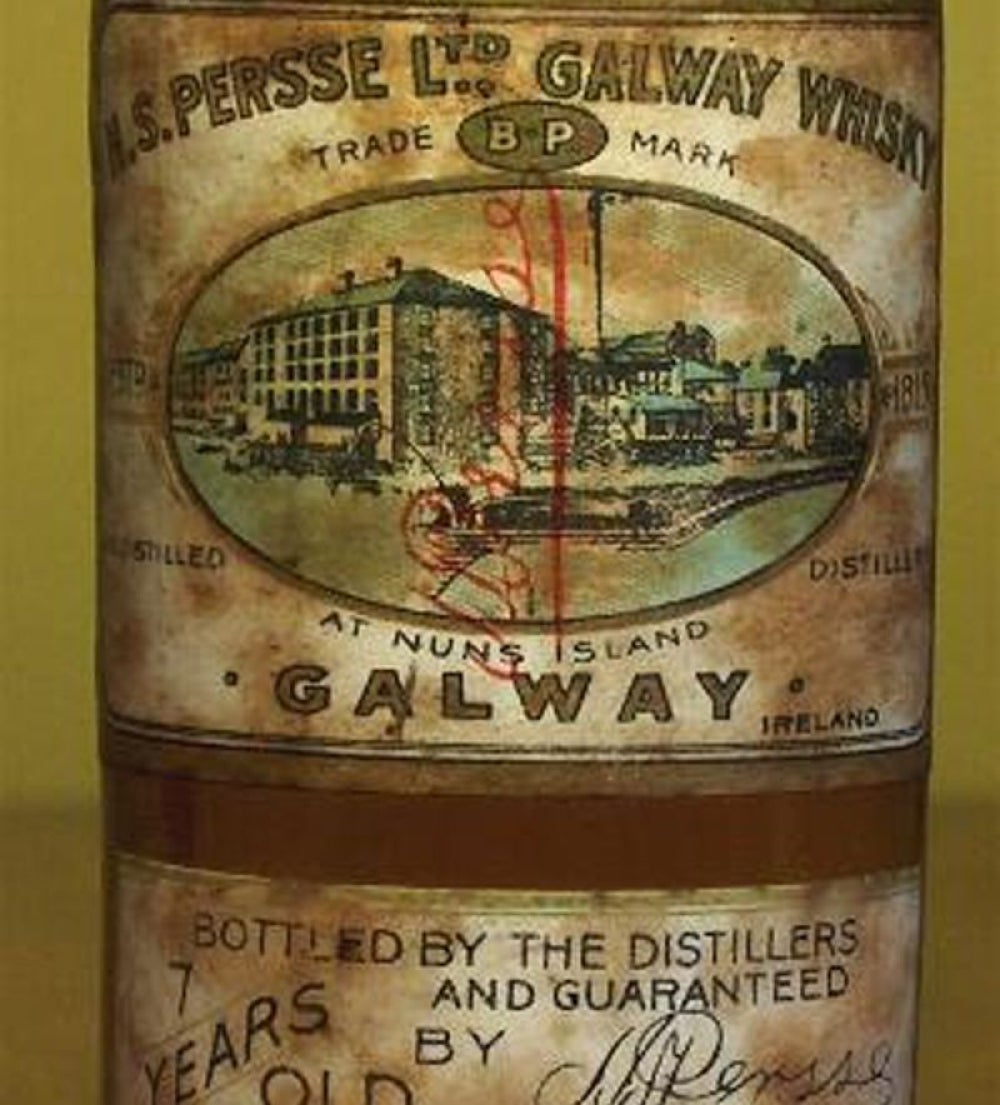 Chilled explains that the whiskey “was distilled in the 1800’s and is known as being one of the smoothest, tastiest whiskies in existence.” They say that there are no known unopened bottles left on the planet. 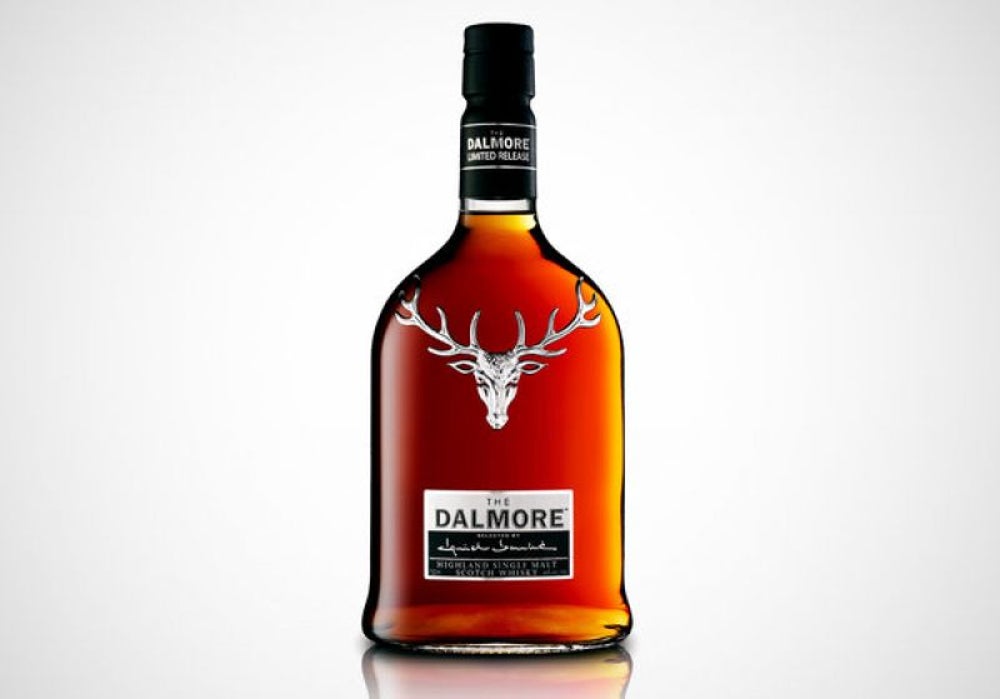 The “62” represents the fact that this whiskey spent 62 years in a cask before it was bottled, according to Thrillist. And only 12 bottles were produced. 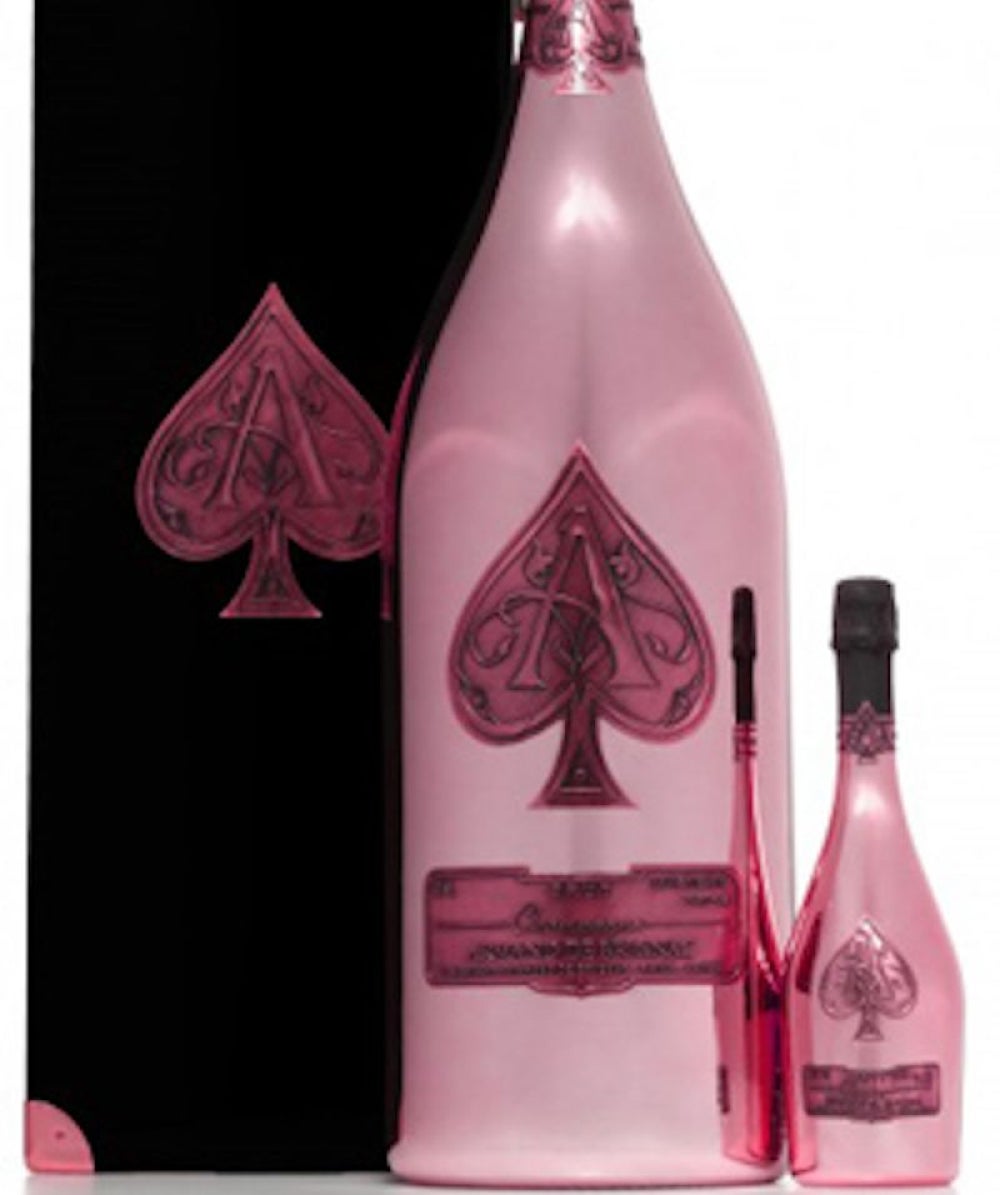 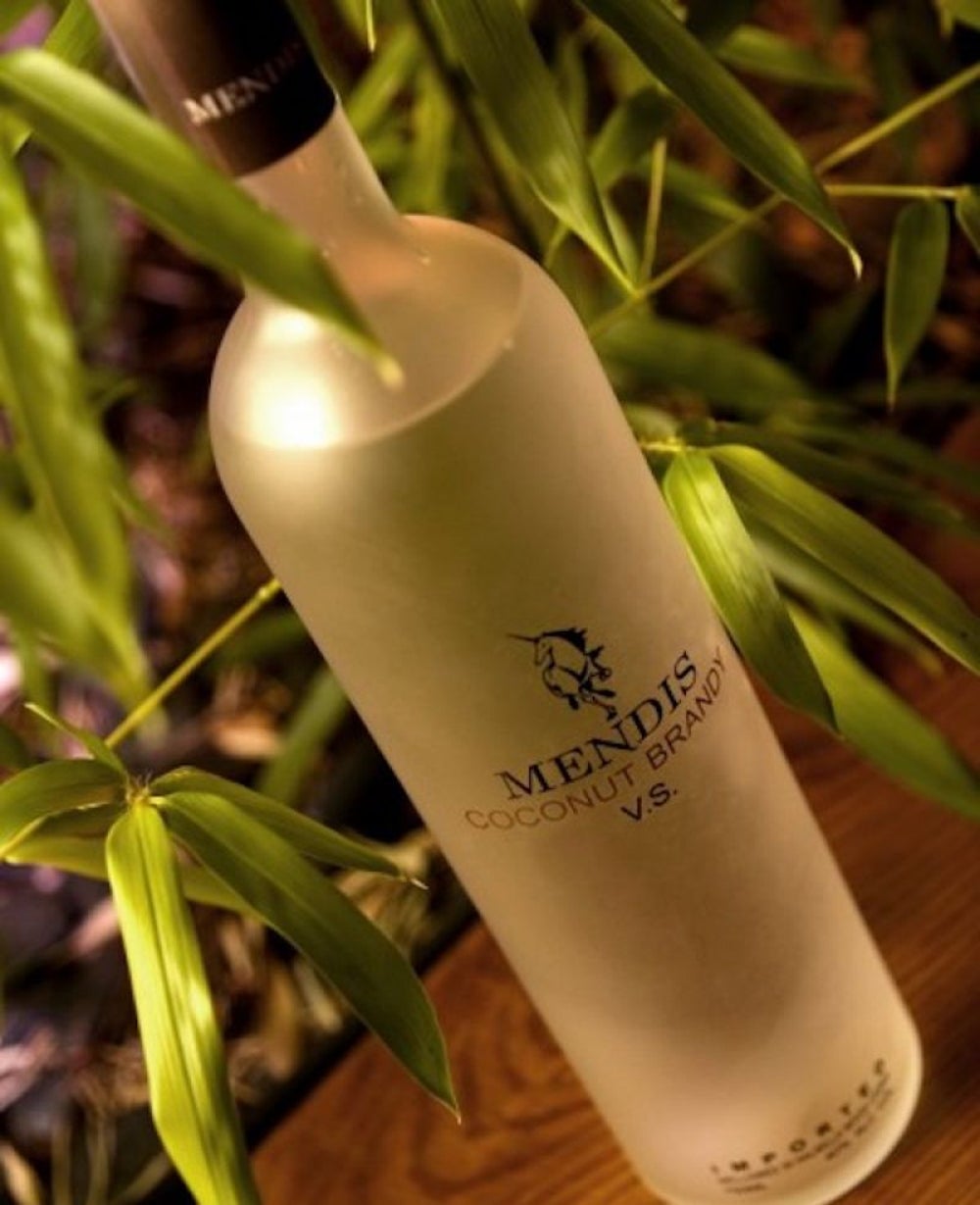 Its makers explained its price tag upon release in 2008: "We have decided to offer the first coconut brandy bottle ever for $1,000,000 to the public. This bottle will be signed and numbered by the founder of our distillery and will come with a certificate of authenticity. The purchaser will be provided with a luxury trip and personal security for the bottle.” 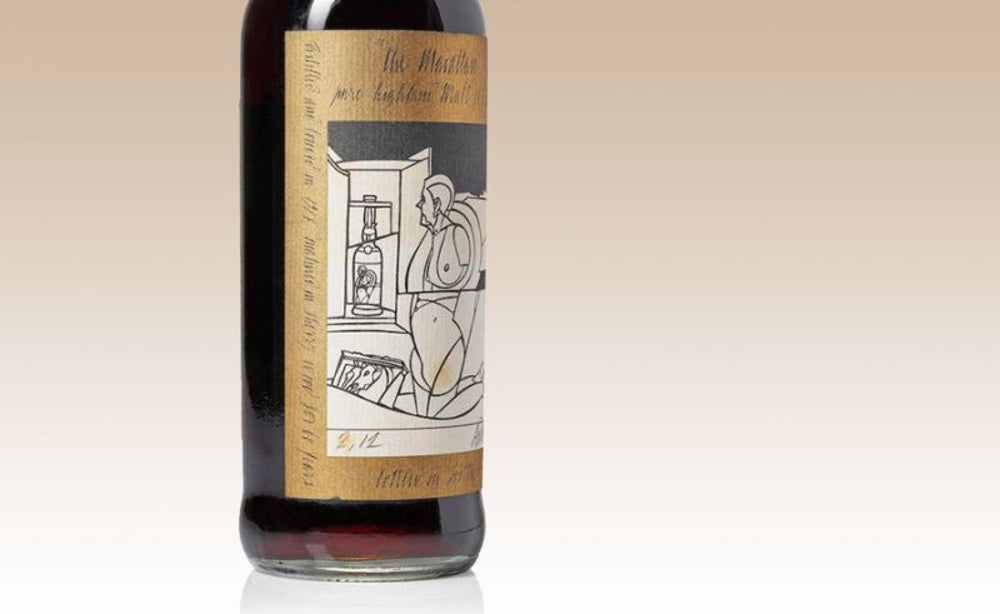 Image credit: Bonhams
As described in The New York Times, “The bottle’s value emanates in part from a link with an Italian. The Macallan, a Scottish distillery, commissioned the pop artist Valerio Adami to design a label for the whisky, which was bottled in 1986 after aging for 60 years.” The Times goes on to explain that only 24 bottles were made, 12 with labels by Valerio Adami and 12 with labels by another artist, Peter Blake. 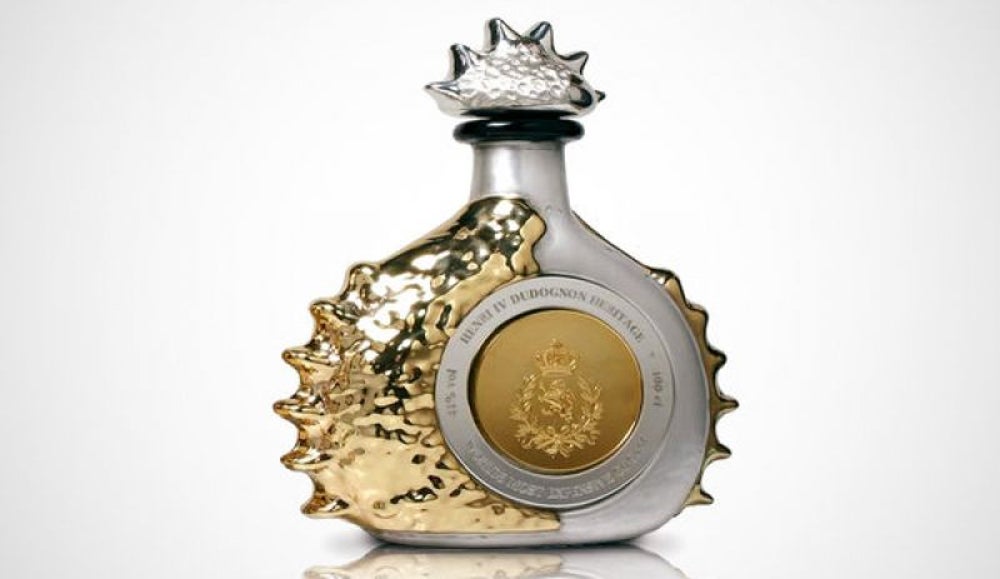 This is one of the rarest Cognacs in the world, says Thrillist. “Named to pay homage to King Henri IV, the only thing rarer than the Cognac is the bottle itself. This sterling platinum and 24-carat gold bottle is covered in over 6,000 diamonds.”

Is four-year-old tequila inside a bottle encrusted with over 6,000 diamonds really worth it? This is a decision that most of us will never have to make. 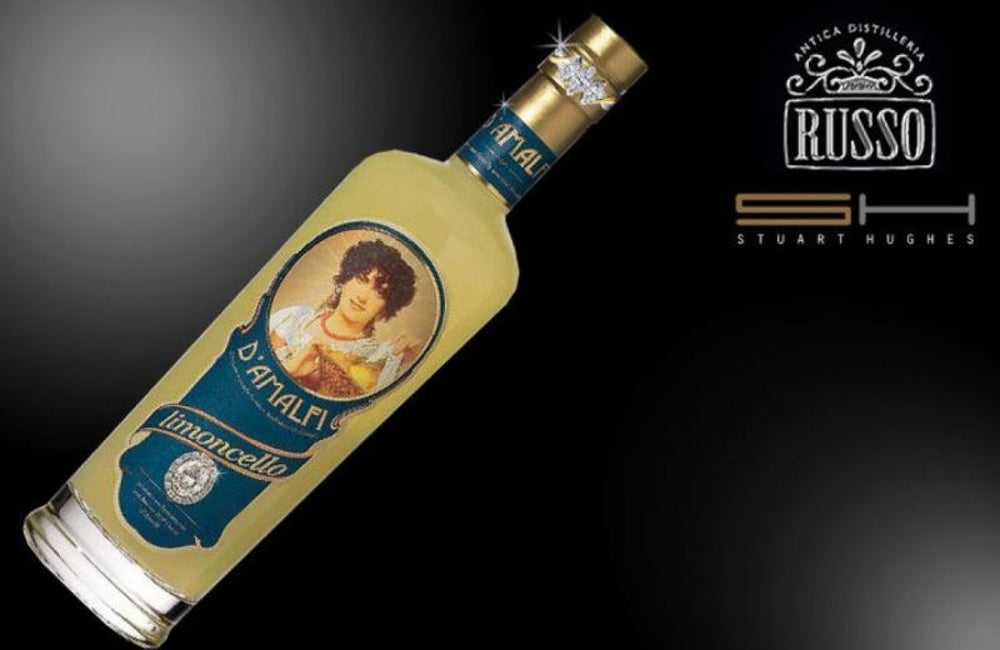 Image credit: Antica Distilleria Russo
It’s not some much what is in the bottle as what is on it, explains Luxury Launches. “Exclusively designed bottle of D’ Amalfi Limoncello Supreme outshines with three single cut flawless diamonds that total up to 13 cts on the neck. The body contains one of the world’s rarest diamonds which is sized 18.5 cts.”
More from Entrepreneur

Whiskey Producers Are Making Hand Sanitizer. Here's How They Organized.