China is home to 164 unicorns, of which at least 10 are super unicorns, says the 2017 China Unicorn Enterprise Development Report
Next Article

The next big lead after the US, China, is gearing up to become the “world leader” in the startup ecosystem with one of the highest valuations of startups.

The country is undoubtedly on the first spot in the Asia Pacific region with 80 per cent of all unicorns in Asia, as per the July report of CB Insights, this year.  As the unicorn fever is gripping China, the government is pushing its techno-nationalism in the country’s startup ecosystem.

China is home to 164 unicorns, of which at least 10 are super unicorns, says the 2017 China Unicorn Enterprise Development Report, which was released by the Ministry of Science and Technology. A “super unicorn” has a valuation of more than $10 billion. In fact, the Ministry of Science and Technology report, if it is to be believed, would put China far ahead of the US as a unicorn habitat.

While a lot of startups in the world are going for Initial Public Offers, China’s startups have attained $100 billion valuations without going public. In fact, the government of China is making a room for enormous growth of startups in the world. In one of the key initiatives, the government is trying to encourage the country’s most innovative startups by making it easier for them to list on mainland bourses.

Here we take a look at China’s super unicorns that are leading a new wave of technocrats in the world.

The Chinese smartphone pioneer Xiaomi captured a large share of the market in a less span of time with its low-priced smartphones in China and other leading countries. Founded in 2010, Xiaomi is listed on the Main Board of the Hong Kong Stock Exchange on 9 July, 2018 (1810.HK) Currently, Xiaomi is the world’s fourth-largest smartphone brand, and has established the world’s largest consumer IoT platform, with more than 115 million smart devices (excluding smartphones and laptops) connected to its platform. Its products are now available in more than 70 countries and regions around the world and have a leading foothold in many markets.

Formerly known as Alipay, Ant Financial is an affiliate company of the Chinese Alibaba Group. This year, the Alibaba Group’s Ant Financial climbed a rapid growth of attaining $150 billion valuations. The company is the highest valued fintech firm and one of the world’s most valued unicorns. The company also sells wealth management products and offers small loans and credit scores among other ventures. 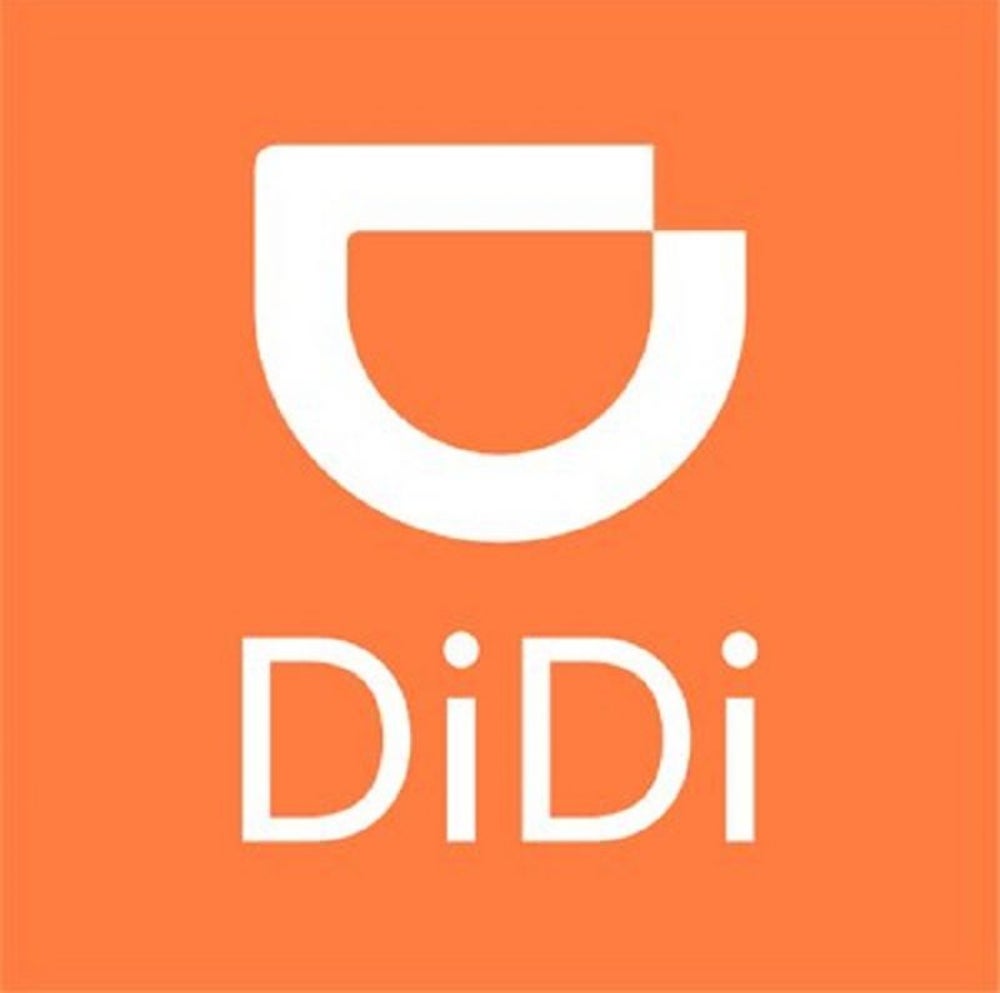 One of the fastest growing ride-hailing startups, Didi Chuxing has replaced Uber in the world’s most valued startups in the ride-hailing industry. Formerly known as Didi Kuaidi, the Beijing-based startup is a major Chinese ride-sharing, artificial intelligence and autonomous technology conglomerate founded by Cheng Wei. It provides transportation services for 550 million users across over 400 cities. After its latest funding from Japanese giant SoftBank, Didi became the highest valued startups in the ride-sharing industry in the world. 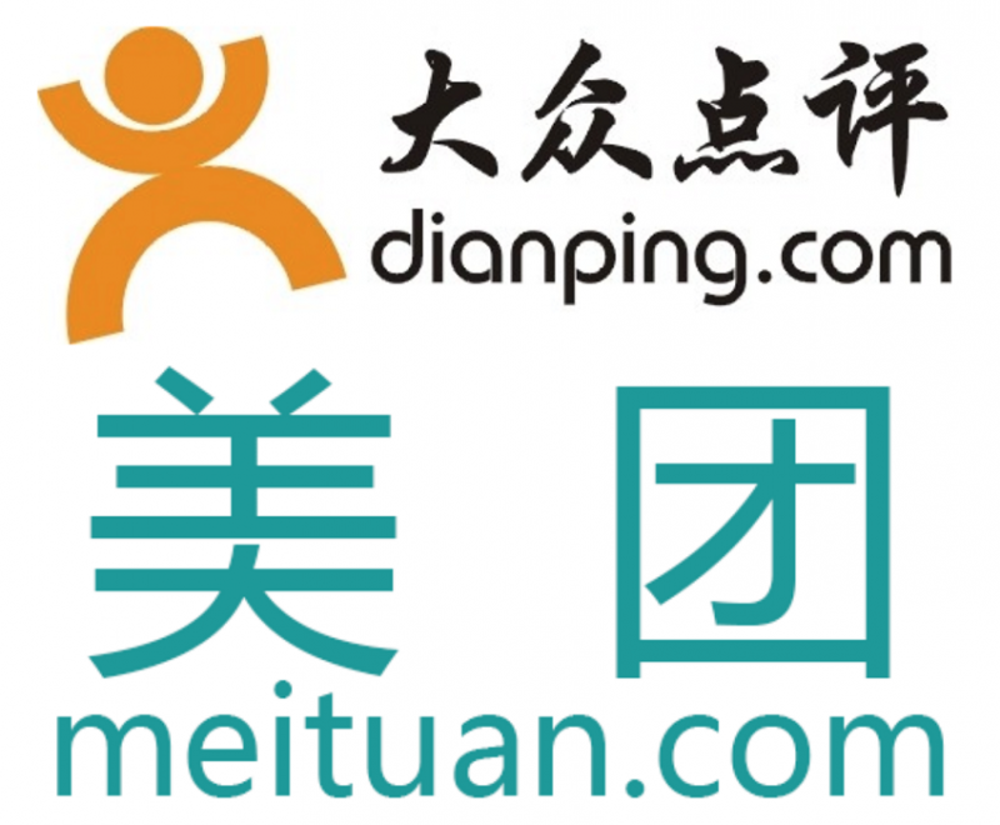 The Beijing-headquartered Meituan-Dianping is a Chinese group buying a website for locally found consumer products and retail services. Founded in 2010 by Wang Xing, The Meituan.com offers deals of the day by selling vouchers on local services and entertainment.  This year, the company went public with its IPO of $4.4 billion on the Hong Kong Stock Exchange. The company offers everything from food-delivering services to all the e-commerce activities. 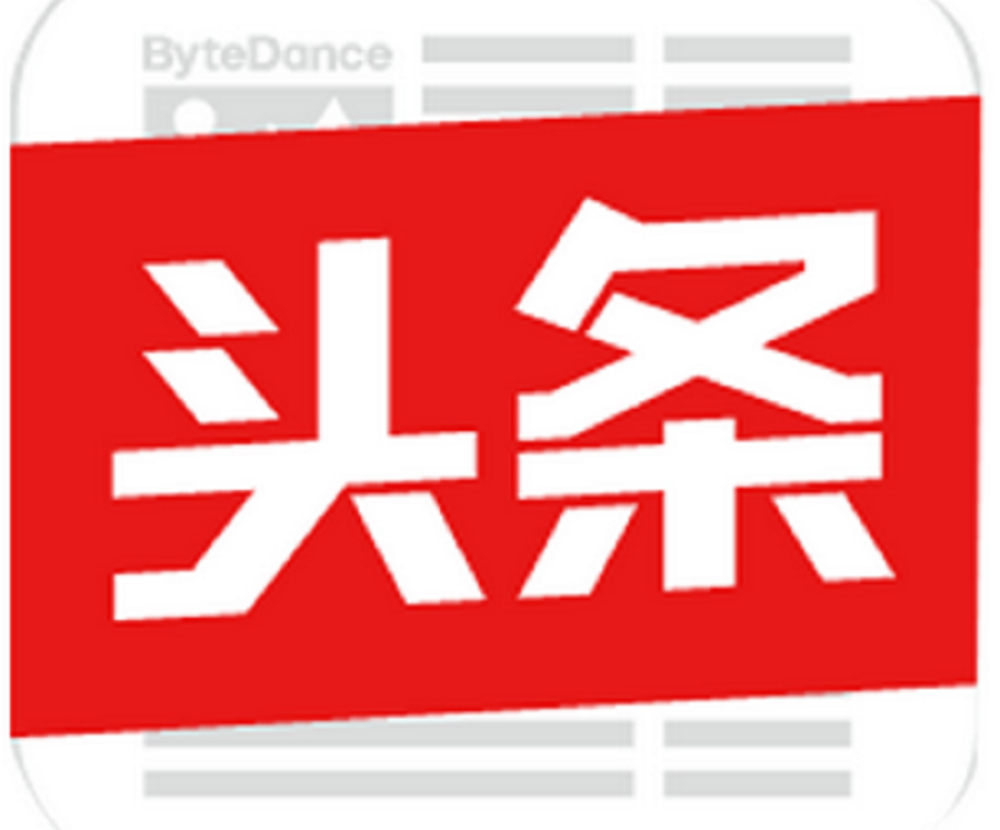 The news aggregator app, Toutiao is China’s first news aggregator app that has entered the unicorn club. Toutiao is the biggest media organization in China. The Beijing-based news and information content platform is now valued at 200 billion yuan. By analyzing the features of content, users and users’ interaction with content, the company's algorithm models generate a tailored feed list of content for each user.