Which Startup Industry are Tech Workers Most Interested in Joining?

Two years ago, tech workers would do anything to land a job in the blockchain and cryptocurrency sectors. After all, the crypto-hype ensured a good, steady income. In 2018, however, the fever died, and machine learning and artificial intelligence became the most desired industries for tech professionals.

According to the Year In Review by AngelList, a US-based platform that connects startups with investors, more than two million candidates were job hunting in 2018, and their top preference was artificial intelligence and machine learning. Last year, a report from the World Economic Forum (WEF) said that machines and algorithms in the workplace are expected to create 133 million new roles by 2022. This means that the growth of artificial intelligence could create 58 million net new jobs in the next few years, says “The Future of Jobs 2018” report.

AngelList, which is a recruiting ground for likes of Amazon, Facebook and Stripe, hosted 138,000 job listings last year, a whopping 70 per cent rise throughout 2017. What’s more, over 45,000 startups and 92,000 firms looked for new talent, and over 1,000,000 connections between startups and job-seekers started on AngelList Talent in 2018.

Six prominent were home to 40 per cent of all job listings on the site. San Francisco led the pack, boasting over 2,000 AI-focused startups. That's more than double the number in any other city. It was followed by New York, where the most in-demand skill was sales; Bengaluru, where one in six companies is in the e-commerce space; Los Angeles, where over 30 per cent of the job listings included the option for candidates to work remotely; Boston, where more than 10 per cent of the startups on AngelList Talent are advancing biotech; and London, which has the highest density of travel startups.

The report notes that the most in-demand programming proficiencies sought are Python, Javascript and React.js.

Here are the top six most sought-after industries tech workers are interested in joining: 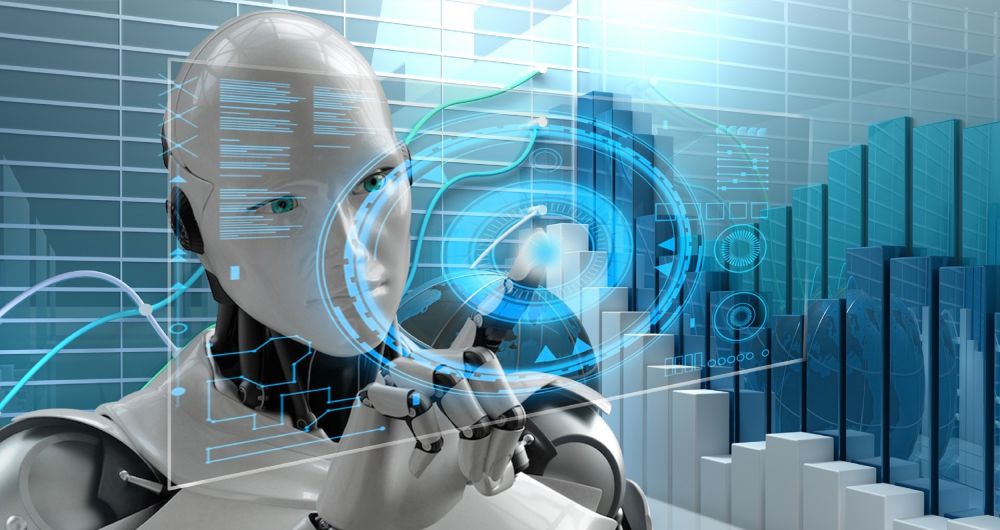 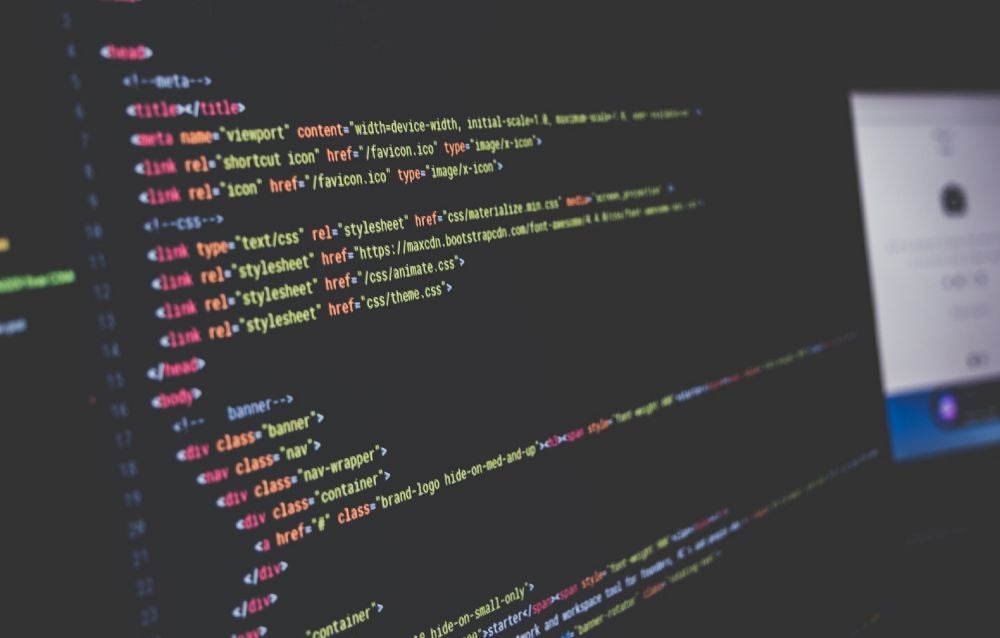 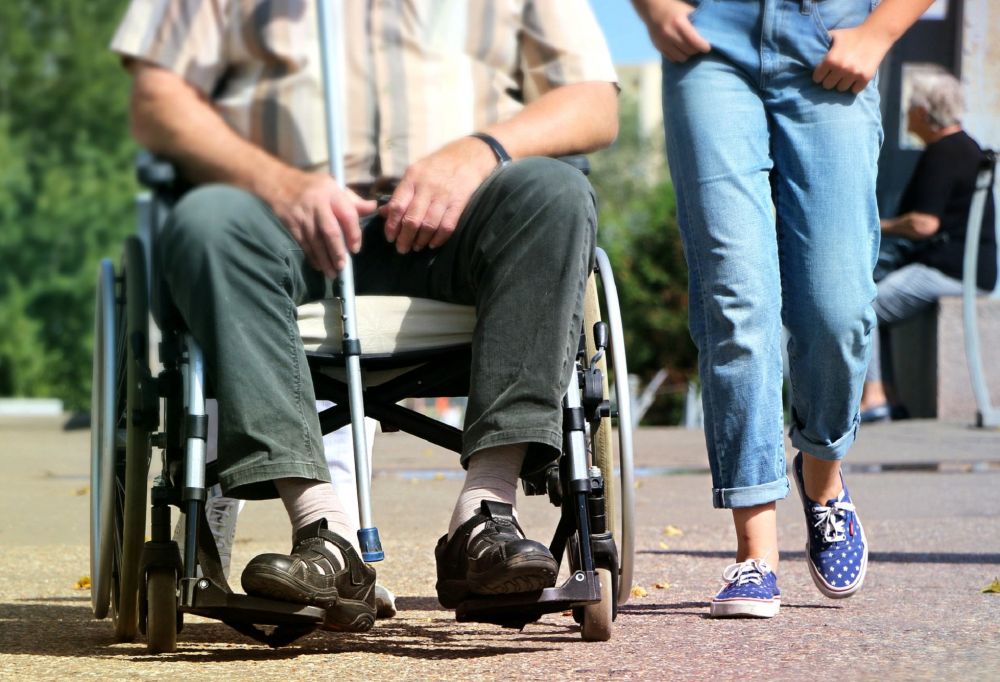 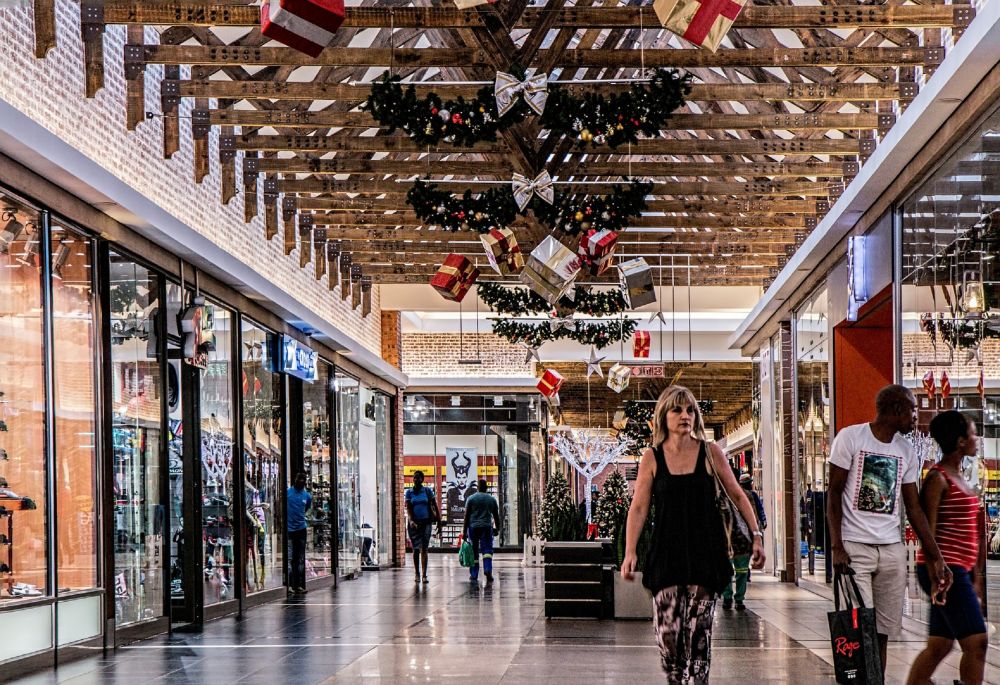 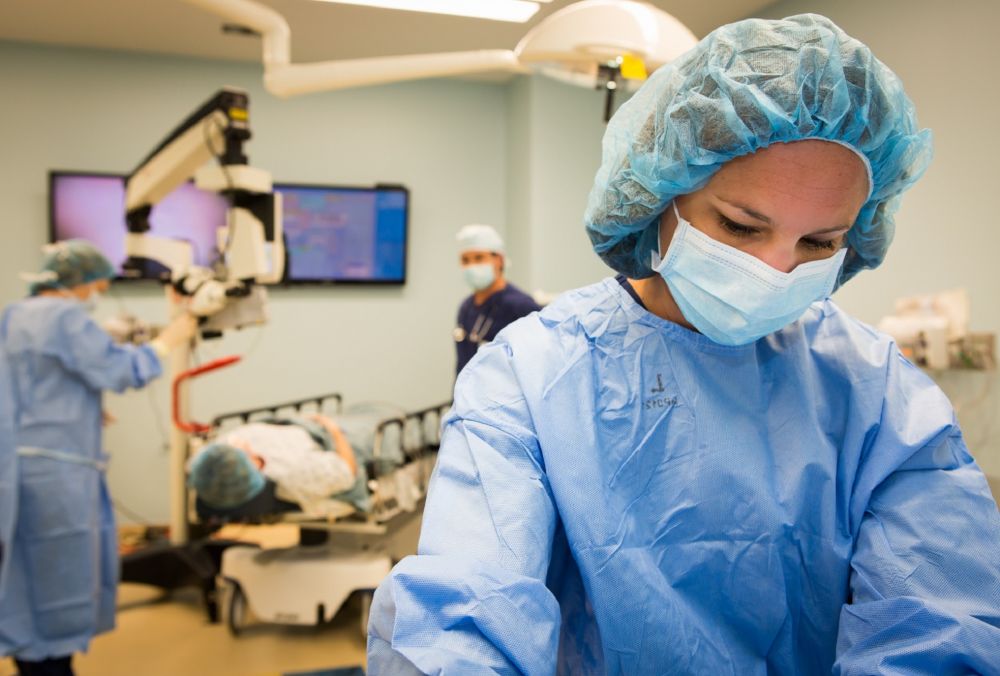 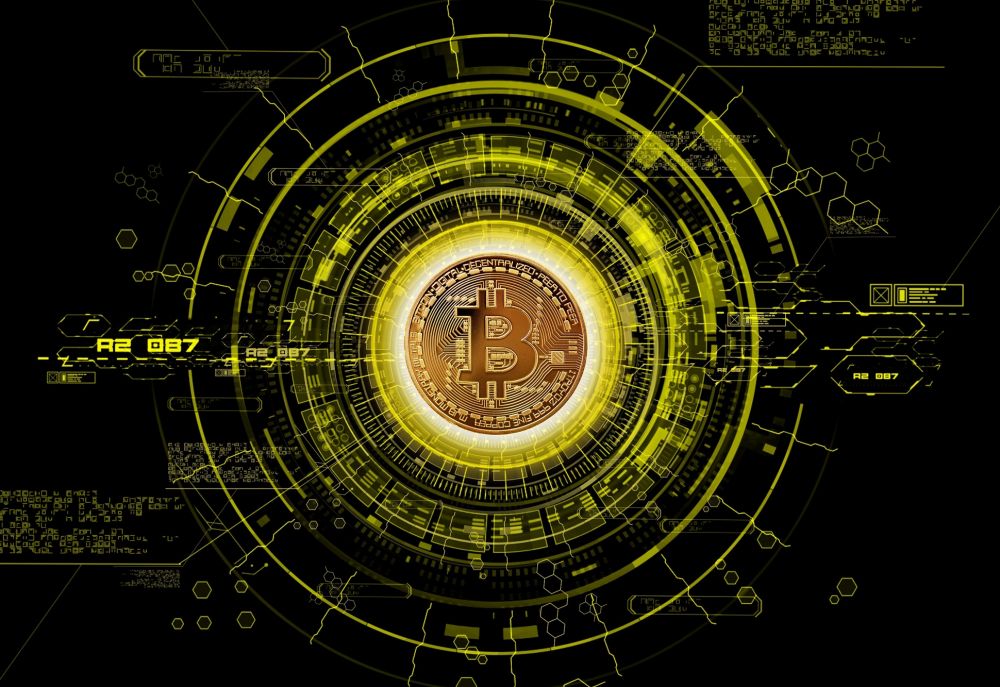