APAC is the world's millennial hub, home to a 58 per cent of the world's 20- to 38-year-old population
Next Article

Almost 60 per cent of the world’s millennials live in Asia. Much of the region’s growth over the past few years can be attributed to the movement of this youthful generation—born between roughly 1981 and 1997—into the workforce.

Singapore-based financial analysis site ValueChampion decided to find out some of the best options in Asia-Pacific based on economic and social factors.

To reach the conclusion, ValueChampion used publicly available data on 20 of Asia-Pacific's most notable cities from sources such as the World Bank, The Economist, and Deutsche Bank. They created a number of rankings within each major category (Employment Prospects, Cost of Living, and Quality of Life). For instance, key factors that were considered for job prospects included GDP growth rates, GDP per capita, youth (15 to 24 years old) and total unemployment rates and the World Economic Forum’s Wage Equality Score for Similar Work. For the Cost of Living category, they considered average monthly rent for 39 square meters (or one-bedroom) of unfurnished living space as well as the price of a pint of beer in each city.

Here are the top five: 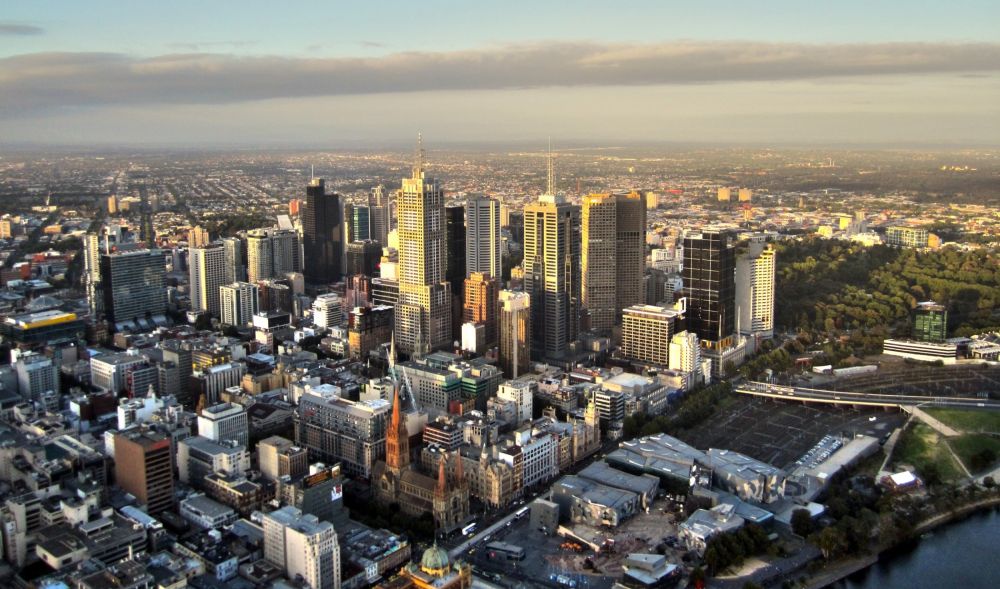 The second largest city of Australia lands the fifth position, thanks to its very low levels of pollution and high ranking on the Global Peace Index. What’s more, Melbourne is a relatively affordable place to live. “We estimate that residents spend about 20 per cent of their income on rent, on average,” says William Hofmann, senior research analyst at ValueChampion Singapore, on the company site. The downside of life in Melbourne is that unemployment rates in Australia are higher (five per cent overall, 12.49 per cent youth) than those in other countries on the list. 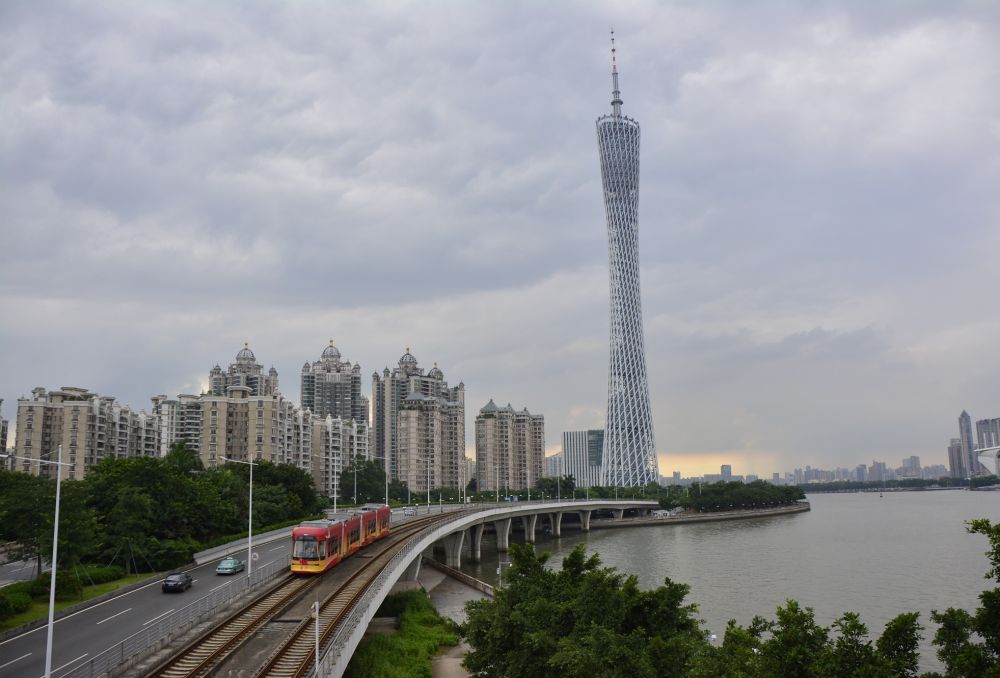 The low cost of living has helped Guangzhou land the fourth spot in the list. The average resident spends only 22 per cent of their income on rent, the study says. The relatively high pollution, however, is a big problem. 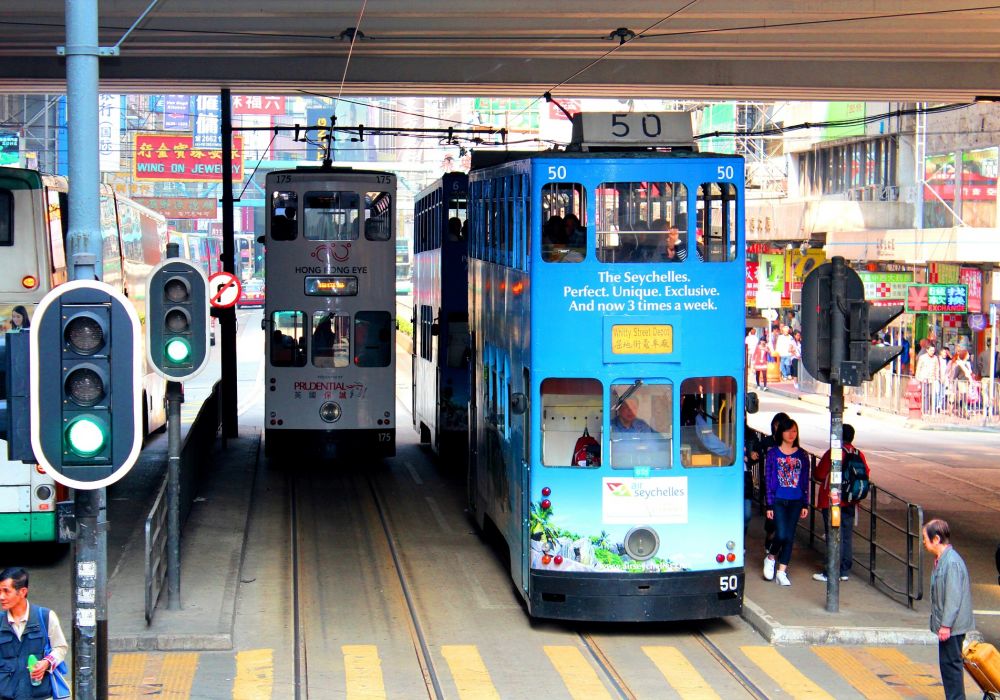 Strong economy, low unemployment (2.8 per cent total, 8.12 per cent youth) and high GDP per capita are the reasons for Hong Kong’s third position. It also appears to be a healthy city, given it's incredibly high life expectancy (84.2 years) and low child mortality rate (0.27 per cent). “On the other hand, the city is still quite expensive. We estimate that residents spend about 31 per cent of their income on rent, which represents a relatively high financial burden for young people,” says Hofmann. 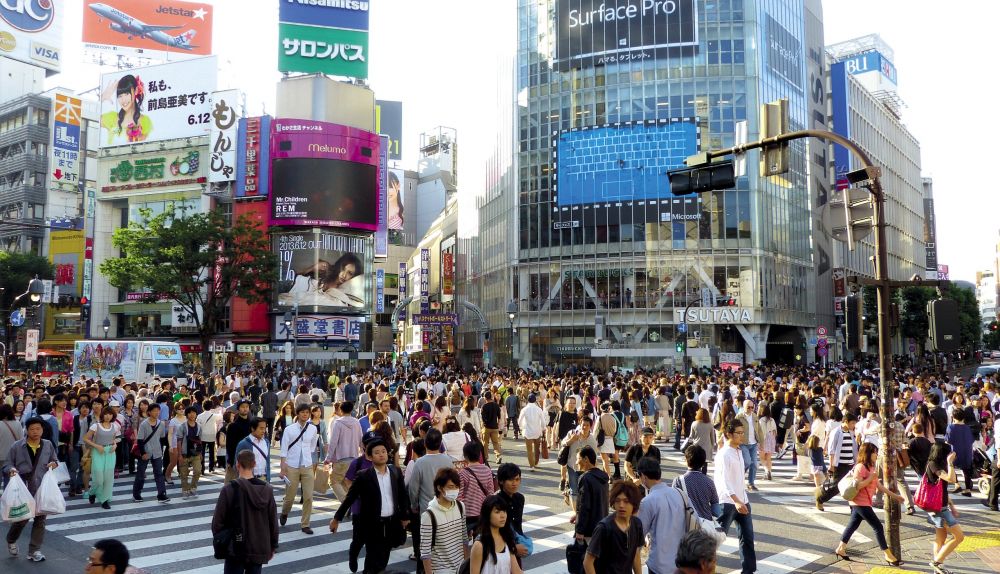 The Japanese capital city has a great balance between a strong economy, reasonable cost of living and nice living environment, making it the second best city in Asia for millennials. ValueChampion estimates that residents spend less of their income on rent compared to residents of other cities, at about 27 per cent. 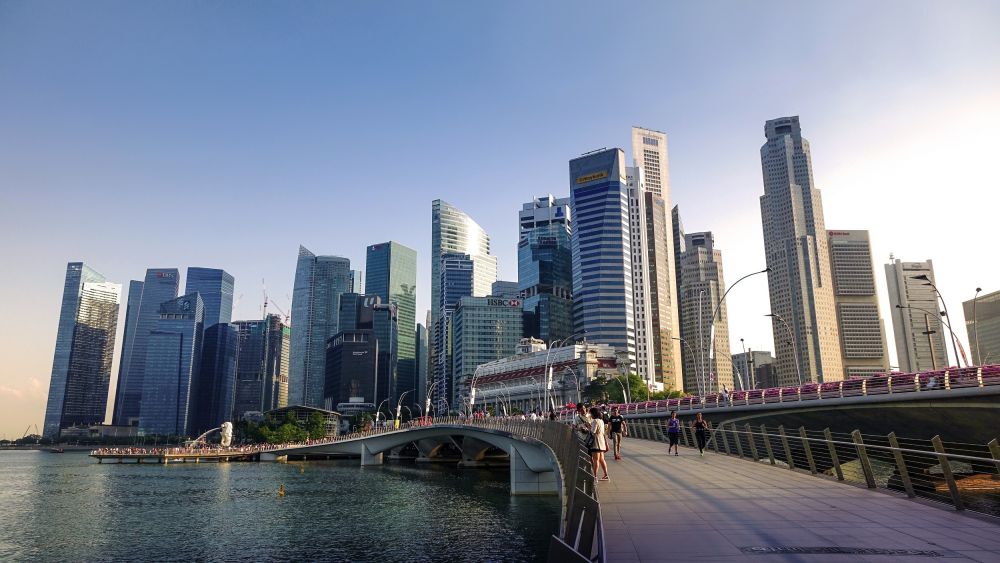 Singapore’s thriving economy, low pollution levels and high safety ratings make it the best city for millennials. The island city had the highest GDP per capita (S$79,000) and the second lowest unemployment rates (2.2 per cent total, 3.96 per cent for youth) of the 20 cities studied, ValueChampion said.

Can Your Overall Lifestyle Really Affect Your Success In Work Or Business?

3 Daily Habits That Make Jeff Bezos More Productive Than You