Kylie Jenner Is Officially the Youngest Self-Made Billionaire. Here Are 9 Others.

She follows in the footsteps of some of the most famous billionaires in the world, including Mark Zuckerberg.
Next Article

On Tuesday, Forbes and Bloomberg reported that the makeup entrepreneur and reality star had officially crossed the $1 billion milestone.

Some people were less than pleased with the designation of Jenner, whose ritzy upbringing was documented on Keeping Up with the Kardashians, as "self-made." Forbes uses the "self-made" designation as a way to distinguish between extremely rich people who inherited wealth and those whose fortune was made primarily in other ways.

Jenner follows in the footsteps of some of the most famous billionaires in the world -- including Mark Zuckerberg and Evan Spiegel, who each made their first billion before reaching the age of 30. A few high-profile names, including Larry Page and Bill Gates, just missed the cutoff, achieving documented billionaire status at age 31.

Here are the select few self-made billionaires who made $1 billion before age 30. 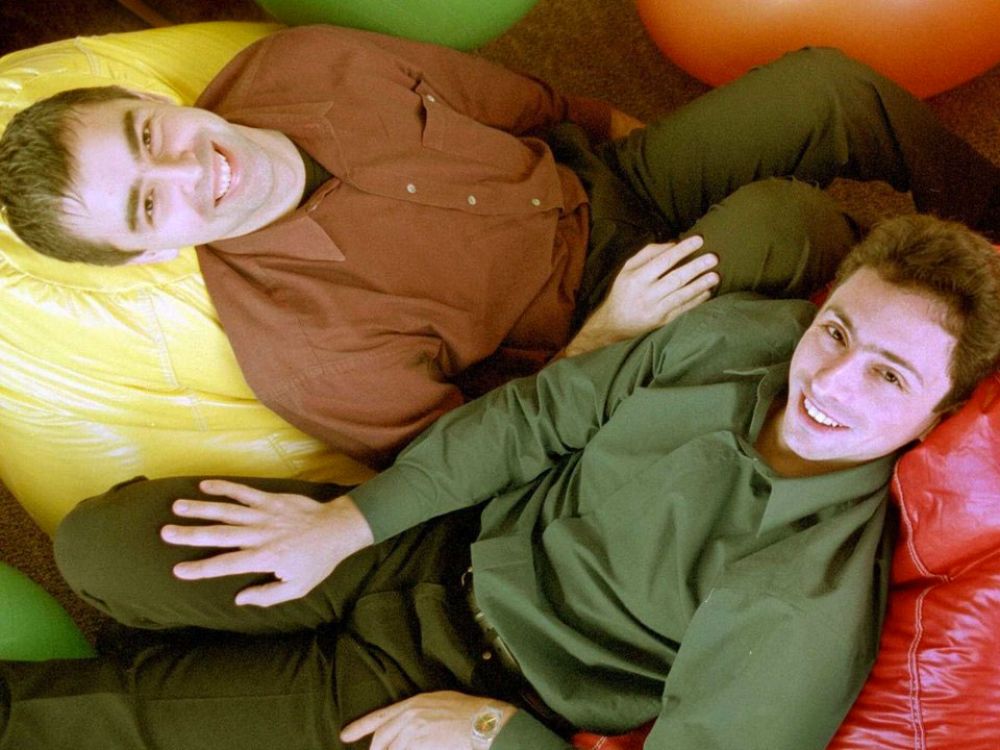 Image credit: RANDI LYNN BEACH / AP Images
Brin was just days away from his 31st birthday when Google went public in 2004 with a valuation of $27 billion. 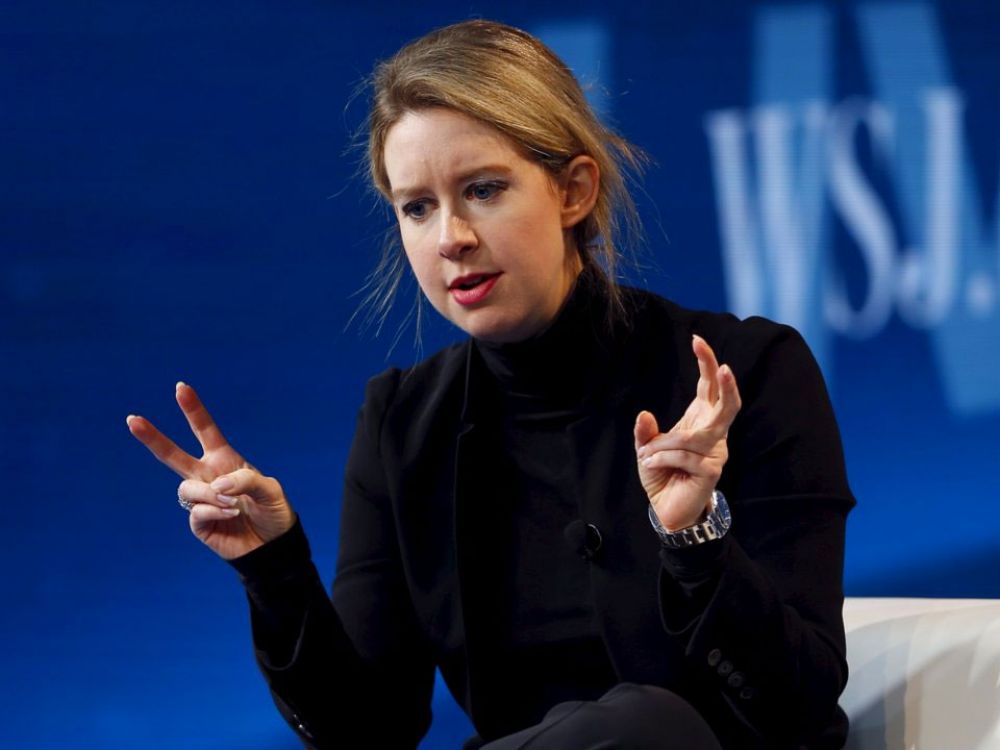 In 2014, Forbes estimated Holmes had a net worth $4.5 billion at age 30 because of the massive valuation of her blood-testing startup, Theranos. At the time, she was the youngest woman to become a self-made billionaire -- and held that status until Jenner's recent triumph.

In 2016, Forbes dropped its estimate of Holmes' net worth to zero because of allegations of fraud at Theranos. 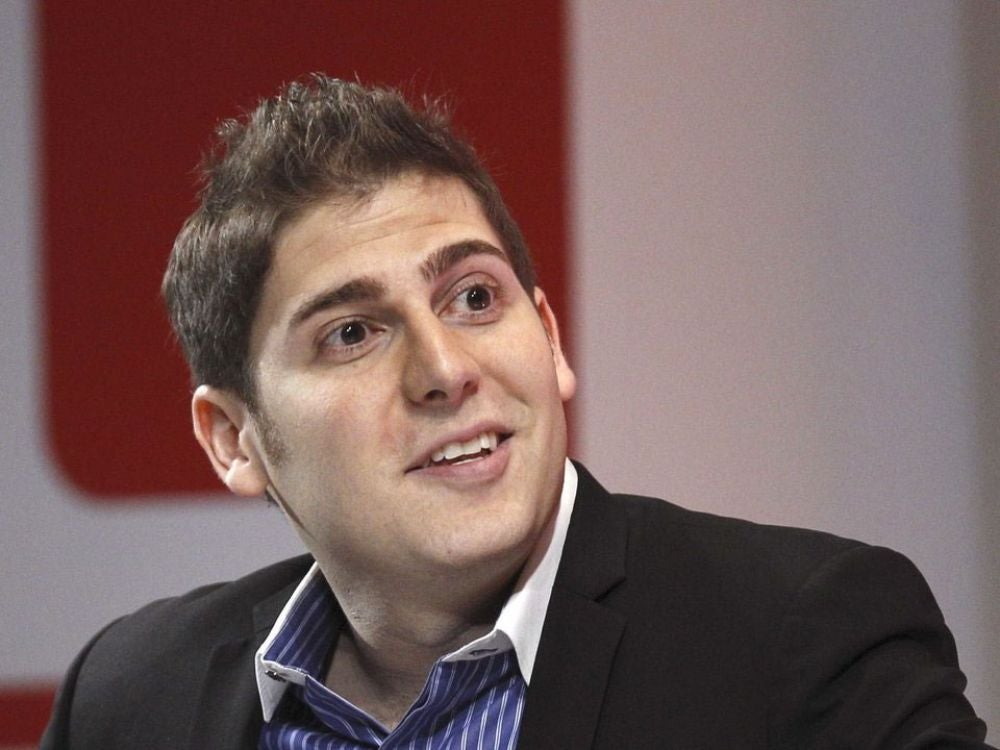 Image credit: REUTERS/Edgar Su
The Facebook cofounder had a messy break with Mark Zuckerberg, but he crossed the $1 billion milestone in 2010 thanks to his 5% stake in the social network. 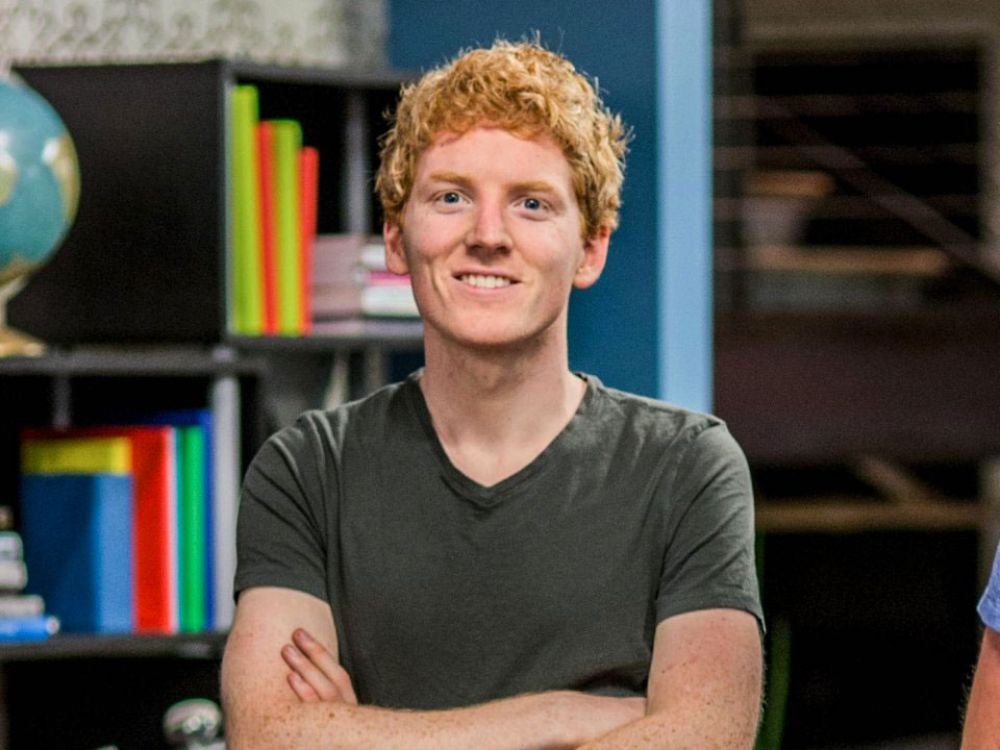 Image credit: Stripe
Patrick Collison joined the elite ranks of people who become billionaires before turning 30 at age 28 in 2016. Stripe, an online-payments company founded by Collison and his brother John, reached a $9.2 billion valuation after raising $150 million from Alphabet's investment division, pushing both brothers into the billionaire range. 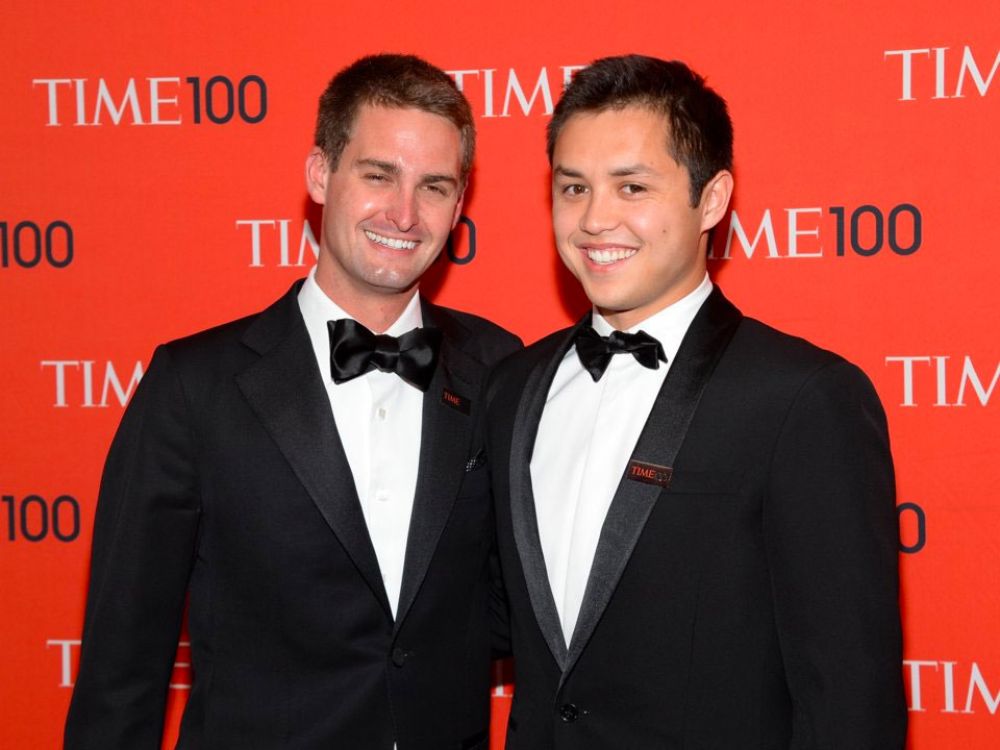 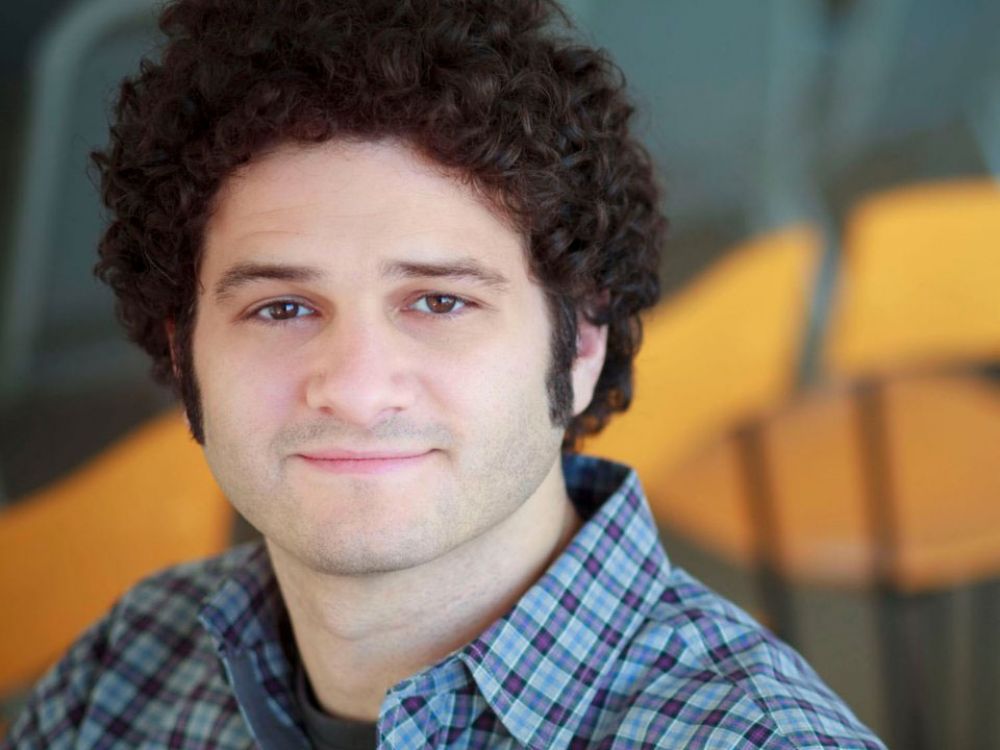 Dustin Moskovitz.
Image credit: Asana
Moskovitz made Forbes' billionaires list for the first time in 2010, at the age of 26. While Moskovitz left Facebook in 2008, after serving as its first chief technology officer, his 6% stake in Facebook was almost entirely responsible for his place on the list. 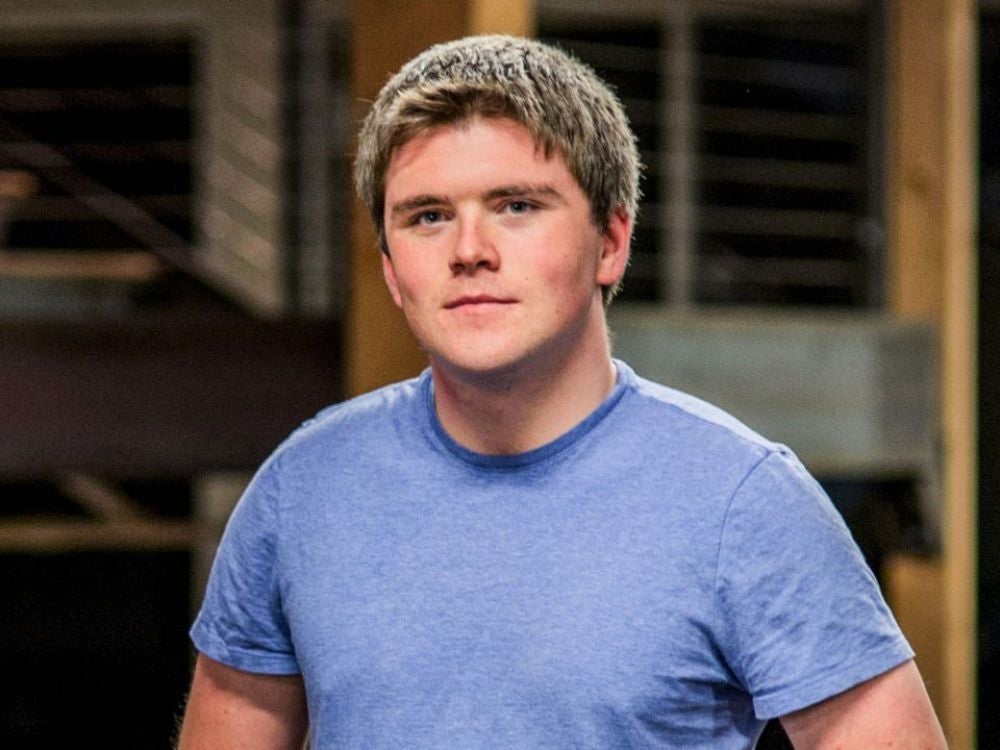 Image credit: Stripe
John Collison was two years younger than his brother Patrick when they both became billionaires in 2016. 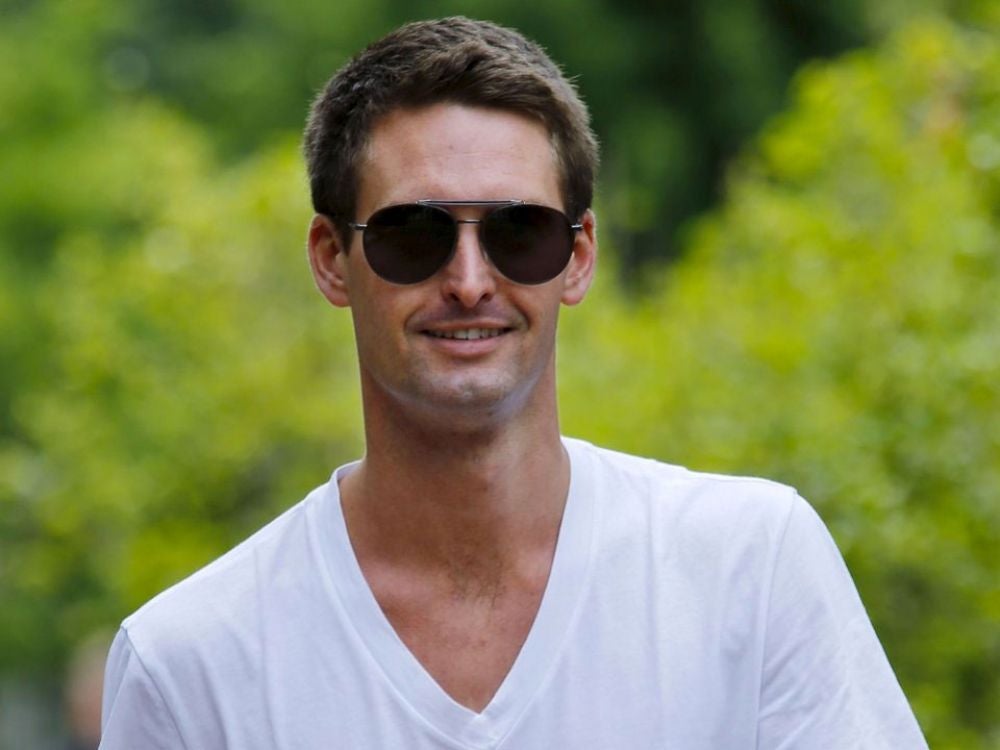 Image credit: Reuters
The Snapchat CEO and cofounder was just 25 when he first earned a spot on Forbes' billionaires list in 2015. 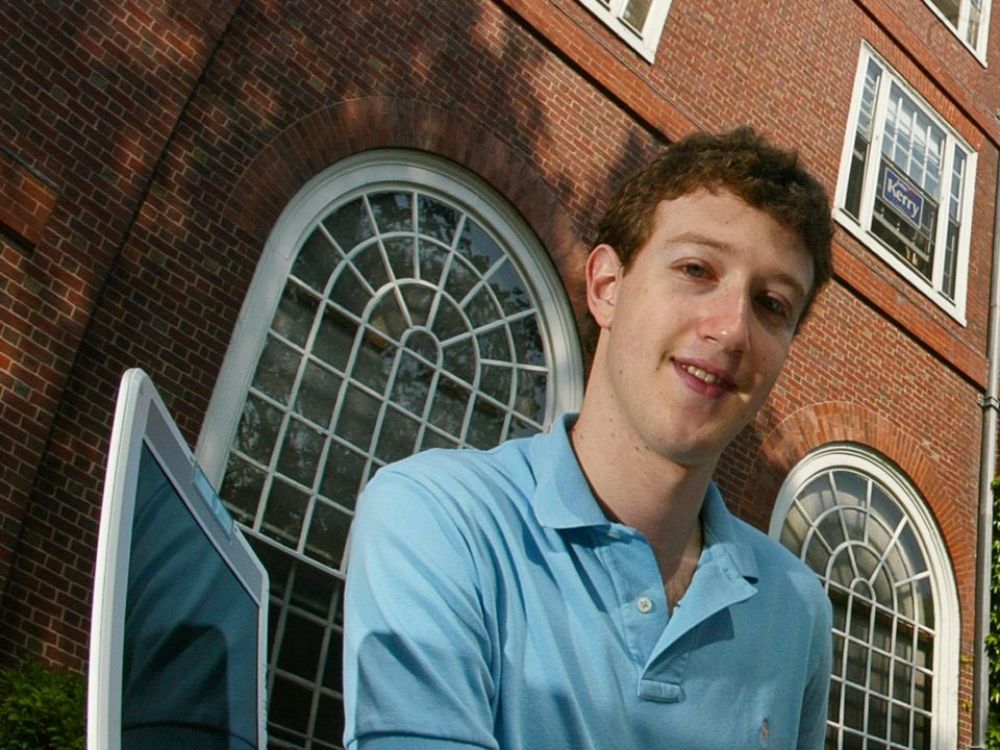 Image credit: Rick Friedman/Corbis via Getty Images
Before this week, the Facebook cofounder and CEO was the youngest self-made billionaire, reaching $1 billion in 2008 at age 23. 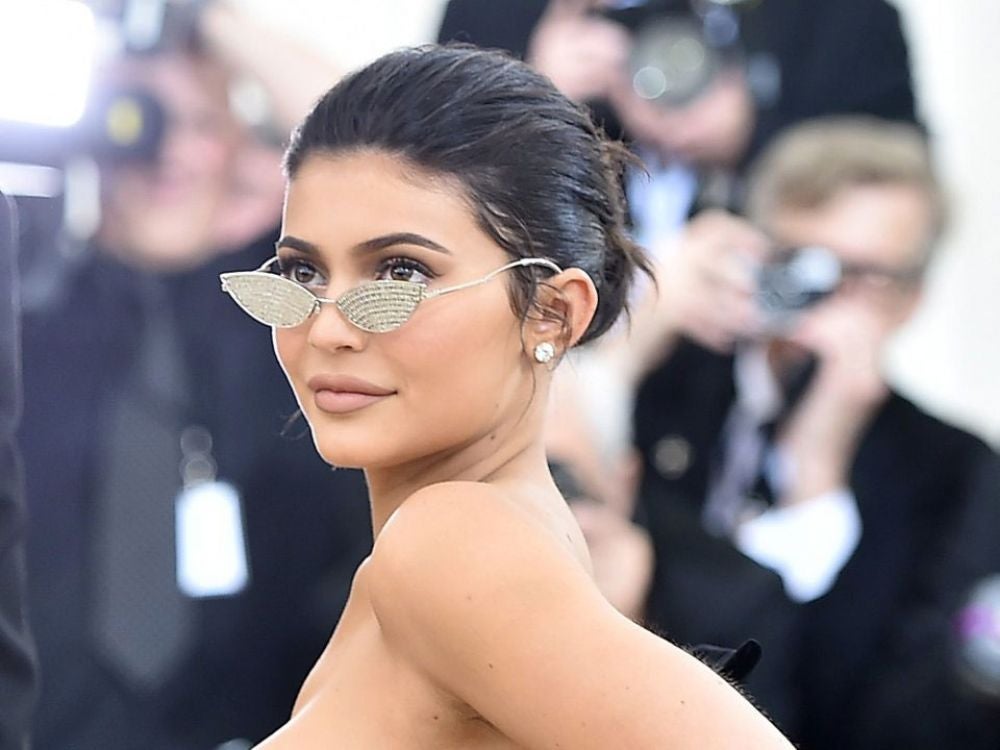