#StartupWrap: What Did You Miss about Indian Start-ups this Week?

From decoding India's newest obsession to a start-up getting the backing of the Gates, here's all you need to know
Next Article

Today ends an exciting week for the Indian start-up community, it's time to find out what all you missed? 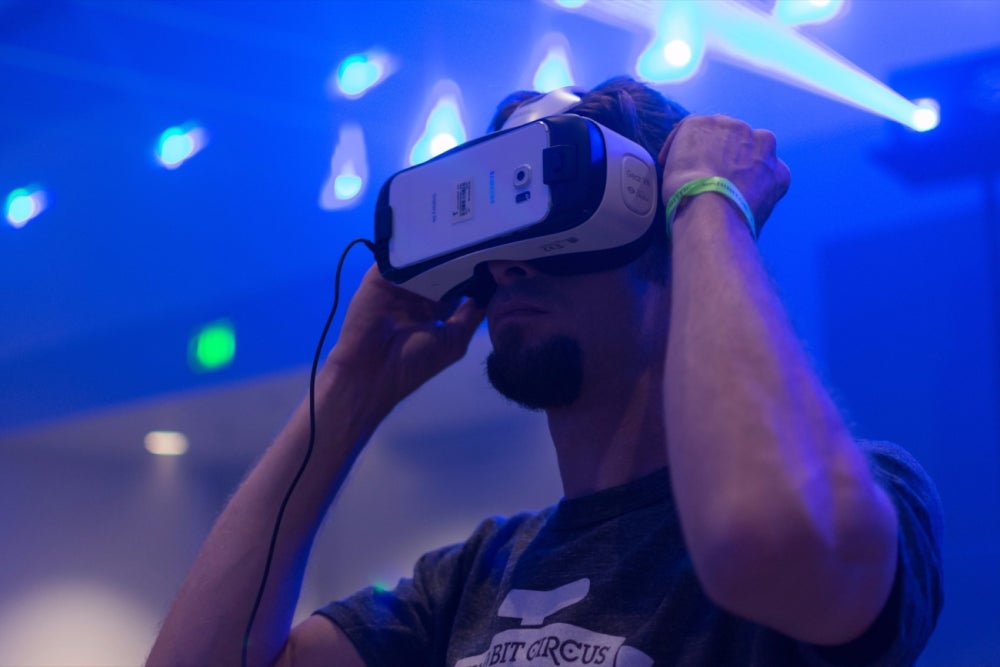 The online gaming industry has changed the landscape of the gaming market in India. This week saw India getting its third unicorn and a first in the online gaming sector. Dream11 joined the Indian billion-dollar valuation club with an investment from Steadview Capital. The sector is hot not just for funding but also for other start-ups. After Paytm, Bengaluru-based start-up PhonePe has partnered with online gaming platform Mobile Premier League(MPL). start-ups are foraying into the gaming space because they see the potential. 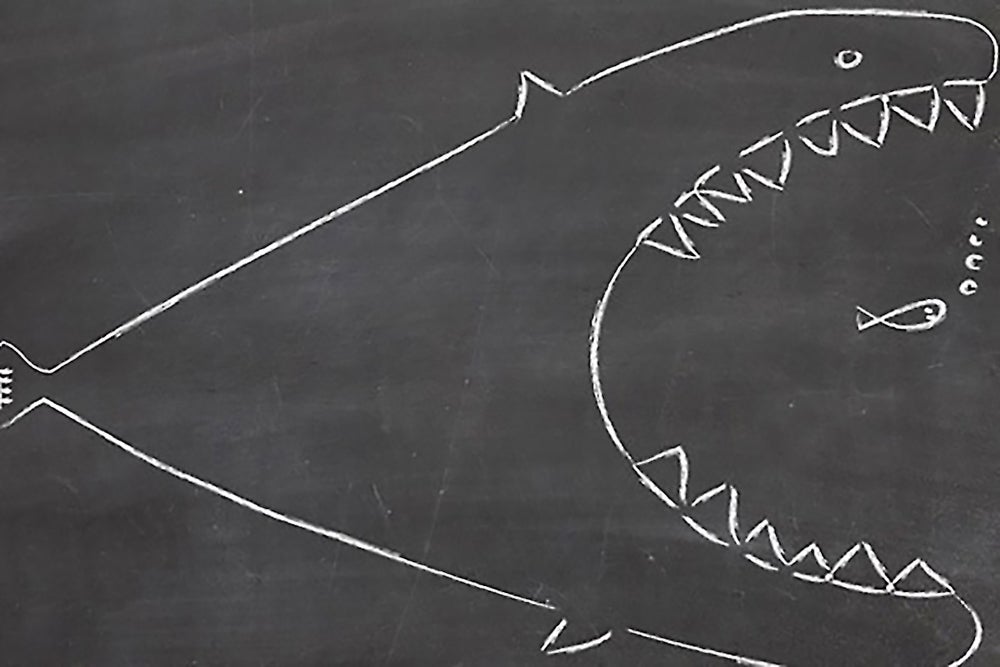 Image credit: Shutterstock
In the acquisitions that happened this week, technology once again grabbed eyeballs. AI Chatbot Company Quinto.ai was acquired by Netcore Solutions through smart deal-making platform, Propeluss. Another start-up gets the backing of the Gates. Healthtech startup Niramai is developing an AI-based computer-aided software for controlling the spread of a tropical skin disease, with the support of the Bill and Melinda Gates Foundation.

When the "Shark" Comes to India 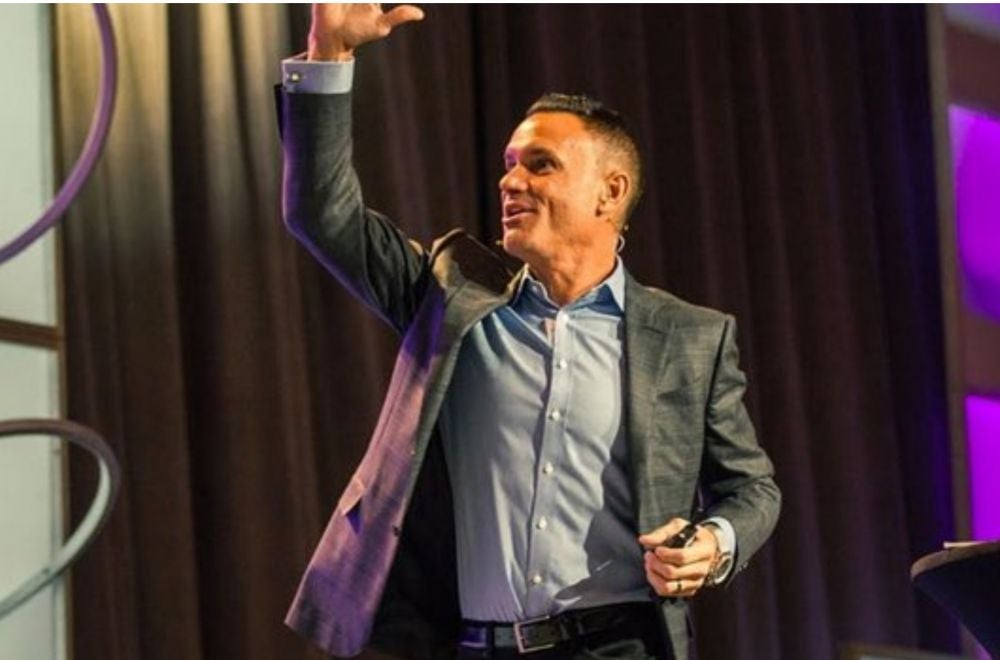 The original shark is in India. American entrepreneur and reality TV show Shark Tank’s investor Kevin Harrington invested an undisclosed amount in Delhi-based retail start-up The New Shop. The New Shop, owned by ProductX Ventures announced their strategic partnership with Harrington. This is Harrington’s first investment in the Indian market which, according to him, is a “consumer market he has never been able to conquer.” 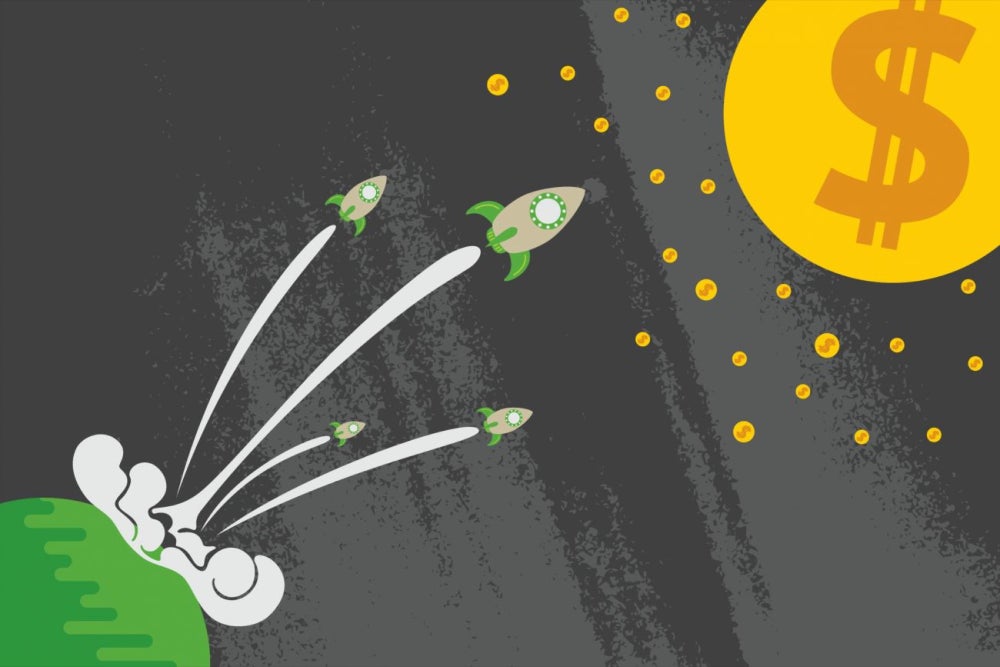 From the funding desk, here are the start-ups that raised funding this week.

Bengaluru-based, consumer loans marketplace Credy raised an undisclosed amount in a Pre-Series A.

The Bengaluru-headquartered e-pharmacy startup, Medlife, raised INR $17 Mn in an equity funding round.

One of the biggest rounds of funding was raised by Mumbai-based WizRocket. it raised $26 Mn from Sequoia Capital and Tiger Global Management.

Bengaluru-based social commerce platform GlowRoad raised $10 Mn in a Series B round of funding.

SigTuple raised $16 Mn in its Series C funding round. Binny Bansal, one of the investors will join the board as part of the deal.