On Children's day, taking a look at inspiring and endearing movies, 5 each from Bollywood and Hollywood, of relationships that display student-teacher bond.
Next Article

For children, the act of growing up requires multiple teachers, who instil different sets of skills and values in them. And as children go on to become the pillars of our future, it is imperative that they get teachers giving their best in making them the best version of themselves.

This relationship that is built over months and years, often a special bond, has been the central theme in several movies across languages and industries. On children's day, here's taking a look at some of them. 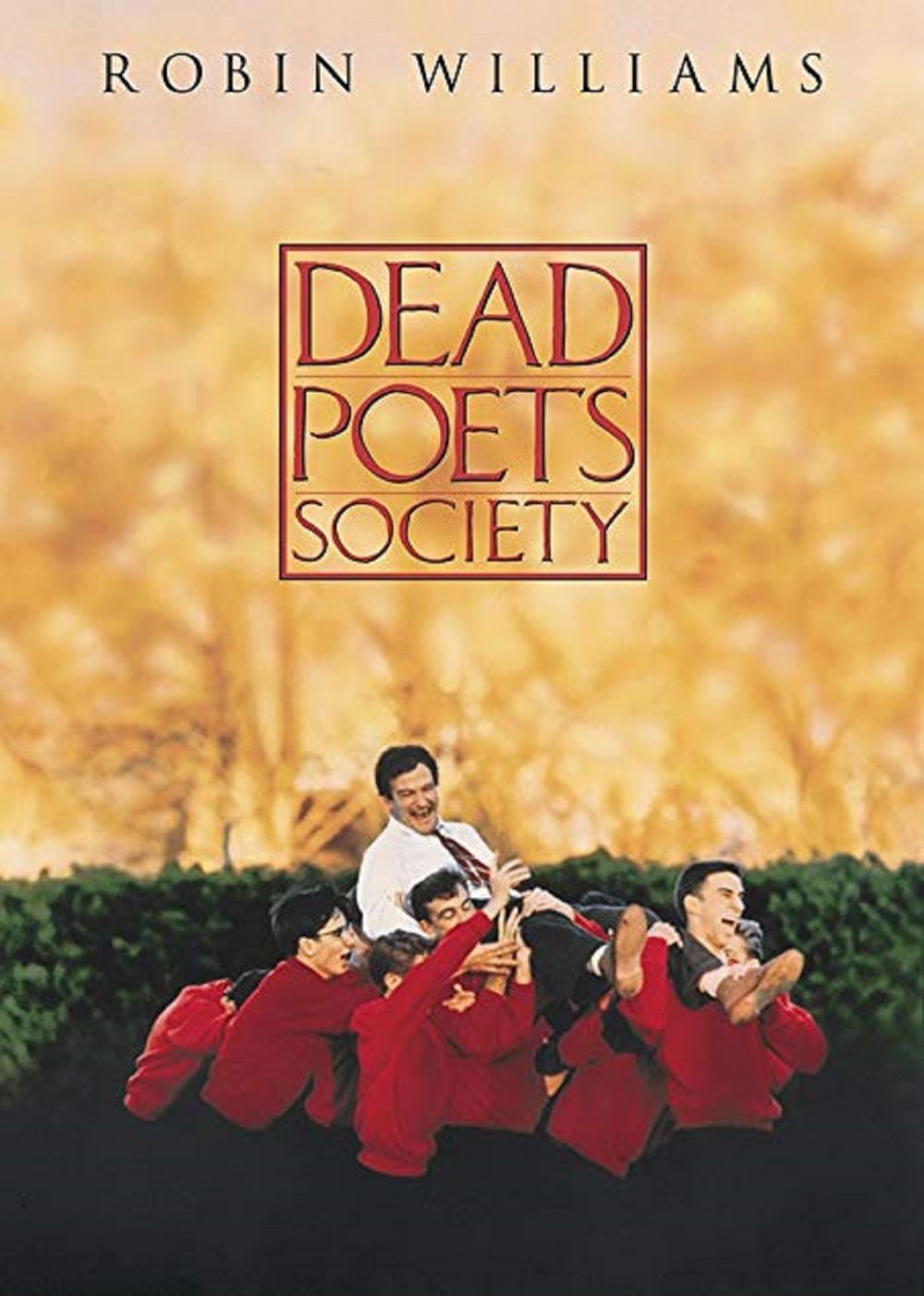 An endearing movie about a high school teacher who dares to break free from the mould and teaches his students to do the same, Dead Poets Society featured Robin Williams in a prominent role.

He tries to tell his class that it is important to "sieze the day" and doing the things that one wants to do. In an inspiring scene after a turn of events, the kids that he inspired stand up to salute and say "Oh Captain, My Captain" when he is about to leave the school. 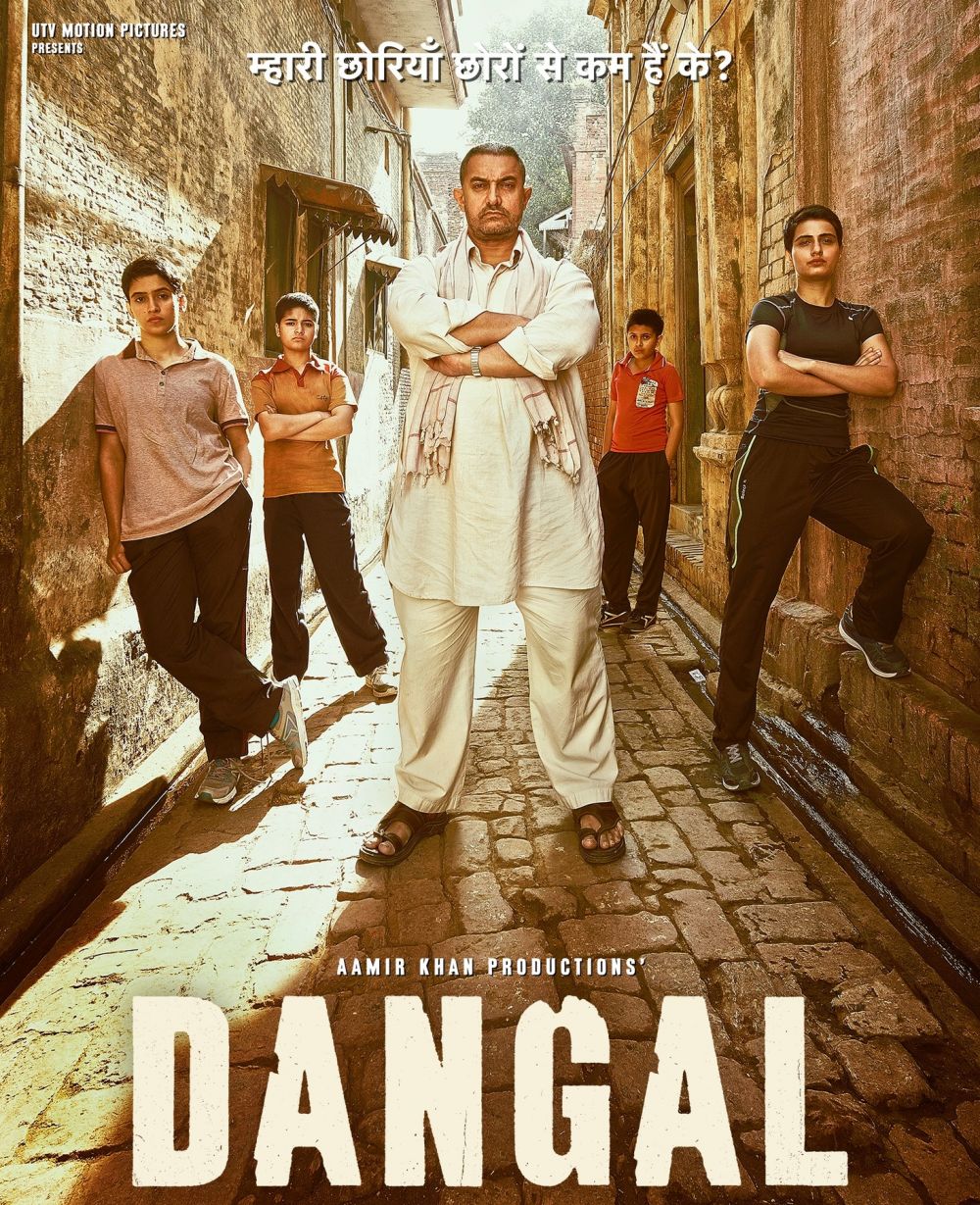 Based on the true story of Geeta Kumari Phogat from Haryana, Dangal was the most well-received sports drama from Bollywood in recent times.

The story follows Mahavir Singh Phogat, played by Aamir Khan, a national champion in wrestling, training and defying challenges to push his daughters -- Geeta and Babita -- to becoming world champions in the sport. 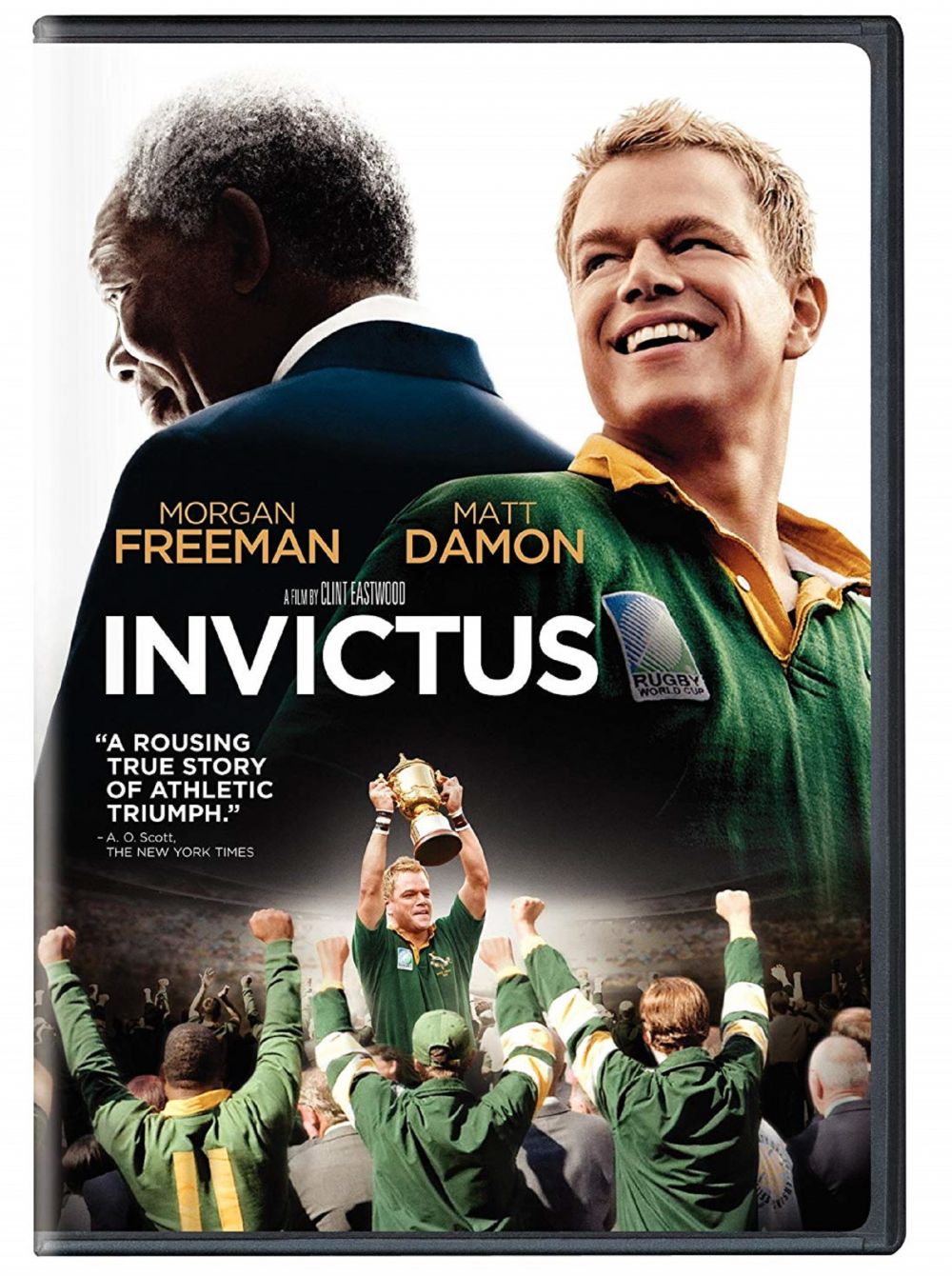 This biographical sports drama featuring Matt Damon and Morgan Freeman in prominent roles was about events in South Africa before and during the 1995 Rugby World Cup.

Based on real events following the end of Apartheid in the African country, it was about their first black President Nelson Mandela and his belief that the torn nation could unite with the help of this sport. The movie displays a special relationship between the captain of that team, Francois Pienaar (Matt Damon), who was white and Mandela, played by Freeman.

In a beautiful scene from the movie, Mandela shares with Francois 'Invictus', a poem that had helped through his time in prison. 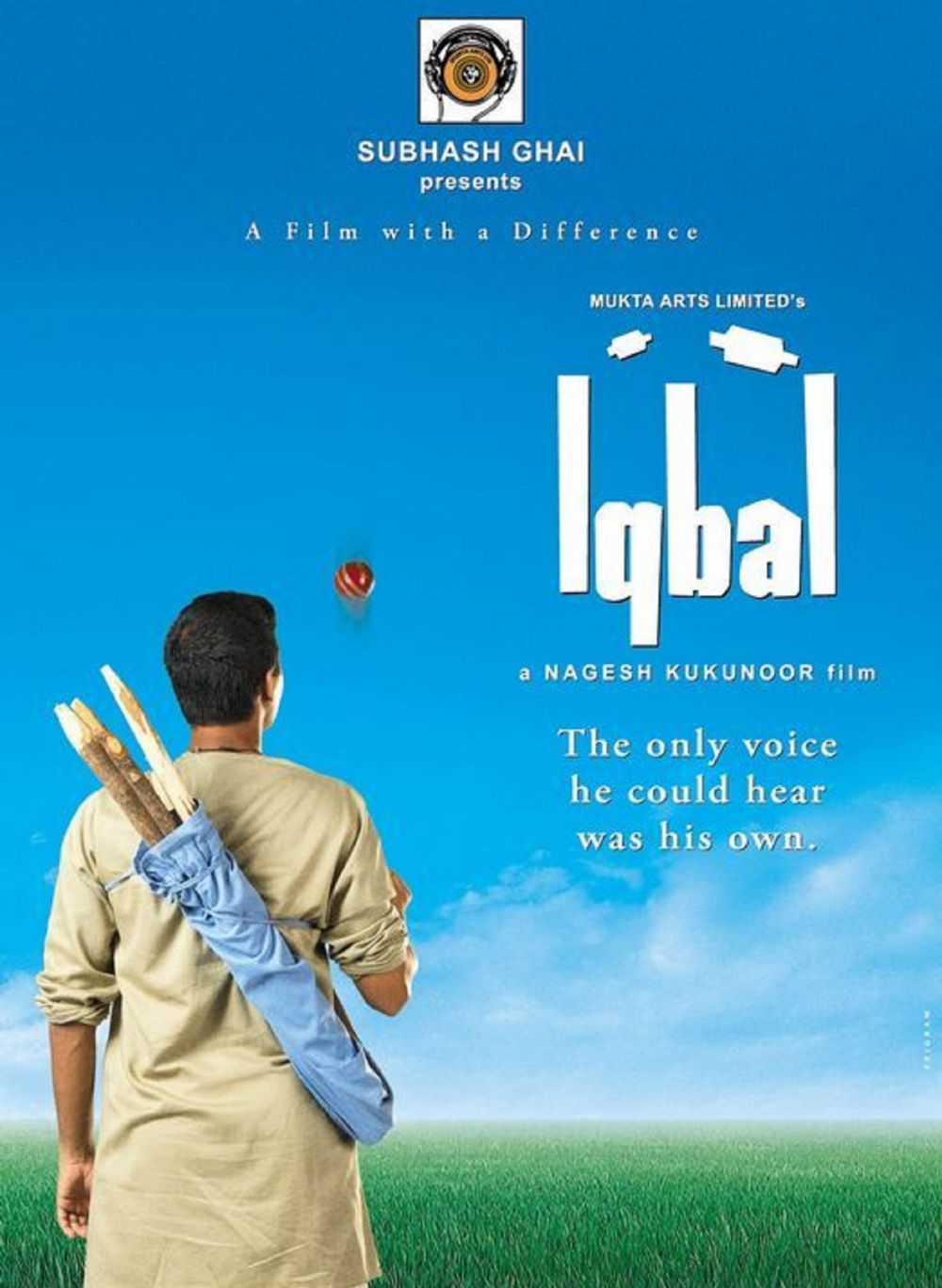 Featuring a young Shreyas Talpade in the lead role, this movie proved to be an inspiration to many. Iqbal is the story of a deaf and mute boy from a poor household who dreams of playing cricket.

With a little guidance from an outcast coach (Naseeruddin Shah), Iqbal goes on to realize these dreams, defying several hardships along the way and playing for India at the international stage. 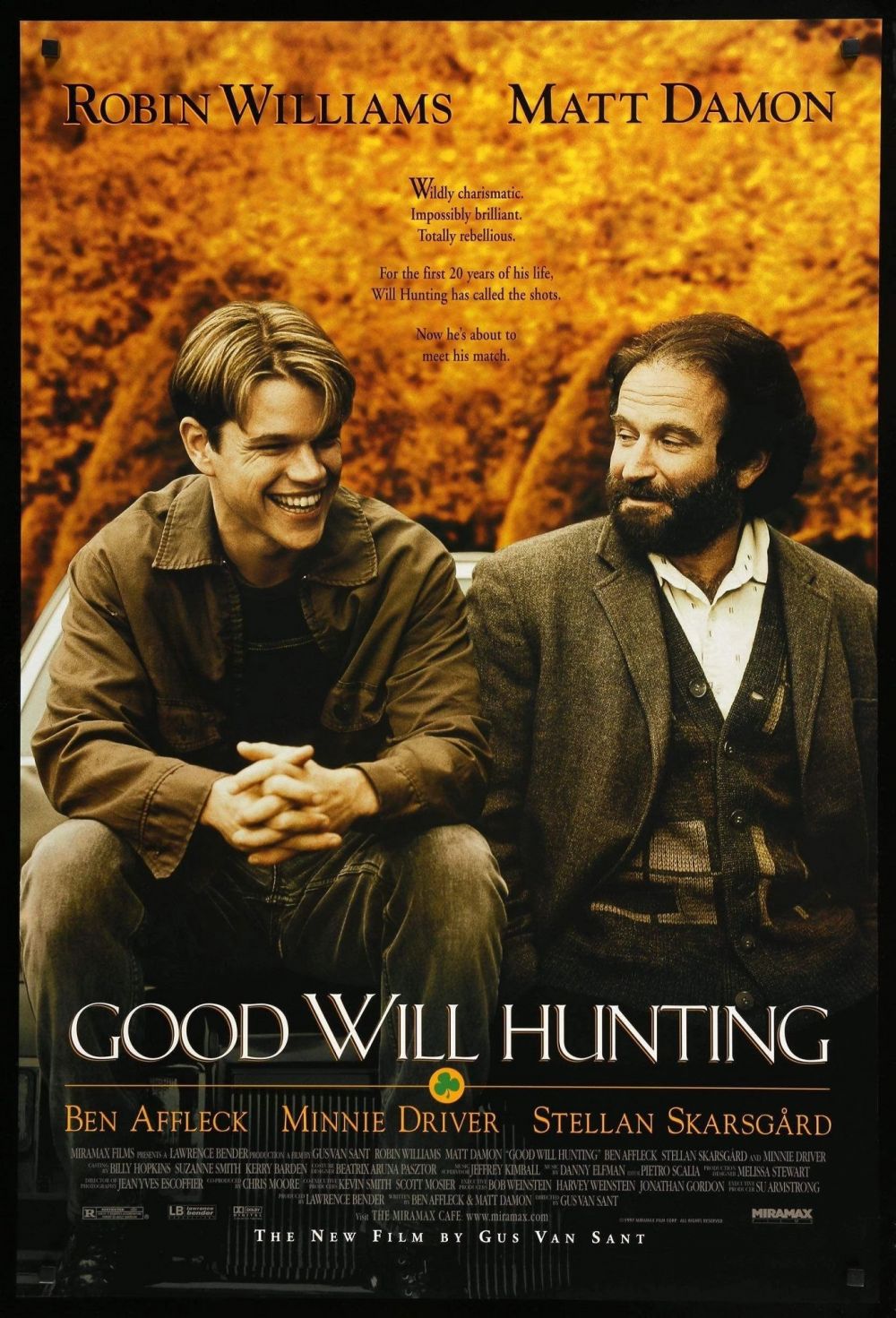 Another such movie featuring Robin Williams, Good Will Hunting received a lot of love when it was first released in 1997.

The movie is about a 20-year-old self-taught Janitor played by Matt Damon who fights his demons with the help of Williams, who plays a psychology teacher. 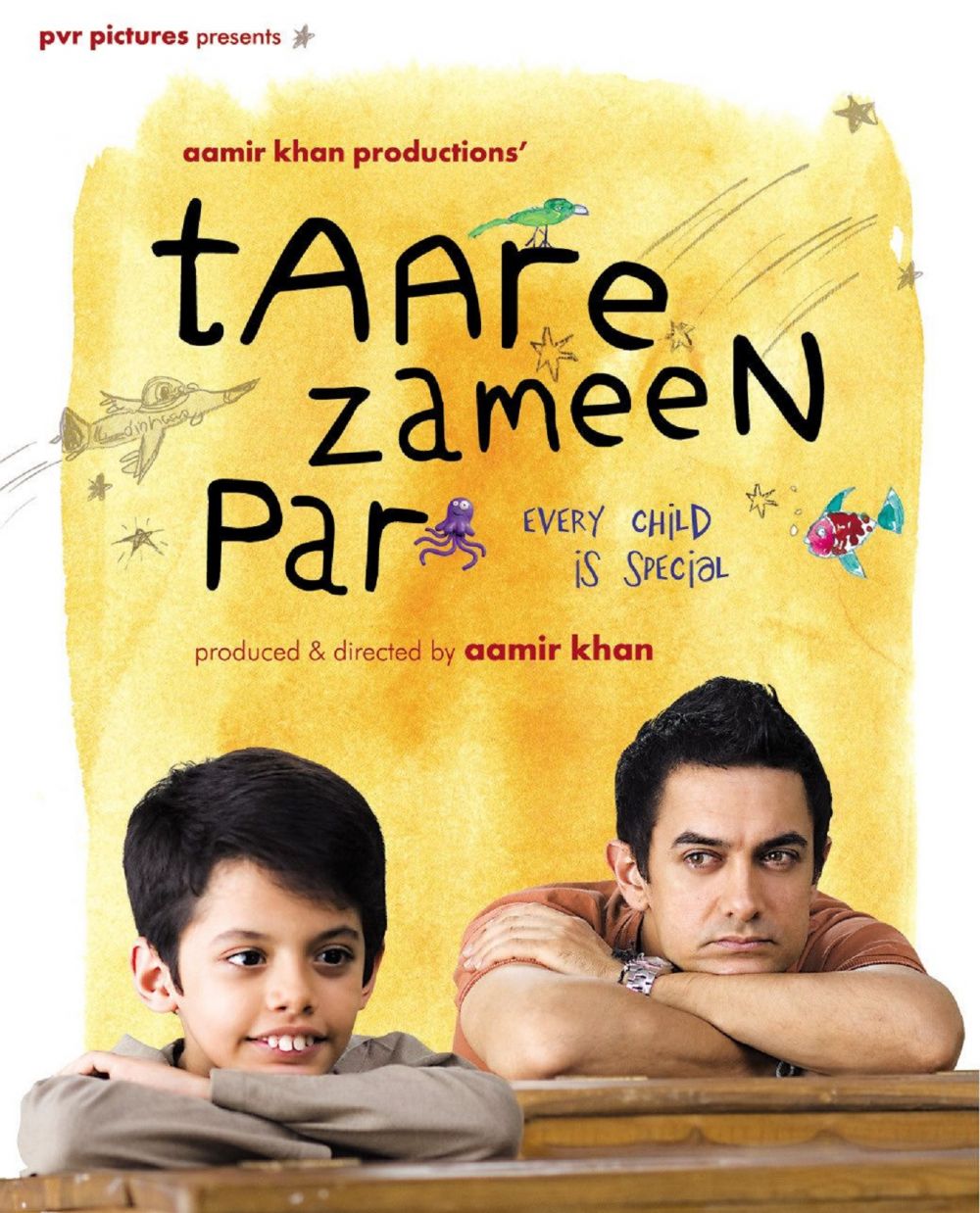 The story of an 8-year-old autistic child played by Darsheel Safari, Taare Zameen Par was a critical and commercial success, and continues to remain in the minds of movie-goers.

When the young kid Ishaan is sent to a boarding school, deemed to be unruly and indisciplied by his strict father, an art teacher at the institution (Aamir Khan) understands Ishaan's problems, realizing that his autism had not been detected by the parents.

What follows is a heartwarming story of Aamir's character guiding Ishaan to becoming better in studies and simultaneously follow his artistic desires. 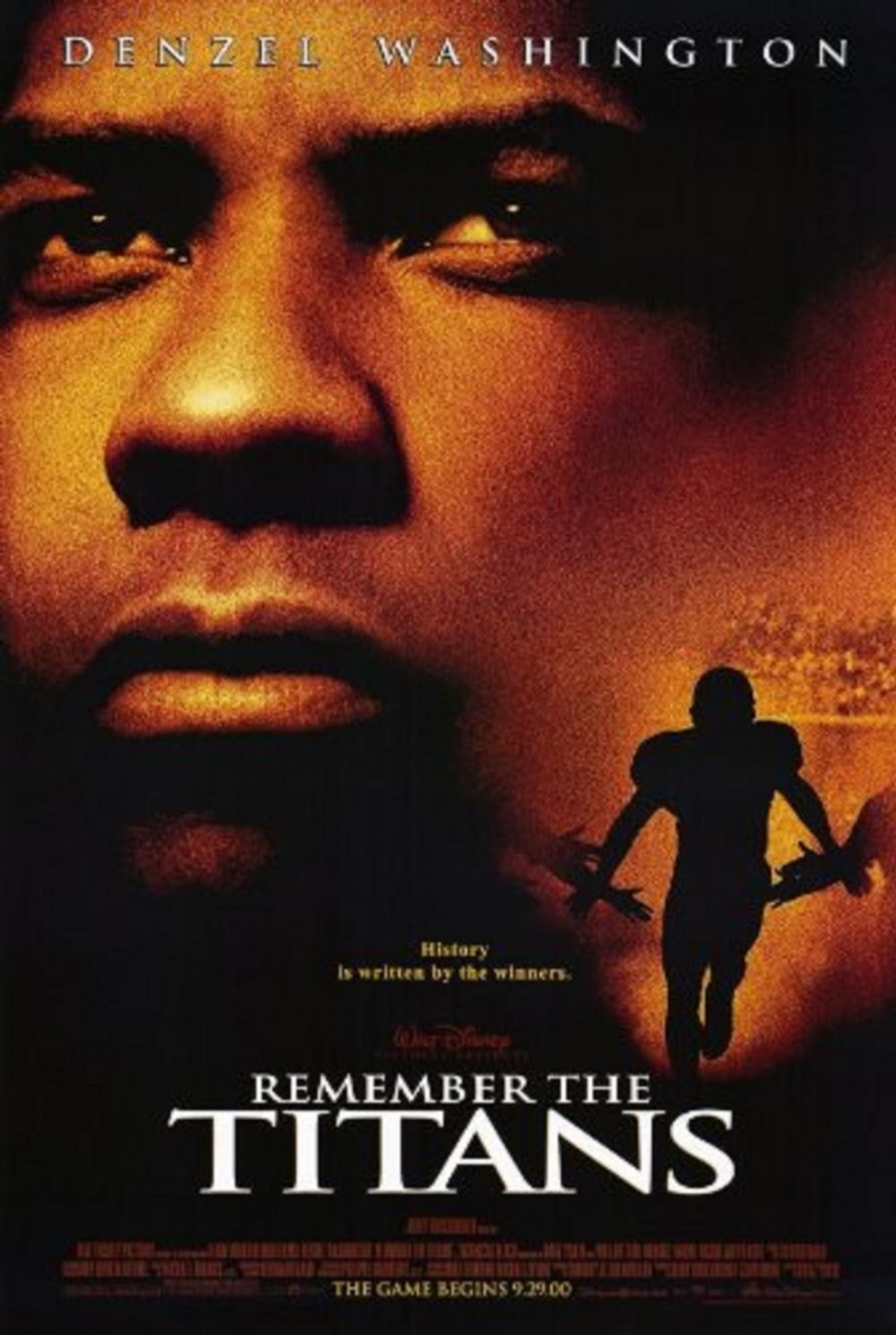 A sports biographical movie featuring Denzel Washington who plays the role of an African-American coach who attempts to bring together a school football team.

Often listed among the best football movies, Remember The Titans was about how one person's belief could change the course of an entire team of people. 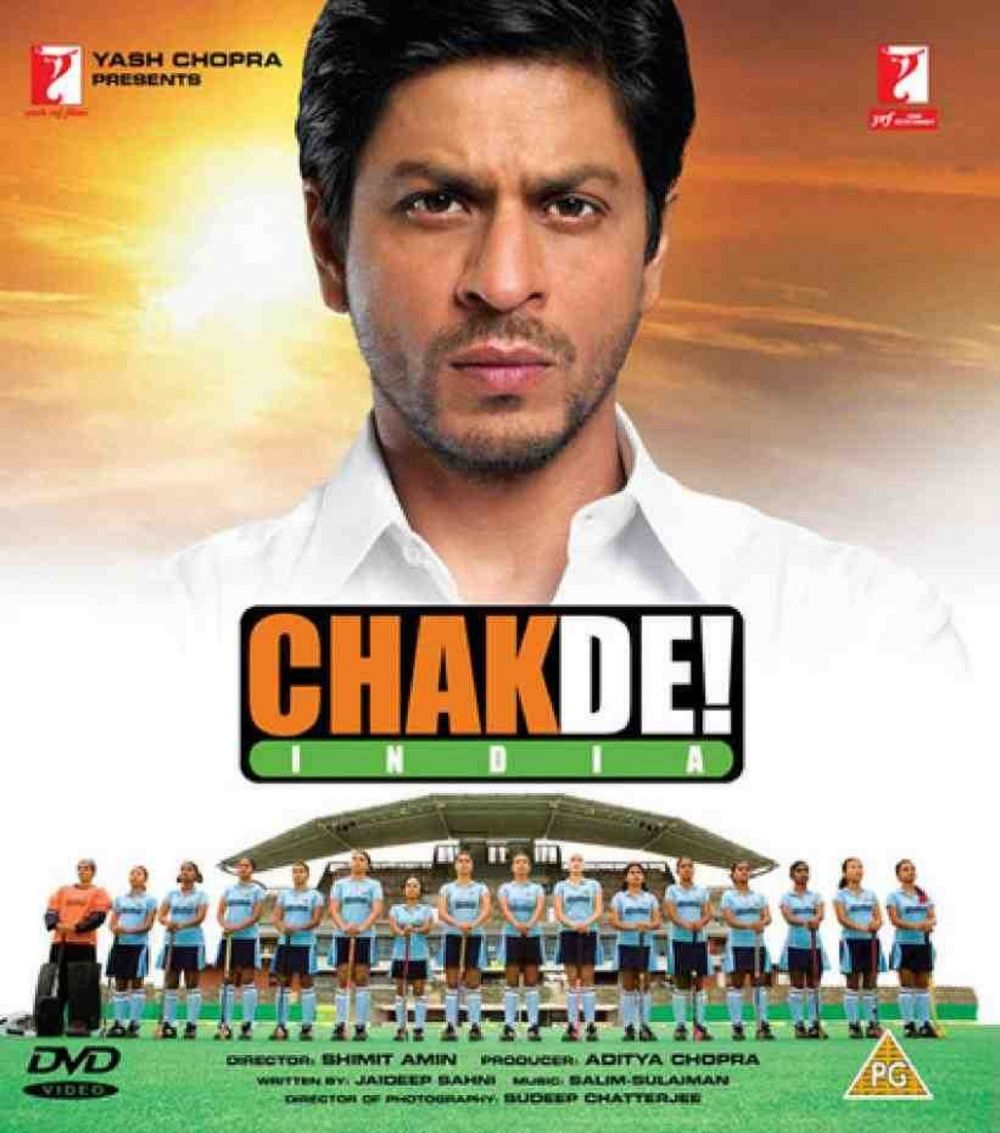 After an embarassing loss to Pakistan in the hockey world cup finals, Indian team captain Kabir Khan is ostracized and forced to go into exile.

Years later, he returns as the coach of the women's hockey team, and Chak De follows this story of him battling his own demons and several others in the team as they fight against all odds to become world champions. 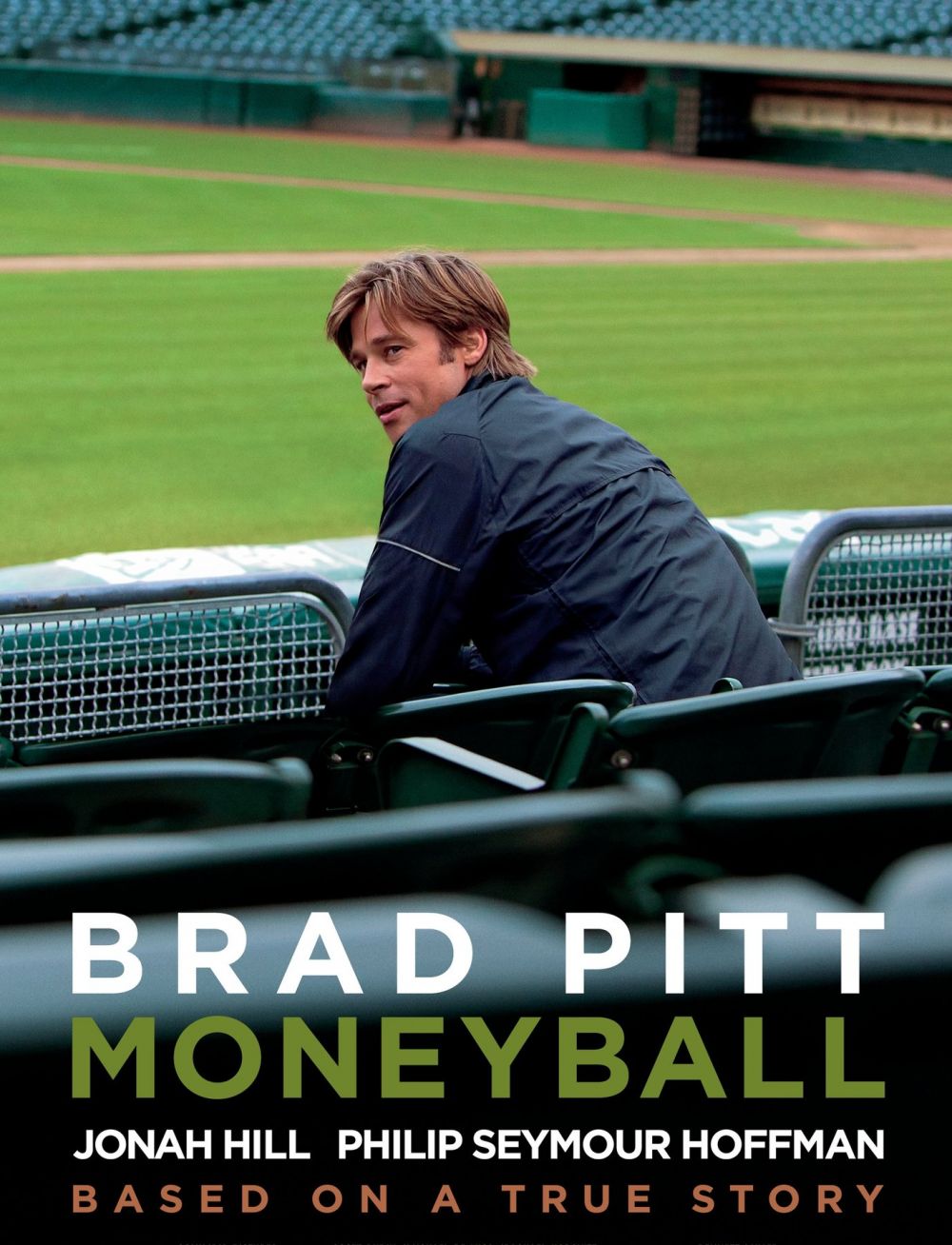 This 2011-movie based on a book of the same name featured Brad Pitt and Jonah Hill in the lead roles. Billy Beane (Brad Pitt), general manager of a baseball team, joins forces with young ivy league graduate Peter Brand (Jonah Hill) to challenge old-school traditions and reinvent his team.

They then go on to hire players who don't have much value in the market, but have match-winning capabilities. 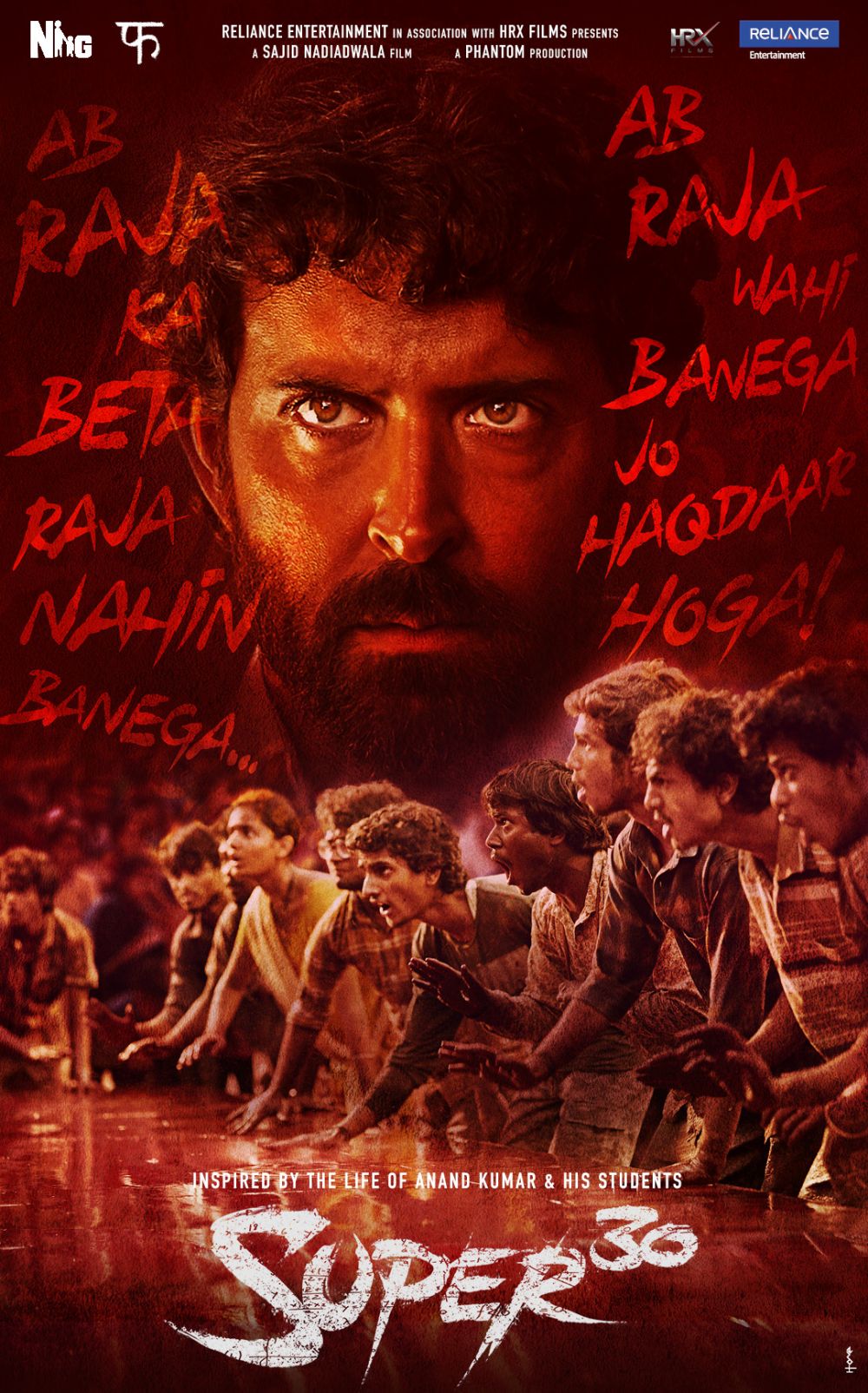 The real-life story of Anand Kumar, a gifted mathematician in Patna, who becomes a star faculty at a coaching institute but decides to quit and teach kids from marginalized backgrounds instead.

Anand, played by Hrithik Roshan, faces several challenges along the way given his own poor background, but his hardwork eventually pays off when all his Super 30 students clear the entrance examinations to enter the top institutions of the country.