"I've missed more than 9,000 shots in my career. I've lost almost 300 games. 26 times I've been trusted to take the game winning shot and missed. I've failed over and over and over again in my life and that is why I succeed" – Michael Jordan
Next Article

Setting up a business is not your typical 9 to 5 job. Long hours, endless travel with little or no sleep, weekend work days, and long periods without any fixed income becomes the way of life for most entrepreneurs, and even though the startup community is trading in the midnight oil for kale smoothies, and focusing now on leading healthier lifestyles, starting from scratch demands sacrifice.

Entrepreneur Asia Pacific spoke to five startup founders on what they had to give up to get their business off the ground.

We Gave Up Being Able to Afford Gas to Cook Food 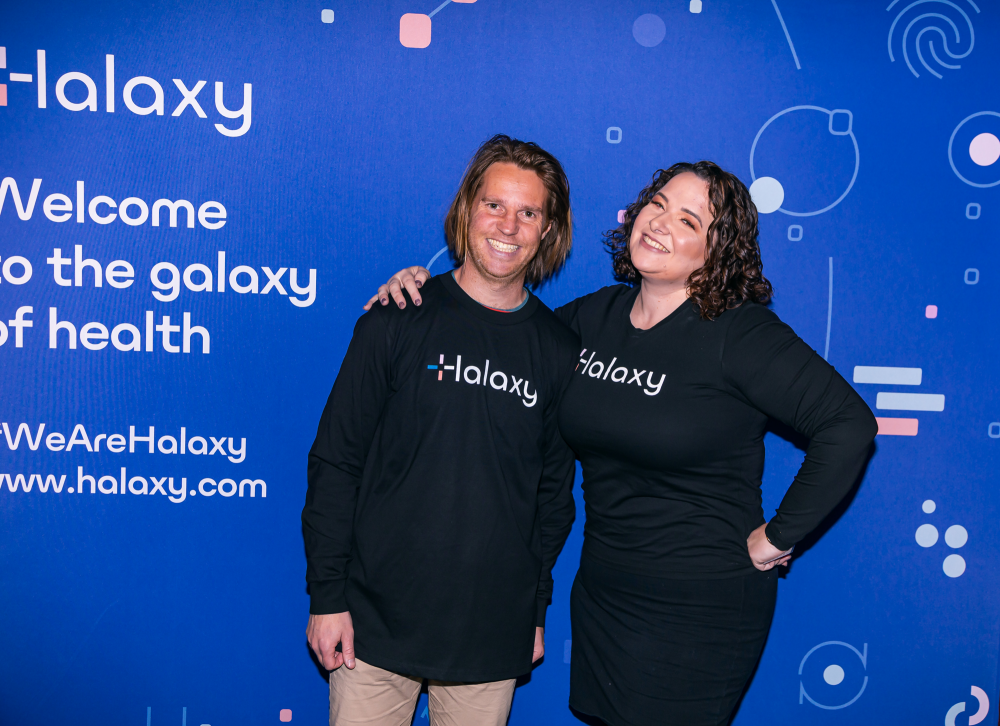 Lachie and I started our first company nine years ago -- a time when the startup community (and support systems) were nowhere near as developed or broad as they are today.

As startup founders know, when you start your company it's totally all encompassing. It's so exciting and you're so involved in building your own business that when you start hitting roadblocks (which inevitably arise) you don't realise that not everyone is as on board your idea as you.

For us, it was most difficult when (often well-meaning) friends would start telling us that maybe it was time to go back to the corporate world instead of encouraging us to keep going, or when they would be patronising about working in a “small” business compared to a big corporate with a brand that everyone knows.

Even with the best intention, this can be quite debilitating and further isolating, and makes you question yourself at a time when you really need to back yourself.

Like other startup founders, we gave up a lot. Some of our stories are funny; there was the time Lachie had to use frequent flyer points to get a Woolworth's voucher so that he could buy new underwear, and for a long time I was unable to cook food because I couldn't afford to pay for gas.

Without salaries for three years, we became very good at being participants in market research focus groups in order to pay for living expenses. We never went so far as to participate in clinical research studies!

Sadly, we also gave up a lot personally.

Lachie and I have both lost an old colleague that we wanted to take out to coffee, but put off seeing because we couldn't afford it. He died before we could see him again, and it made us realise that instead of being ashamed that we couldn't shout him a coffee, we should have just invited him out for a walk or asked him to pay for the coffee. From then on we weren’t precious about the poverty of the early years!

And while the journey has been worth it -- we're both professionally fulfilled, doing what we love and helping people often during a time when they need it most -- we have also paid for our success at times. 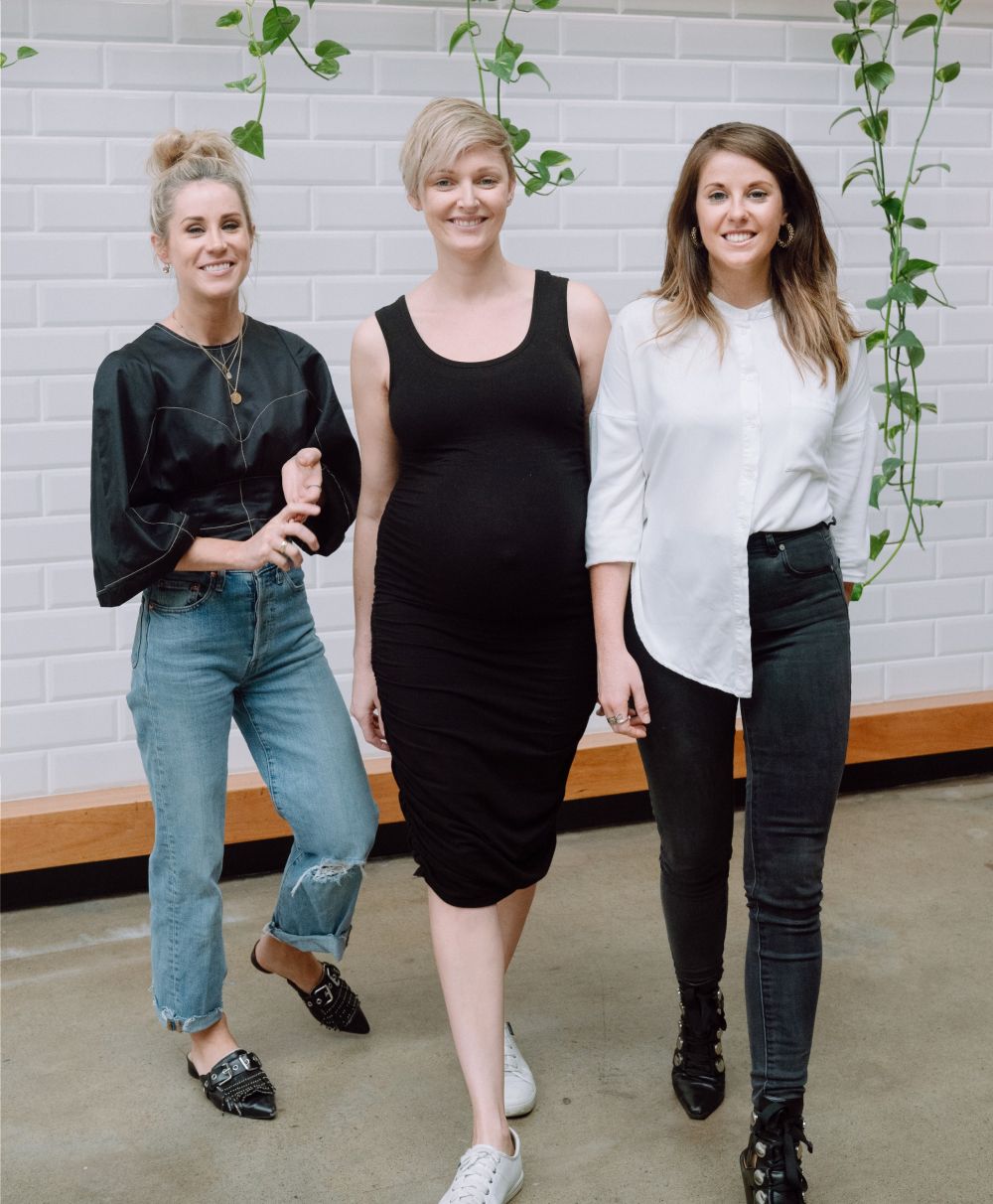 We gave up wondering.

We gave up playing it safe and telling ourselves that one day we’d make it happen, and we did it.

We gave up Saturday brunch for breakfast at our computers. Eggs taste equally as good, if not better, when you’re working damn hard.

We gave up our titles at work when we resigned, which was scary and a milestone at the same time.

We gave up settling for sub-par Netflix shows. We’re lucky if we get time these days, so when we do, it’s gotta be good!

We gave up listening to podcasts about startups and started working on being a podcast set of our own.

We gave up putting so much pressure on ourselves to buy a house and put our savings into our company.

Working Without A Net Is An Ongoing Risk 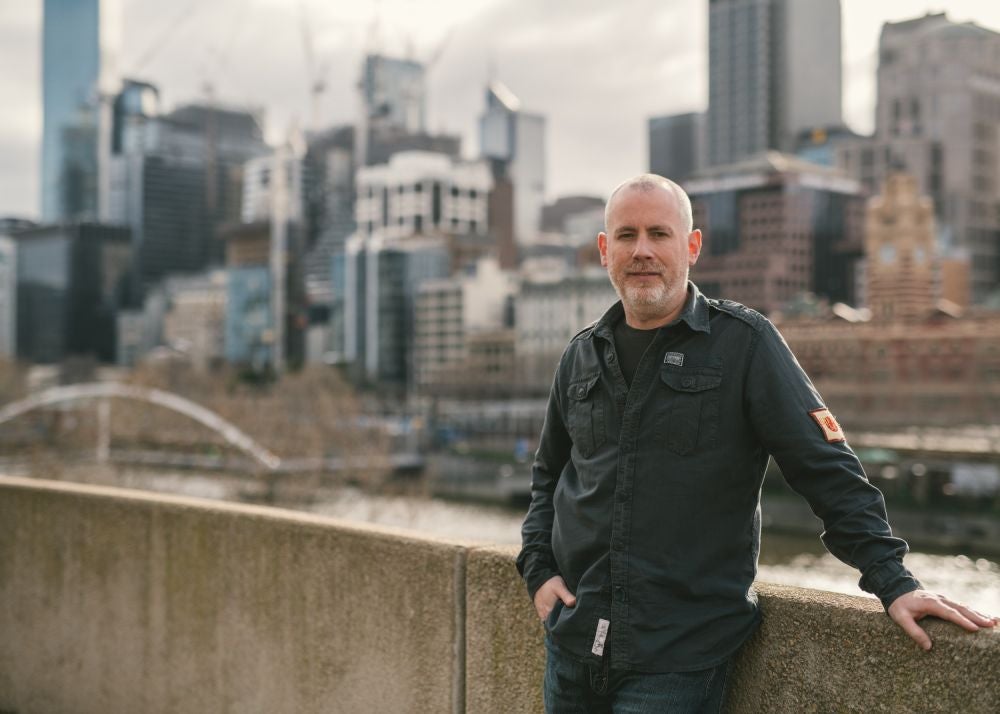 The most obvious thing you give up when start a startup is a salary. I’ve never had a “market salary” in the 11 years I’ve been running startups. For much of that time, I was earning either nothing or a fraction of what I could’ve earned at a desk job. Throughout that time, my wife has had to work longer hours than she’d have liked to keep the bank balance up.

The other impact is on friendships and relationships. Startups are hard. I was (and am) often under huge amounts of stress, and no one around me can really understand it. The simple conversation of “how’s work?” is a complex minefield that means I rarely have an honest conversation about how I’m actually doing. It’s such an emotional rollercoaster which can be at times challenging to deal with. As a result, my mental health has suffered at times, which causes flow on stress to my family.

Finally, as I’m heading into my mid-40s, I’m starting to realise that the prospect of a “normal” career is now behind me. I’ve given up the option to climb the corporate ladder – not that I’d want to – so the prospect of having a healthy savings account when I retire is getting less and less likely. I’m still optimistic we’ll have success at some point, but working without a net is an ongoing risk

Entrepreneurship Is A Gamble 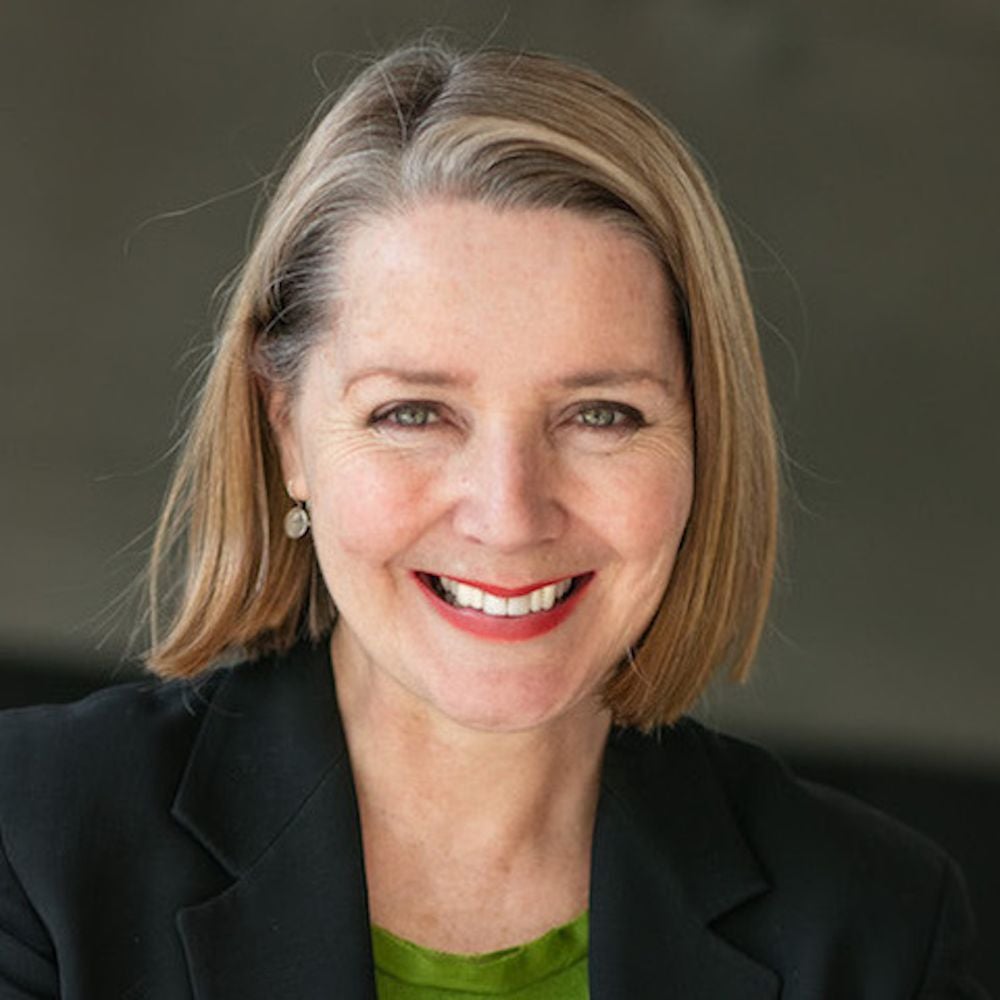 I founded Pax Republic with my partner, and we sold the family home to fund our early runway. All I cared about was paying the last of the school fees, so that our kids weren’t affected.

It's a big gamble, but we had previously set up and run a successful business - consulting global companies on major crises - so we knew we had the experience and expertise to do it.

It’s a bit liberating not having a mortgage, and the trade-off is that I’m digitising and scaling our decades of experience to build a much more valuable asset. It means we have the chance to enable progressive corporate leadership in a way that can make the world a better place.

Plan Ahead If You Don't Want to Give Much Up 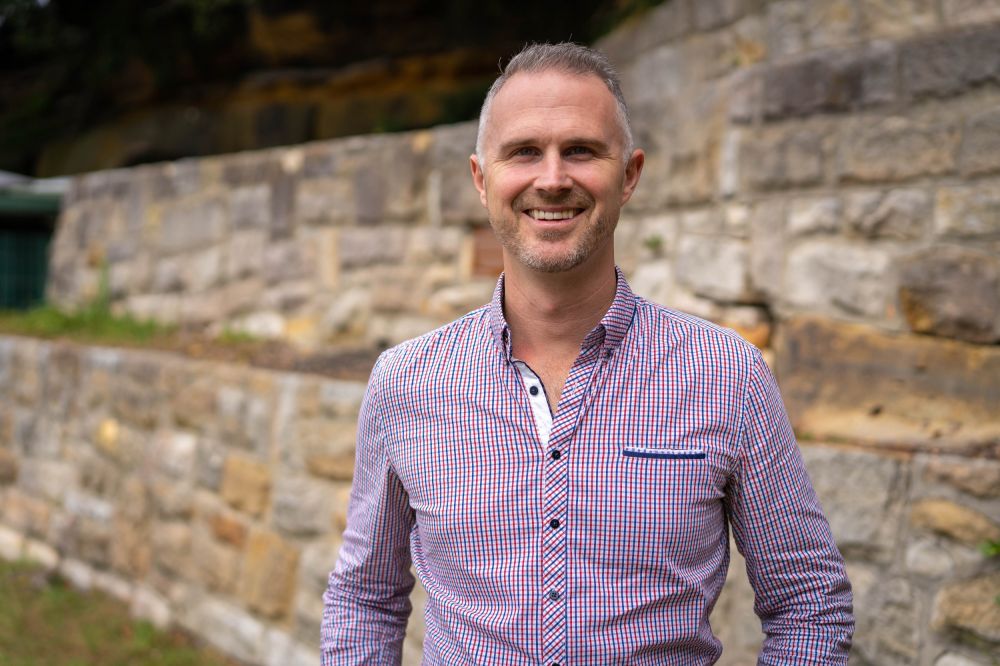 Perhaps I’ve been really lucky, but I haven’t had to sacrifice much to start my business or to see it grow. Sure there’s been plenty of sleepless nights and long days. But I wasn’t stuck eating two-minute noodles for years, and working out of my garage to get it off the ground.

Starting a business is hard. But I think we turn a lot of people off by painting it as an insurmountable challenge that requires you to give up a lot to make it work. Plenty of people work long hours and make sacrifices in high-pressure full-time jobs. Startups is more or less the same, with less job security.

My only advice is you can further mitigate how much you need to give up by being smart. Start your company as a side-business and then grow it until it's your full-time job. Look at what else is going on in your life before you start a company, and where possible, find a business model that allows you to pay yourself from the get-go.

Every circumstance is different, and in some instances sacrifice is inevitable.

It’s a cost you have to weigh up. But if you’re clever you can avoid it altogether and still be an incredibly successful entrepreneur.

This Digital Creator Is Turning His Passion Into Film and Literature

The Island Of Capri, And Its Businesses, Is Ready To Welcome Tourists Post Pandemic

The Founders Are Redefining the Future Of Work With Innovative Solutions