10 Web Series You Should Watch this Valentines

We have got you covered this V-Day with a list of binge-worthy Netflix shows. Happy watching!
Next Article

With Valentine’s day around the corner, the air is filled with love around us. If you're in the mood for a romance-fueled television show to watch with your loved one, Netflix has got you covered. There's nothing better than a little love to keep a series interesting, exciting, and, yes, romantic. Whether you want to laugh, cry, or both, we've rounded up the best romantic shows that are streaming on Netflix right now. 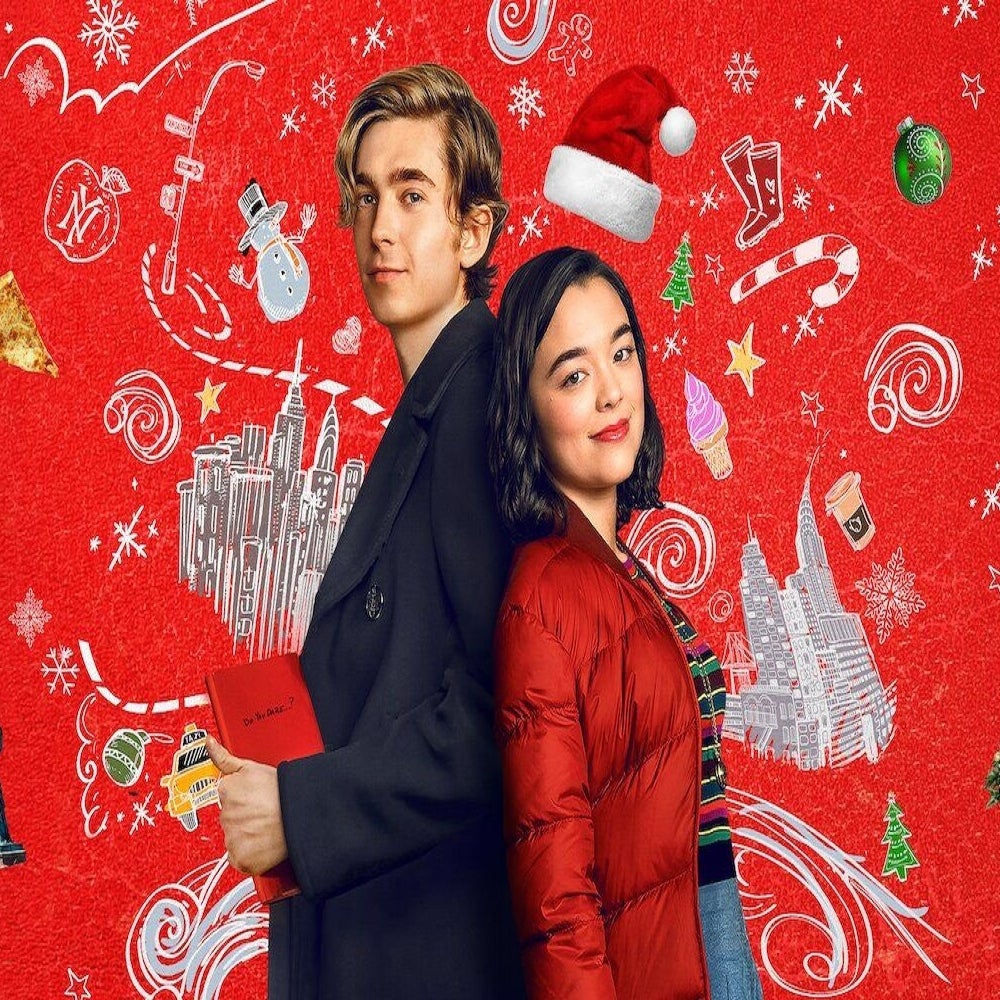 Based on the YA novel Dash & Lily's Book of Dares by Rachel Cohn and David Levithan, this holiday rom-com stars Austin Abrams and Midori Francis as the titular Dash and Lily, two strangers who meet through a notebook left on a bookstore shelf and the series of challenges that eventually bring them together. 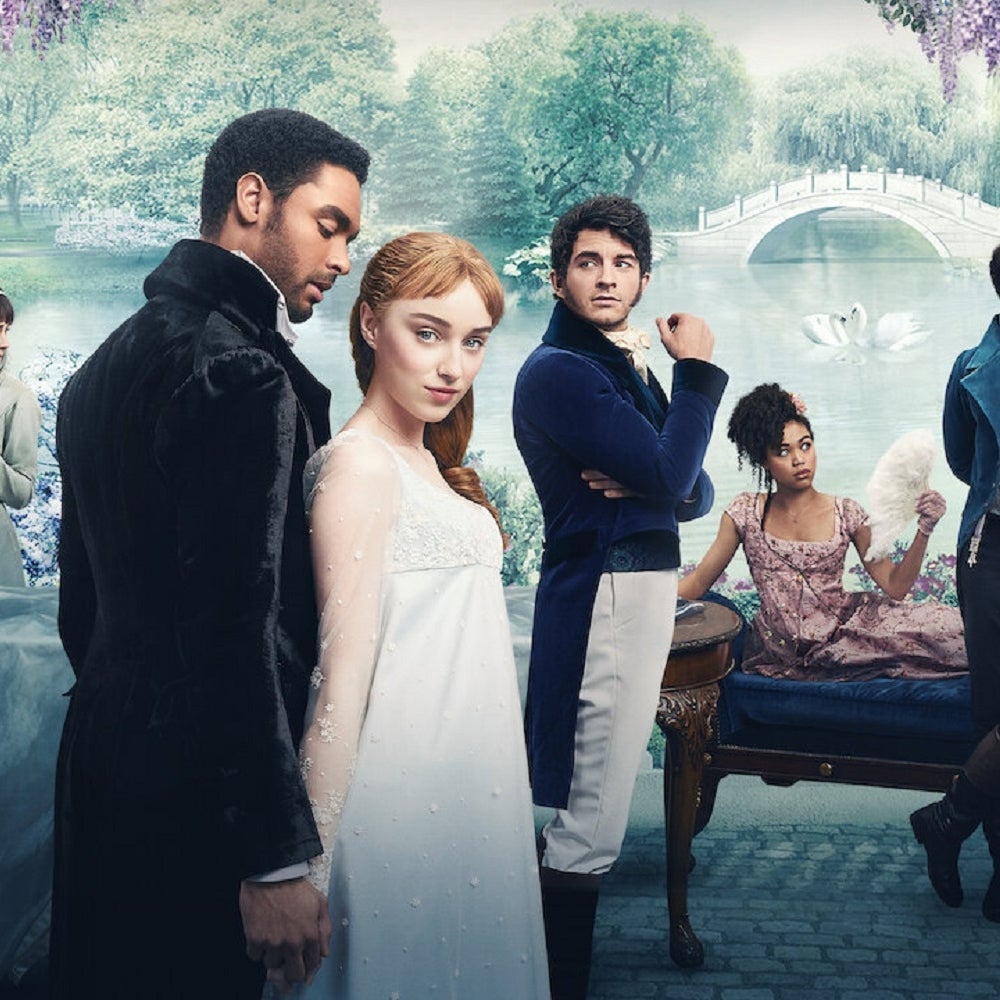 Inspired by Julia Quinn's bestselling novels, Shonda Rhimes' first original series for Netflix takes place during England's early 1800s Regency period, following the love affairs of a diverse group of high-society members. Though you won't actually see her in the series, Julie Andrews will play a major part as the voice of Lady Whistledown, an anonymous gossip columnist. 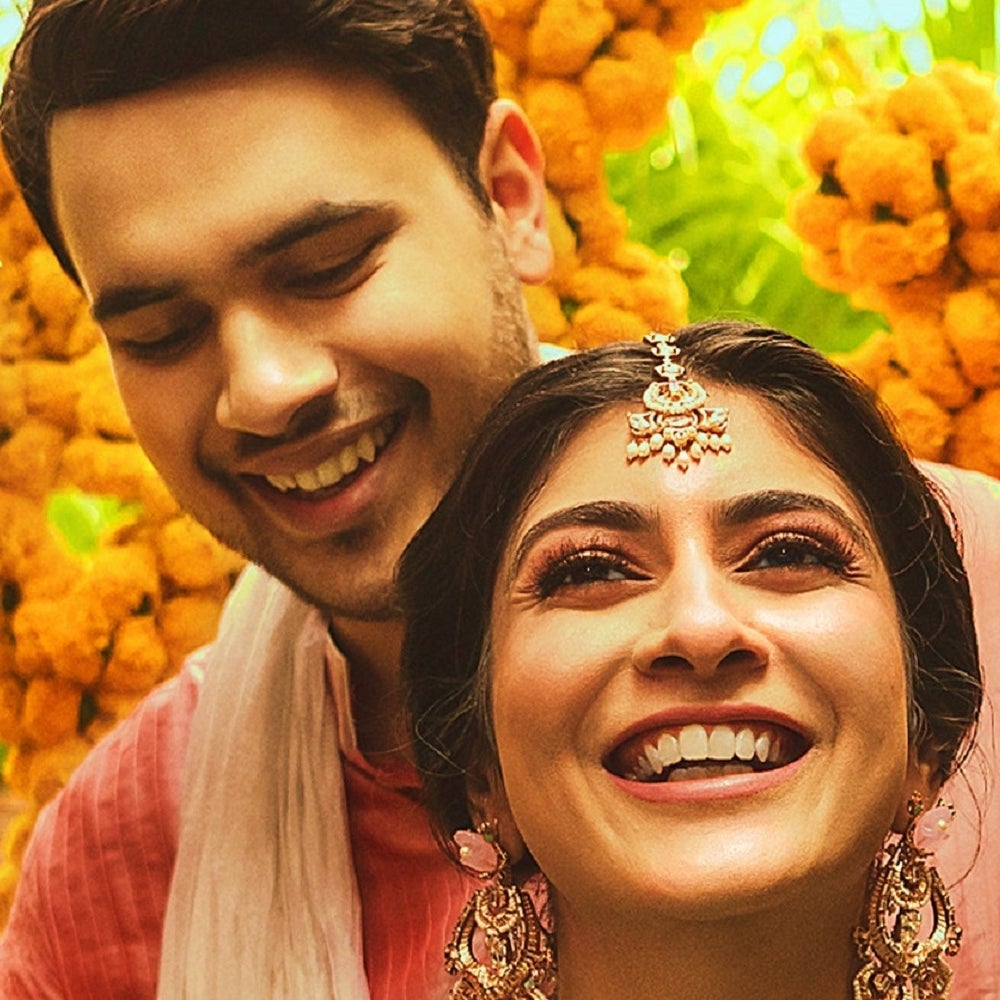 Image credit: Netflix
The series, produced by Conde Nast India, spotlights modern Indian couples, and takes a deep dive into the multi-billion dollar Indian wedding industry, giving the audience the ability to be part of all the action during a time when most of us have barely left our houses, let alone attended any kind of social engagement. 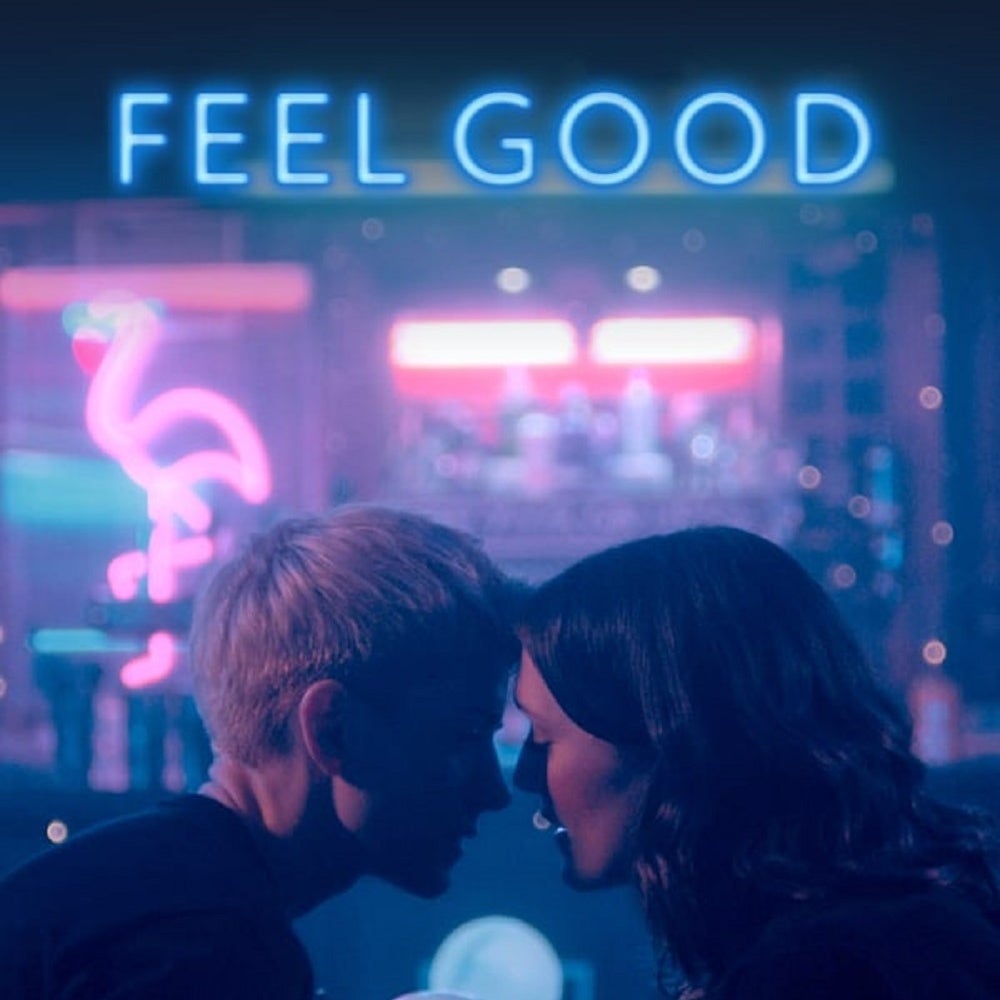 Canadian comedian Mae Martin stars as herself in this rom-com series, following her life in London as she fights to overcome her addiction to narcotics and pursues a relationship with a woman who has never dated another woman before. 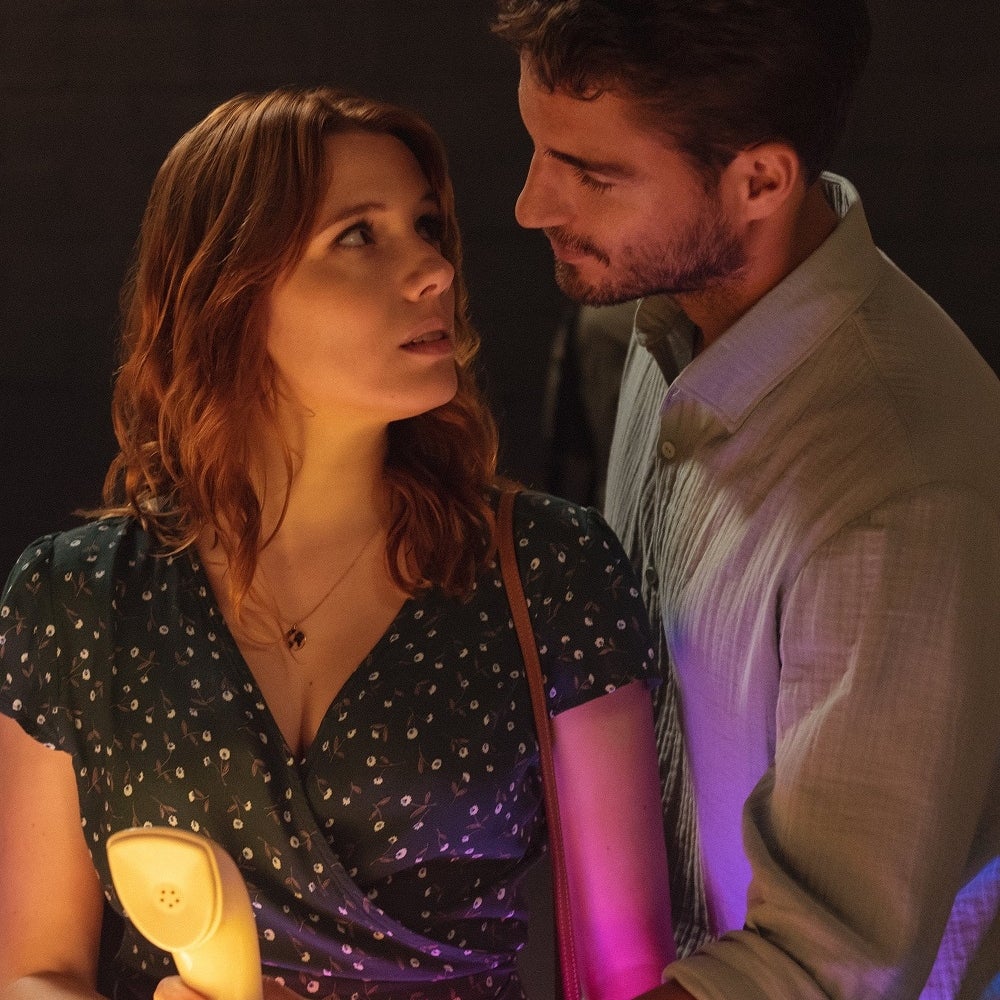 Based on the novels by Elísabet Benavent, this Spanish drama tells the story of the titular Valeria, a writer who — experiencing both writer's block and tension with her husband — must turn to her three besties, Lola, Carmen, and Nerea, for support. Valeria's friends, on the other hand, are caught up in a world of love, drama, relationships, unfaithfulness, and more that will keep your eyes glued to the screen. 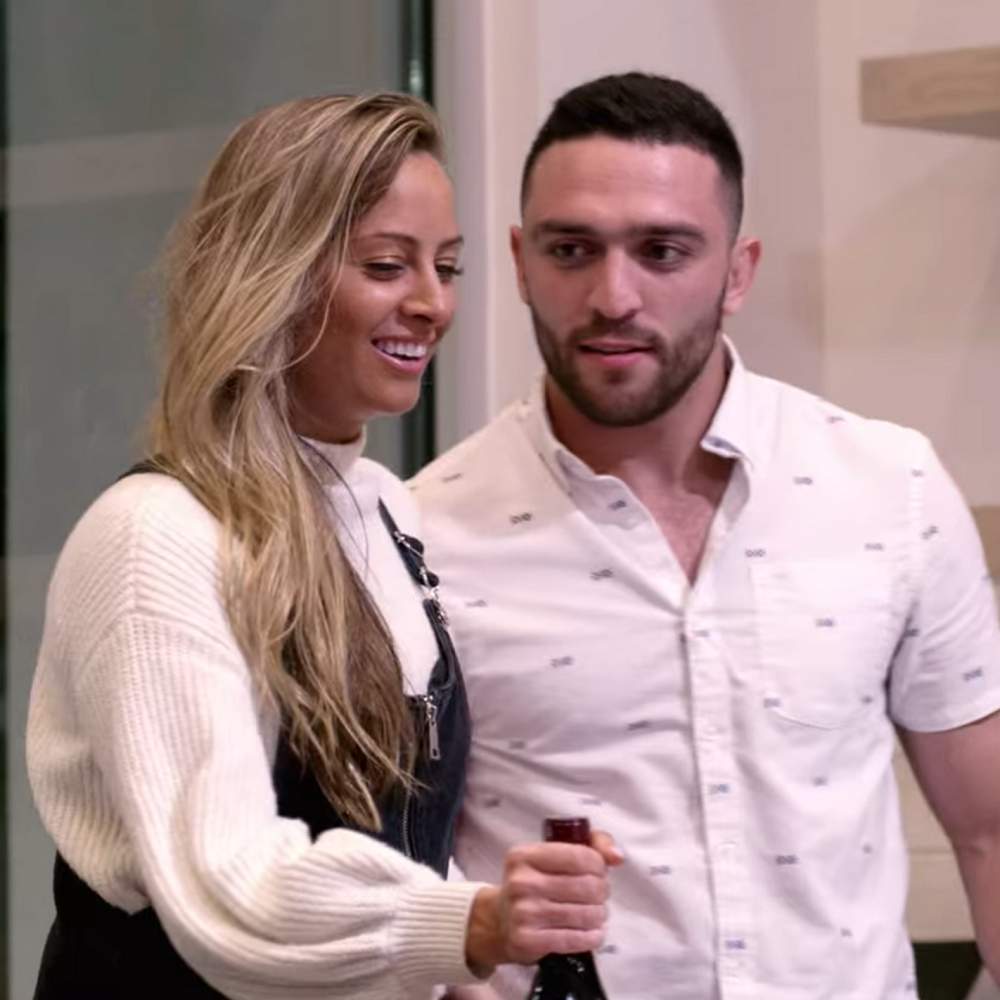 Undoubtedly one of the hottest shows of the year so far, the reality show Love Is Blind works to see if love is, in fact, blind. A group of singles are put into rooms to talk to potential love interests without ever seeing them. If a connection is made, they propose, and only then are they able to see each other. It's a wild ride, to say the least. 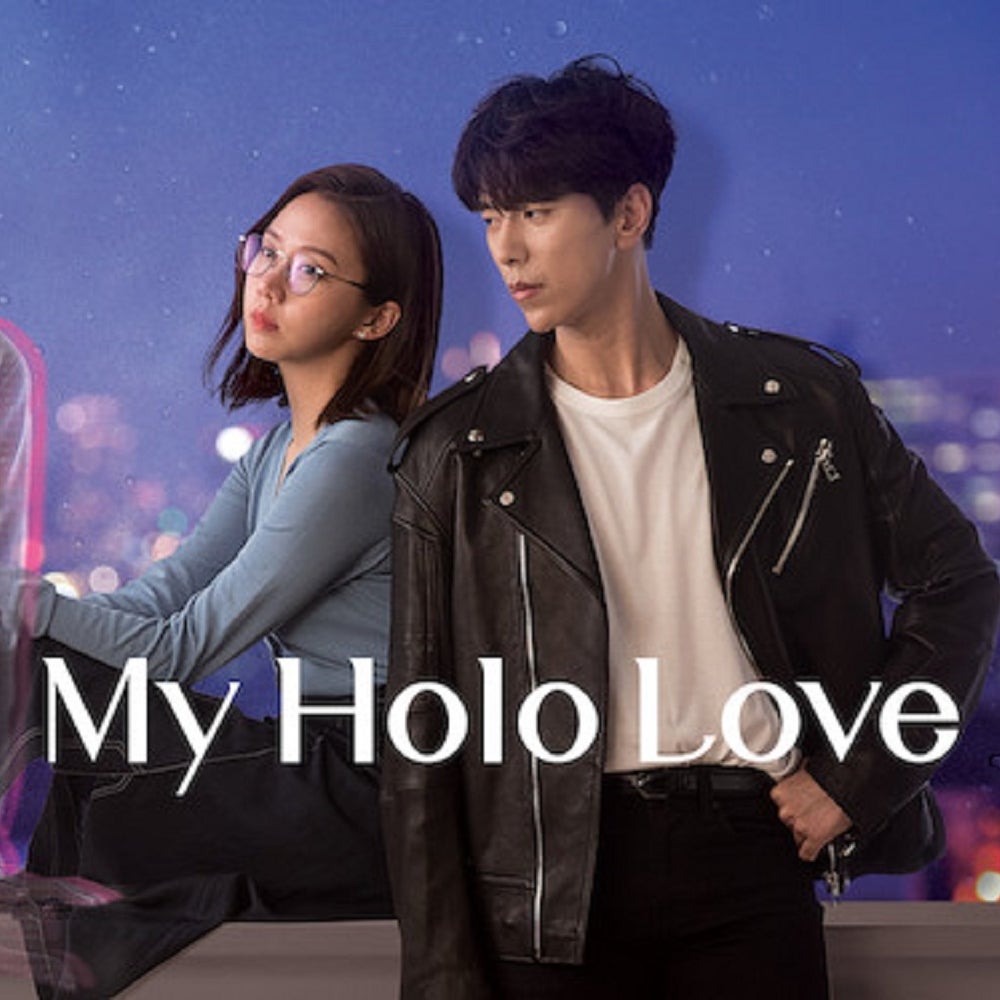 This K-drama revolves around Han So-yeon, a reclusive woman with face blindness disorder whose life is changed by a prototype of Holo, a state-of-the-art AI hologram device that's modeled after its genius creator's assistant, Go Nan-do. However, she never expects that the result will be a complicated love triangle between herself, the hologram, and the man who inspired it. 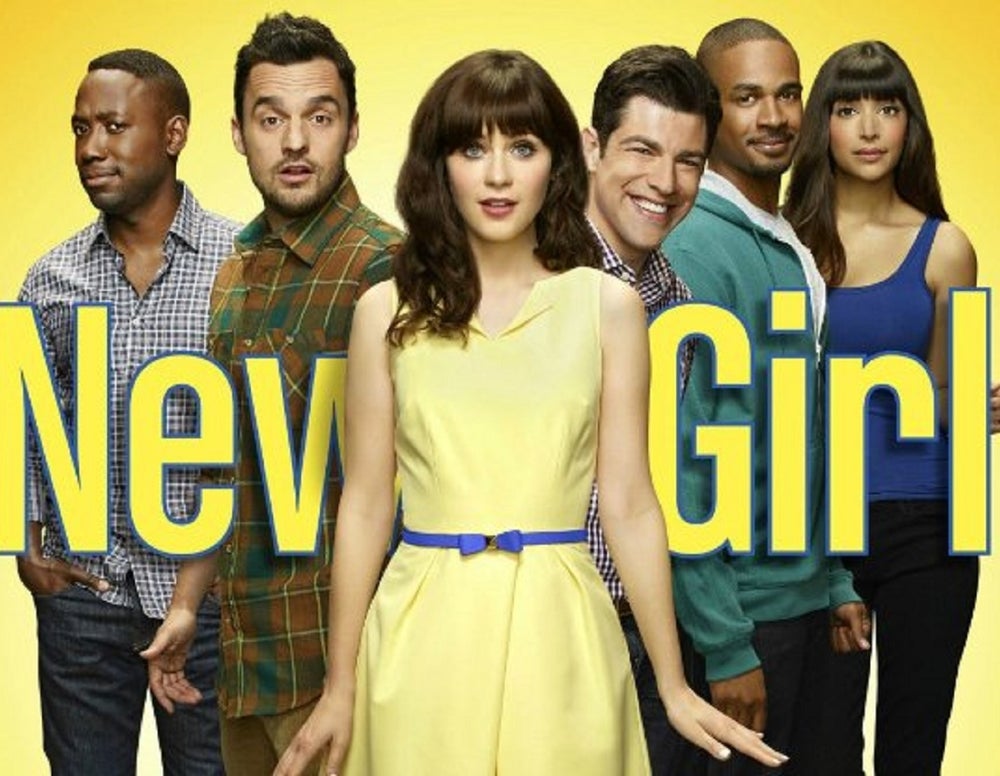 Sure, this Fox sitcom was about a quirky (or, rather, "adorkable") woman who moves into a loft with three dudes and the hijinks that ensue. But it was also one of television's best slow-burn romances, as type-A Jess (Zoey Deschanel) and underachiever Nick (Jake Johnson) fell in love over the course of many seasons. 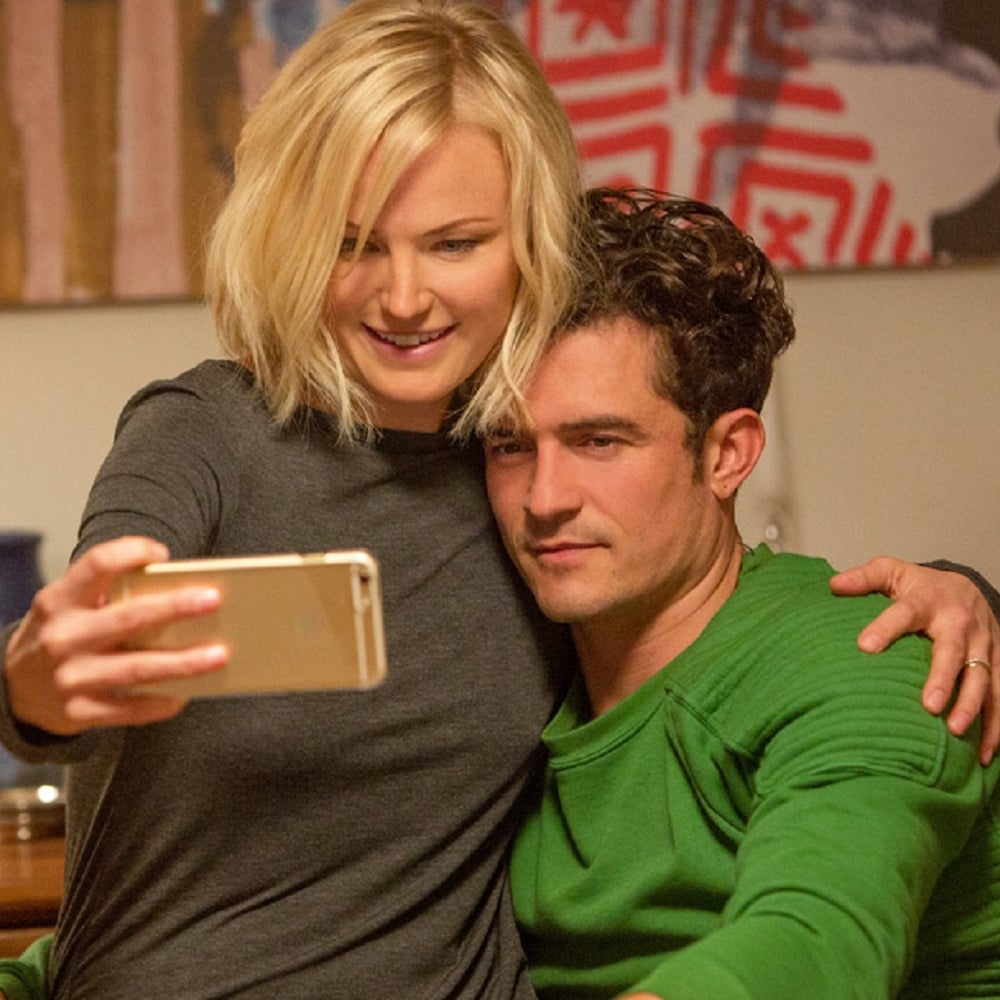 Another contemporary Netflix romance, this anthology from director Joe Swanberg features three seasons of love stories between various people living in Chicago, running the full gamut of what it means to find love in this day and age. Each episode is a standalone episode, which means you can watch any without previous context, but a few characters are revisited at different points in their lives. Not all of the storylines are romantic — it's more of a musing on modern life in general — but it's a relatable look on what it means to date and live in the 21st century. 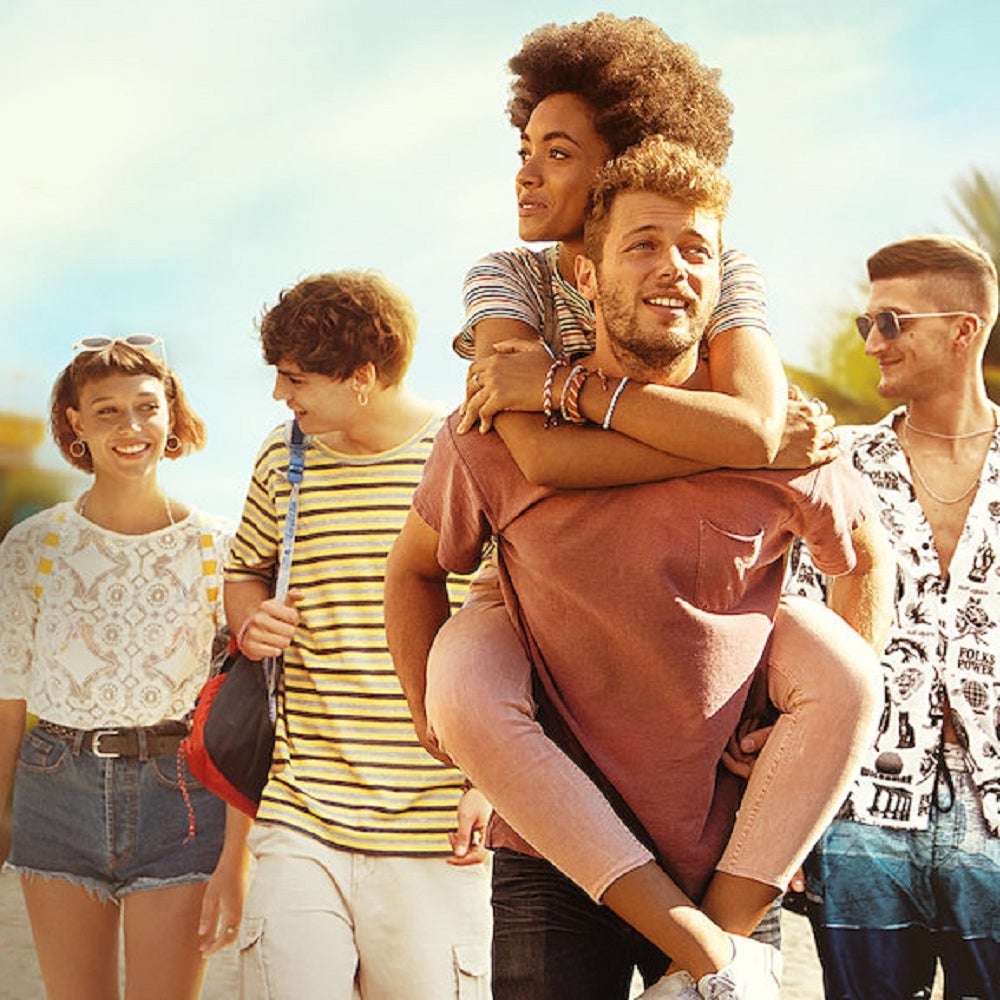 There is nothing more universal than summer love as a teen, and this Italian drama follows Summer and Ale, two people from very different backgrounds (one a small town girl, the other a famous motorcycle racer) as they slowly fall in love over the course of a summer on the Adriatic coast, this romantic Italian series follows the love story that blossoms between a street-racing motorcyclist and a woman determined to leave her small town behind and see the world.