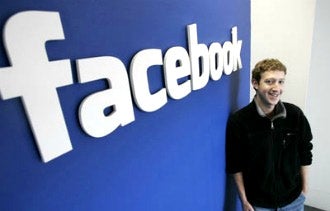 Facebook turns eight years old this Saturday and the world's largest social-networking utility gave itself an early birthday present: An initial public offering that could potentially raise $5 billion this spring.

Apparently everybody wants to attend the birthday bash because response to Wednesday's IPO filing crashed the Securities & Exchange Commission's website. But the most pertinent news is what's inside the just-released filing -- a deck of financial cards long held close to the chest of Facebook principals.

Here are a few of the more interesting factoids amid Facebook's disclosures:

What among these tidbits surprises you the most about Facebook as a company? Leave a comment and let us know.