How Cloud Computing Saved My Business

By Stewart Wolpin May 16, 2012
Opinions expressed by Entrepreneur contributors are their own. 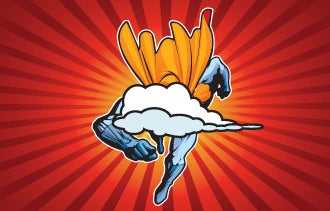 Some might find it strange that something as ephemeral as the "cloud" could have as great an impact on businesses as more tangible transformational technologies such as the smartphone and computer.

With the cloud, businesses don't have to invest in and maintain costly backroom hardware and software. They are freed from costly, time consuming maintenance and administrative duties and can concentrate on what they really want to do -- run a profitable operation.

But the cloud is not just transforming how businesses operate. It has been critical to the survival of some companies. Here are three examples of entrepreneurs who have turned to the cloud to both establish and save their businesses. 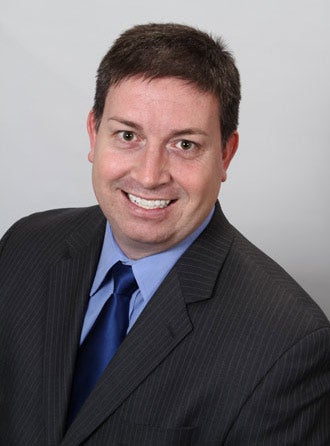 1. Post.Bid.Ship
A Tucson, Ariz.-based service that matches shippers with goods to haul and carriers looking for freight on their return trips after a delivery.

Dilemma: Unable to track marketing efforts or provide sales insights.
Post.Bid.Ship was launched in July 2010 to provide matchmaking services between carriers and shippers, but it needed to improve and better coordinate its operations. The company initially had a three-step process -- acquiring leads and converting them into clients, handling customer relations, and matching carriers and shippers -- each a separate operation relying on traditional media and phone calls.

Instead of print ads or trade shows, Post.Bid.Ship now generates sales leads via the U.S. Department of Transportation's online Motor Carrier Division databases, supported by email responses to link clicks on its Web site and electronic newsletters. When a lead is entered into any of its systems, the data appears almost instantaneously in the others. When a client shipper or carrier posts a listing on the company's website, bids with complete information are generated in minutes from SalesForce and Marketo.

Related: How to Share Documents in the Cloud, Securely

Without the cloud-based services, Post.Bid.Ship would have needed nearly twice as much initial and operating capital, as well as an around-the-clock IT division and twice as many employees, says CEO Micky Thompson. 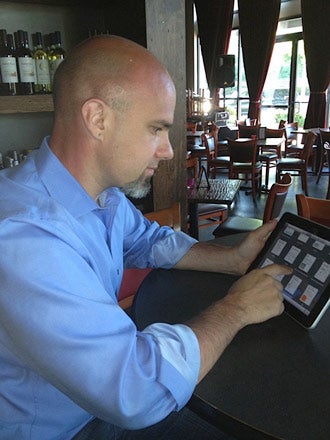 Dilemma: Managing a growing mountain of paperwork.
At one point, Great Foods Group owner Patrick Albrecht had tens of thousands of documents -- invoices, receipts, employee checks and pay stubs, tax papers, health department reports -- crammed in every nook and cranny of his home and offices. It would take hours to track down documents.

Solution: Storing all paperwork with document scanning service Evernote.
Albrecht started using Evernote in early 2011, once the software was available with mobile syncing. By committing nearly six years' worth of documents to the cloud, Albrecht could not only quickly locate specific papers in seconds, but also could compare past transactions to determine which vendors provided the best prices.

Albrecht says Evernote helped accelerate the opening of his fourth restaurant, Dos Amigos Cantina, by several weeks. He used the service to create a "new restaurant" checklist of tasks and shared folders with his partners and managers so they could access architectural plans, health department permits and other documents from any device.

Evernote costs $45 a year for 1 GB of document uploads a month. But Albrecht figures moving documents to the cloud cut the company's overall expenses by about 2 percent a month. He also has emptied his home and offices of boxes, removing an emotional strain on his marriage and creating more space for supplies and seating at the restaurants.

Examples of other cloud-based marketing automation services include SpringPad and SimpleNote, both free. 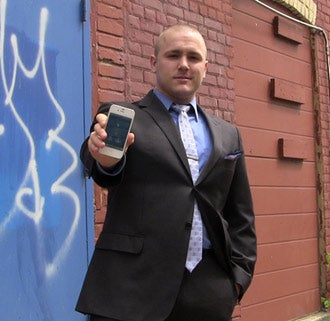 An automated switchboard phone system to keep in touch with drivers across the country would have cost $1,500, plus another $3,000 to $5,000 to set up and is not easily expandable. In addition, long-distance phone bills would have totaled about $500 a month according to CDL founder and CEO Tucker Robeson.

Solution: VoIP-based phone system RingCentral.
Launching on a shoestring, Robeson opted instead to use cloud-based RingCentral, which costs $50 a month. It allows Robeson to add lines and extensions via his PC quickly and inexpensively. The only phone equipment CDL needs are $50 PC gaming headsets.

Thanks to the cloud, CDL says, it has been able to pass along its cost savings to customers and attract new clients at a faster rate.

Related: One Tool for Managing All Your Business Schedules