An Ohio Startup Cuts Its Teeth and Turns To Toothpaste

By Sarah Max July 23, 2013
Opinions expressed by Entrepreneur contributors are their own.

But the 6-year-old company, run by pediatric dentist Steve Branam and veteran entrepreneur Mick Janness, didn't start out making toothpaste. In fact, it began life as the maker of the Gibby-Oral pacifier. The patented device promotes normal tooth and jaw development, and reduces the bacteria-spreading sucking force that can lead to ear infections and tooth decay. "It's also a phenomenal tool for teething," Janness says. 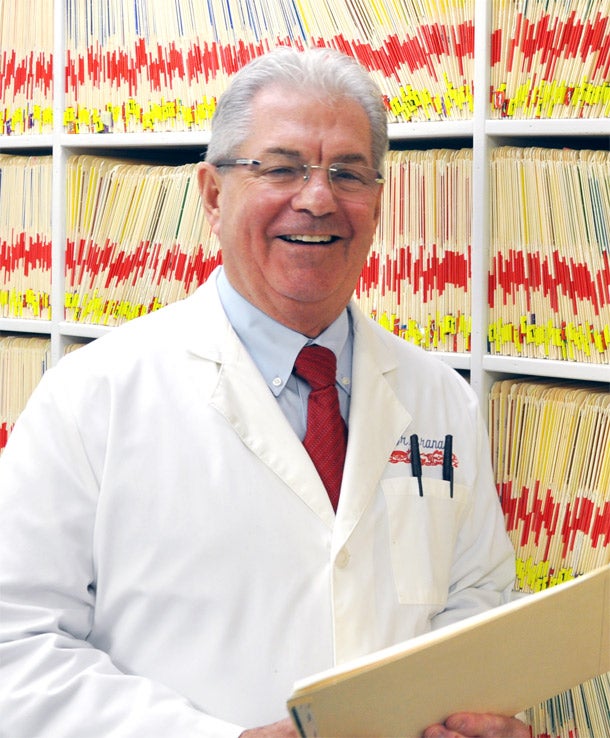 Dr. Steve Branam, a pediatric dentist, started the company in 2007.

Branam founded Branam Oral Health in 2007. But, as is often the case for ideas generated by professionals with demanding careers, it sat for nearly a year before Janness -- who had just sold his commercial-services company -- came on board in 2008.

The initial plan was to bring the pacifier to market. Around the same time, however, Branam started looking into making xylitol-based consumable products for kids, which seemed like a natural extension for a pacifier geared toward preventing tooth decay.

With funding from the State of Ohio, angel investors and Toledo-based Rocket Ventures, the company simultaneously developed both products and launched them in late 2010.

But while the pacifier slowly gained a following -- namely among parents wanting a natural solution to teething -- demand for the consumable products far exceeded the company's initial expectations. During the first six months, the company sold six units of the toothpaste or gel for every one unit of pacifier, a trend that has continued since.

"A friend of mine likes to describe entrepreneurs as wearing glasses that help them see the world a different way," says Dr. Brad Weinberg, a physician and partner at Blueprint Health, a healthcare accelerator in New York. This ability to see problems and imagine solutions, however, often lead to distractions. "It can kill companies," he says.

While it's not unusual for companies to change course, at some point they have to concentrate whole-heartedly on one area. "In the first two or three years having that laser focus is so important when communicating your vision to potential customers and investors," he says. "It also allows you to leverage the strength of startup-speed to move in a single direction and implement very quickly."

Branam Oral Health, he says, was right to pursue the product line that it's best positioned to market. The potential to license the pacifier is an added benefit.

The problem: Though the pacifier and consumable products fall under the umbrella of preventing tooth decay, the market saw them as two distinct brands, with different customers and in many cases different distribution channels. "There was a lot of confusion about who Branam was," says Janness, noting that it can take years and millions of dollars to build a single brand. "We didn't have that kind of money to spend on each; we needed to make a choice."

That led to a difficult decision -- especially for Branam, who designed the Gibby-Oral -- to let go of the pacifier in order to focus its efforts on building the consumable brand.

Like many startups, Branam Oral Health had invested a lot of time and money into its signature product, obtaining the intellectual property on the pacifier. Turning away from a patented product to develop a brand without such protection initially seemed risky. "That was our apprehension," says Janness, "but when we saw the consumable product line take hold, we knew which direction to go."

In hindsight, Janness says he wishes the company had made the decision sooner. "The pacifier is a terrific product but it needs a strategic home," he says. "It's been a distraction for us."

Not all was lost. Branam Oral Health is currently negotiating a licensing agreement with a company that specializes in soothing and teething products. It has distribution in more than 50,000 stores, says Janness, and can give the pacifier the attention it needs.