4 Headphones, 4 Ways to Shut Out the World

By Jenna Schnuer August 9, 2013
Opinions expressed by Entrepreneur contributors are their own.

I usually keep to myself on flights. I have to be on for work so much of the time that unless I have some must-dos-right-now on my to-do list, I use air time to stop and just be ... quiet. But some seatmates don't respect the sanctity of the airplane space. They want to chat. Sigh. Thankfully, headphones can help turn mobile office hours at coffee shops, on park benches, wherever, into quiet hours. But which pair offers the best portability and chatty-person blocking powers? Which pair deserves space in your carry-on? I tested a number of headphones at different price points, all billed as travel-friendly. Here are my four favorites. 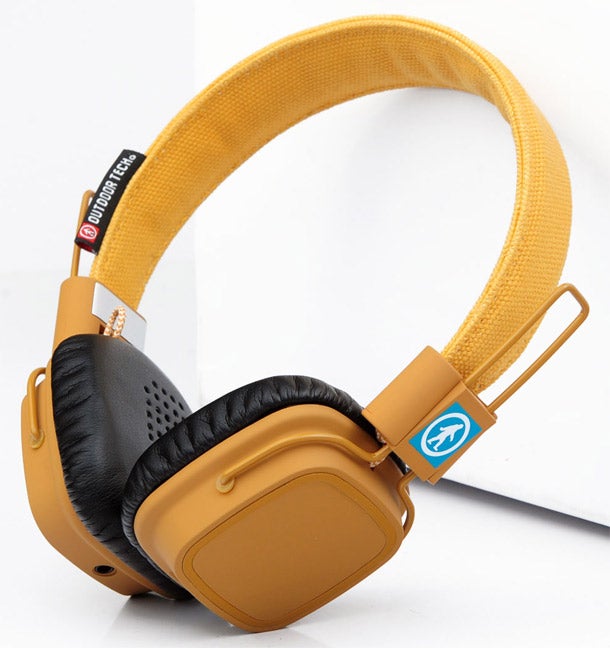 Outdoor Tech Privates ($99.95). The Privates are my top pick for a pair I'd pack for both business and personal trips. The sound isn't quite as crisp as those produced by the companies below, but unless you're a sound engineer or you're testing multiple pairs of headphones, you won't really notice the difference. The Privates do their job both wirelessly or plugged in with a fabric-wrapped cord, a nice change from run-of-the-mill rubber. After pairing with your cell phone, a quick touch of the power button answers and hangs up the call. I was amazed that, wirelessly, the people I called thought the sound was as clear as if I was speaking directly into my phone. Another fine feature: a touch pad on the right earphone allows you to change the volume or song with one slide of the finger. One potential issue: the fabric wrap around the headband can't be removed and, over time, the lighter colors could get dingy. 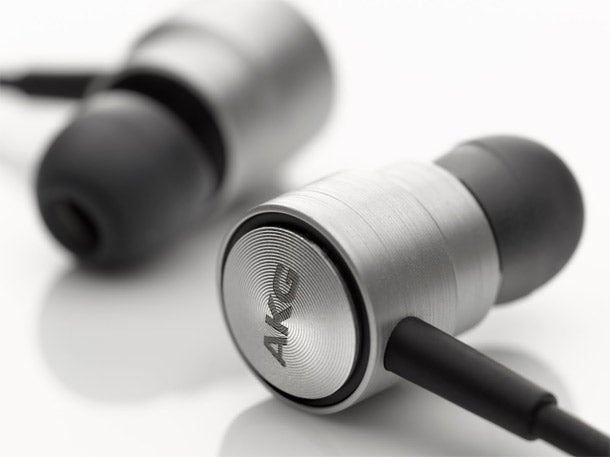 Harman Kardon AKG K391 NC ($199.95). I've always hated earbuds. They bring on an odd case of reverse claustrophobia in me, as though something is trying to bust out of me from the inside. But nothing beats them on the portability front so I decided it was time to try again. As earbuds go, this pair is shockingly comfortable, with three sizes of in-ear fittings. Like the freebie earbuds that come with an iPhone, you can make calls with the on-wire button and mic. But the best bit? They are serious sound cancellers. From noisy air conditioners to chatty folks in a mall food court, they blocked a whole lot of noise. I'm not quite an earbud convert yet, but I'm a whole lot closer than I was before the AKGs. If you're looking for the hard case the Harman marketing materials promise, however, you might be disappointed. They come with a soft pouch instead, which I found easy to pack. 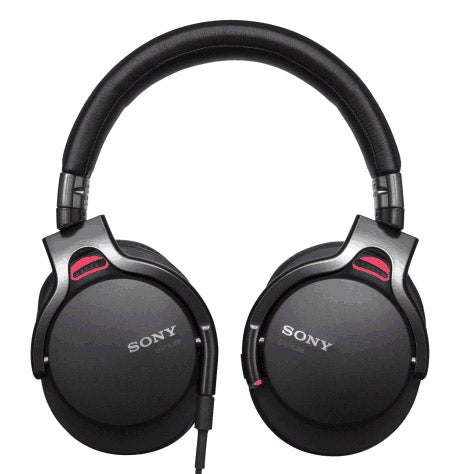 SONY MDR-1RNC ($499.99). These suckers are pricy. But, if you're after a luxury experience, they should be the go-to. The plush padding around the ears and on the headband makes it easy to forget that you're wearing headphones; not usually the case with over-ear pairs. They're like a cloud hugging your head. This was easily the most comfortable pair of headphones I've ever slipped over my noggin. With the noise-cancelling button switched on, the headphones swaddled me in a music cocoon. And this isn't any old noise-canceling setup: the headphones react to your surroundings, automatically switching to one of three modes: airplane, train or office. Like the Harman earbuds, the Sony's have an inline remote for answering calls so the only thing that pulled me out of the sound cocoon was when a call came in. But, with a quick hit of the inline remote button on the wire and a "Call you back later?," I was able to return to my to-do list in fast fashion. Though the headphones don't fold, the ear pieces do swivel for an easy fit in the included semi-slim zipper case. 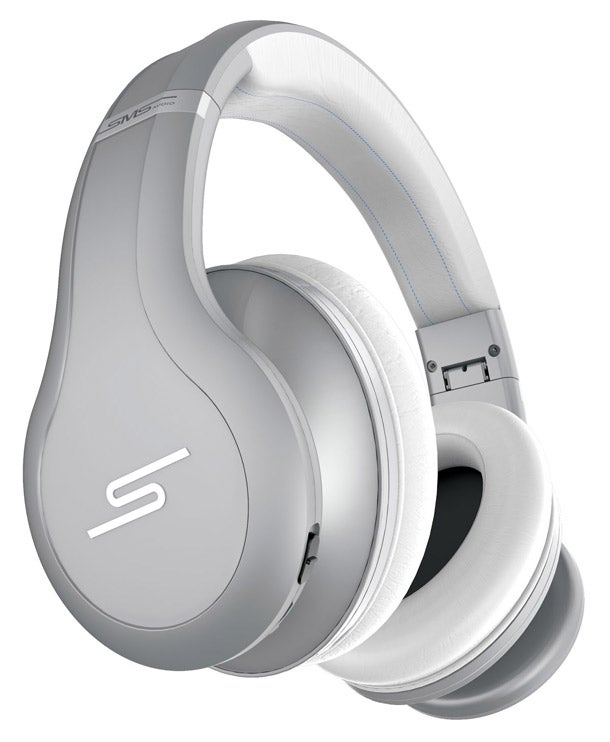 SMS Audio STREET by 50 Over-Ear ANC ($279.95). The latest members of Curtis "50 Cent" Jackson's headphone group, they're also, when on my head, the most I'm-wearing-headphones pair of the four listed here. The other over-ear headphones I tested sat closer to the head. But that's not a bad thing, it's just a looks thing that you should be aware of. These are, very much, headphones that say music is everything to me. Though I thought I looked a little silly wearing them (no, no photos exist), I'd still buy this pair. They do such a good job of blocking out the world that I didn't care if they were the headphone version of the giant chair at the state fair. Call me pea head, I won't hear you. I could see people's lips moving but that's about as far as their sound went. Divine. For such sizable cans, the SMS headphones travel well; they fold up better than a Cirque du Soleil contortionist. The headphones also feature an on-wire remote to answer calls and a stylish black carrying case with blue piping.